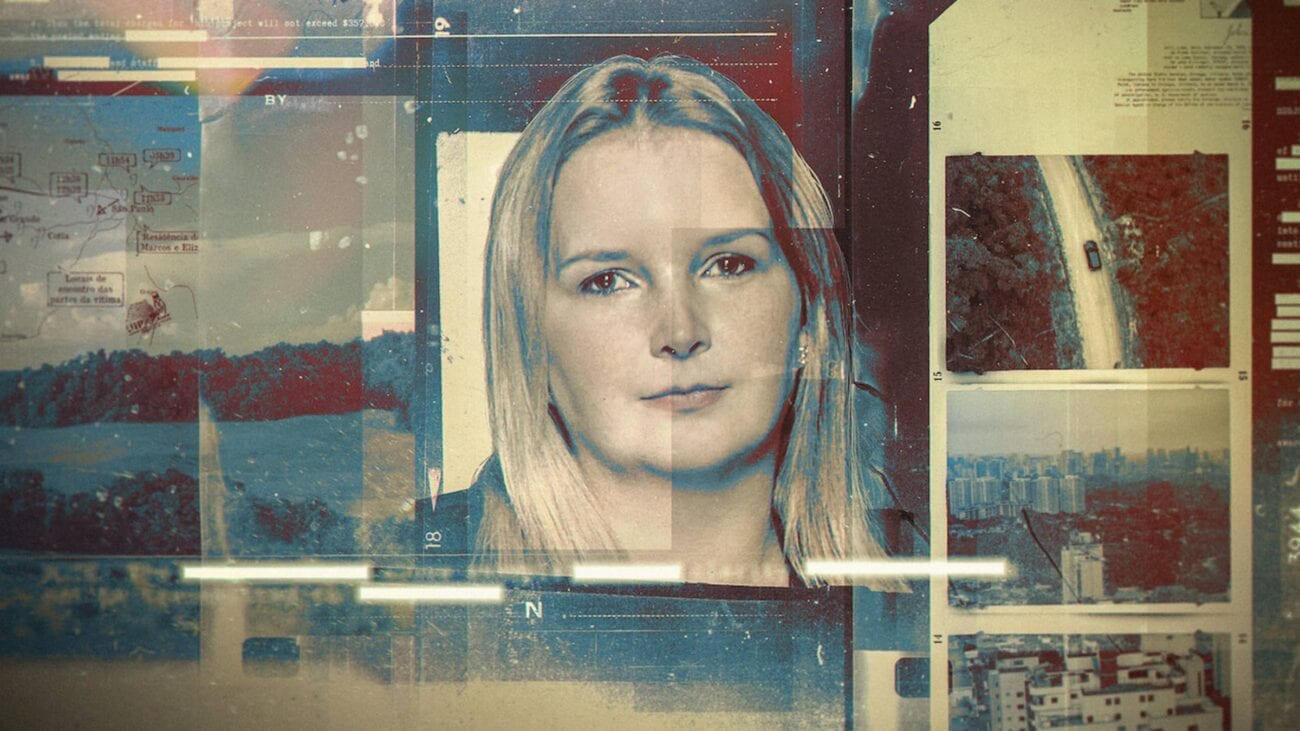 ‘Once Upon a Crime’: Should you watch this new Netflix documentary?

Should you watch Once Upon a Crime? In short: absolutely. The new Netflix documentary Once Upon a Crime is a great addition to the streaming service’s ever-growing true crime content. The series follows the 2012 Brazilian case of Elize Matsunaga who killed & dismembered her husband, Marcos Matsunaga.

Unlike most true crime series which features the murder from the investigator’s or victim’s point of view, this docu-series follows the unreliable narration of the murderer herself, Elize Matsunaga. Here’s why Netflix’s new documentary Once Upon a Crime is most definitely worth a late-night watch! 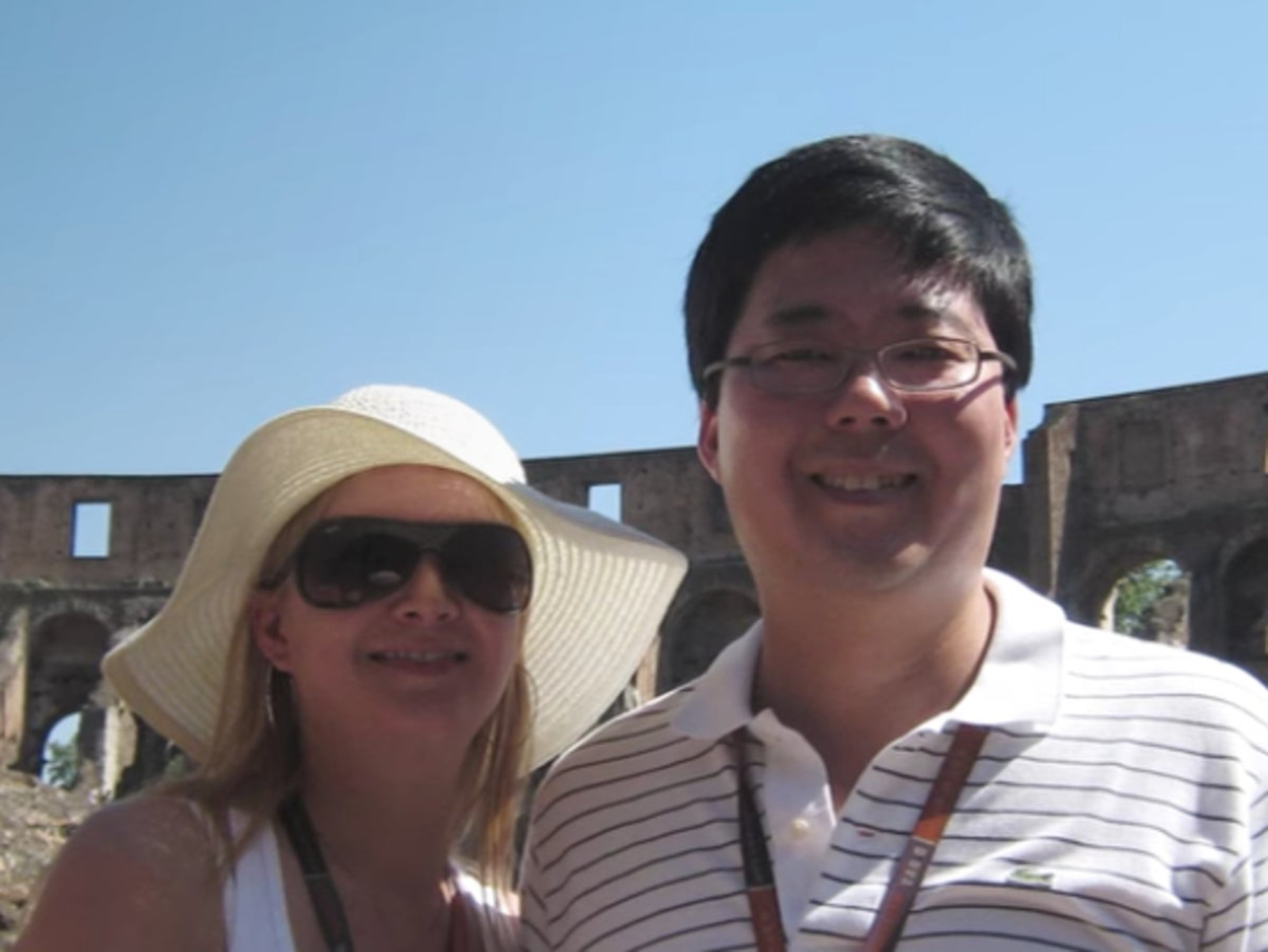 The murder of Marcos Kitano Matsunaga

It was clear from family & friends that the relationship between Elize & Marcos was anything but perfect. Marcos Kitano Matsunaga was the heir to Yoki, a major food company founded in Brazil in 1960. Meanwhile, Elize was a law student & nurse. No one understood the relationship due to the odd pairing, yet the couple were seemingly happy in the beginning.

Suddenly, Marcos ghosted his longtime friends. The couple began to suffer after Elize discovered through a private investigator that Marcos was cheating. As their arguments worsened and the relationship spiraled downwards, Elize discovered she was pregnant.

After leaving to be with her aunt, Eliza returned to Marcos only to have another severe fight. Elize claims that she then shot him in a “crime of passion.” Yet, what the investigators & even reporters discovered was a murder that seemed far from unplanned. 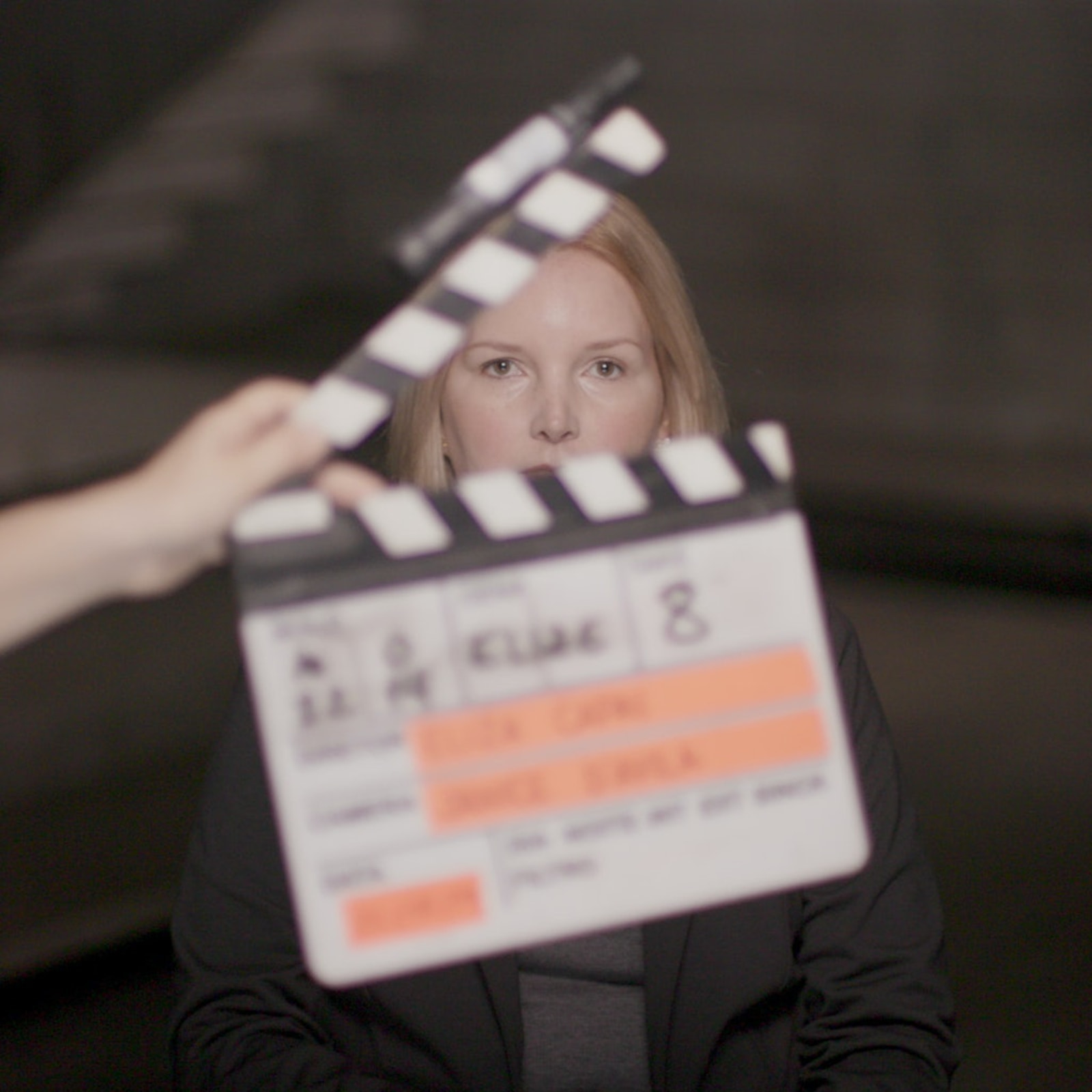 What many couldn’t fathom was why Elize would murder her husband when he was evidently about to sell Yoki for over $800 million, which could have given her a hefty sum in a divorce settlement.

Additionally, Marcos’ body was dismembered and then scattered in numerous bags. Elize Matsunaga then severed off his head, both arms, torso, groin, and both legs. Elize was even seen on CCTV footage lugging three large suitcases filled with the bagged body parts. The bags of limbs & parts were found by locals alongside the road twenty miles from São Paulo. 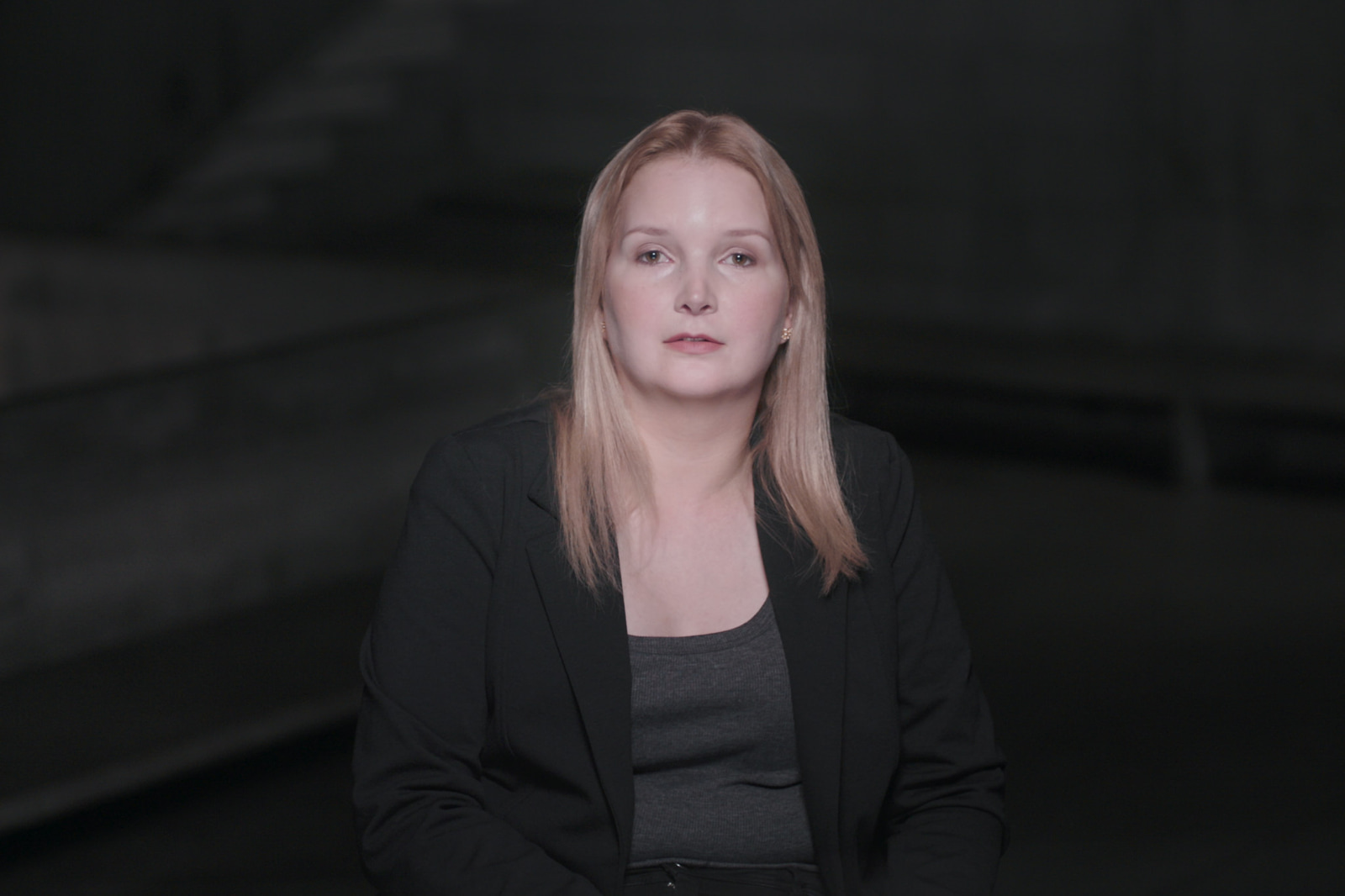 The documentary series revolves around their rare interview with the killer, Elize Matsunaga. However, what makes the series so fascinating is the underlying question: “Can we trust anything she is saying?”

What kept us coming back to the new Netflix show was trying to discover why Elize had pulled the trigger in the first place. From her account, he was verbally abusive & unfaithful, yet he wasn’t physically abusive or made her feel unsafe. Clearly, the murder wasn’t done in self-defense.

Elize even admitted that she planned on divorcing him once she discovered he was cheating on her. Another mysterious fact is that the police discovered little blood from the removed body parts. This was an indicator of someone who was not in a hurry & skilled (considering her medical experience). 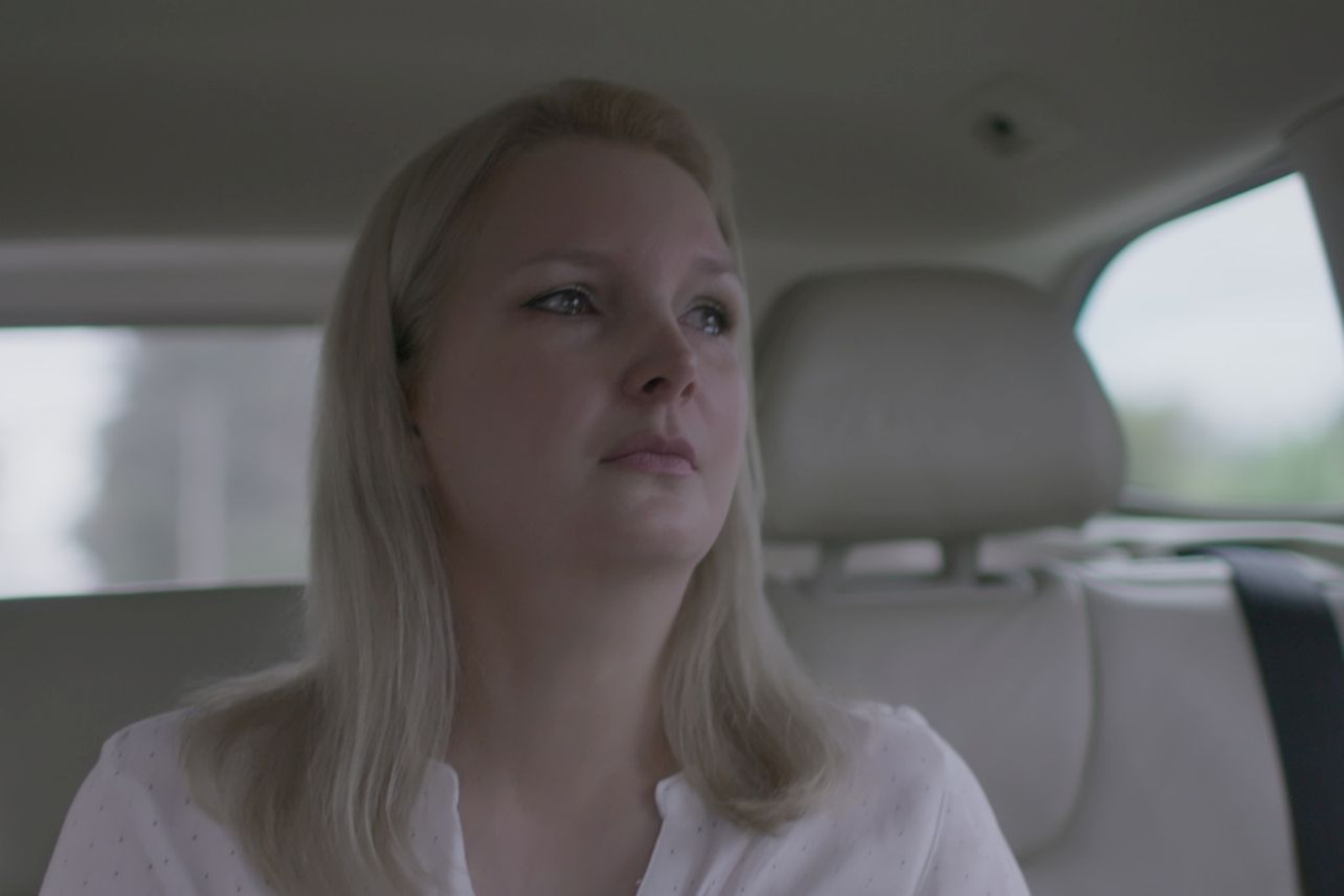 Yet, when asked about what truly pushed her to murder her husband, Elize replied, “I still don’t know how to explain what kind of emotion made me pull that trigger.” It’s still a mystery what led her to commit such a gruesome crime.

On June 4, 2013, Elize was arrested for the murder of Marcos Kitano Matsunaga. She stood trial in May 2016 and on December 5th, 2016, she was sentenced to 19 years, 11 months, and 1 day in prison for the murder & destruction/concealment of a corpse after admitting to the murder. She is now serving her sentence at the Tremembé Women’s Penitentiary São Paulo. The former couple’s daughter is now in her pre-teens.

The director, Eliza Capai, said she felt a “great responsibility” to detail this case. She said, “Not only for Marcos’ family and friends who suffered with this tragedy, but also for Elize’s family, people who knew nothing about it, but who also suffer the consequences until this day.” Will you be watching this new Netflix documentary? Let us know in the comments below!