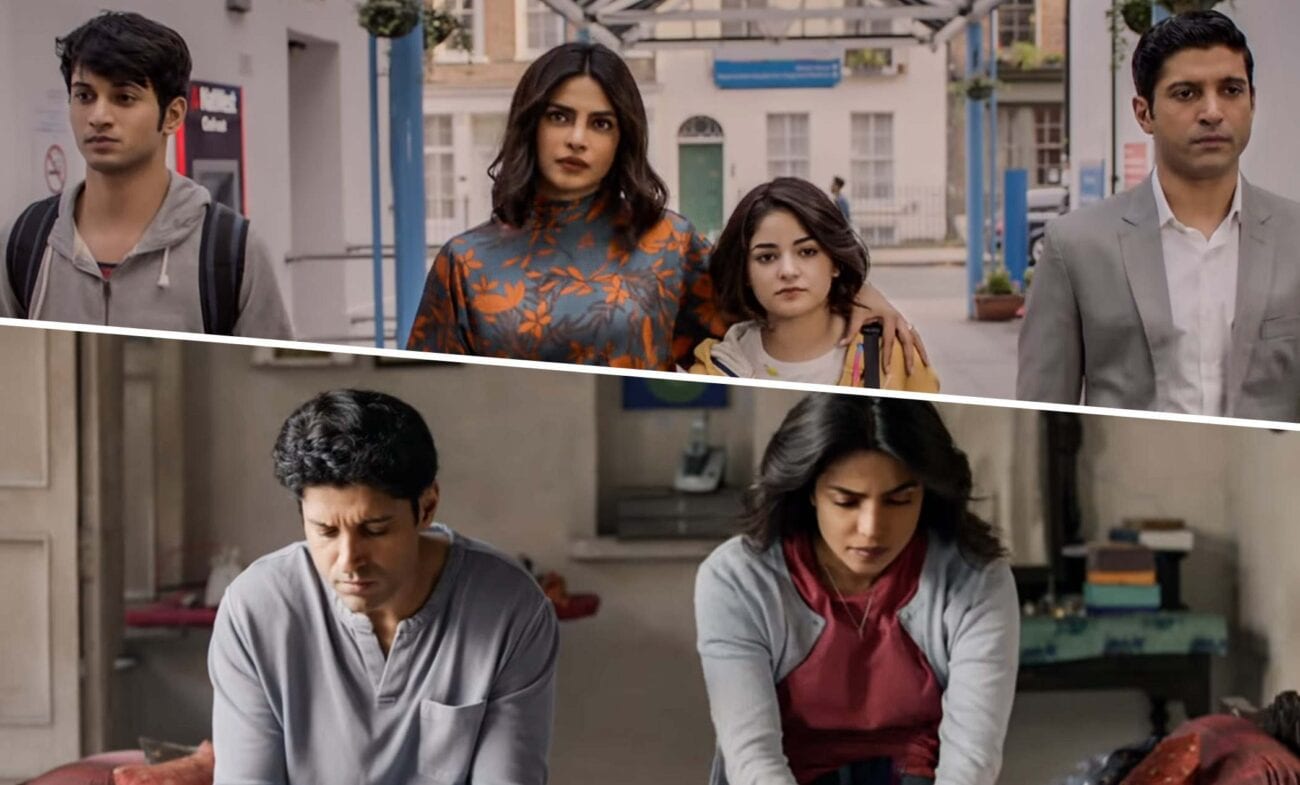 It can be tricky to find the right movies to watch with the whole family together – some things are just too uncomfortable to watch together, other things are unsuitable for kids, some carry far too many innuendos, and others might be best enjoyed alone. So, how do you choose a flick for family movie night?

We bring you some of our favorite family movies on Netflix that can easily please everyone in the family. Hit play and see for yourself!

Based on Jack London’s eponymous novel, White Fang follows the story of a wolfdog, as he traverses three different owners. The tale is timeless, and even though the movie doesn’t have the brutality of the OG novel, it brings a different twist to the presentation that makes it very watchable.

Breathtaking visuals & the mutt’s perspective add authenticity to the movie. With voice acting from the likes of Rashida Jones, Nick Offerman, Paul Giamatti, among others, White Fang is a wonderful animation of the classic tale.

Have you read the 1943 novella The Little Prince by Antoine de Saint-Exupéry? If not, gather the kids around and read it to them. It’s a short one, and it will come in handy in preparation for the movie. Just like the original source, the movie is heartfelt, wholesome, and touching. In the movie, there’s an added layer of narrative & perspective.

In the book, we only get to see the adventures of the little prince & the narrator; in the movie, this narrator is an old man. Considered eccentric by the other residents, he befriends his new neighbor, a little girl whose life & days has been planned by her mother. That is until the tale of the little prince piques her interest & she digresses from the timetable.

Her friendship with the old man is just the beginning of a bigger adventure. The Little Prince teaches us the importance of creativity, of letting go, and of daring to be different.

The Sky Is Pink

Starring Priyanka Chopra Jonas, Farhan Akhtar, Zaira Wasim, and Rohit Suresh Saraf, The Sky Is Pink chronicles the life of Aisha Chaudhary, who suffered from severe combined immunodeficiency & pulmonary fibrosis. It’s the adaptation of a real story of Aisha’s illness, her parent’s lives, their marital challenges, among other things.

The movie has the most heart-wrenching as well heartwarming gestures all rolled in together. It touches upon various themes – death, grief, motherhood, companionship, marriage – that can act as a good segue to have these conversations with your family too. In the end, it’s bound to make you thankful for your family. That’s what makes it a family movie.

The sequel to Wreck-it Ralph is every bit entertaining. The fun begins with the premise itself: when Ralph & his best friend Vanellope set out to save the arcade game Sugar Rush, they have to navigate the mind-boggling world of the Internet. What follows their misadventures is a test of their friendship. But as they say, it’s the journey, not the destination.

Every step of this journey is hilarious & scary. It’s also satirical in that we touch upon elements of digital culture that can be hard to find humor in. We see them poke sass at memes, trolls, viral videos…and deliver us loads of easter eggs & jokes in the process. The visuals are a delight too — from the colorful arcade to the busy world inside the Internet.

All of this, undergirded by simple lessons for the kids in the family. That’s what makes Ralph Breaks The Internet the ultimate family movie.