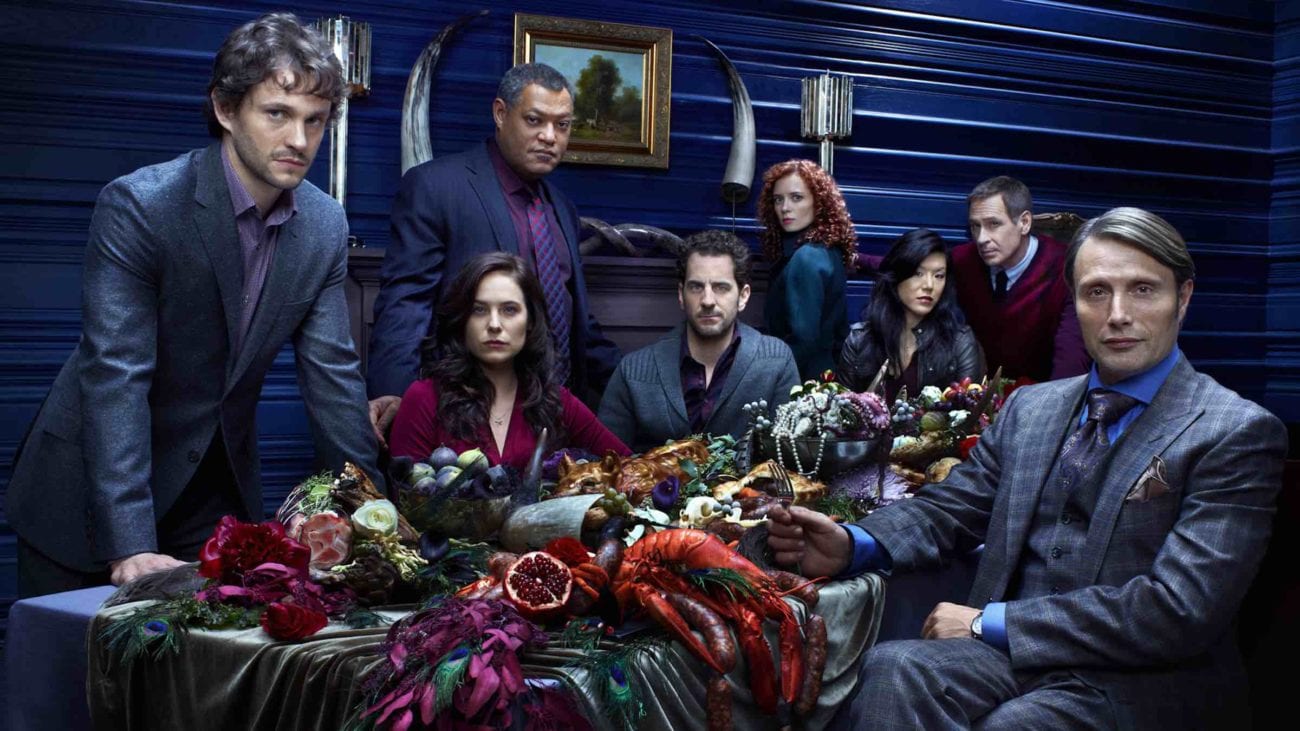 Hannibal Lecter (Mads Mikkelsen) is the ultimate celluloid boyfriend. He has an amazing pad, awesome job, incredible wardrobe, and perfect hair. He’s naturally gifted at everything he does. Everyone is in love with Hannibal, and he never, ever has to work out – even though his diet is a little excessive. He’s especially good at murdering people and then eating them – hence, leaving no trace.

Over the three short seasons of NBC’s Hannibal, we saw Lecter ends up in a will-they-won’t-they relationship with Will Graham (Hugh Dancy) that in hindsight was a little codependent & unhealthy. 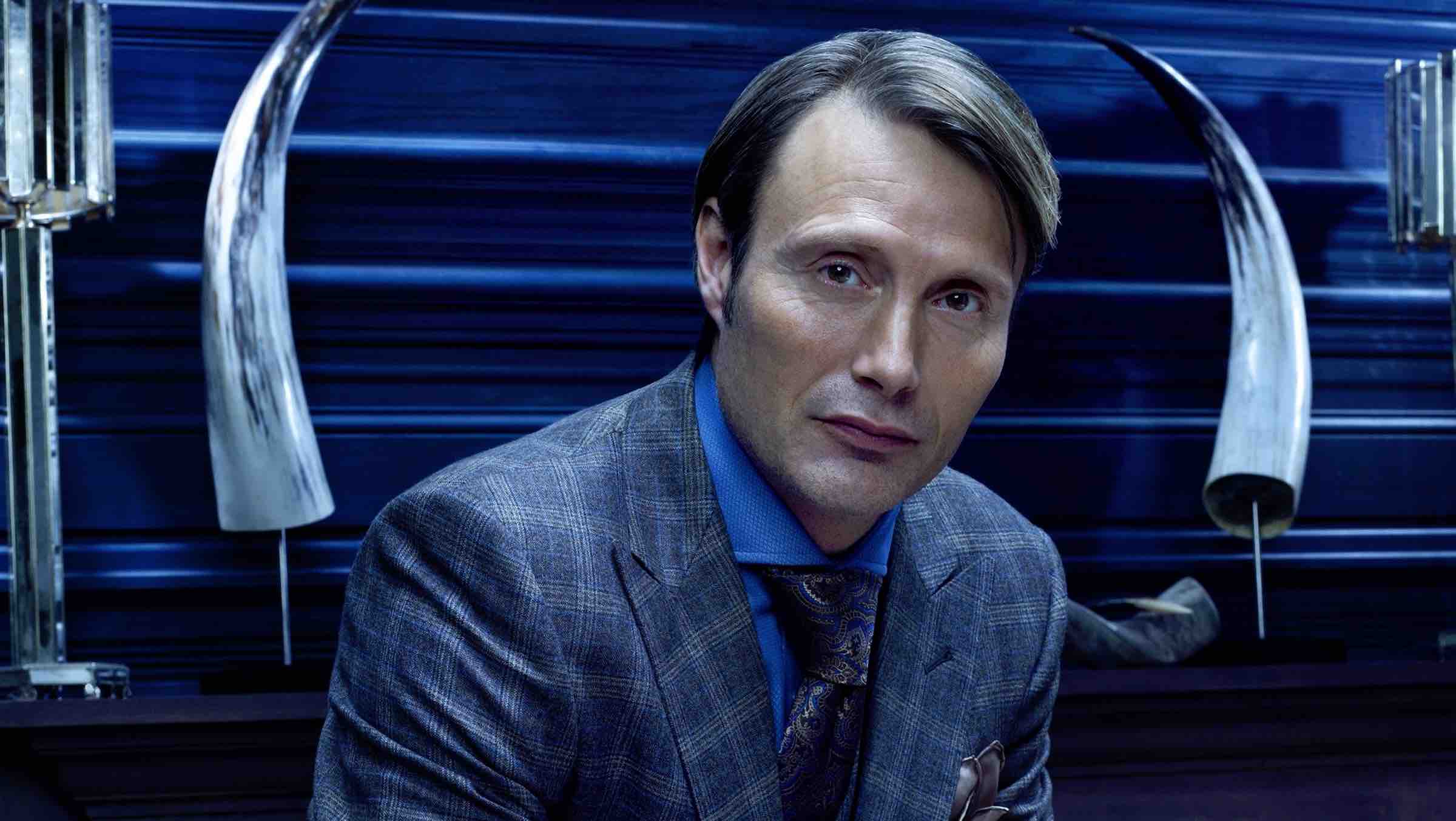 With a relationship like that at the front and center of Hannibal, of course we’re obsessed, still shouting for all to hear that Hannigram need to return to our screens. We’re taking a second off thinking about the fight to save Hannibal to obsess over the cannibal in another way: we’ve created the ultimate Hannibal quiz especially for you.

Got an appreciation for dramatic exterior shots and an eye for food design? This quiz is for you. Take a shot and tweet @ us with your score to let us know how you fare against a cannibal with an incredible talent for food plating. Bon appetit!