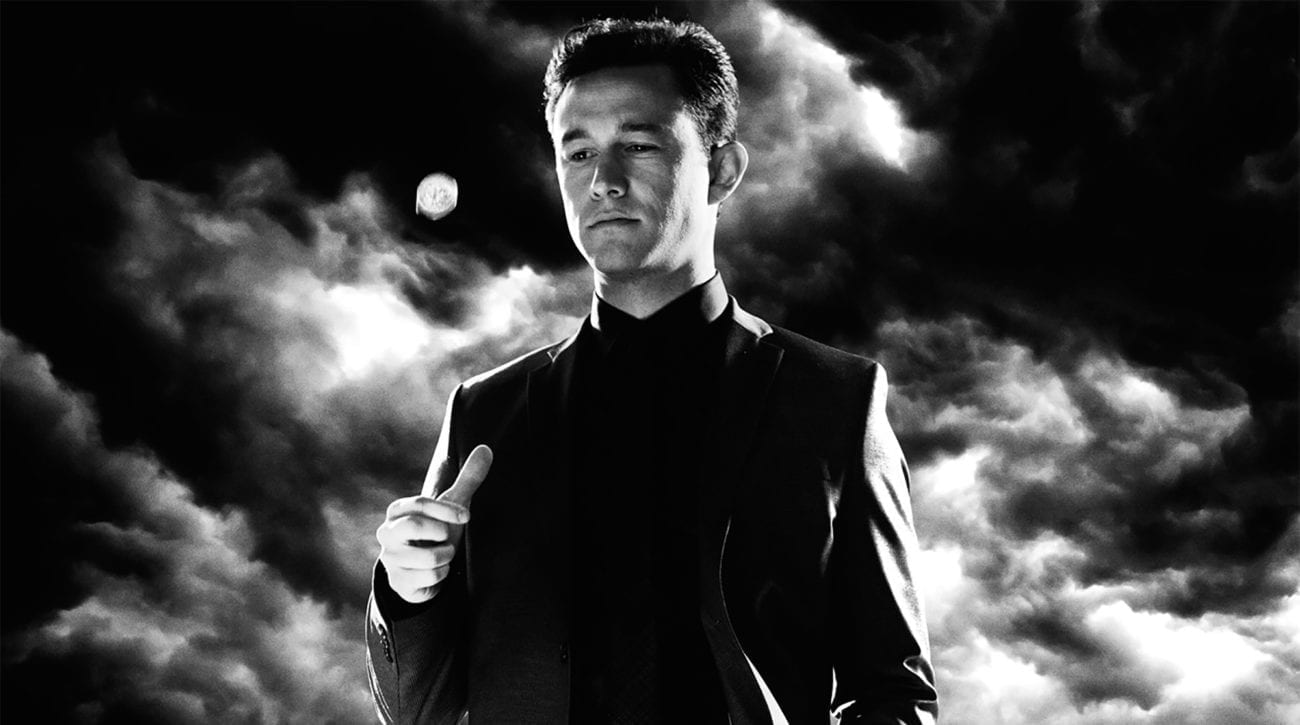 Binge it while you can! Everything leaving Netflix in June

As it says in the streaming scriptures, Netflix giveth but it also taketh away. In June, that means a fair few cinematic masterpieces will be leaving the streaming service alongside some garbage you should probably still binge and others you should probably stay well away from. To help you watch everything you can before it disappears, here’s everything leaving Netflix in June.

Sad news if you can’t get enough of this monotonous romantic comedy in which Drew Barrymore (understandably) repeatedly forgets she’s actually in love with Adam Sandler (The Waterboy). Or something along those lines, anyway.

You only had one shot to watch this biopic about Eminem’s life starring Eminem as Eminem and come June 1, it’ll be gone. Do not miss your chance to blow, this opportunity comes once in a lifetime (or until another streaming service brings it back).

Dwayne Johnson (Jumanji: Welcome to the Jungle) and Xzibit (The X Files: I Want to Believe) star in this gritty movie about a probation officer striving to mold a gang of teenage delinquents into a successful football team. It gets proper emotional, folks!

If you were hoping to rewatch this 90s classic comedy (starring Will Smith and Tommy Lee Jones) while you wait for the upcoming Liam Neeson (Schindler’s List) and Chris Hemsworth (The Avengers) spinoff to drop, you won’t be able to do it on Netflix. But surely you’ve seen it enough times by now, right? Or has someone wiped your memory?

Jim Sheridan’s biopic is widely regarded as featuring Daniel Day-Lewis’s best ever performance, winning him the Oscar for Best Actor in 1990.

The Indian thriller tells the true story about the courageous Neerja Bhanot who sacrificed her life in a bid to protect the 359 passengers on a hijacked flight in 1986.

We’ll be amazed if anyone is seriously devastated this clunky supernatural thriller starring Julia Stiles (10 Things I Hate About You) and Scott Speedman (The Strangers) will be leaving Netflix in June, but whatever – someone out there must love it.

Your five year old nephew will be devastated.

The Terry Gilliam (The Man Who Killed Don Quixote) film isn’t great, but it is notable for starring the late, great Heath Ledger (The Dark Knight). Matt Damon’s (The Martian) also in it, although you’ll probably be too sad about Ledger to even register him.

If you’re still riding those mad royal wedding vibes for whatever delirious reason, you should probably wave your little flag at this film in which Emily Blunt (A Quiet Place) plays a teenage pre-Queen Victoria.

A legit masterpiece that never gets boring. You should definitely make time to rewatch Antoine Fuqua’s crime thriller featuring sterling performances from Denzel Washington (The Book of Eli) and Ethan Hawke (Before Sunset).

Speaking of masterpieces! You should also rewatch this impossibly ludicrous rom-com where Sandra Bullock (Miss Congeniality) stalks Peter Gallagher (American Beauty), accidentally convinces his family she’s his fiance while he’s in a coma, and inexplicably falls in love with his brother played by Bill Pullman (Independence Day). It’s perfection.

Imagine Westworld without any of the intricate plotting, sophisticated photography, and well-developed characters with Bruce Willis (Die Hard) snoozing his way through a lead performance. That’s basically this film.

The national geographic show about a bunch of dudes (and only dudes! Sharks are clearly nothing for ladies to be concerning themselves with) won’t have that spectacular third season we all love so much on Netflix anymore.

Get your Nicole Kidman (Big Little Lies) worship in while you still can!

Focusing on Muhammad Ali’s most groundbreaking and fascinating moments like his conversion to Islam and his refusal to fight in the Vietnam war, this documentary also tracks the legendary boxer’s career heyday.

No, not the 1967 classic starring Faye Dunaway (Network) and Warren Beatty (Heaven Can Wait). The other one! Starring Emile Hirsch (The Girl Next Door) and Holliday Grainger (My Cousin Rachel)! Not ringing any bells? Well, it’s leaving Netflix soon so do what you will with that news.

Owen Wilson (The Royal Tenenbaums) plays a high school bodyguard for three misfit freshman with hilarious consequences as we’re sure you can imagine.

This riveting gay drama from Jay Dockendorf sees two young Muslim men balancing a romance with life in a post-9/11 Brooklyn. The film is most definitely one of Netflix’s most underrated gems so be sure to check it out before it disappears.

If you’re getting hyped to see Meryl Streep (The Post) wearing a terrible wig for her upcoming role in Big Little Lies, you should definitely give The Giver a watch to see her wearing another abominable wig featuring some equally terrible bangs.

Roger Ebert once called this Robert Redford (Butch Cassidy and the Sundance Kid) led adaptation “a superficially beautiful hunk of a movie,” and that’s all you really need to know about it. It’s nowhere near as good as the F. Scott Fitzgerald book it’s based on, but then few things in this life are.

Backstreet won’t be back – at least not in documentary form on Netflix. Better rock your body to this actually fascinating film about the iconic boy band while you still can.

This dark, quirky, and fairly depressing take on superhero movies starring Rainn Wilson (The Office) and Ellen Page (Juno) is a must for anyone not suffering from superhero fatigue and everyone who currently definitely is. Somehow it’s good for everyone!

Daniel Barnz’s award-winning drama sees Jennifer Aniston (Friends) delivering a devastating performance as a woman seeking out the widow (Sam Worthington) of a woman in her support group who killed herself.

The Freeform sitcom will be gone soon enough, so get your basic chuckles while you still can, folks!

Captain, my captain! The Marvel movie starring most of the Avengers (like Chris Evans, Robert Downey Jr., and Scarlett Johansson) won’t be around for much longer.

The unrated version of Jeff Tremaine’s comedy sees Johnny Knoxville (The Dukes of Hazzard) getting wild across America as old Grandpappy Irving Zisman.

Jane Fonda (Barbarella)! Henry Fonda (12 Angry Men)! Katharine Hepburn (The Lion in Winter)! What’s not to like? Mark Rydell’s classic sopfest of a movie is one you’ll need several boxes of tissues to get through.