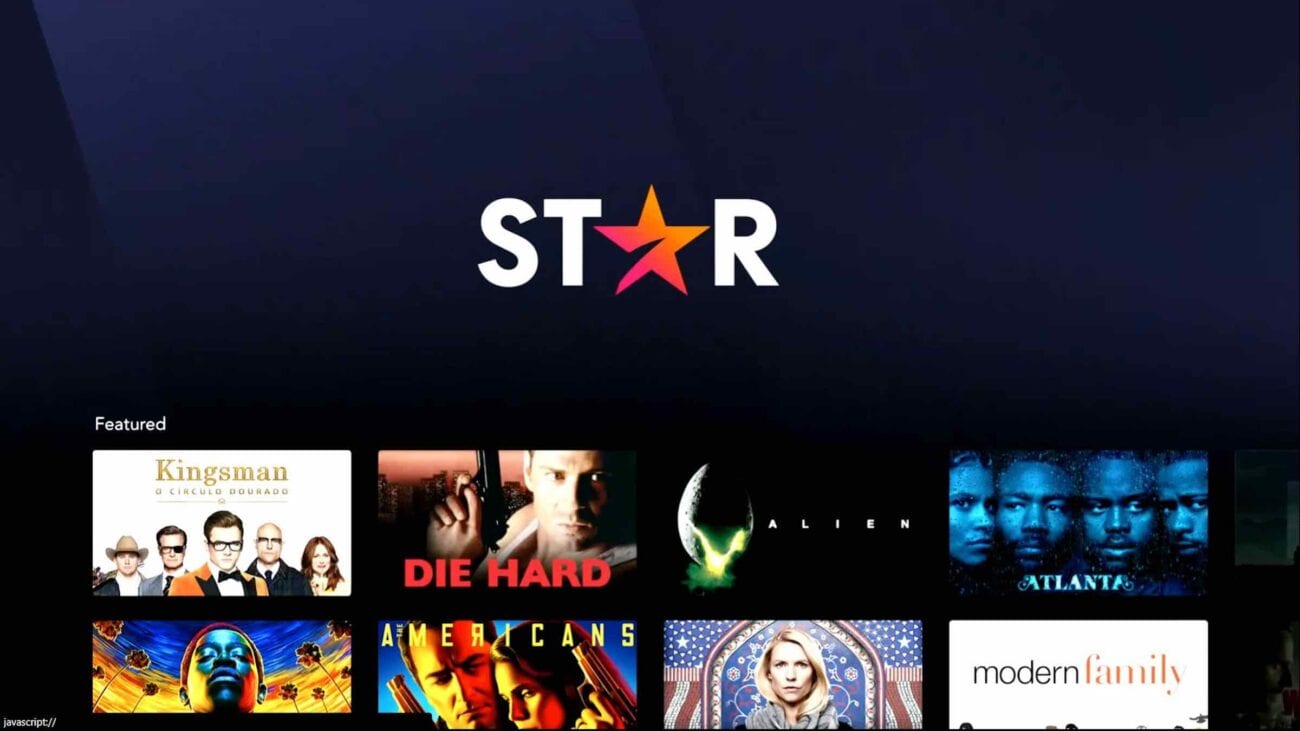 Disney Star: Everything to binge on the new streaming platform

Disney+’s more “mature” twin, Disney Star made its launch late last month in countries such as Canada, Western Europe, Australia, New Zealand, and Singapore. Breaking out of the family-friendly image of Disney+, Star seems to be the perfect solution to fill the absence of Hulu in international markets by launching a separate content hub that’s intended for more grown-up programming.

Attached to Disney+, Disney Star is essentially targeted towards international audiences with a bigger library of content than Disney+ originally offers. However, the massive influx of movies & TV shows would be unavailable to U.S. audiences via Disney+. Instead, the content will live on Hulu as a separate service that customers can access. 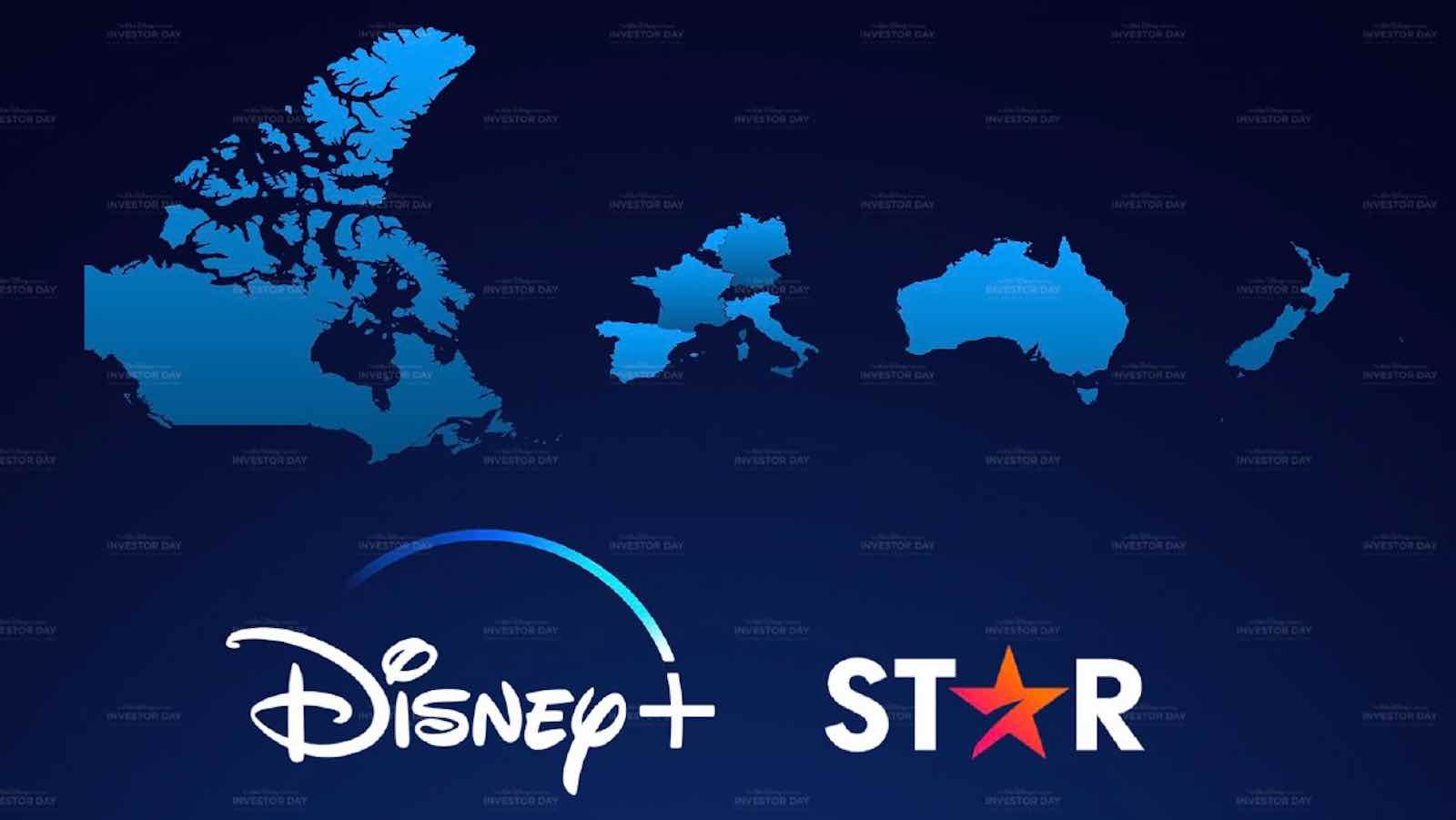 According to the Verge, the library offered on Star includes films & TV shows that Disney already owns the rights to but requires that customers pay up for an extra Hulu subscription to watch in the U.S.. The reason for this is the complex weave of copyright deals and revenue streams.

American audiences may feel cheated about Disney’s inclusion of Star in other countries. However, Hulu in the U.S. features a far larger library of content than Star despite the both having plenty of overlapping content. Including Star’s limited yet first-party-only content in Disney’s standalone purchase for international customers seems to be justified.

Currently, Disney Star offers over seventy-five TV shows and more than 280 movies included in the streaming platform with additional titles coming every month. Here’s a list of everything to binge on Disney Star so far. 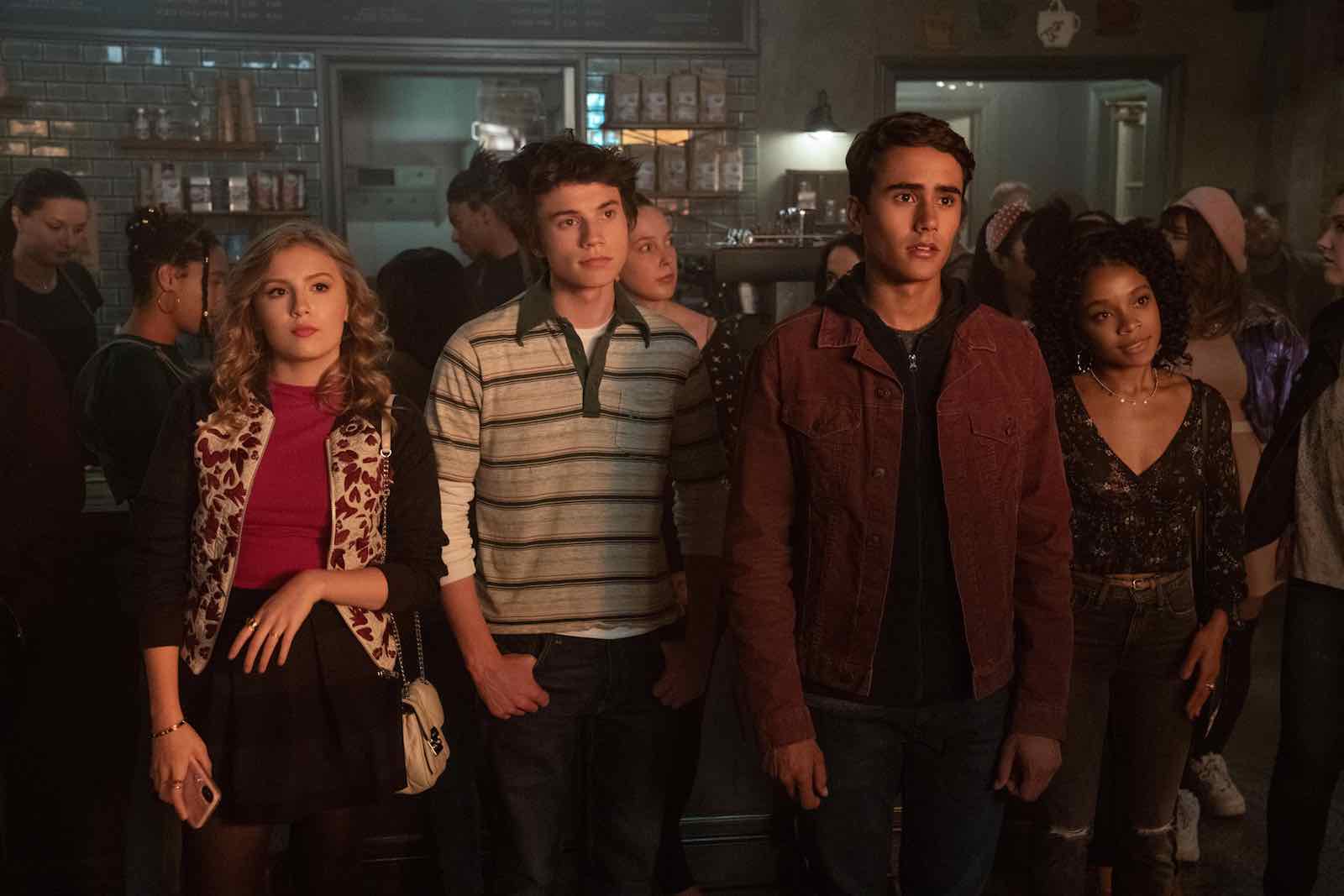 Love, Victor is a spin-off series inspired by the movie Love, Simon and the book Simon vs. the Homo Sapiens Agenda. Originally, the series was set to release on Disney+ but instead, it ended up on the new streaming service as a Star Original.

The plot follows Victor, a new student at Creekwood High, who moves to a new city and has to deal with coming-of-age struggles like a difficult home, self-discovery, and confusing sexual orientation. The series is available for the U.S. audiences on Hulu. 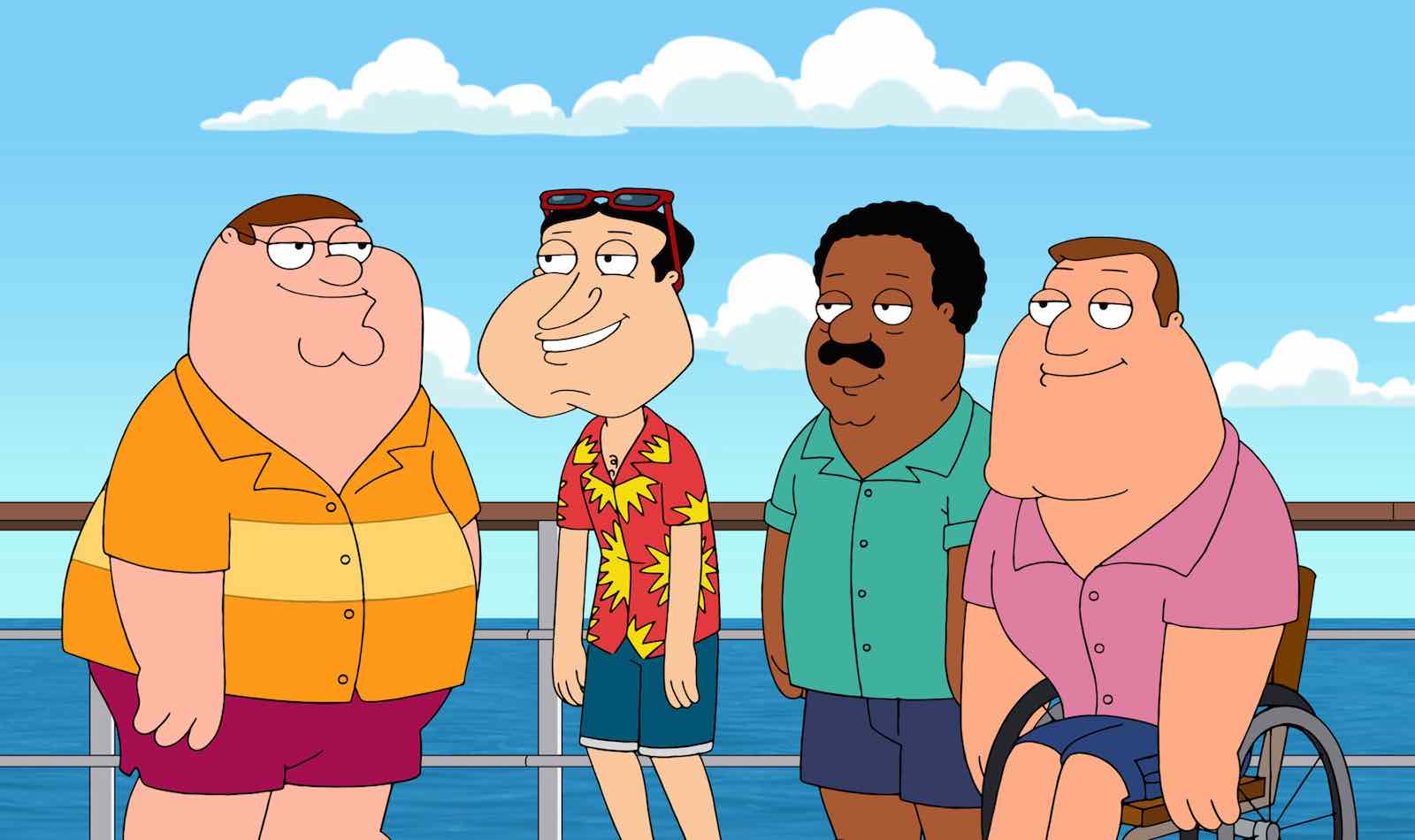 Family Guy is an animated sitcom featuring the hilarious adventures of the Griffin family.

Nothing better than starting your day with some funny, politically incorrect jokes and animations that remind us of our childhood days. 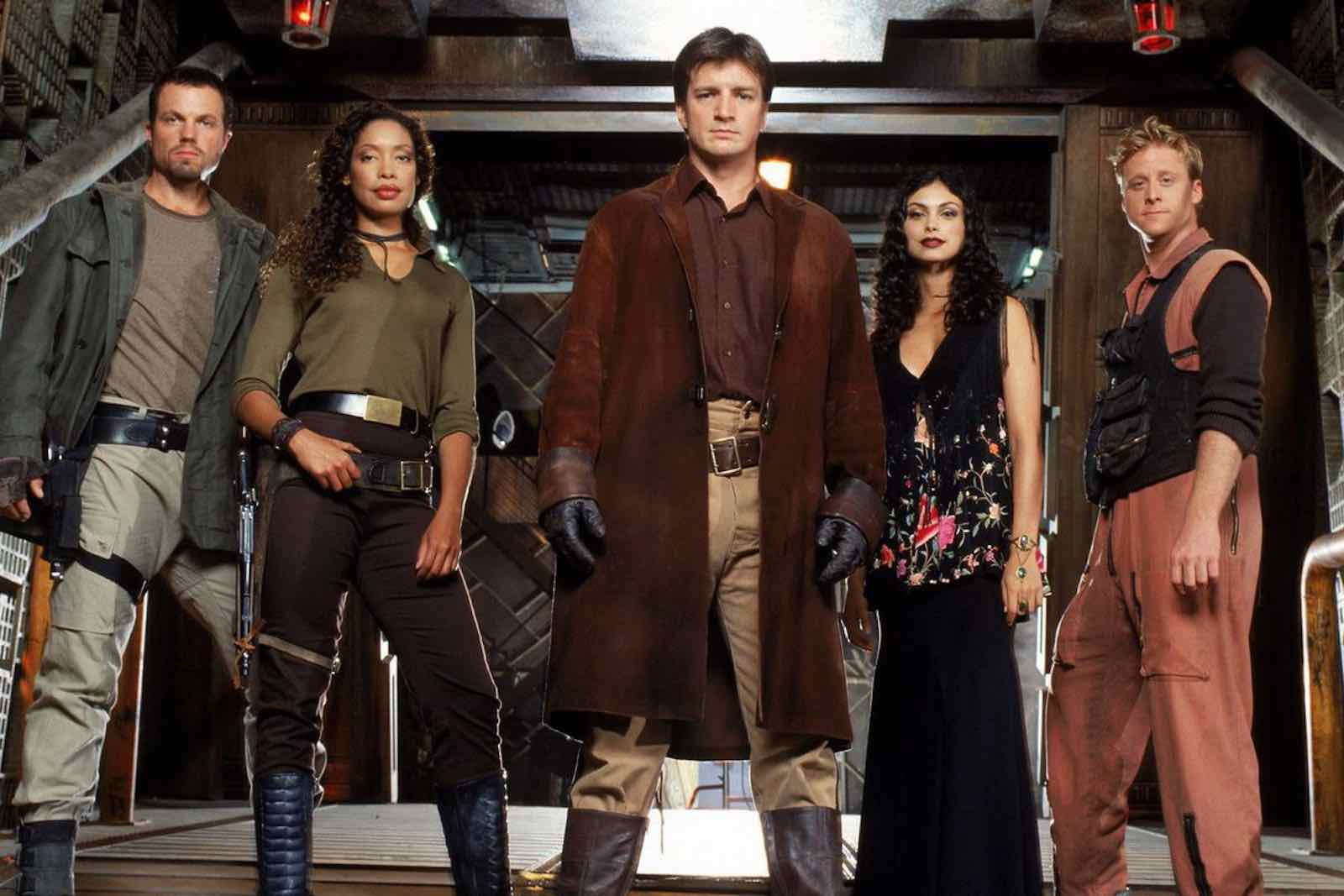 Not to be confused with the recent Firefly Lane, Firefly is a sci-fi drama that aired around 2002. Set 500 years in the future, a renegade crew aboard a small spacecraft try to survive as they travel the unknown parts of the galaxy and evade warring factions as well as authority agents out to get them. 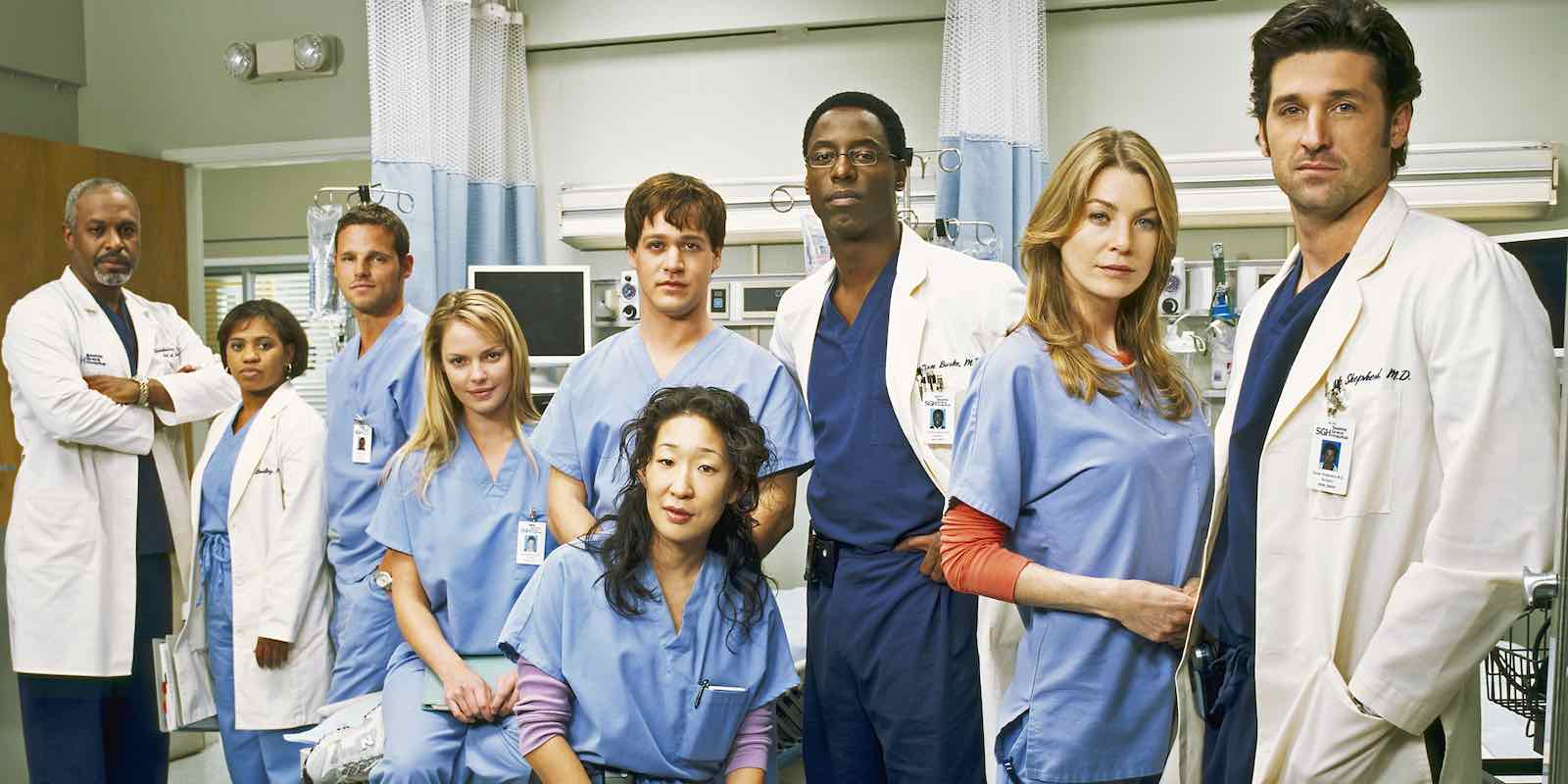 Grey’s Anatomy takes the title of one of the longest running TV dramas with seventeen seasons aired and still running.

Created by Shonda Rhimes, the drama is centered on the personal & professional lives of five surgical interns including protagonist Meredith Grey and their supervisors in the backdrop of fictional Seattle Grace Hospital. 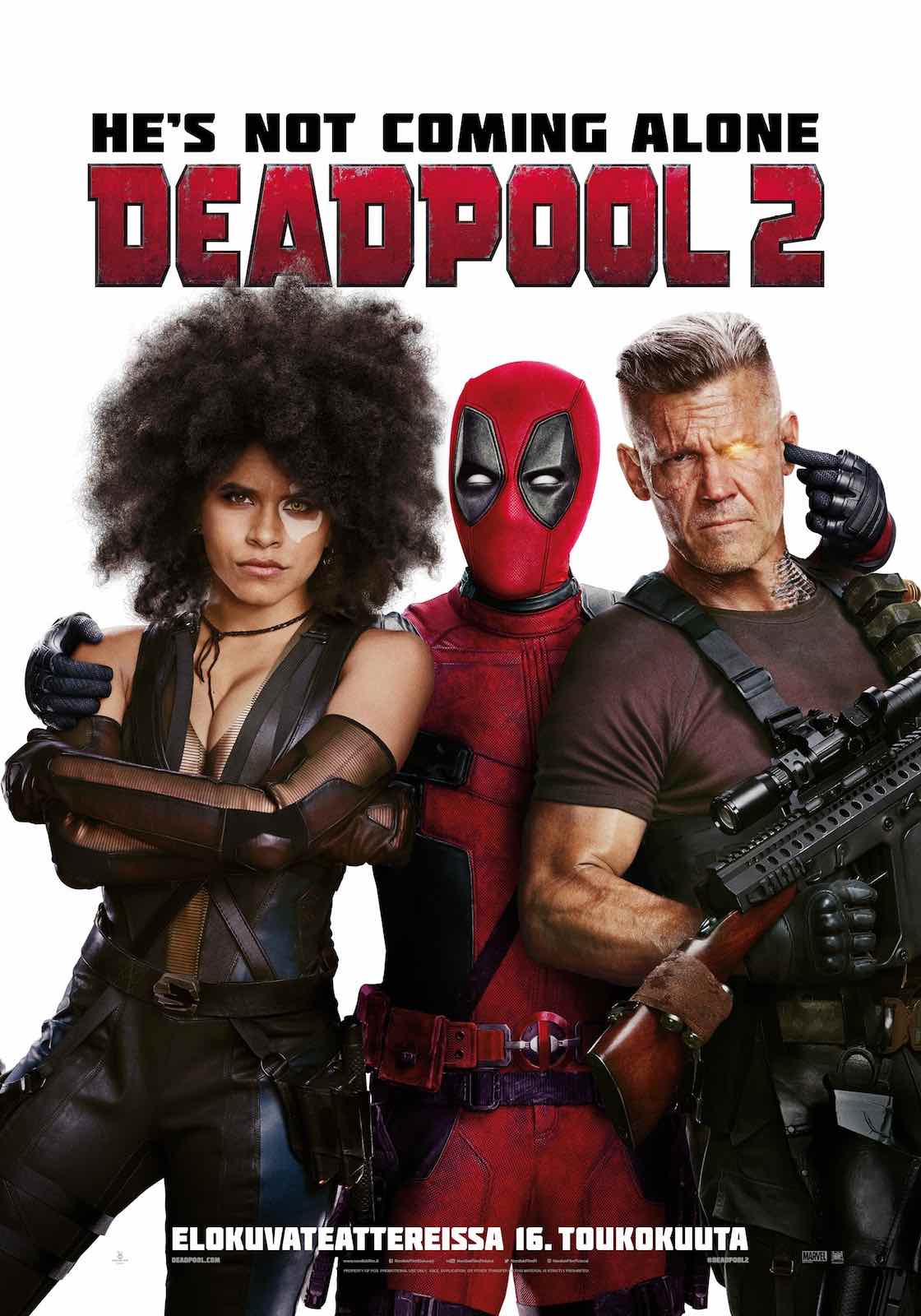 Everyone’s favorite superhero (term used loosely) makes a comeback with the second installment of Deadpool. Ryan Reynolds as Deadpool teams up with other powerful mutants to save a young mutant from a superior enemy. Enjoy this adventure comedy on Disney Star. 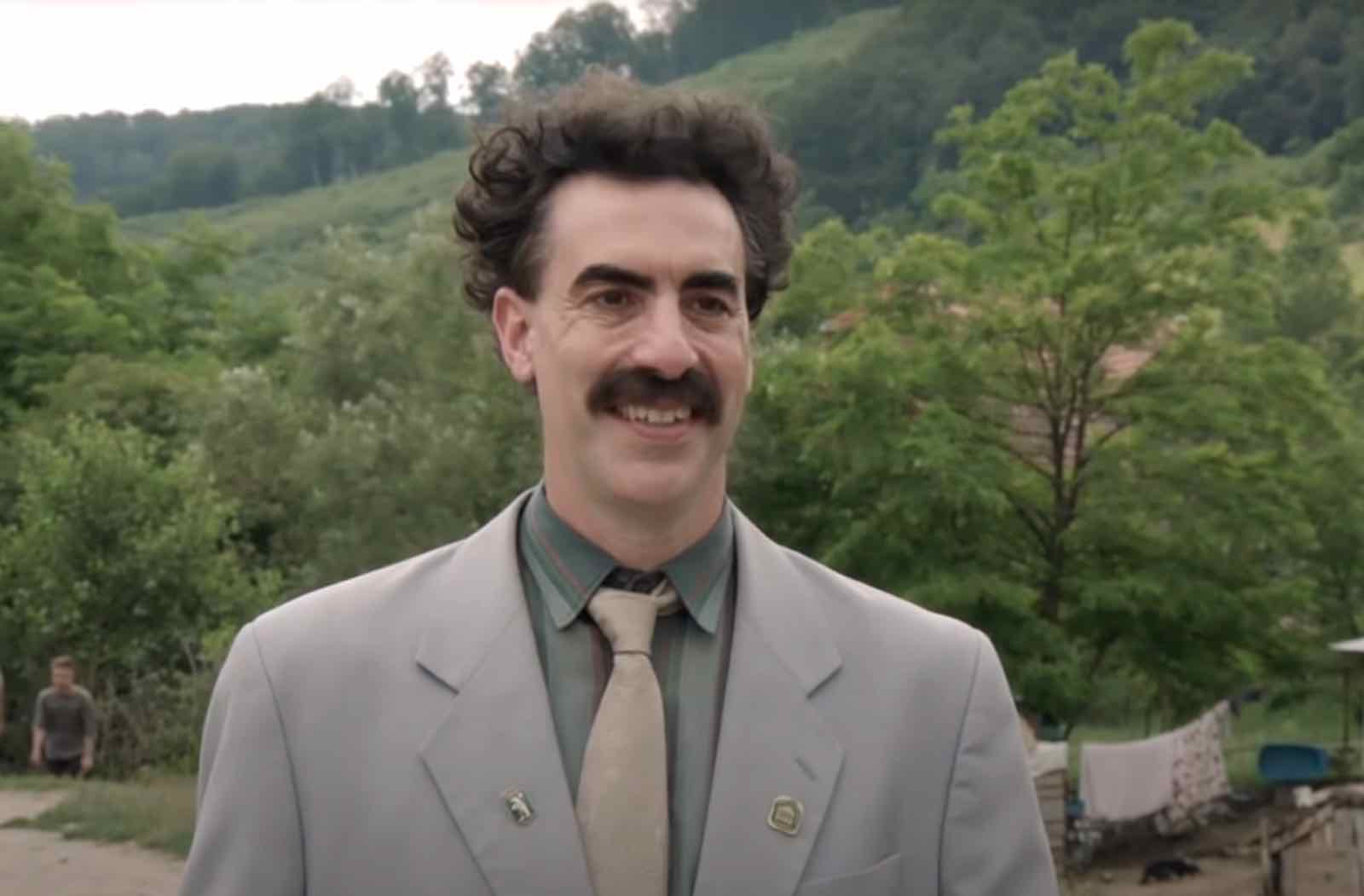 A classic Sacha Baron Cohen-mockumentary released in 2006 makes it to our devices via Disney+’s Star subscription. For the refreshing madness of Borat and the outrageous situations he encounters, check out this film and watch with a light heart because it entails some crazy scenarios and Pamela Anderson. 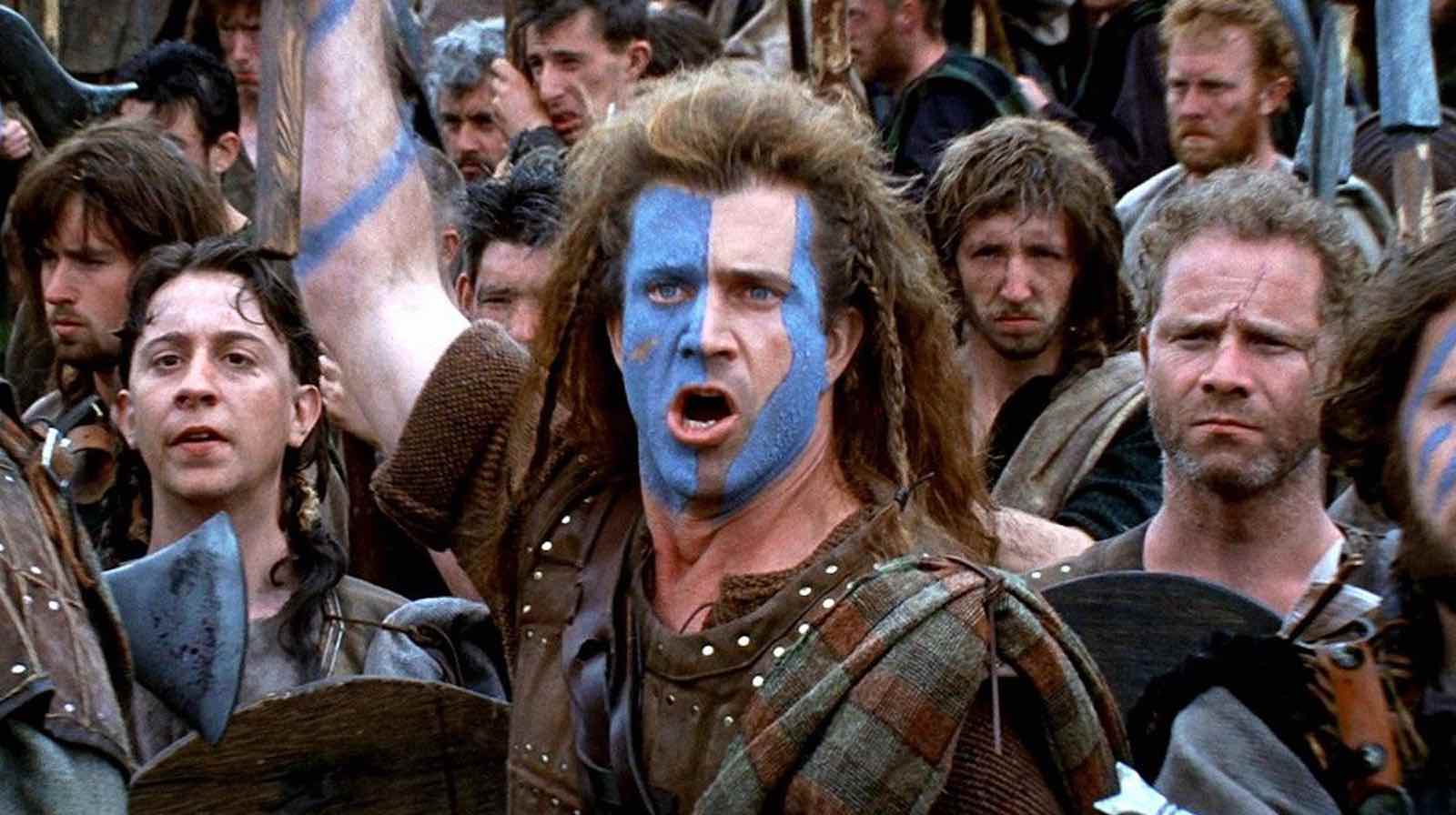 The 1990s epic war drama is three hours long and features director & actor Mel Gibson as Scottish patriot William Wallace revolting against the English when the love of his life is slaughtered.