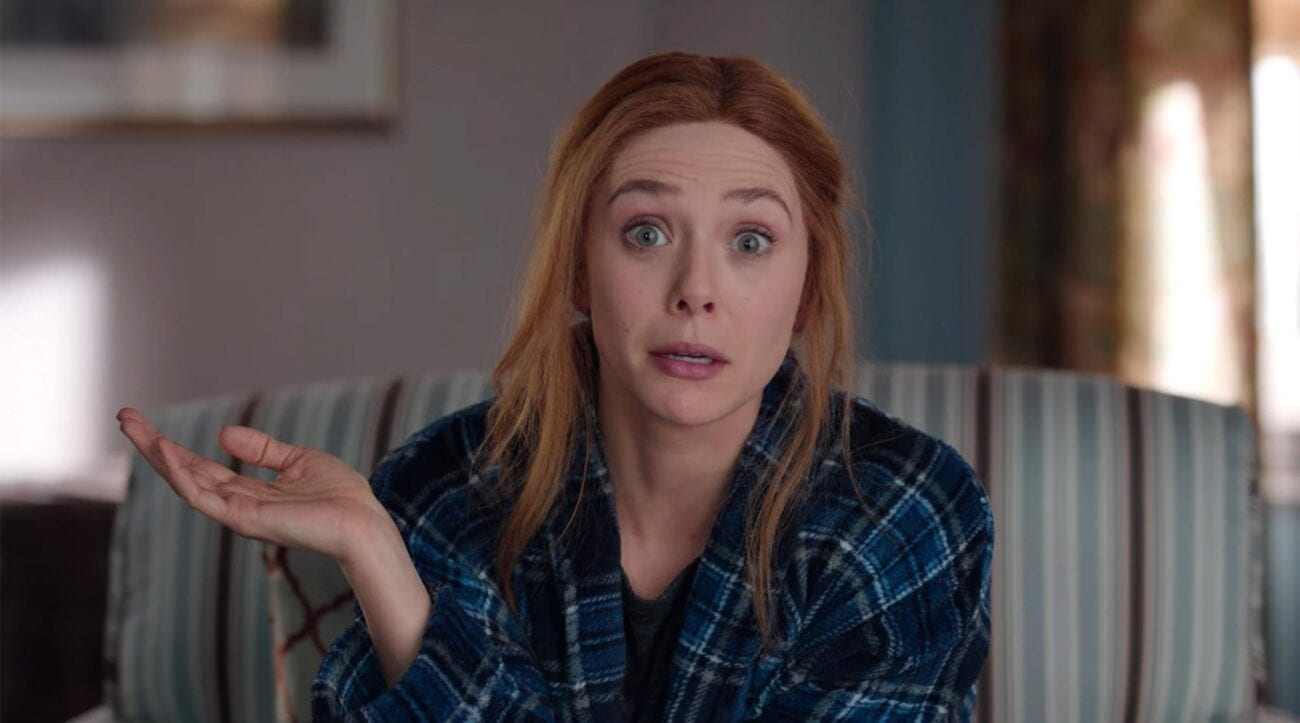 “Is Disney Plus down?”: All the best memes on Marvel fans crashing the site

Disney Plus isn’t always perfect. Everything has its flaws. While Marvel fans were waiting patiently for a new episode of WandaVision – tragedy struck. That’s right, Disney Plus was down. The crazy fans in the MCU broke the streaming platform by being super impatient. (That’s a relatable superhero.)

Luckily for us, Marvel fans have the best sense of humor. Were you left asking “is Disney plus down?” Here are all the memes after the tragic event.

DISNEY PLUS IS DOWN AND ALL I WANT TO DO IS WATCH WANDAVISION AFTER A LONG ASS DAY AT THE WORK WHY ??? pic.twitter.com/WaHO0qBAuk

The pain is real

WandaVision is our only escape in this crazy world. The fact Disney Plus was down made all Marvel fans panic!

Me coming onto twitter to make sure Disney plus is down for everyone pic.twitter.com/0W9j5fTutU

It’s good to know there are other people suffering the same and the only way to find out is on social media. “Is Disney Plus down?” Apparently yes, for everyone!

of course the disney plus app is down NOW #WandaVision pic.twitter.com/pJu50Wabra

Wanda has nothing on us when we realize Disney Plus is down. We will march up to HQ and demand that new episode of WandaVision.

not disney plus being down pls this was the only thing i was looking forward to today 😭 pic.twitter.com/lPgmMqMMGp

You had a bad day

The only way our day is made better is when Disney Plus releases a new episode of WandaVision. Unfortunately, we were unable to enjoy it because the streaming platform had other ideas!

disney plus is down AHHH I need to see WandaVision 😭 pic.twitter.com/OaByZmZK11

I CANT WATCH WANDAVISION BC DISNEY PLUS IS DOWN pic.twitter.com/4aUzXKVAog

Even Captain America is fed up with waiting for Disney Plus to be fixed. We don’t want to see any spoilers!

THIS IS WHAT I GET FOR STAYING UP TILL 2AM 😭😭 OFC DISNEY PLUS IS DOWN RIGHT NOW :( pic.twitter.com/38cJnYmPVQ

Staying up to watch the latest episode of WandaVision was a mistake. They had to wait even longer to see a glimpse of the Scarlet Witch.

me trying to log into disney plus at 12 am but realizing shit is down 😟😟 #WandaVision pic.twitter.com/yF5ysiFSWa

Hello, is anybody there?

We’re ready for another WandaVision episode – let’s go on Disney Plus! Wait, where is everyone? Where’s our new episode?

DISNEY PLUS IS DOWN pic.twitter.com/w6eGTyo6go

We can’t cope. It’s bad enough we’ve stayed up late, but now we can’t watch WandaVision after that killer cliffhanger? The suspense is real.

When you stay up for #WandaVision and Disney plus is down… pic.twitter.com/yIdYccgQYc

Wanda’s temper has always been a mood especially when Disney Plus is down. Excuse us while we go watch that episode . . . .

Did you suffer after Disney Plus went down? What did you think of the latest WandaVision episode? Let us know in the comments.