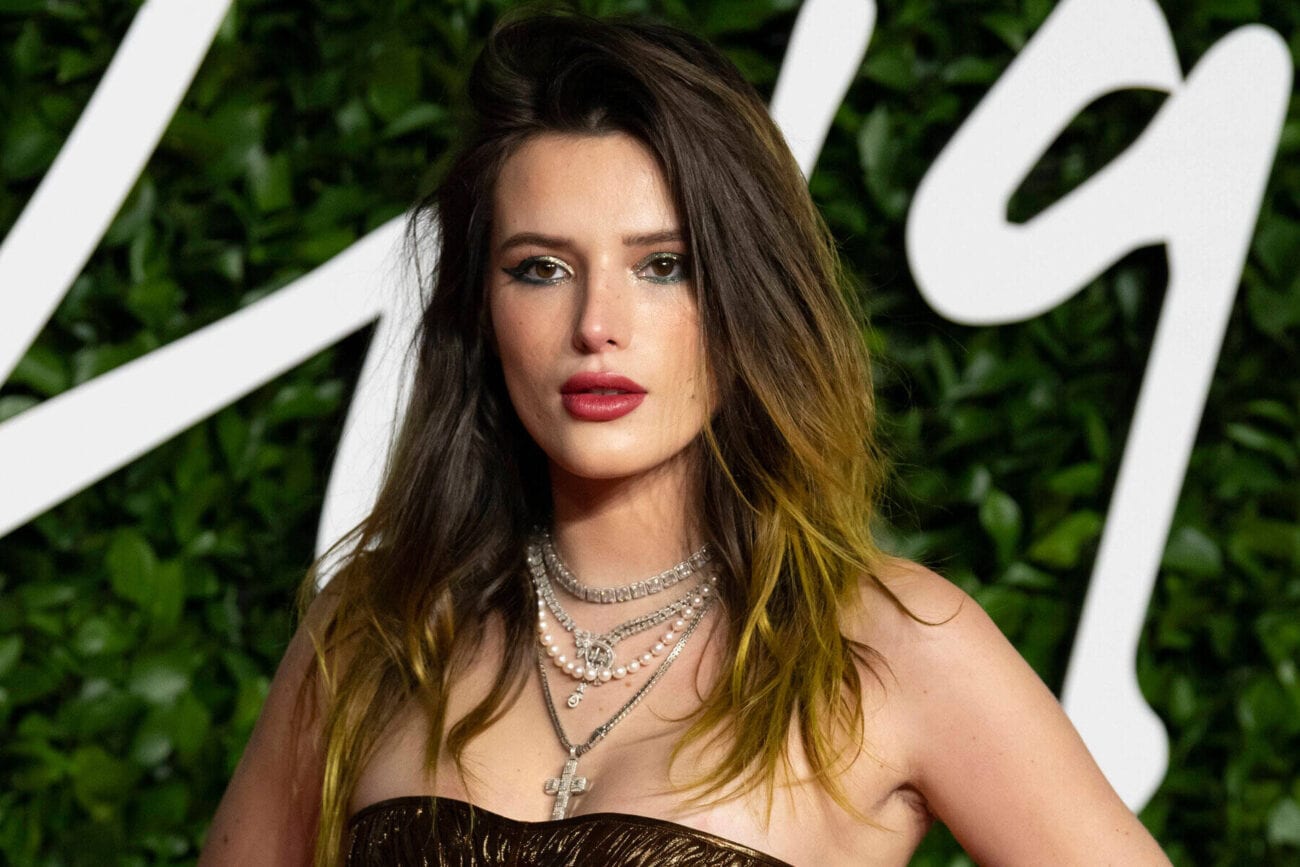 Did Bella Thorne just explain why Disney stars are so messed up?

Every year Disney stars seem to “fall from grace” in an epicly public scandal of some kind. The acting / singing path extended to aspiring young celebrities by Disney so frequently pushes the stars to have a dramatic act of retaliation against their “pure” depiction on Disney Channel.

Have you ever wondered what causes this headline-inducing Disney trend? We’re taking a closer look at “messed up” Disney stars, examining why Disney always tends to drive these stars into the ground. 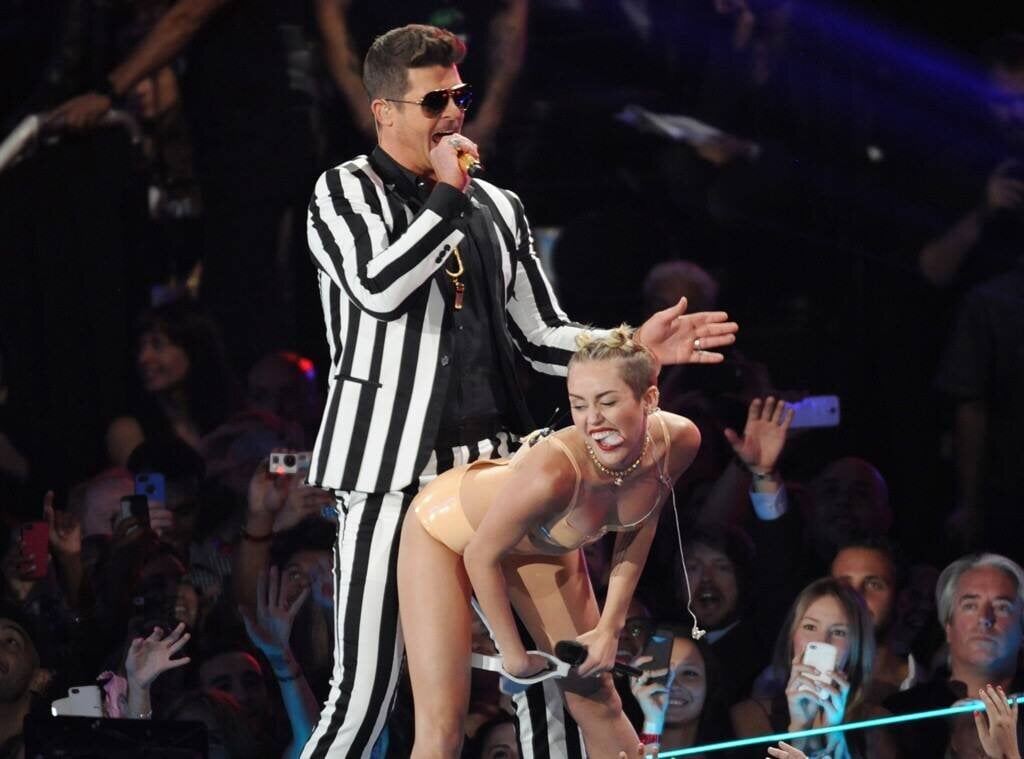 One of the most notable Disney stars to make everyone’s jaw drop, Miley Cyrus broke free of her innocent roots on Hannah Montana, flashing her explicit drug use and nude bod on a wrecking ball. Her crazy VMA twerking days are hard to forget. Put that tongue away, please!

Next in line is none other than Freaky Friday queen Linsay Lohan – a hugely popular child star who couldn’t shake the overbearing presence of the paparazzi while she turned to substance abuse. Lohan bubbled over and is now known for going to rehab and spending time in jail. 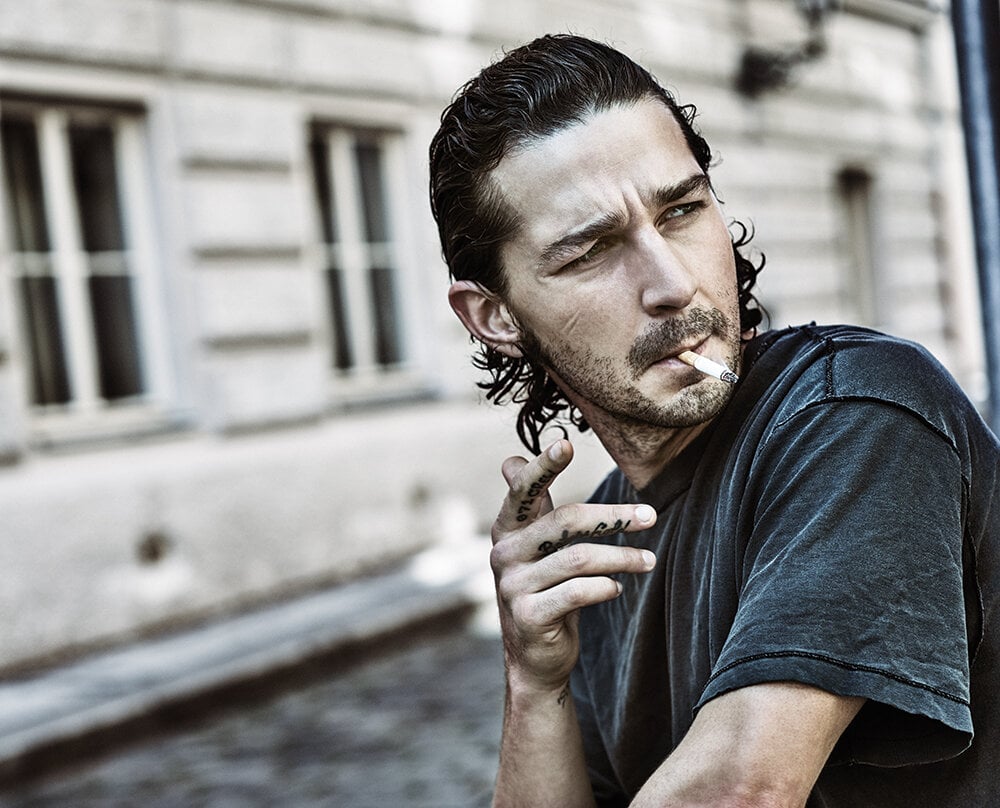 Let’s not forget Even Stevens actor Shia LaBeouf – perhaps the most wretched Disney star tragedy yet. He’s been known for alcohol abuse and anger issues and he’s been arrested numerous times for trespassing, disorderly conduct, assault, and drunk driving. Most notably, he’s been accused of horrifyingly abusive behavior by celebrities like FKA Twigs and Sia.

This shortened list can’t be complete without mentioning pop star Britney Spears, of course. While the circumstances regarding her downfall may have been complicated (and induced by many factors), no one can forget her major breakdown when she shaved her head, overdosed on amphetamines, and major conflict with police.

Drug & alcohol problems seem to be the overarching theme for Disney stars. Others like Demi Lovato, Orlando Bloom, Lalaine Vergara, Jake T. Austin, and even Zac Efron have had run ins with the law & rehab. Many of those on this list, we must assert, have made essential steps towards recovery which override minor transgressions. 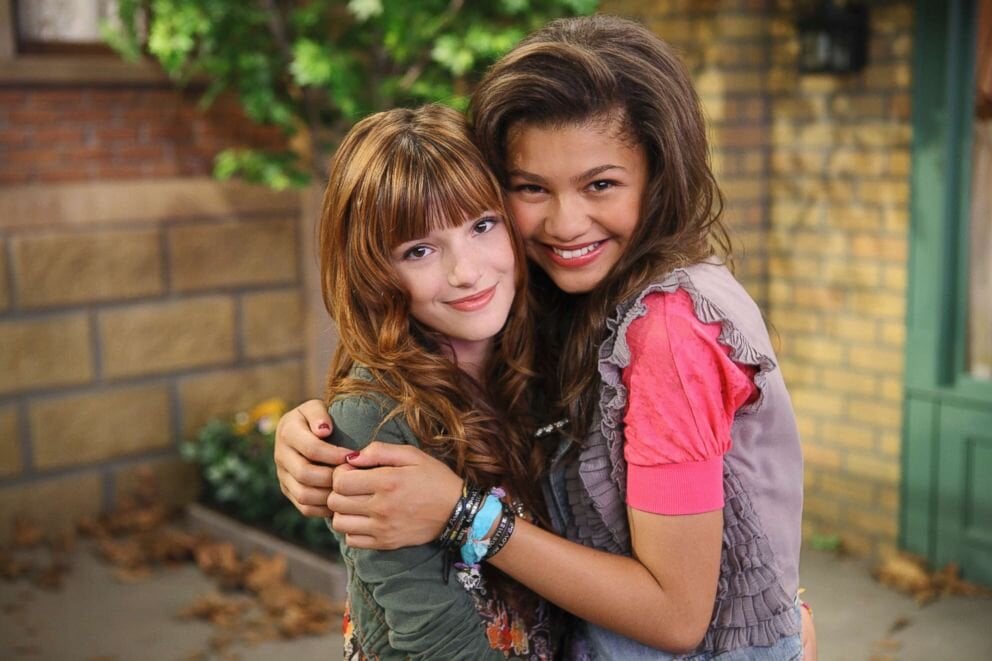 In a recent interview with Fox News, Disney’s Shake it Up co-star Bella Thorne spoke out about what Disney does to scar child stars and incite them to act out. Post-Disney, Thorne has had the clarity to speak her mind about how Disney pushes young stars to their breaking point.

“There are definitely a lot of pressures in the Disney eye to be so perfect,” she told Fox News. “And I think that’s where Disney in a sense goes wrong because they make their kids seem perfect.” 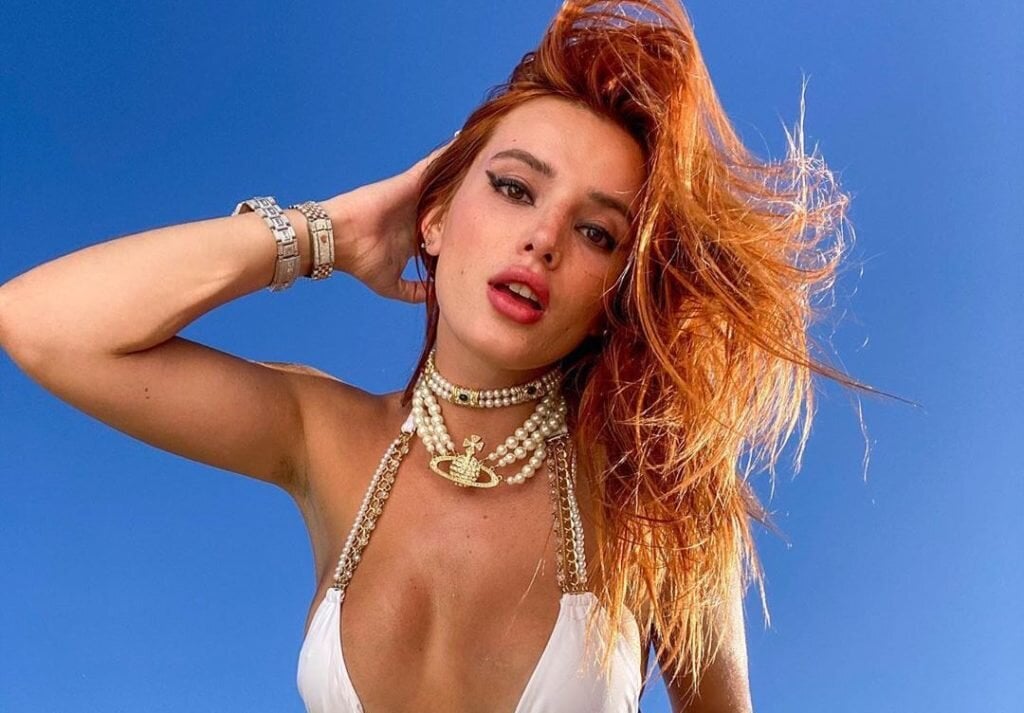 Today, Bella Thorne has shed the unnecessary expectations imposed on Disney stars, straying from the “acceptable” & “perfect” role model Disney so adamantly pushes. She admitted, “That image is very difficult. It’s also never been me. I always just like to do whatever no one else is doing.”

Additionally, Thorne has sold her own line of cannabis called “Forbidden Flowers”. The website for her product denotes a similar tone to Thorne’s outcry against Disney pressure, saying, “Cannabis has always been surrounded by stigma.” The company also claims they’re, “aiming to destigmatize it and empower consumers.” 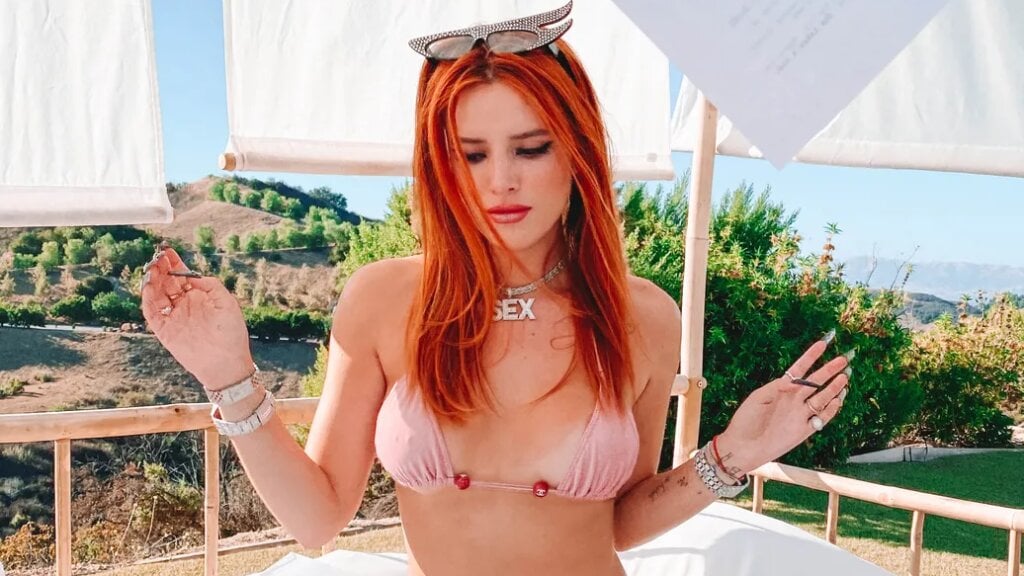 While Thorne owns her right to entertain the field of sex work, others have called her out for some controverial choices & statements she made. Thorne has claimed she “took the hit” after joining OnlyFans “first” on her Instagram story. Thorne’s assertion is false, because other celebrities such as model Blac Chyna, influencer Tana Mongeau, and rapper Cardi B joined the website before her.

bella thorne is one of the top 10 villains of 2020 pic.twitter.com/cT2GGUD3tr

Moreover, Thorne has been criticised for offering a $200 pay per view post after falsely advertising it as a nude photo. This PPV was in contention to one of her tweets affirming she wouldn’t be “doing nudity.” Many OnlyFans members requested refunds after being misled.

Sex workers who have been on OnlyFans for much longer than Thorne have accused her of “gentrifying” the platoform by making the platform mainstream. When celebrities like Thorne joined the website, othe sex workers saw a dip in profits. She did apologize in response, tweeting:

“I am a mainstream face and when you have a voice, a platform, you try to use you in helping others and advocate for something bigger than yourself. Again in this process I hurt you and for that I’m truly sorry.”

We have to commend Bella Thorne for flipping Disney the bird and doing whatever she wants regardless of the company’s overbearing expectations. What do you think of Bella Thorne? Let us know below.