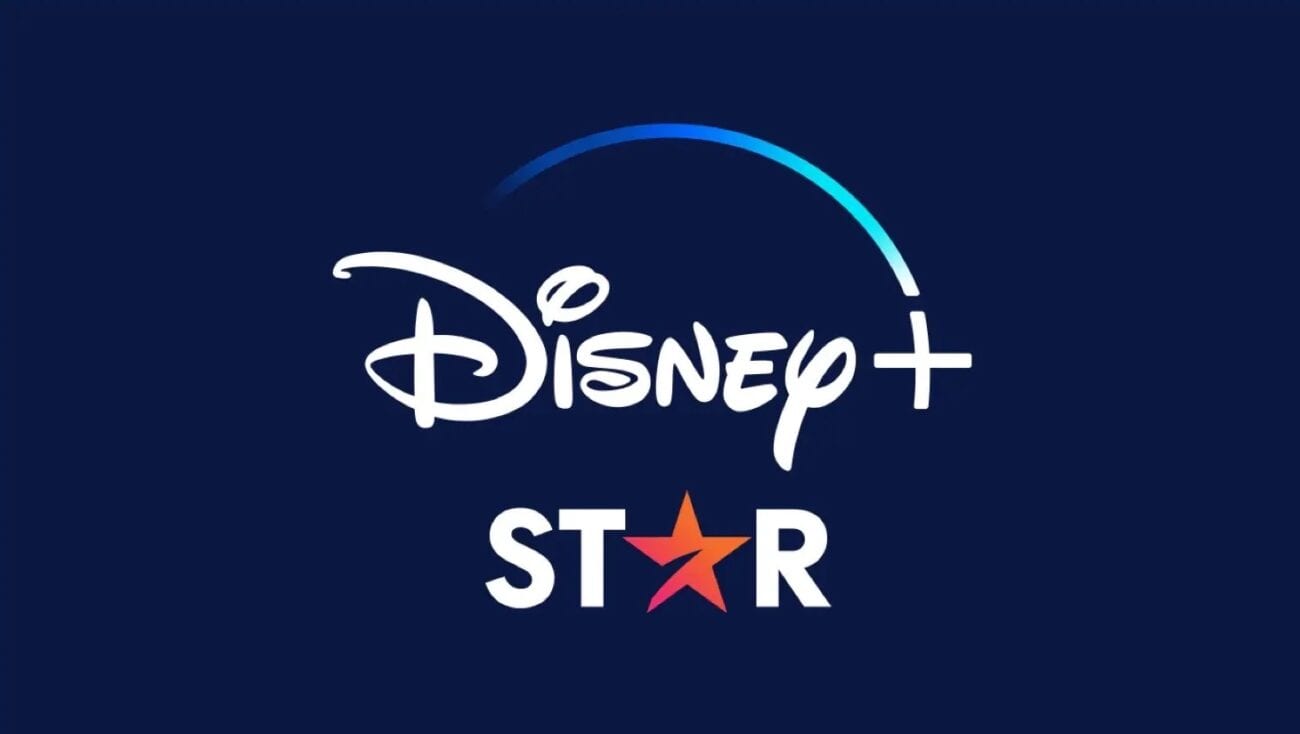 Disney Star has arrived: What you can binge watch right now

We’re all familiar with the streaming service Disney+ plus at this point, whether we have it or not. The family friendly content provider has childhood favorite movies, nostalgic TV shows, and a slew of new content including Star Wars & Marvel shows that are exclusive to the platform.

Disney has officially released an add-on subscription called Star that offers more adult-oriented content. Disney owns plenty of studios and content providers that create shows & movies with adult themes and subject matter that’s inappropriate for children, which has left a lot of Disney+ subscribers wondering how they can watch these titles.

However, if you’re in the United States, you may as well disregard all of this because Star is essentially Hulu for anyone that isn’t in the United States, since Hulu is only available to U.S. residents. If you’re wondering what you can binge on Star – here are some of our recommendations.

Originally Love, Victor was meant to be released on Disney+, but executives apparently reconsidered and instead had it released to Hulu. Luckily, people outside the U.S. can watch it on Disney Star now.

Love, Victor is inspired by the book & movie called Love, Simon, but was adapted into a TV show. Victor is a news student at Creekwood High and struggles with coming of age topics such as a difficult home life, self-discovery, and dealing with his sexual orientation – all while being in a new city. 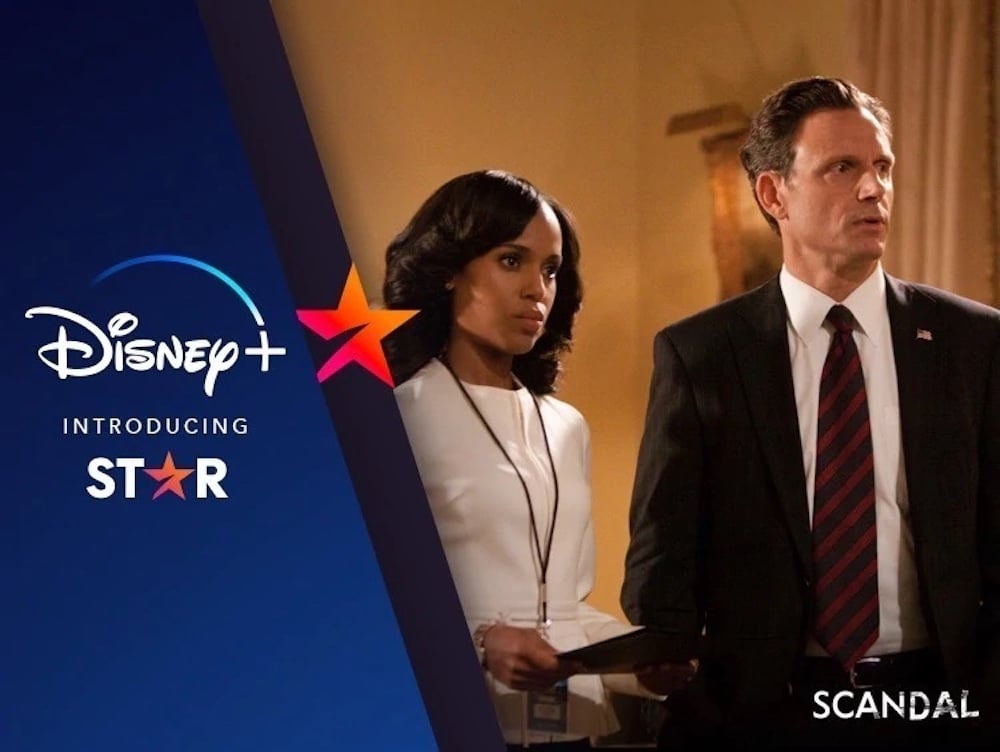 Scandal was wildly popular on the ABC network while it aired from 2012 to 2018. You know it’s good because it’s a Shondaland production.

This show followed a former White House Communications Director (Kerry Washington) as she begins a crisis management firm. She quickly learns that her clients aren’t the only ones with secrets. 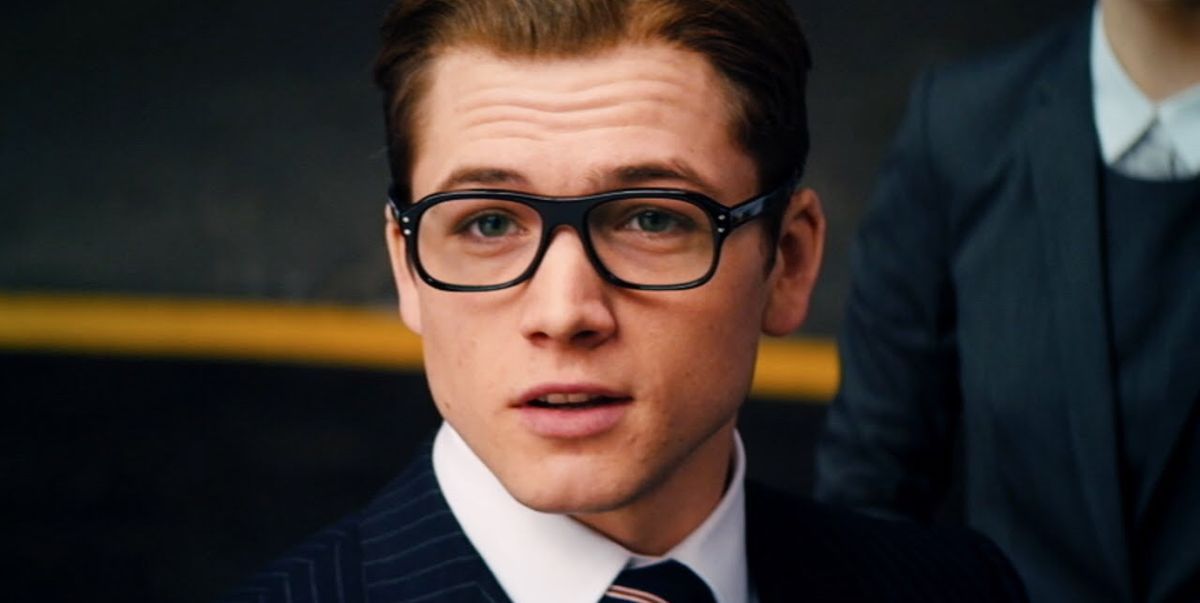 Kingsman: The Secret Service is based on an indie comic and takes on the outlandish story with ease. A street kid accidentally ends up being recruited into a secret British spy agency and ends up helping to save the world.

If you’re looking for a colorful action romp with some silly gadgets then this is the movie for you. 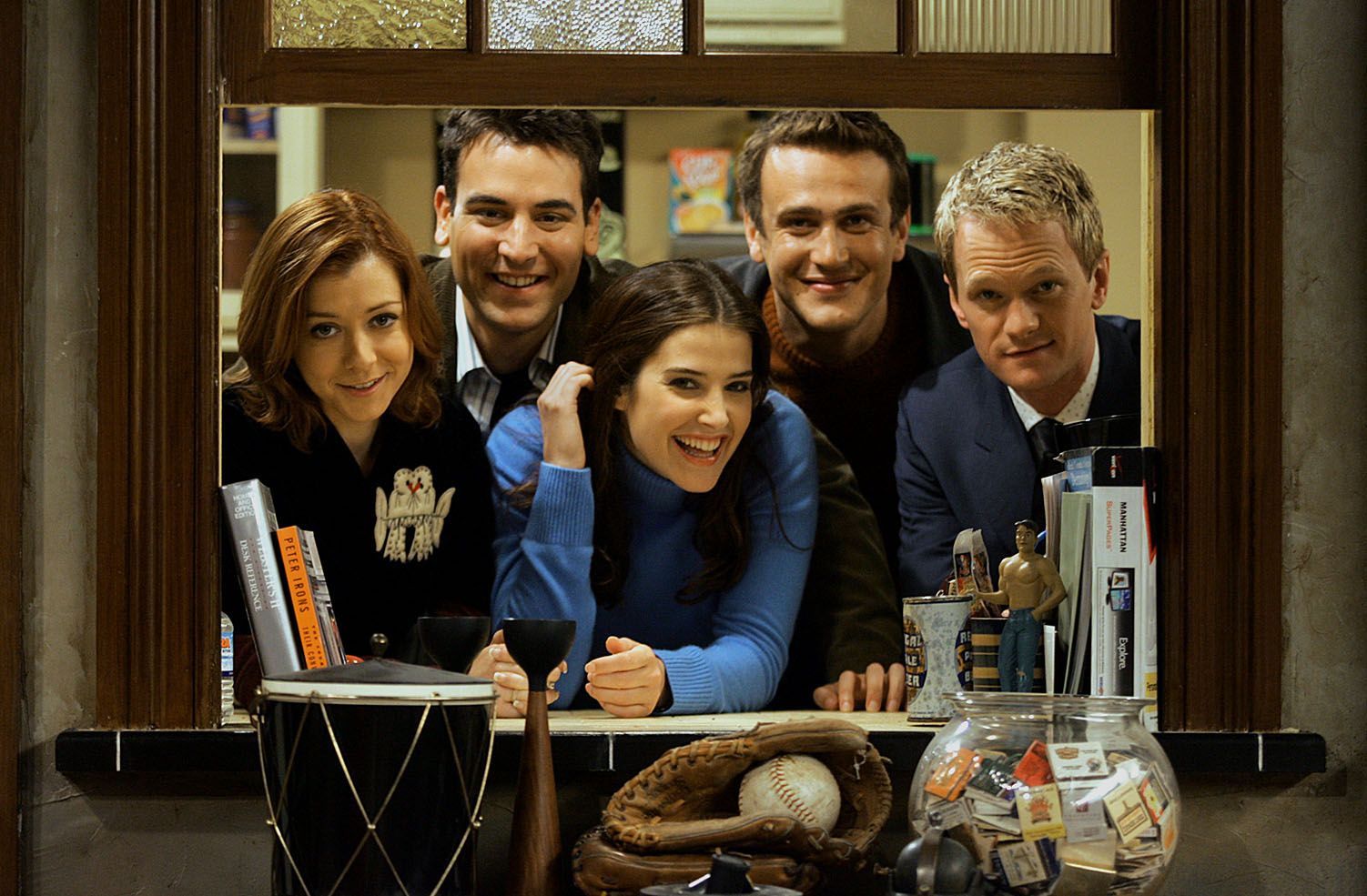 How I Met Your Mother

Love it or hate it, everyone knows How I Met Your Mother. For nine seasons the sitcom delighted audiences . . . okay it delighted them for only eight, but it aired for nine seasons.

The sitcom is the story of one man’s journey to getting married, as he tells it to his kids. It stars Josh Radnor, Jason Segel, Cobie Smulders, Neil Patrick Harris, and Alyson Hannigan.

Binge it to your heart’s content, but if you haven’t seen it before just make sure you stop before you make it to the final season. Odds are you’ll get bored of the jokes before then anyway. 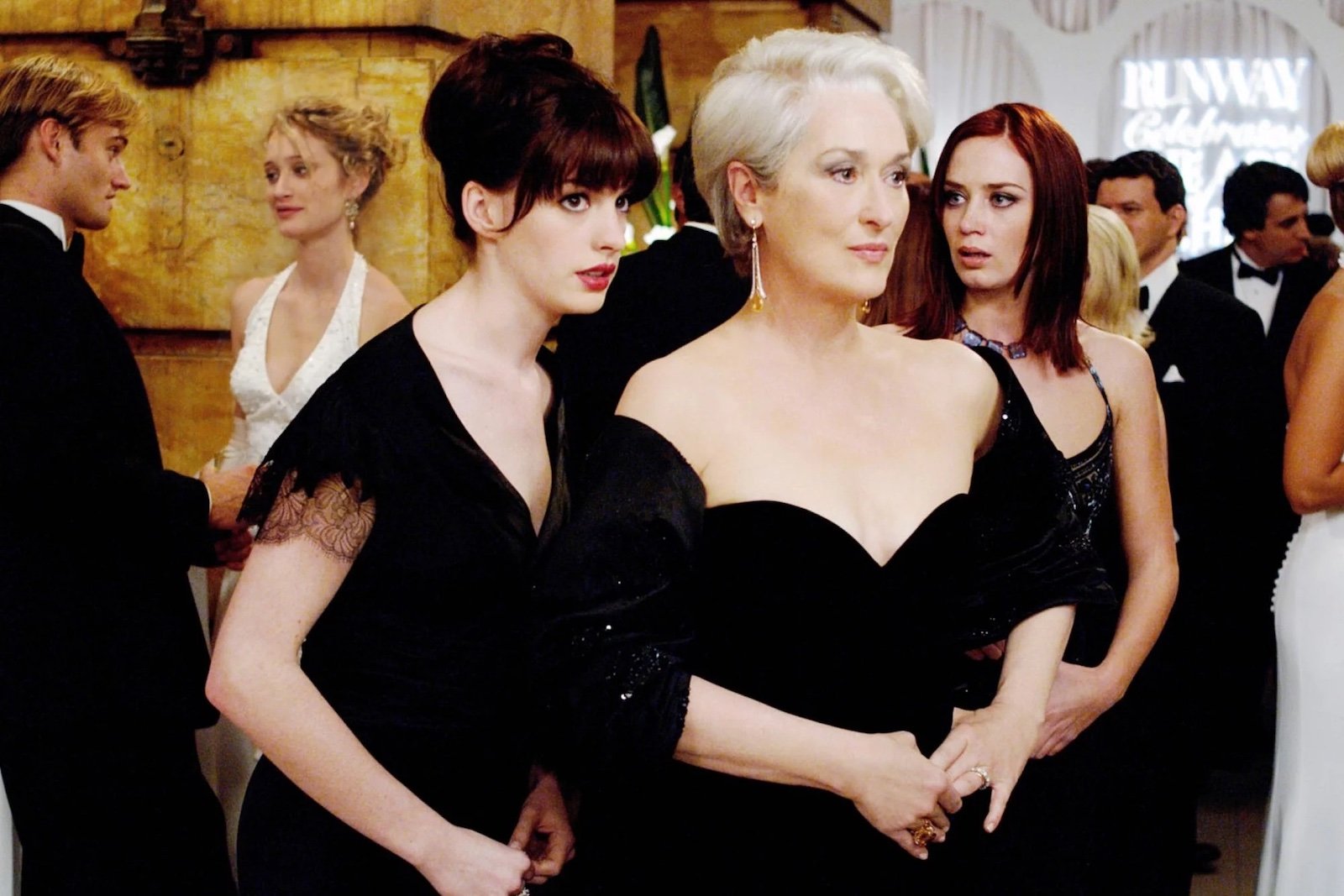 A classic naughties movie, The Devil Wears Prada is a must-watch dramedy – although we’ll admit the blue sweater monologue gets way overused in auditions these days. (Don’t ask.)

The movie follows the story of a woman freshly graduated from high school who feels like a fish out of water when she lands the job of assistant to Miranda Priestly – a demanding editor of a renowned fashion magazine. 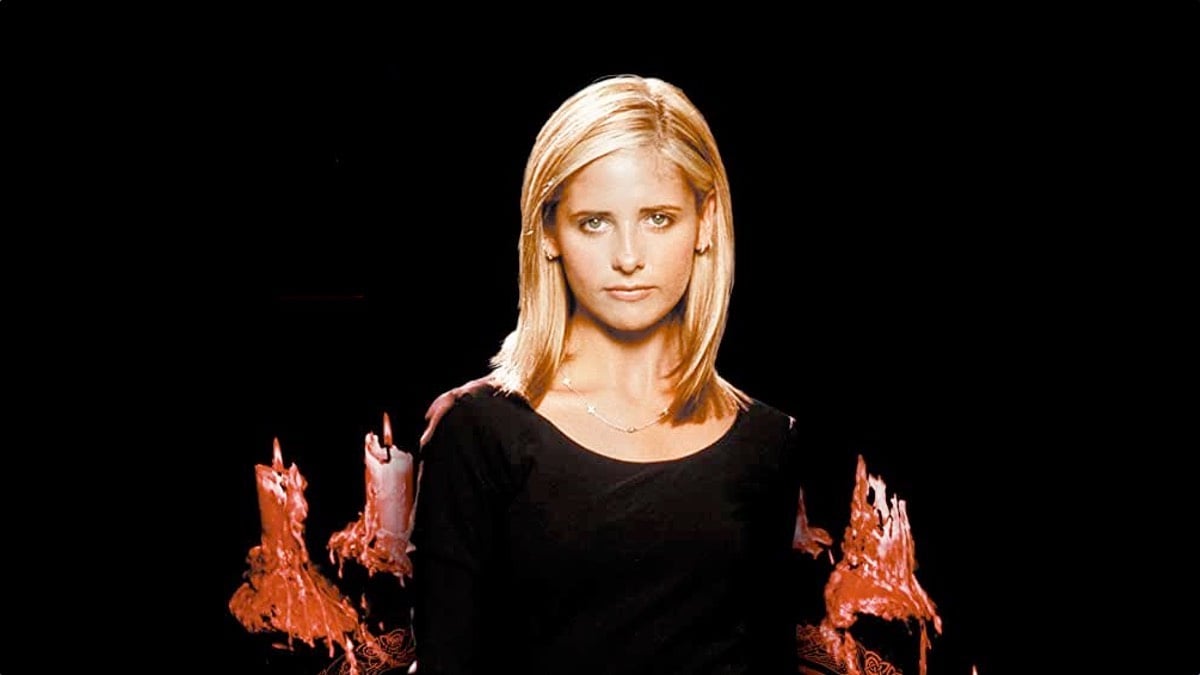 A popular 90s coming-of-age story that focuses on the supernatural more than it does the woes of homecoming dates, Buffy the Vampire Slayer is well worth watching if you missed it when it aired from 1997 to 2003. It’s also worth re-watching in most people’s opinions. 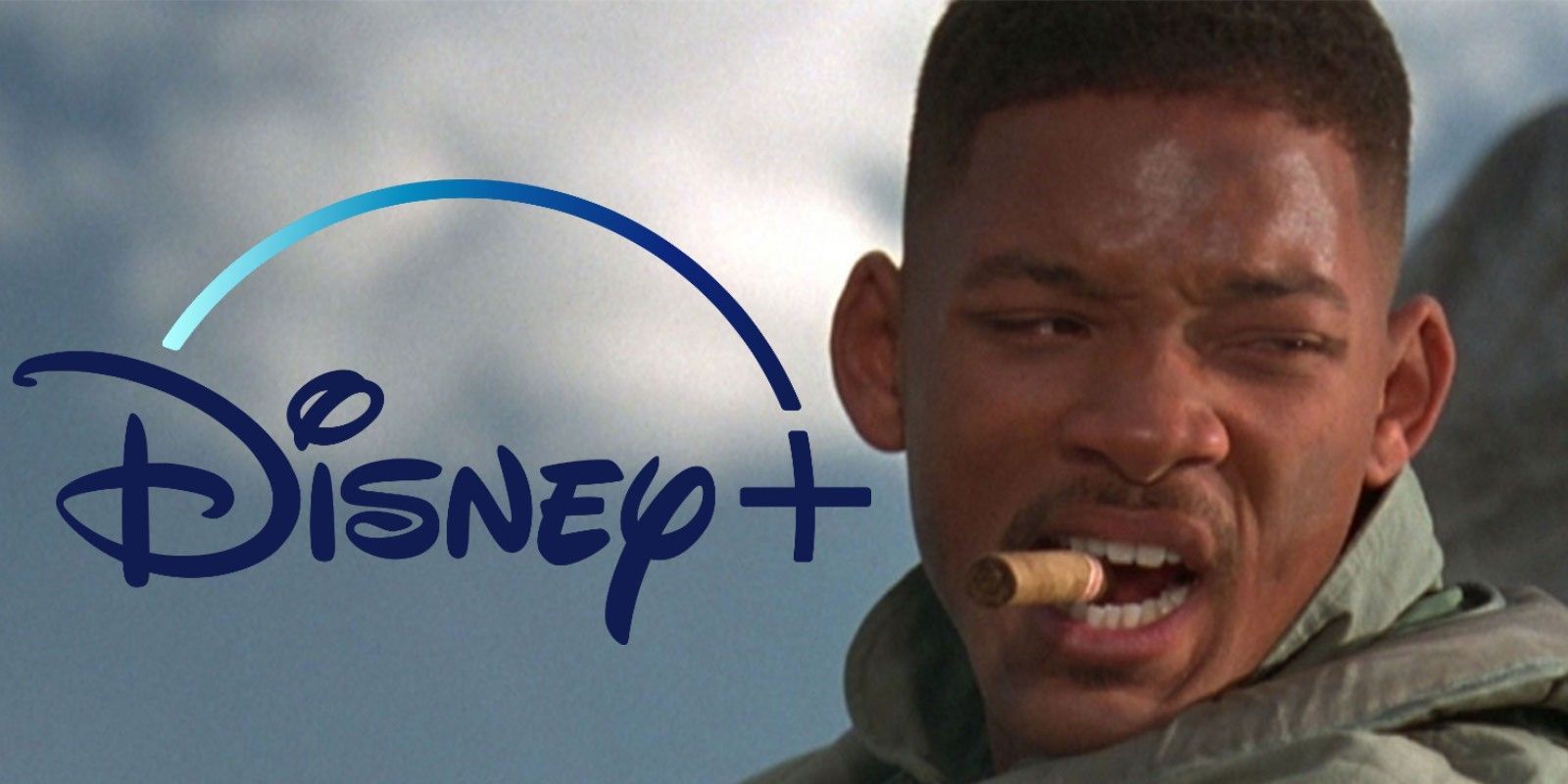 Aliens invading the Earth and humankind needs to band together to defeat them. It’s a classic storyline, but Independence Day does it so breathtakingly well.

This 1996 movie stars Will Smith, Bill Pullman, and Jeff Goldblum rallying forces against the extraterrestrial enemies bent on destroying Earth. 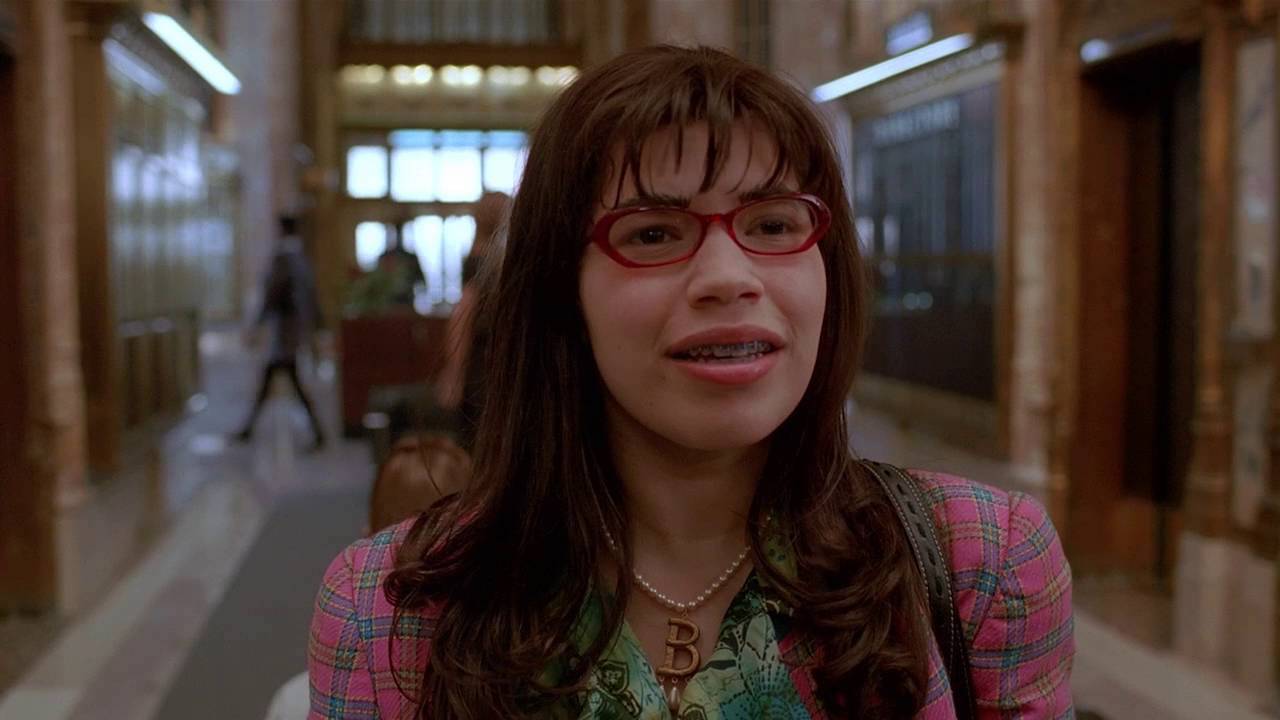 Running for four seasons with praise raining down on it from both critics and viewers alike, Ugly Betty was a star in network television. The show follows the character of Betty (America Ferrera) as a woman who is not conventionally attractive working in the cutthroat world of fashion.

We have heard that the show hasn’t exactly aged well, so do watch it at your own discretion, but if you’re studying up on pop-culture (AKA binge-watching older shows) then Ugly Betty is worth putting on your list. 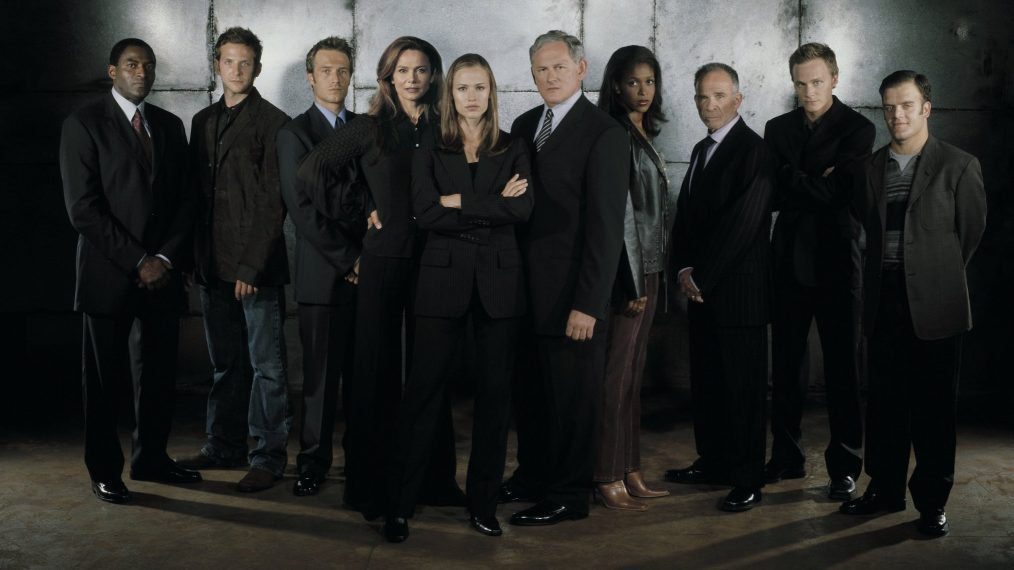 Finally, a show close to our hearts, Alias. Alias is pretty much the adult version of Kim Possible – in fact, they were on air at the exact same time.

The show follows Sydney Bristow (Jennifer Garner) as a top-secret international spy who finds herself in some sticky situations, but she always finds a way out of them.