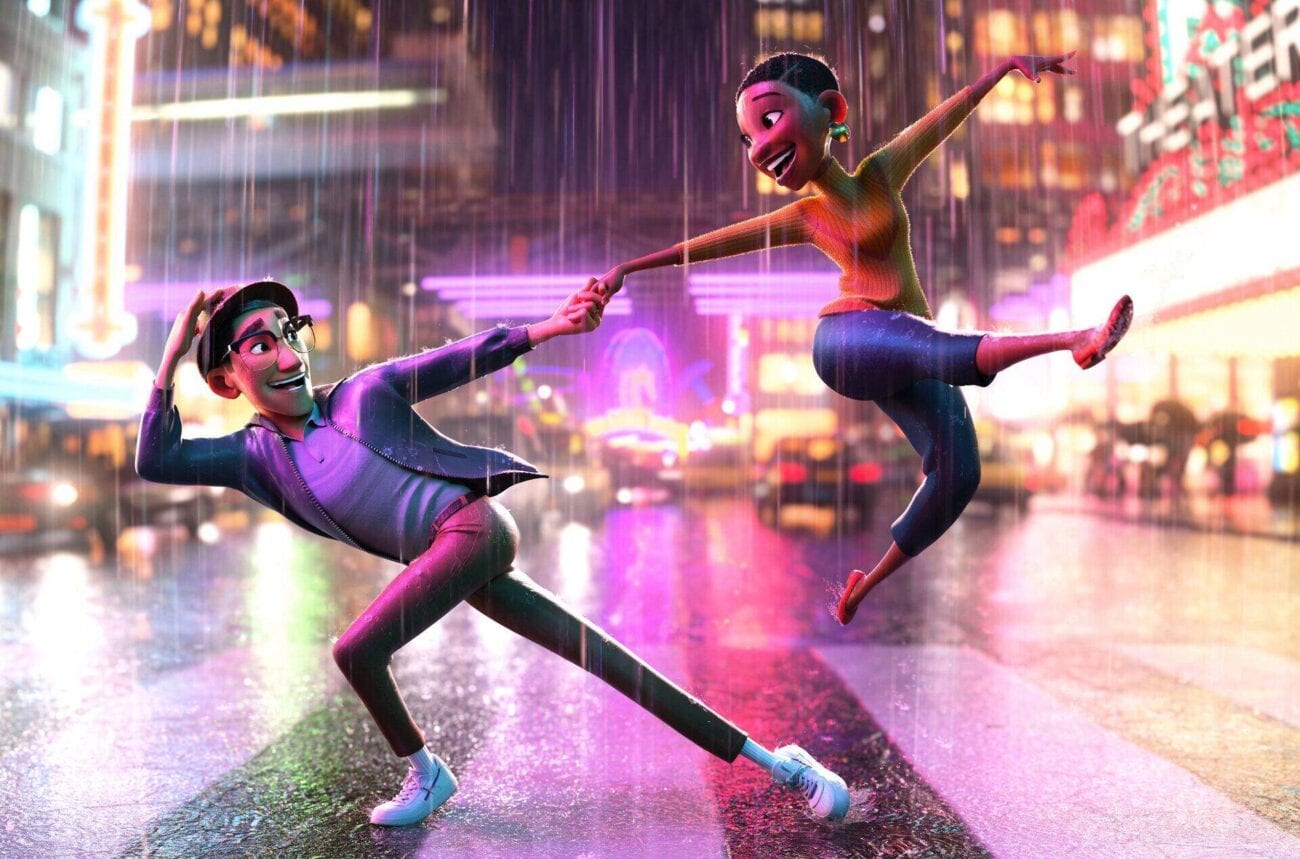 Disney is going back to shorts: How to see the short film ‘Us Again’

If you’ve been psyched to see Disney’s newest animation release Raya and the Last Dragon, you’ll be delighted to hear that the film is confirmed to come with an extra treat. The fantasy adventure won’t solely present a tale of dragons & monsters – a Disney Feature Animation short called Us Again will debut alongside.

In contrast to Raya and the Last Dragon’s fantastical story, Us Again will follow an older couple who rekindles their youthful spark for life on a magical night in the city. While no clip of the upcoming short has been unveiled yet, Disney has given us a look by releasing the first photo (seen above.)

Will Us Again rekindle our love of Disney’s animated shorts? Let’s take a look at the exciting release of the sentimental & cheerful short to come. 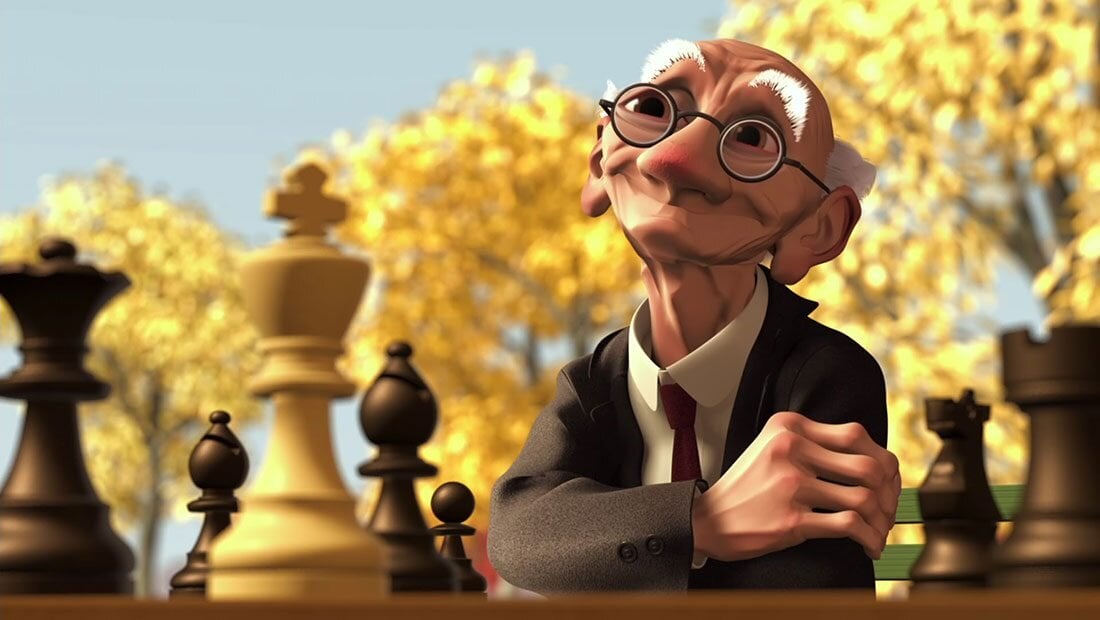 Though deprived for years, Disney lovers haven’t forgotten about the marvelous wonder of animated shorts. From the chess comedy Geri’s Game (1997), to the cute vignette Bao (2018), the little taste of short film spirit preceding an hour-plus-length feature film is a beloved tradition.

Quite a while has passed since Disney has honored the tradition of running a Disney Feature Animation in front of its movies, and we’ve been crossing our fingers that the shorts aren’t a thing of the past. Luckily, Us Again will refresh the reputation and hopefully reinstate the regular release of short films before movies. 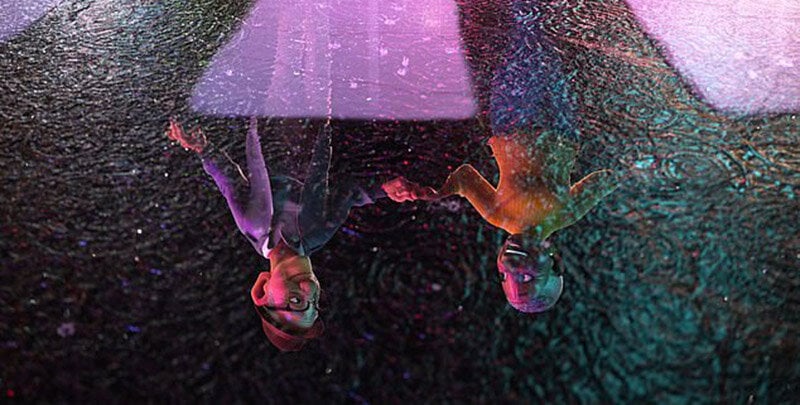 Dancing the years away

Bopping with rhythm & movement, Us Again is centered around the art of dancing. The central couple, Art & Dot are uplifted by the joy of dancing on their journey through nostalgic avenues of memory & ambition. The tale is completely told through dance, containing no dialogue – only the vivid animation and mid-60s style tunes of funk & soul lead the way.

Leading this blast-to-the-past short is director Zach Parrish, the head of animation for Big Hero 6. Parrish also relied on acclaimed choreographers/dancers Keone & Mari, a real-life married couple known for performing on World of Dance and collaborating with artists like Justin Bieber and Billie Eilish. Captain Marvel composer Pinar Toprak is also instrumental in making Parrish’s vision of Us Again come to life. 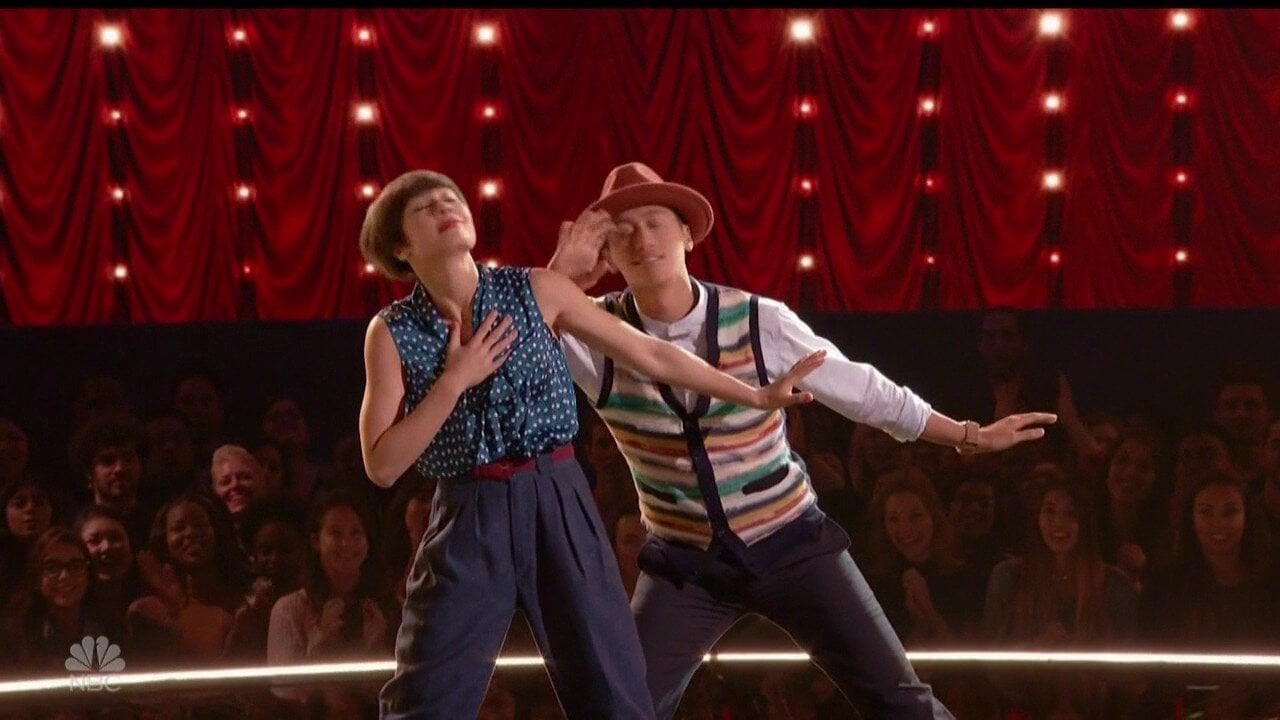 “Working with Keone and Mari was the key to making this film work,” Parrish gushed in a statement. “From the very beginning, I knew that I wanted this film to be music driven. And I felt that dance is a universal language that can translate into any culture.”

“I loved that their dance style felt like it was made for animation, and that there was this genuine, honest and organic connection between them because they were actually a married couple in real life,” Parrish continued.

Speaking to the creative process of the six-minute short film, Keone added, “The key for us was having as much context as possible because one little sound could influence us differently, one little move can make an impact later on in the piece.” 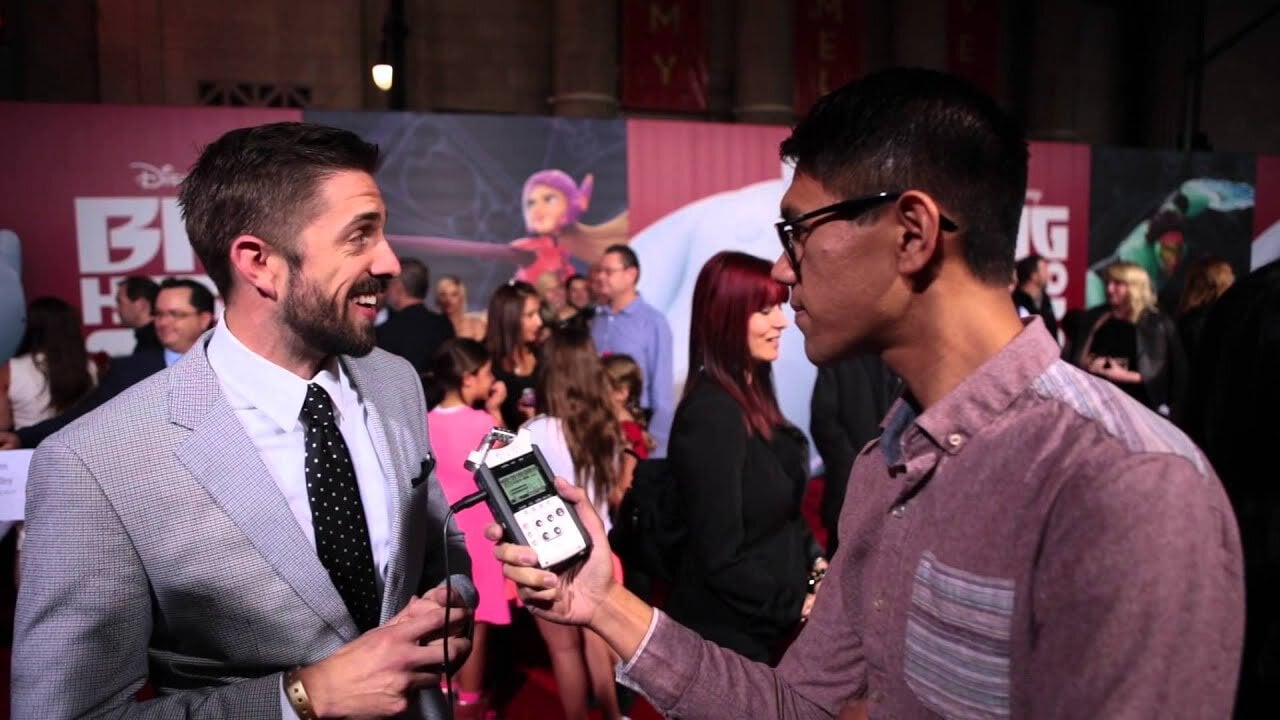 Inspired by his personal origins of aging and grappling with changes in body & mind, Parrish told EW, “It made me realize that if I spent all my time focused on what I thought I was missing, then I was going to miss the beauty in the present, and that really became the core idea.”

Parrish also rooted Us Again in the story of his grandparents, explaining, “The story itself was inspired by my own grandparents, who faced getting older in different ways, along with my own physical limitations in playing sports resulting from getting older and injuries. I started thinking about how someone might look at the world differently as things change and they grow older.” 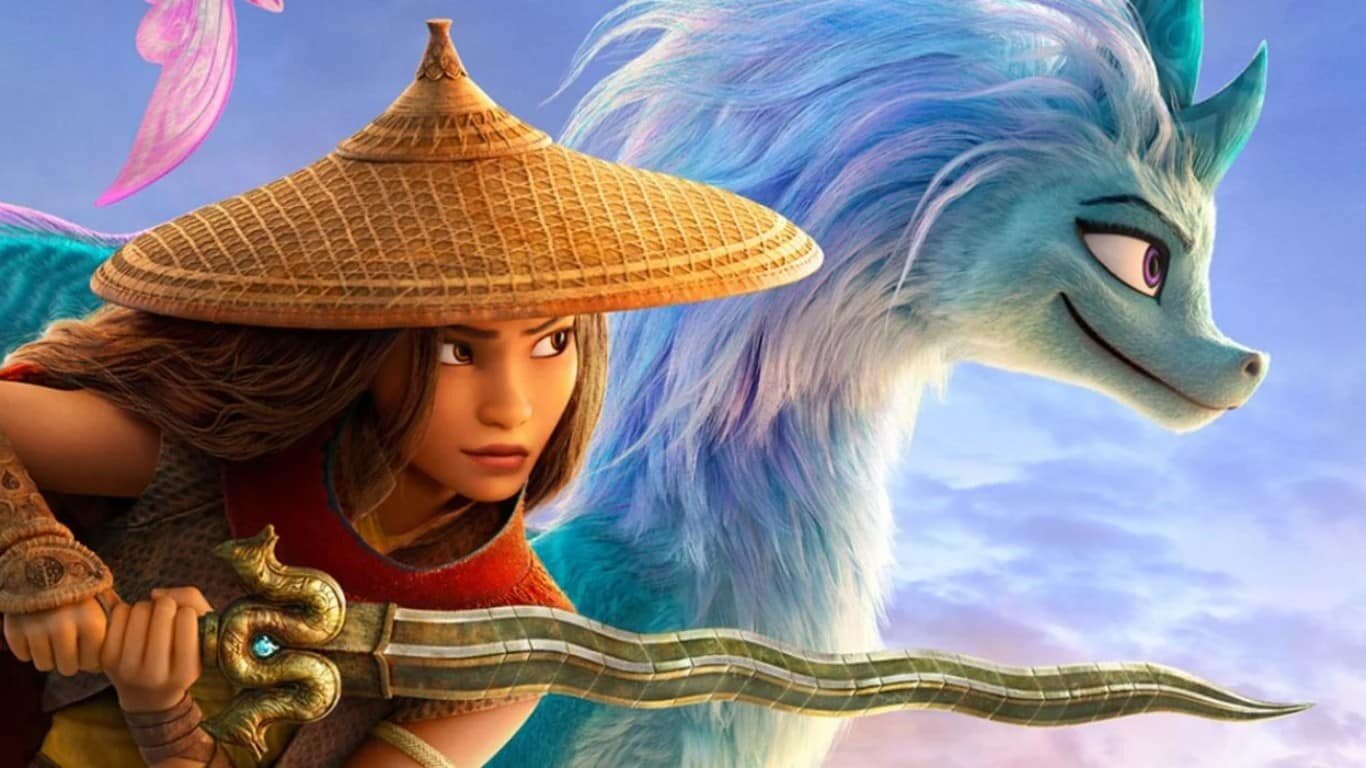 How will Disney release it?

When & how will you be able to experience Us Again? The animated short will play before Raya and the Last Dragon as it hits theaters on March 5th. Those looking to skip the theaters can watch the fantasy film on Disney Plus through Premier Access ($29.99).

However, according to an official Disney announcement, Raya and the Last Dragon’s dancing partner Us Again won’t be available on the streaming service until June.

Which of Disney’s animated shorts are your favorites? Will Us Again live up to the legacy? Let us know your thoughts below. 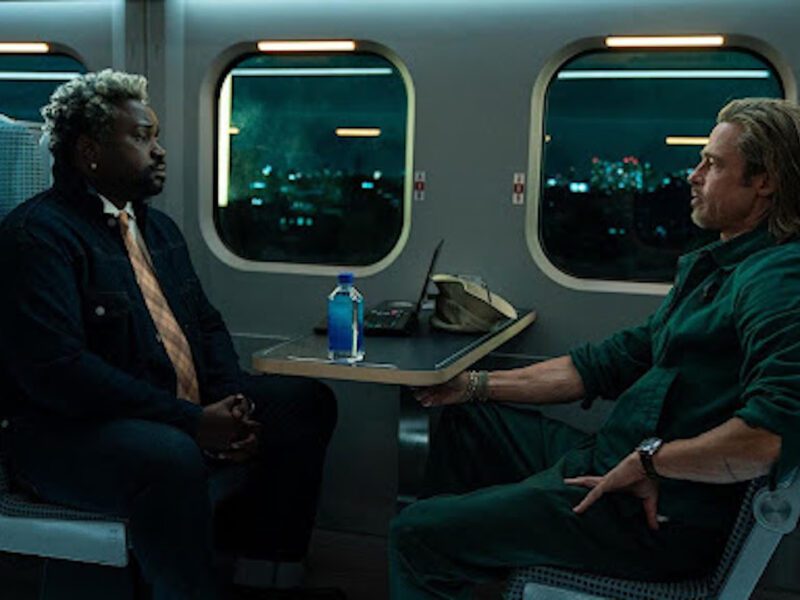 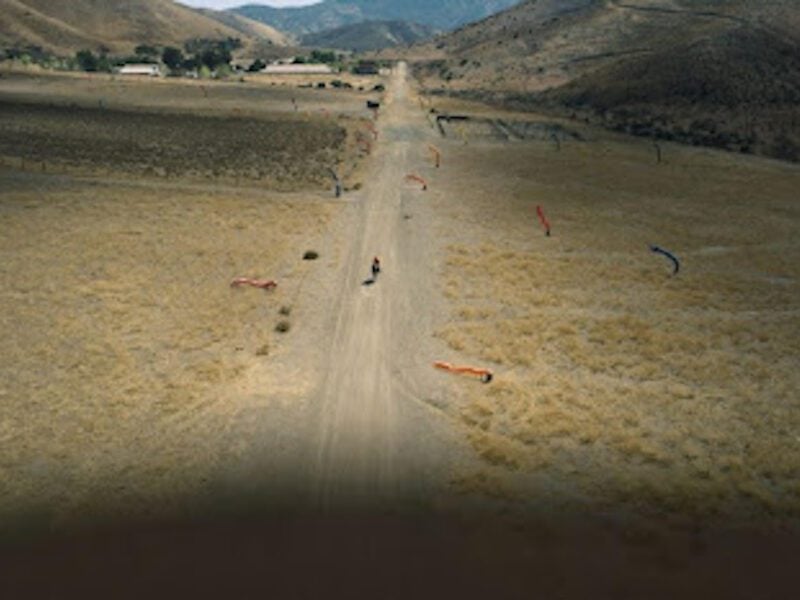