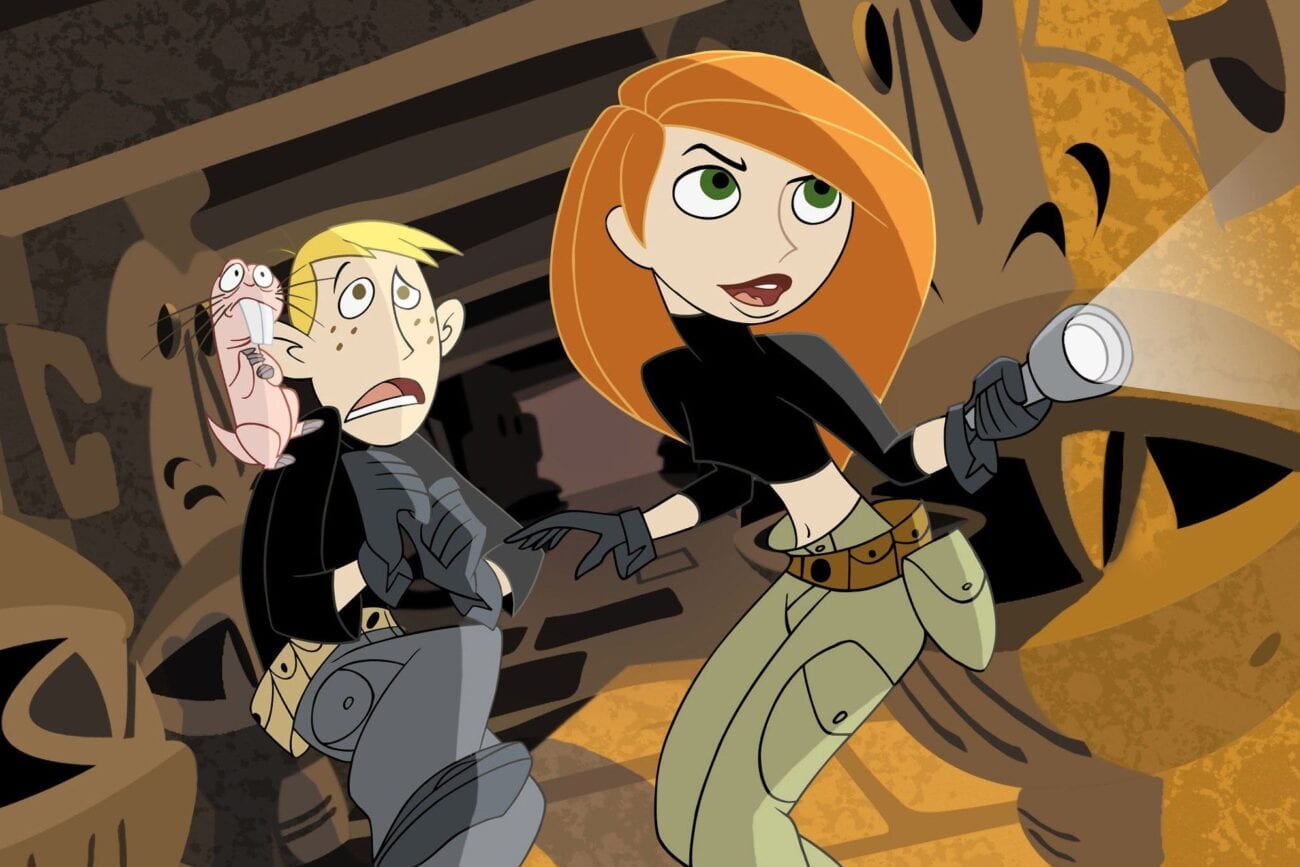 Go back to your childhood with these timeless Disney cartoons

We all look back at our childhood with a particular fondness. One of the best memory triggers for our childhood? Some of the most timeless Disney cartoons, the ones that kept getting aired for a long time. Even though we knew these were repeat episodes of a limited series, we didn’t mind watching Winnie the Pooh doling out the same lessons on friendship again & again.

While some generations will be more familiar with these cartoons than the others — here’s looking at you, millennials & Gen Z — there’s something about these cartoons that makes them such ageless classics. Keep reading for a walk down the nostalgic memory lane.

Seeing other kids’ lives in elementary school when we were going through similar things. The playground was a very important part of the recess & so was the lunch. The characters had specific quirks & personalities, a good reminder to kids about embracing their likes & dislikes.

Looking back, we realize how Recess was such a brilliant show with its hidden life lessons undergirded by social philosophy. Not only was it a commendably diverse show before diversity was even a buzzword, it had also created a fictional world with fictional rules that didn’t immediately strike one as odd. And yet, it was no less than Hogwarts.

With Kim Possible, everything came together: action, comedy, and adventure. Watching it was like walking into a dream. It followed stories of Kim, an average high school kid, who actually saved the world from the bad guys in her spare time.

It brought us a young girl as a protagonist, which so many of us are thankful for. Her secret world-saving adventures were always intriguing. In sharp contrast were her everyday problems of a typical high schooler.

When you have three siblings in a family, two of them are going to gang up on the third one. It’s just how the world works. In Phineas and Ferb, the eponymous characters were buddies & their elder sister Candace claimed moral superiority over her mischievous brothers. It was also the longest-running Disney animated show.

The New Adventures of Winnie the Pooh

No list about nostalgia-inducing Disney shows will ever be complete without The New Adventures of Winnie the Pooh. In the Hundred Acre Wood, Pooh lived with his friends. He loved his friends & he loved honey. That really makes us nostalgic for when things were simpler & little things made us happy.

There’s o way you watched it & didn’t just fall in love with Piglet, Rabbit, Tigger, even Eeyore. Pooh & his friends taught us some of the most profound things we ever learned about friendship & love. Sample this, “You’re braver than you believe, stronger than you seem, and smarter than you think.”

Nothing screams “classic” as much as DuckTales does. Uncle Scrooge was easily one of the most favorite cartoon characters to ever live. DuckTales also made Donald Duck the phenomenon that he became. Not a single child was born in the 90s who didn’t have a Donald stuffy.

DuckTales had us in splits over the shrill voices of the ducks, the antics of the little ones, and Uncle Scrooge panicking out of his wits over around 100 episodes.

The TV series Lilo & Stitch was a successor to the movie. It follows the story of friendship between Lilo & Dr. Jumba Jookiba’s beloved Experiment 626 aka Stitch. Here’s an unlikely friendship between a human & an alien that warmed our hearts in every episode. Lilo & Stitch brought a very fun combination of science fiction & comedy to entertain us.