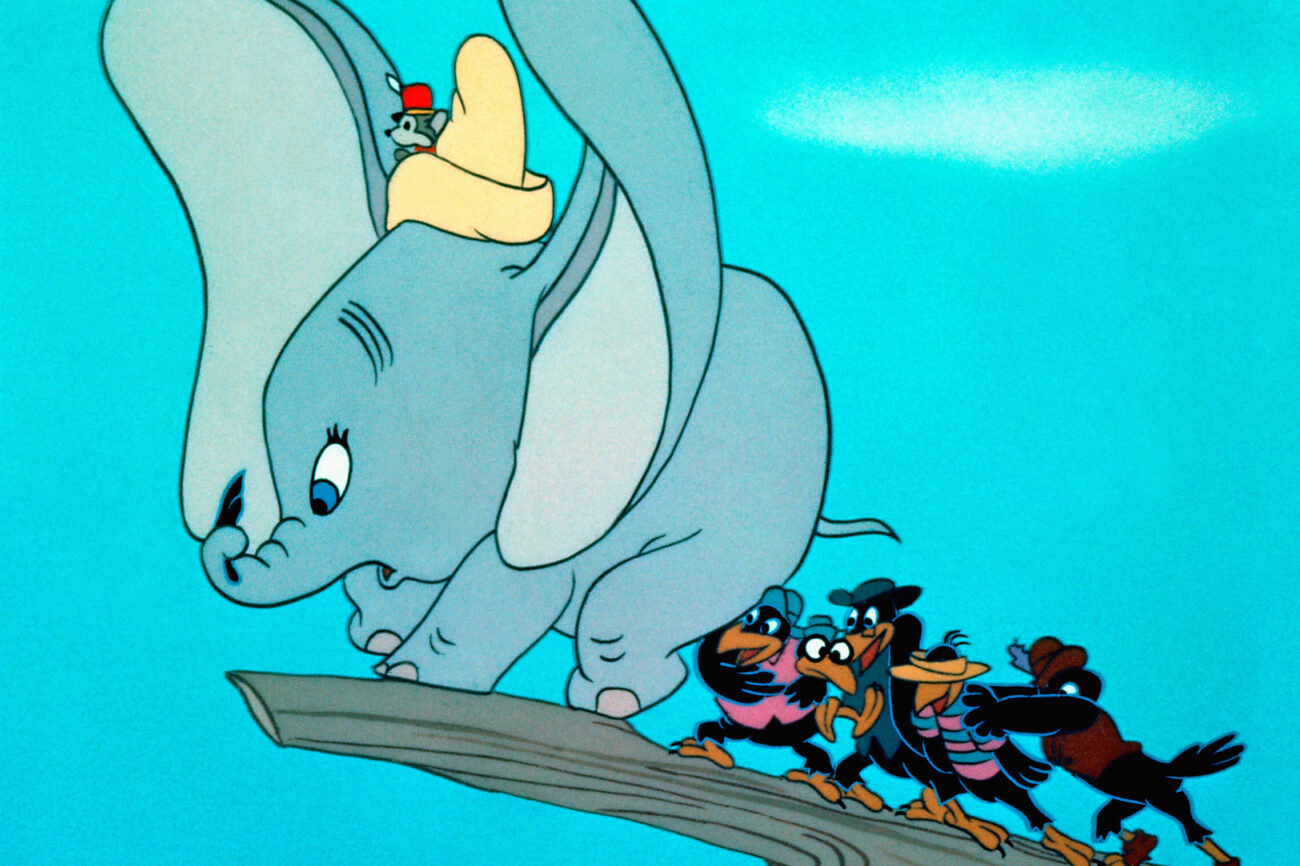 Is Disney Plus pulling ‘Dumbo’, ‘Peter Pan’ and other movies for being racist?

Everyone knows the crows in Disney’s Dumbo and the depictions of Indigenous people in Peter Pan are based on some really unfortunate stereotypes. These movies were released in 1940 and 1950 respectively – a time when people were less “sensitive”, but also a time when people couldn’t sit at the same lunch counter because of their race.

Now it’s 2021, and there’s a new push from the public to take a look at their past and clean up old content from a bygone era that, to put it mildly, doesn’t sit well with modern audiences. Companies seem to be responding. 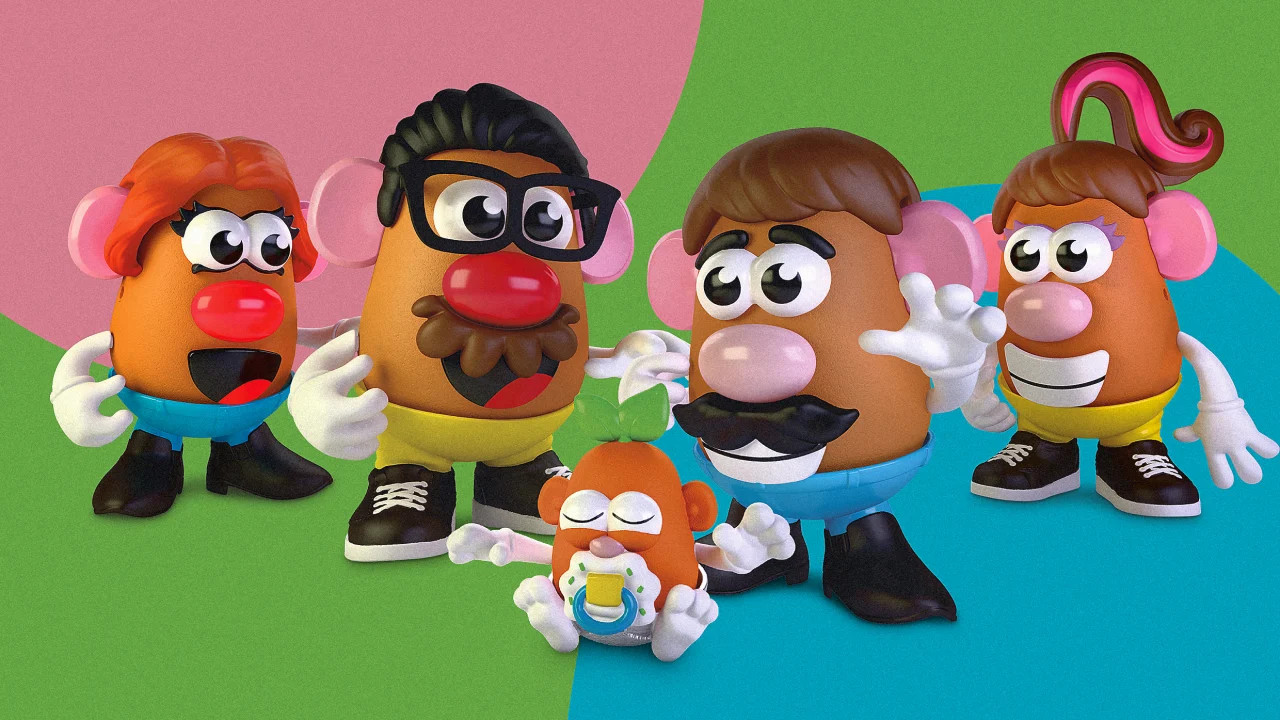 For instance, Mr. Potato Head, the company that produces plastic potatoes decided to change its name to Potato Head, reportedly to include Mrs. Potato Head and all the Potato Heads it sells. Dr. Seuss’s estate also made a decision to pull six of its classics from the shelves which they claimed was due to some horribly racist depictions by today’s standards.

And now, Disney Plus seems to be following suit. At first, the Mouse was going to put advisories on their older, more questionable content, but now, per The New York Post, classic movies like Dumbo & Peter Pan are going to be flying away forever due to outdated content. Is this a responsible decision on Disney’s part or cancel culture/political correctness gone mad? Let’s dive in. 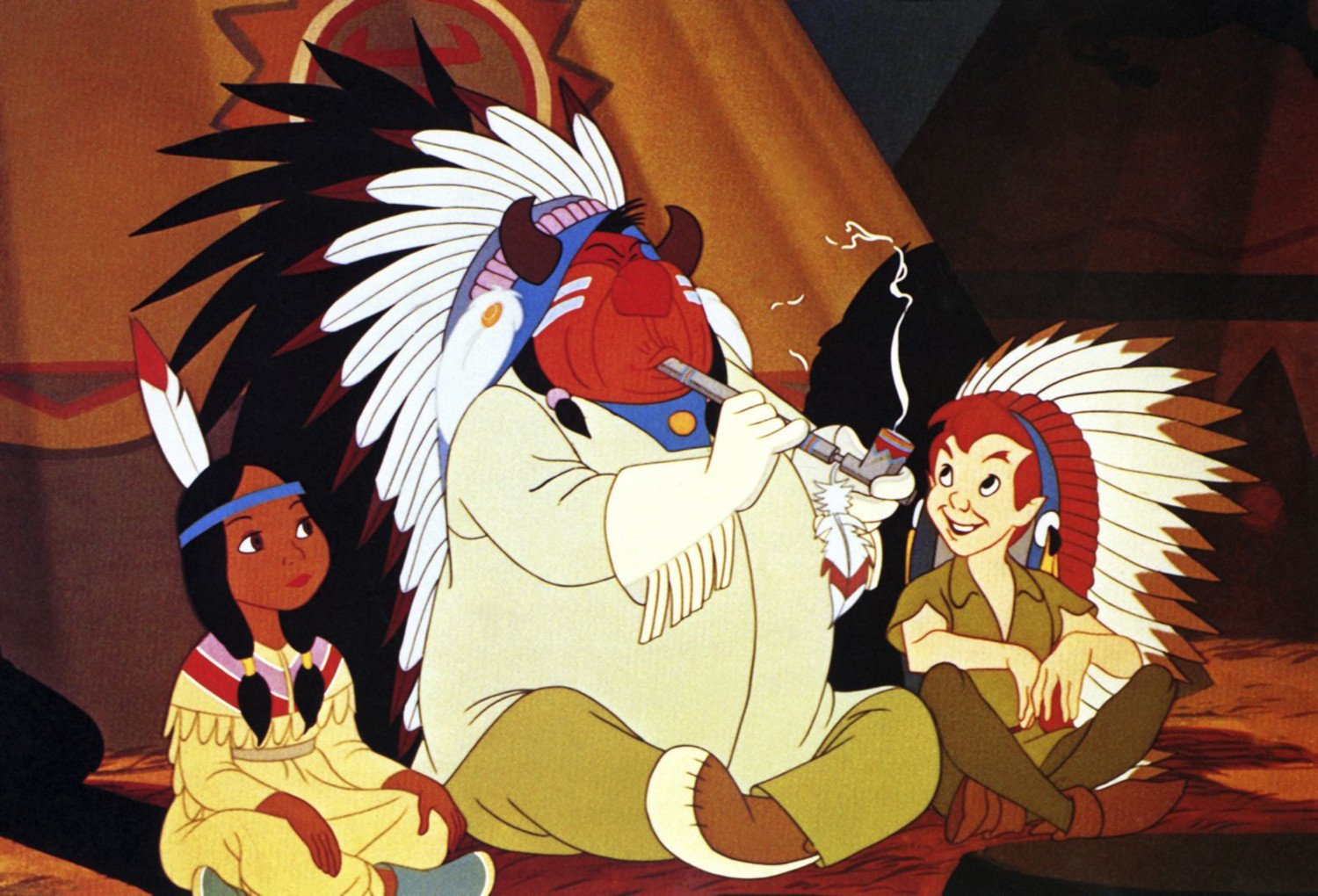 Disney Plus’s original plan for its older movies with insensitive content was to put advisories before the film. This was similar to Time Warner’s move when they released cartoons from the 1930s & 40s with racist stereotypes. In its “Stories Matter” webpage, Disney Plus explained its decision:

“As part of our ongoing commitment to diversity and inclusion, we are in the process of reviewing our library and adding advisories to content that includes negative depictions or mistreatment of people or cultures. Rather than removing this content, we see an opportunity to spark conversation and open dialogue on history that affects us all.”

Disney Plus also stated they were committed to telling stories to include more cultures, further stating they assembled a third-party council to ensure future content reflects diversity and inclusion. This council consists of nonprofits like AAFCA, CAPE, Define American, the Geena Davis Institute, IllumiNative, and RespectAbility, groups analyzing portrayals of race, gender, and ability in media. 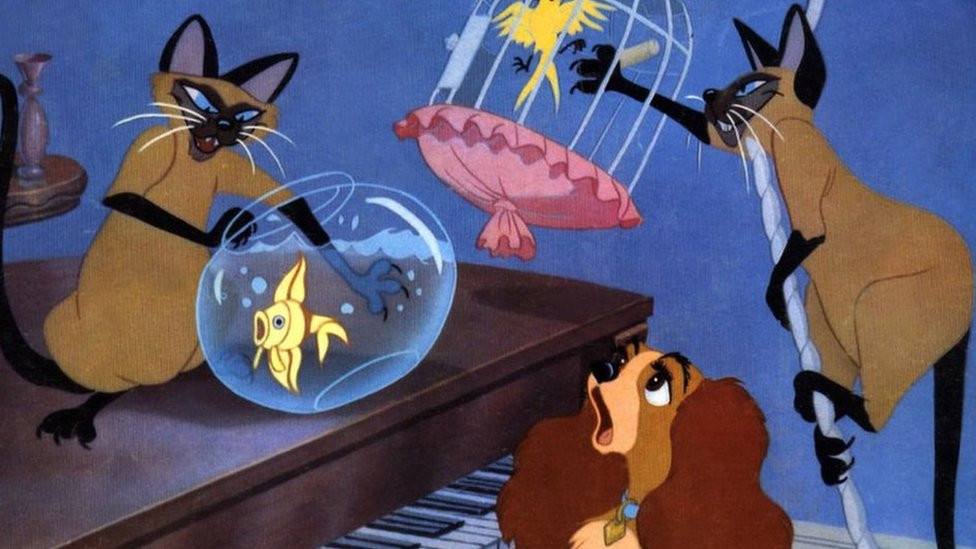 Disney Plus’s website said they would be putting advisories in front of movies with “negative depictions”. They cited The Aristocats, Dumbo, Peter Pan, and Swiss Family Robinson and explained the stereotypes these movies portray.

The advisory in front of these movies on Disney Plus reads: “This program includes negative depictions and/or mistreatment of people or cultures. These stereotypes were wrong then and are wrong now. Rather than remove this content, we want to acknowledge its harmful impact, learn from it and spark conversation to create a more inclusive future together.”

I am the voice of Speedy Gonzales in the new Space Jam. Does this mean they are gonna try to cancel Fluffy too? U can’t catch me cancel culture. I’m the fastest mouse in all of Mexico 💨 pic.twitter.com/Ov4wjO00kM

Congressman Matt Gaetz also said this in an argument against expanding voting rights per The Guardian: “First they outlaw Dr Seuss and then they want to tell us what to say.” 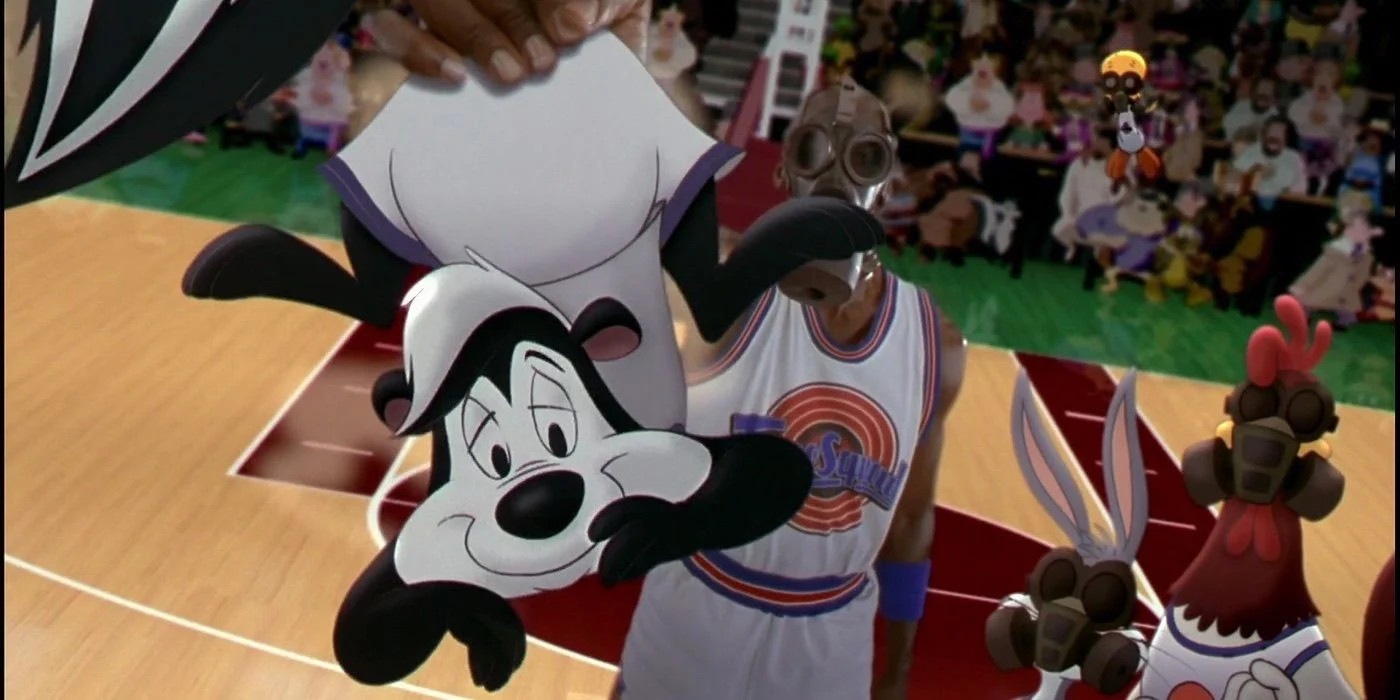 There have also been reports that Time Warner is axing its problematic characters from the Space Jam sequel, including their handsy skunk Pepe le Pew and Mexican mouse Speedy Gonzales. Speedy Gonzales’s voice actor, Gabriel Iglesias, took to Twitter to defend Speedy from his reported cancelation.

Per The Hollywood Reporter, the perverted skunk was axed from all future Time Warner projects and dropped from the Space Jam sequel. However, there was no mention of Speedy’s fate.

Do you think Disney Plus will pull its culturally insensitive movies in the future? Do you think companies pulling content the public deems offensive in 2021 is a harbinger of things to come, or do you think this is much ado about nothing, and some people need to get a hobby? Let us know in the comments.