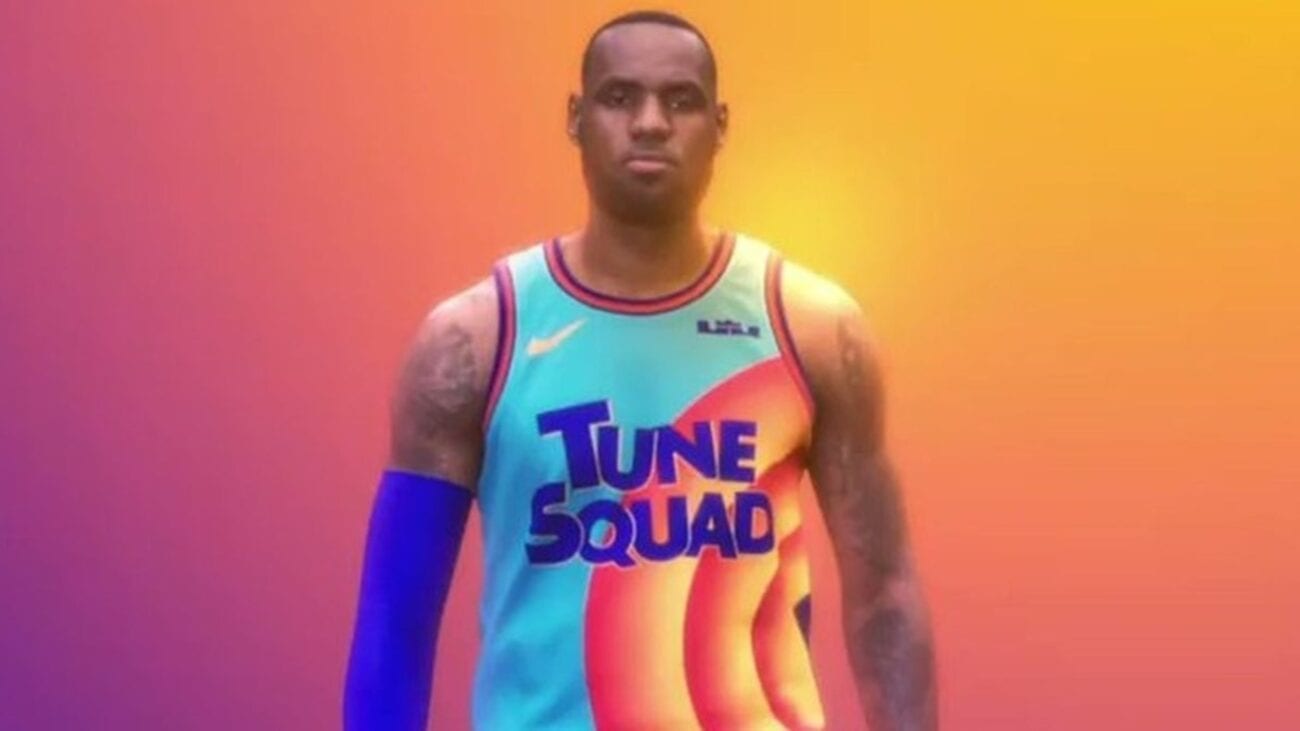 Lola Bunny hype: There are new pics for ‘Space Jam: A New Legacy’

Everybody get up, it’s time to slam now. We’ve got a real jam goin’ down, welcome to the Space Jam!

Space Jam: A New Legacy stars LeBron James of the Los Angeles Lakers, and is set to debut in theatres as well as the HBO Max streaming app on a same-day release this July. It’s a project that fans have pleaded for these past two decades, begging for a follow-up to the 1996 live-action and animated hybrid starring Michael Jordan. Now, we finally have our first look at the sequel.

Today, a slew of promotional images have been released that not only reveal the new look uniforms of LeBron James’s Tune Squad, but also the fresh new animated design for his teammates, the Looney Tunes, including Bugs & Lola Bunny. Shall we check some of them out together? 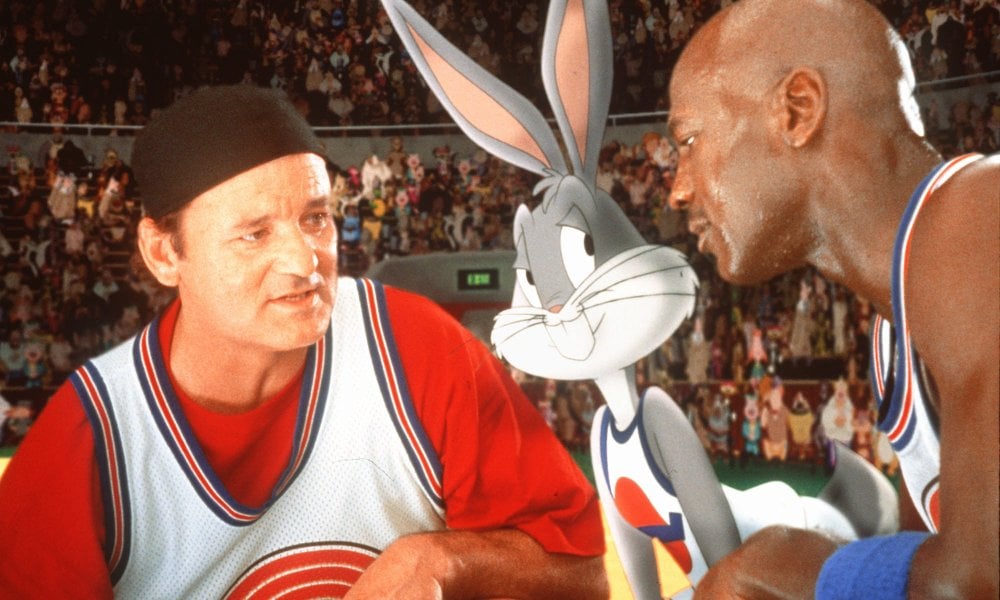 1996 saw the release of Space Jam, a bizarre project that over the years grew a cult following, specifically due to the power of nostalgia as well as a banger soundtrack, featuring Monica, Seal, Coolio, Method Man, and that one dude who was trapped in the closet that one time.

The movie told the story of, well, Michael Jordan, set to retire from the game of basketball to pursue a career in professional baseball. Meanwhile, in another dimension, Bugs Bunny and the Looney Tunes gang are facing a dilemma of their own, being challenged by evolving aliens in a basketball game with the Tunes’ very freedom on the line.

So who must they recruit in order to help them defeat the once tiny, now large “Monstars”? That’s right . . . Air Jordan.  The film also featured appearances from Bill Murray, Larry Bird, Wayne Knight, and other 1990s NBA favorites. 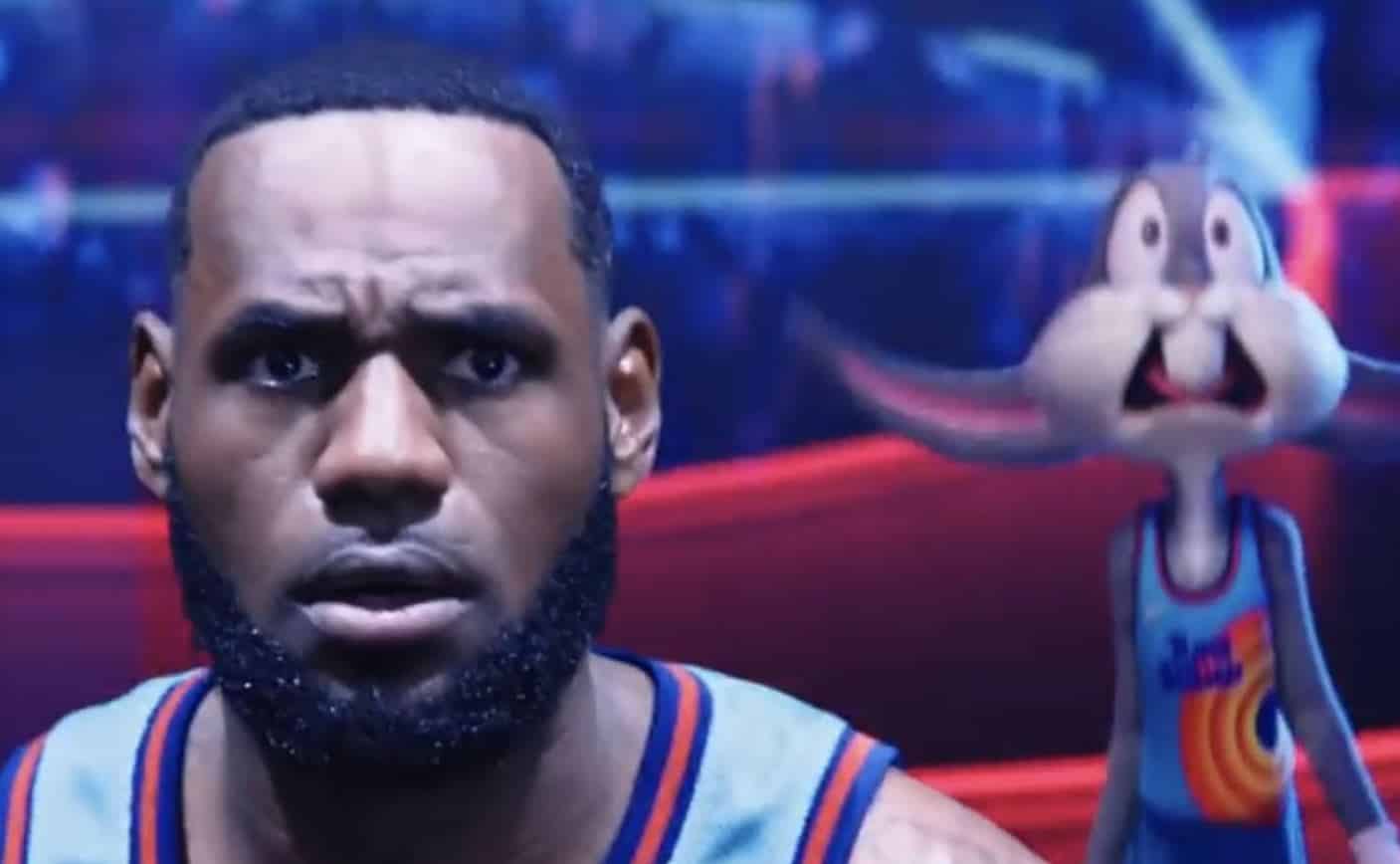 Directed by Malcolm D. Lee, the cousin of Spike Lee, Space Jam: A New Legacy will see four-time NBA Champion LeBron James take the reins once held by his Airness, stepping onto the courts with the likes of Bugs Bunny, Daffy, Tweety, Porky, Elmer, Taz, Foghorn, and of course, Lola Bunny, a character who will reportedly turn in her “sexy” performance from the 1990s in exchange for more “strong female” characteristics.

The story will see James and his son, an aspiring video game developer, trapped in a virtual space by a dangerous rogue algorithm (Don Cheadle). The only escape? A basketball game, of course! LeBron and the Looney Tunes must defeat the algorithm’s digitally created Champions in order to return home safely. 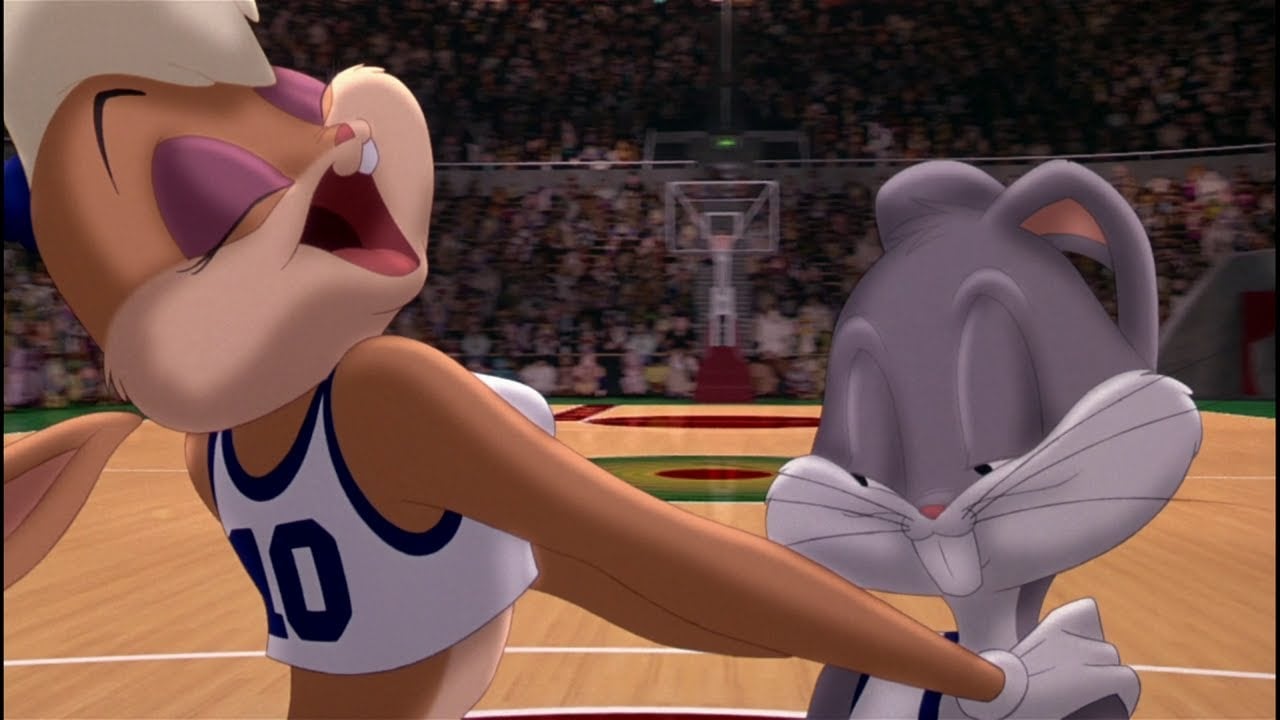 Does this movie sound too good to be true? Yeah, we thought so too. Luckily, Warner Bros. released several photos of the new film, proving that this project is indeed tangible and on its way! Check out some of the new photos of Bron, Bugs, Lola Bunny, and the rest of the Tune Squad!

A First Look at Lola Bunny in 'SPACE JAM 2: A NEW LEGACY' has been revealed. pic.twitter.com/8Q99bqEyir

Lola Bunny with the assist

Looks like Lola & LeBron made a good play during this scene. Even cooler? Fans seem to be allowed back into arenas at full capacity! Maybe this game was played in Texas . . .

Clearly, something is about to come crashing down on Bugs . . . we just hope that it doesn’t affect his shooting hand.

Don cheadle in space jam 2. This is going to be the best movie of all time pic.twitter.com/C0y8Jcal6t

Looks like the algorithm is holding LeBron’s own kid against him in this image We think?

Welcome to the Space Jam

This image clearly shows why the movie has earned its title. Hope this is the game-winner!