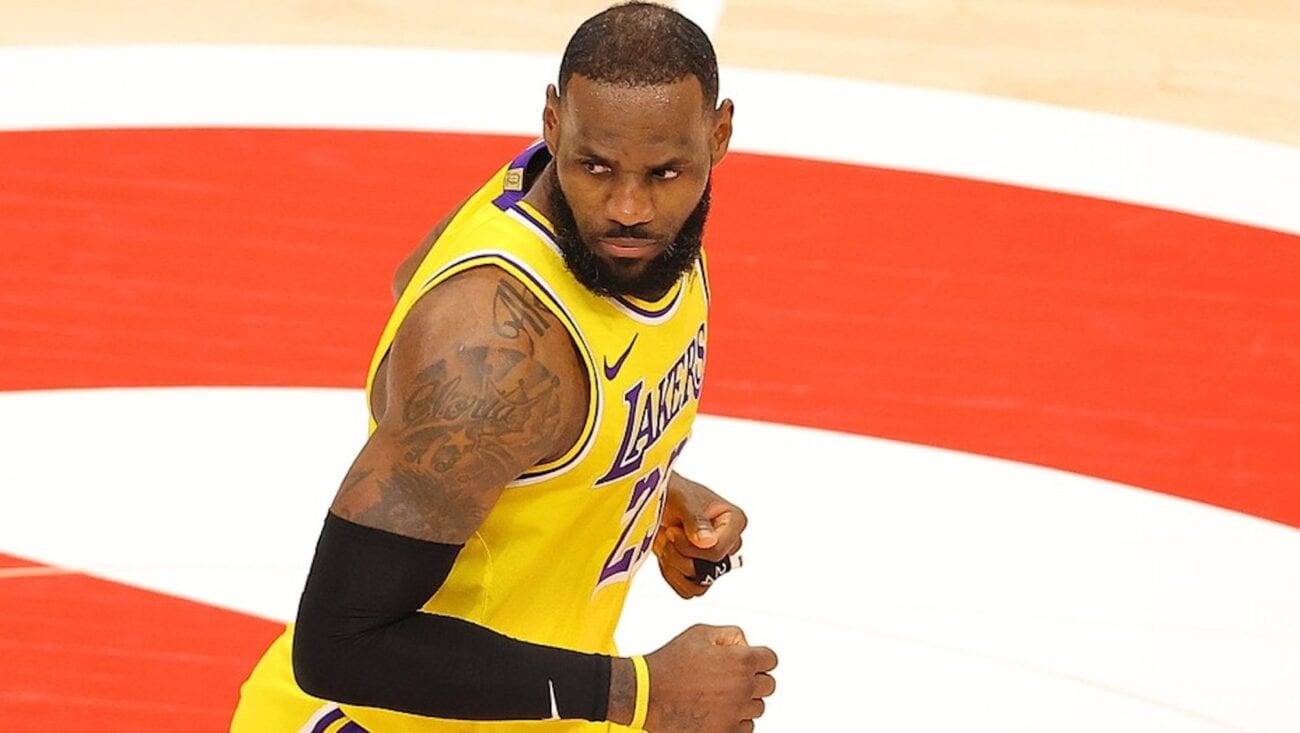 Has the Karen meme returned? The meaning behind ‘Courtside Karen’

Ah, Karen. You truly never leave us, do you? No matter what happens. It seems like every couple of months a new Karen pops up to give the meme more meaning. From blaming a Black teenager for stealing her iPhone (it was his iPhone) to refusing to wear masks, Karen’s pop up everywhere. They want the manager. They want you to listen to them. And they are so privileged that it just generally disgusts the people around them.

As everyone’s patience grows shorter due to COVID’s continuation, so do their done-ness with the Karens of the world, who continue to bring new meaning to the meme. The latest one? Courtside Karen. Who was at Hawks-Lakers game with her Karen husband and they both weren’t wearing masks? LeBron James called them out on it. Good for LeBron! We can’t wait for Space Jam 2!

Eventually, it led to Karen and Mr. Karen being ejected from the game after a verbal altercation with the basketball superstar that got heated. To be fair, Courtside Karen went after LeBron. Hard. But there’s no basketball manager that Karen can harass here. LeBron just found the whole incident amusing, tweeting the following:

Twitter, eternal lovers of the Karen roasts, emerged from its well to drag out the Karen meme and give Courtside Karen a new meaning. Here are some of the best ones that the site had to share.

Another layer of hilarity

Seriously! The Lakers were the away team. They were playing Atlanta. So someone from the rival team got some kicked out of the stadium for their home team.

The Lakers’ roasting of #courtsidekaren was like a Christmas feast in February. Stuffed Hawks, a side of roasted karen, and a BIG helping of laughs with the family (big table to fit #LakerNation). pic.twitter.com/2Hkh6AwBwo

Ah, a feast of Karen memes for us all.

This truly was a feast for all of Twitter to enjoy.

Also love that one of the announcers said, “She’s pointing like that one meme with the lady and the cat.” 😂 #courtsidekaren https://t.co/W4ALpEJVnA

Wow. It really does look like that cat meme

To be fair, the sport’s announcer from the previous tweet ain’t wrong.

Ol Steroid Ass is an elite insult from LeBron. We’re still witnessing a player at the top of his game.

LeBron James: Man of Many Talents

LeBron dropped a top tier new insult for Courtside Karen. Ol’ Steroid Ass being what we call people that annoy us in 2021.

Lebron getting #courtsidekaren kicked out of the game on the first day of #BlackHistoryMonth pic.twitter.com/RIwFc7oly2

That’s the sort of solid start to Black History Month that everyone needed, getting a Karen kicked out of a basketball game for being a Karen.

Seriously, no one believes this woman is 25.

I’ve been telling you: @KingJames: The King 👑 is magnanimous. #CourtsideKaren https://t.co/q2wcz1OiXR

The difference between a Karen and a normal person

LeBron James being classy. Karen . . . not so much.

And a nice reminder because LeBron James is a good dude

Sure, Courtside Karen was trending. But have some heartwarming fan interactions with LeBron James. Because he’s a better person than Courtside Karen! 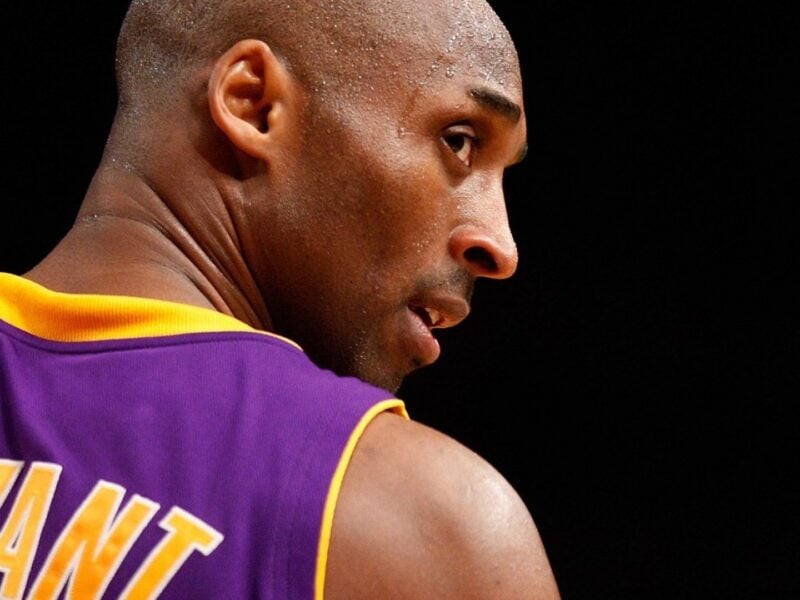