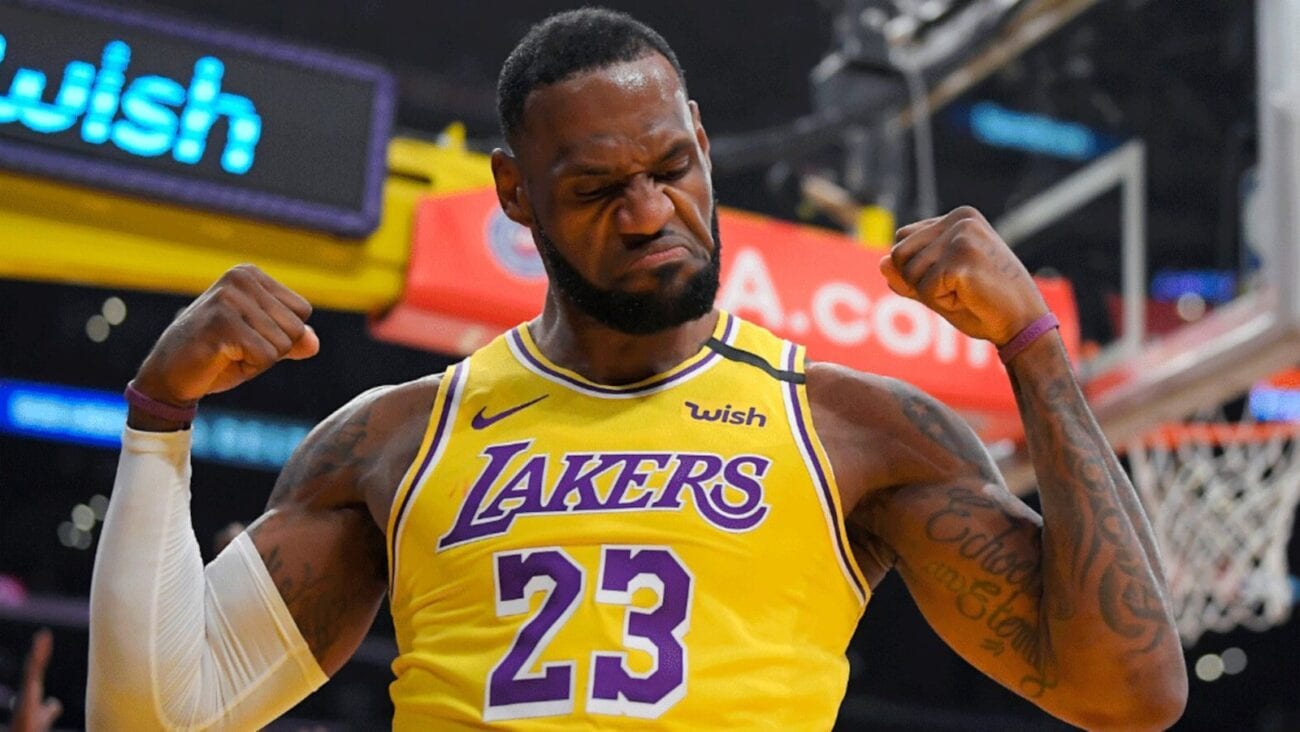 Could Lebron James’s son play alongside him? What to know

Four-time NBA champion LeBron James has a lot to be grateful for in 2020. Not only did he lead his team, the Los Angeles Lakers, to an NBA Championship after the league restarted its season inside a contained “bubble” at the Walt Disney World campus in Florida, but as of December 2020, he officially signed a two-year $85.7 million extension to stay with the team through the 2022 to 2023 season.

A pretty nice gig you got there, Bron. Not only does LeBron dream of more championships with the Los Angeles Lakers, but he also has other aspirations he’s made public once he finishes out his current contract. 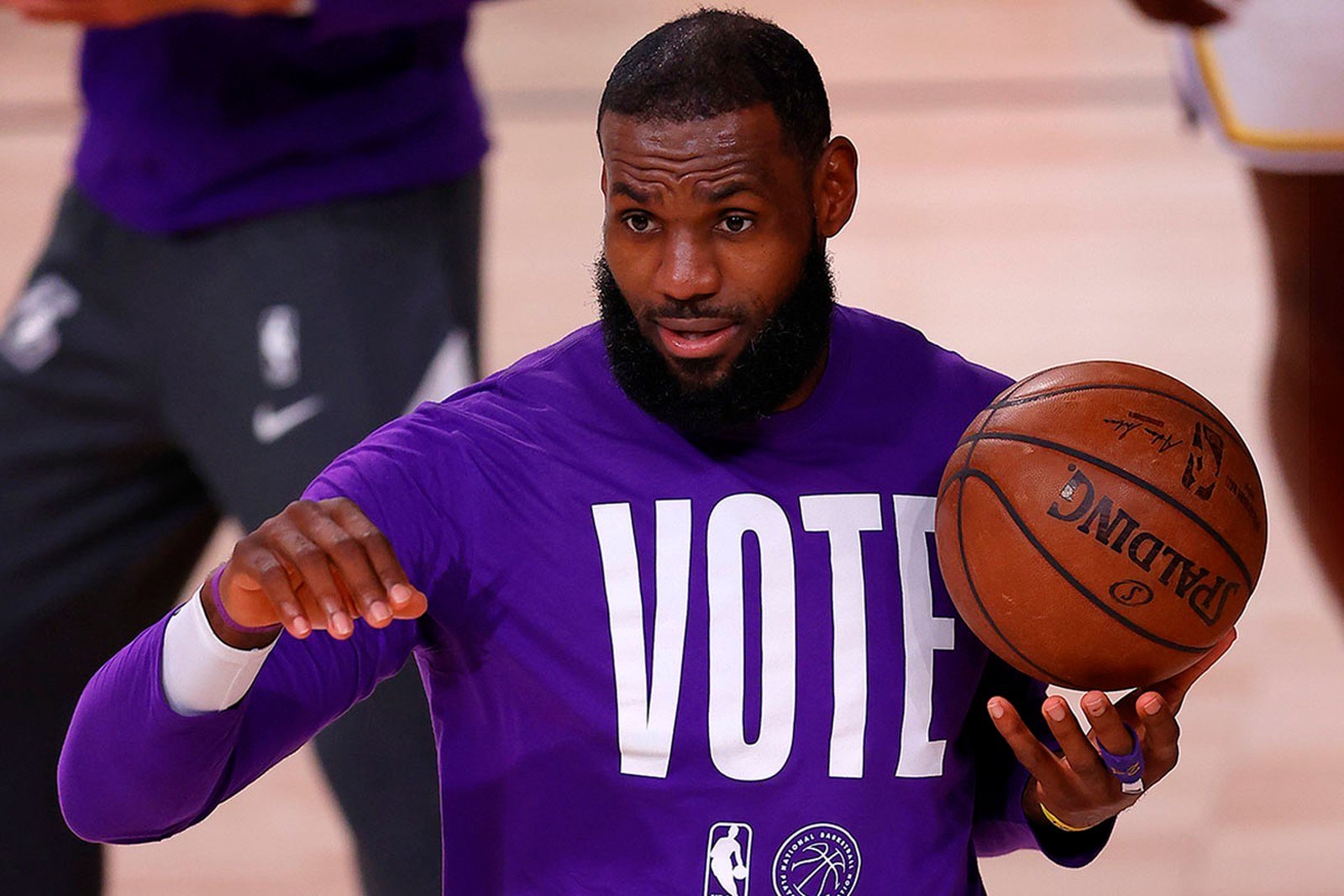 LeBron’s second aspiration, which may even be trickier than owning a team, if you can believe that, is playing along with his son Bronny one day at the professional level. 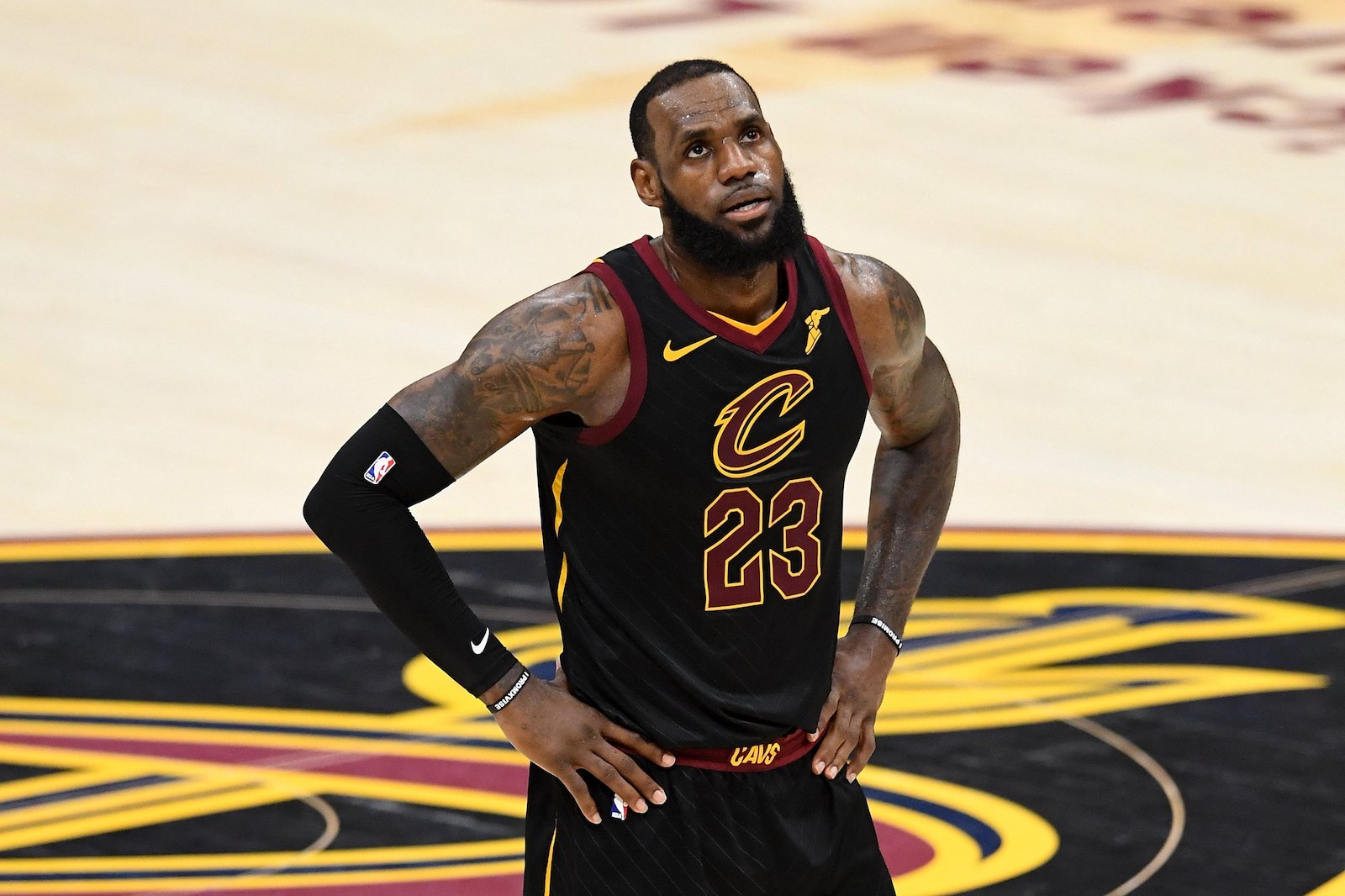 LeBron entered the league in 2003 and was drafted number one overall by the Cleveland Cavaliers, his hometown team. The success was a storybook entry to the legend of King James, who would go on to unleash some of basketball’s greatest moments until finally breaking through and winning an NBA championship with Miami Heat in 2012.

Having earned two more championships, one more in Miami in 2013 and another when he returned back to Cleveland in 2016, James ultimately signed with the Lakers in 2018. James’s team switch was most likely due to the media attention in L.A. as well as the notoriety of playing for this storied franchise. 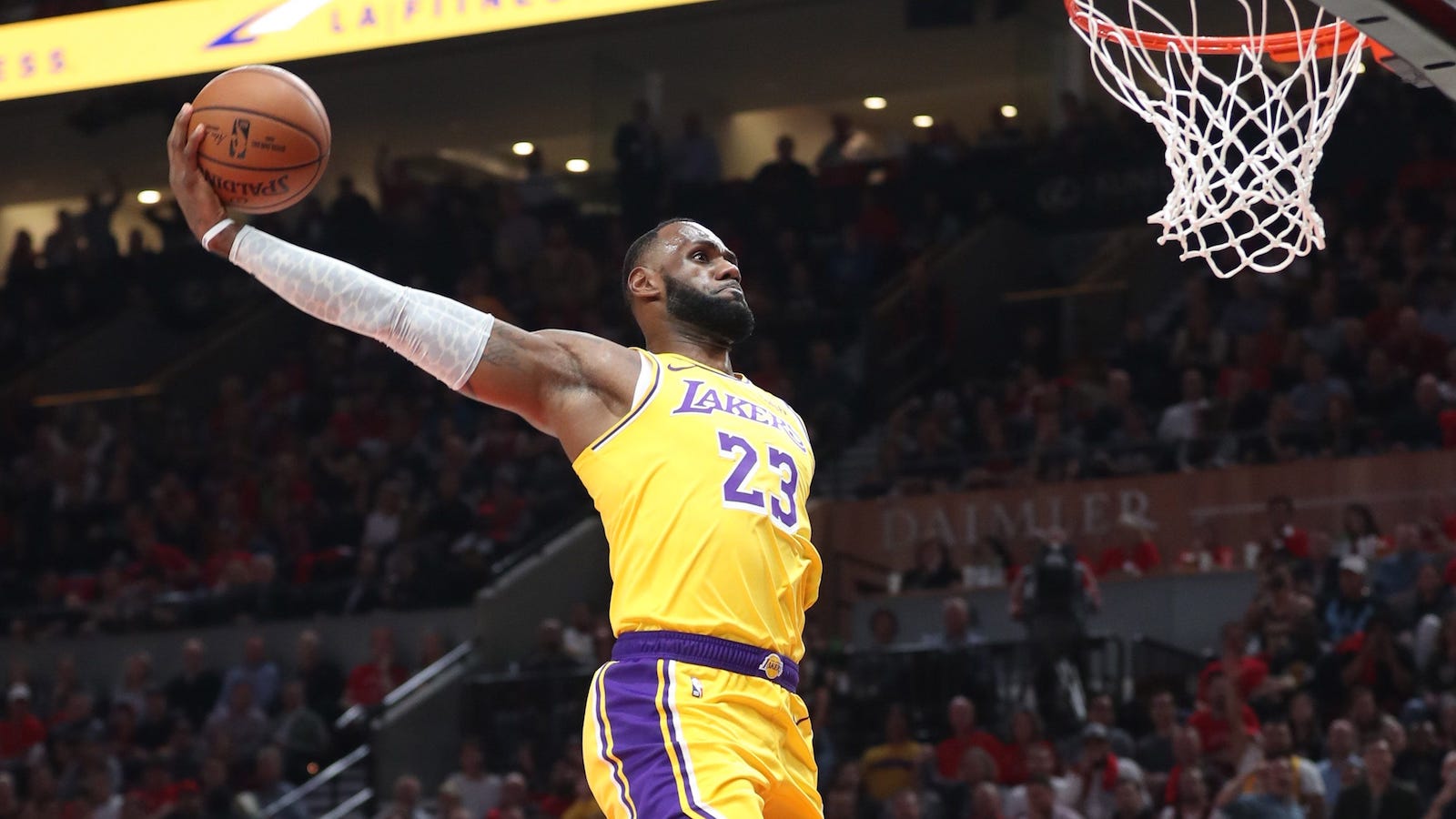 After a rough season during his first outing with the Lakers, James would eventually help attract top NBA forward/center Anthony Davis to join him in the purple & gold, as the two of them went on to win the 2020 NBA championship, giving LeBron his fourth title as both NBA champion and Finals MVP at the age of thirty-five. 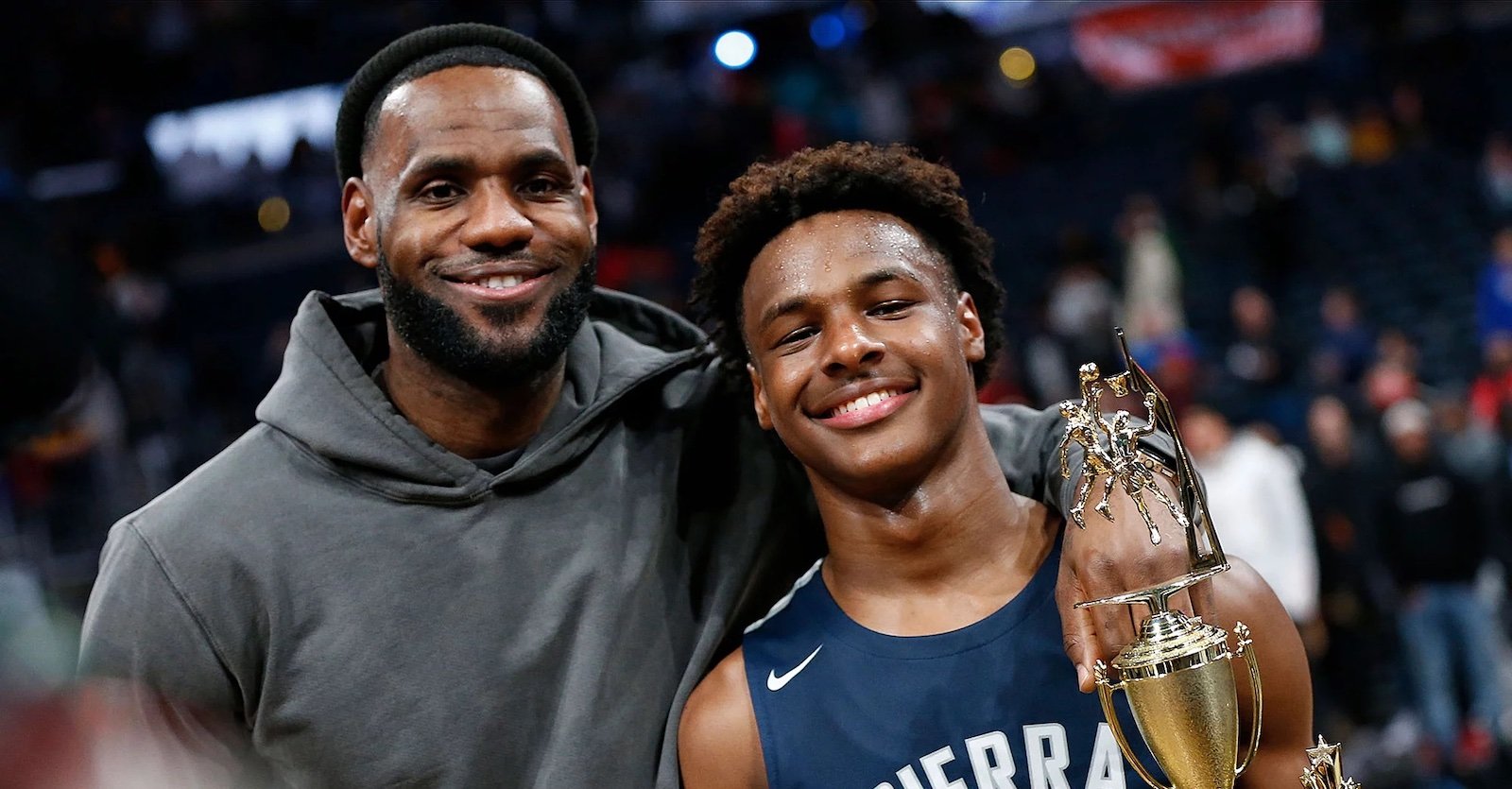 The basketball legend’s son, LeBron “Bronny” Raymone James Jr., was born on October 6th, 2004. After a promising young start to his basketball career playing with a variety of Amateur Athletic Union teams, Bronny eventually transferred to Sierra Canyon School in the spring of 2019, a private K-12 school located in Chatsworth, Los Angeles. 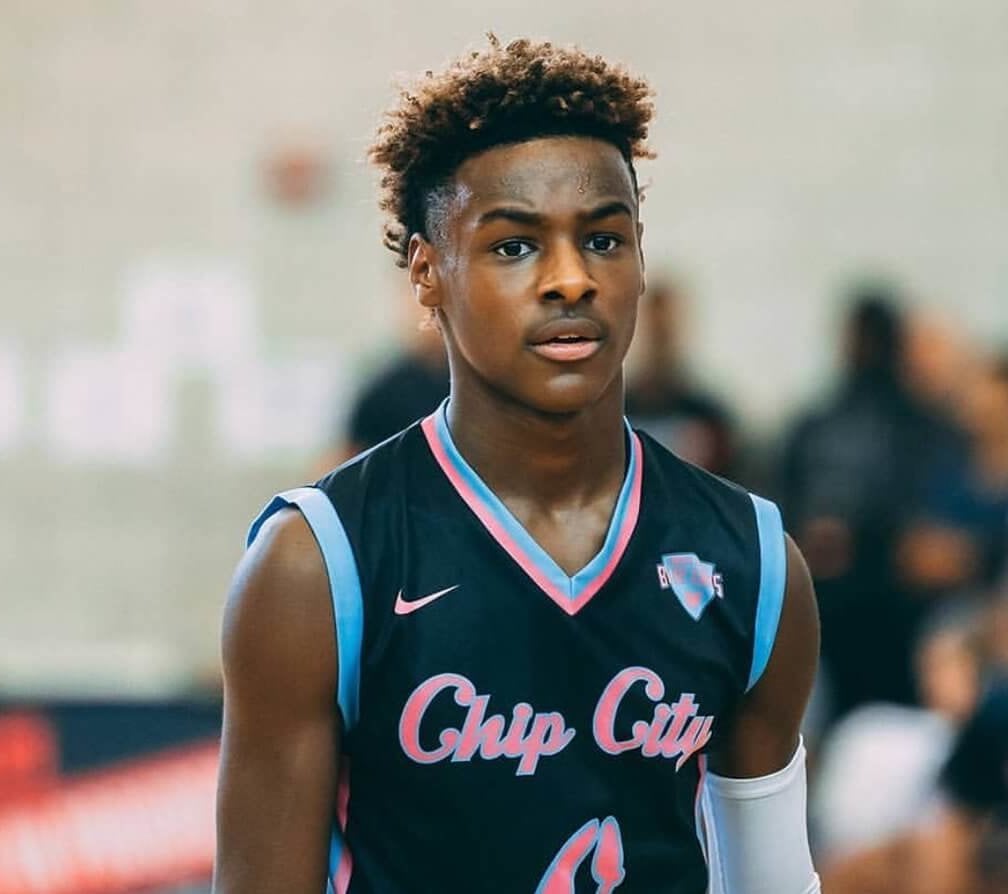 Currently standing at an official height of 6’2”, nearly seven inches shorter than his dad, the sixteen-year old still has time to grow into his “man body”. Bronny even appeared a bit taller than his listed height in a recent Instagram post by Complex Sneakers showing him standing next to his dad at the gym. 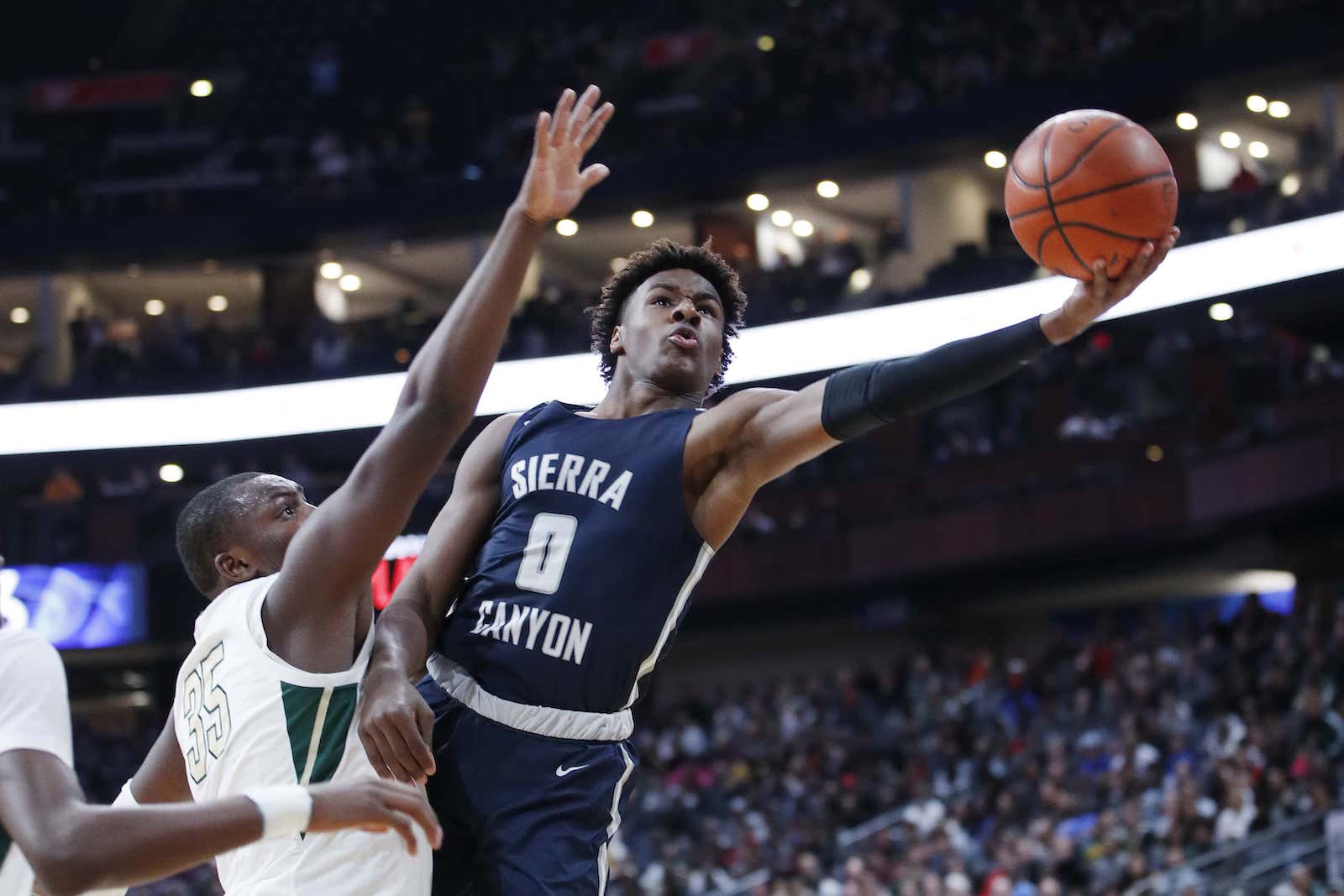 Can they make James’s dream happen?

Hard to say. While it certainly doesn’t hurt to have LeBron James as your father, who must have every connection from the high school level all the way through the league itself, Bronny still must prove his value to coaches and general managers as he continues to grow & play the game.

Luckily, Bronny has already been given the approval of several top NCAA coaches, including Ohio State Buckeyes coach Thad Matta, who was quoted saying, “He’ll be on the recruiting radar.” In June of 2016, ESPN reported that Bronny James already held offers to play college ball for Kentucky & Duke. 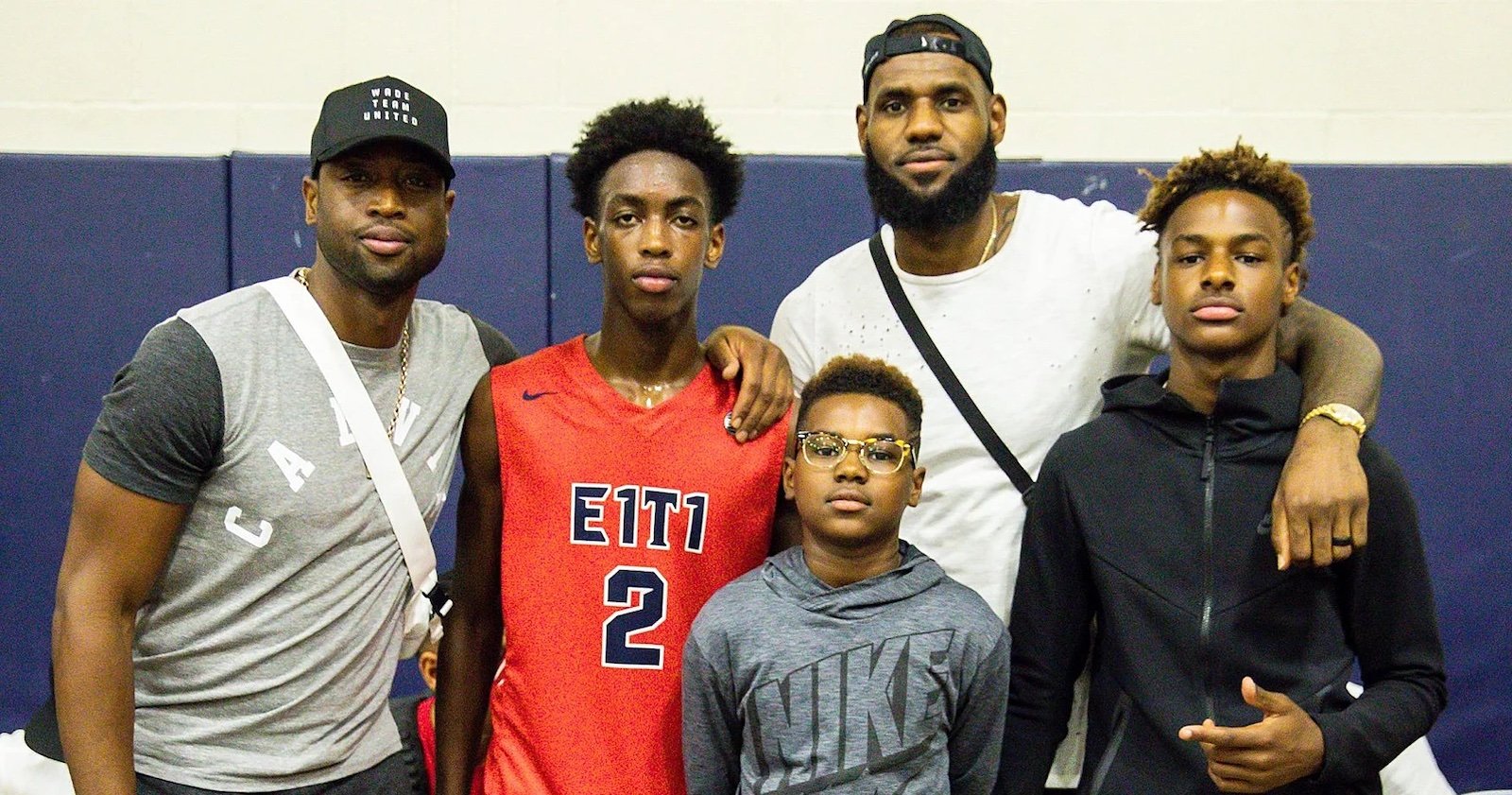 LeBron will likely continue to sign these short term contracts as he gauges the future of his son, Bronny, seeing where his NBA stock will rise to in the upcoming years, leaving LeBron the option to play his final season(s) with his son starting in the 2024 season, providing Bronny leaves college after his first season.

As well, the odds of any team with LeBron James having a high draft pick are very low, which means that LeBron would most likely have to uproot to whatever team takes a flyer on his son, rather than Bronny landing on Lakers, himself.

LeBron does spend an estimated $1 million a year on his health & body, so it’s almost certain that this basketball freak-of-nature will be ready to go, even if only in a smaller role if it means he gets the chance to play with his son. 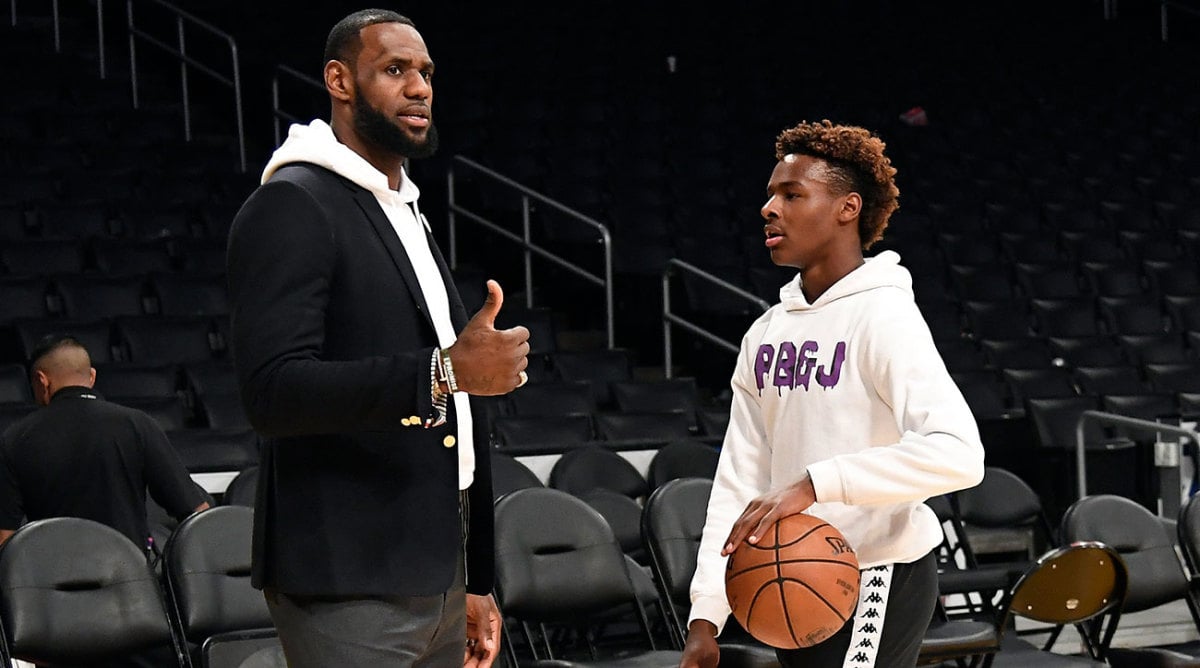 We do live in a world where LaVar Ball can get two out of his three sons in the NBA at very high picks, with one of them (LaMelo) not even playing a second of NCAA basketball.

We’ll go ahead and give LeBron and agent Rich Paul of Klutch Sports the benefit of the doubt and assume they’ll find a way to give the young prince a shot somewhere.