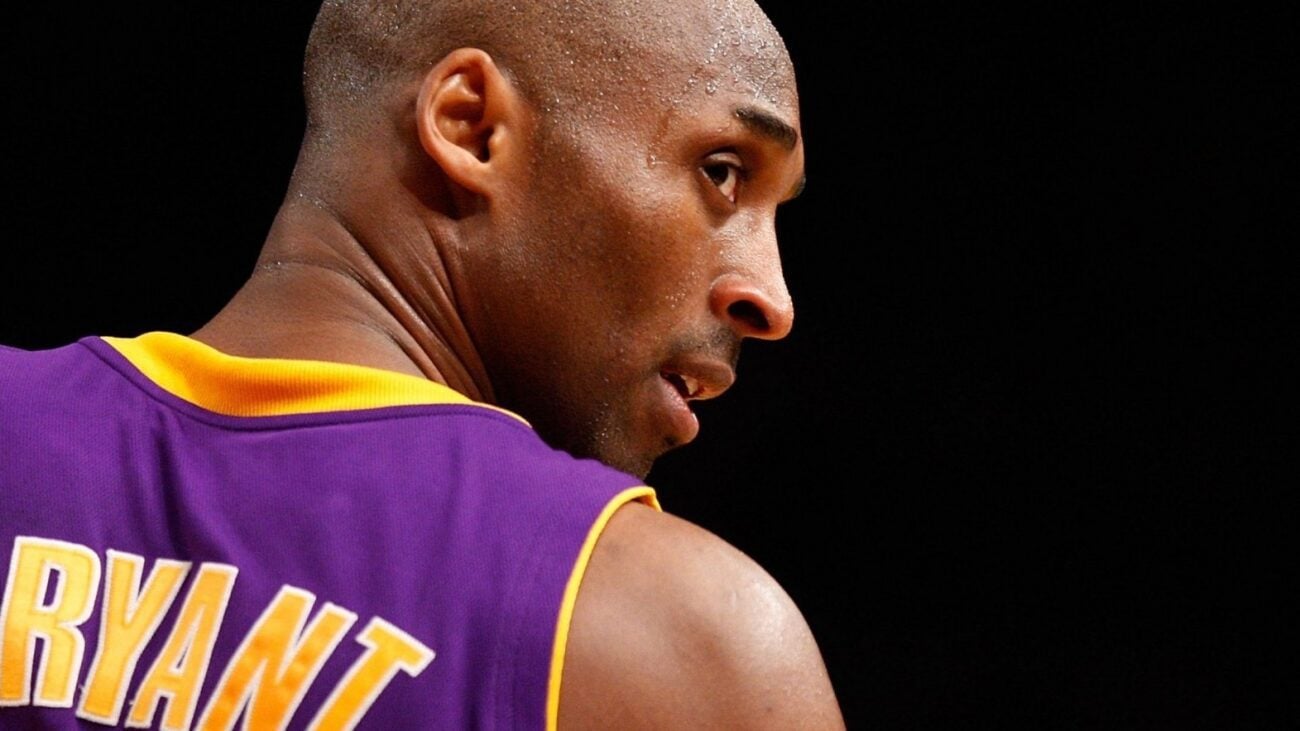 Millions of people around the world love basketball. You may enjoy playing it, watching its NBA matches, and even betting on them. Or perhaps you prefer their esports equivalent from NBA2K, which get regular coverage on websites like Rivalry. But when it comes to a person’s passion for the game, it’s hard to reach Kobe Bryant’s level. In this article, you will learn more about the man behind the legend, his career, and the short animated film “Dear Basketball”, for which he won an Oscar. 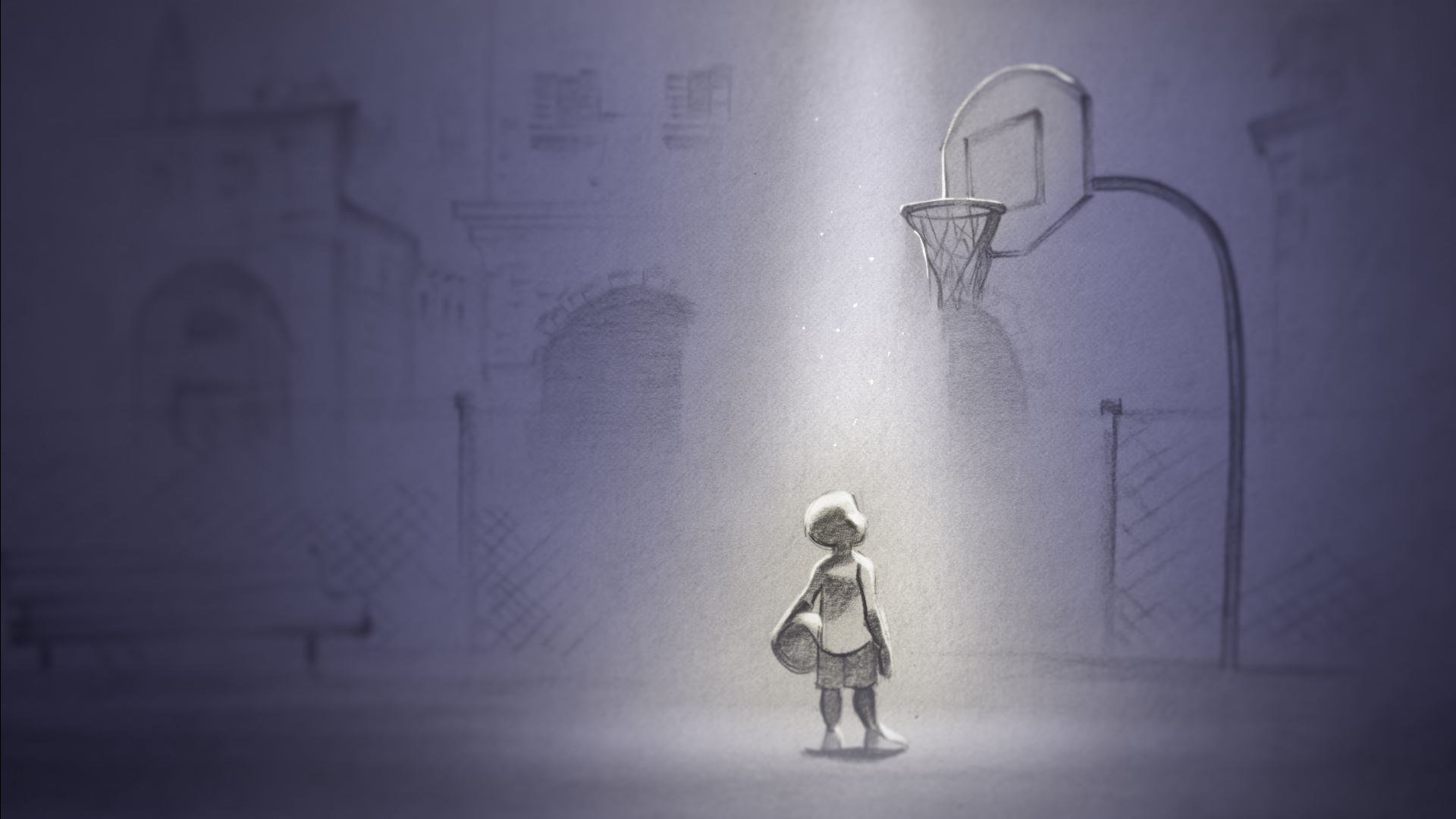 Kobe Bryant, also known by fans as Black Mamba, started playing professionally in 1996. And for several years, he got to compete against the other legend of the sport, Michael Jordan. He is one of those rare players who spend their entire career competing for just one club. In his case, Los Angeles Lakers. The story of his tremendous success with this team can be summed up by one figure: $680 million. That’s how much he earned for being part of the team. But that is also how much he contributed to its success.

LA Lakers won 5 championships while Kobe Bryant was there and he was one of the main reasons why they did. In total, he was an 18-time All-Star player and his stats were simply impressive. Year after year, he would deliver a high PPG average and numerous game-winning shots. He also won the gold medal at the Olympic Games in 2008 and 2012, with the American team. Overall, his career PPG is 25, which is phenomenal. That level of consistency is a rarity in a sport like basketball. 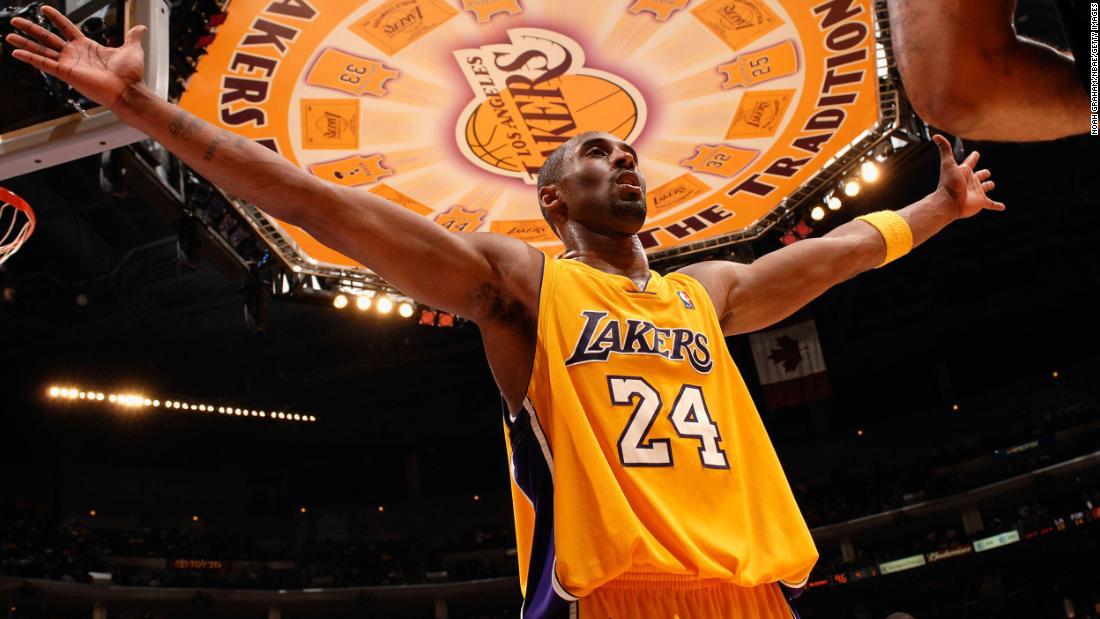 The most important ingredient that defined Kobe Bryant and allowed him to be so successful was what came to be known as his Mamba mentality. Not only was he an athlete who always strived to win. He was also someone who was willing to put in a lot of hard work to become the best that he could possibly be.

Kobe once told the public stories from his youth, describing how he wasn’t really the best but aspired to be. And his method is very simple: outwork everybody else. If you put in 8 hours a day and other athletes just do it for 4, after a few years you will be vastly better than almost everyone from your generation.

Bryant detailed his philosophy in public settings, saying how he used to travel in his mind to G.O.A.T Mountain, where he would spend time in the presence of the spirit of sports greatest champions and try to get inspired by them. He described the experience as an almost religious one and said that it gave him the relentless drive to strive for perfection. 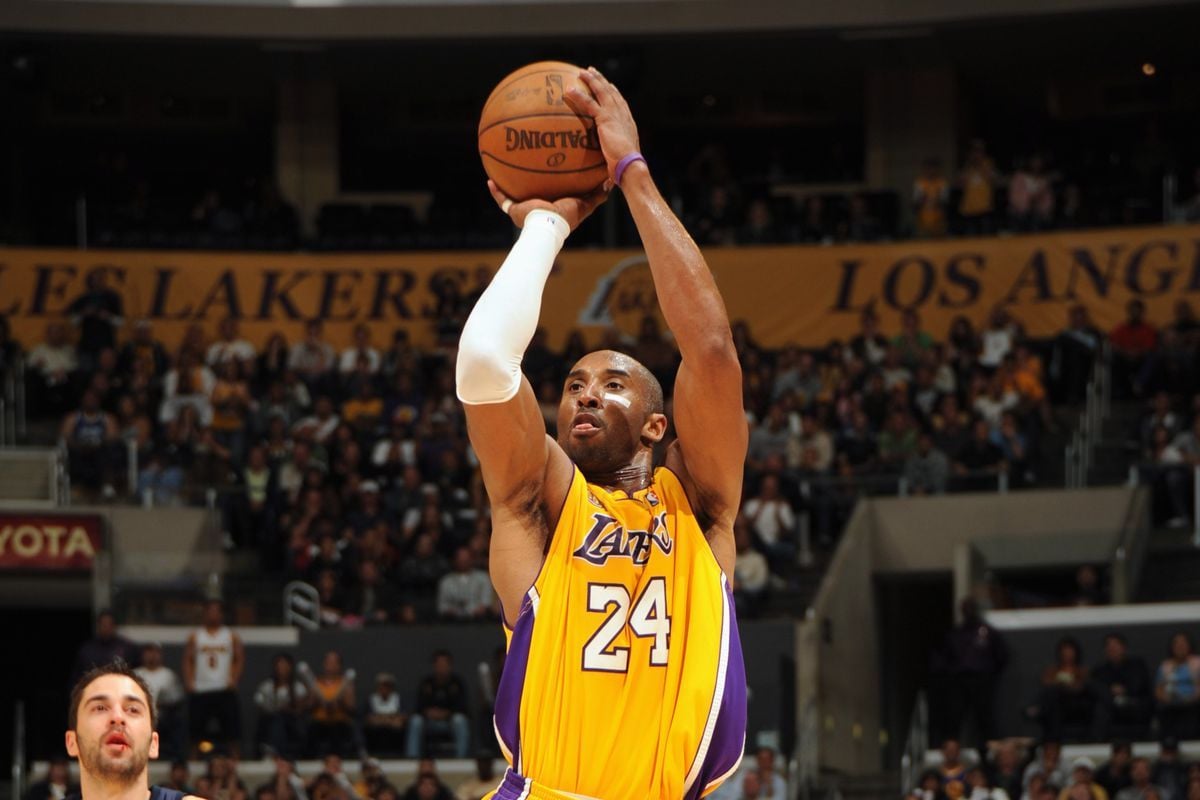 Kobe Bryant died tragically, along with one of his daughters, in a helicopter accident, in January 2020. The incident had a huge impact on his family, his team, his city, and millions of fans around the world. He was mourned like a king and people tried to create tributes that would remind the world of his talent and dedication.

After finishing his basketball career in 2016, Kobe dedicated a lot of time to one of his other passions: storytelling. In particular, he was interested in the world of film. And in 2018, he won the Oscar for Best Animated Short Film category, for his “Dear Basketball” animation. The film is a brief summary o Bryant’s relationship with basketball and his love for the sport. His intention was probably to inspire young players to do what he did, be it in basketball or some other endeavor, and dedicate themselves completely to their craft.

Kobe narrates the short film himself and you can feel his passion in every word that he says. The quality of the film is also unique, and although the images are quite sketchy, that’s exactly what makes them beautiful. 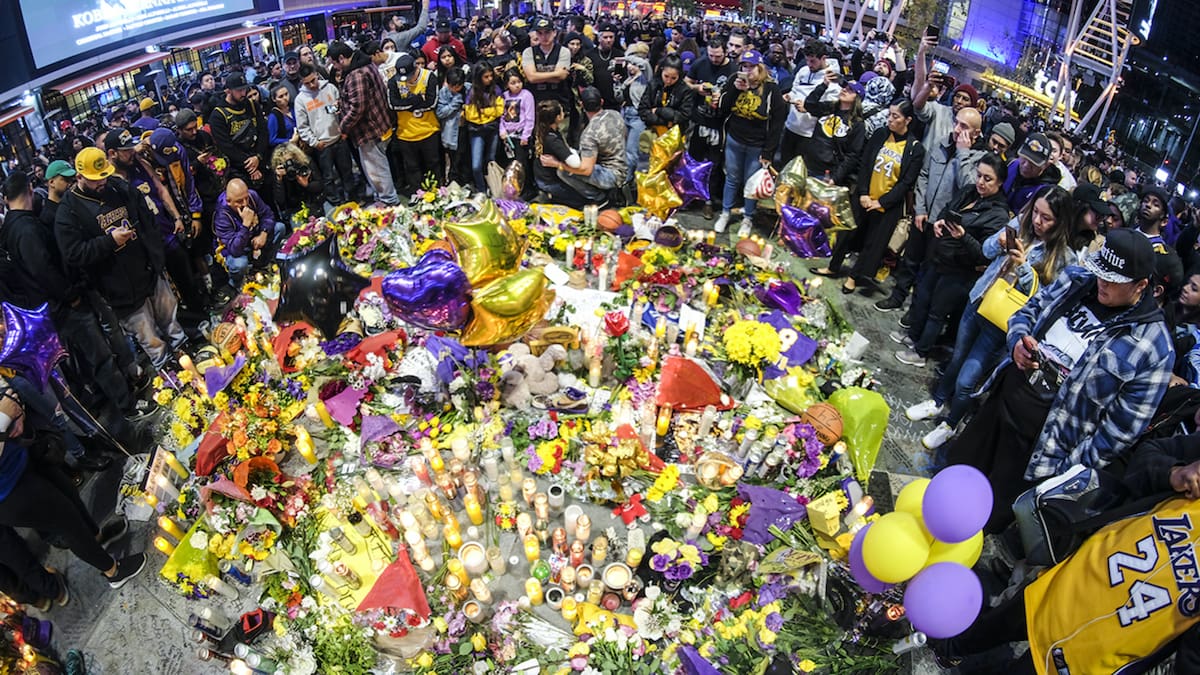 The narrative perfectly captures what passion is all about. Throughout his career, Kobe sacrificed a lot to get to his level and then maintain it, and that can be challenging for many of us. But when you get to experience a bit about his story, you might find this difficult path a very compelling one. There is no other way to greatness. 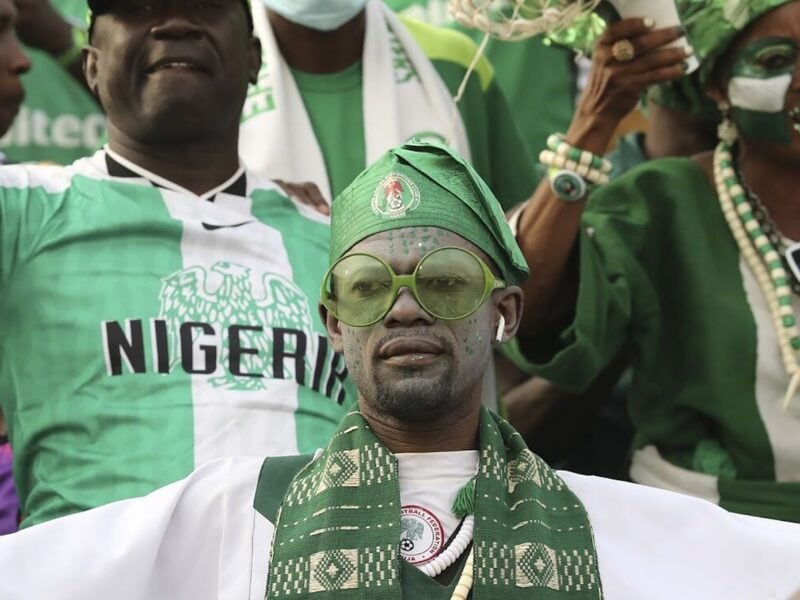 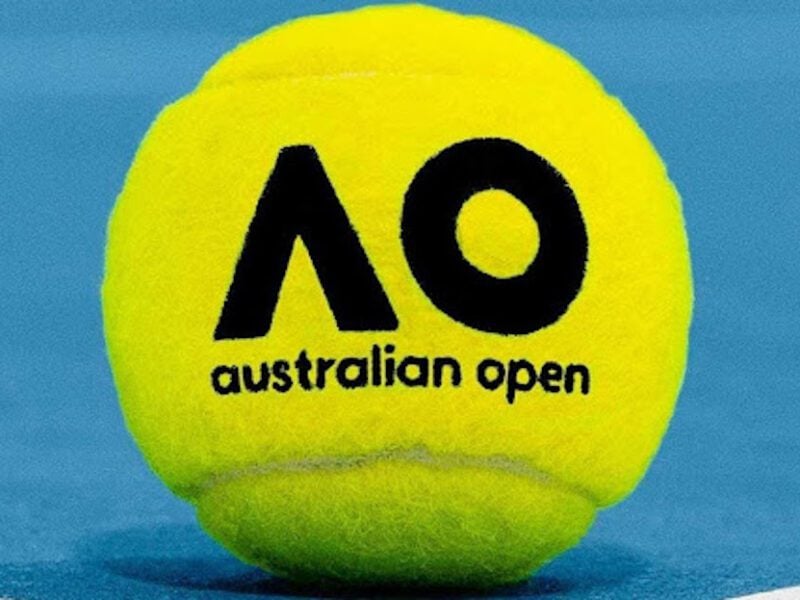