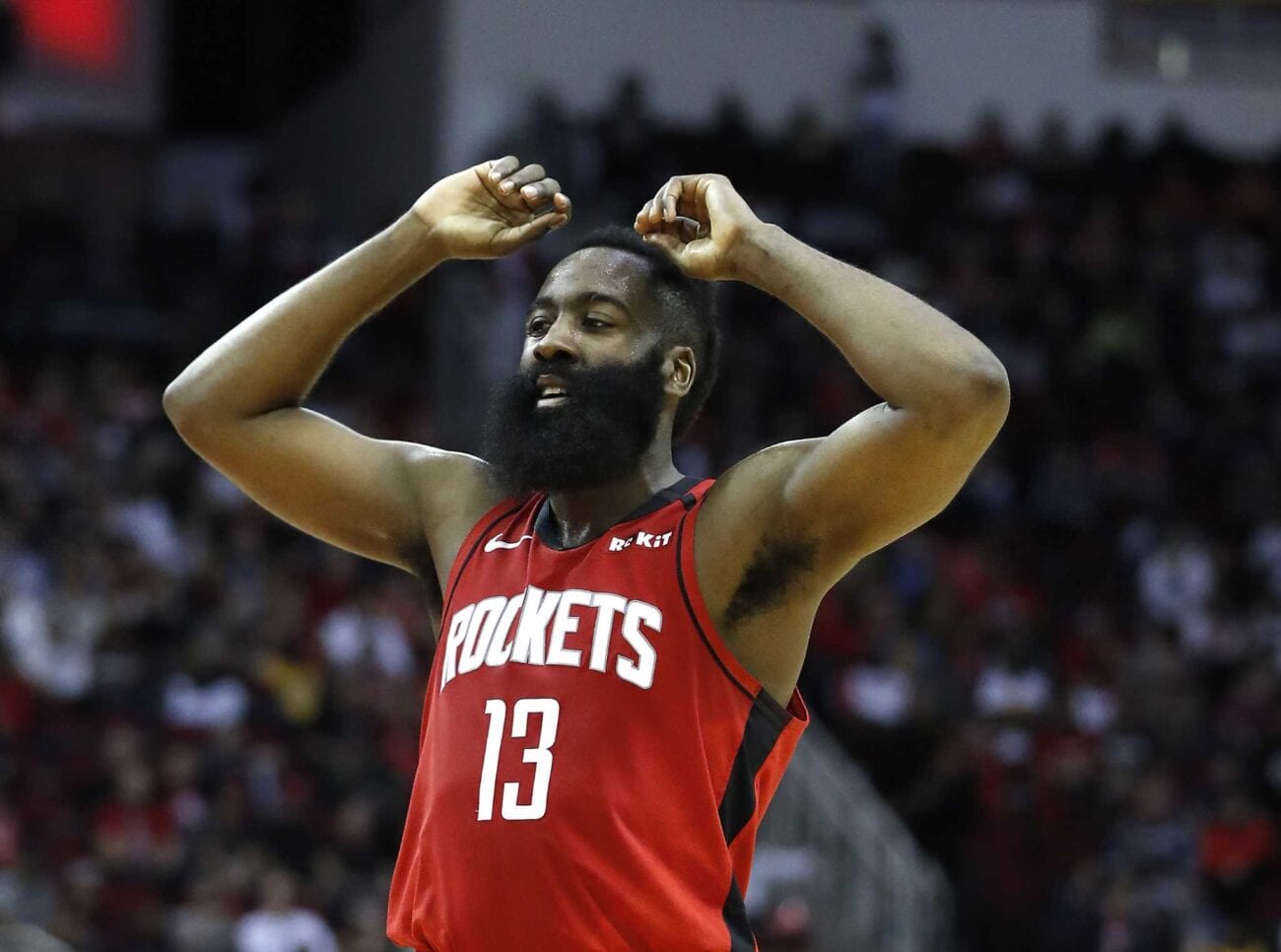 James Harden drama comes to an end: “The Beard” goes to the Nets

The Houston Rockets were finally able to move off of their disgruntled & out-of-shape superstar James Harden, sending him to the Brooklyn Nets to team up with superstars Kevin Durant & Kyrie Irving. Houston, after dealing with the antics of James Harden over the course of two months, finally pulled the trigger and sent the former MVP whom fans recognize as “The Beard” packing, receiving an impressive haul in return.

With all the James Harden drama finally at its end, we can now speculate how his new team will fare this season, as “The Beard” enters a cushy situation in which he & the Nets should, at the very least, get out of the Eastern Conference come playoffs and make the NBA Finals. 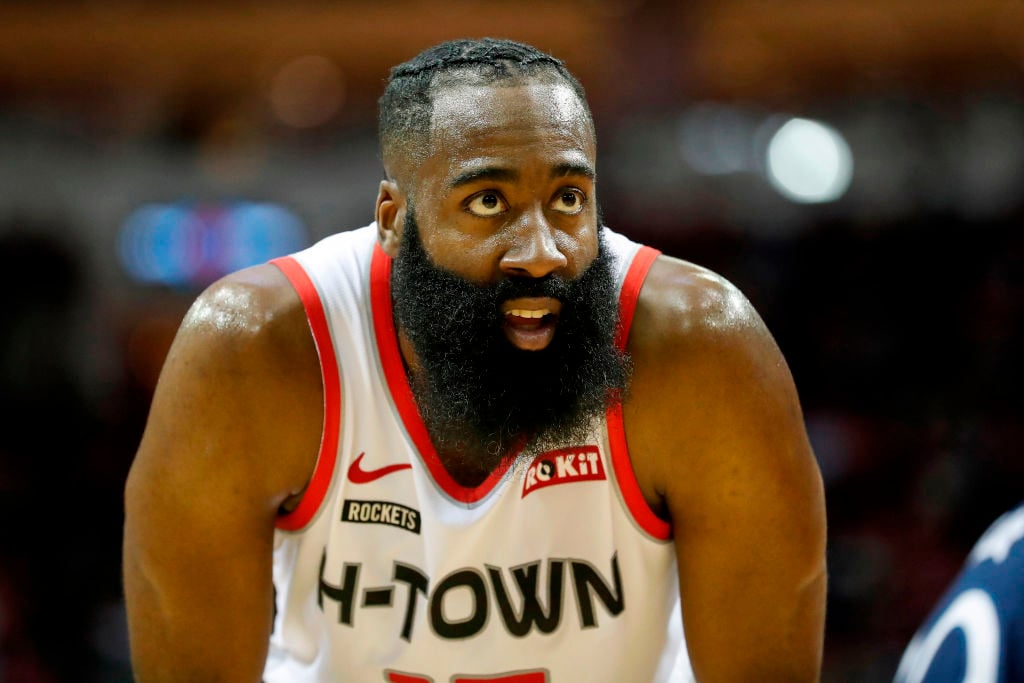 Drafted out of Arizona State University in the 2009 NBA draft, James Harden was picked up by the Oklahoma City Thunder with the third overall pick. For three seasons, Harden played alongside talents such as Kevin Durant & Russell Westbrook, where the Thunder even made the 2012 NBA Finals while ultimately losing to LeBron James, Dwyane Wade, and the Miami Heat.

Once James Harden’s skills suddenly skyrocketed, there was only one place suitable to send this rocketship of a superstar after contract negotiations with OKC fell through in 2012 . . . Houston.

At Houston, “The Beard” would go on to earn the award of league MVP in the 2017-2018 season, a year where he would also take his team to the Western Conference Finals but would go on to lose to the Golden State Warriors. James Harden also had a slew of All-Star teammates during his H-Town tenure in which he couldn’t establish any chemistry, including the likes of Dwight Howard, Chris Paul, and Russell Westbrook. 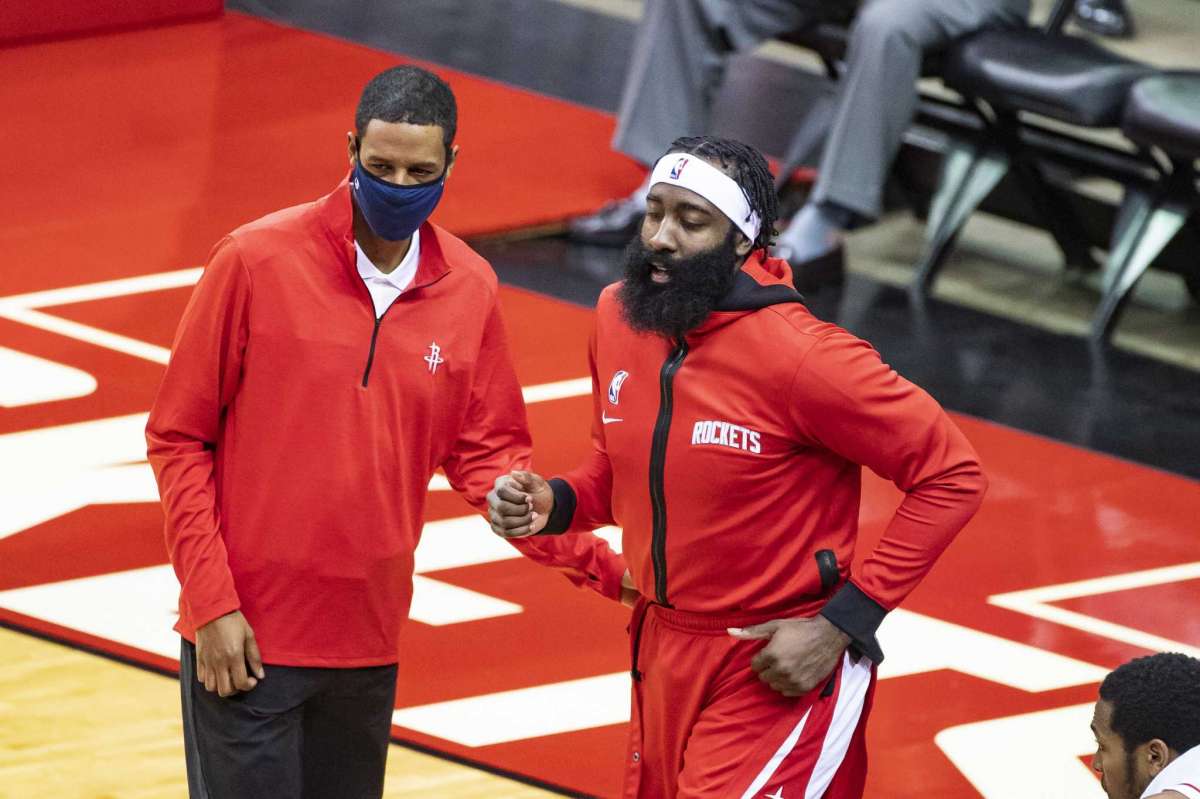 In the 2020 offseason, Houston would go on to learn they indeed “had a problem”, as their main attraction James Harden officially wanted out of H-Town, setting his sights on a better team situation where he could rewrite his shortcomings.

James Harden opted not to show up to the Rockets’ December 3rd voluntary workouts, a team-related practice where it’s crucial for team leaders to make an appearance and set the season’s tone for the rest of the players, even if it’s not mandatory. He was even spotted at a strip club that same week, photographed without wearing a face mask.

“The Beard” eventually showed up to play with the team during the preseason as well as the regular season, and while he clearly showed up fifteen-pounds overweight, he still managed to put up forty-four points against the Portland Trail Blazers on opening night. Even though Harden seemed to be balling out, he still made his frustrations clear, even giving polarizing post-game interviews where he stated “we’re just not good enough”. 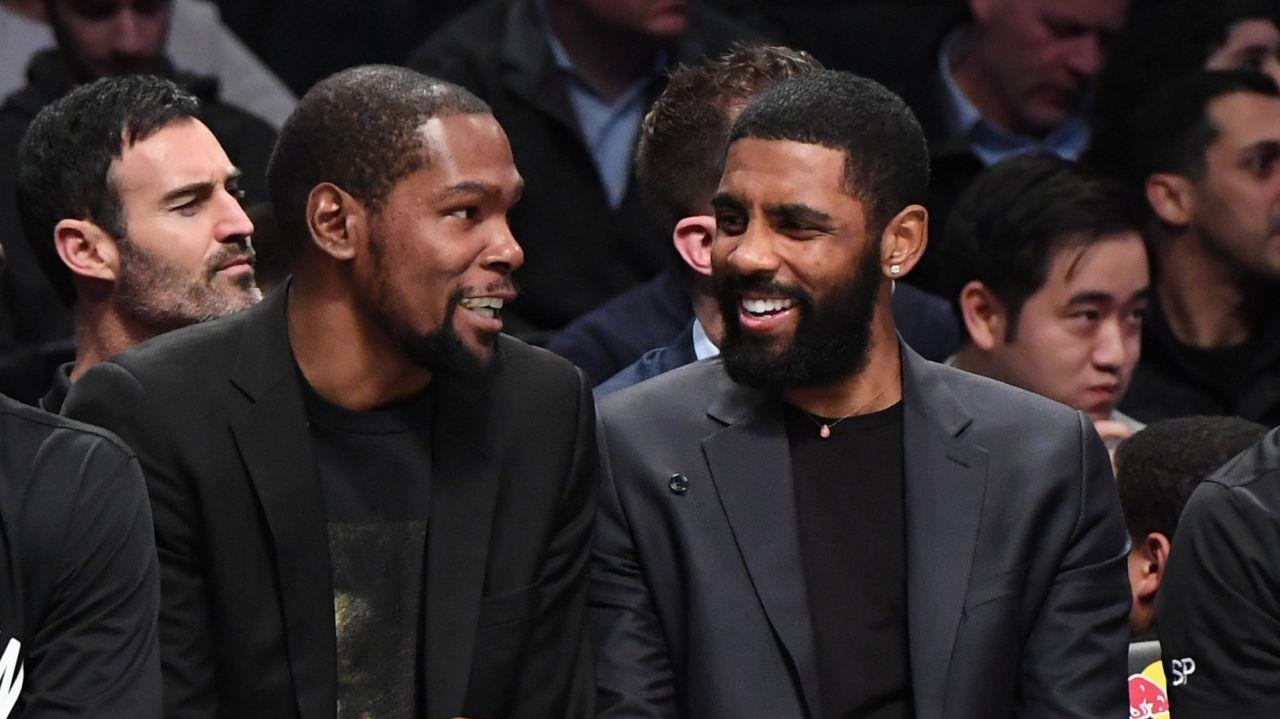 On January 13, 2021, it was officially announced that the Houston Rockets had finally traded James Harden to the Brooklyn Nets in a three-team deal, sending him & his beard packing.

“The Beard” will be joining former MVP & two-time NBA Champion Kevin Durant as well as NBA Champion Kyrie Irving in a set-up where it’s “championship or bust” for the Brooklyn Nets. Harden, who’s probably hitting the elliptical as we speak, is another player, much like Irving, who requires the ball in his hands to be productive, which makes this team-up all the more interesting. We simply cannot wait to see how it works.

How do you feel about James Harden heading to the Brooklyn Nets? Do you think this will work? Comment below and let us know your thoughts.