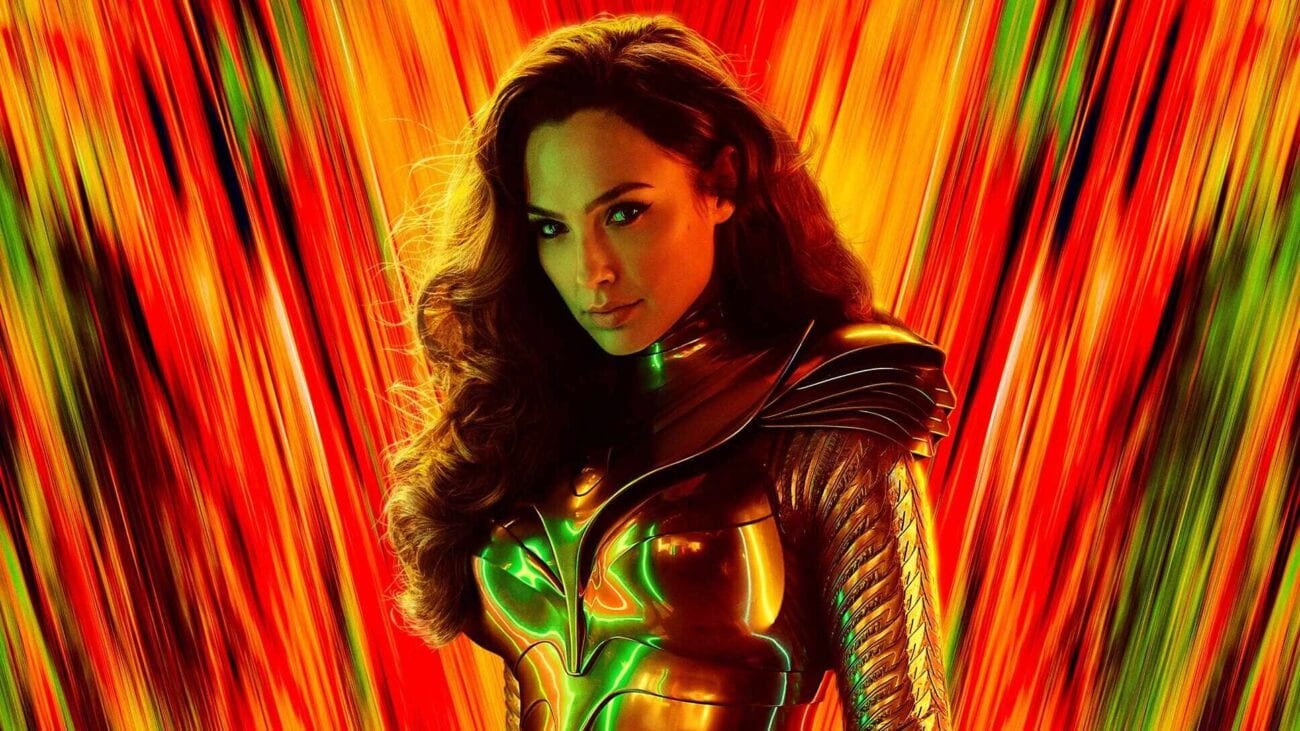 What is the ‘Wonder Woman 1984’ release date? Where to watch it

Wonder Woman is back this year in the long-awaited sequel to DC’s 2017 Wonder Woman, and fans couldn’t be more stoked. But with theaters facing possible extinction amidst the COVID-19 pandemic, fans may be puzzled figuring out how & when to see the blockbuster as soon as possible. 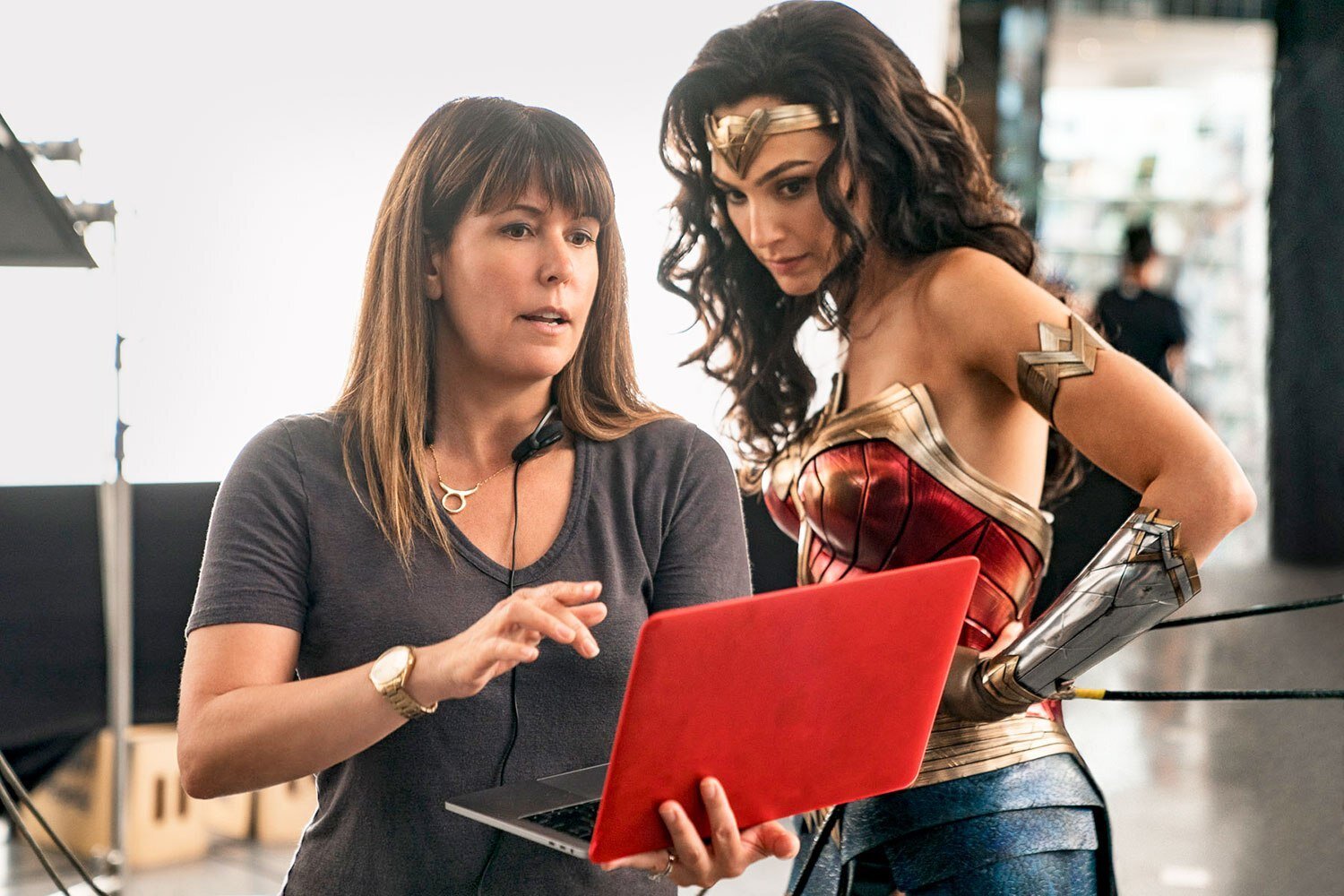 Director Patty Jenkins made history with her first feature Monster in 2003, leaving audiences in awe while bringing Charlize Theron new appreciation as an absolute chameleon (you won’t recognize her!), along with an Oscar & Golden Globe.

Jenkins continues to provide Hollywood with films showcasing the strength & power of women. Enchanted by her supernova hit Wonder Woman, we can’t wait to see the next installment of the heroine’s story this holiday season. 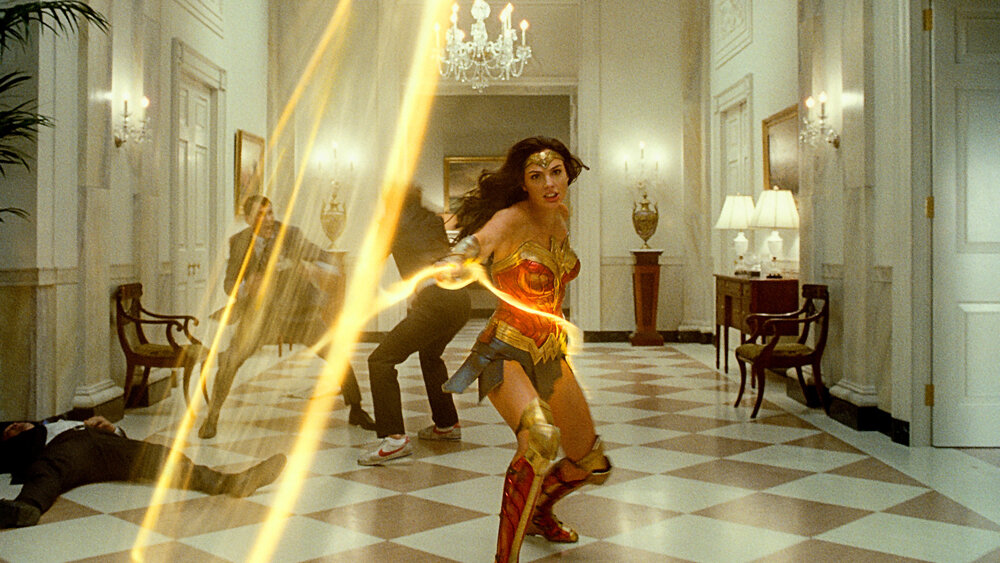 Select theaters are open and will screen Wonder Woman 1984 on its release date, but the days of lining up outside the doors hours to see the premier are on hold for now.  Most theaters will have cautionary restrictions, disallowing full capacity and barring big crowds from filling screenings with life. But how can we see the long-anticipated epic if we can’t make it to the theaters?

Streaming addicts & shut-ins alike will be delighted to discover the film will be available to stream from the comfort of home the same day it’s released in theaters and maybe sooner than their local movie house’s first matinee! Furthermore, this isn’t a typical VOD release only available for a one-time rental price, as some new films like The Invisible Man did earlier this year. 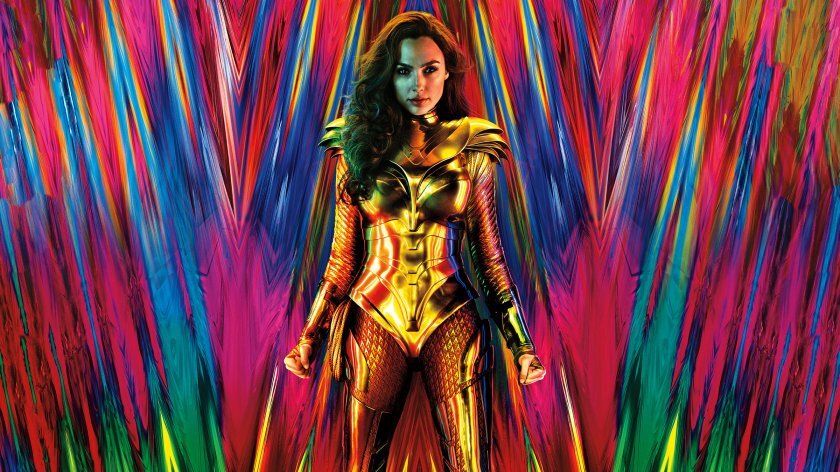 Home for the holidays

HBO Max subscribers will thank their lucky stars they decided to pony up the dough for the rebranded streaming service, as it will be the only streaming service giving its users access to Wonder Woman 1984 for no added charge. One only needs to log in, crank the volume, and click on what will be the latest installment of the DC Extended Universe on its release date, which will be a special day for more than one reason.

The release will go down on December 25th. Yes, HBO Max subscribers will get an added Christmas gift this year, as they can stream the comic book epic even before they open presents under the tree.  It’s hard to say at what time exactly the film will drop, but if in line with other platforms like Netflix, Wonder Woman 1984 should be available as soon as 12am PST.

Wonder Woman 1984 is just one of the films from Warner Bros. to be available at the end of the year into 2021 on HBO Max, when they will release their films exclusively through the platform at a later date. Like the comic book smash sequel, all of the films will be up to stream no later than the theater release. 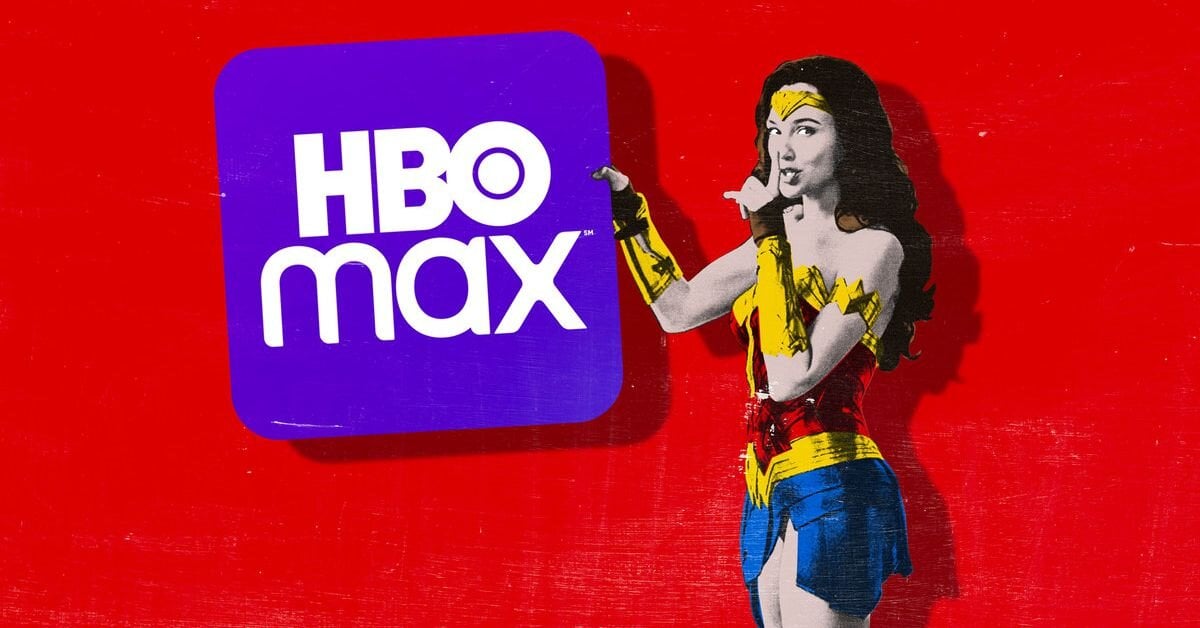 However, don’t show up late to the party: Wonder Woman 1984 will only be available to stream for one month, a time limit imposed on all films coming from the studio to HBO Max, including other long-awaited sequels Space Jam: A New Legacy & The Conjuring: The Devil Made Me Do It.

The premiere of Wonder Woman 1984 will not only be easy to access for comic book movie fans worldwide, but also may be an indication of what’s to come. Warner Bros. says using HBO Max is a called-for creative solution, and one can only imagine other studios will follow suit in the ease from which audiences can view their content.

This Christmas, as Santa shimmies down the chimney, so will Wonder Woman’s anxiously anticipated sequel shimmy online, and we’re here for it.  If comic fans are wondering what to ask Mom for Christmas this year, a subscription to HBO Max is an easy answer!