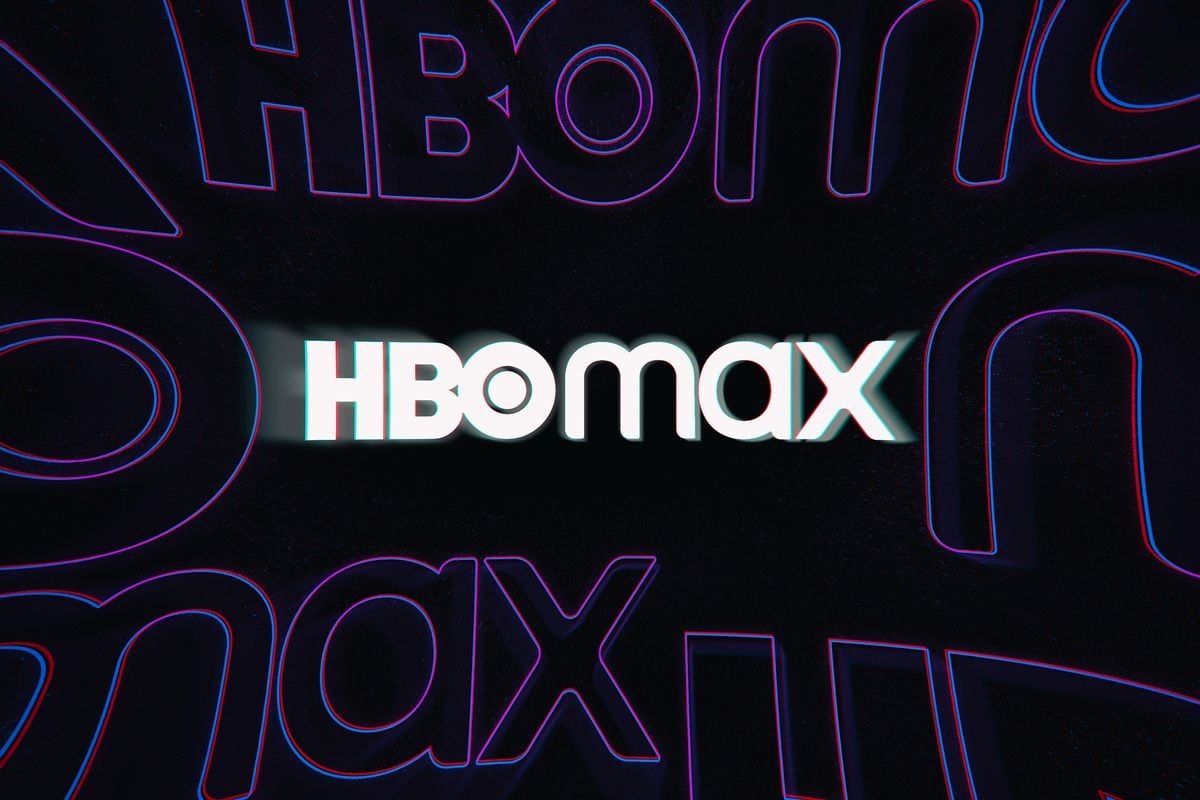 What movies are coming to HBO Max in 2021? Here’s the full list

COVID-19 has put a wrench in everyday life, for ordinary people & businesses alike. With many people social distancing or quarantining, not to mention stay-at-home orders & capacity limits, it’s difficult for businesses to operate in traditional ways. Notably, movie theaters across the country are either shut down or seeing less people come through their doors.

Warner Bros., a popular film studio company, announced on Dec. 3 that all of its 2021 movies will be released on WarnerMedia’s streaming service HBO Max the same day they’re released in theaters. Films that play in the theaters don’t typically get released to digital until later. But next year, moviegoers will get to stay indoors and still watch new movies the day of their premieres. 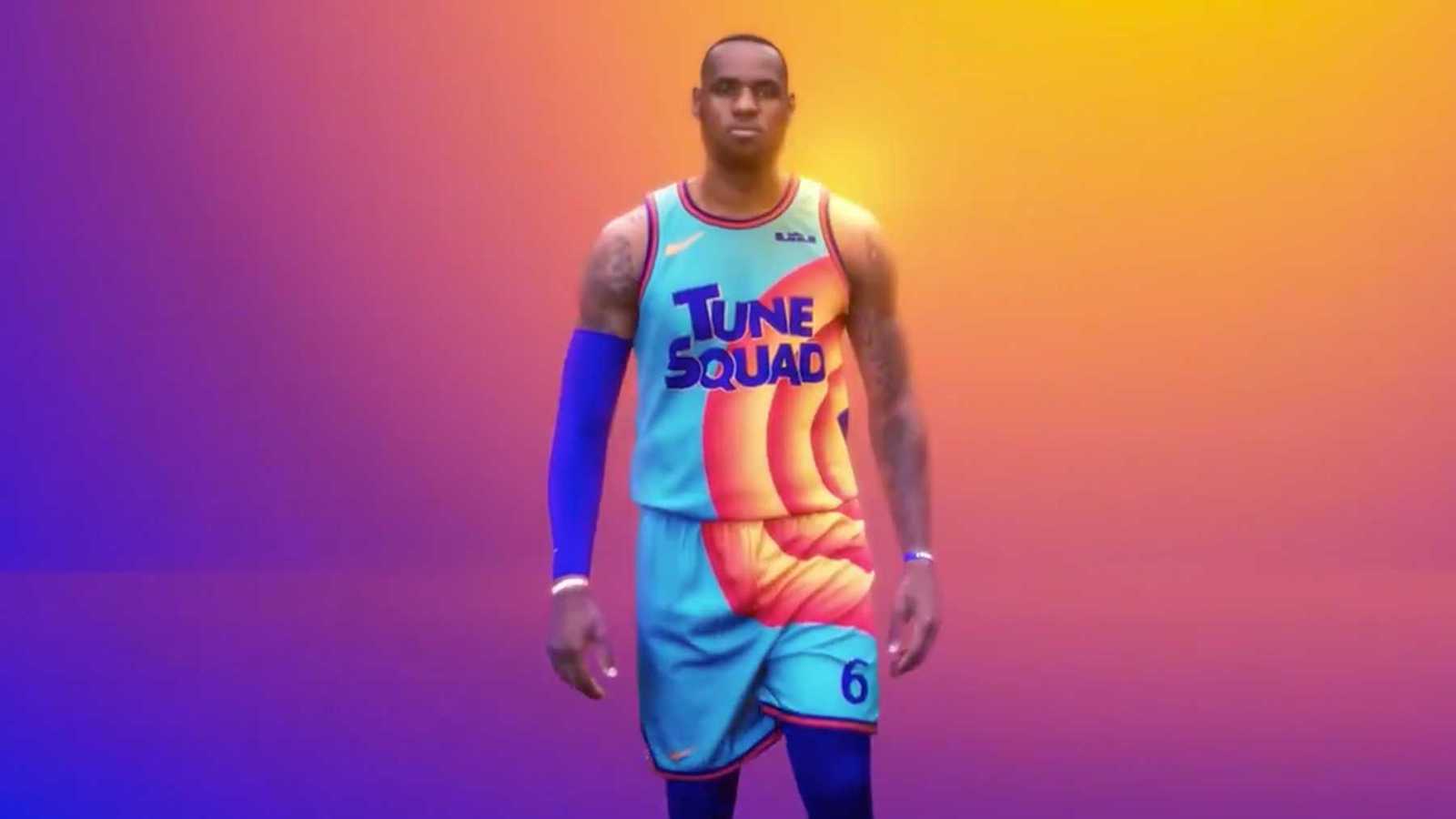 What films are coming to HBO Max next year?

During the first half of 2021, there will be plenty of new Warner Bros. films to watch on HBO Max. These include Godzilla vs Kong, The Conjuring: The Devil Made Me Do It, The Many Saints of Newark, In The Heights, Judas & The Black Messiah, Mortal Kombat, Tom & Jerry, Little Things, and Reminiscence.

The second half of the year will include at least five films. These are The Suicide Squad, The Matrix 4, Dune, Space Jam: A New Legacy, and King Richard.

Films without a confirmed release date include Those Who Wish Me Dead, Malignant, and Cry Macho. 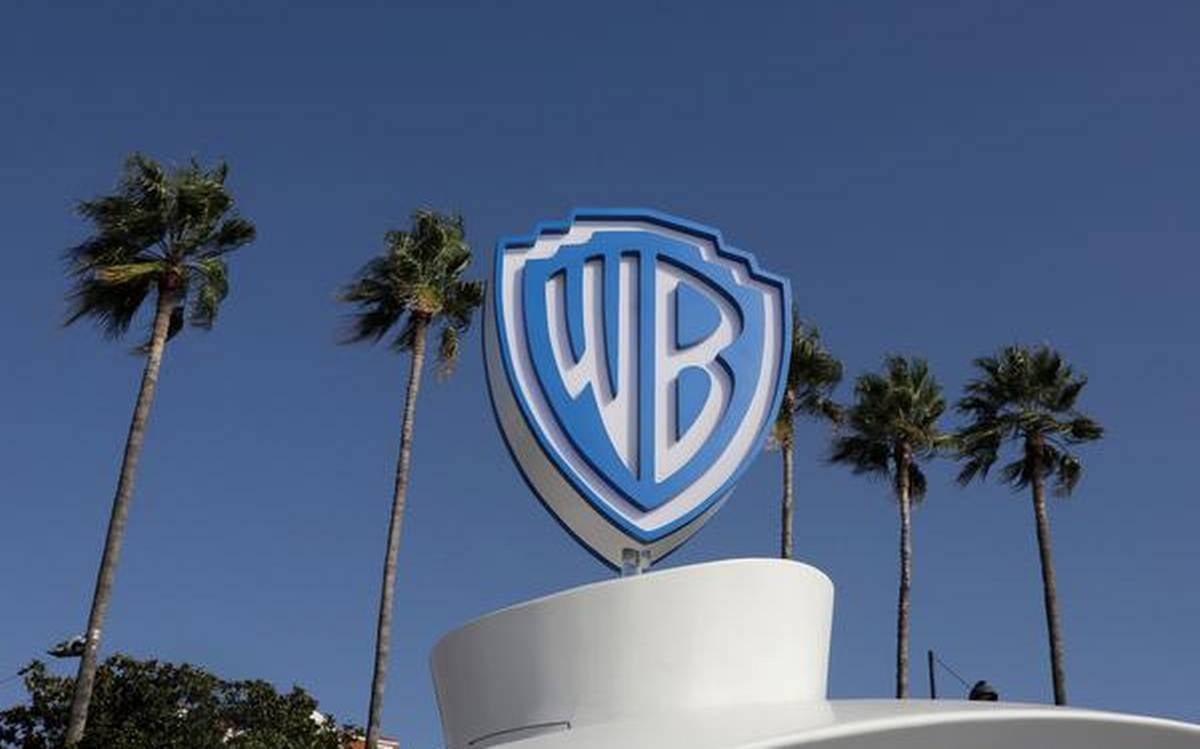 Why Warner Bros. is making this move

Warner Bros. is taking film distribution to an entirely new level. This method of releasing films hasn’t been done much before. It’s a new business model for the film industry. Ann Sarnoff, chair and CEO of WarnerMedia Studios and Networks group, clarified why Warner Bros. made this move in a statement.

“We’re living in unprecedented times which call for creative solutions,” Sarnoff said. “No one wants films back on the big screen more than we do. We know new content is the lifeblood of theatrical exhibition, but we have to balance this with the reality that most theaters in the U.S. will likely operate at reduced capacity throughout 2021.” 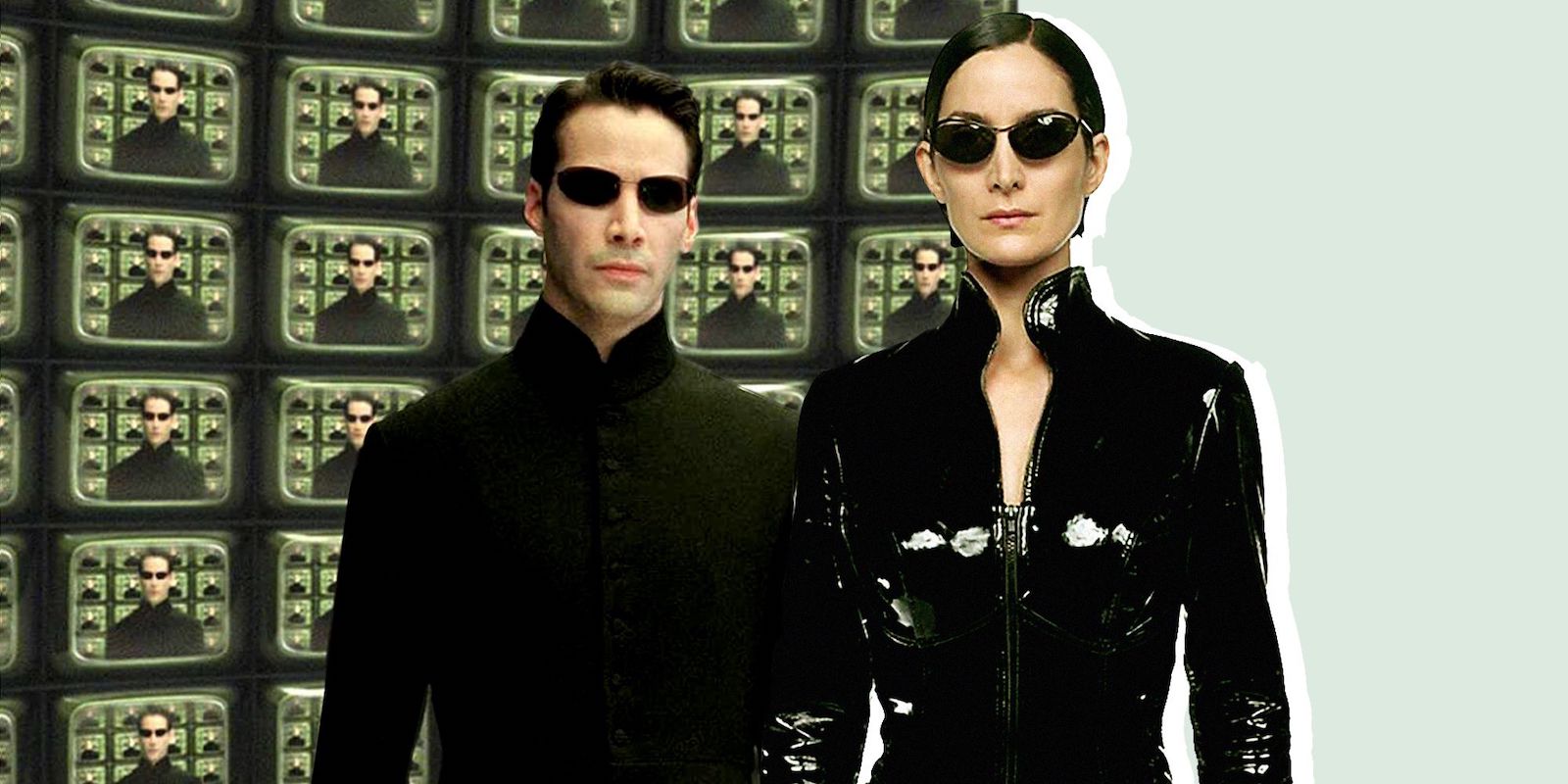 Responding to Warner Bros.’s decisions, AMC Chief Executive Adam Aron said: “Clearly, WarnerMedia intends to sacrifice a considerable portion of the profitability of its movie studio division, and that of its production partners and filmmakers, to subsidize its HBO Max start-up. As for AMC, we will do all in our power to ensure that Warner does not do so at our expense.” 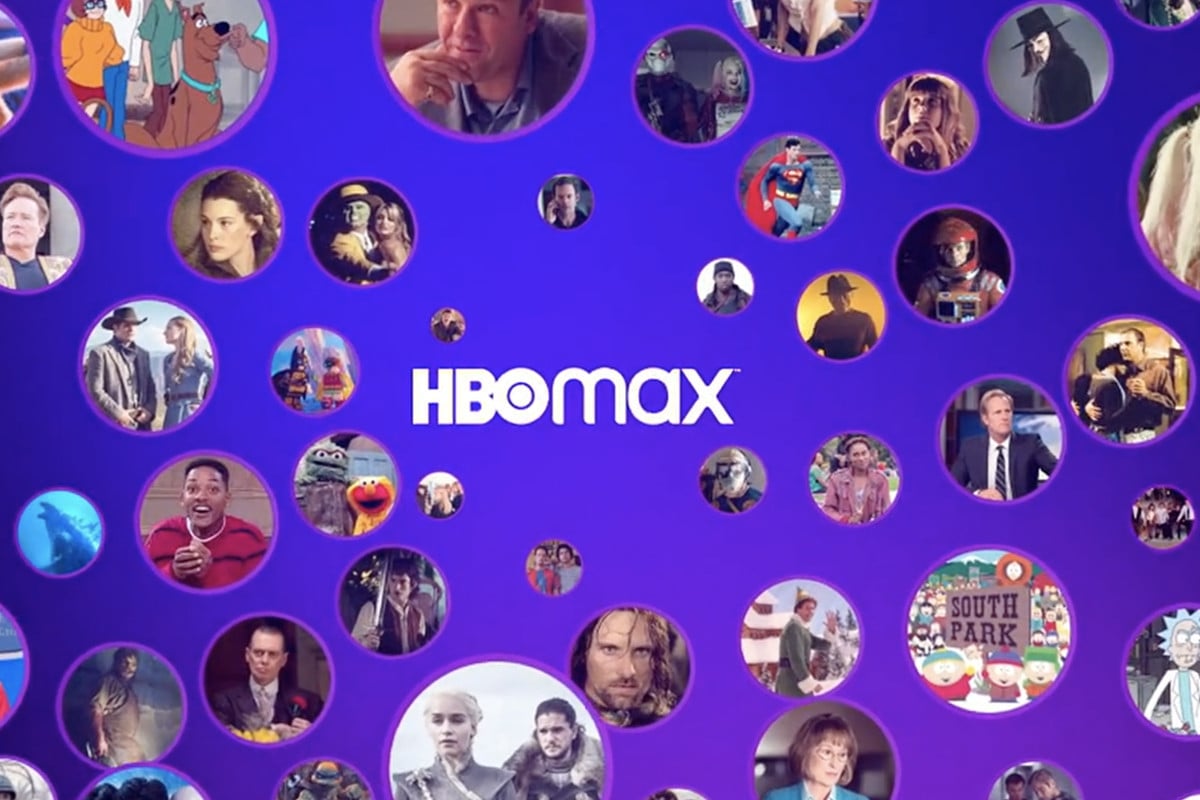 How many people will watch the films on HBO Max?

It’s still unclear how many people will watch the films on HBO Max next year. Kevin Westcott is a vice chairman at Deloitte who leads the company’s U.S. technology, media, and telecommunications practice. He told The Washington Post that the 2021 Warner Bros. films could bring more subscribers to the HBO Max platform.

“Our research says that exclusive access to new movies is what makes people a lot more likely to subscribe or stay subscribed to a platform,” he said. 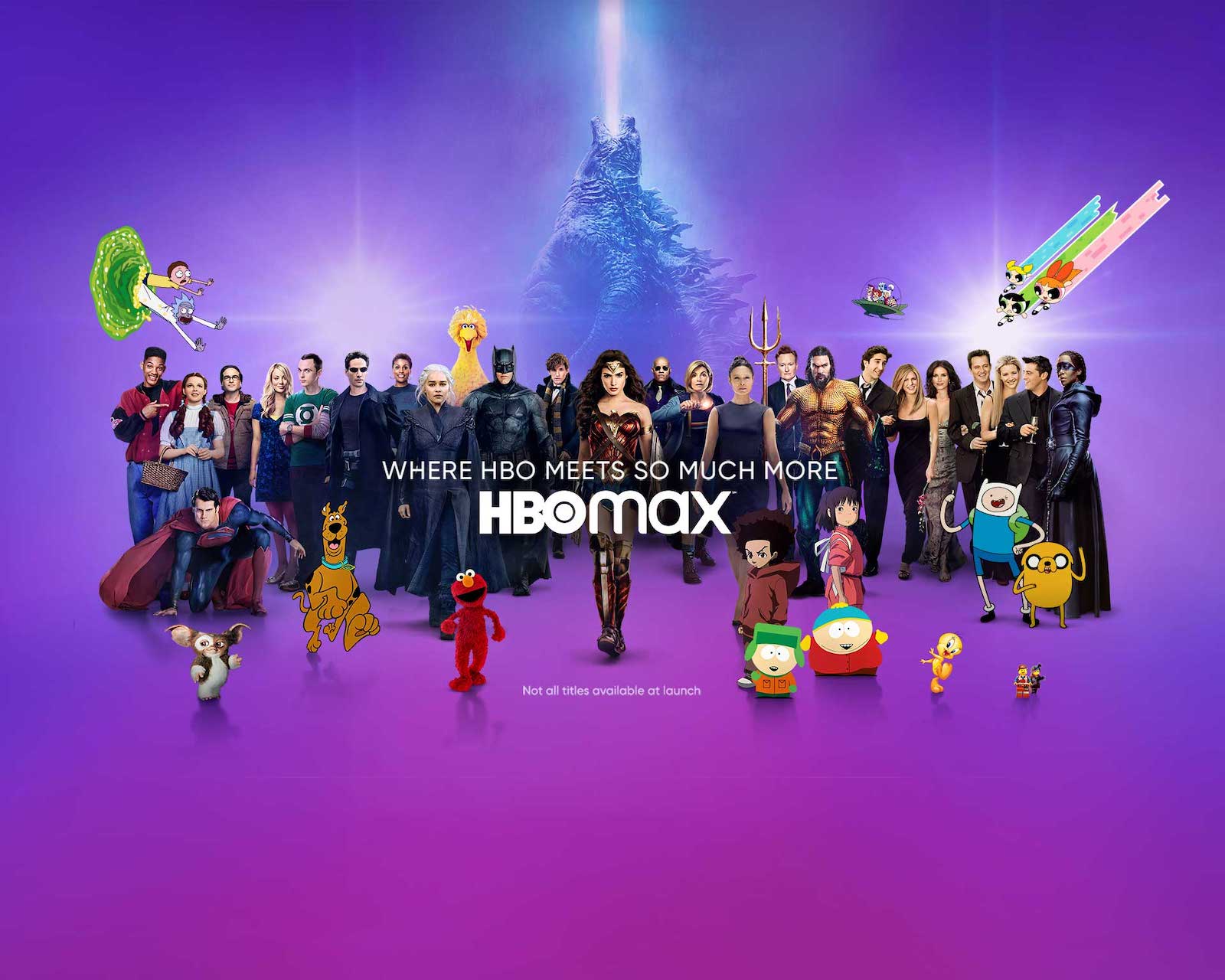 How to watch the 2021 Warner Bros. films on HBO Max

In order to stream Warner Bros. films next year, you’ll need to be a subscriber to HBO Max. It costs $14.99 a month and can be canceled at any time. It’s available through a variety of TV & internet providers. For those without HBO through a provider, the service can be subscribed to as a standalone deal.

HBO Max can be accessed through a number of devices. A few of these include Amazon Fire TV, Apple TV, iPad, iPhone, and Chromecast. Once you have the HBO Max subscription and a supported device, you can watch the movies once they’re released.

Don’t wait too long to watch them, though. The films will be removed from HBO Max a month after they’re added to the service.