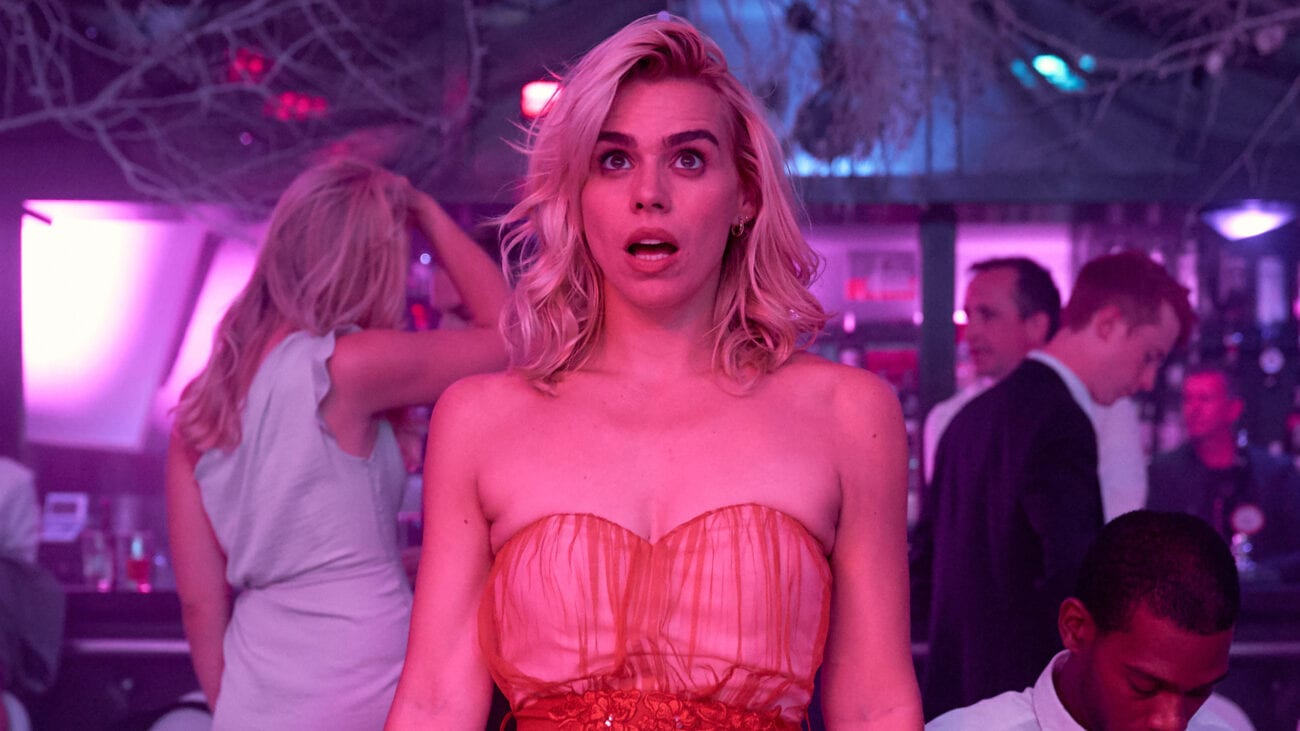 HBO Max adds ‘I Hate Suzie’ to its lineup of shows: Everything to know

TV has provided comfort during the endless lockdowns of 2020. Sometimes, it feels like we’ve watched everything that’s available especially since production has slowed down in the filming industry. Thankfully, HBO Max has been adding more entertainment to its roster and fans are overjoyed.

The latest addition to HBO Max shows is I Hate Suzie. Here’s everything you need to know about the show and HBO Max’s future plans.

Do you hate Suzie?

I Hate Suzie is a British TV show starring the iconic Billie Piper, who’s known for her roles as Rose from Doctor Who and Lily in Penny Dreadful. Actress Suzie Pickles (Piper) gets hit with a major scandal that actresses have dealt with in the past. Her nudes are leaked! The worst part of all? It’s involving someone other than her husband.

Over eight episodes, we watch as Suzie Pickles deals with the endless questions & drama unfolding because of those intimate photos. With rather unfortunate luck at every turn, the breach of personal privacy throws a spanner into Suzie’s life that was otherwise normal.

The first season of I Hate Suzie is currently available to stream on HBO Max. 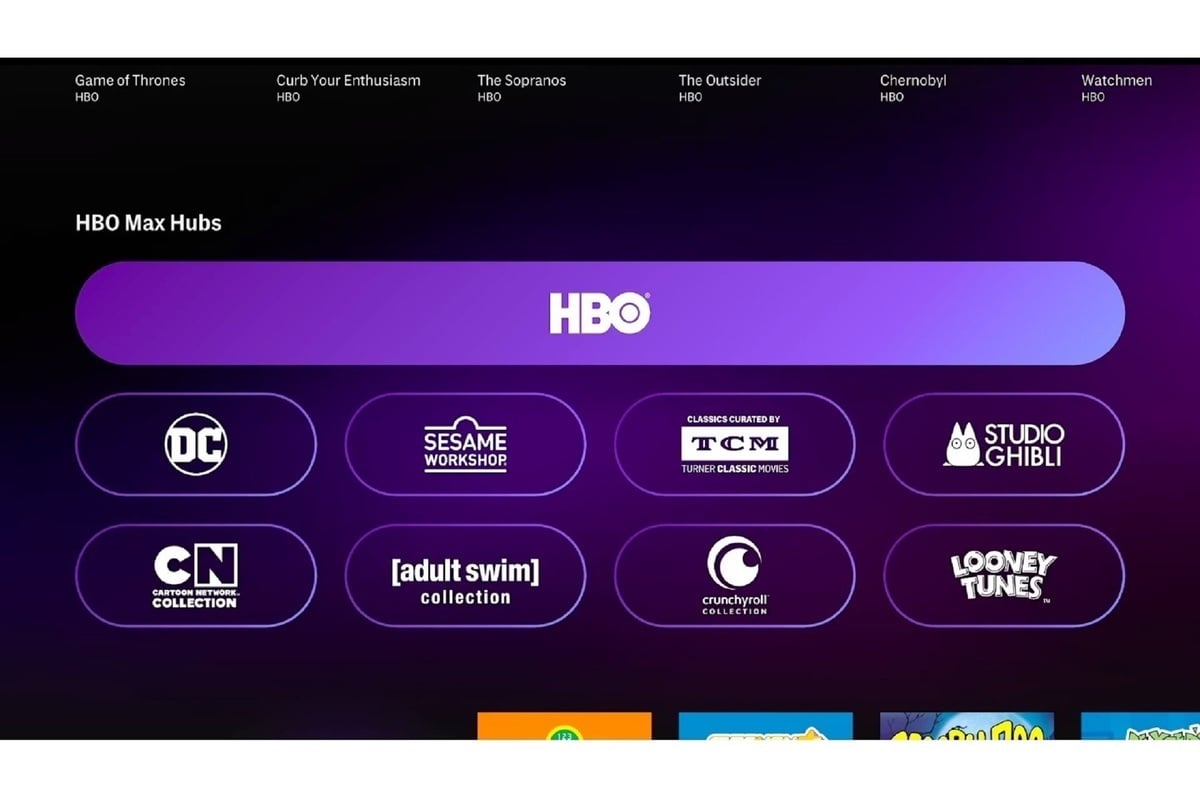 Christmas is coming! This year has felt like an eternity and sometimes the holiday cheer is exactly that . . . cheer! Happiness is needed, especially in 2020. Here is some Christmas content ready to watch on HBO Max and more.

When it comes to the holidays, HBO Max has you covered, from Christmas classics to modern flirty rom coms. Some notable flicks: Last Christmas, a Christmas meet-cute with a twist. They also have the classic Notting Hill, and the hilarious A Very Harold & Kumar Christmas. 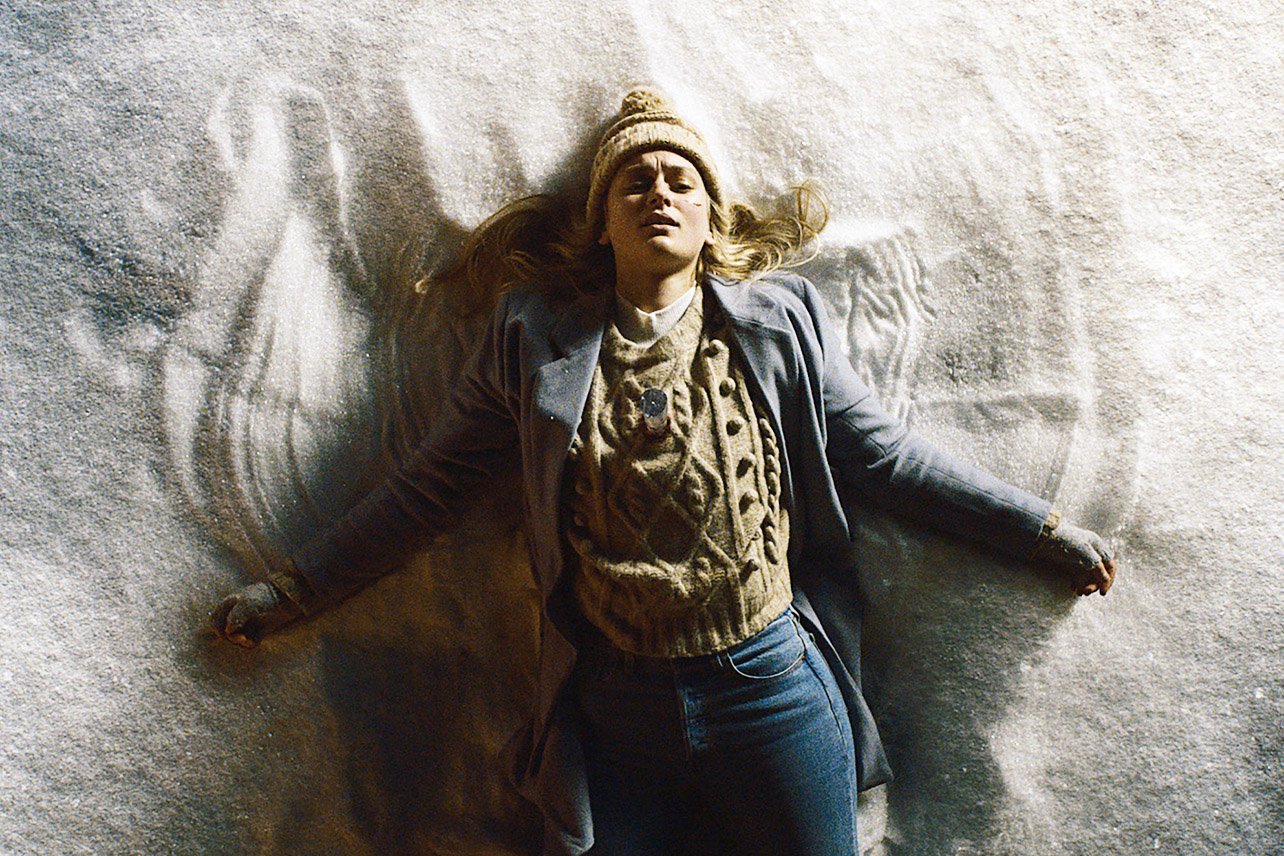 If you’re looking for something to get your blood pumping, HBO Max also has a “Holiday Action” section, with titles like Die Hard (side-note, is this really a Christmas movie? Let us know your take on the long-standing debate in the comments!), Lethal Weapon, and Black Christmas.

The platform also offers some excellent oldies, such as Charlie Chaplin’s The Gold Rush, the heartwarming A Christmas Carol, Ingmar Bergman’s epic Fanny and Alexander, and many, many more to get you in the holiday spirit. 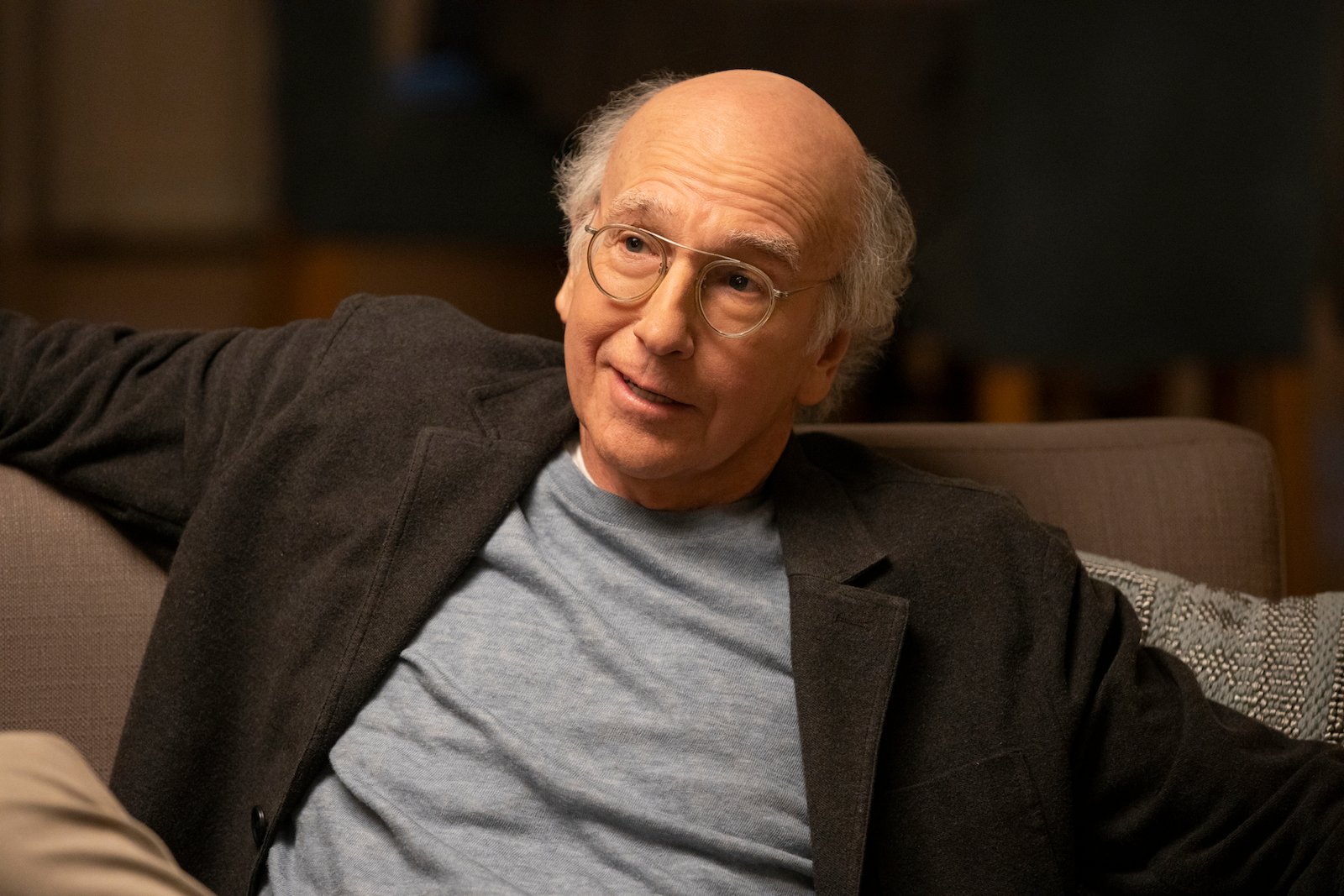 If you enjoyed I Hate Suzie

If you’re excited for I Hate Suzie and looking for some new TV to binge, HBO Max is the perfect place for you. If you’re still thinking about the recent election, try out Veep, the political satire starring Julia Louis-Dreyfus. You may be surprised by how much it resonates!

In that vein, HBO Max has many bingeable half-hour comedies, like Curb Your Enthusiasm, Barry, and Girls. Start any of these titles and you’re bound to be couch-ridden for days! 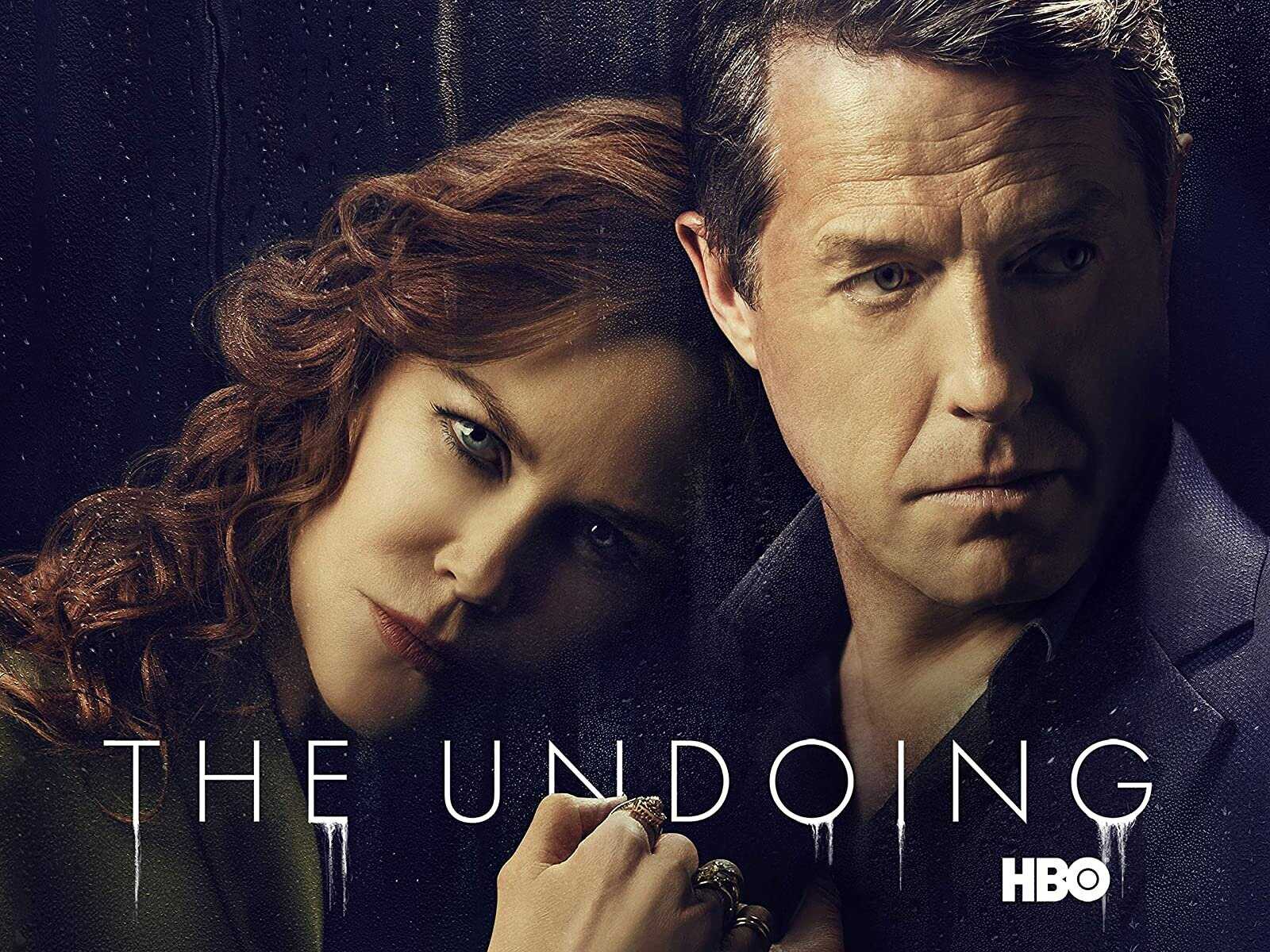 The platform also has some more serious TV dramas that are guaranteed to rope you in from the get-go. The Undoing, starring Nicole Kidman & Hugh Grant, is quite the nailbiter and demands your curiosity and attention from the beginning of episode 1.

Among other must-watch HBO Max TV shows are Watchmen, Euphoria, I May Destroy You, Succession — and that’s just the tip of the iceberg! 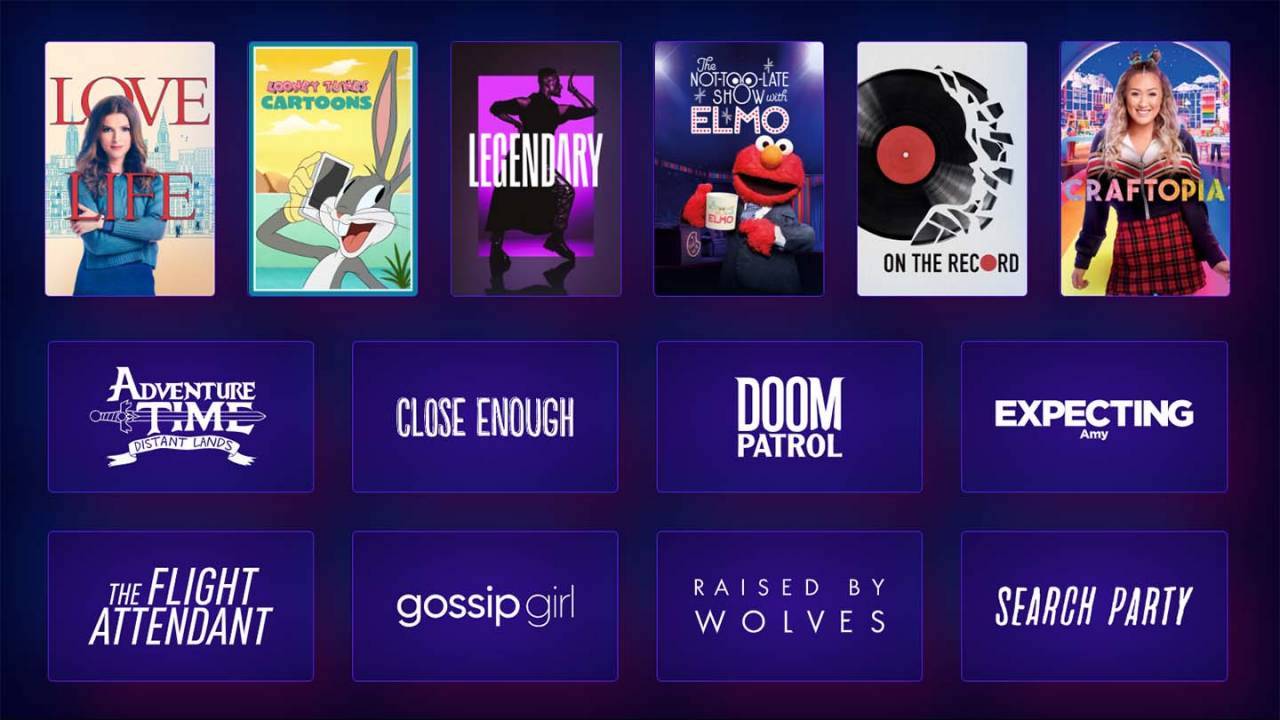 Are you already looking forward to indulging in some binge-watching in 2021? Lucky for you, we have the scoop on HBO Max’s future plans, and they’re pretty exciting.

The platform is in the beginning stages of creating a docuseries with Nicki Minaj that delves into the rapper’s professional & personal life. It’ll also be premiering Justice League: The Snyder Cut, Jack Snyder’s cut of the 2017 DC film Justice League, in 2021. 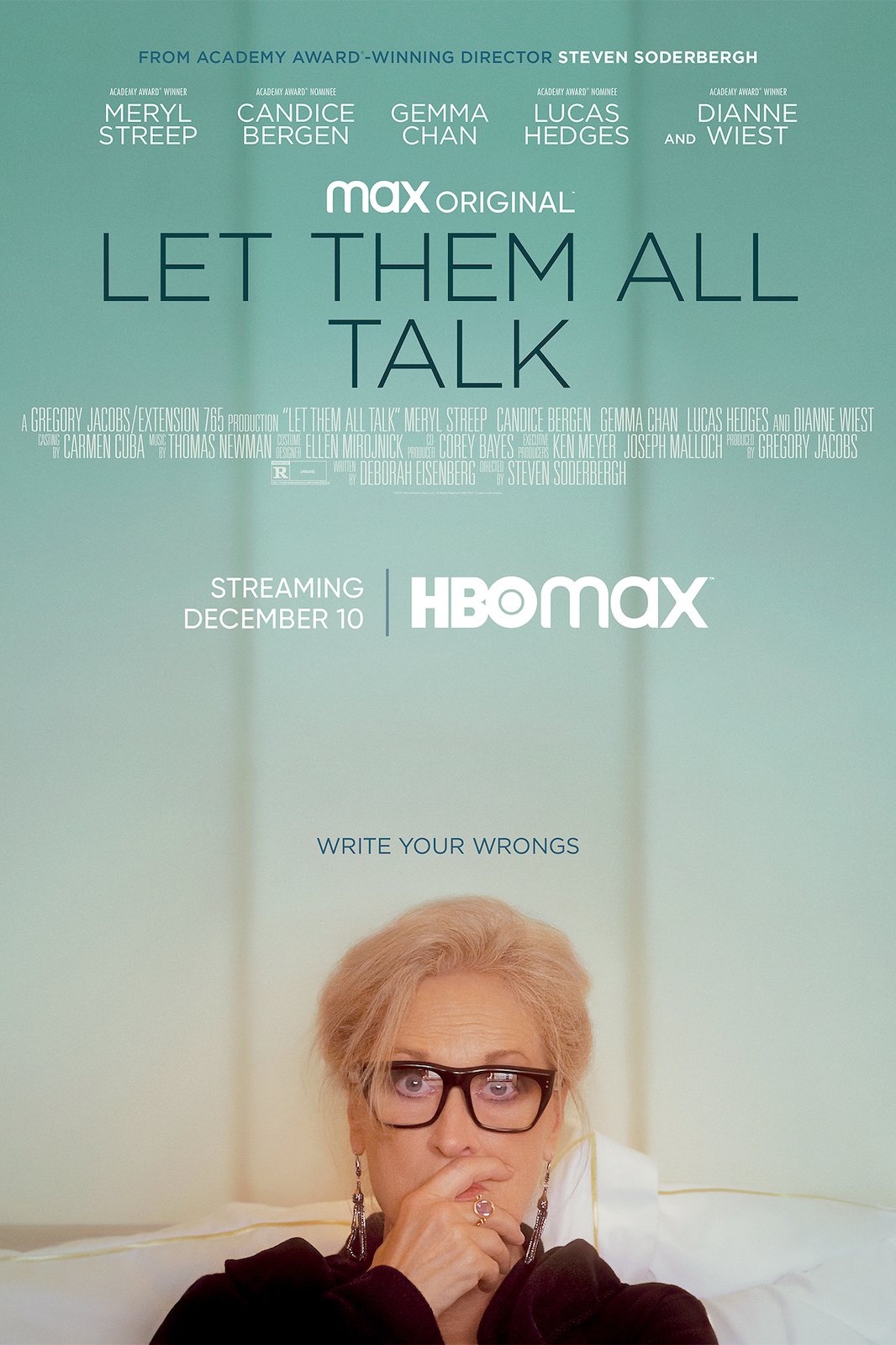 For Meryl Streep fans: the iconic actress is pairing up with director Steven Soderbergh in Let Them All Talk, a road-trip romance film. Also premiering on the site is Sundance breakout Charm City Kings, a film about a Black teen in Baltimore involved with the gang scene, produced by Will Smith and Jada Pinkett Smith.

We can all agree that 2020 has been a tough year for the film and TV industry. But, luckily, HBO Max has been on top of their game and is offering some promising new titles for the near future.

So, whether you’re staying at home for the holidays due to COVID lockdowns & travel restrictions, or hanging with family this month, it’s definitely worth taking a look at what HBO Max has to offer. One thing’s for sure – the platform has something for everyone.