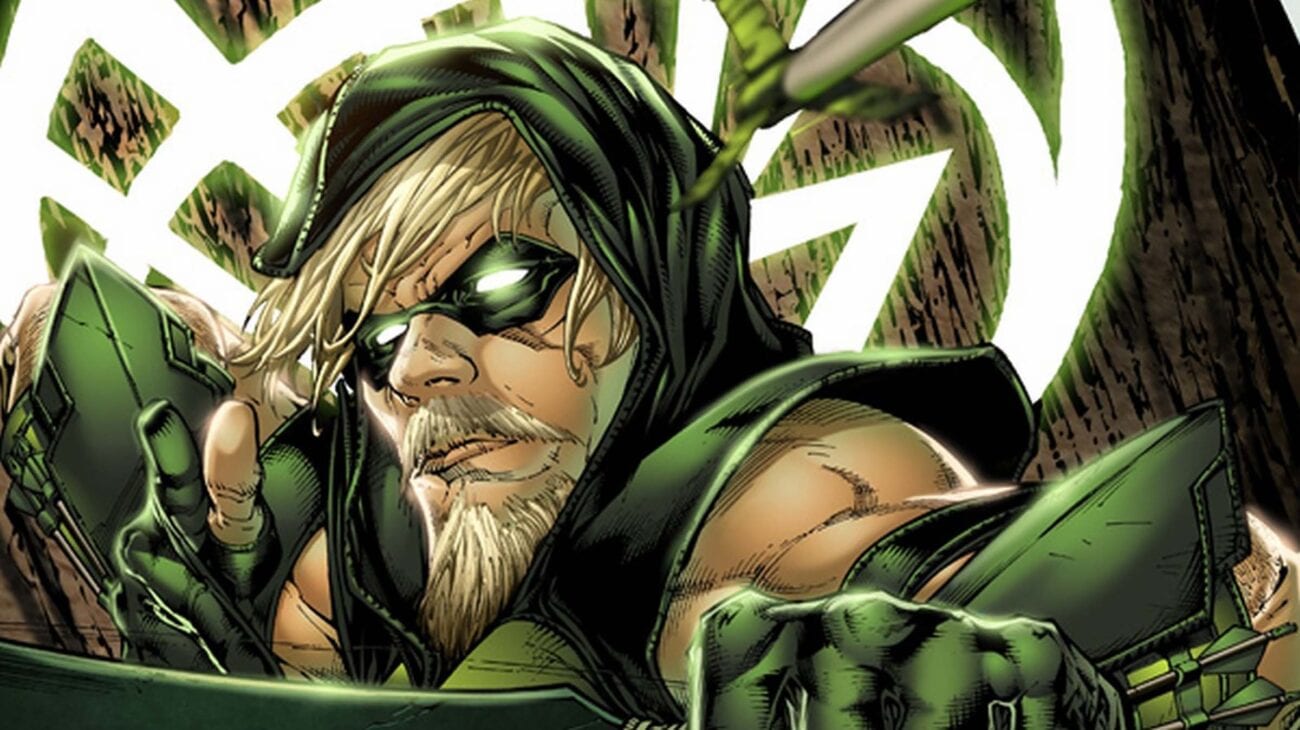 Is ‘Arrow’ coming back to TV as an HBO Max Show? Looking at the rumors

Hey, DCEU fans! Looks like the Green Arrow may receive new life on HBO’s fledgling streaming service, though it appears the new series will take to the streets of Star City without iconic Oliver Queen actor Stephen Amell or any connection to Greg Berlanti’s CW-based DC universe. 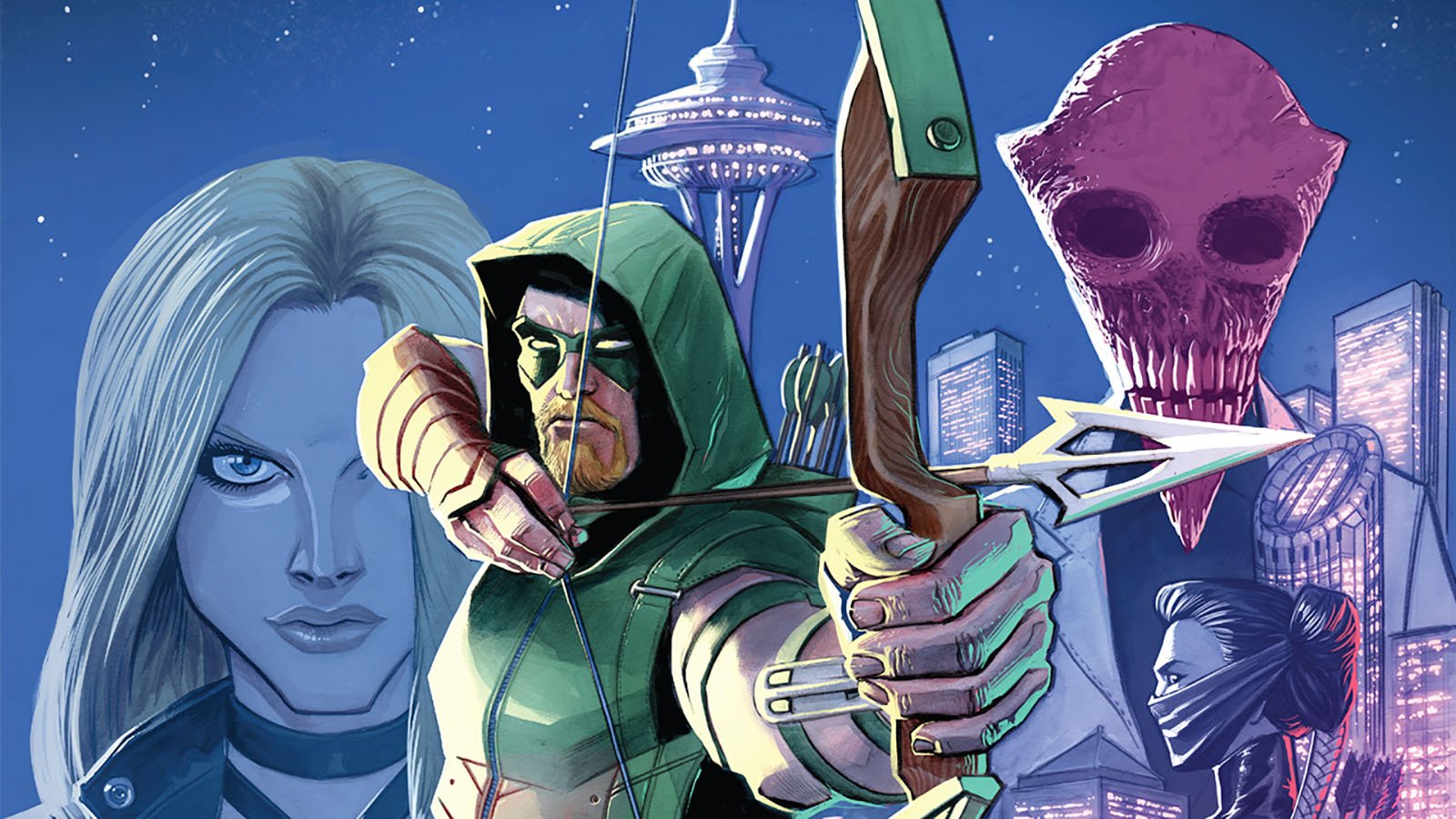 Ed Lauder of Small Screen writes that HBO Max is reviving the property with a new interpretation of the character, noting that in an attempt to be more faithful to his comic book appearance, this rumored reboot will present a “very different” tonality from Amell’s on Arrow.

“According to multiple sources,” Lauder reported, “the idea is to keep the character closer to the comic book version, which isn’t quite as dark as the Amell take on the comic book hero.” 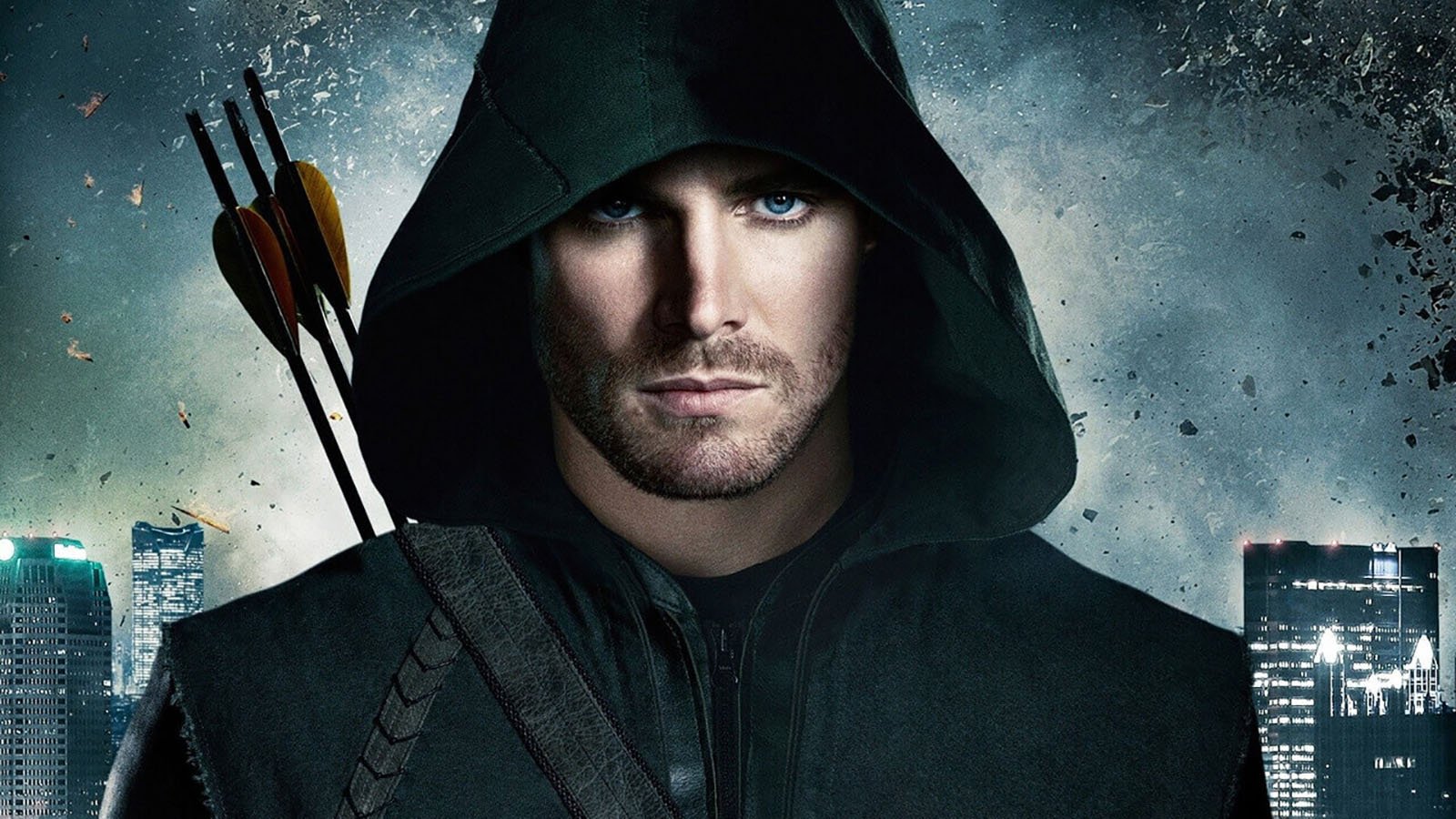 The CW’s Arrow superhero series isn’t going to go down in history as one of the most acclaimed TV shows ever made. However, it will be remembered as one of the most important small screen projects in these times, having launched an entire shared mythology that doesn’t look to be slowing down anytime soon. Arrow is comparable to The Dark Knight and other gritty superhero movies on a television-budget scale.

Plenty of TV series over the years have led to spinoffs, but not many have been the catalyst for the sort of expansive universe that came directly from Oliver Queen’s adventures. Arrow laid the foundations on which The Flash, Supergirl, Legends of Tomorrow, Black Lightning & Batwoman built both their fanbase and success, with Superman & Lois set to join the party soon.

Obviously, the perception of what elements reflect the source material most “accurately” depends on who is writing the comic and in what era, considering how Mort Weisinger’s take on his creation was distinct from Mike Grell’s influential run on the character and how both are quite distinct from Denny O’Neil’s topical, socially conscious approach to the Emerald Archer during the Green Lantern/Green Arrow series. 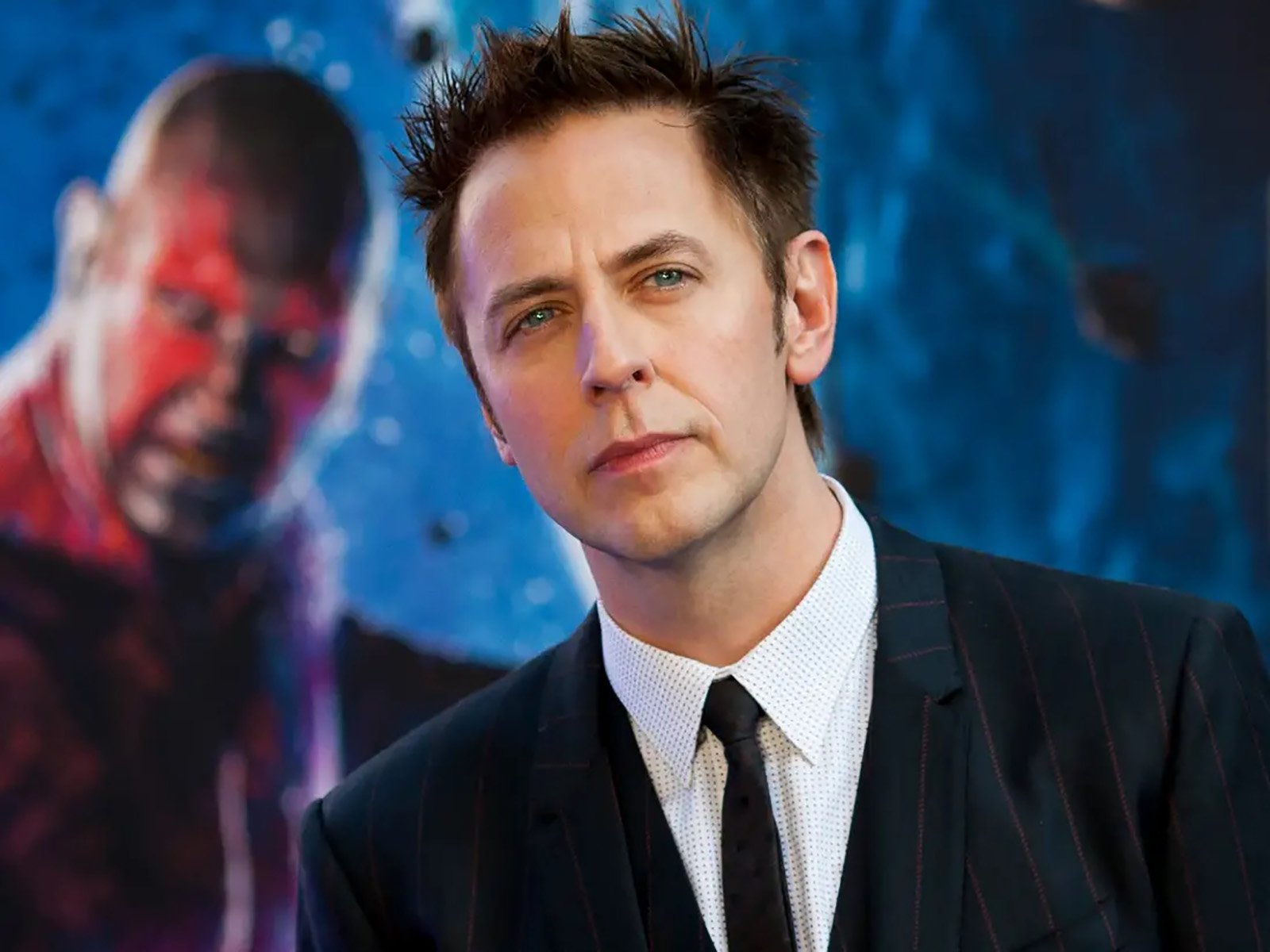 Gunn at the helm

Lauder adds that “multiple sources” have confirmed his story, before reporting that the new production will have “a James Gunn twist”. Rather than a standalone reboot of Arrow, Lauder states that HBO Max’s Green Arrow series will be connected to the recently-announced Peacemaker series starring John Cena, which is a spinoff of Gunn’s upcoming The Suicide Squad.

Peacemaker will be both produced & written by Gunn, with the acclaimed director also set to to direct some of the episodes in the show’s first season, and will reportedly focus on real-world issues, making it an ideal setting in which to introduce DC’s Robin Hood analogue. 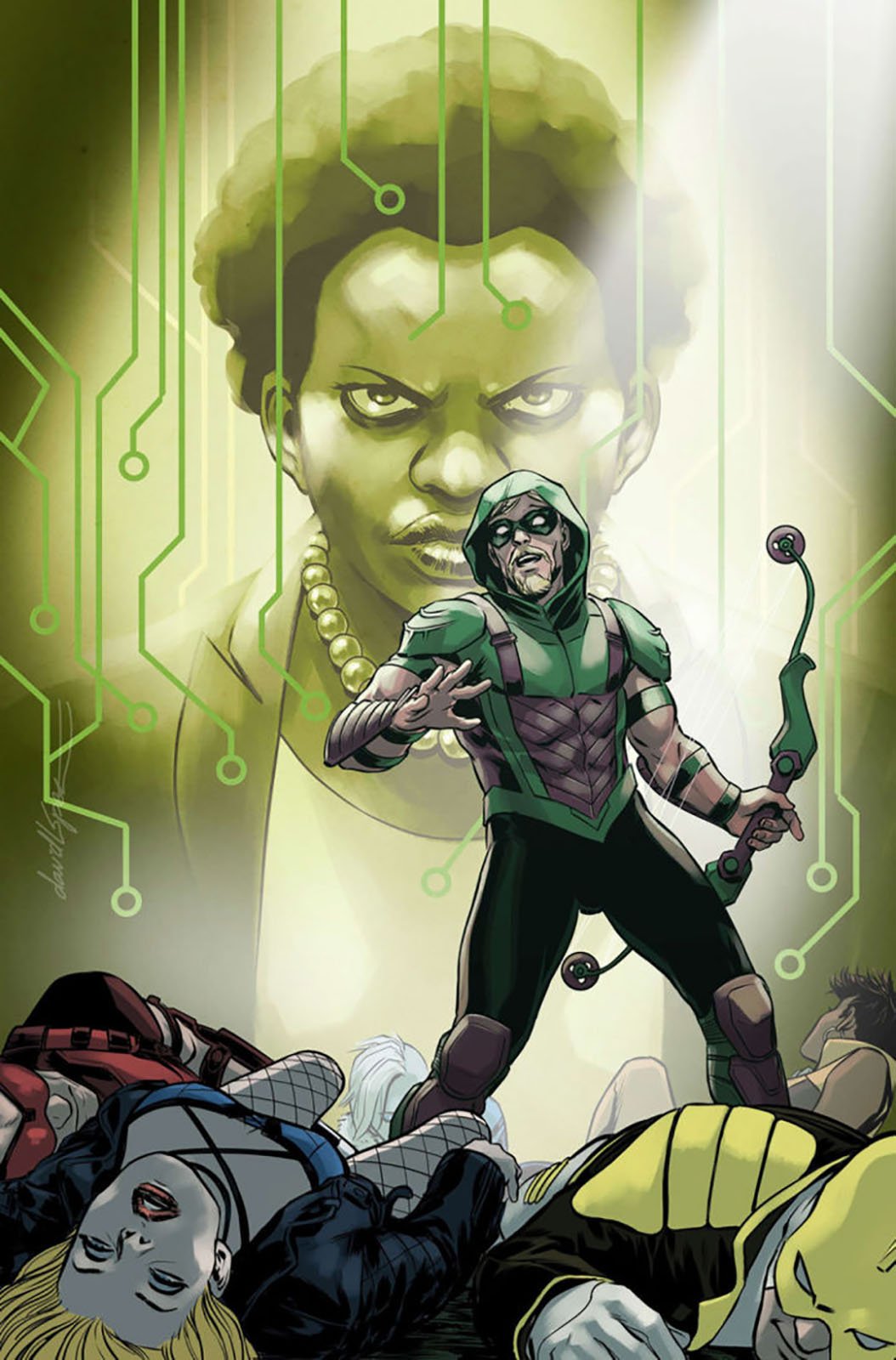 “WB [is] about to reboot the Green Arrow for HBO,” Lauder shares from one of his sources. “No casting details as of yet. They intend to introduce him in [an] HBO Max series and it’s looking like it is going to be Peacemaker. And it will be a major departure from The CW version.”

The hope seems to be that Queen’s appearance on Peacemaker will open up the door for not only a new Green Arrow series on HBO Max, but also possible incorporation into the DC Extended Universe.

Thanks to the recent boost in popularity the character has enjoyed due to his eight-season portrayal by Amell on Arrow, which ultimately ended in his death during the “Crisis on Infinite Earths” crossover event, giving Green Arrow his own movie would be sure to spark the interest of both producers & fans.