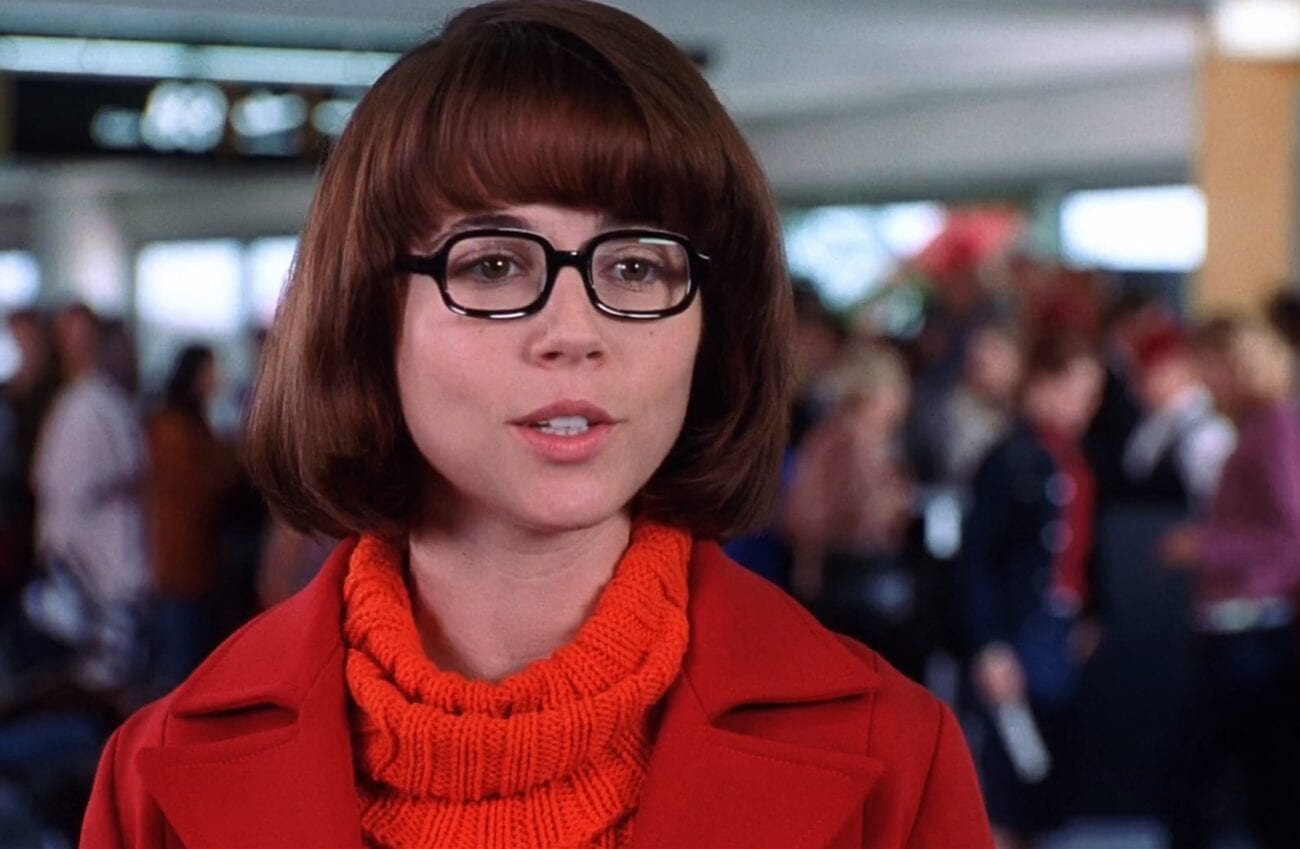 Queer icon Velma is officially, openly gay! Scooby-Doo, the original cartoon aired in the 1960s, and none of the characters except for Daphne and Fred had an obvious relationship. Velma was the nerdy girl who was the brains of Mystery Inc., lost her glasses every episode, and said “jinkies” a lot.

We’ve known about Velma’s status as a queer icon for years and so has screenwriter and director James Gunn. In his original draft of Scooby-Doo, he was going to make Velma (Linda Cardellini) openly gay. He even had a kissing scene with her and Daphne (Sarah Michelle-Gellar).

Alas, it never came to pass until now. When asked on Twitter if James Gunn would make the new live-action Velma openly gay, he replied with the summary of the sad tale of why Velma was kept in the closet in Scooby-Doo and Scooby-Doo, Monsters Unleashed. Here’s the full version. 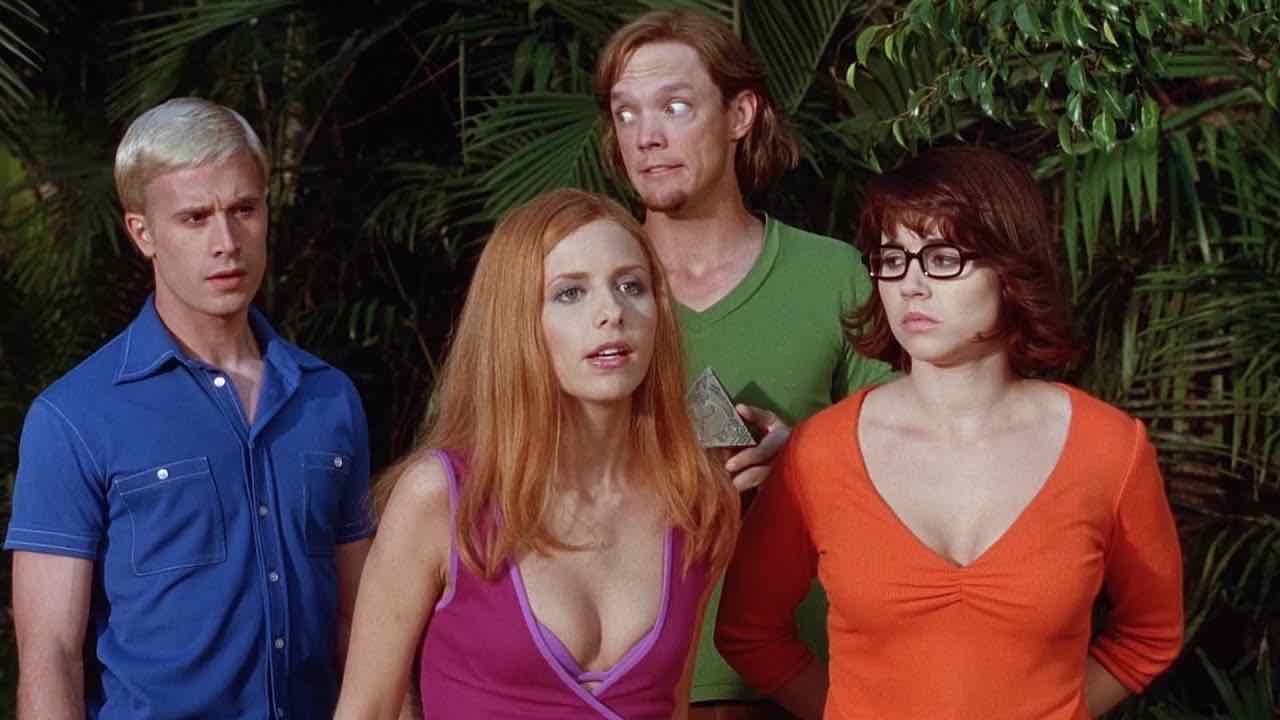 By simpler, we mean more homophobic. Audiences weren’t as accepting of openly gay characters, even though that was beginning to change with coming-out storylines in Buffy the Vampire Slayer and Will & Grace. However, these were shows aimed at teens and adults. Kids’ shows like Scooby-Doo were completely different. 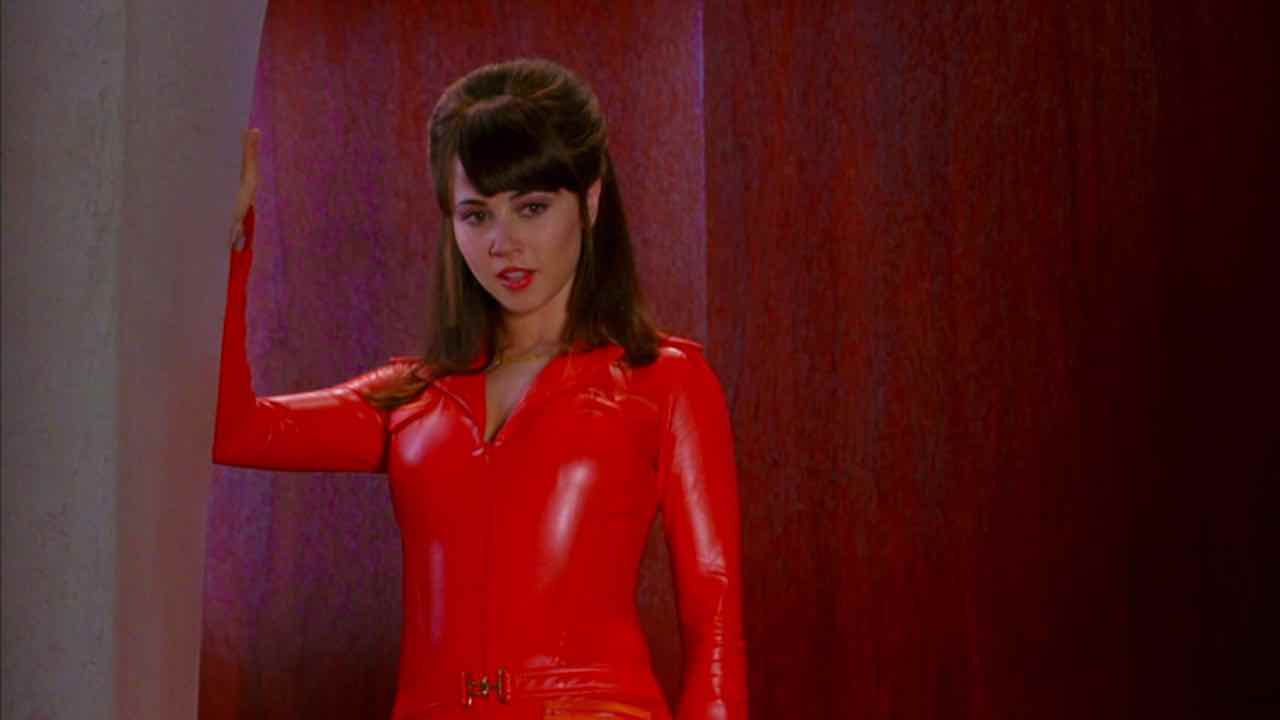 Scooby-Doo was going to be PG-13

The live-action remake of Scooby-Doo was originally meant for teens and adults who grew up with the show. However, some parents got offended at a test screening in Sacramento, so the studio decided to edit it into a more family-friendly version. Since it was 2001, that also meant cutting the kiss scene between Velma and Daphne.

According to James’ Gunn’s summed-up version, the studio watered-down Velma’s gayness in Scooby-Doo and kept going, until, in the sequel, she gets a boyfriend, a nerdy museum guy (Seth Green). 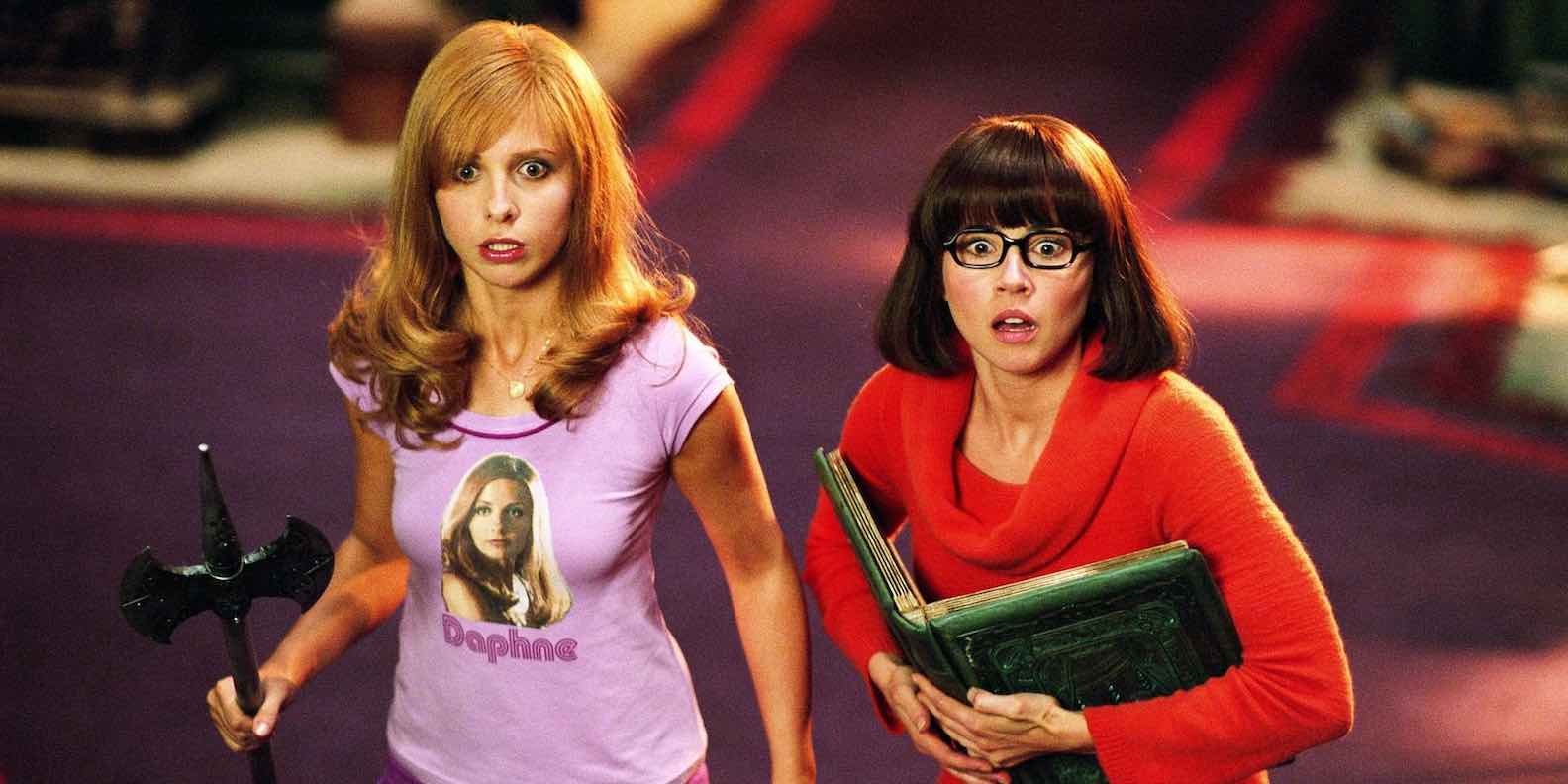 The tea on the kiss scene

In Scooby-Doo, the film, Velma and the rest of Mystery Inc. are called out of retirement to investigate disappearances on a spooky island amusement park. Turns out, someone on the island is stealing the souls of guests and possessing their bodies with purple rabbit-demons who want to take over the world (spoiler alert: it’s Scrappy-Doo).

Of course, a soul-swapping scene ensues and during the body-switching, Daphne and Velma share a kiss. Nothing romantic, but rather, some body-switching humor. And while they left Fred in Daphne’s body excitedly saying he can check himself out naked, they took out a little kiss scene between two women. 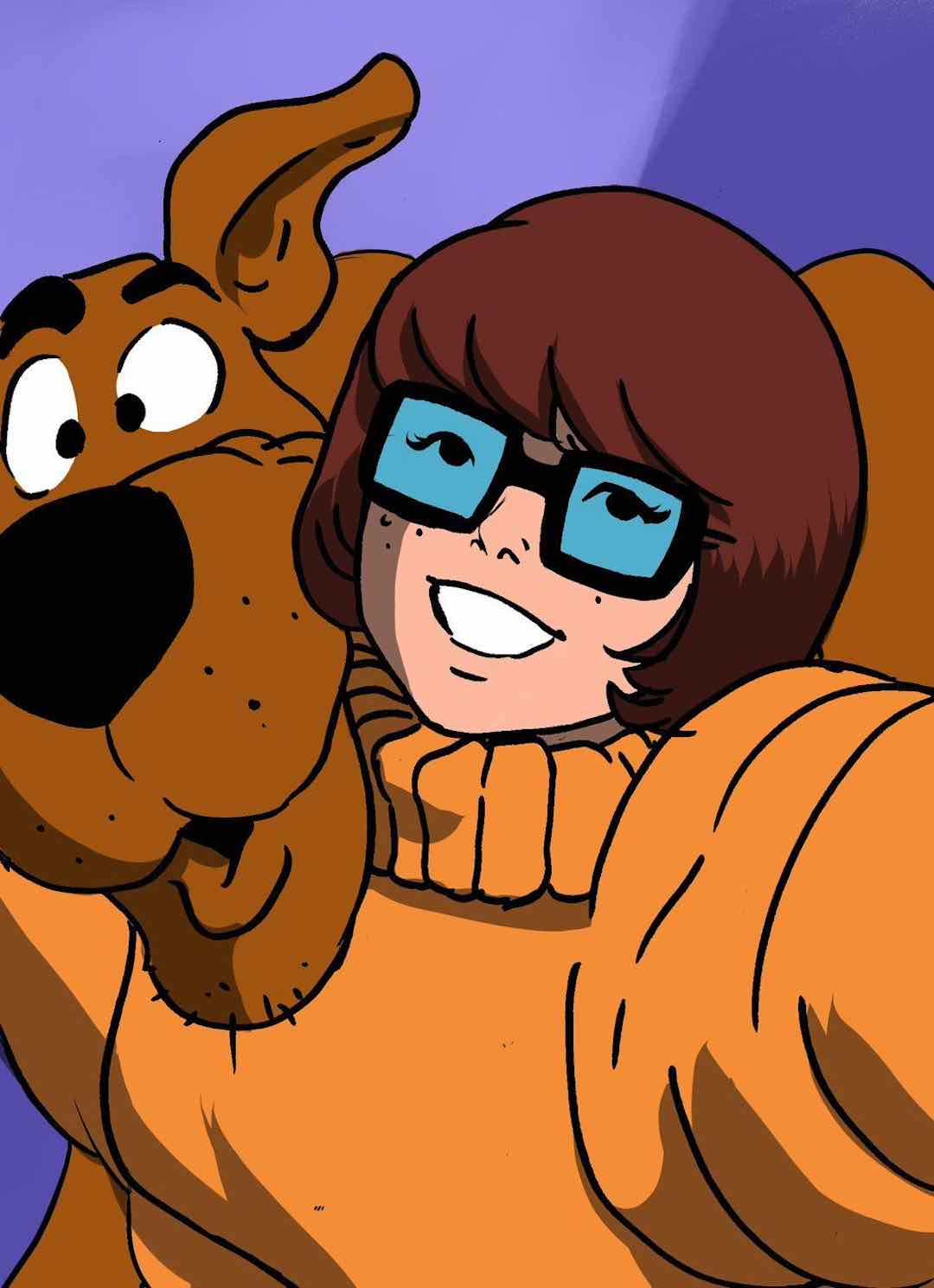 Through the years, Velma was coded as a lesbian to compensate for the lack of actual, open lesbian characters in the media. Seeing a smart, driven woman who has to explain Old Man Jenkin’s antics at the end of every episode to the rest of the gang made her a role model for young women.

So what is coding? Coding is when a character is presented with queer characteristics but isn’t revealed to be gay, trans, or wherever they fall in queerness. For Velma, her stocky body, unconventionally attractive appearance,  and disinterest in feminine things could be interpreted as code for lesbian.

Since we’re in the 2020s, we don’t need to rely on stereotypes to speculate or present a character as gay or queer. Thus, we hope that if a third Scooby-Doo live-action film is made, Velma can be portrayed as out and proud!