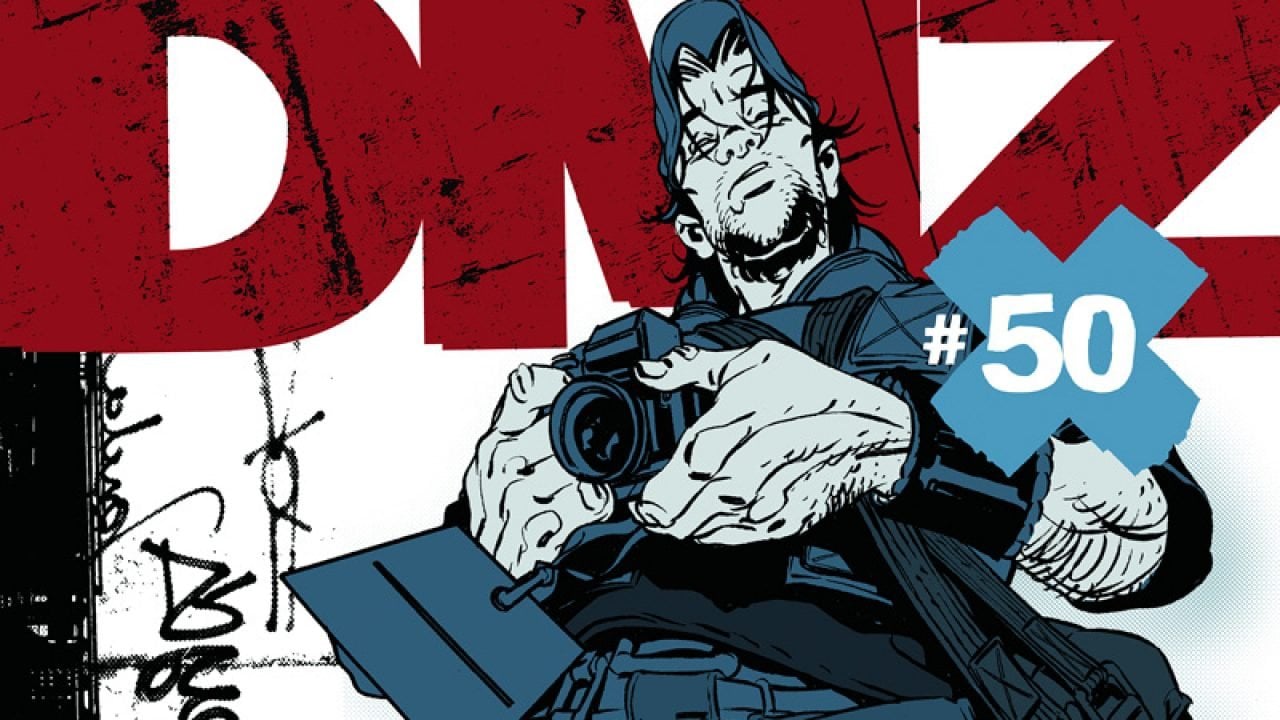 DC’s ‘DMZ’ comes to life on HBO Max: Get to know the characters

In the constant chatter about Wonder Woman 1984 coming to theaters & HBO Max this Christmas, many DC comic fans probably missed the news of another comic adaptation coming to the streaming platform. The Wonder Woman news is to compete with Disney Pixar’s Soul, which will also release on Disney+ on Christmas, but there’s another exciting DC show dropping soon.

Warner Bros. Television announced it ordered a limited series of the popular DC comic DMZ for HBO Max. This new DMZ series will only be four episodes long, produced by Ava Duverney & Roberto Patino, and will star Rosario Dawson & Benjamin Bratt. The show follows the success of the television adaptation of the DC graphic novel Watchmen.

DMZ was a DC limited comic book series released between 2006 & 2012, created by Brian Wood & Riccardo Burchielli. There are seventy-two comics in the series, and is set in a near-future Manhattan during a second civil war. The civil war left Manhattan decimated and turned into a demilitarized zone (DMZ) with power up for grabs by anyone willing to fight for it. 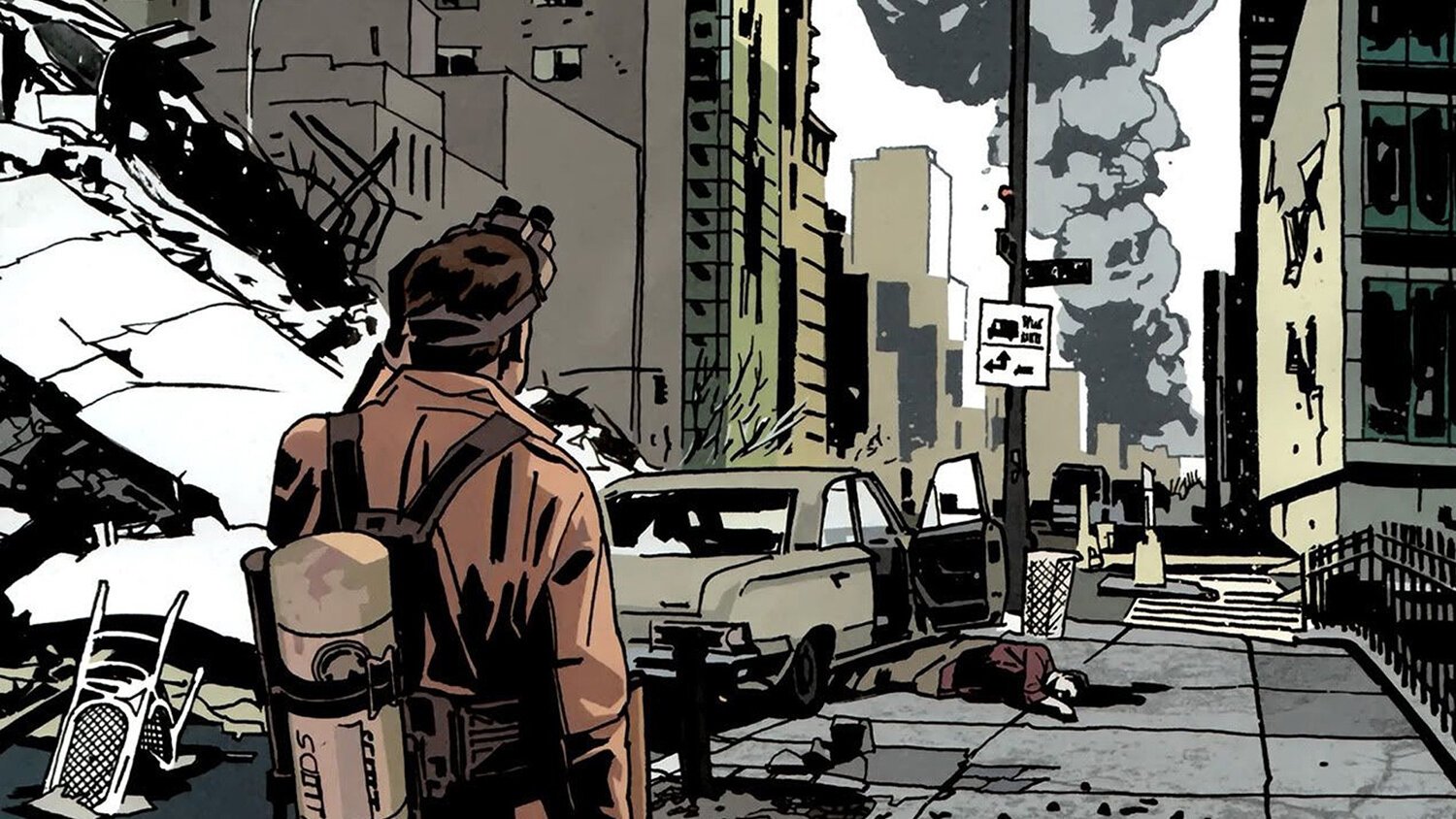 Characters from the comic

DMZ follows Matthew Roth, a photojournalist intern trapped in the DMZ after a militia attacks his news crew. As the only available news source from the DMZ, Roth stays and becomes a celebrity for his reporting. After the attack, he meets Zee Hernandez, a medical student who tends to his wounds and acts as Roth’s guide through the DMZ.

The two have to deal with populist politician Parco Delgado in their own way. Roth joins Delgado’s government and gains power in his own right. Roth’s involvement in the government strains his relationship with Hernandez, who’s doing everything she can to help those trapped in the DMZ. 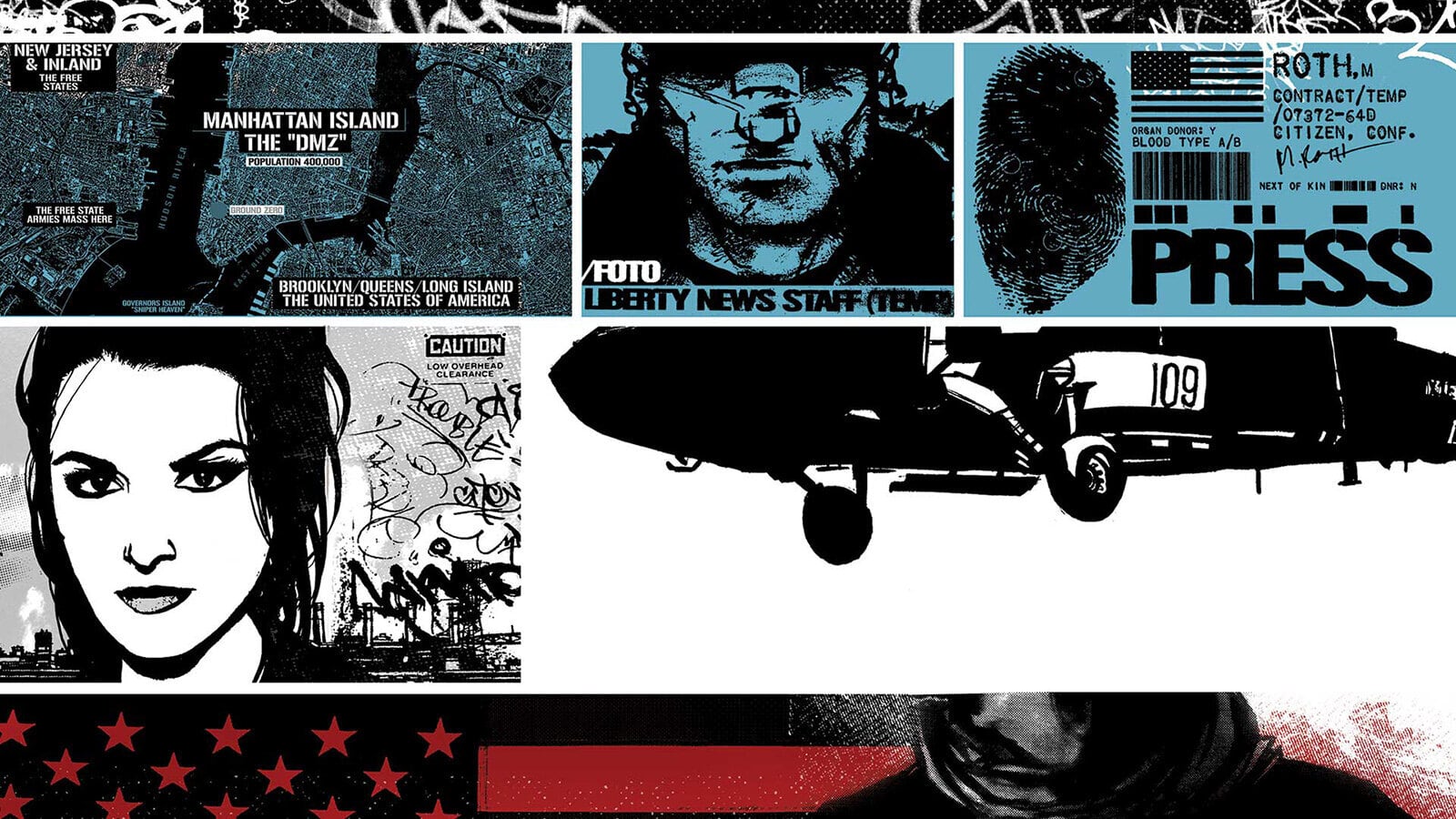 Neither Roth nor Hernandez have been announced as characters in the HBO Max DMZ series, but Delgado will be the series villain, with Law & Order’s Benjamin Bratt playing the gangster turned politician. Hoon Lee from Warrior, Freddie Miyares from When They See Us, and Jordan Preston Carter from The Haves and the Have Nots will also star in the show but have undisclosed roles according to Deadline.

Based on a description of the character, Lee could play Wilson, the de facto leader & protector of Chinatown. Wilson is a Chinese immigrant and a former enforcer during the war. He serves as Roth’s confidant and checks Roth’s gear for surveillance bugs in exchange for goods he doesn’t want. 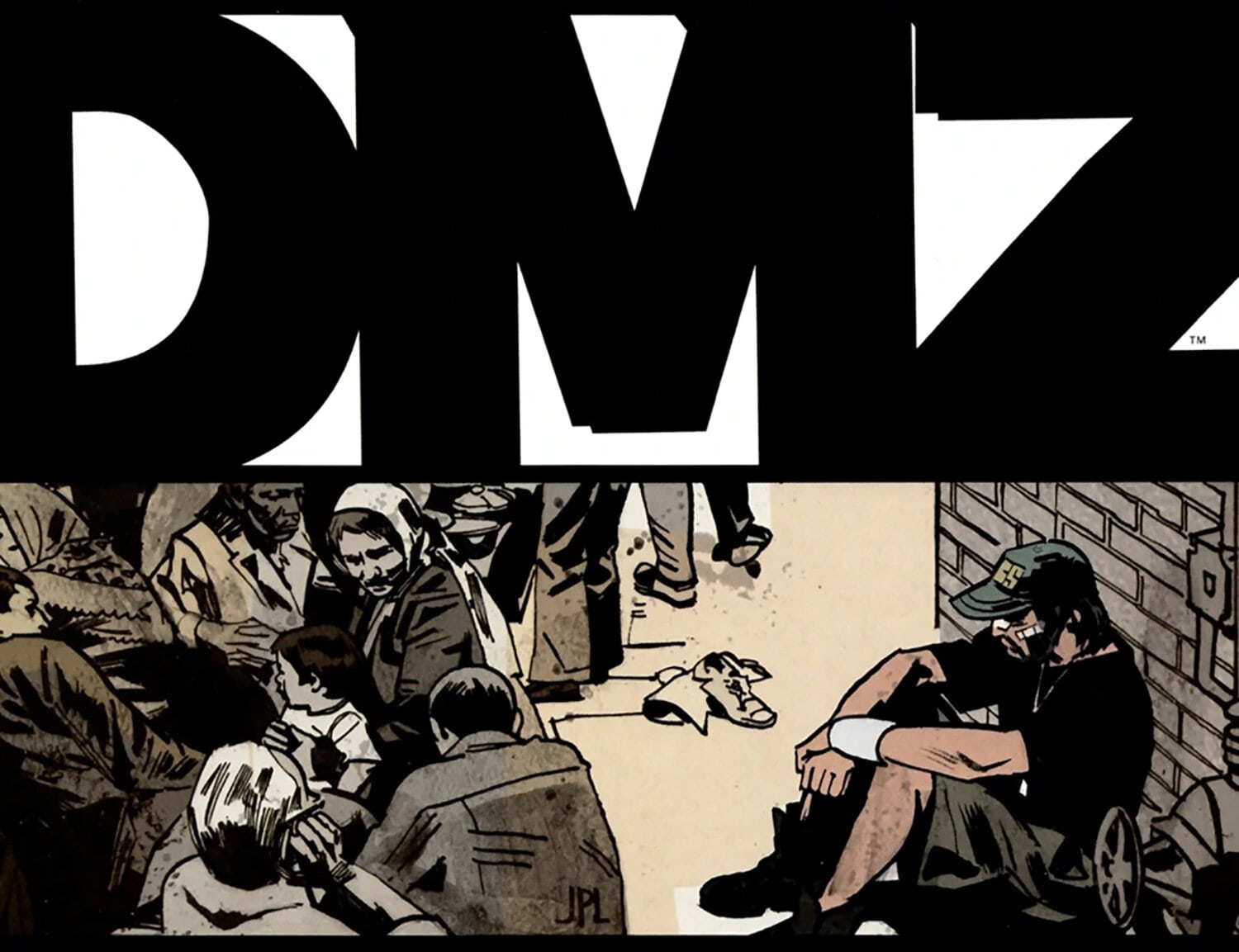 Characters from the show

Rosario Dawson will play the DC show’s lead, Alma Ortega. Dawson has been everywhere recently. She voiced Wonder Woman in a plethora of DC animated projects. She also voiced Batgirl in The Lego Batman Movie and is all but explicitly confirmed to make an appearance as Ahsoka Tano in The Mandalorian. She’s even crossed the comic book line and has appeared in Marvel’s Luke Cage & Iron Fist on Netflix.

Alma Ortega is a medic in Manhattan. The show will follow her journey of finding the son she lost during the evacuation of New York before becoming a demilitarized zone. She’ll battle Delgado and the other gangs, militias, demagogues, and warlords to control the DMZ. Ortega’s struggle becomes a symbol of hope for residents in the DMZ. 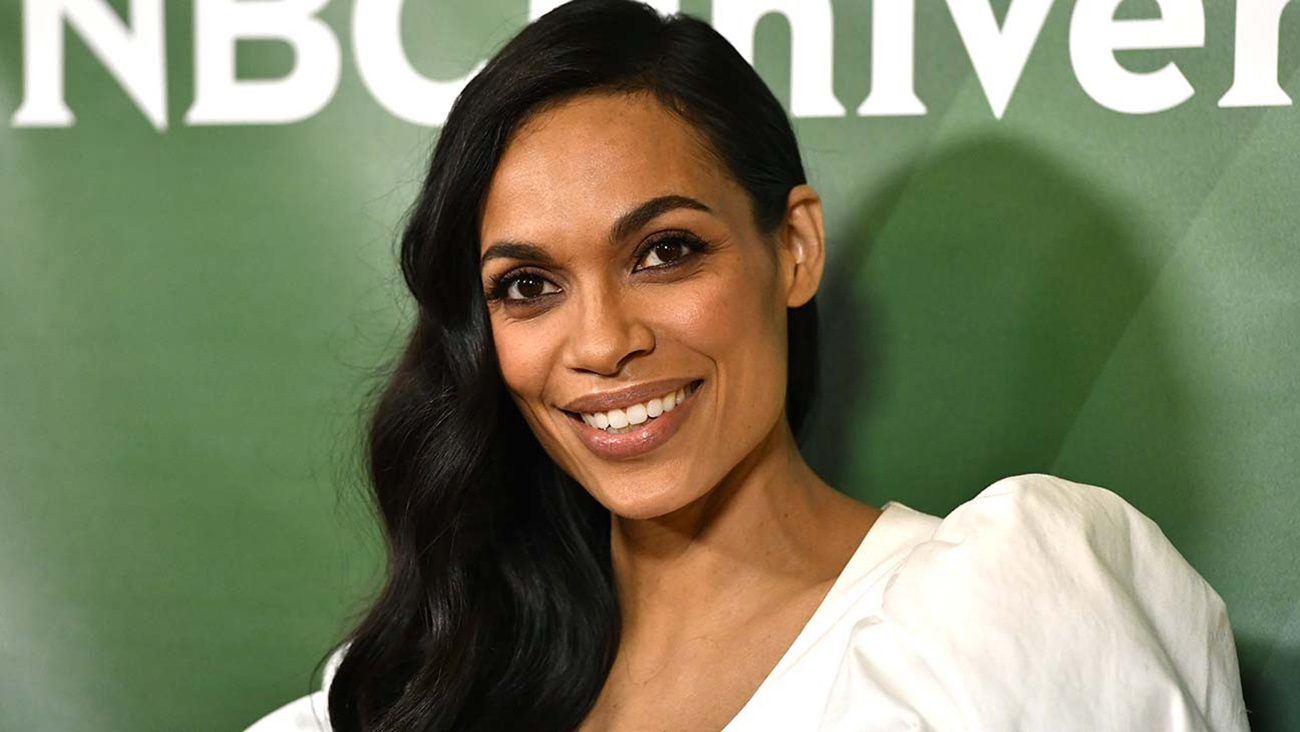 The people behind DMZ

According to Deadline, Patino is thrilled to helm DMZ, explaining, “DMZ offers up an explosive playground which, more than anything else, exalts the resilience of community and the human spirit. I can’t wait to welcome the die-hard fans of the comic books and new viewers alike to this intoxicating, haunting and inspiring world.”

According to WarnerMedia’s press release, production on DMZ will start next year and doesn’t have a release date. The DC comic adaptation is Duverney & Patino’s first show for HBO Max. Patino previously worked on HBO’s Westworld. Duverney is also working on the docuseries One Perfect Shot for HBO Max. The series explores iconic shots from films with the director behind them.

Are you excited to see DMZ come to life on HBO Max? Let us know in the comments.