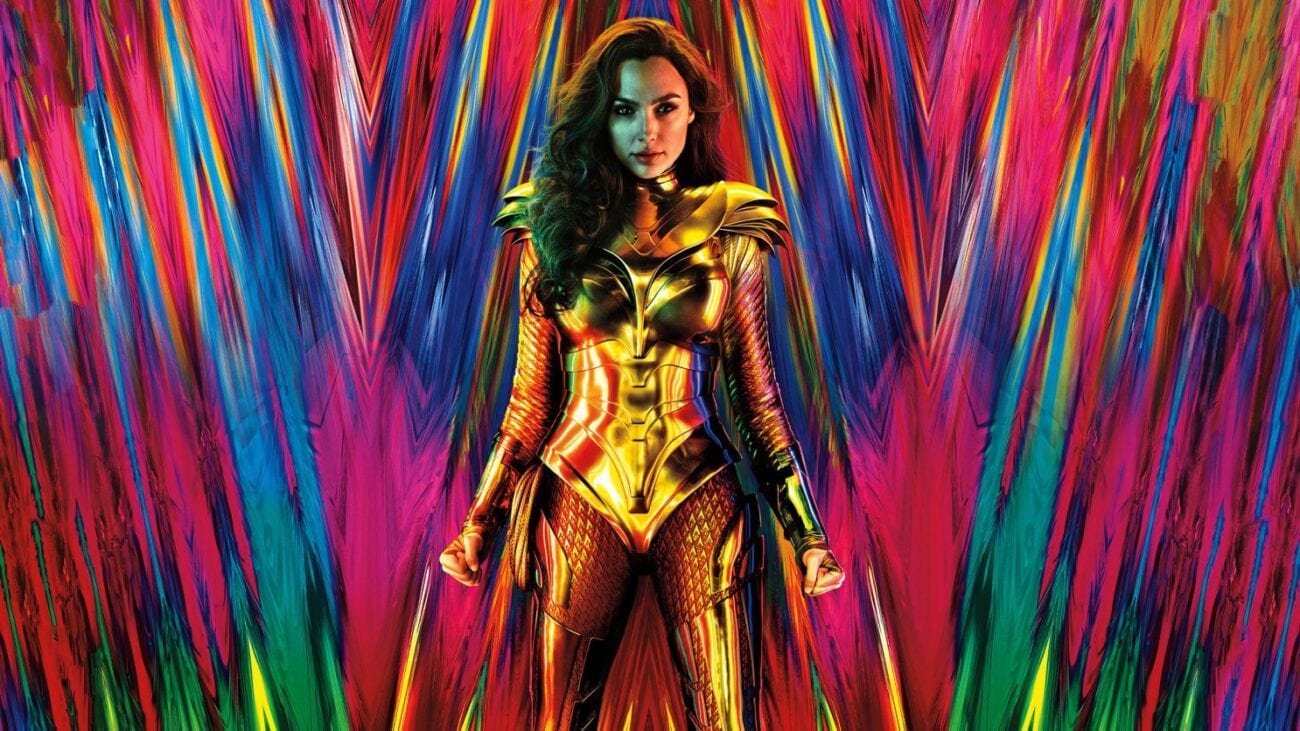 Wonder Woman 1984 is one of the most anticipated, and one of the only remaining movies set to come out in 2020. The DC sequel was originally supposed to debut in June, but the COVID-19 pandemic messed those plans up. Since then, Wonder Woman 1984 has been delayed to several different dates and is now sitting at Dec. 25th, for a nice Christmas gift.

Warner Bros. has officially announced that Wonder Woman 1984 will still be coming to theaters on Christmas Day. However, it will also premiere on HBO Max on the same day. Here’s all the news on this announcement and how theaters could be affected by it. 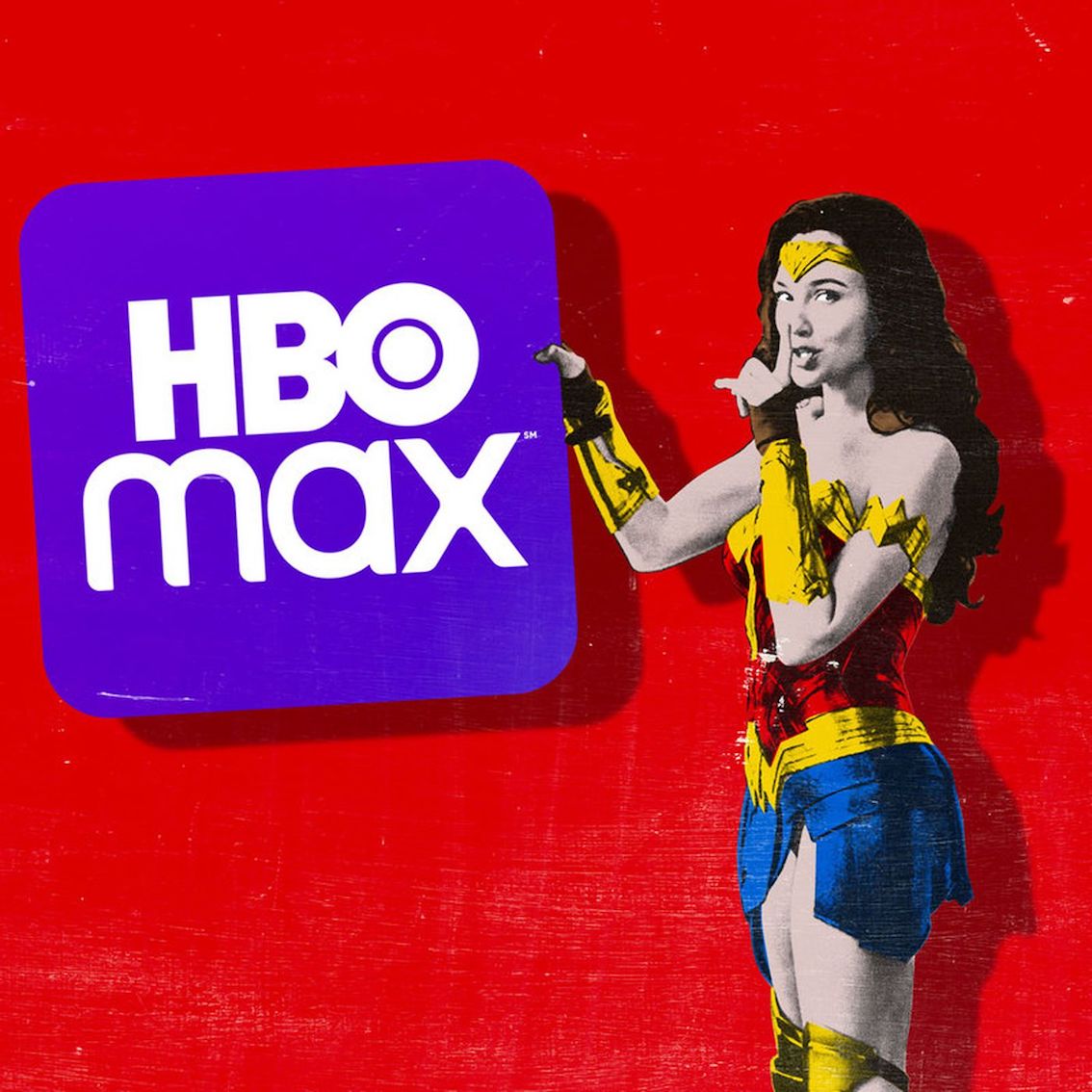 Wonder Woman 1984 is debuting on streaming services and in traditional movie theaters, a huge announcement as theaters remain on the brink of disaster and need huge blockbusters like this to refuel the flame.

According to The Verge, a press release from Warner Bros. confirmed it will “be available for one month [on HBO Max], and premiere in theaters in international markets on Dec. 16th.” Unlike Mulan on Disney +, Wonder Woman 1984 will be of no extra charge for current HBO Max subscribers. 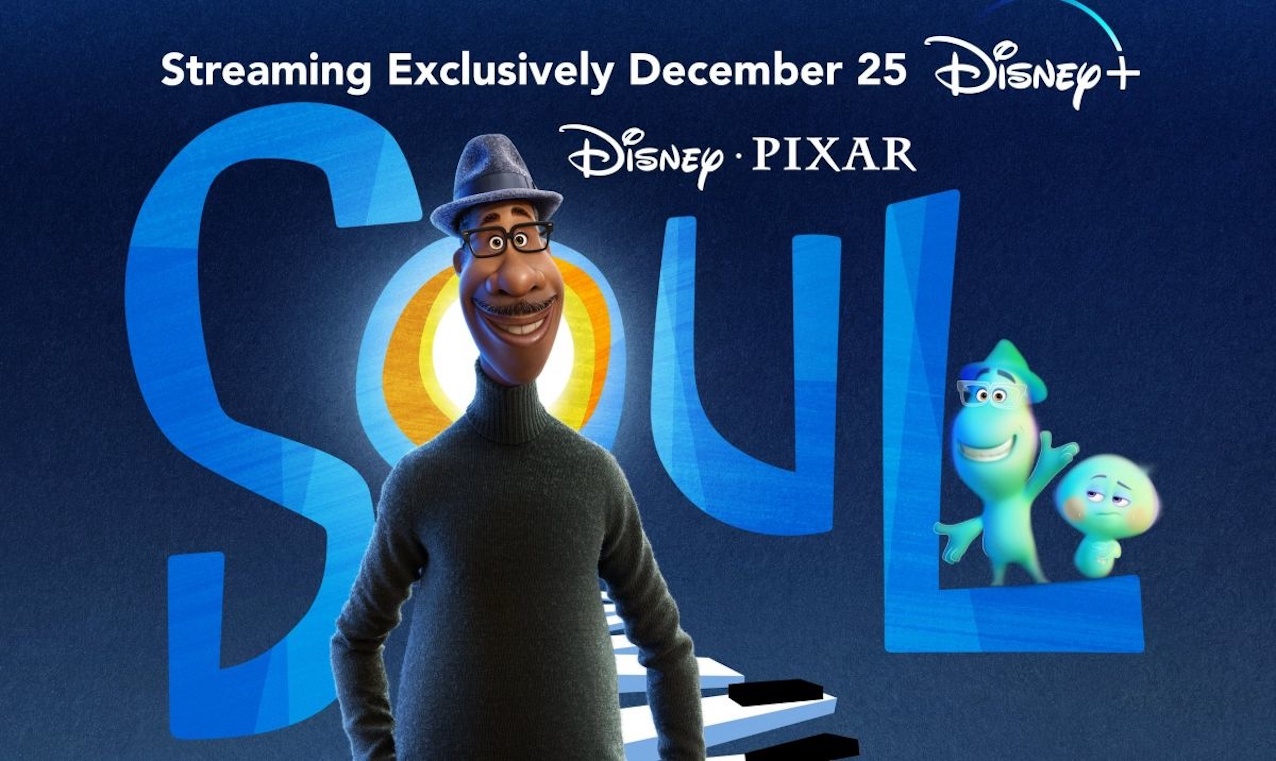 Considering how dominant superhero movies are at the box office, this is frightening news for theater companies. Some even speculated that Marvel’s Black Widow might debut on Disney +, but Disney hasn’t confirmed it.

Earlier, Disney announced Pixar’s Soul would debut on Disney + on Christmas as well, so families will have solid entertainment options to watch in front of the fireplace on Christmas Day. 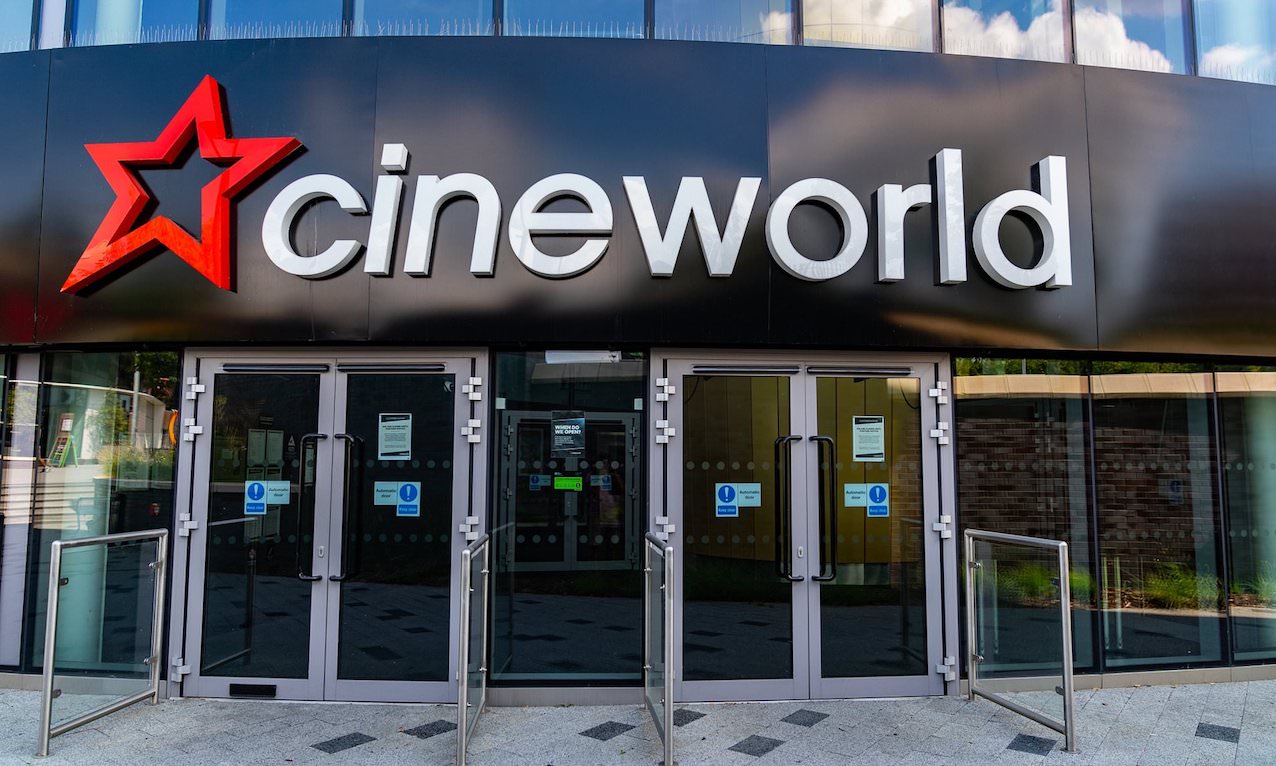 Should theaters be scared?

This announcement comes as COVID-19 cases continue to spike and theaters still remain very uncertain about when they can open. Earlier this year, Regal & Cineworld announced they would be closing their theaters temporarily until at least the end of 2020. This came shortly after MGM announced No Time To Die, the latest James Bond movie, would be moved to 2021.

Despite Tenet performing well internationally, it failed to bring in good numbers at the box office domestically as theaters in key markets such as Los Angeles & New York City were still closed. 2021 is now a packed year with delayed 2020 movies, so theaters are hoping to come back. It remains to be seen when, or if, enough people will be comfortable going back to the theater. 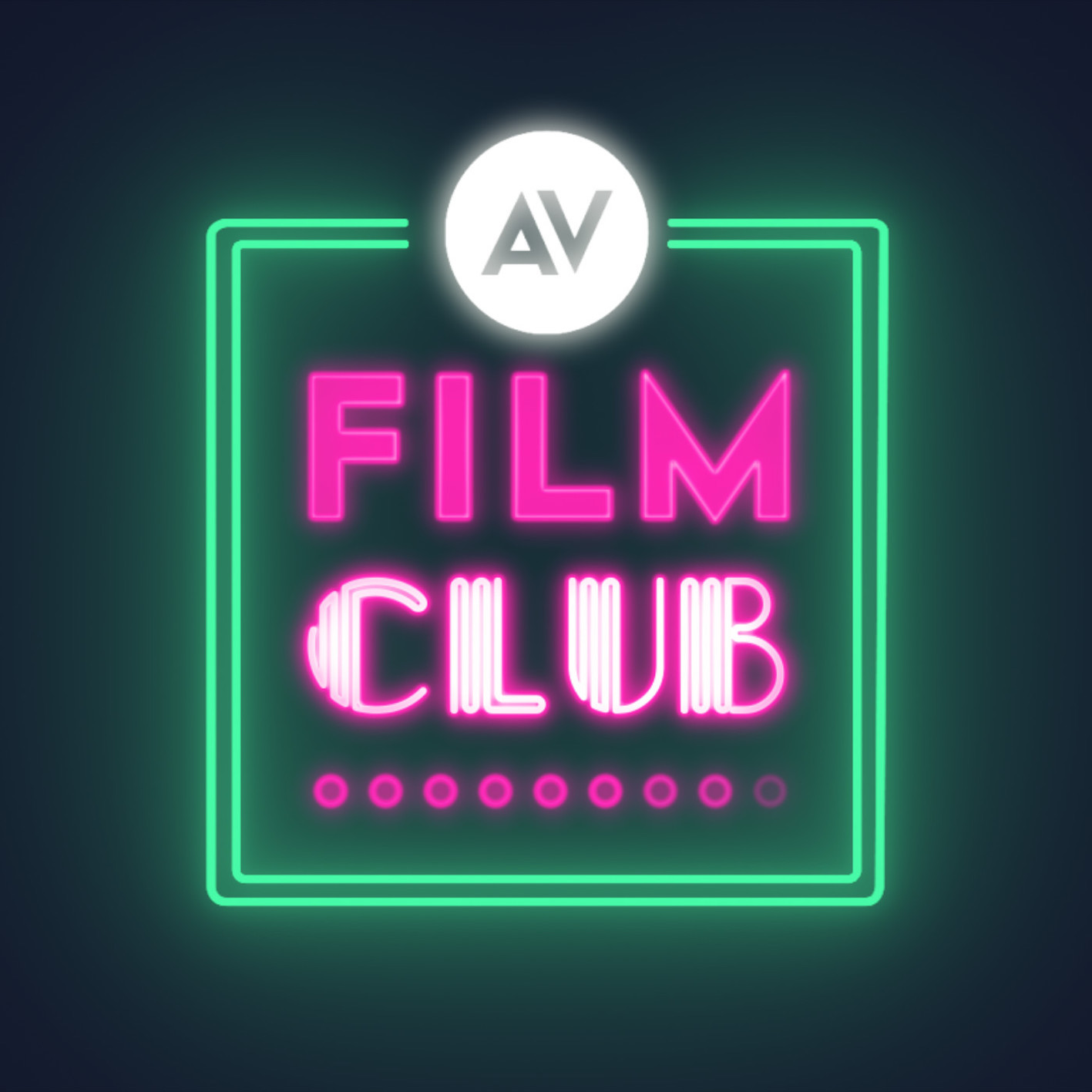 Many studios are looking to focus on direct-to-consumer options, such as streaming services. Studios were headed towards this inevitable future as the streaming wars ramped up, however, the COVID-19 pandemic has fast tracked this development.

Disney announced earlier this year that the company would transition to focus more on their streaming entertainment options. On Nov. 19, Deadline reported Disney is supposedly looking at premiering some of their tentpole upcoming films on Disney+. 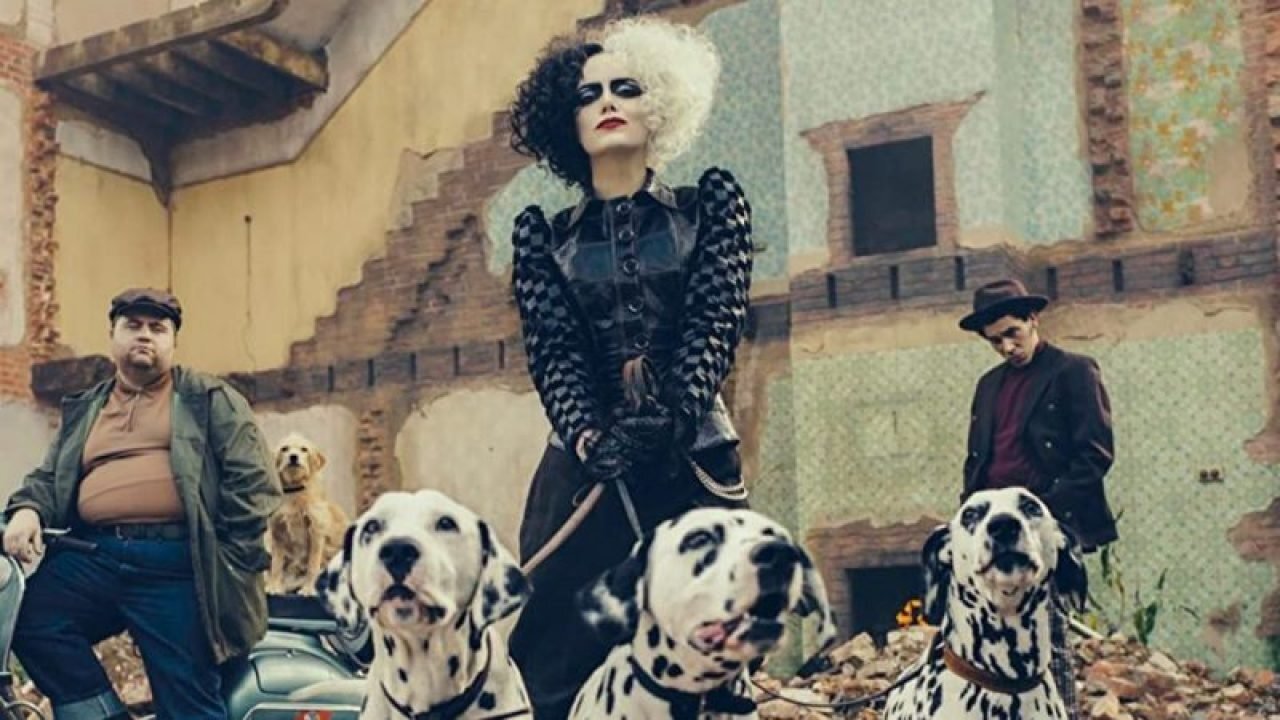 According to AV Club, the “films involved in these talks are Craig Gillespie’s Cruella with Emma Stone & Emma Roberts, Robert Zemeckis’ Pinocchio with Tom Hanks, and David Lowery’s Peter Pan And Wendy with Yara Shahidi as Tinker Bell.”

Wonder Woman 1984 is the first blockbuster movie to debut on a streaming service without having a premium fee attached to it. It will only be available for a month which is still enough time for much of the world to see it. HBO Max also has The Snyder Cut of Justice League coming in 2021, but that hadn’t been set for a theater debut.

Seeing Wonder Woman 1984 debut on HBO Max is unprecedented and its potential success could lead to a complete shift away from the theater experience to the at-home experience. Consumer’s choices in how they enjoy entertainment has been changing ever since Netflix started, but it’s upsetting for many to see the theater experience diminishing.