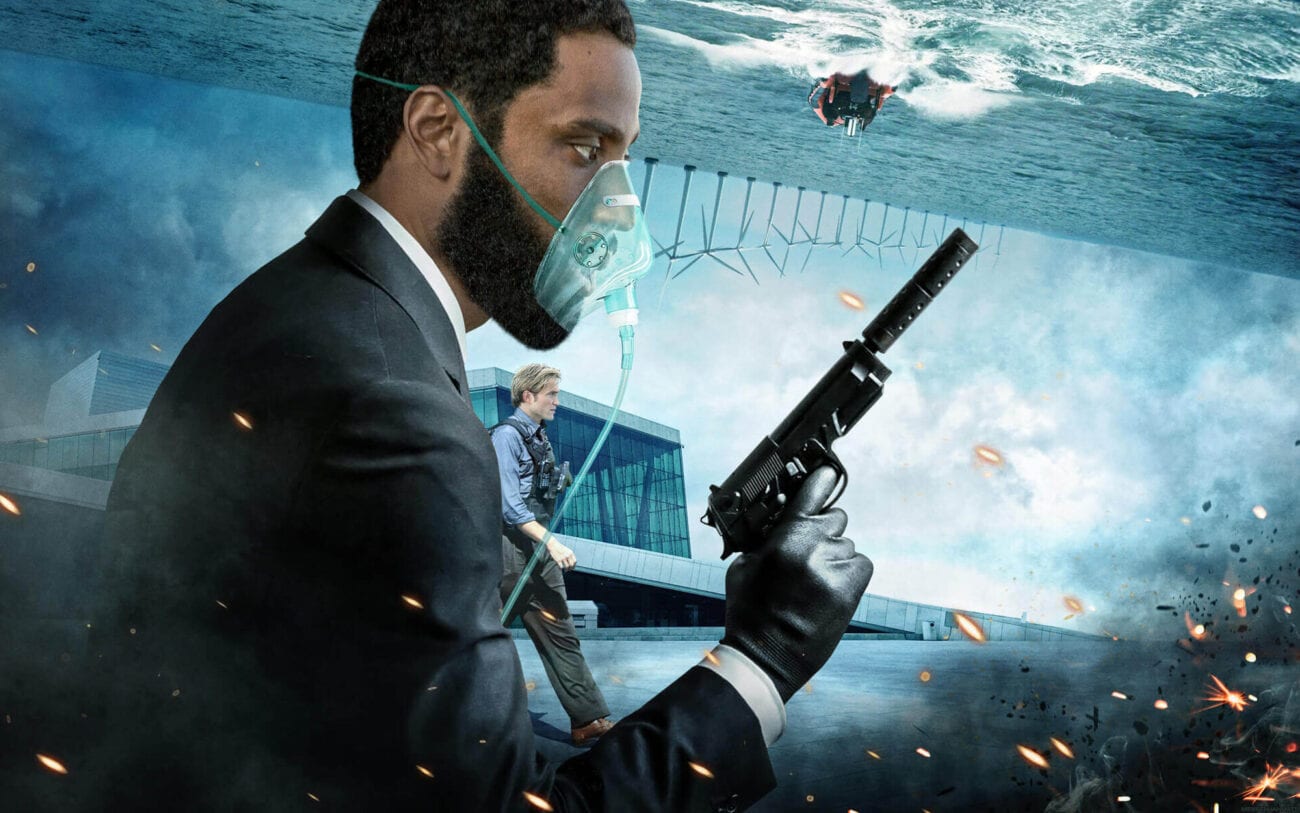 Want to finally watch ‘Tenet’? Here’s where you’ll be able to see it

The COVID-19 pandemic has put a major hold on most big businesses, but especially the film industry. With theaters closing worldwide and film sets prohibited for safety reasons, it’s difficult to discern when big film releases will become a part of our daily lives again.

One of the films we’re most frustrated to see hurt by COVID-19 is Christopher Nolan’s Tenet, the much-awaited big-budget action thriller that made its debut in August, right in the heart of the pandemic. Due to the unfortunate timing, domestic box office numbers weren’t great for Tenet, grossing a meager $53.8 against a $200 million budget – a failure uncharacteristic for a Nolan flick. 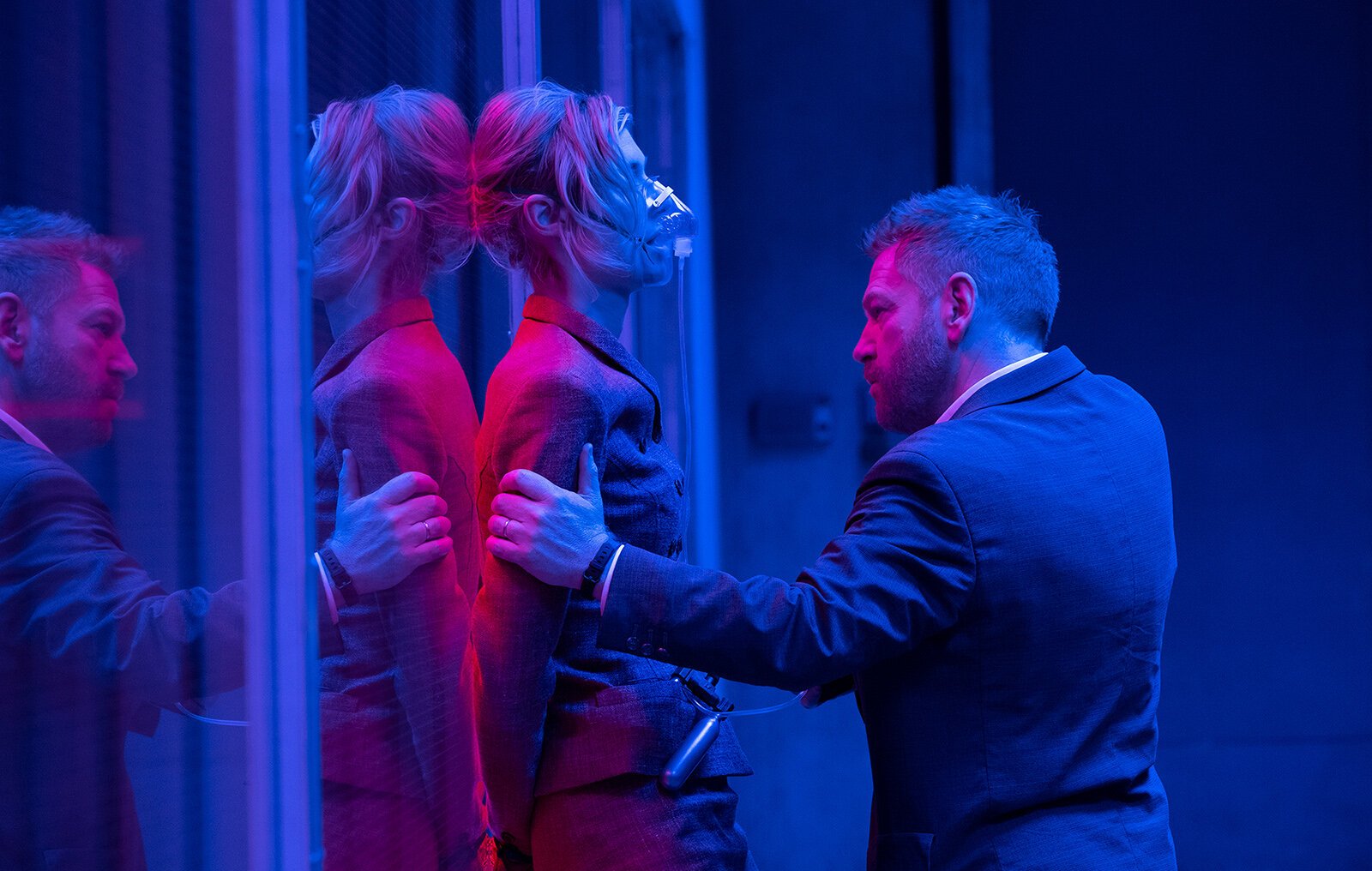 Tenet’s lack of monetary success, however, isn’t because it’s not good. On the contrary: critics give it a score of 71% on Rotten Tomatoes, which is a pretty solid rank on the Tomatometer. Tenet’s greatest downfall seems to have been its lack of moviegoers, considering few wanted to risk a trip to the theaters. Despite the limited audience, Nolan said he was “very pleased” with the film’s theatrical rollout. 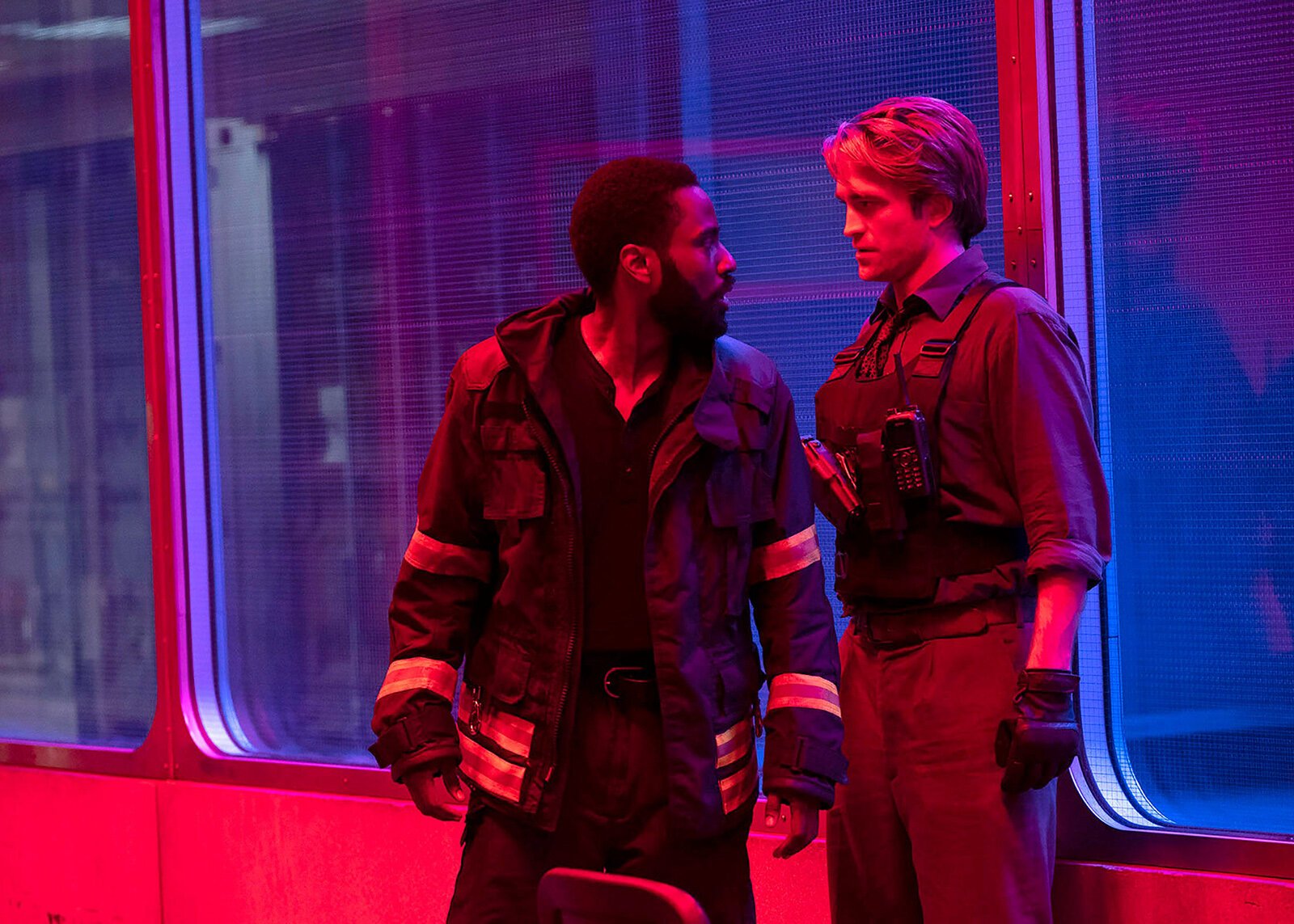 Nolan may have an optimistic outlook about how Tenet fared, but any way you slice it –  the film’s release was far from ideal. Then again, there’s good news: Warner Bros. Pictures just announced that Tenet is scheduled for a home release on December 15th, so you can watch it from the safety of your own living room soon.

Warner Bros. Pictures is now seizing their opportunity to turn Tenet into a monetary success. So where can you watch it? 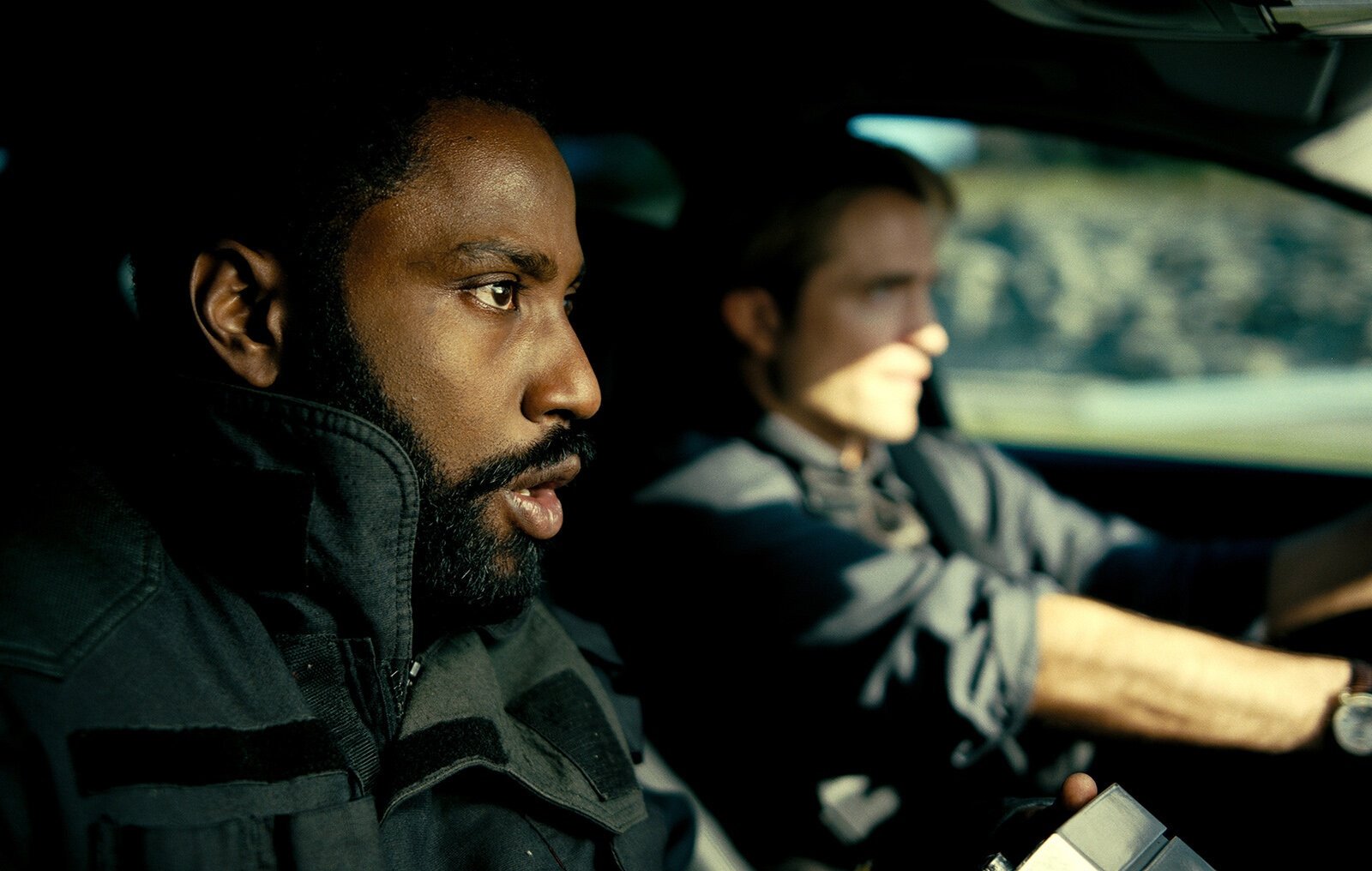 Another potential way to watch Tenet is through the streaming service HBO Max. Since Warner Bros. is owned by WarnerMedia, the division of AT&T which also owns HBO, it’s more than likely the film will end up on HBO Max at some point. However, both AT&T and Warner Bros. have yet to comment on this theory, as they likely want to rack up sales on physical editions of Tenet first. 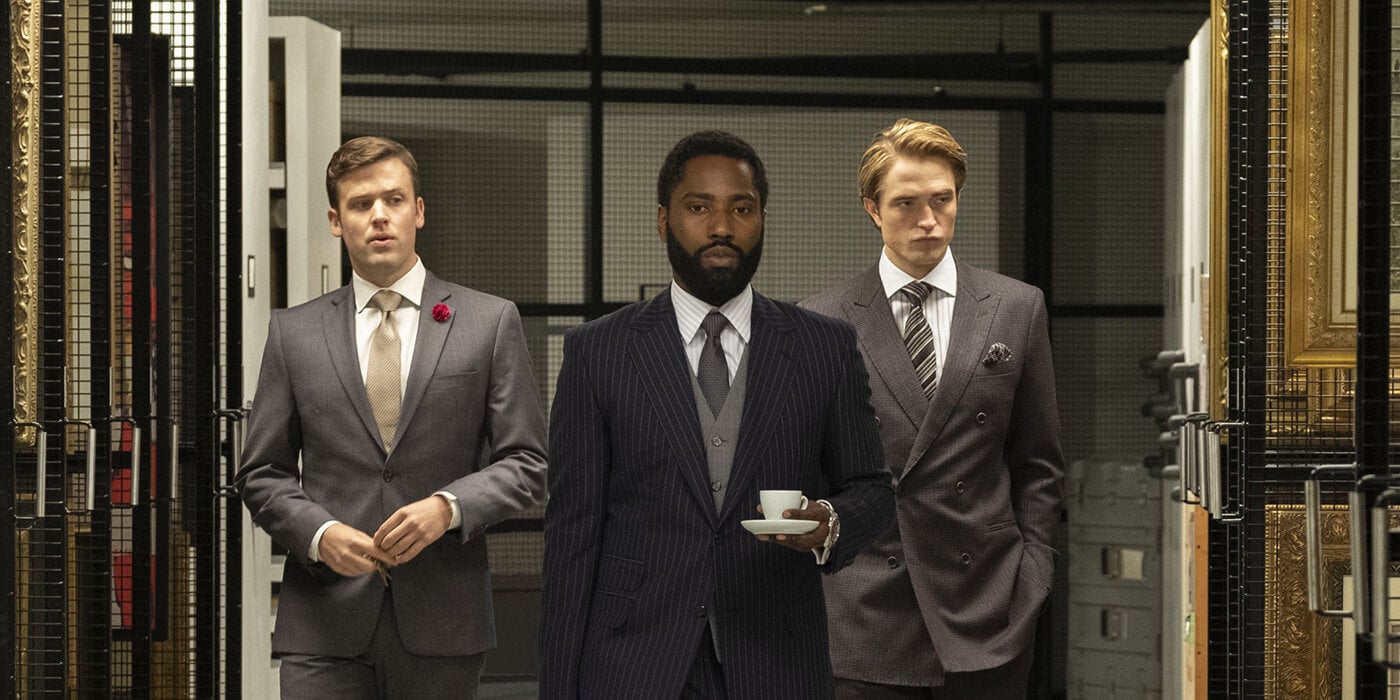 Some cinema purists might be disappointed about missing Tenet’s debut on the big screen. Will at-home viewing options strip the film of its intended visual effects? In Tom Shone’s book The Nolan Variations, Nolan commented on people watching his films on personal devices. He said he didn’t mind, but qualified the statement as follows:

“The reason I don’t [put them in that form] is because it’s put into these big theaters as its primary form, or its initial distribution. And the experience trickles down, to the extent where, if you have an iPad and you’re watching a movie, you carry with you the knowledge and your understanding of what that cinematic experience would be and you extrapolate that.”

So, while it seems Christopher Nolan might encourage watching his films on the big screen over the small screen, he understands we must adapt to our times. As it so happens, 2020 – the year we’re all forced to stay at home – might be the perfect time to adapt our cinematic expectations.