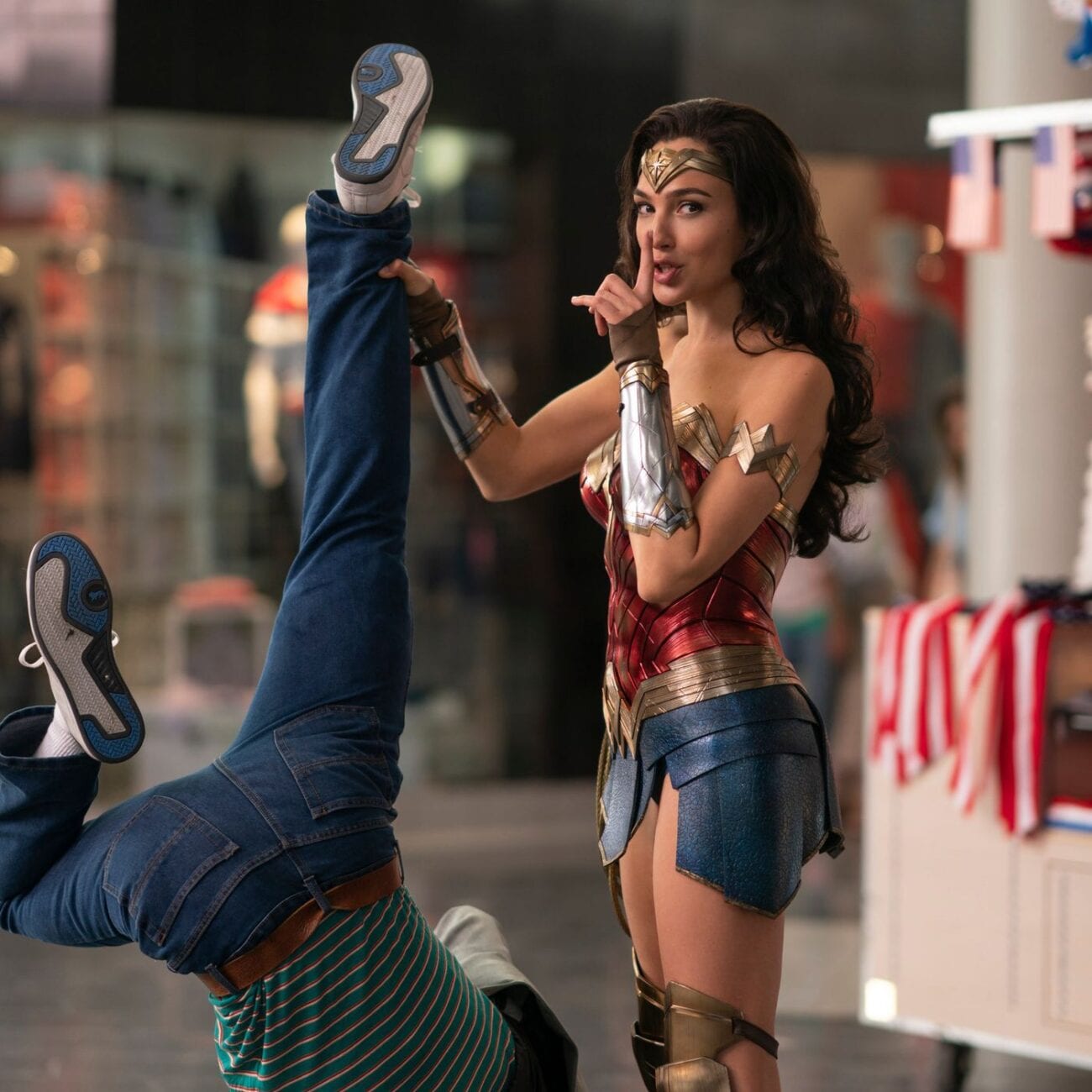 One of the few bright spots 2020 has to offer is the release of the much-anticipated Wonder Woman 1984, the sequel to 2017’s Wonder Woman directed by Patty Jenkins and starring Gal Gadot in the titular role.

Jenkins will return to helm the sequel and Gadot, who has only grown her stardom since the release of the original movie, will wield her Lasso of Truth while sporting her golden armor. Audiences are more than ready for this new chapter in the story of Diana Prince, an immortal demigoddess and Amazonian warrior.

This project also marks the ninth film in the DC Extended Universe (DCEU), featuring a collection of films working in canon such as Man of Steel, Batman v. Superman, Suicide Squad, and Aquaman, as well as the original Wonder Woman movie. Wonder Woman 1984 can’t get here soon enough, but many are curious about how they can watch it. Here’s a rundown. 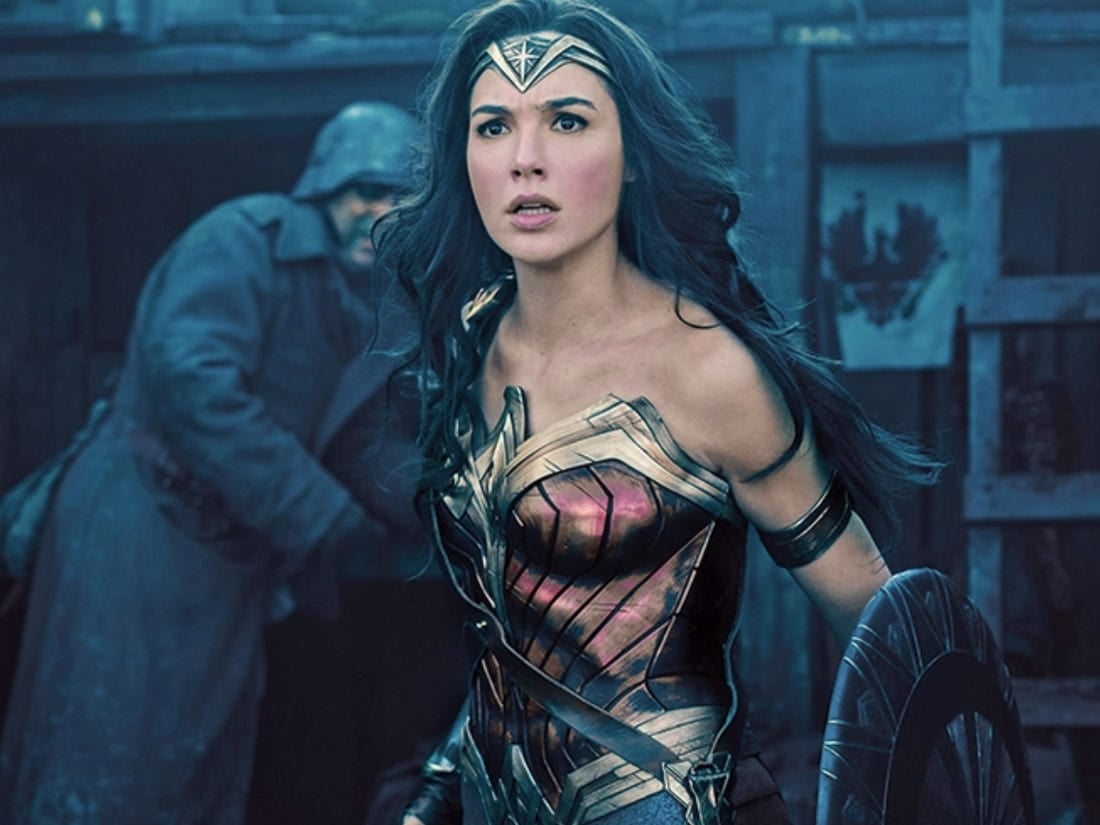 While the DCEU was met with early criticism after its first few films were released, inevitably being compared to the success of the Marvel Cinematic Universe, most will argue Wonder Woman made an impressive pivot and righted the ship for the DCEU, breaking ground as one of the first female-led superhero films, a feat in which not even the MCU had accomplished.

The movie told the story of Diana, daughter of the Amazonian Queen of Themyscira, Hippolyta, and Zeus, King of the Olympic gods. 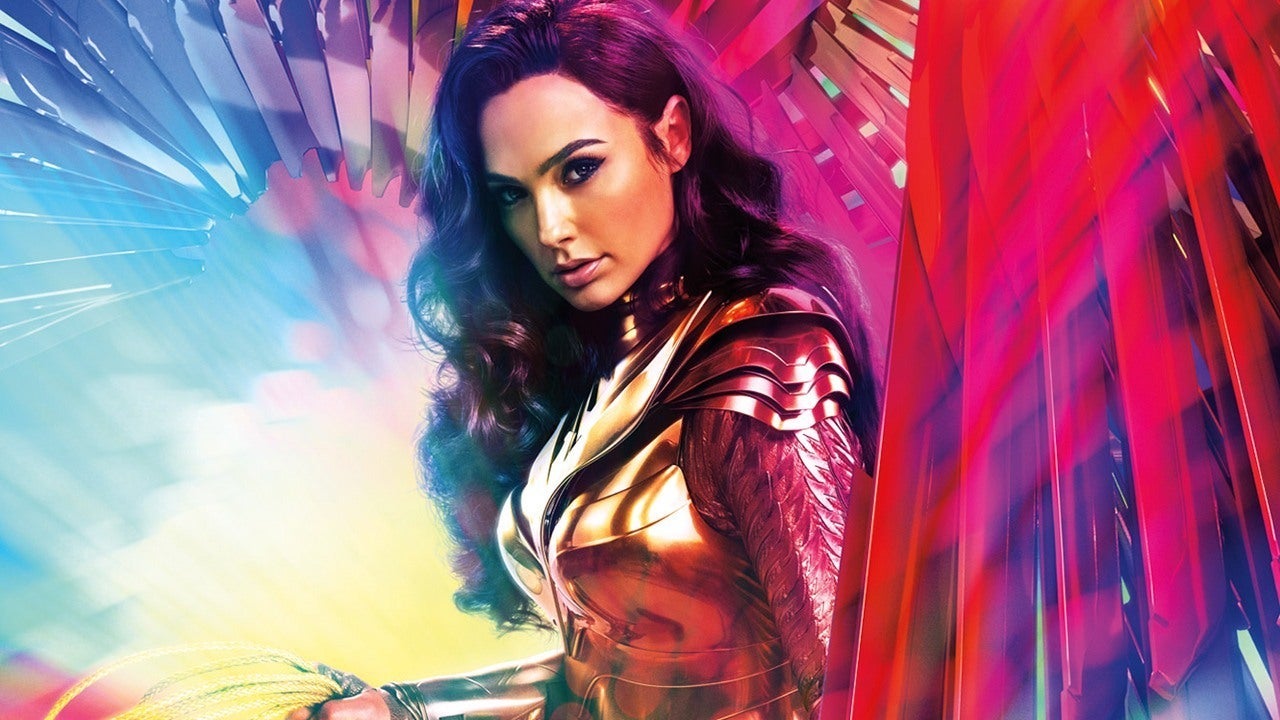 Diana’s world would soon change forever upon meeting the handsome Steve Trevor (Chris Pine), an American World War I pilot & spy, who informs Diana of an impending threat to the outside world, one she’s been sheltered from her whole life.

Together, both Diana & Steve set off to stop this great evil, discovering secrets along the way as it pertains to love, warfare, and destiny. 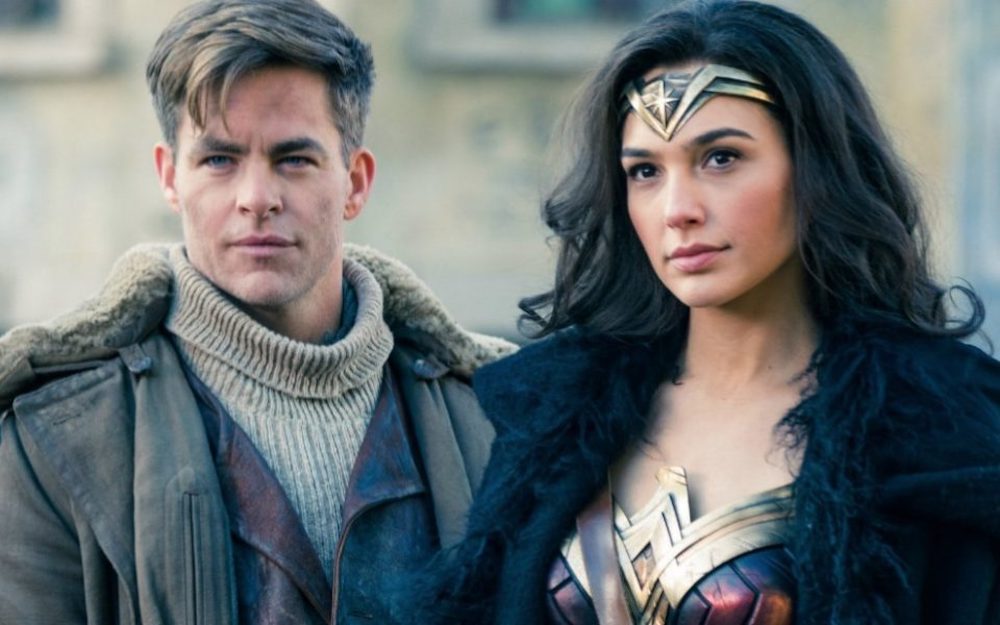 The sequel tells the story of a new villain, Maxwell Lord (Game of Thrones’ Pedro Pascal), who creates a device making even the wildest of dreams come true for anyone who wishes to embrace his gift.

However, Diana senses uncertainty in Lord’s intentions but is distracted when she realizes her biggest wish might’ve just come true itself: the return of Steve Trevor. As well as Lord’s suspicious antics, Diana must also face off against the strong & agile Cheetah, played by Saturday Night Live alum, Kristen Wiig.

Wonder Woman 1984 also takes place in, you guessed it, 1984, which hopefully means the vibrant 80s vibe will play a character itself, similar to the way Starcourt Mall played a character in the third season of Netflix’s Stranger Things. 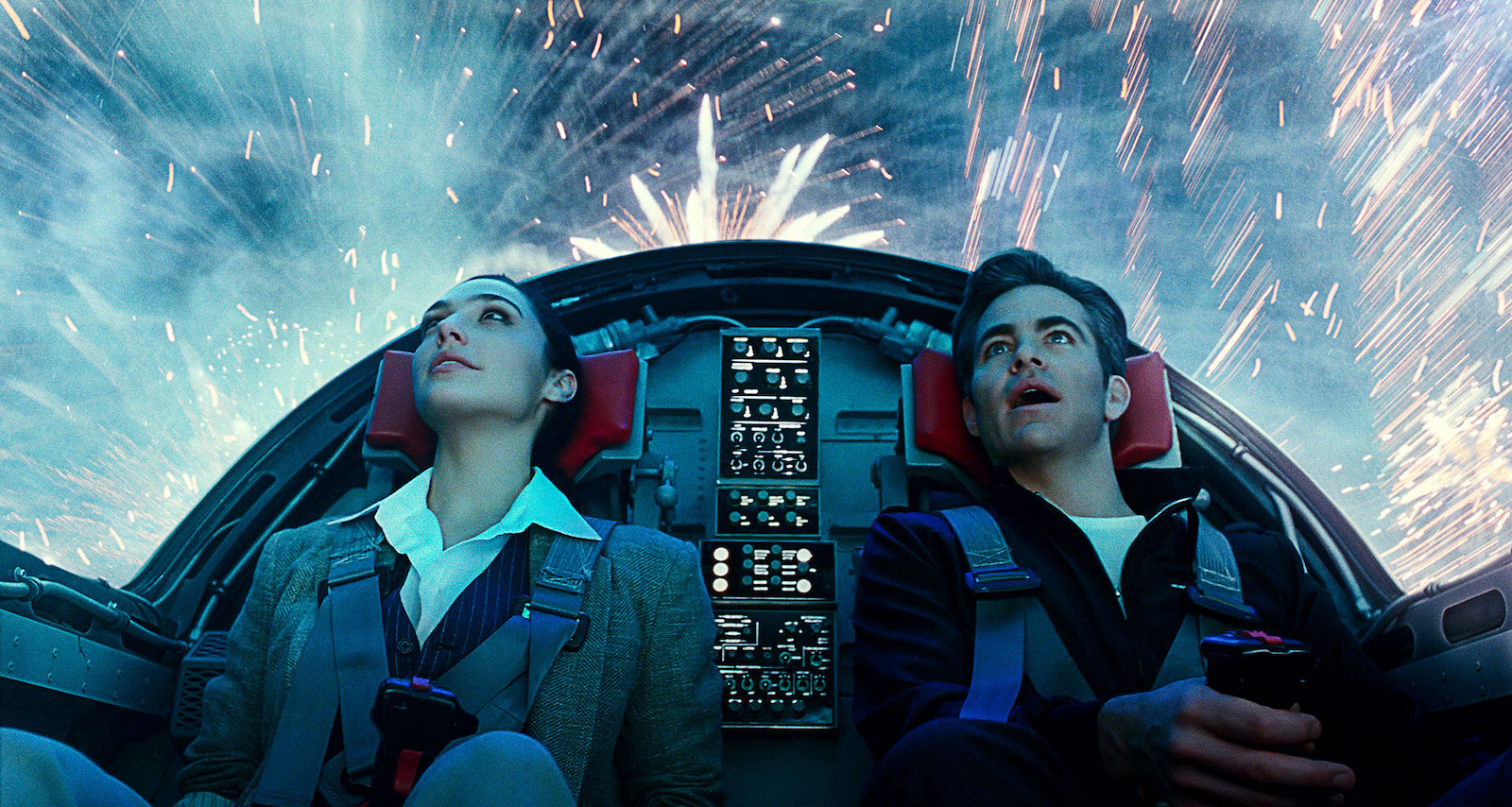 Like most movies scheduled to release in 2020, Wonder Woman 1984 played the game of three-card-Monte multiple times, which can create a significant financial toll when you factor in the movie’s $200 million budget plus multiple marketing campaigns given the film’s scattered release dates.

Wonder Woman 1984, initially slated for November 2019, was moved to June 5th, 2020, hoping to cash in as one of the bigger summer blockbusters. 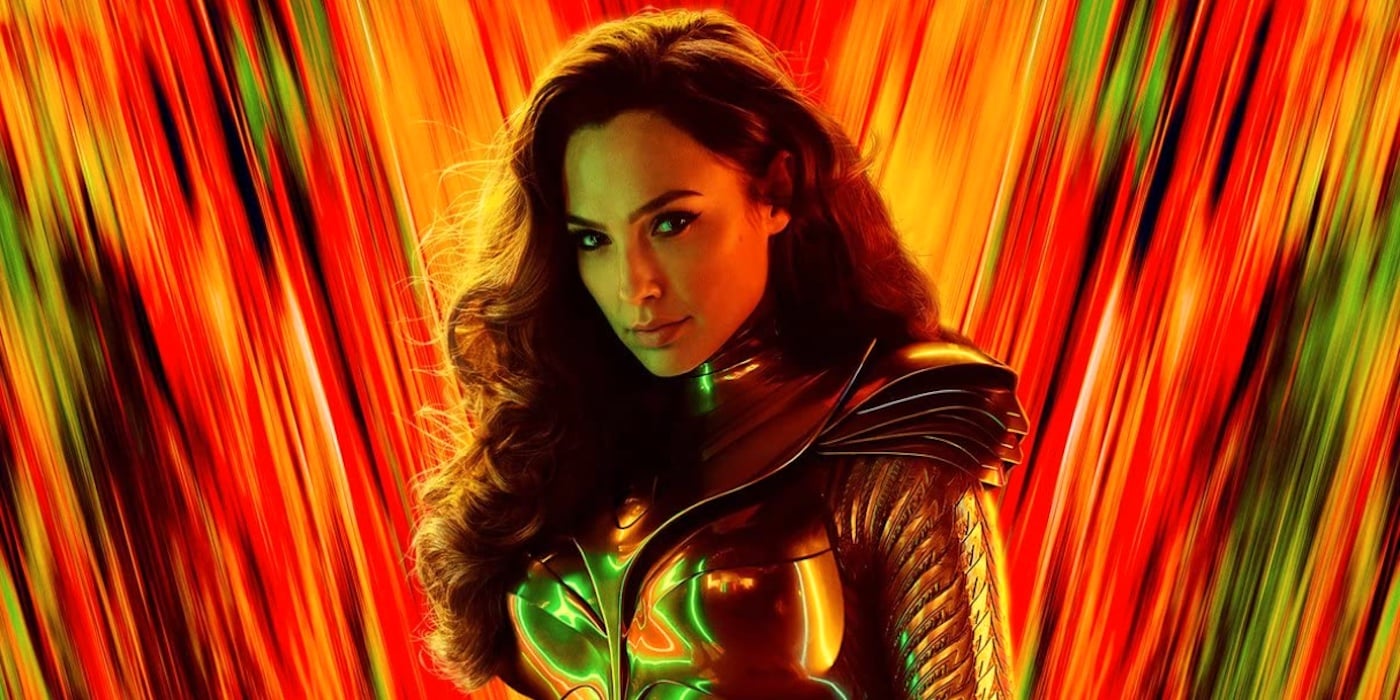 Cue the pandemic. Wonder Woman 1984, like other 2020 films, saw the writing on the wall in terms of theatres closing and pushed its release to the following August, then October, before finally landing on Christmas day, 2020.

With COVID-related restrictions still preventing most theatres from re-opening, Warner Bros. and Wonder Woman 1984 have decided to take on a different approach in terms of its release. 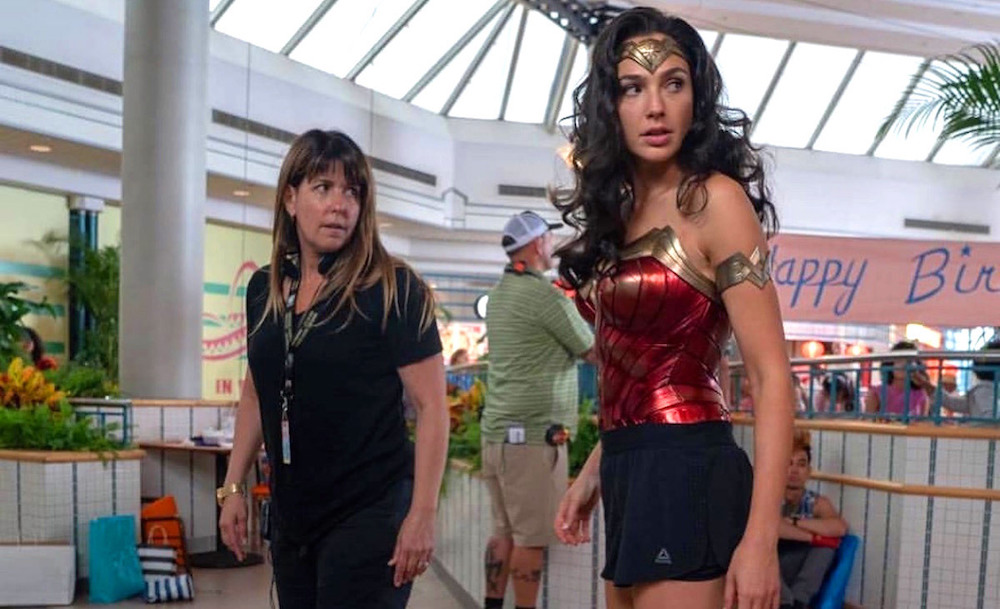 The streaming service HBO Max is currently streaming other DCEU films and expects to release the much-anticipated Zach Snyder’s Justice League sometime in 2021. To our delight, HBO Max has decided to release Amazonian warrior’s next adventure on December 25th, 2020, giving fans a Christmas treat.

Wonder Woman 1984’s availability on HBO Max will most likely be viewed as a marketing tool to not only highlight HBO Max’s premium offerings, but also build-up anticipation for the new Justice League project.

The movie will be available for no extra cost to subscribers (take notes, Disney+), and will feature a staggered release schedule for theatres in international markets without the HBO Max option.