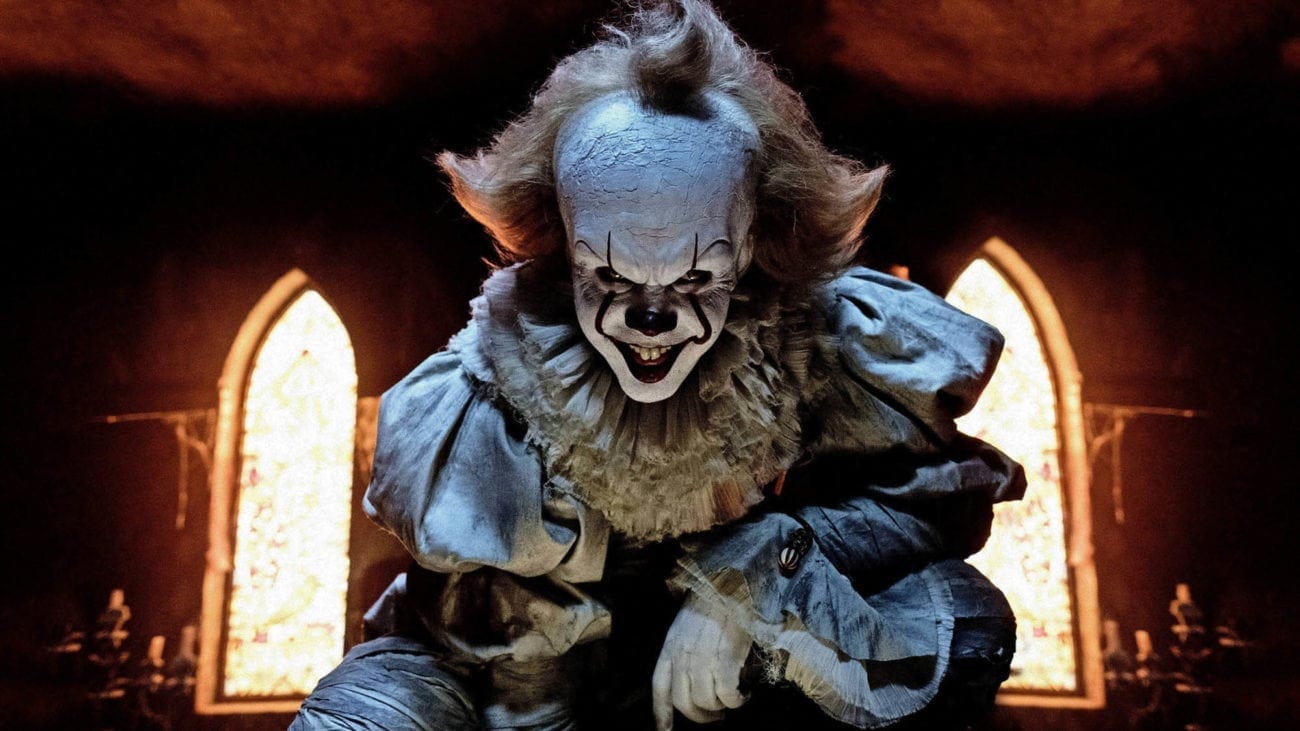 We’re only halfway done with the year so we thought we’d revisit our 2019 film year in preview. Enjoy.

2018 also saw wide success in franchise reboots like It, Solo: A Star Wars Story, and Jumanji: Welcome to the Jungle. If you were sitting front row at the theater, popcorn in hand in excitement over any of these films, you’ll be delighted to know 2019 has a lot more crowd-pleasing flicks to offer up.

So if you’re manic about Marvel, dead-set on DC, and find reboots absolutely riveting, 2019 is your year. Here are ten of the top blockbusters to wait for.

We know you’ve probably only just recovered from the final scene in Infinity War, right? But of course the Marvel Cinematic Universe must go on and the Avengers will continue to assemble in the name of satisfying its fandom. As it stands, Thanos (Josh Brolin) has caused a buttload of destruction, so Avengers 4 is all about the remaining cape-wearers getting their shit together and preparing for a final showdown with the animated super villain.

Star Wars: The Rise of Skywalker

Disney’s been upfront about its plan with the Star Wars franchise from the get-go – to release a movie once a year, every year until it stops being profitable to do so. Ah, the art of cinema! Episode IX will serve as the finale to the sequel trilogy and is expecting to see the return of many of the characters featured in 2015’s Star Wars: The Force Awakens including Daisy Ridley (Rey), John Boyega (Finn), Oscar Isaac (Poe Dameron), Joonas Suotamo (Chewbacca), Adam Driver (Kylo Ren), and Domhnall Gleeson (General Hux).

We all float down here! Those are the words that’ll pump through your brain over the next year if the It: Chapter 2 marketing campaign is anything like its predecessor. The followup is set 27 years later to the first, when the Losers Club members have grown up and moved away, only for a devastating phone call to bring them back. Sounds like Pennywise has got a big job on his hands and no doubt he’ll be bringing back all of the jump scares to haunt the club members once more.

As one of the most successful movies to have come from the DC Extended Universe and an absolute feat for female representation both in front of and behind the camera, it’s no surprise the comic book franchise is giving us a sequel in 2019. Set in the 80s, Wonder Woman will be up against her comic book enemy Cheetah. The future of justice begins with her!

It was a long time coming, but Marvel finally got its ass in gear and put together a female-led superhero flick, with Brie Larson’s Captain Marvel at the helm. As one of the most powerful cape-wearers in the MCU, we were excited to see her kick some ass in her own standalone movie.

Disney’s been live-actioning its classics all over the place, so it’s no surprise the surreal elephant-based hit Dumbo got the same treatment. The stunning cast including Eva Green (Casino Royale), Michael Keaton (Birdman), Colin Farrell (In Bruges), and Danny Devito (It’s Always Sunny in Philadelphia) and director Tim Burton (Sweeney Todd) at the helm may have helped it approach doing justice to the original.

Everyone’s fave web-slinger will be back in this followup to 2017’s Spider-Man: Homecoming, which will come just a couple of months after Avengers 4. While the details are being kept under wraps, one thing’s for sure – Marvel’s got one heck of a marketing campaign on its hands.

The anticipated threequel to the John Wick canon is out in 2019, bringing with it more neo-noir action with Keanu Reeves (The Matrix) as the titular character. According to the movie’s synopsis, the film will see the hitman fighting for survival as he attempts to flee New York City to get away from his former allies.

Just like Dumbo, it was inevitable the Lion King would get the live-action treatment at some point – it’s Disney’s circle of life. Already there’s a stellar cast on board including the beloved Donald Glover (Atlanta) as Simba, Beyonce (Obsessed) as Nala, John Oliver (The Love Guru) as Zazu, and Seth Rogen (Pineapple Express) as Pumba. Wowzers!

Let’s face it – we were all pretty shocked when the ending of Split revealed itself to be the sequel to Unbreakable. Classic M. Night Shyamalan twist right there. Soon after it was also revealed the director would be bringing out a third and final film to the Unbreakable trilogy titled Glass, which saw security guard David Dunn (Bruce Willis) using his supernatural abilities to track down Kevin Wendell Crumb (James McAvoy). It was the movie equivalent to an onion and we loved peeling back the layers to see what’s inside.