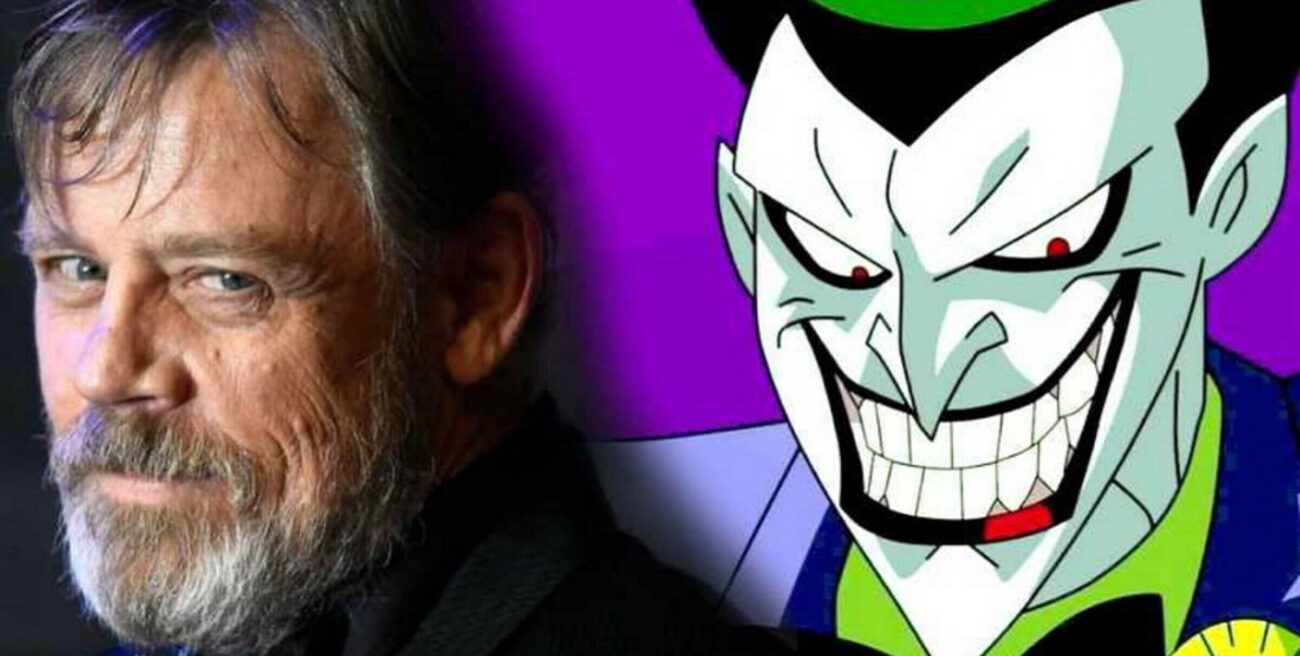 It’s not a secret that DC’s Batman has been a fan favorite since the dawn of the first comic. Since the Caped Crusader made his debut on the silver screen, fans have dissected each movie and decided what they do and don’t like about it. There’s a lot to unpack in each film, but perhaps the most talked-about character is the Clown Prince of Crime himself, the Joker.

Every fan has had “the talk” with their friends about who portrayed the Joker the best, and trust us when we say everyone has an opinion. The live-action roles are evaluated most, but is Mark Hamill the best actor ever to play the Joker? It really depends who you ask and what they consider to be “the best”. Several talented actors lent their talents to the iconic role and have succeeded in their own way. 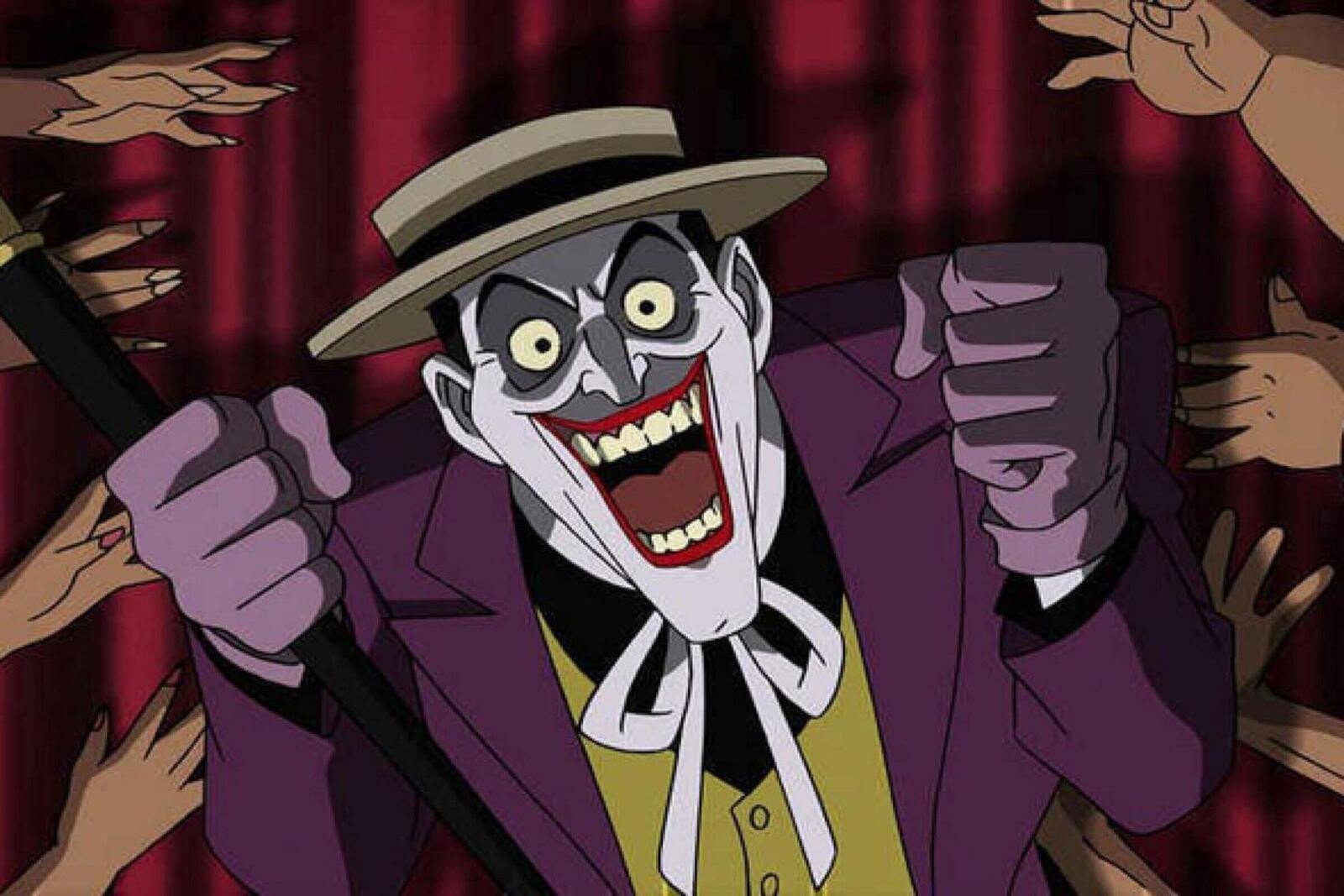 The initial role of each iconic hero or villain is a hard one to beat, and it stands true for Mark Hamill’s Joker. Even though Mark Hamill didn’t physically play him on the big screen, his acting chops shine through.

For decades, Hamill’s voice performance has, without a doubt, shaped the Joker into what he’s become to be in pop culture. We know the Joker is a chameleon of sorts, and throughout Hamill’s time as the animated villain, he’s paved the way for the live-action characters to take the character and run with it.

Where did Hamill begin his journey as Joker? It started in 1992 with the series Batman: The Animated Series, and from that moment on, his outstanding performance led to many spinoffs, video games, and, as we know, films. This role resulted in Hamill becoming one of the most sought-after voice-over actors during that time. 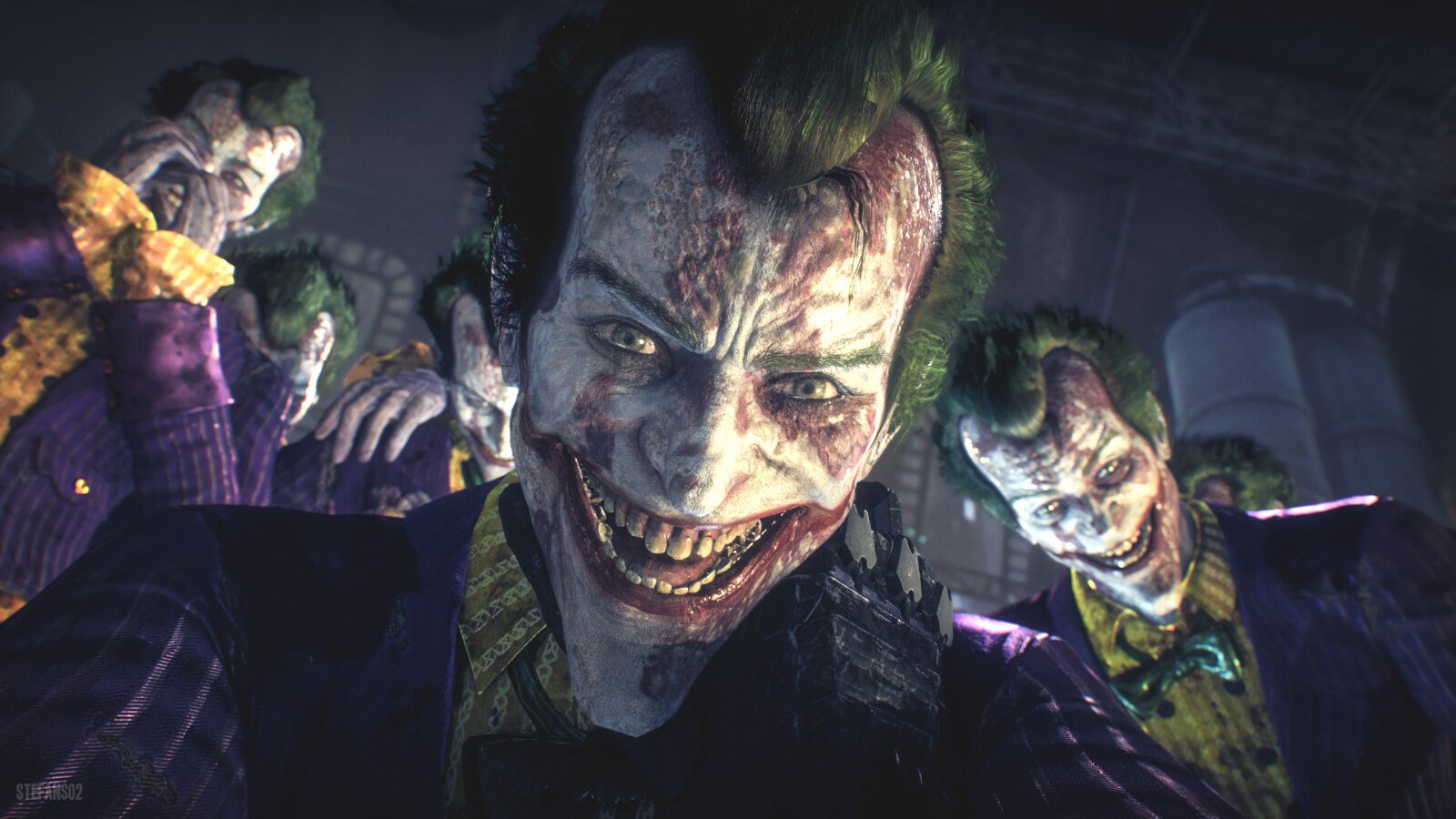 From then on, he’d revisit his iconic performance as Joker until he announced his retirement via Twitter in 2011. Retirement didn’t last long as he reprised the role in 2012 in Batman: Arkham Knight. We’re not so sure Hamill will ever be able to stay away from the Clown Prince’s mesmerizing draw, and hopefully, he comes back for more. 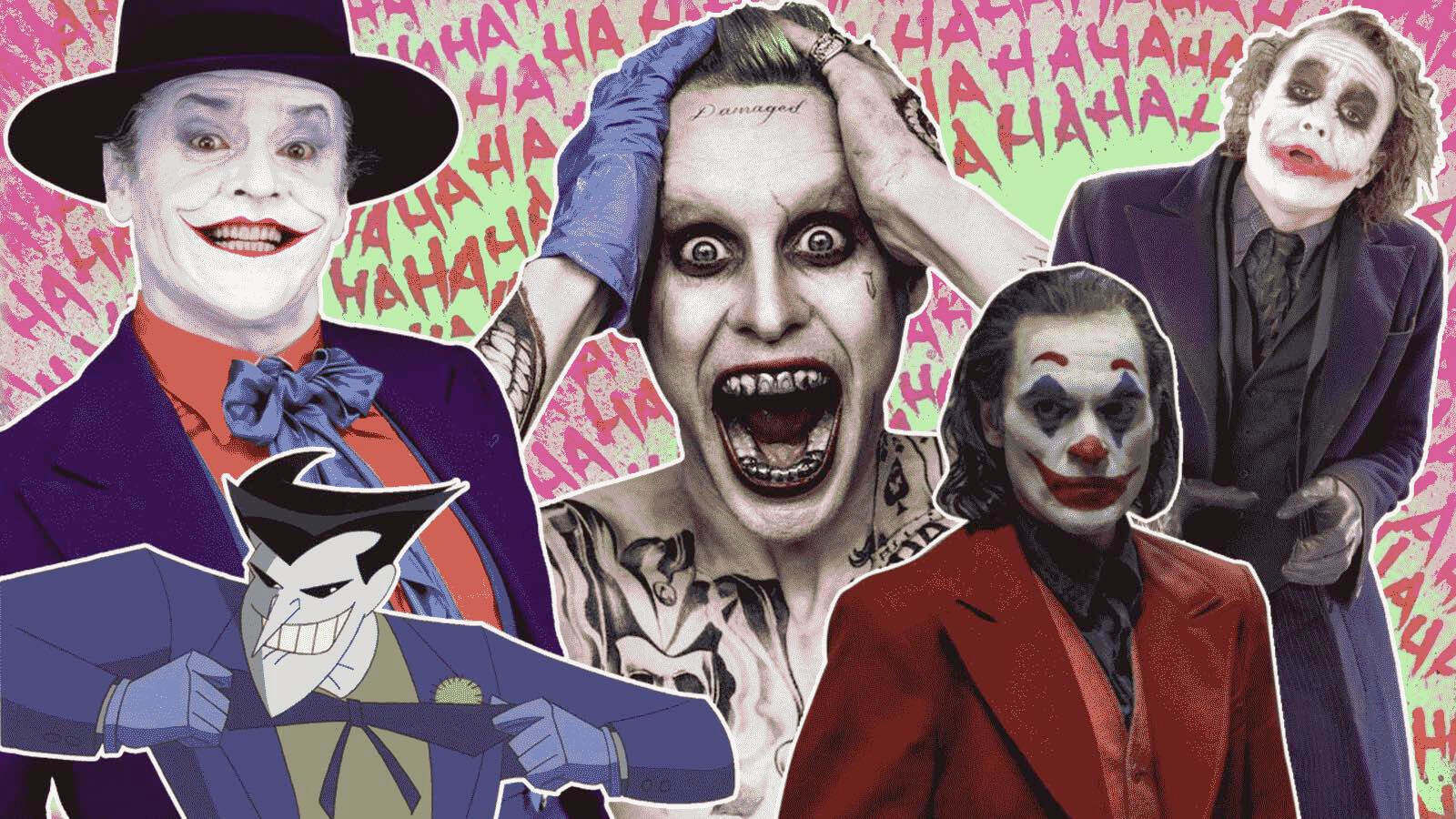 What the fans say

Upon looking at Reddit threads & polls on the internet, it’s pretty easy to tell what Joker fans think and who should take the metaphorical crown. It’s hard for fans to set aside Hamill’s performance as Joker because he faithfully stuck to what the character embodied in the comics. There’s the saying, “if it’s not broke, don’t fix it,” and that’s genuinely how a lot of fans see Mark Hamill as Joker. There’s also a sense of nostalgia for many fans of that generation, which draws them into Hamill’s character as well.

Even though Hamill’s portrayal was censored and not as gritty as the live-action Joker versions, his voice acting was spot-on, so there wasn’t a need for an actual body to drive the character home. It’s a little odd to say, but the Star Wars actor had a way of portraying a sense of sadistic madness just by his voice, which is impressive on its own. 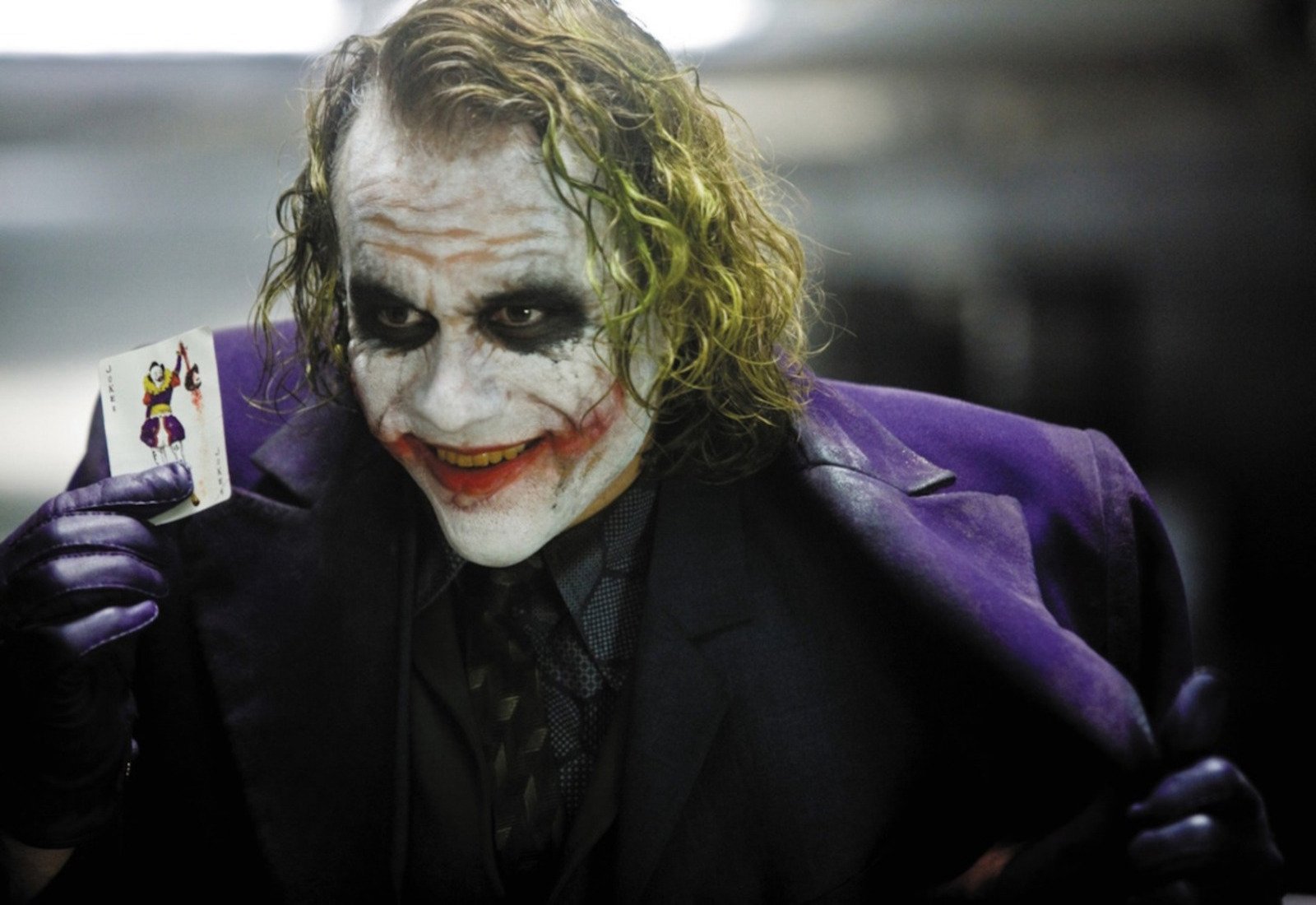 Okay, but if we were comparing, and we are, Heath Ledger’s Joker in 2008’s The Dark Knight was one of the best, hands down. So much so, any portrayal afterward was lackluster and a little bland. Ledger brings something edgier to the character, and it all comes down to the little things: his mannerisms, look, and reactions towards anyone & everyone around him.

Everything added up, and even though not everyone would agree, Ledger stood out as Joker. Overall, it was one of the best performances of his career.

There’s a lot of talent in Hollywood, especially when it comes to the DC Batman universe. Each actor has given a pivotal piece to the universe, but the standout performances begin with the Joker, and more specifically, Mark Hamill.

Who’s your favorite Joker? Is it Mark Hamill, Heath Ledger, Jack Nicholson, or someone else? Let us know in the comments!