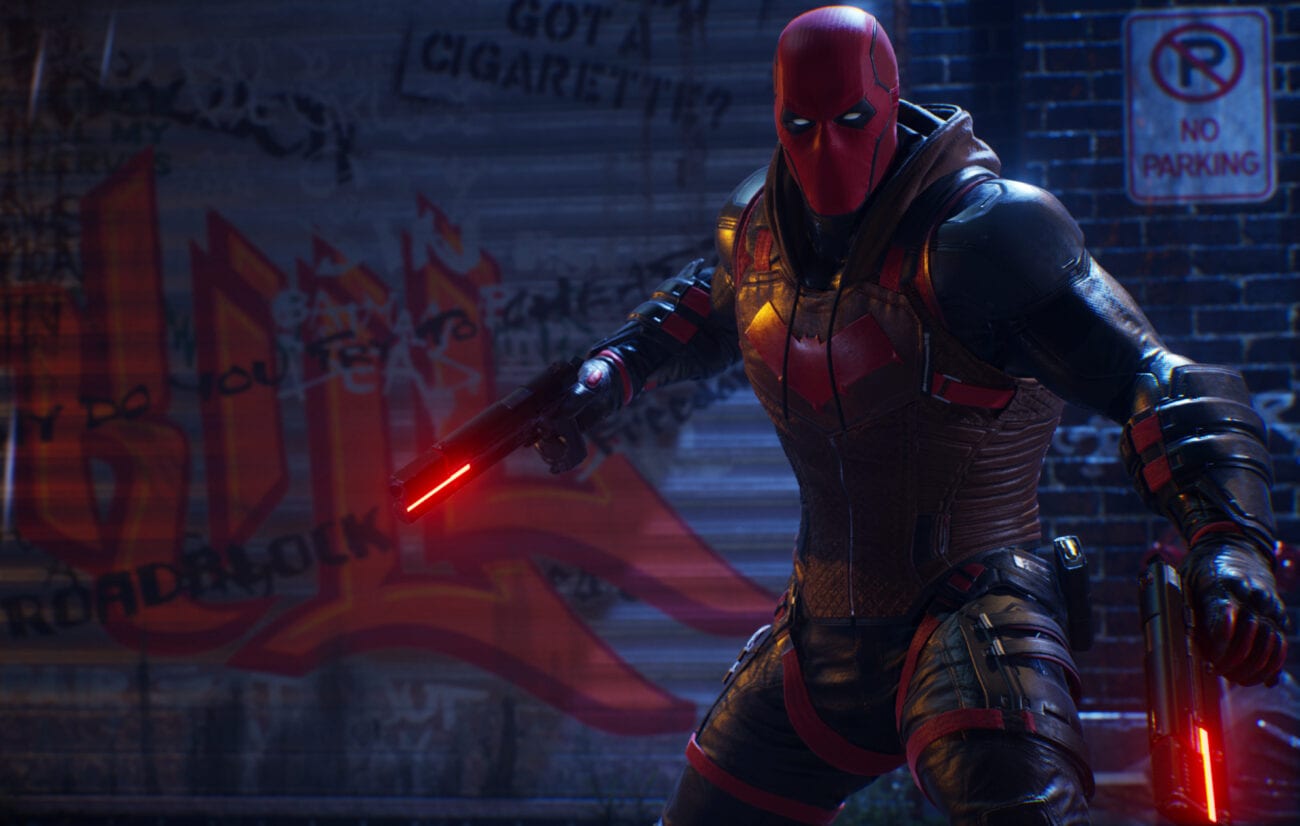 If you’re like us, then you’re probably head over heels for the Batman: Arkham series from Rocksteady Studios. When fans heard the news of a new Batman video game series, it caused a mass frenzy on social media. Theories began rolling in and we’re swooping in to help unmask those theories.

Want to explore the long-awaited Gotham Knights video game? Here’s everything you need to know.

Unfortunately, fans recently learned Gotham Knight by Warner Bros. Games Montreal will be delayed. Thank you, COVID-19. In a statement posted on Twitter, the team behind the game explains it wants to give the game “more time to deliver the best possible experience for players.”

We obviously want this game to be impressive, but it comes as a huge disappointment for fans who’ve been waiting since Batman: Arkham Knight was released in 2015. We don’t know much about Gotham Knights since the announcement in DC FanDome event last year.

According to the team, it’s an open-world action RPG featuring Batman and some supporting characters such as Batgirl & Robin. While no firm release date has yet been announced, Gotham Knights will be released on PC, PS5, PS4, Xbox Series X/S, and Xbox One. So even if you don’t have the newest consoles, you can still enjoy this Batman game. 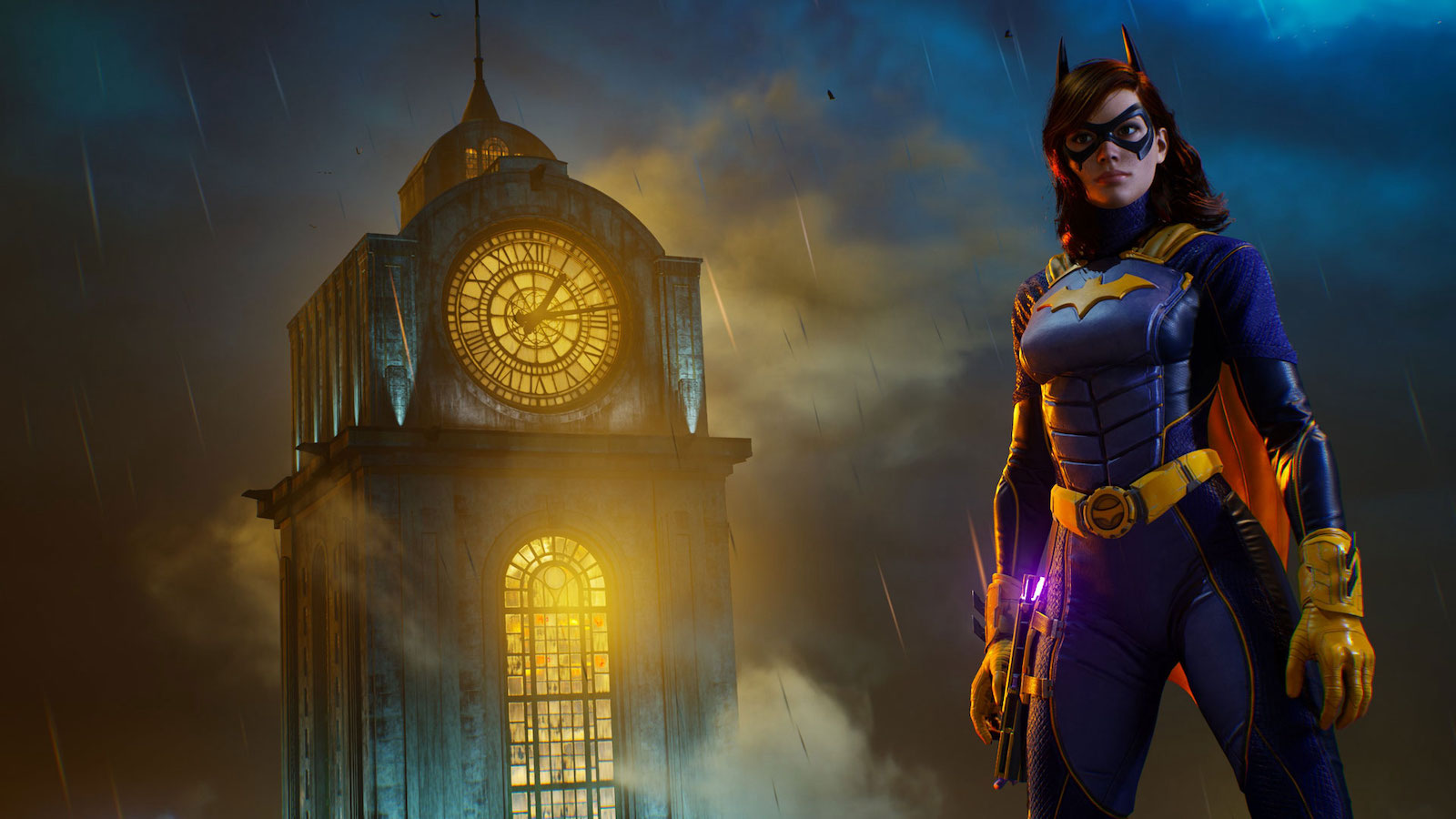 In Gotham Knights, Bruce Wayne has supposedly perished in a massive explosion, but in a message to his surviving comrades, he tells them how to carry on in his absence. The game’s antagonists will be the Court of Owls, a generations-long secret society made up of Gotham’s wealthiest families.

Of course, this is the Batman universe, it’s likely that Batman will make a surprise return and help defeat the bad guys alongside Robin & Batgirl. During Arkham Knight, we fought alongside Catwoman against the Riddler and other worthy foes. We can only hope the Court of Owls will also have some worthy additions. 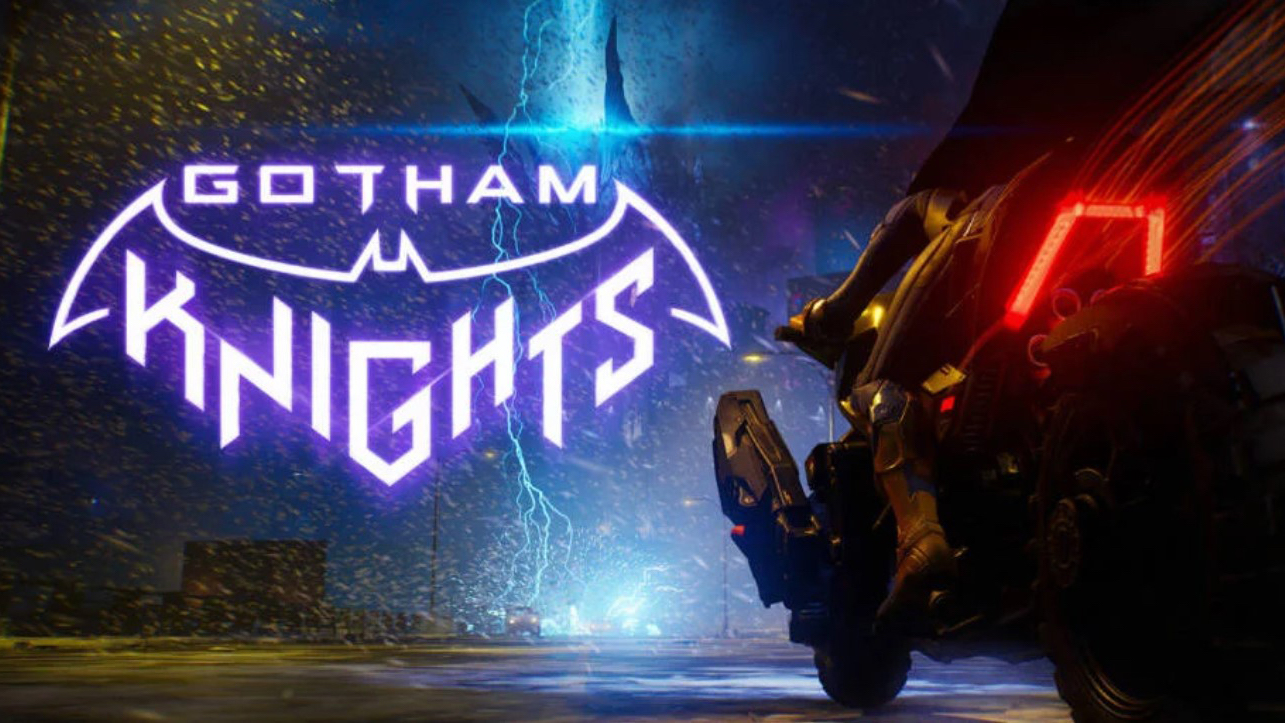 The official synopsis for Gotham Knights is: “Batman is dead. It is now up to the Batman Family – Batgirl, Nightwing, Red Hood, and Robin – to protect Gotham City, bring hope to its citizens, discipline to its cops, and fear to its criminals . . . You must evolve into the new Dark Knight and save Gotham from chaos. Your legacy begins now. Step into the Knight.”

WB Games Montreal is behind the latest addition to the franchise after successfully delivering a killer Batman game series we all know and love. Rocksteady Studios who was also involved with the Batman: Arkham series will be releasing a game titled Suicide Squad: Kill the Justice League. 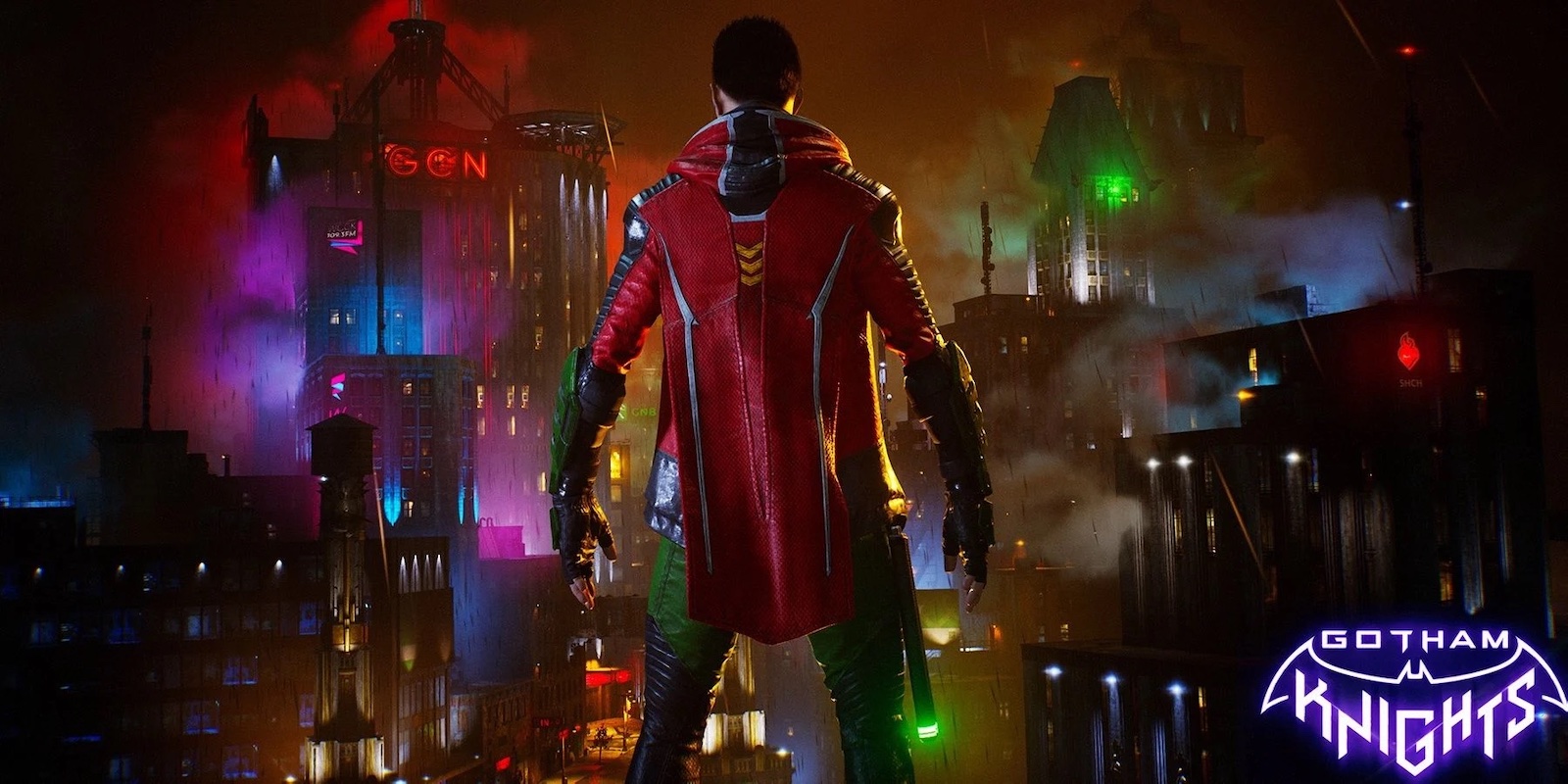 WB confirmed during an interview, Gotham Knights will feature “a whole host of playable characters”. We also see Robin team up with Batgirl at a few points for some co-op gameplay. We’ll get to glide through the streets of Gotham City with an entirely new plot.

“It’s a completely original story,” explains Fleur Marty, senior producer on Gotham Knights in an interview with GamesRadar. “We’re not re-enacting any of the existing stories from any of the comics. Gotham Knights’ story is fully original.” It’s clear the game will follow the Arkham videogame franchise, but how much of the original story will be kept intact?

Have you watched the latest trailer for WB’s Gotham Knights? What do you think of the gameplay? Will you be grabbing a copy after its delayed release? Let us know in the comments.