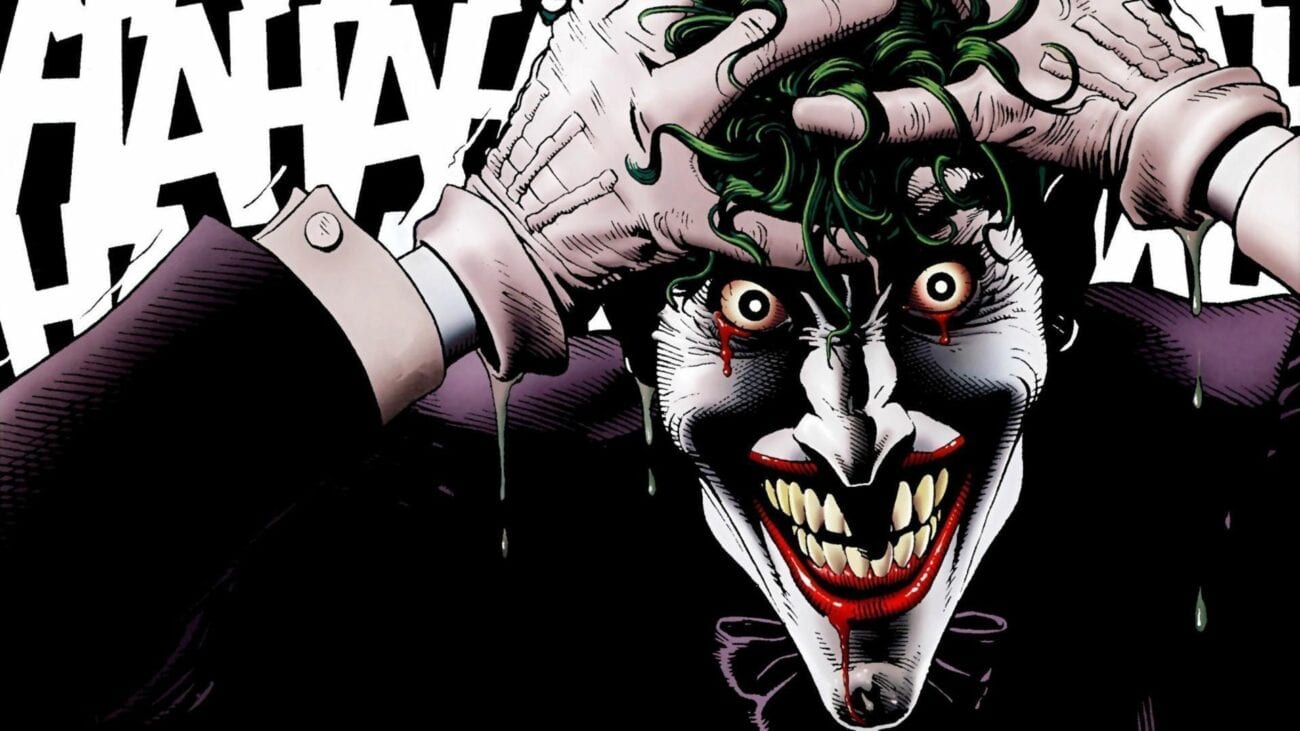 There have been a ton of actors who’ve played the Joker, DC Comics’ top villain. Between movies, television, animation, and video games, the Joker has appeared on screen dozens of times, and he’s been portrayed by well over two dozen different actors.

While the most iconic Joker portrayals have been live-action, some of the best takes on the character have come from voice actors. Zach Galifianakis took audiences by surprise with his work on The Lego Batman Movie. More recently, Alan Tudyk is having a great run with the character on DC’s animated Harley Quinn show. Of course, Mark Hamill is the crème de la crème of Joker voice actors.

In the live-action realm, six actors have played the Joker throughout the years. Everyone has their favorite, but we’re here to give them all a moment to shine. 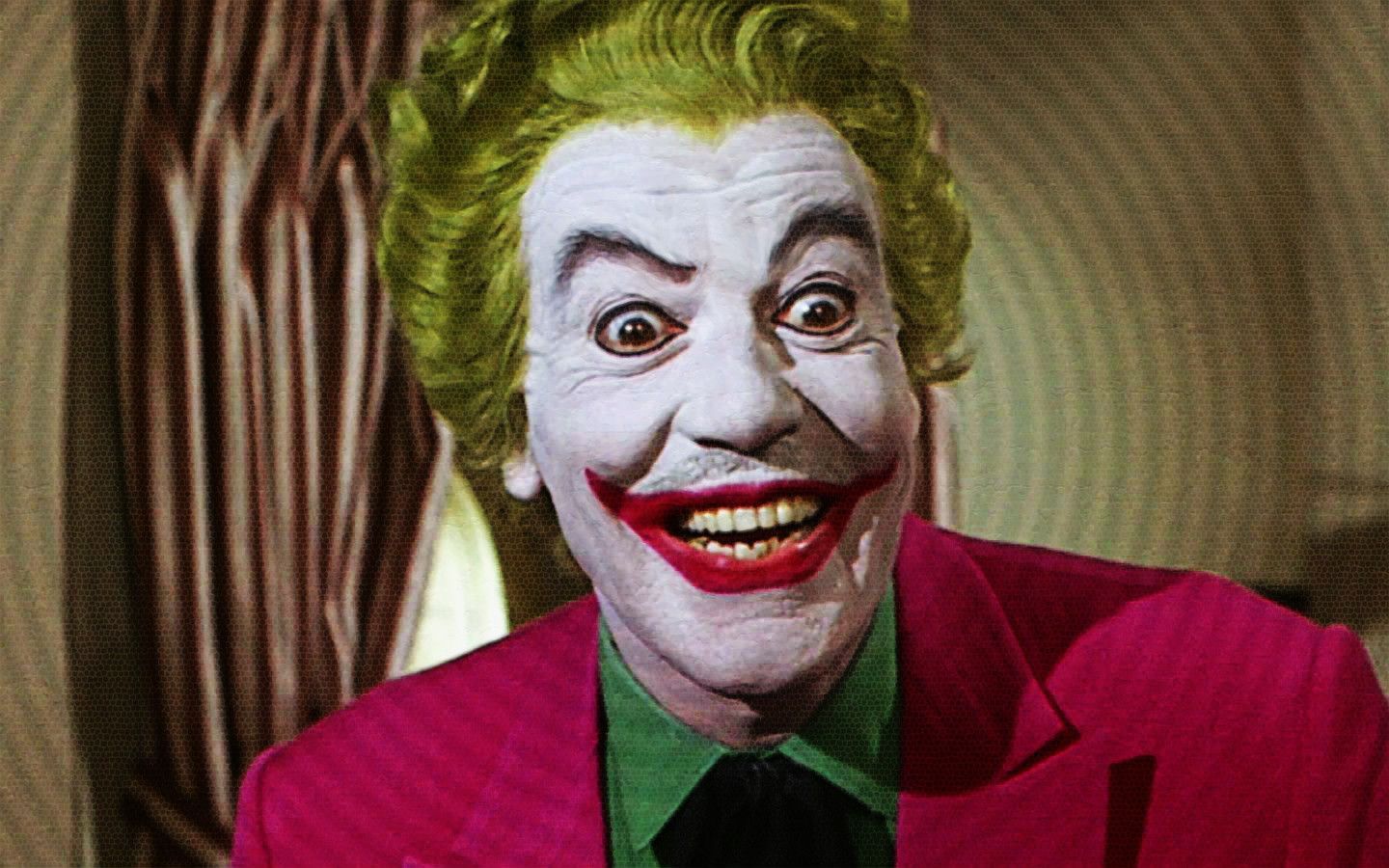 The Joker wasn’t brought to life on screen until the 1960s. A handful of Batman serials were produced in the 40s, but Adam West was the first Batman actor who got to battle the character’s arch-nemesis. Cesar Romero gave a unique portrayal of the legendary villain.

Romero’s Joker matched the campy, tongue-in-cheek style of the Adam West years. Romero himself took a laid-back approach to the role, refusing to shave his mustache to get into character. His Joker tended to favor complicated pranks & hoaxes in lieu of violent or murderous attacks. 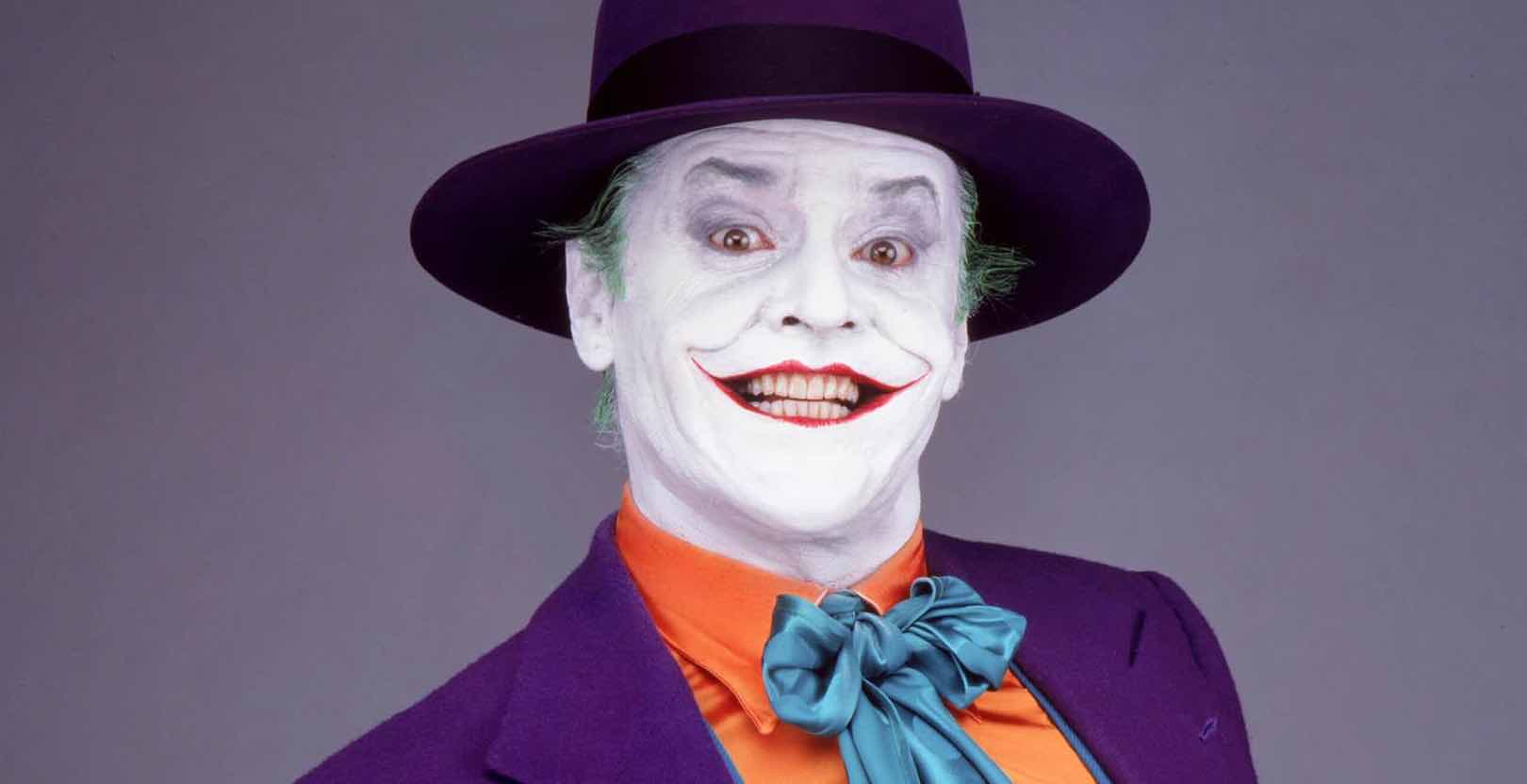 The first actor who made the Joker a truly terrifying villain was Jack Nicholson. He starred in Tim Burton’s 1989 Batman movie. Nicholson made critics take the Joker, and the entire superhero genre, much more seriously.

As opposed to Romero, Nicholson strove to truly embody the sociopathic madness of the Joker. His portrayal is filled with small touches that make the character feel dangerous & real. Nicholson was nominated for both a Golden Globe and a BAFTA for his work on Burton’s film. 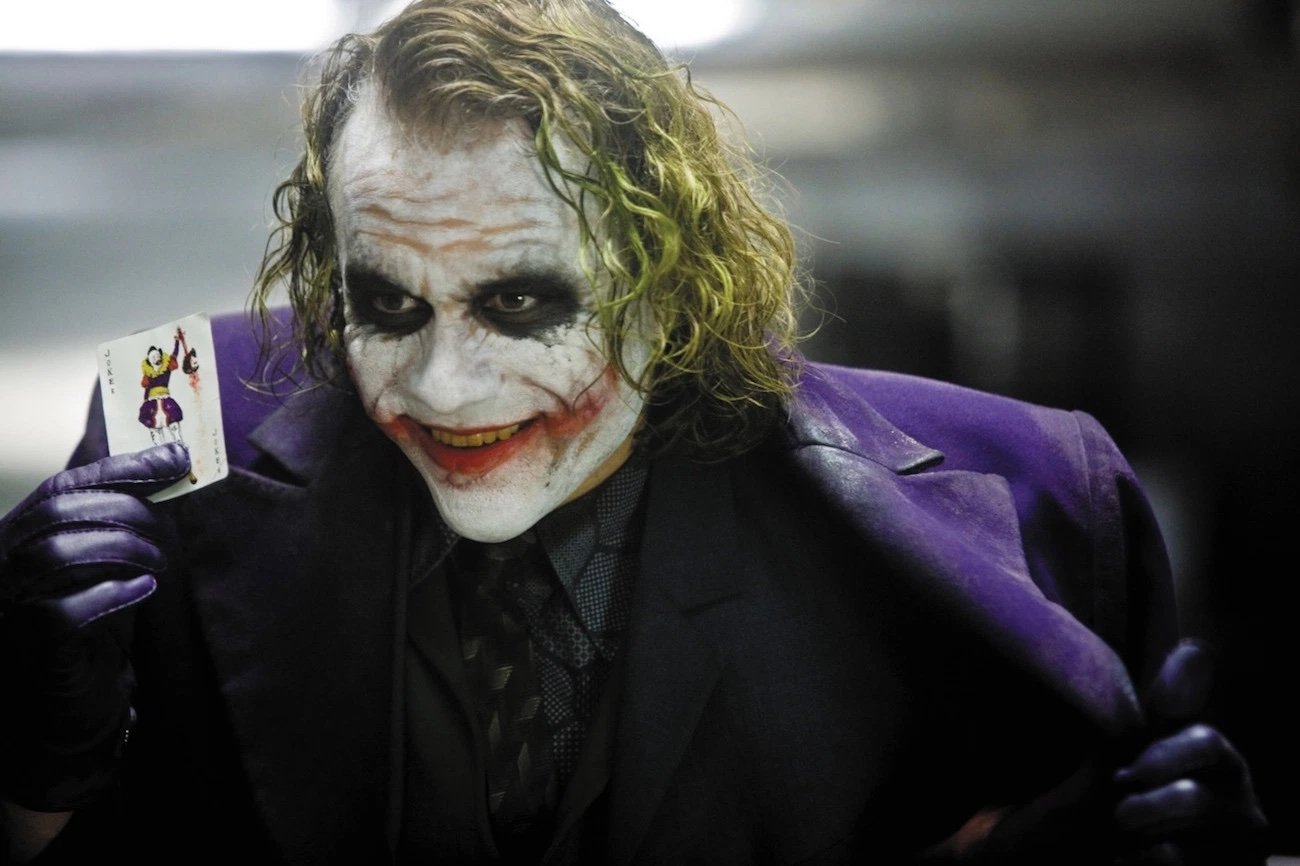 No one thought that Jack Nicholson’s take on the Joker could be topped. Then Heath Ledger entered the scene and reinvented the character, creating the most iconic Joker of all time. Ledger brought his version of the murderous clown to life in Christopher Nolan’s 2008 film The Dark Knight.

Ledger’s version of the Joker is the most unnerving to date. He will haunt your nightmares, but he’s also enthralling to watch. Ledger won the Academy Award for Best Actor, becoming the only actor to win an Academy Award for work on a superhero film. Tragically, Ledger passed away before the film’s release. 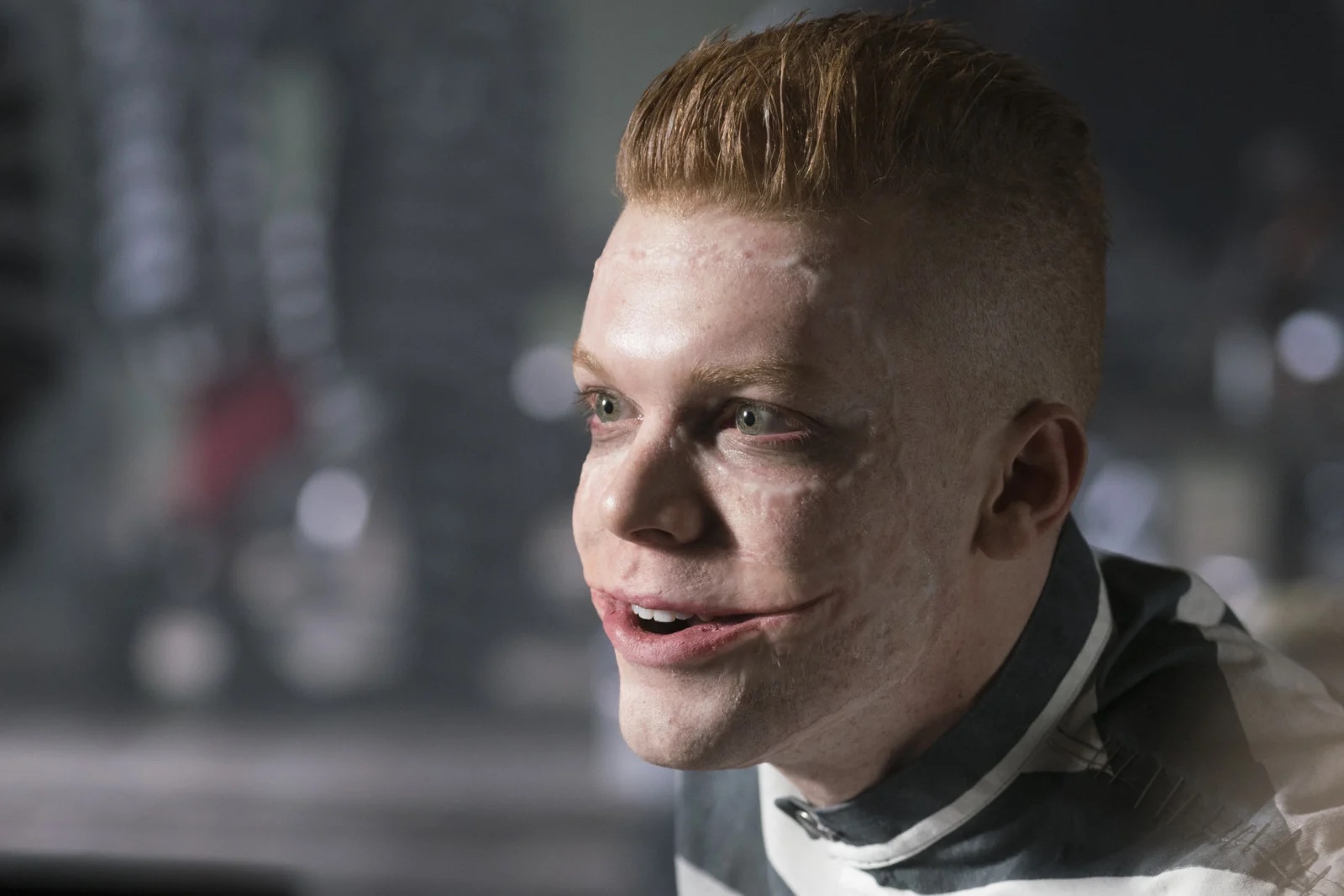 Cameron Monaghan’s portrayal of two cultural predecessors to the Joker is definitely worth a watch. He gave a unique & disarming performance and deserves to be counted among the great actors who have brought the Joker to life. 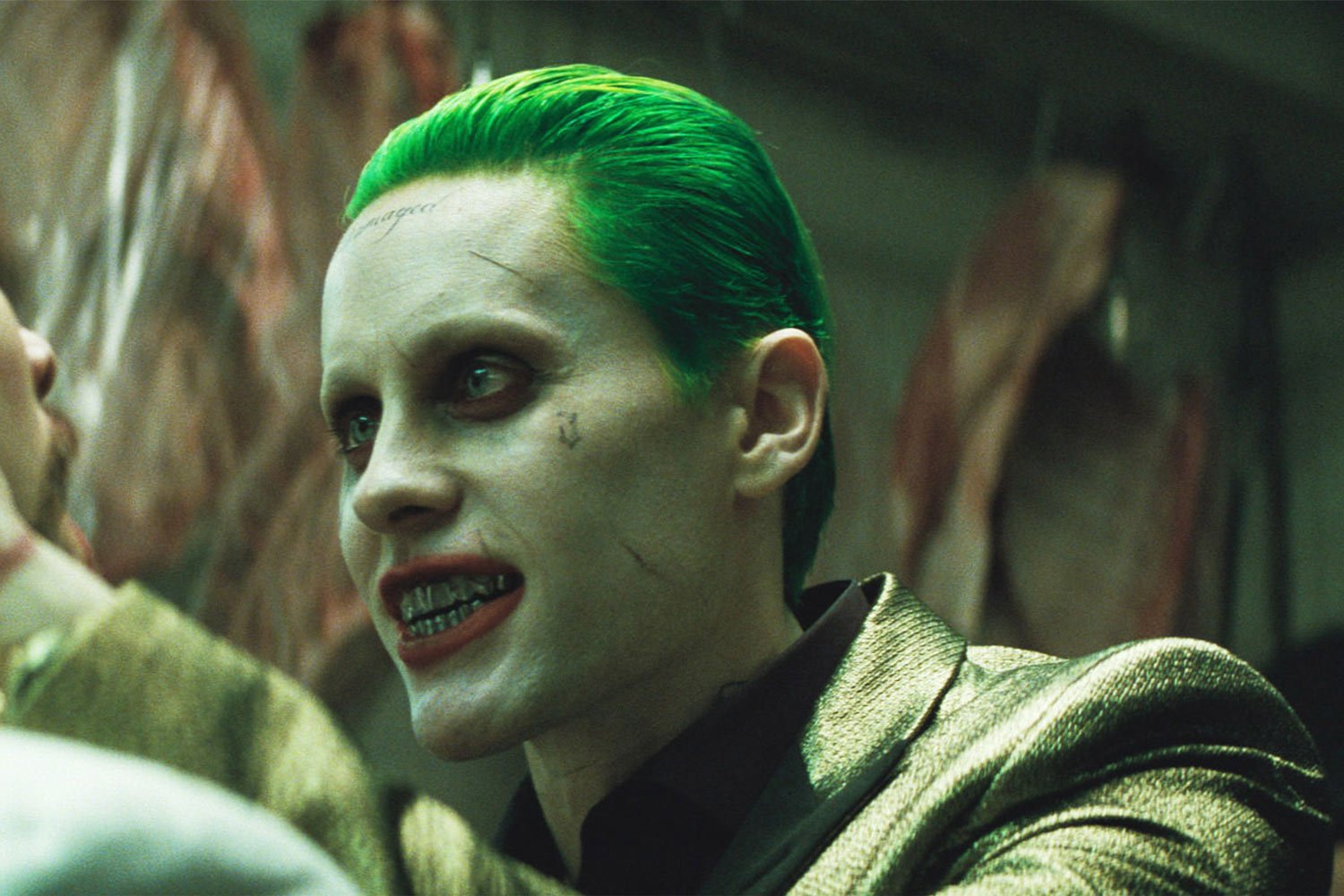 When Warner Bros. & DC Comics began filming the DC Extended Universe, they needed to find themselves a new Joker. Jared Leto was divisively cast to play the Clown Prince of Crime. He originally appeared in only one movie, 2016’s Suicide Squad, but his performance made an impact on the character and his fans. Years later he made a brief appearance in an added scene to the director’s cut of Justice League.

Leto’s Joker is more gangster than sociopath or prankster. He hangs out in clubs, wears goofy mascot heads to crimes, and is obsessed with Harley Quinn, his psychiatrist & lover. Leto’s take on the character placed style over substance, but he’s still enjoyable to watch on screen. 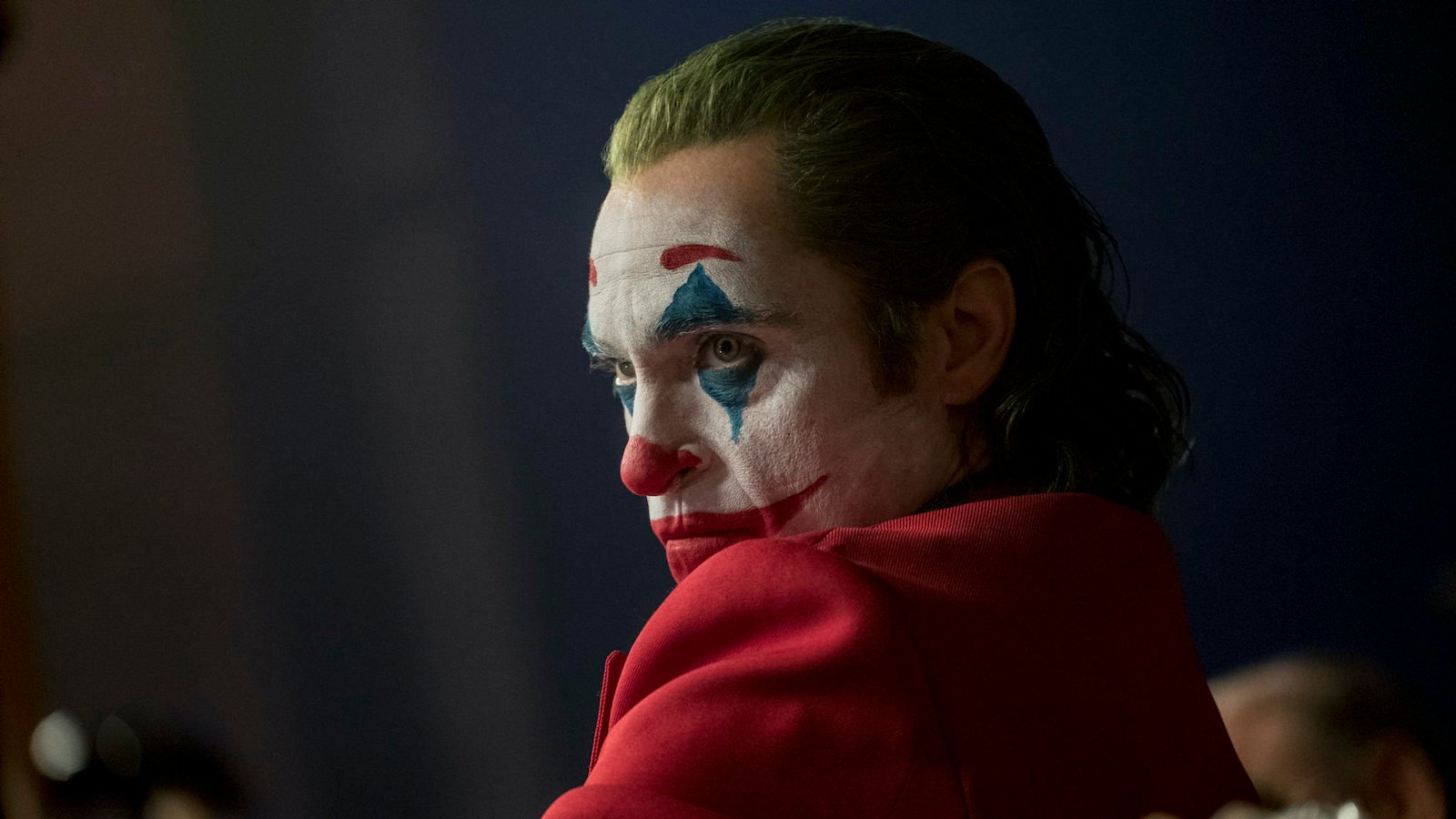 After a shaky start to the DC Extended Universe, the studio decided to focus on some unrelated spinoff films. Todd Phillips signed on to direct a movie about the Joker’s origin. Thus, Joaquin Phoenix starred in Joker, an R-rated exploration of the character’s psychological existence.

Joker doesn’t feel like a movie about the “real” Joker. For one thing, it’s set during a time when Bruce Wayne is still a child. Instead, the character is a mentally ill man who slowly turns violent. Phoenix was praised for his strong performance, but the slow pace and bleak tone of the film turned away many comic book fans.

Which one of these Joker actors is your favorite, or do you prefer the animated versions of the character? Let us know in the comments!