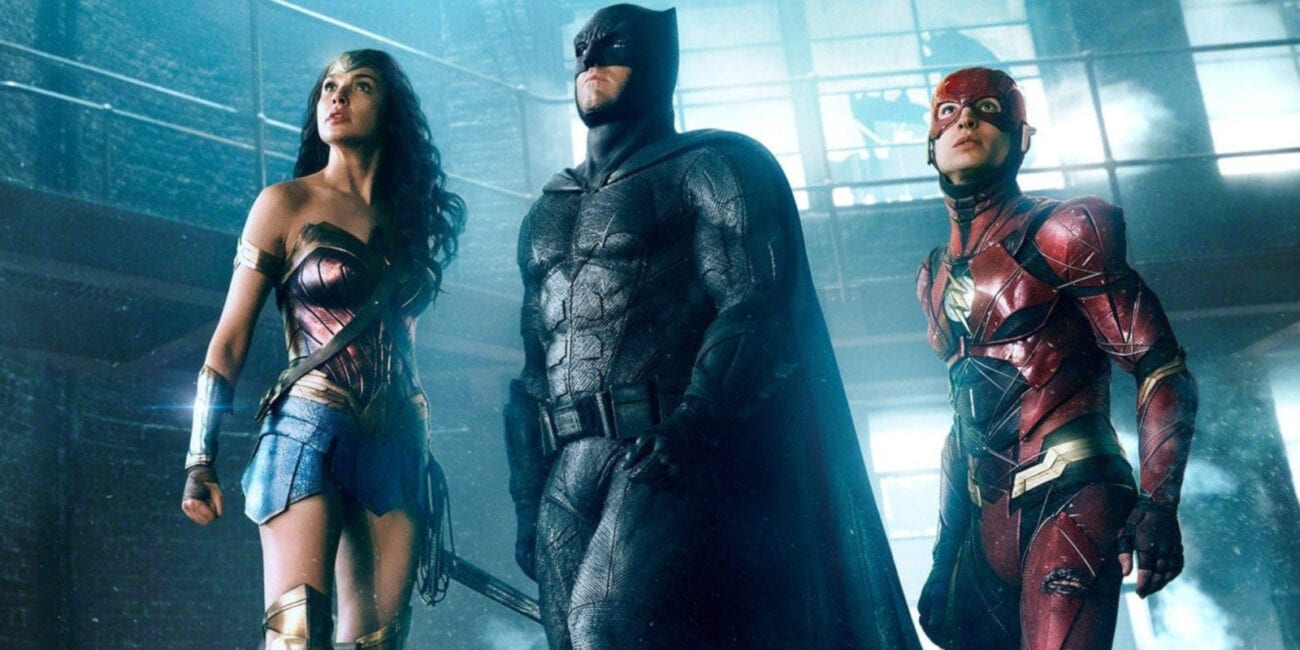 DC Extended Universe: Which characters are coming to life next?

Warner Bros. launched the DC Extended Universe films with Man of Steel in 2013. Batman v Superman: Dawn of Justice continued the franchise in 2016, but it was met with intensely mixed reception. The Justice League movie in 2017 didn’t fare much better – and even Zack Snyder’s long-awaited director’s cut ended up being more divisive than anything else.

So, after the rocky start of the DC Extended Universe – 2017’s Wonder Woman aside – Warner Bros. appears to be trying to change direction. They have an exciting lineup of films set to release over the next two years. Some of the new films will reboot characters introduced only a few years ago, while others will add new DC characters to the film universe.

All of the upcoming movies will attempt to lighten the tone of the DC Extended Universe to get more fans invested in the franchise – a shift in the franchise’s approach that started with 2018’s Aquaman and 2019’s Shazam!. Read on to find out which DC characters Warner Bros. plans to introduce (or reintroduce) in the coming years. 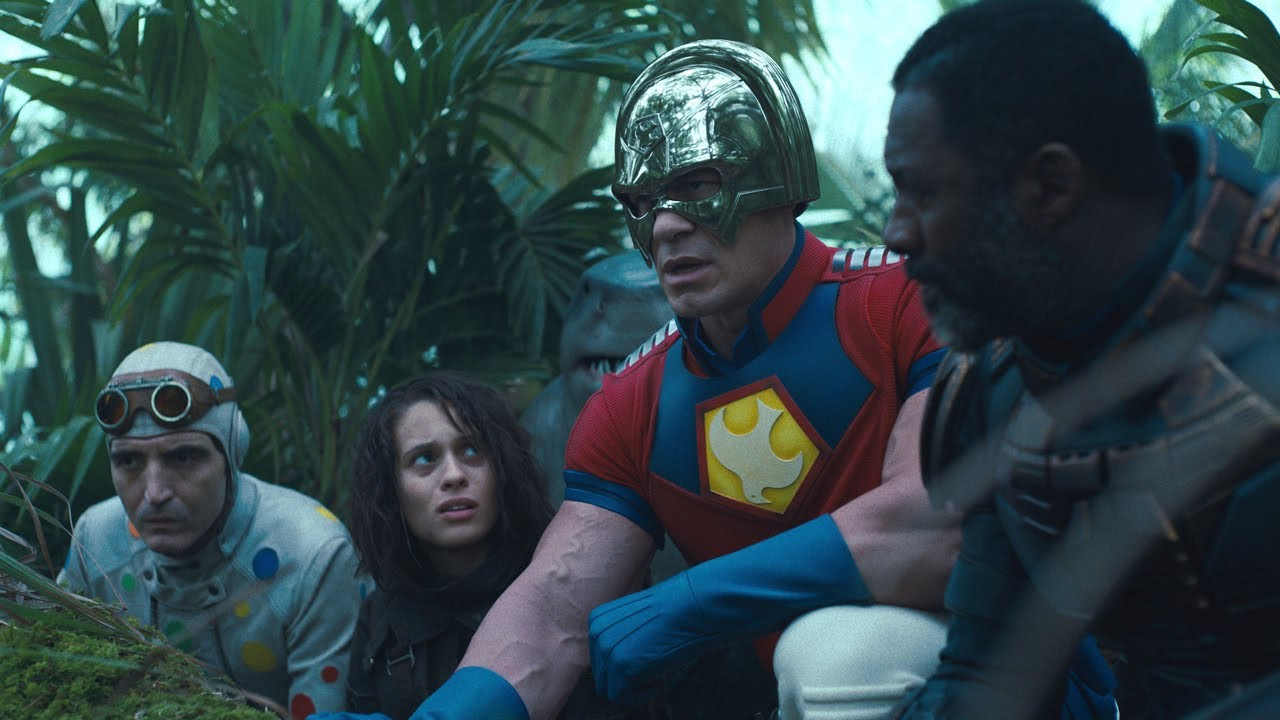 Just after Batman v Superman failed to impress, another DC Extended Universe film had a lackluster performance. 2016’s Suicide Squad had more promise & hype than most comic book movies. The film introduced a slew of new DC characters, like longtime fan-favorite Harley Quinn and a brand new Joker played by Jared Leto. Unfortunately, it was a chaotic mess with few redeeming qualities.

Five years later, Warner Bros. is attempting to reboot the idea. The Suicide Squad is written & directed by James Gunn and will be making its way to audiences on August 6th, 2021. The film is intended as a direct sequel to the 2016 flop, but only a few of its characters are returning. Fans of Harley Quinn, Rick Flag, Captain Boomerang, Katana, and Amanda Waller: you can relax. Everyone else is gone.

To make up for those we’ve lost, The Suicide Squad will introduce a new batch of DC characters like Peacemaker, Bloodsport, and King Shark. All the characters are villains, but the U.S. government names them Task Force X and sends them on missions deemed too dangerous for regular soldiers. 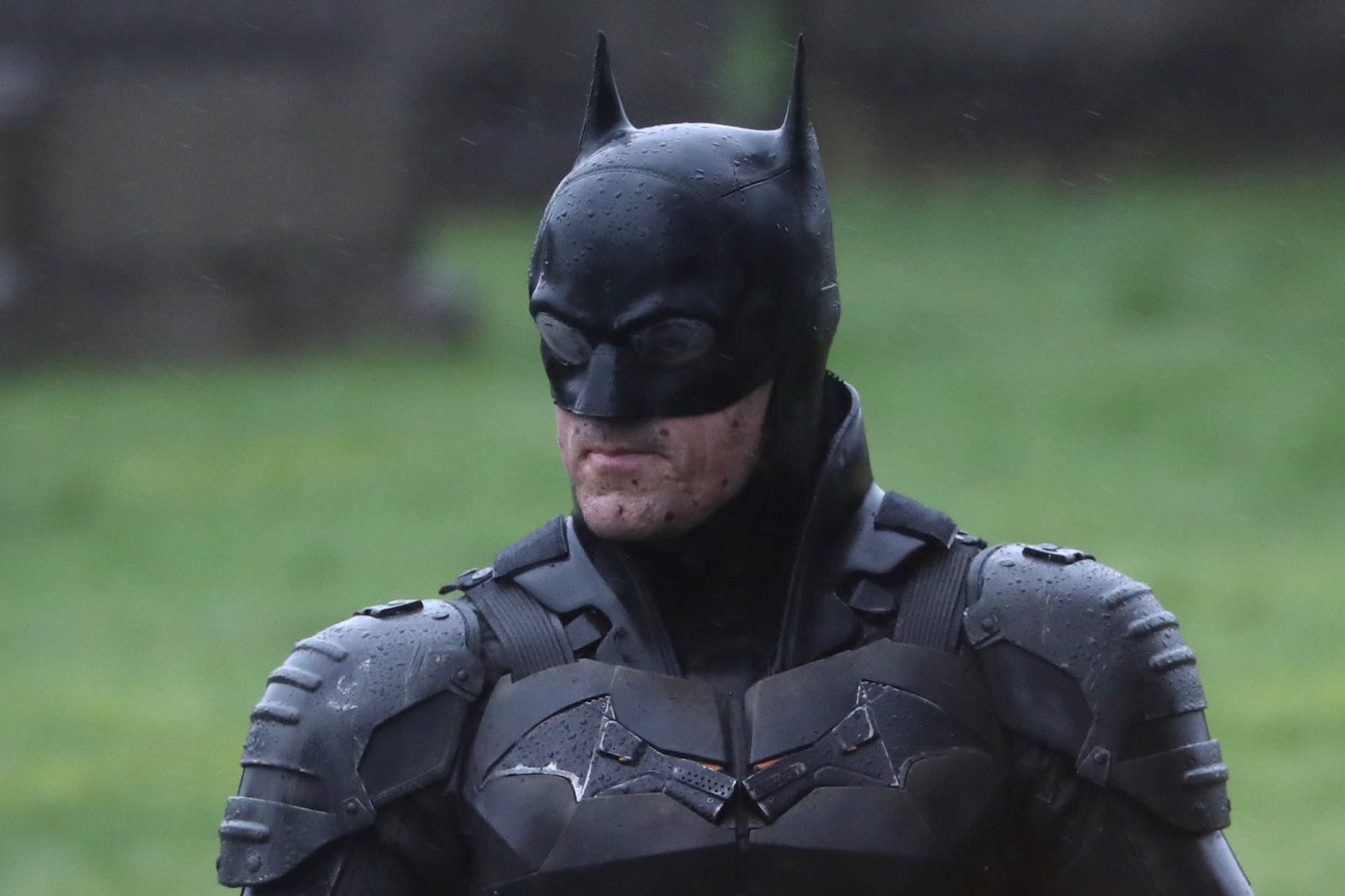 The Batman began as the first solo outing for Ben Affleck’s version of Gotham’s knight. Affleck originally signed on to write, direct, and star in the film, but he later left the film & DC altogether. Now, Matt Reeves is directing the film, and Robert Pattinson is starring as the caped crusader.

The Batman doesn’t take place in the same timeline or universe as the other DC Extended Universe films. It focuses on a young Bruce Wayne, who is only a few years into being Batman. The film will bring back some DC characters who haven’t been seen on the big screen in decades, like the Penguin & the Riddler. Plot details have been kept quiet, but the film is set to release March 4th, 2022. 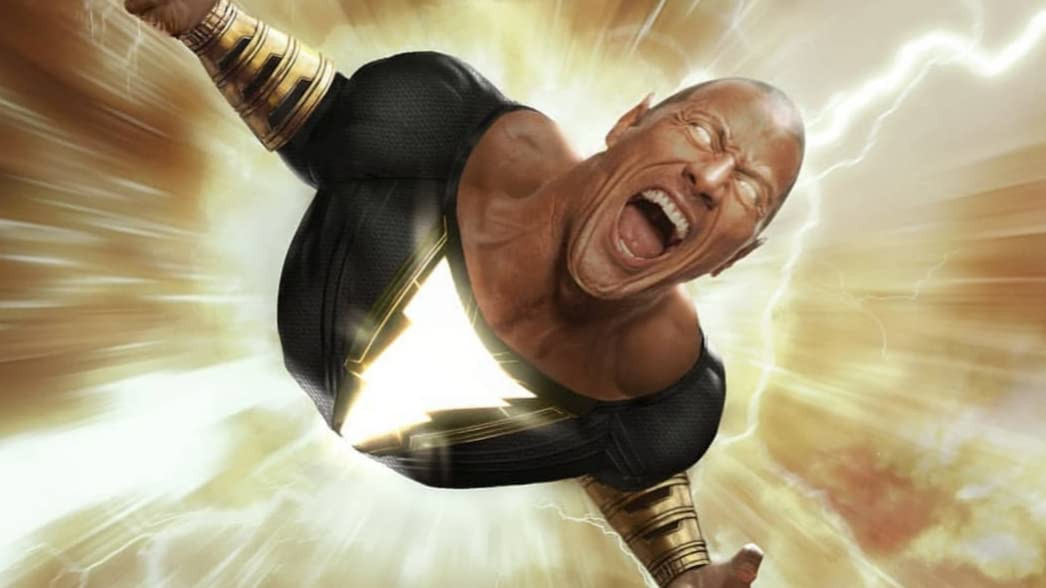 Black Adam will introduce more DC characters than any other upcoming DC Extended Universe film. The movie stars Dwayne “The Rock” Johnson as its title character, who will be more of an anti-hero than DC’s other protagonists. Alongside Black Adam, the movie will introduce Doctor Fate, Hawkman, Cyclone, and Atom Smasher as members of the Justice Society of America.

In the DC comics, Black Adam is a villain who faces off against Shazam. The character was originally going to be introduced in the film Shazam!, but when Johnson signed on for the role, Warner Bros. decided to give him a movie of his own. Black Adam has faced multiple delays, but it’s currently on track for release in 2022. 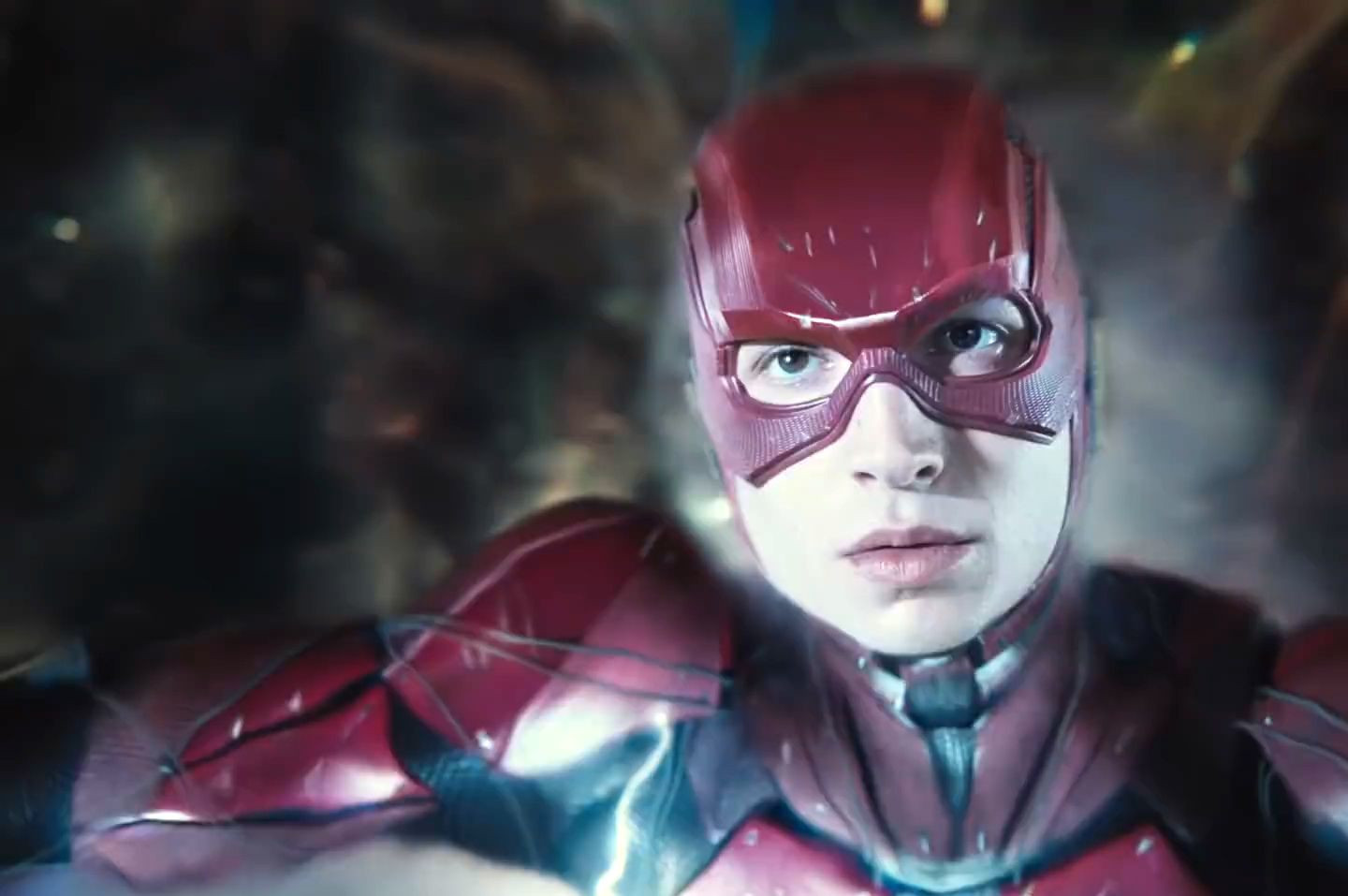 The Flash will be one of Warner Bros.’s most ambitious DC films. It will introduce the concept of a multiverse and will serve to connect the many DC films that have been released in the past. Ezra Miller stars as the titular hero, and there are rumors he could be joined by Michael Keaton from the Tim Burton Batman films, as well as Ben Affleck’s Batman from Zack Snyder’s DCEU entries.

Ezra Miller first appeared as the Flash in 2017’s Justice League. It remains to be seen where this solo movie will land in the DC Extended Universe timeline. Like most comic book movies, The Flash has kept details of its plot top secret. Fans will have to wait until November 2022 to figure out how it all fits together.

Which DC characters are you most excited to see in the upcoming movies? Let us know in the comments! 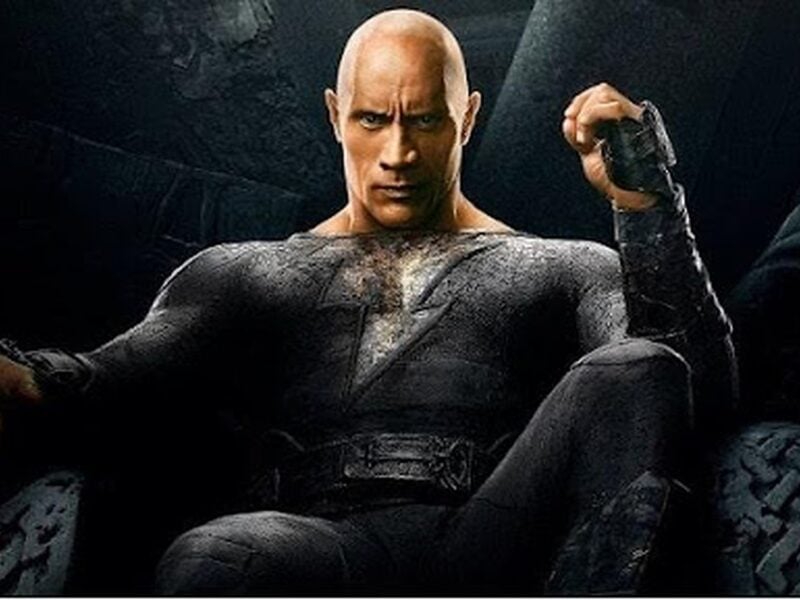