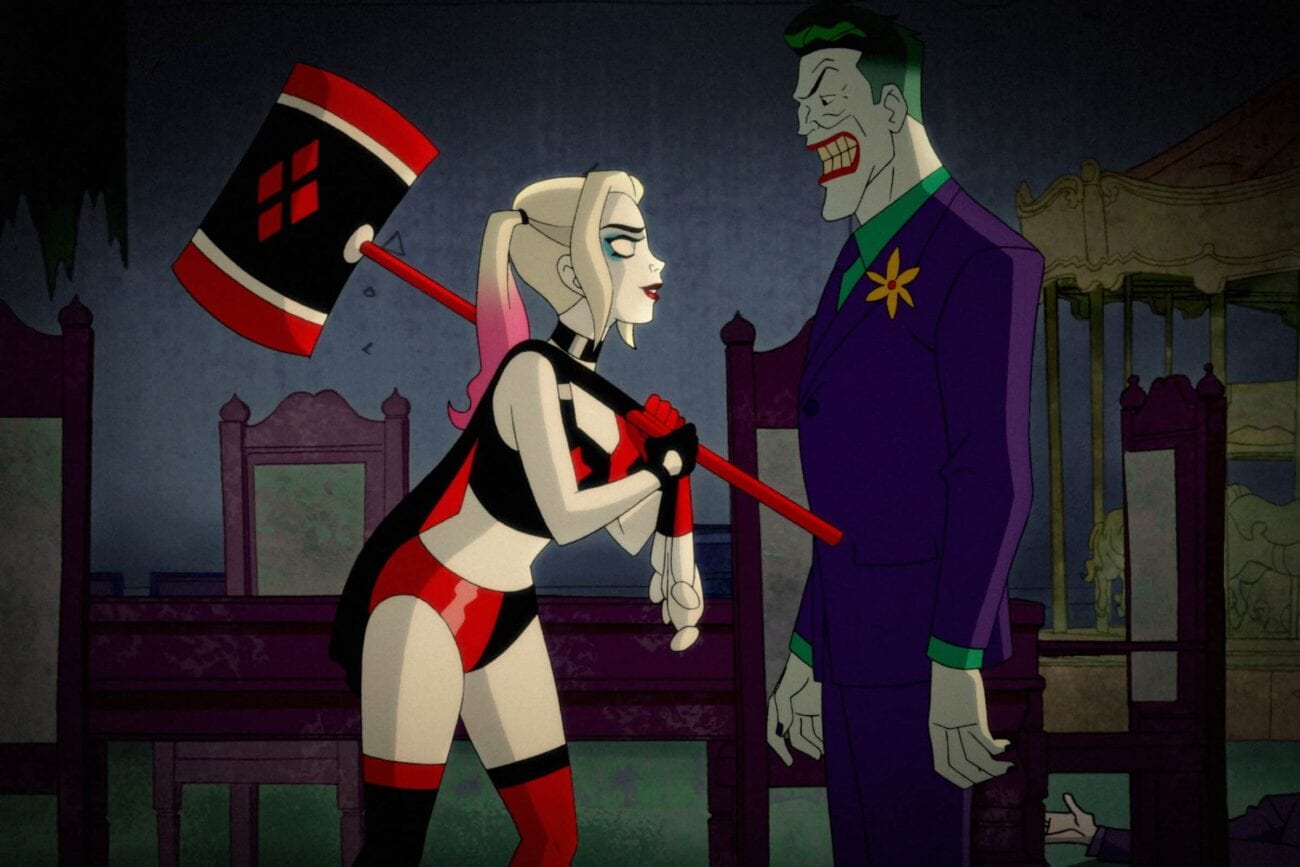 How is Harley Quinn in ‘The Suicide Squad’? Hear from James Gunn

2016’s Suicide Squad was a mess of a film with one redeeming feature: Harley Quinn. Margot Robbie brought the fan-favorite character to life on the big screen. Fans & critics agreed she nailed her performance. Even though Suicide Squad is best left forgotten, everyone left it clamoring for more Harley Quinn.

Robbie brought the character back four years later in Birds of Prey. That movie fared much better than Suicide Squad, but it still failed to make a major impact on audiences. Robbie recently confirmed that the planned sequel to Birds of Prey is no longer in development. 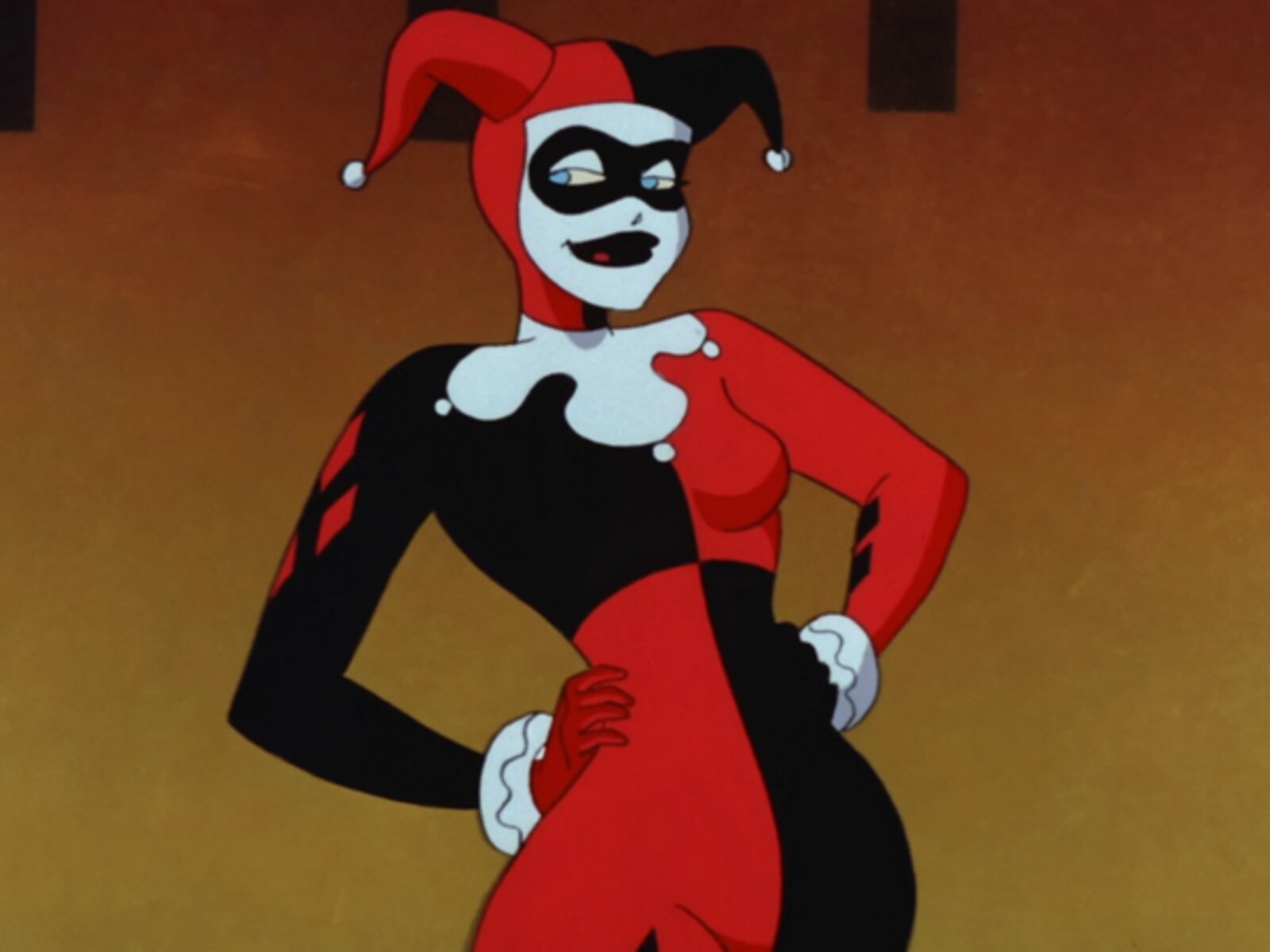 That means Harley Quinn’s next appearance could be her last. Later this year, Robbie will portray the character in James Gunn’s The Suicide Squad. Gunn’s movie exists somewhere between the realm of sequel & reboot, and Harley Quinn is one of the few returning characters from Suicide Squad. The rest of the team members in Gunn’s squad are new additions to the DC Extended Universe.

James Gunn has put a lot of thought into the film, and he’s given one of the biggest scenes to Harley Quinn. We’ll catch you up on the newest reveals below. 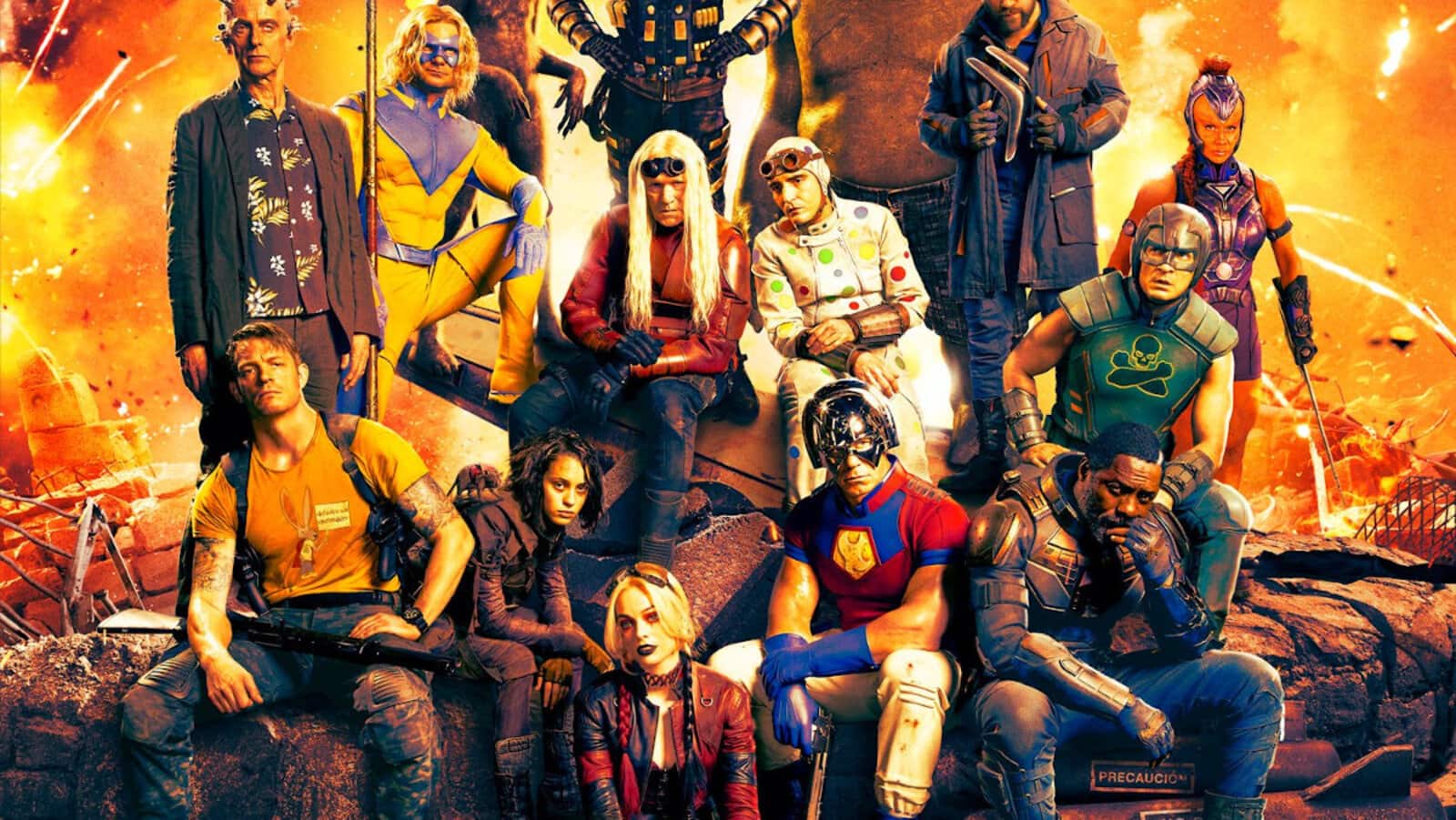 James Gunn started working on The Suicide Squad back in 2018. Originally, David Ayer, who directed Suicide Squad, was going to handle the sequel, but he decided to work on production of Gotham City Sirens instead, so DC went out to find a new director.

At the time, Gunn had been fired from Marvel after some old tweets of his sparked controversy online. Eventually Marvel re-hired Gunn, but not before DC snatched him up to write & direct a new film for them. Gunn was told he could pick any DC property to work on. He’s said he’d dreamed of doing a Suicide Squad movie for years, so the decision wasn’t difficult.

This is true. Not only the most fun I’ve ever had on set, and the most impressed I ever was with a performer, it’s probably the coolest action sequence I’ve ever shot. #TheSuicideSquad The Suicide Squad @SuicideSquadWB @MargotRobbie https://t.co/nnFMtPG28i

Because Margot Robbie is so talented, James Gunn wanted to give her some big moments in The Suicide Squad. Gunn has said Robbie’s athleticism inspired him to write the biggest action scene of his career around her character. He said the scene is both the best action scene he’s ever filmed and the most fun he’s ever had on set. That’s a bold statement from a director who has hundreds of action setpieces under his belt.

Gunn has taken to Twitter to hype the upcoming action scene. He said Robbie’s work on the scene impressed him more than any other actor he’s worked with throughout his career.

Favorite action scene, not biggest stunt. The sequence was performed by Margot & her stunt person Ingrid Kleinig. My two hundred or so biggest stunts have all been performed by professional stunt people, as they should be – and they deserve their fair due. https://t.co/F1Anu0l6Ld

In another tweet, Gunn praised the work of Robbie’s stunt double, Ingrid Kleinig. He also gave a shout out to all the professional stunt people who’ve worked with him.

Gunn hasn’t revealed any details about how Harley Quinn’s big action scene in The Suicide Squad relates to the film’s plot. That hasn’t stopped him from hyping the scene as much as possible. In the interview with AP, Gunn said, “It’s probably my favorite four minutes of film I’ve ever shot before”.

We can’t wait to see The Suicide Squad in theaters. Which character are you most excited to see in the new movie? Let us know in the comments.