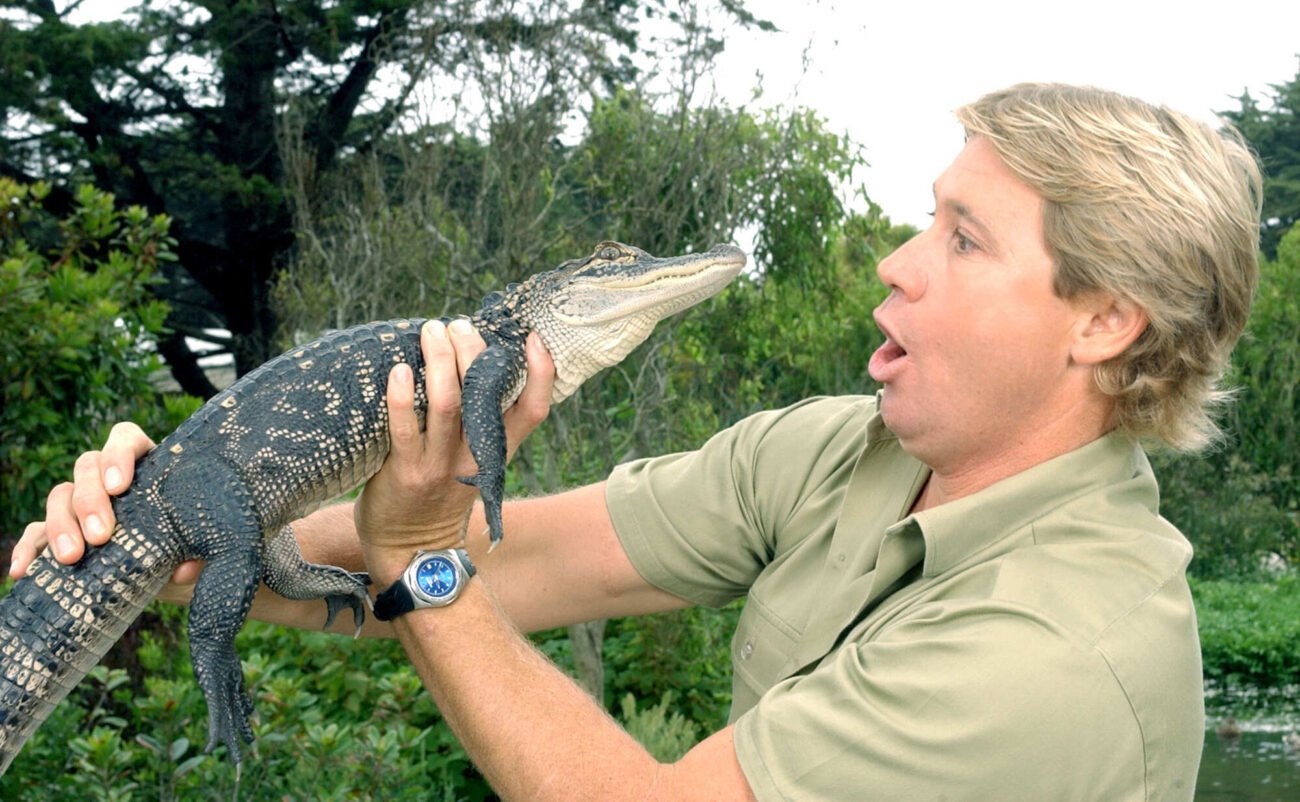 According to The Sun, Steve Irwin passed away back in 2006 due a freak accident while filming The Crocodile Hunter series at Batt Reef in Queensland. Unfortunately, when the star went snorkeling he was stung by a stingray due to freak defense response and immediately died of excessive bleeding.

Steve Irwin’s cameraman & friend Justin Lyons confessed to Australia’s Network Ten TV: “He (Irwin) obviously didn’t know it (the sting) had punctured his heart but he knew it had punctured his lung. . . Even if we’d been able to get him into an emergency ward at that moment we probably wouldn’t have been able to save him.”

Despite Steve Irwin’s tragic death, we can still admire his incredible passion for animals with some of his top Crocodile Hunter episodes. So let’s get exploring! 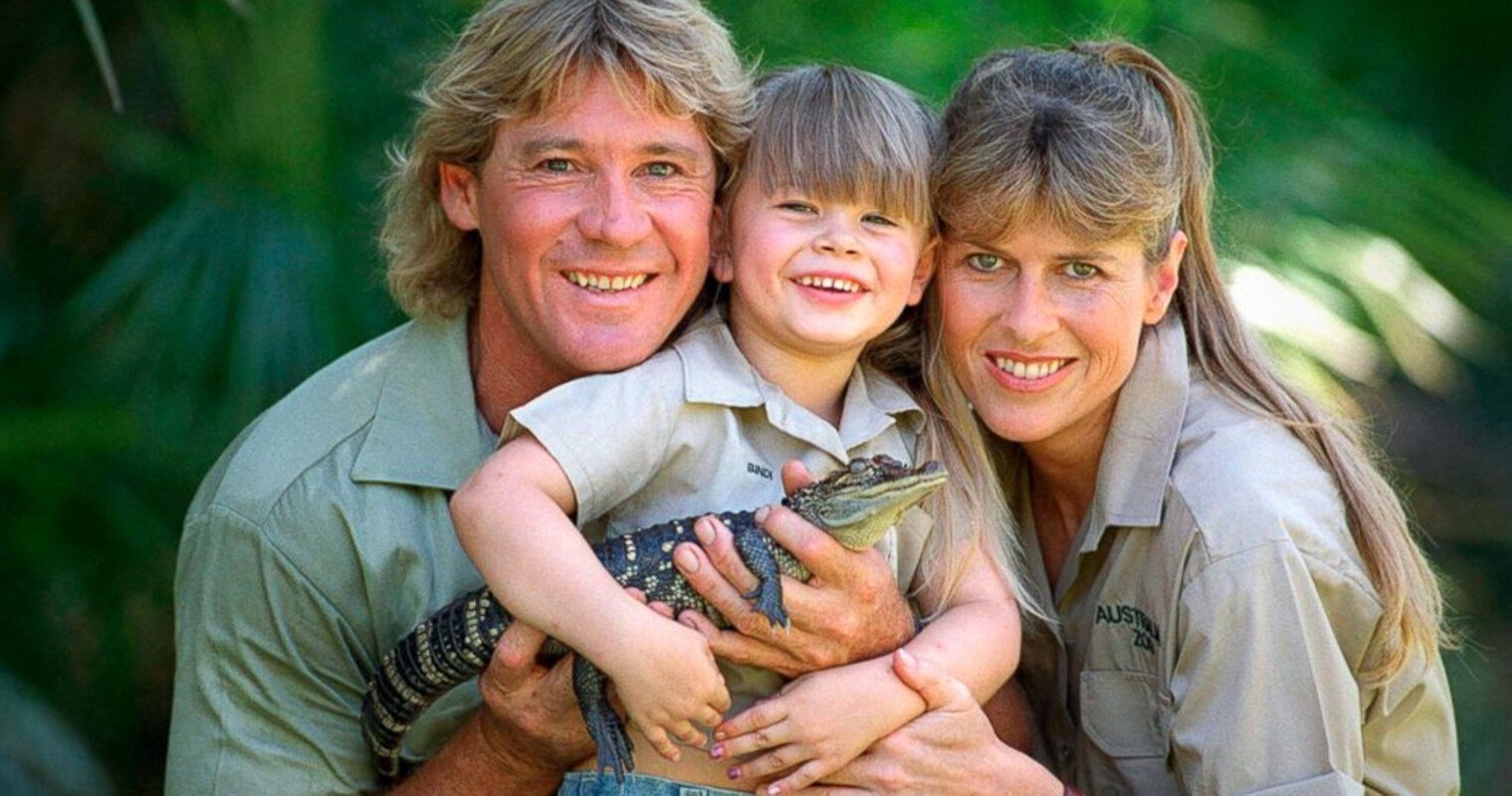 Did you know everything about your favorite explorer? Well in season 4 episode 7 of The Crocodile Hunter, fans get a chance to dive deep into Steve Irwin’s family life and background. We get to see private footage of his home and some never-before-seen clips. 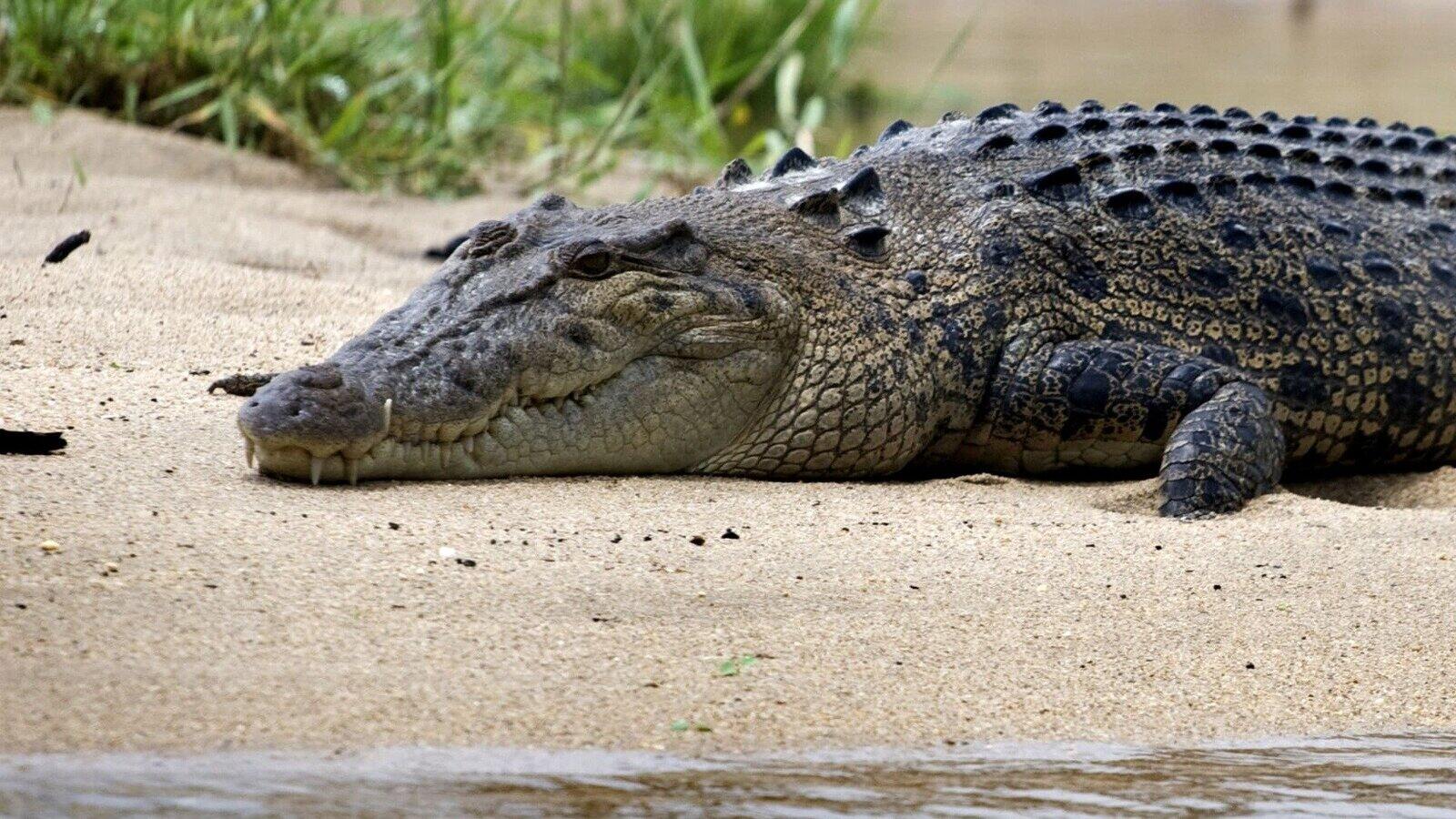 We can’t enjoy Steve Irwin’s life without praising his work with crocodiles. In season 4 episode 3, the daredevil joins an Australian zoo team to rescue a group of crocodiles trapped in a pile of bacteria & litter. Luckily, Irwin and his team save a female crocodile that has been struggling to survive for ten years. 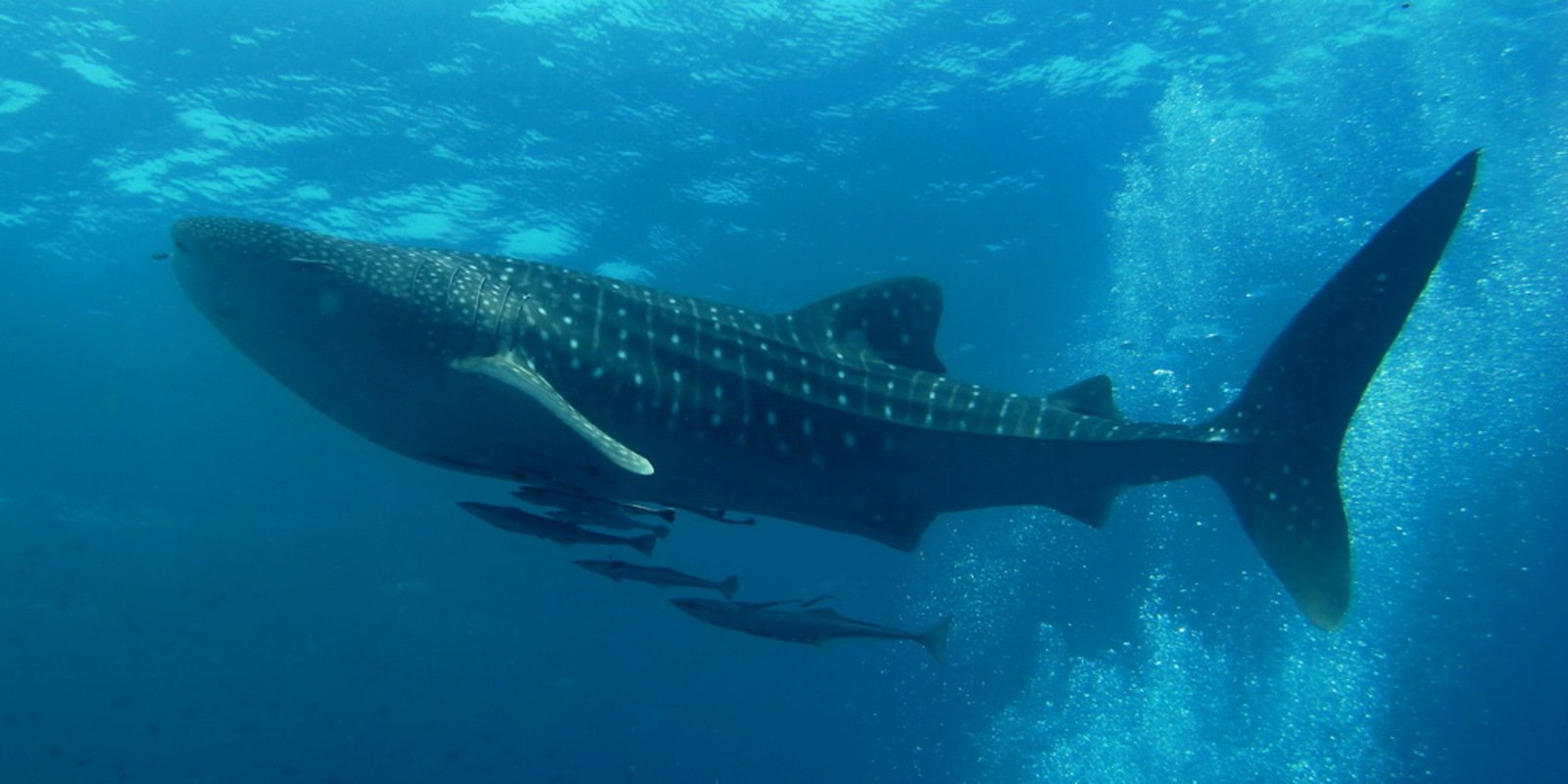 Most people enjoy the safety of shark cage diving, Steve Irwin on the other hand enjoys swimming amongst them. In The Crocodile Hunter season 2 episode 9, Irwin swims alongside some whale sharks but ends up getting caught in a ton of jellyfish. And we thought the sharks were the scariest fish in the sea. Whoops! 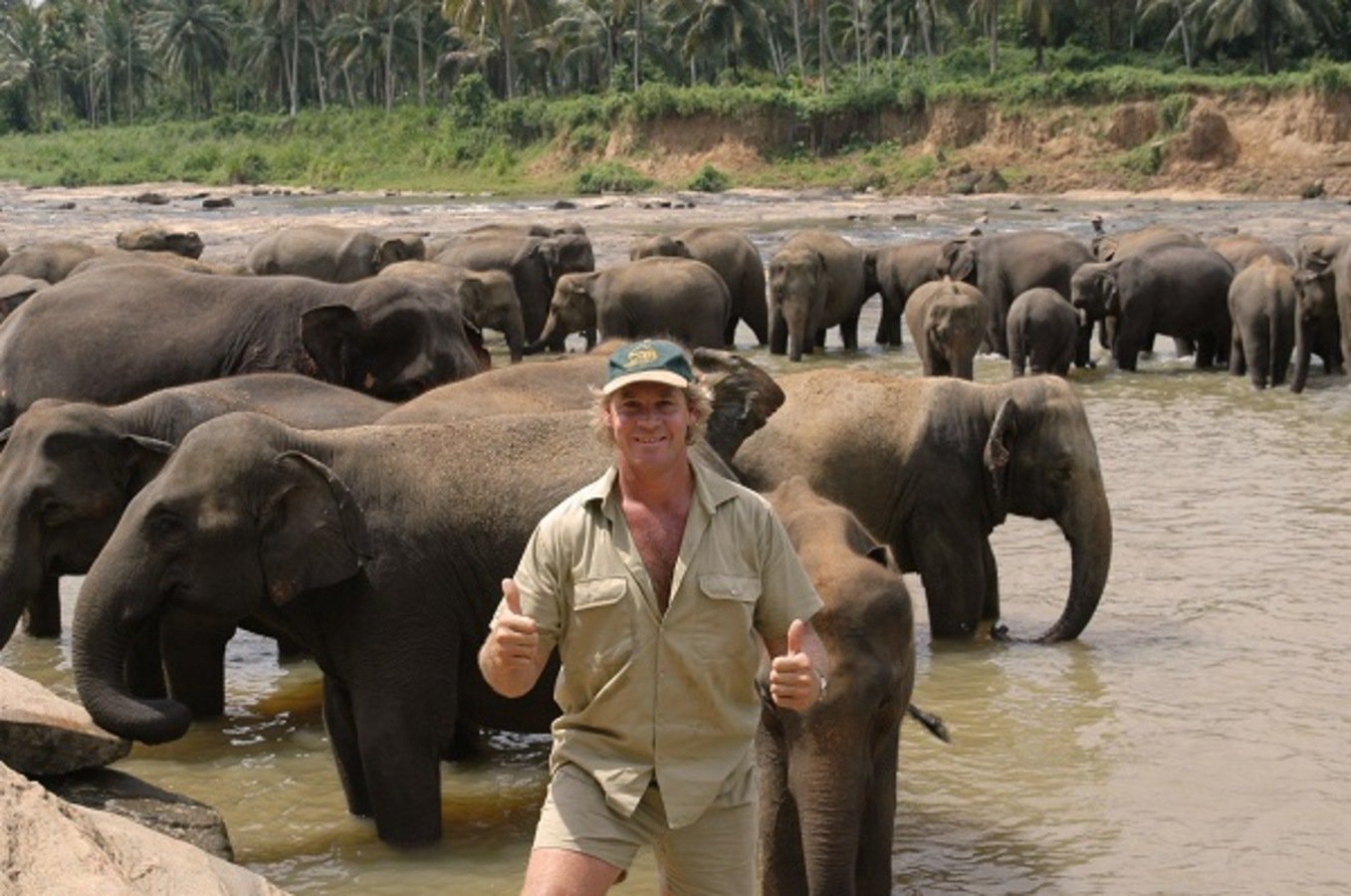 There’s nothing like seeing a giant elephant walk straight towards you, but these elephants in Sumatra were one of the most majestic moments of Steve Irwin’s TV show. Crocodile Hunter’s Season 3 episode 1 explores all the wildlife in Sumatra including water monitors, wild boars and – of course – crocodiles. 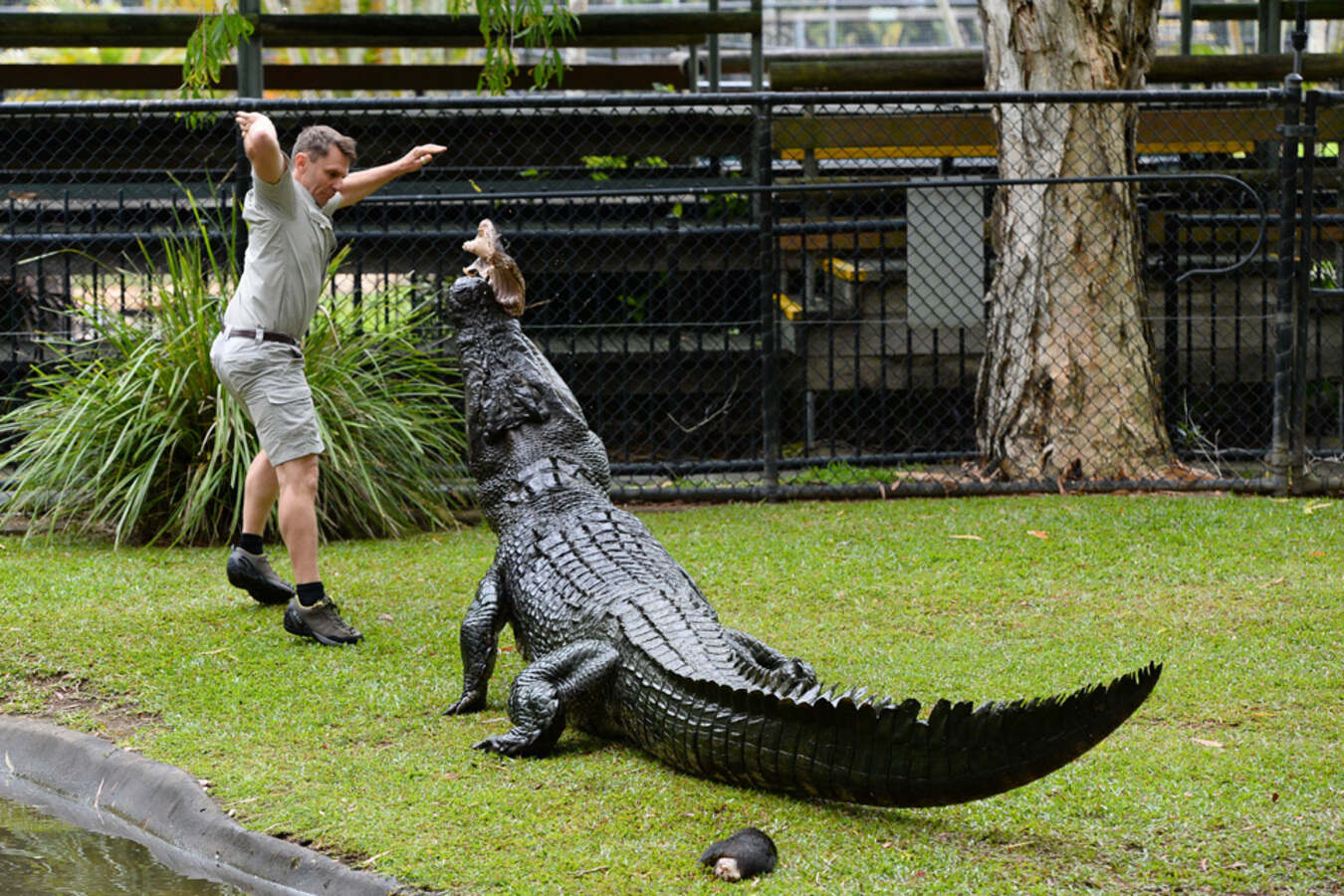 Steve Irwin might make running around crocodiles seem easy, but for his friend Wesley Mannion he was – as Irwin would say – “the best backup in the world!” In season 4 episode 8, the Crocodile Hunter saves Mannion from a grumpy crocodile named Graham after they just brought him & Bindi to a new enclosure. Looks like they didn’t want to move, mate. 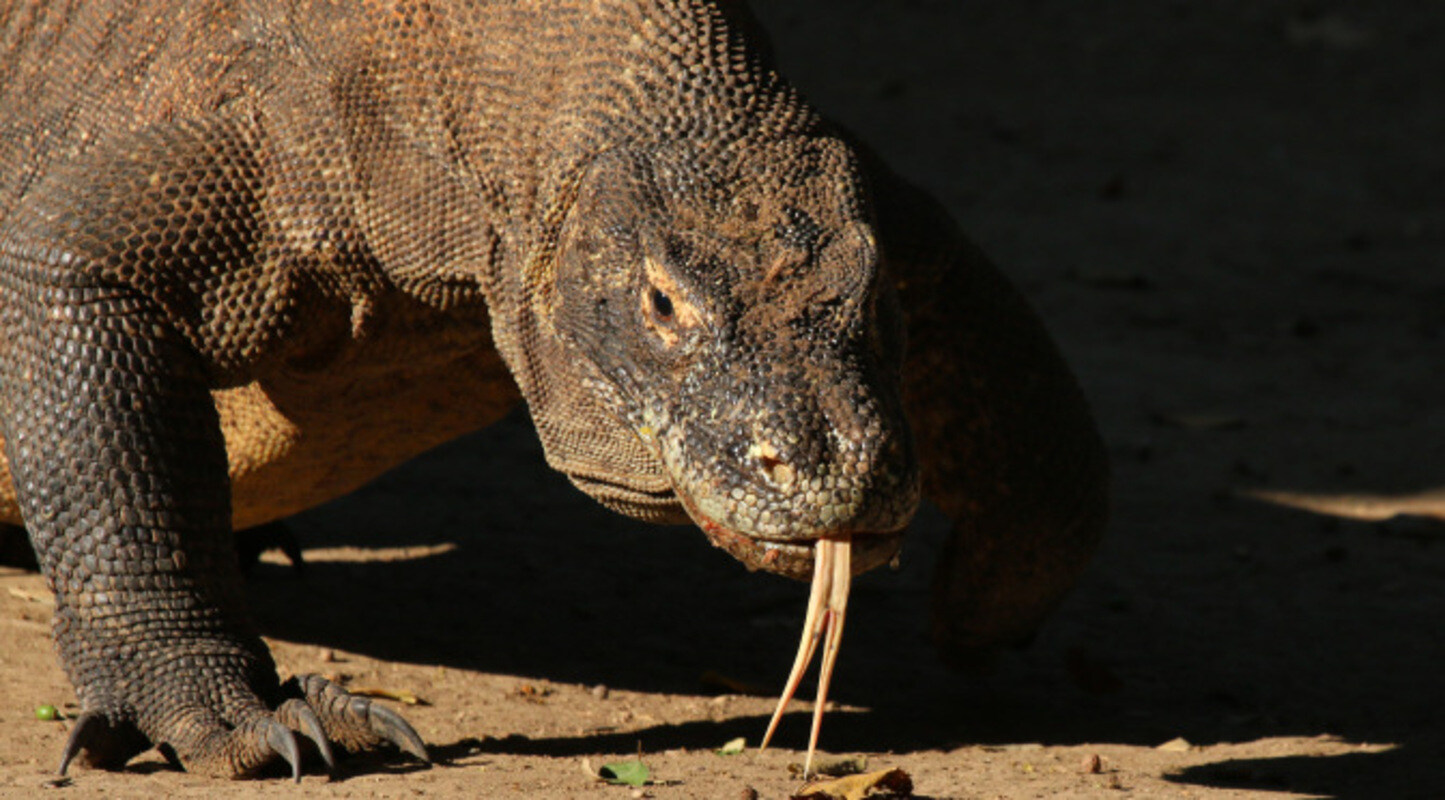 How to Train Your Dragon

Before the Pixar movie How to Train Your Dragon, Steve Irwin was already giving us the best lesson of all – don’t let the Komodo dragon bite you! The Crocodile Hunter’s season 3 episode 5, is where the Australian hunter finds a large Komodo dragon on an Indonesian island. This dragon may not be able to fly, but Irwin was definitely high with excitement. 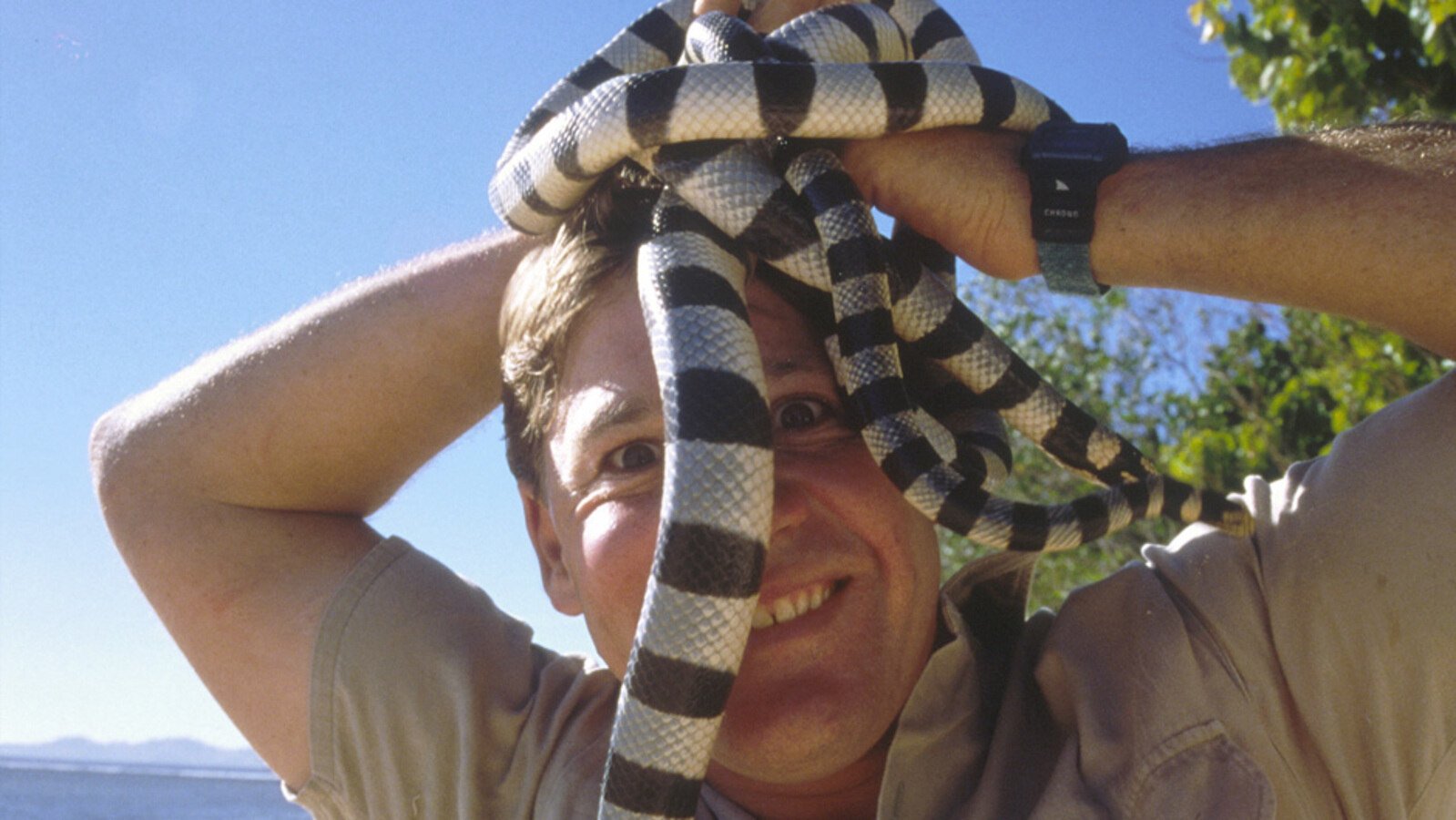 There’s no doubt that the Crocodile Hunter enjoyed finding the most deadliest creatures the world has ever seen. In fact, in season 5, episode 8, Steve Irwin takes us on a trip to hunt down the most dangerous snakes.

Steve Irwin also travels to America & Africa to find the rest of the world’s most venomous snakes. The Crocodile Hunter explores African countries like Kenya, & Zambia to give us the ultimate level of thrilling entertainment where he tracks down snakes, and even Nile crocodiles. These episodes are worth the re-watch!

Happy Birthday Steve Irwin! What was your favorite Crocodile Hunter episode? Let us know in the comments below. 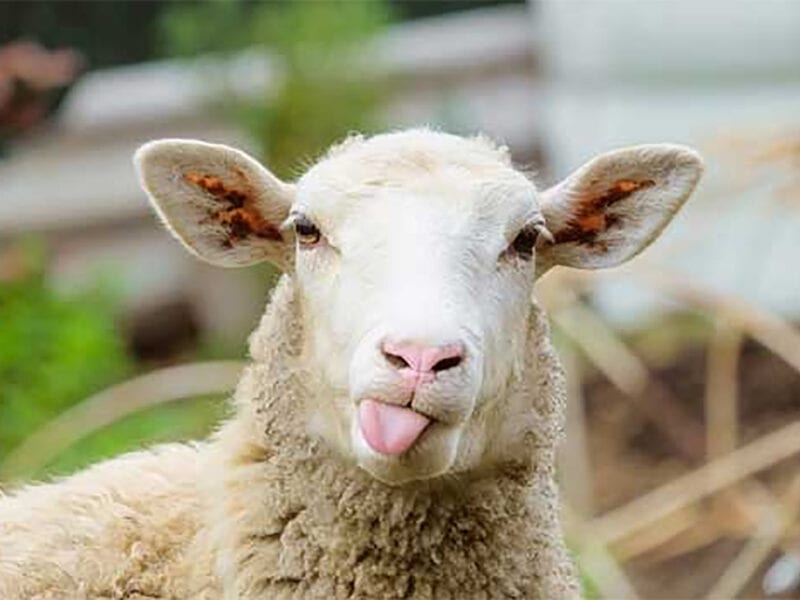 Famous for all the wrong reasons: The best memes mocking PETA 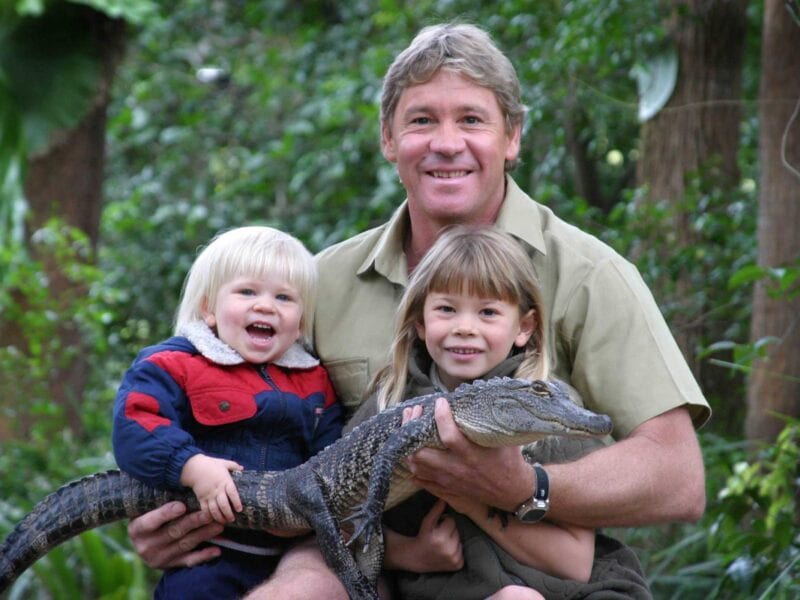