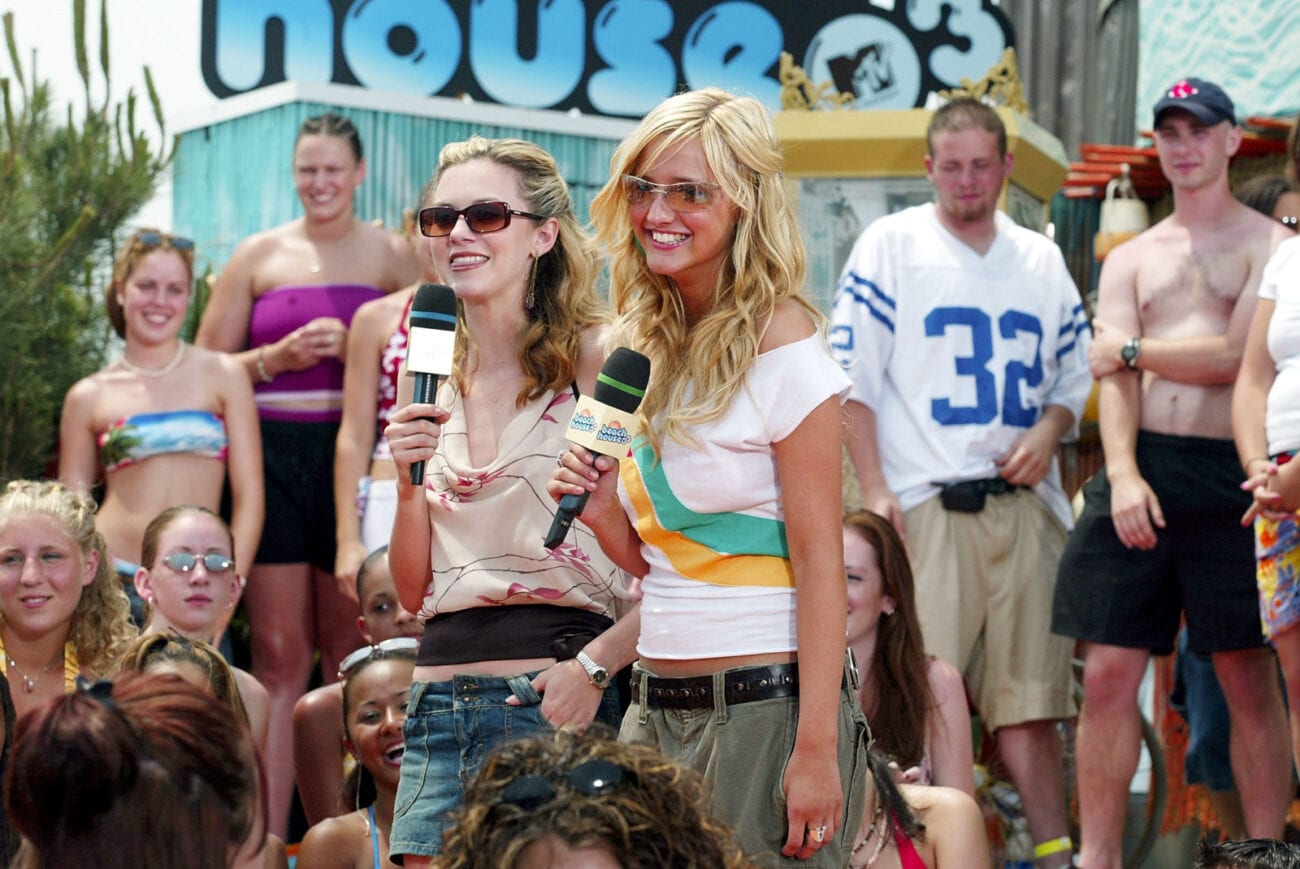 MTV is full of cringeworthy content: These older dating shows prove it

Both godawful & hysterical, MTV dating shows from the early 2000s deserve to be remembered! Before the 2010s hit, reality television wasn’t exactly the premium-quality productions we’re now used to.

If you think My Super Sweet 16 was cringe, then you’ve never witnessed the horror of MTV dating shows pre-2010! Let’s take a look at some of MTV’s most terribly entertaining dating shows! 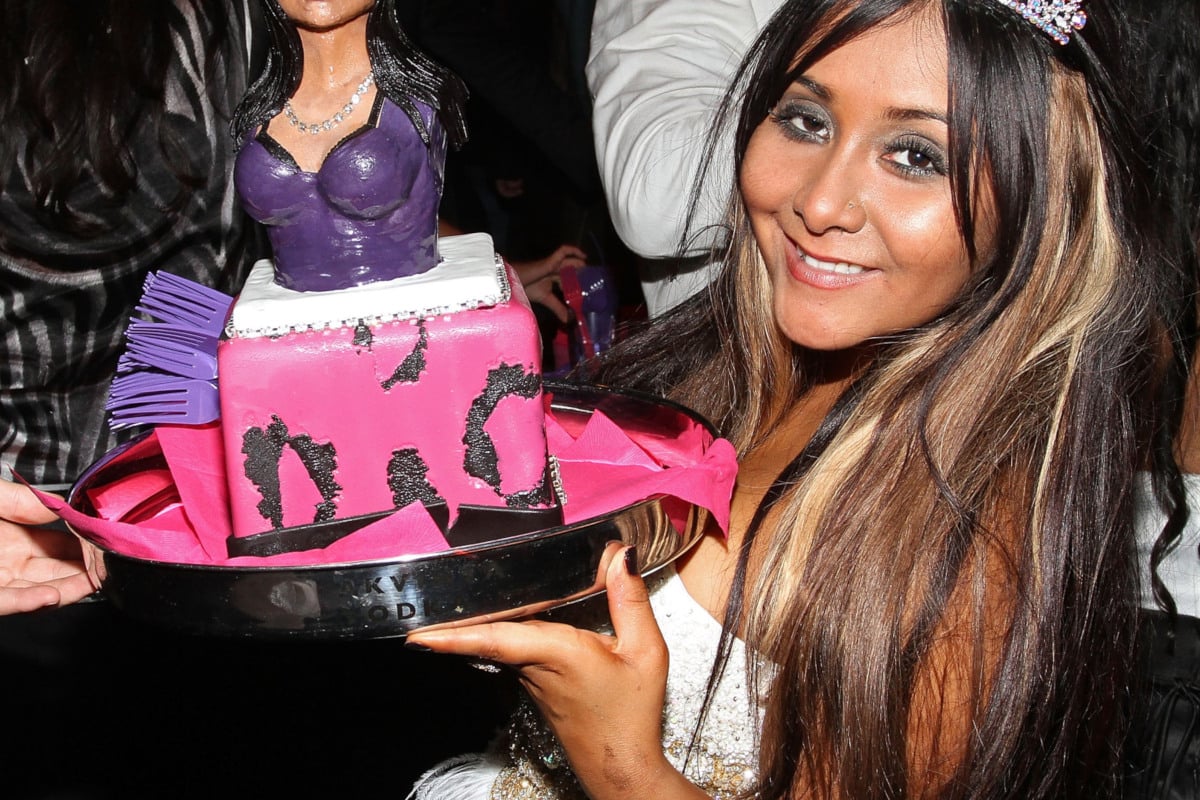 Is She Really Going Out With Him?

This series premiered in 2009 and followed some seriously off-balance relationships. The show centered on attractive young women who were dating seemingly awful guys. ISRGOWH? was actually the reality debut for Jersey Shore icon Nicole Polizzi, also known as “Snooki”.

Nicole was featured on an episode of the dating show with her then-boyfriend Justin. The episode centered on Nicole’s toxic relationship with the rude Justin who only cared about tanning & shopping. Nicole Polizzi’s spitfire personality had viewers wanting more, and that’s what they got! Six months after her episode on ISRGOWH? Jersey Shore landed on MTV! 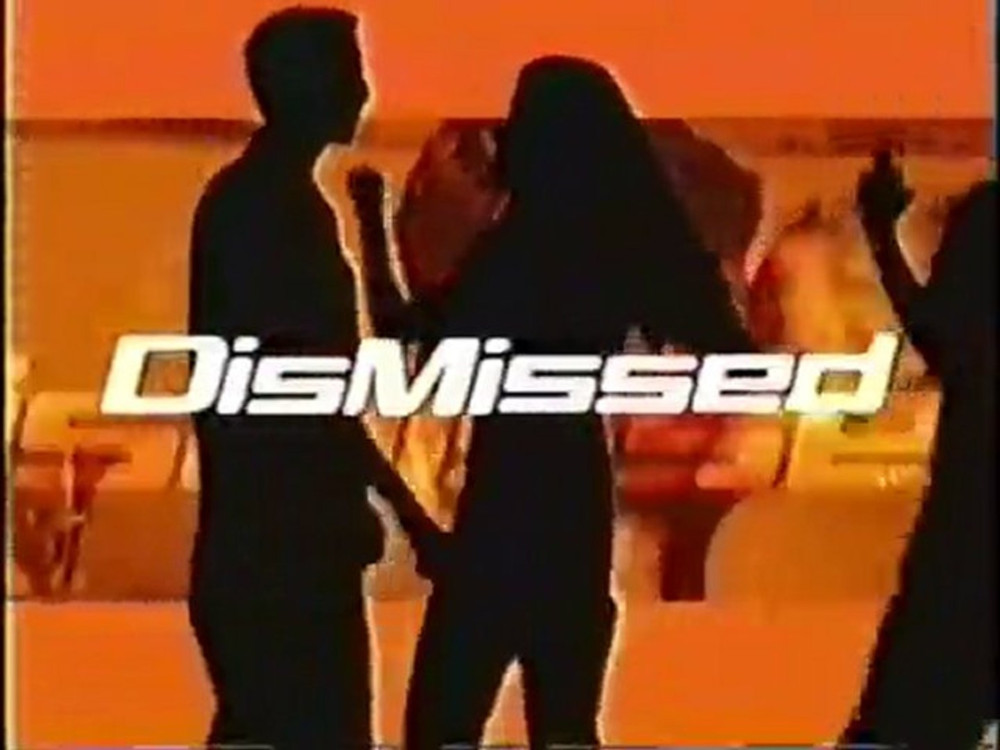 Awkward & plenty of second-hand embarrassment to go around, DisMissed followed three singles going out on a date, at the same time. After watching The Bachelor, this may not seem too crazy. Yet, watching as one person decides between two boyfriends in front of them was pretty wild for the year 2001!

DisMissed is one of the oldest dating shows on MTV and it definitely shows. The series even had an international version called Globally DisMissed, which had singles from different countries! Rewatch this cringey series at your own risk! 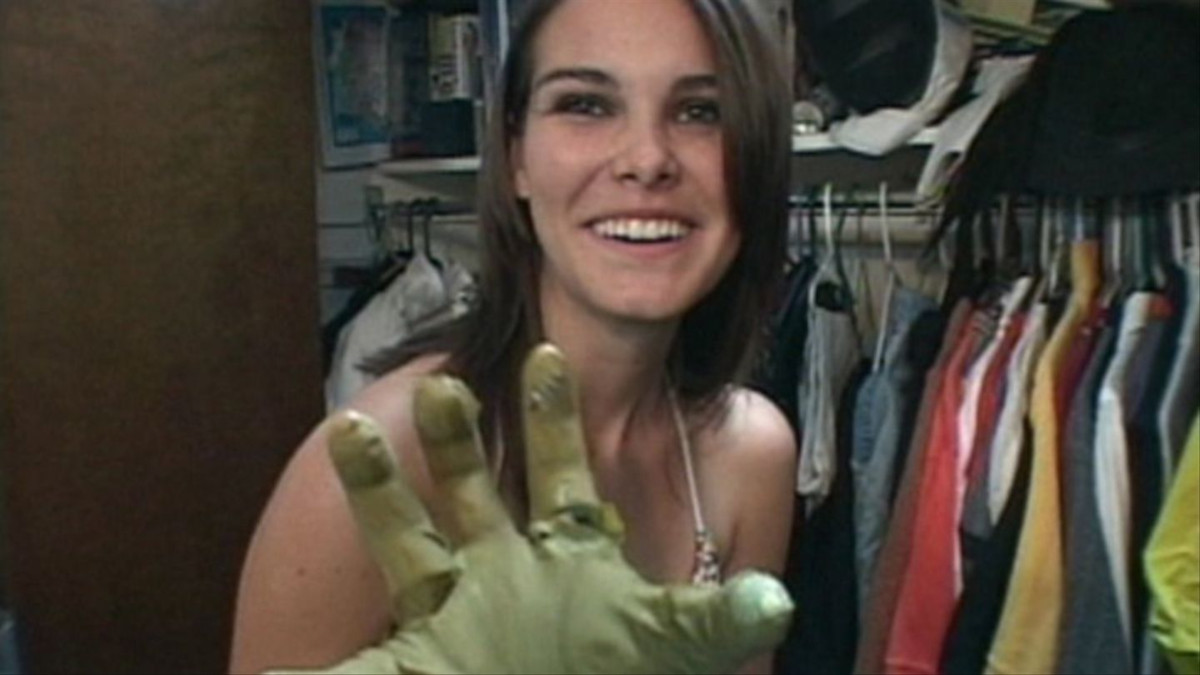 Why would anyone want to go into a teenager’s bedroom with a blacklight?! Well that’s exactly what they did on Room Raiders – right in front of potential girlfriends! Talk about cringeworthy content – this series had candidates pick their new date by what’s in their bedroom.

Three candidates would be “kidnapped” from their home and then forced to watch as their potential girlfriend snoops through their utterly disgusting bedrooms. This 2003 show is one of those reality shows that you unfortunately just can’t take your eyes off of. 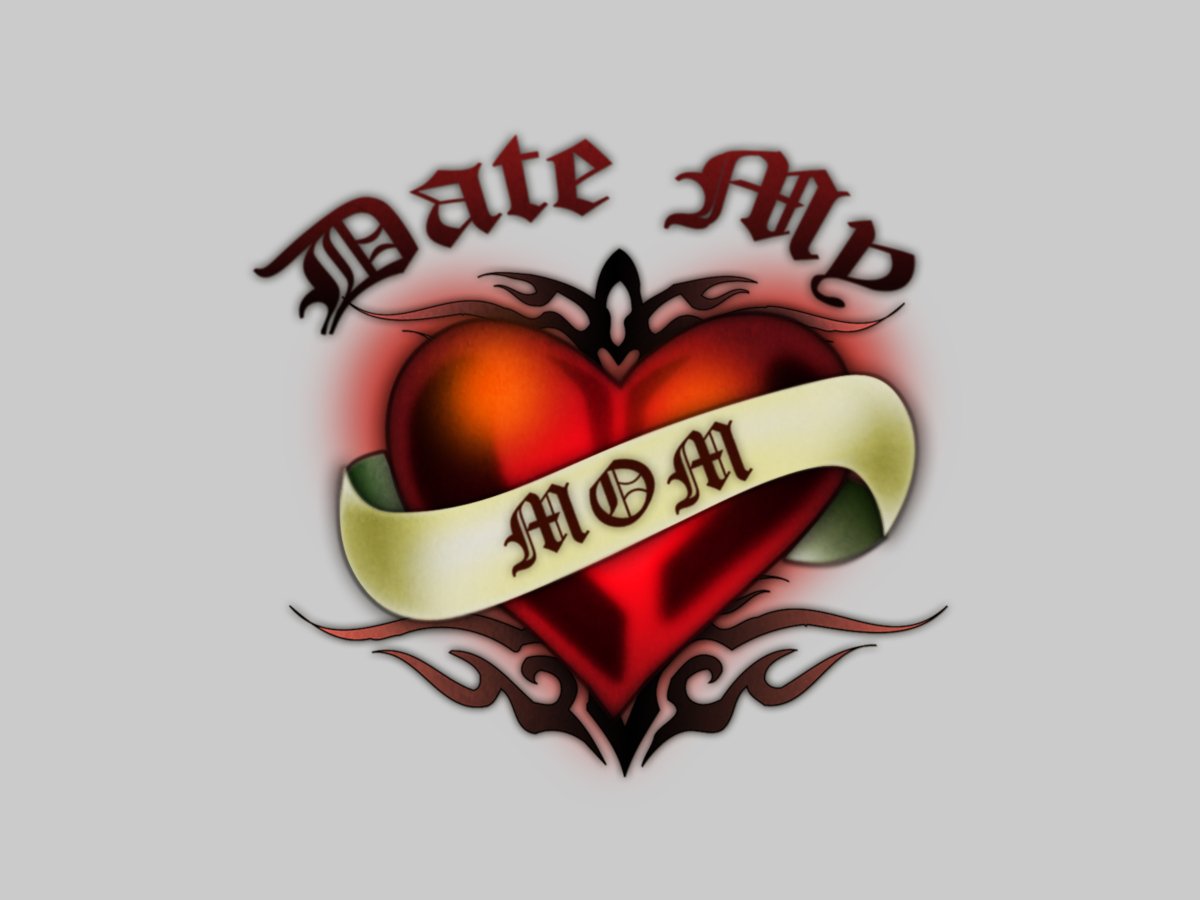 We know it already sounds bad, but it’s not what you think! Date My Mom follows one teen as he takes a mom out for a date where he then decides to pick one of their daughters as his new girlfriend.

After the single teen picks his lucky new girlfriend, her mom watches as the couple runs off into the sunset. Romantic, right? Yeah, no. If you’re looking for the ultimate cringeworthy show, then this is definitely it! 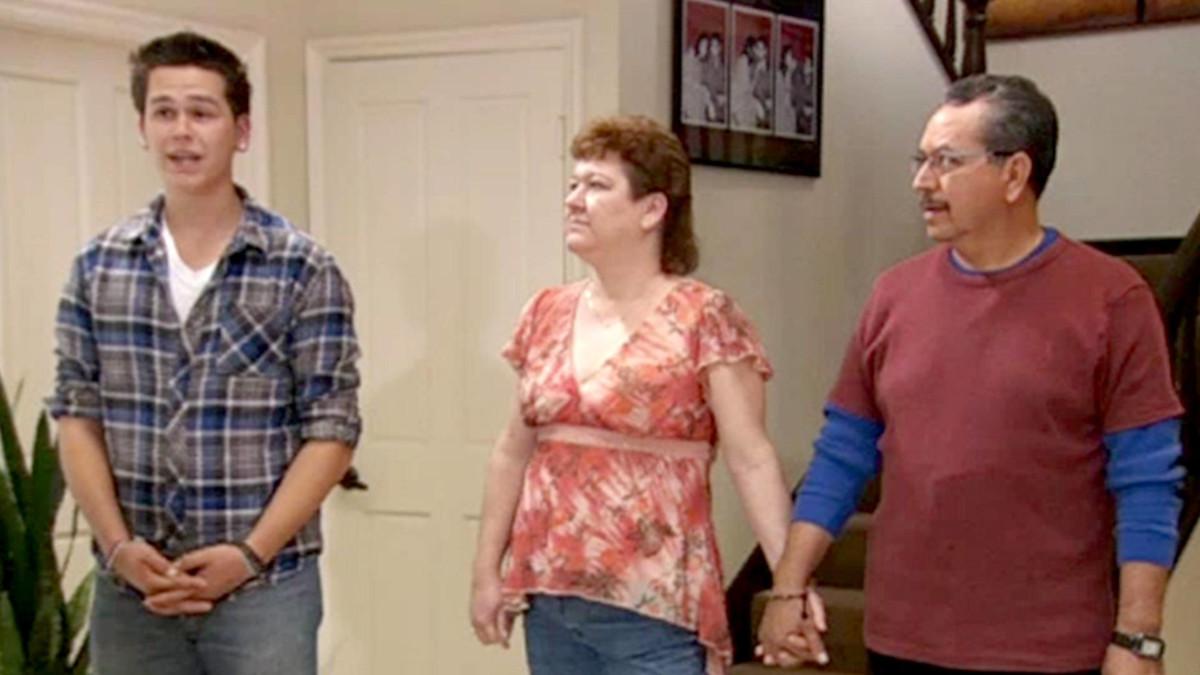 Airing first in 2005, Parental Control also brought teens’ parents into the dating game! This show had parents play matchmaker for their child – whose partner they despise. As they search for a new partner for their teen child, the ex would also be present to watch the date unfold!

Although most definitely scripted, this corny show was still entertaining with its insane boyfriends/girlfriends disrespecting parents left & right! If it’s presented as reality television, it’s best not to question if it’s actually fake. You’re better off sitting back and enjoying the absurd ride! 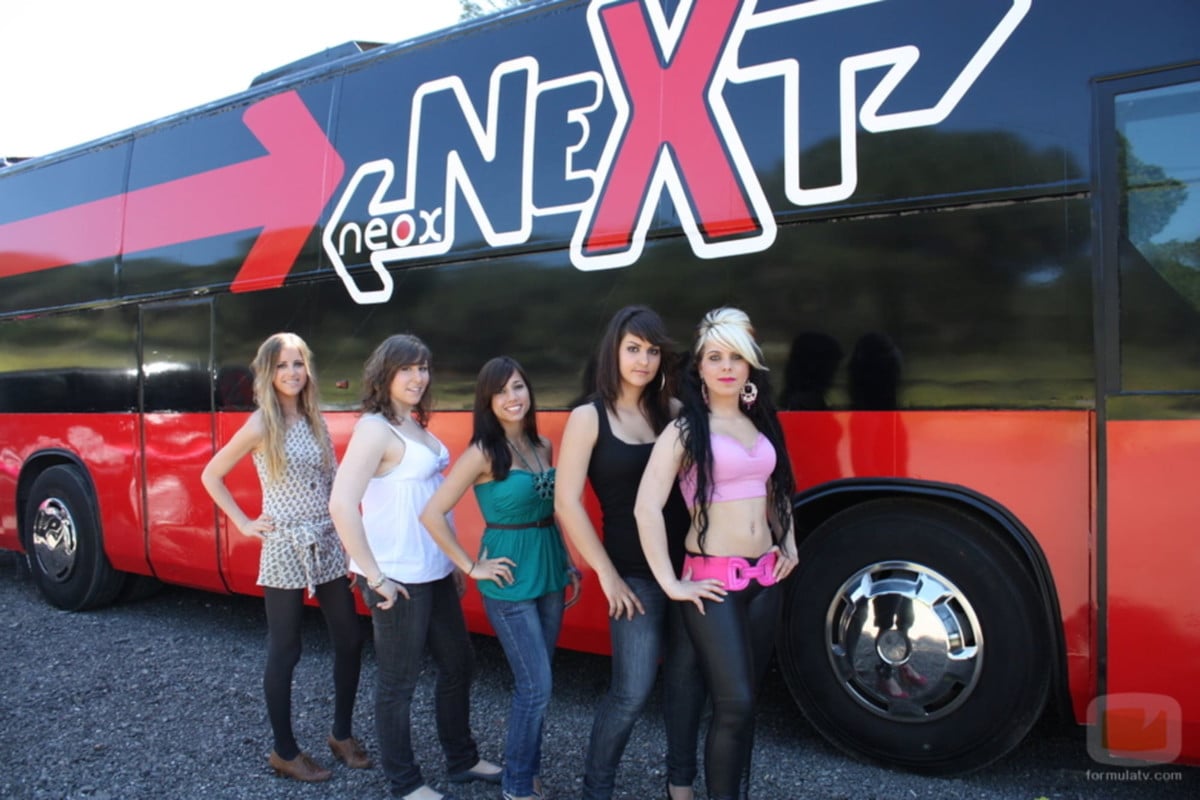 Iconic doesn’t even begin to describe the hysterical 2005 dating show Next! Next introduced its candidates with three bizarre facts about them with a format that’s still joked about today!

The competition show followed a busload of contestants who were seeking to date the singular host. The contestant would earn a dollar for every minute they spend with the host without hearing the disqualifying “Next!”

If no “Next” was played, the candidate has won a second date! However, the lucky winner could either throw away the date and take the money instead. Now, this is the amount of maniacal drama we all love! Next is both cringe-inducing and the best dating show on MTV from the early 2000s!

Did you watch any of these terrible yet hilarious dating shows? Let us know your favorite early 2000s MTV shows in the comments below!