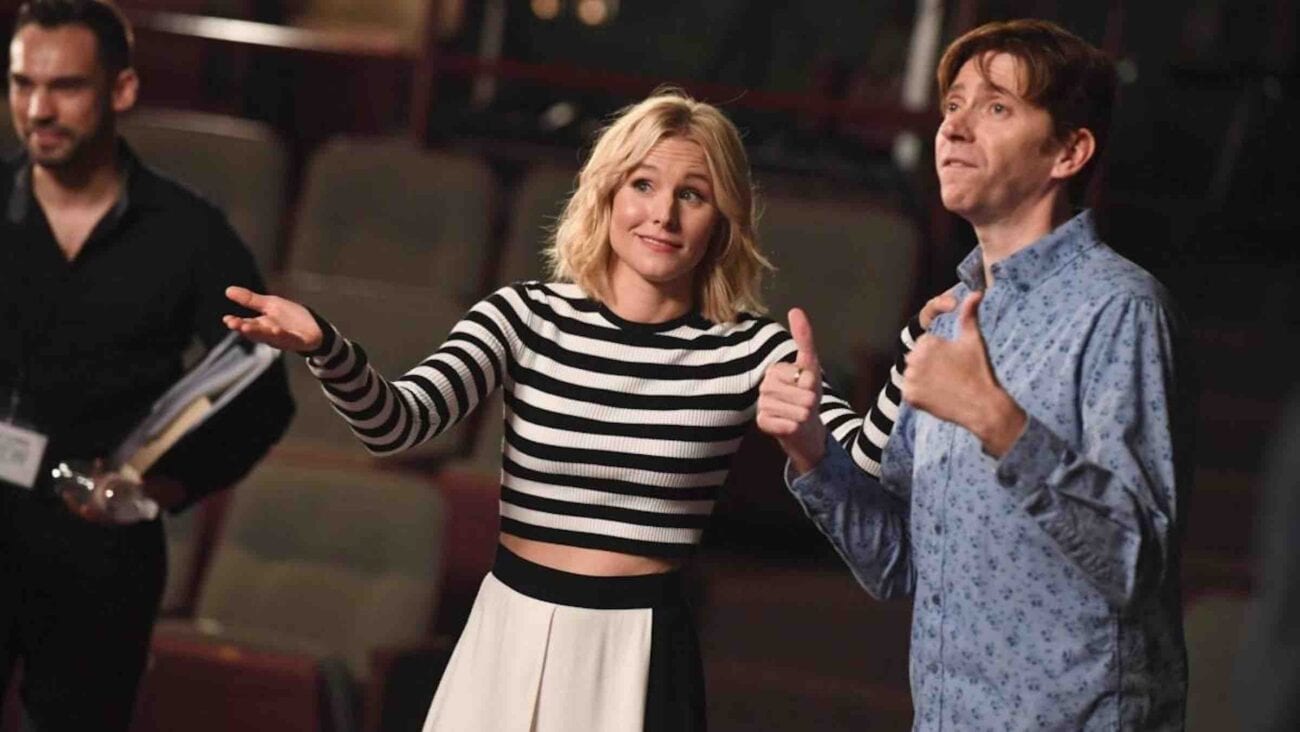 Reality TV shows: Watch these to alleviate your quarantine boredom

Reality TV has become best friends with a lot of people during this long quarantine. Oh man, we’ve gotten some doozies to watch throughout. For every wholesome reality tv series like, say, Queer Eye, there’s the absolute glorious trash heap like Love is Blind or The Circle.

So what is the best reality show to slide down into that binge watch for hours and hours? What reality TV can sink into without having to think too hard about the dumpster fire of . . . just things in general right now? Well, you sit back and watch some reality TV as the world intended!

Here are some reality shows to watch as we all huddle (six feet apart) in quarantine. 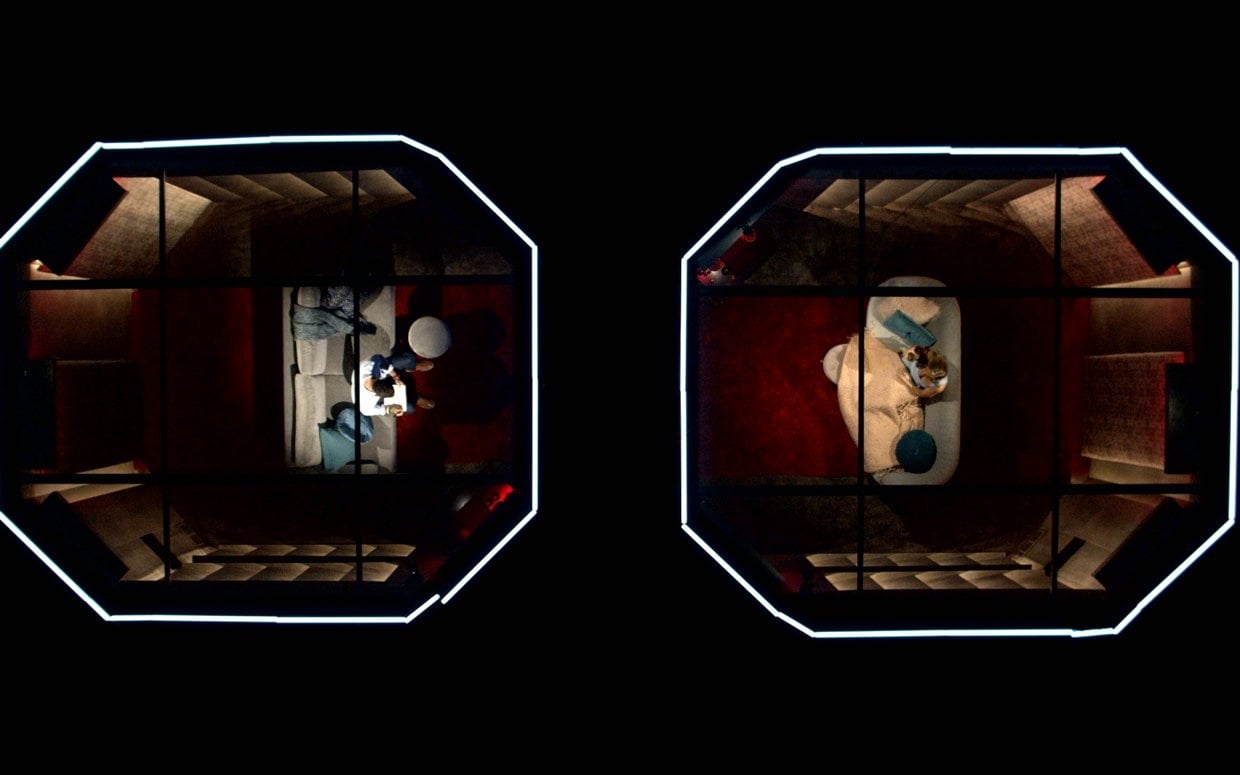 When people finished watching Tiger King and argued about whether or not Carole Baskin killed her husband, they tended to go over to Love is Blind after. Because, let’s be real, both series have the same sort of absolutely chaotic energy. In Love is Blind, contestants stay separated in special pods while they try to find the one without the veil of psychical attractiveness.

When they find “the one”, there is a proposal. What follows is vacation, meeting the parents, and seeing if they will actually get married. Will they or won’t they? You’ll be on the edge of the seat wondering what will happen. Honestly, Love is Blind should be called Love in the Time of Quarantine because those pods will be really useful on your next date. 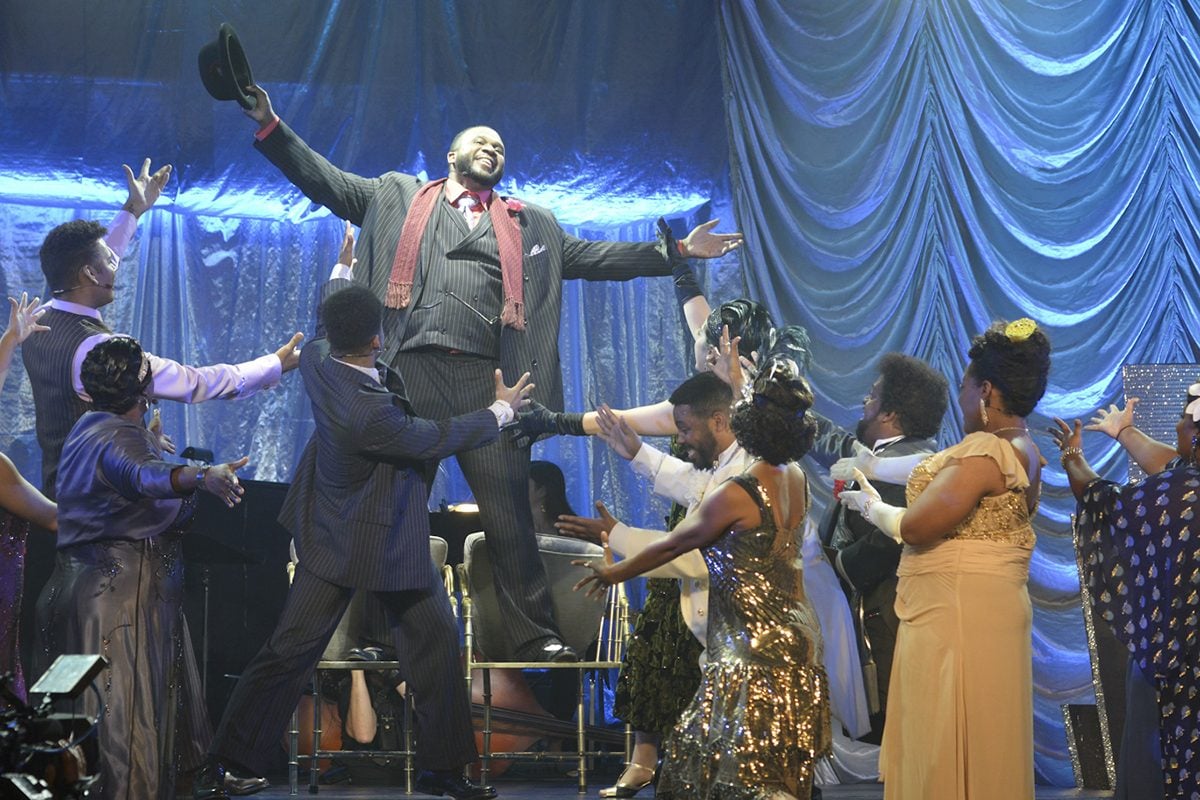 You need some family-friendly reality TV in quarantine? Then Disney+ has the hook-up. We’ve talked about how amazing Encore is in the past (and, let’s get that second season), but the series is great. For every theater kid who knows the rush of Hell week to the joys of hanging out with the theater fam, this series reunites high school casts together in order for them to perform their shows.

With legit directors, music directors, and choreographers, Encore is a fun trip down memory for a reality TV series. More to the point, it just proves you never grow out of being a theater kid. Never. 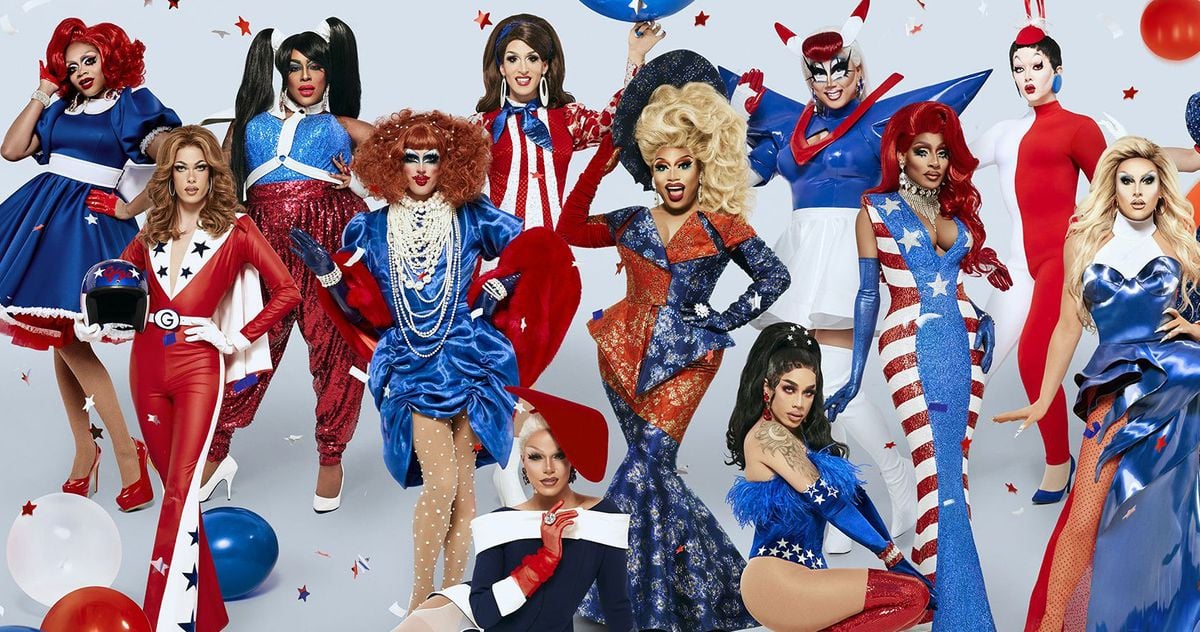 Is it a list about great reality TV without mentioning the juggernaut that is RuPaul’s Drag Race? No. No, it’s not. With so many seasons of the main series followed by a ton of spinoffs, you can fall down an RPDR hole for weeks. That’s not even getting into the projects that the alums from the series do as well. RPDR brought drag culture to the mainstream in a big way and introduced the world to some hugely talented people.

It’s also a reality TV competition with legitimate talent. Seriously, it’s insane what America’s Next Drag Superstar is expected to do. We applaud them for it because damn. RuPaul’s Drag Race just highlights how hardcore you have to be a drag queen. Plus, you know, the drama of it all is great. 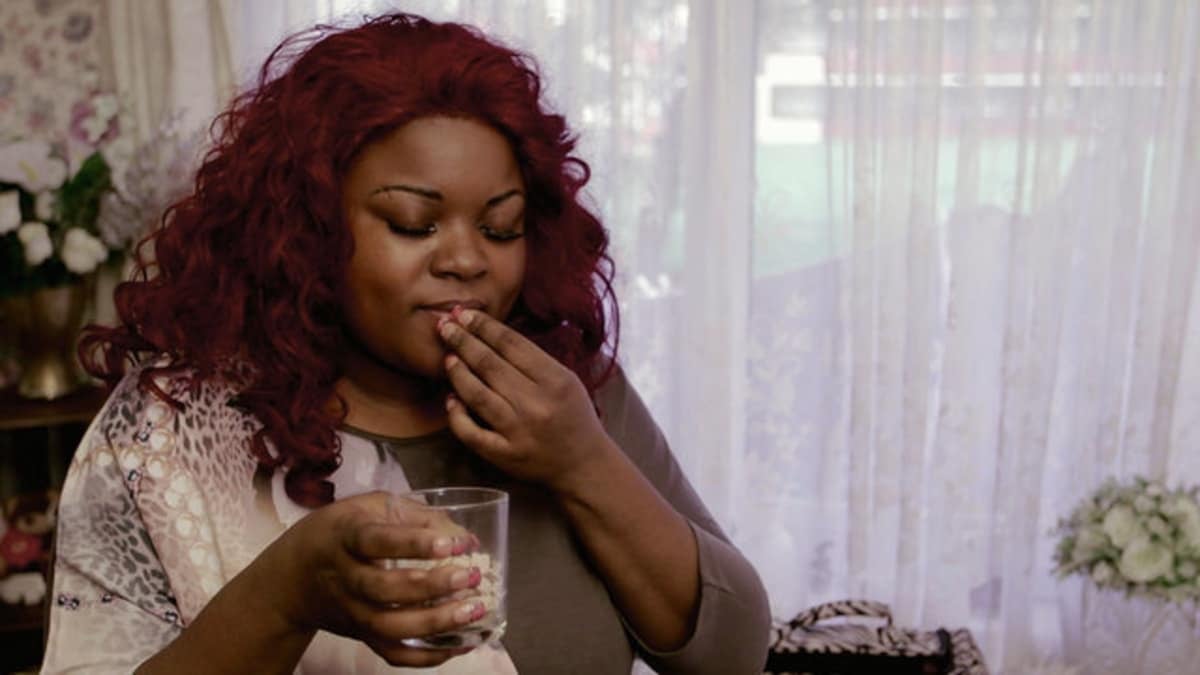 Remember when TLC used to be The Learning Channel? Now it’s just all of reality TV. You ever wondered what happened there? Well in My Strange Addiction, you do learn that people can get addicted to some . . . odd things. Like dirty diapers or eating cremated remains! Oh boy, yeah, it’s definitely something to watch.

My Strange Addiction is definitely a “can’t look away” reality tv show. More to the point, you definitely hope that these people can break their addiction cycle. At the end of the day, it’s just another look into a mindset that is both familiar and foreign that will leave you shook.