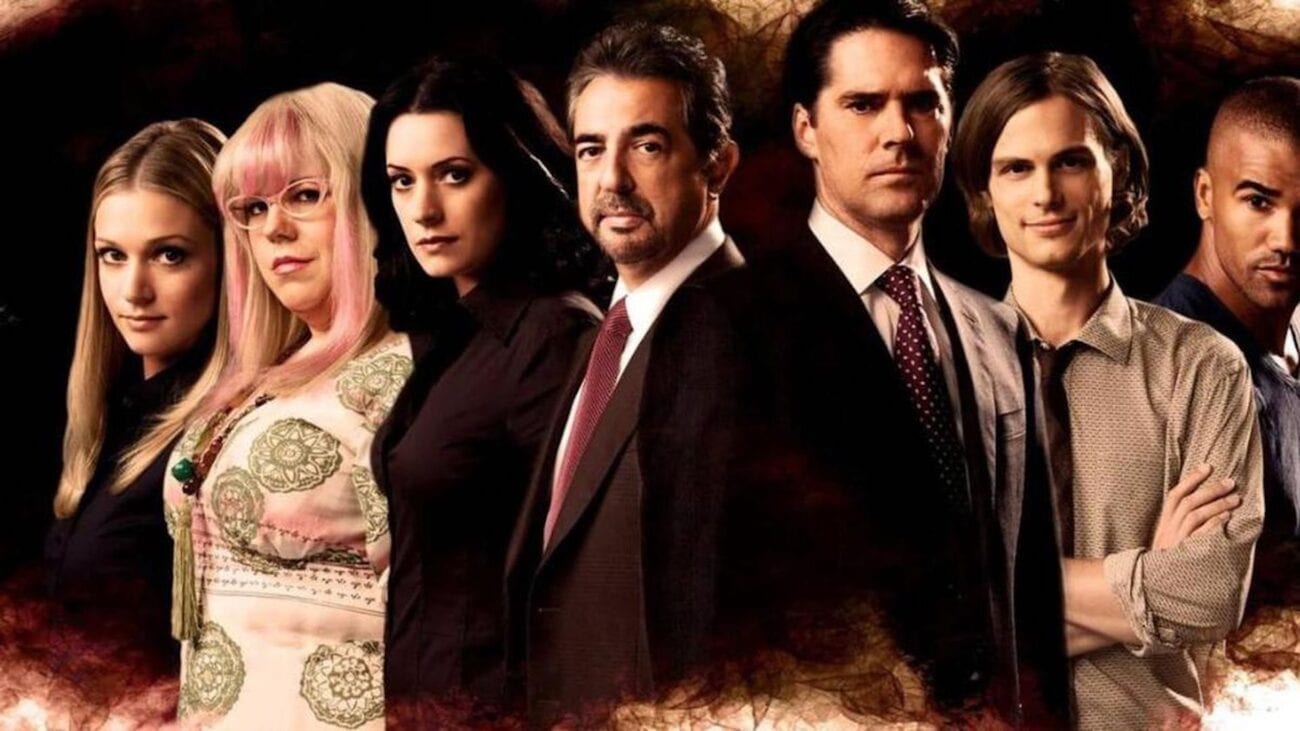 ‘Criminal Minds’: The best episodes to revisit during your latest rewatch

Criminal Minds has been entertaining fans for fifteen long seasons. The popular crime show ended, and fans are left with a hole to fill. While you could fill it with some of the countless other crime shows still on the air, why not rewatch the show’s best episodes. Netflix has the first twelve seasons, so there is no reason not to reminisce about your favorite crime show.

Criminal Minds is one of the best crime shows, and its departure is sad. Not only does the show depict some twisted serial killers & murders, but the crowning achievement of the show is also its intimate depiction of the characters — fans connected with Dr. Spencer Reid, Penelope Garcia, David Rossi, and Derek Morgan. Criminal Minds makes sure to address the character’s mental health as FBI detectives.

CBS announced they were canceling Criminal Minds toward the end of season 14. Luckily fans were treated to a shortened season 15 to tie up the show in a pretty bow. While you might still be upset with the long-running crime show’s departure, here are the episodes you should bingewatch when you’re ready to rewatch. Spoilers Ahead. 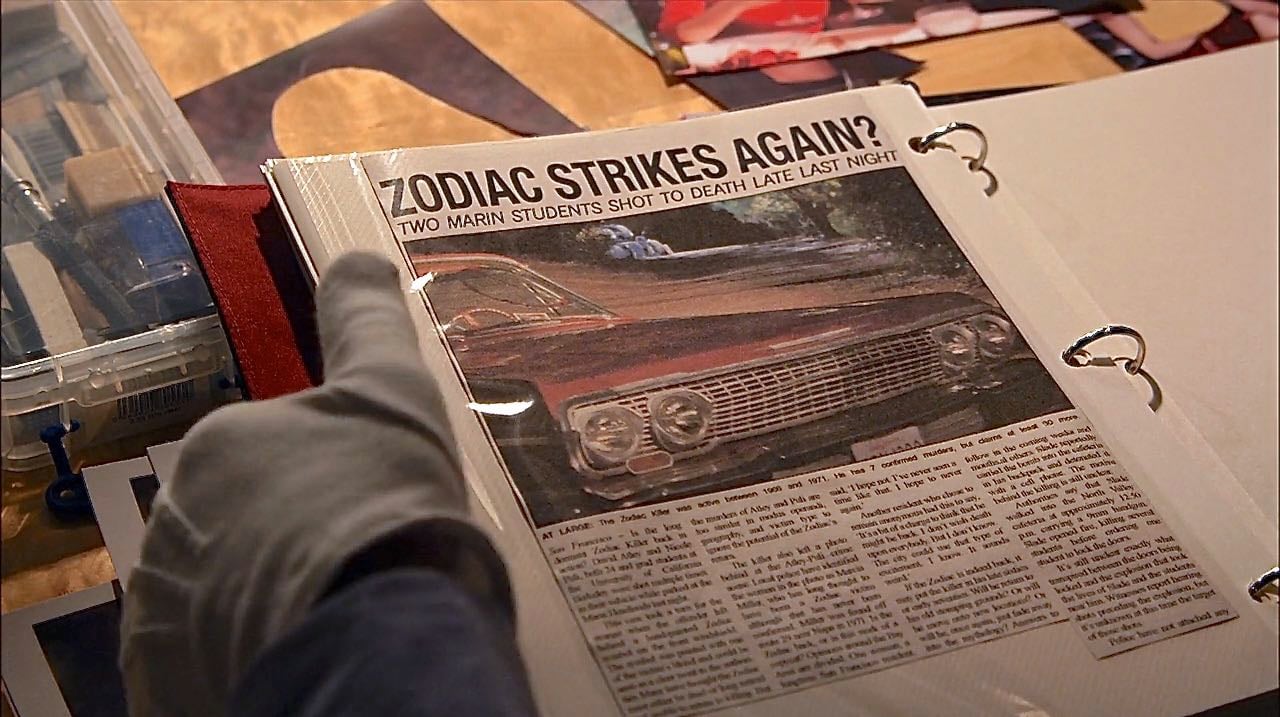 How can you not rewatch Criminal Minds‘ Zodiac Killer episode? The episode centers around Dr. Spencer Reid after the Behavioral Analysis Unit (BAU) travels to San Francisco after reports suggest the Zodiac Killer returned. Obviously, it wasn’t the actual Zodiac Killer, but a child prodigy fascinated with the original murders. 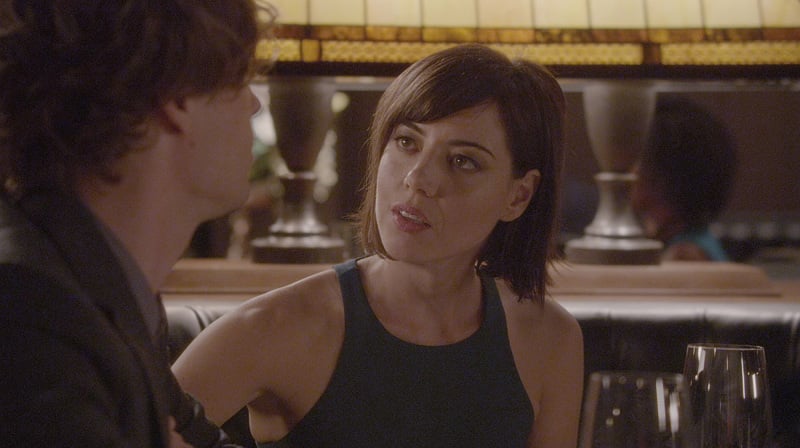 Aubrey Plaza is one of the most memorable unsubs on Criminal Minds. Plaza plays Cat Adams, a serial killer, and hitwoman, in four episodes. She first appeared in the season 11 episode “Entropy”. Adams meets Reid at a restaurant for a blind date and, while undercover, he & the BAU arrest her after telling her they have her father.

Plaza then appears in the season 12 finale. Adams devises a plan to frame Reid and send him to prison, and kidnaps his mother. She wants Reid to feel what it’s like for someone to use a family member as a chess piece.

Plaza’s final appearance is in the final season, where she tries to get revenge against Reid again. This time she has Juliette Weaver kidnaps Reid’s girlfriend’s father & sister. Adams asks as her last wish before execution to go on a date with Reid where she plans to kiss him in front of his girlfriend. It turns out Reid’s girlfriend was working with the BAU to arrest Weaver. 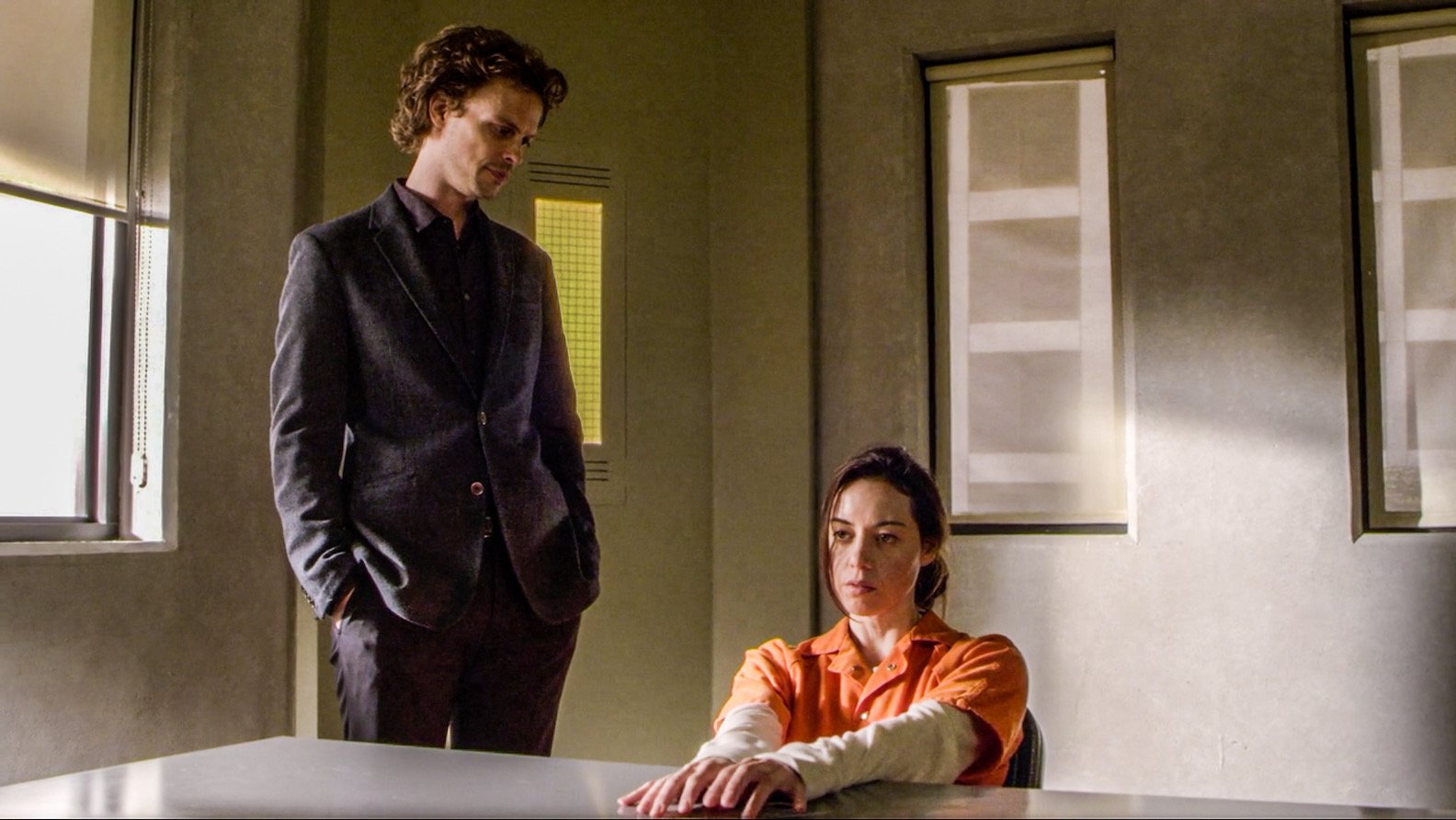 Plaza is a great actress, and she brings it to her Adams role. The hitwoman is a “black widow” assassin, seducing men before killing them. Her character even has a real-world inspiration, based on the British female serial killer Joanna Dennehy, the 2013 Peterborough ditch murders perpetrator. Both were “black widow” killers and became mentally unhinged after spending time in solitary confinement.

Wrongly accused? Stephen Handy Attorney At Law will get you out of any legal bind. 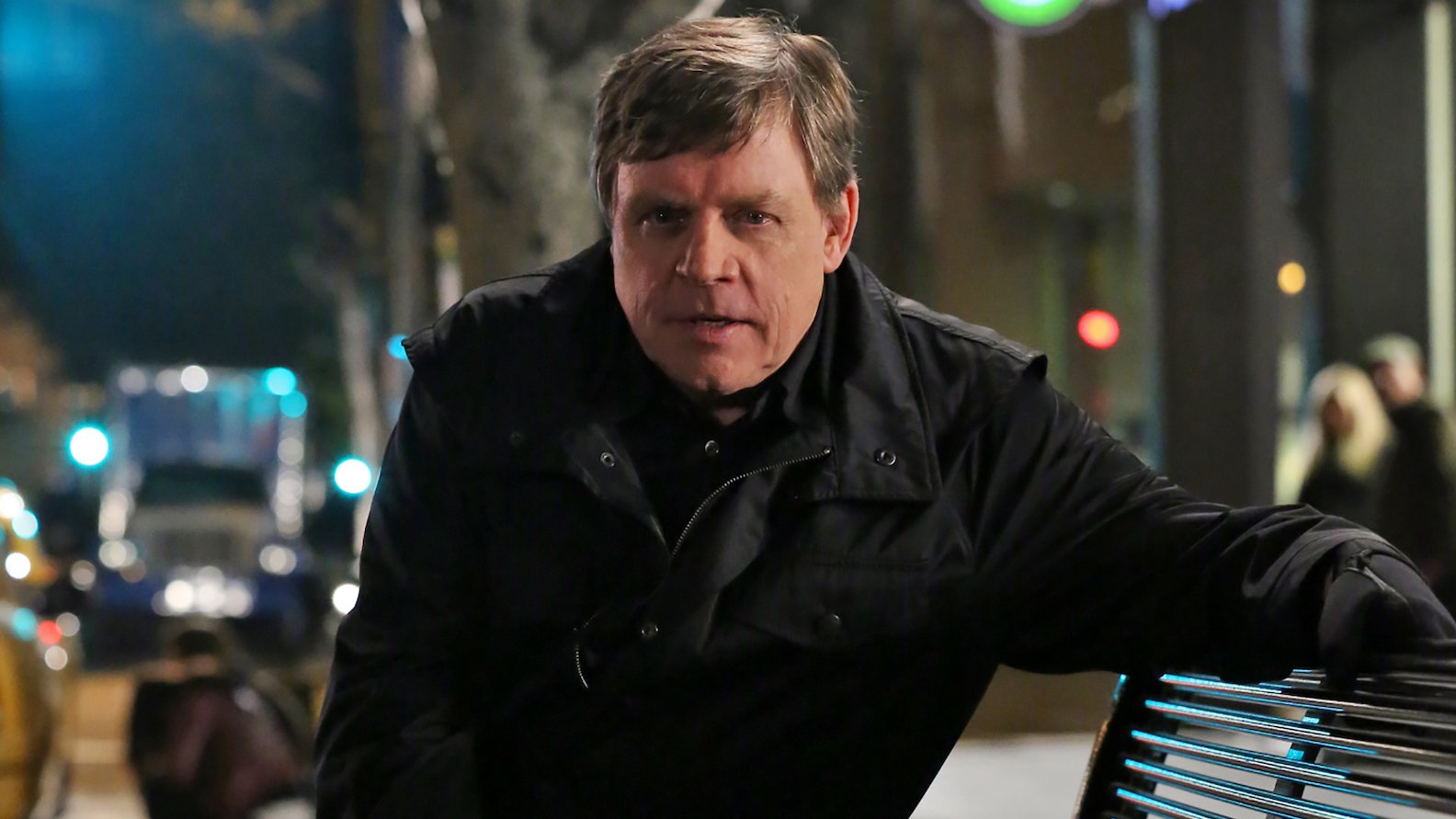 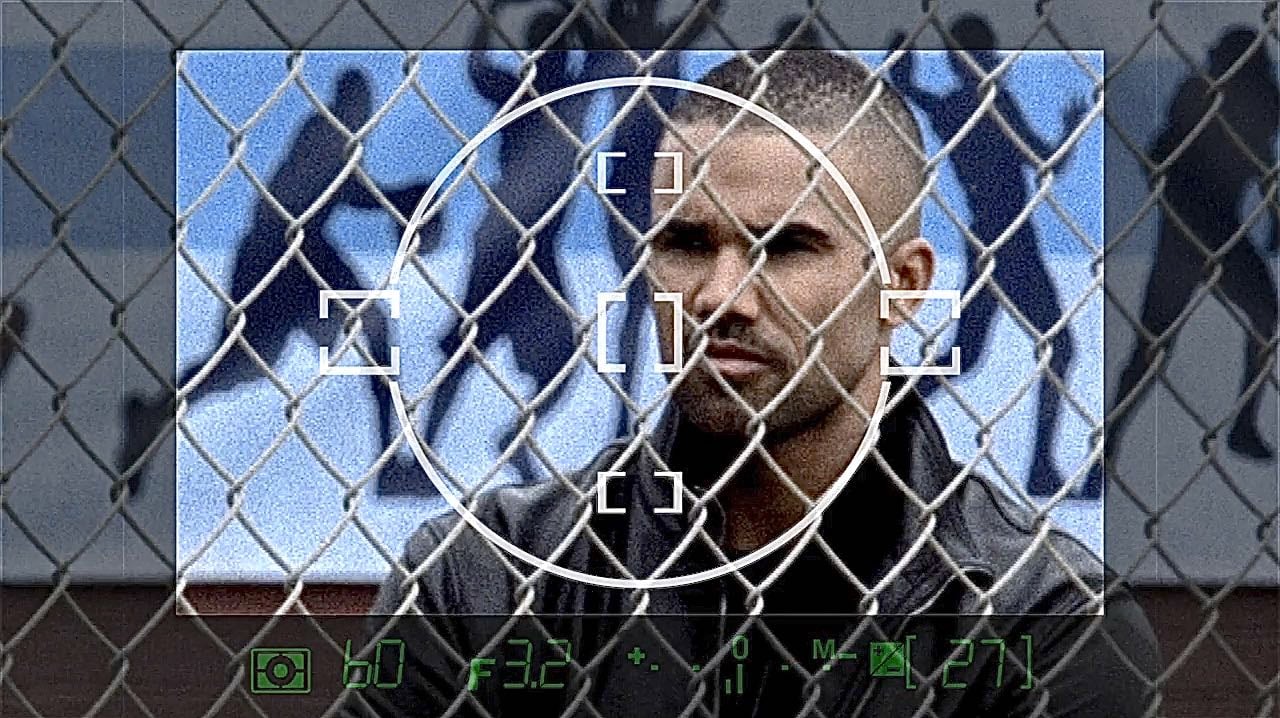 Every crime show has a heavy character. The guy that always goes in first and kicks down the door. The true manly man characters who don’t typically show emotion. So when Criminal Minds dedicated an entire episode to character study their heavy Derek Morgan, fans were not expecting an emotional story into his past.

The episode dives deep into Morgan’s relationship with his mother and the events making him the man he is today. Shemar Moore is exceptional in the episode. He plays Morgan perfectly and gives an outstanding performance. 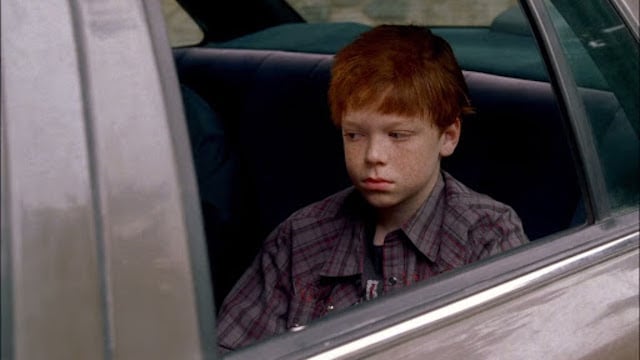 There is nothing more terrifying to a child than a boogeyman under their bed. Crime show fans tend to find child victims episodes hard to watch. However, Criminal Minds delicately handling their child victims’ episodes, and “The Boogeyman” is their best.

In the episode, the BAU investigates a string of child murders in a small town. It seems simple enough until they realize a child was committing the murders. “The Boogeyman” episode is probably one of the more haunting episodes for its deranged, unusual, and young serial killer.