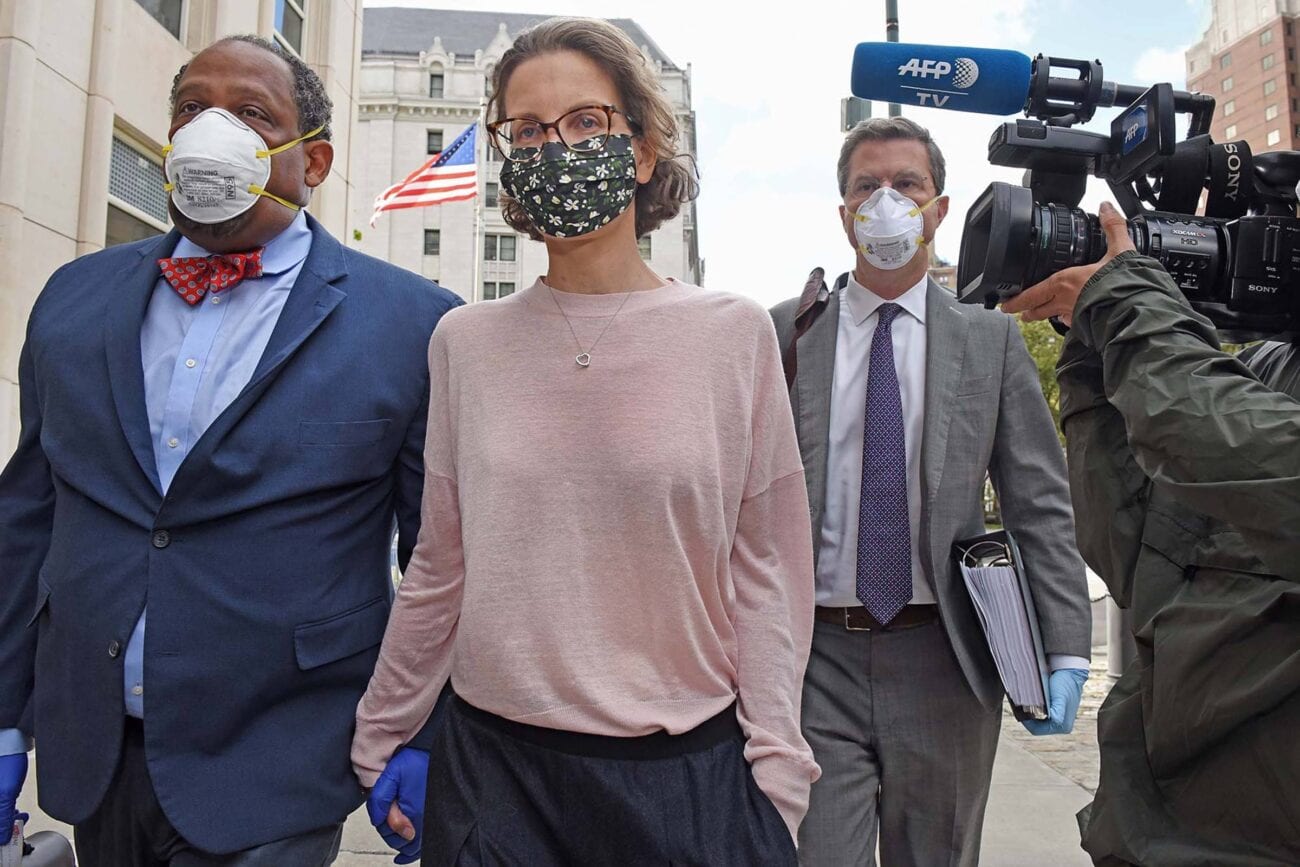 Where is Clare Bronfman serving her jail time for helping NXIVM?

Clare Bronfman, heir to the Seagram liquor fortune and a benefactor of NXIVM leader Keith Raniere, pleaded guilty in April 2019 for her role in the self-help group.

During a court hearing, Bronfman said: “Your honor, I was afforded a great gift by my grandfather and father. With the gift comes immense privilege, and more importantly tremendous responsibility. It does not come with an ability to break the law; it comes with a greater responsibility to uphold the law. I failed to uphold the following laws set forth by this country, and for that I am truly remorseful.” 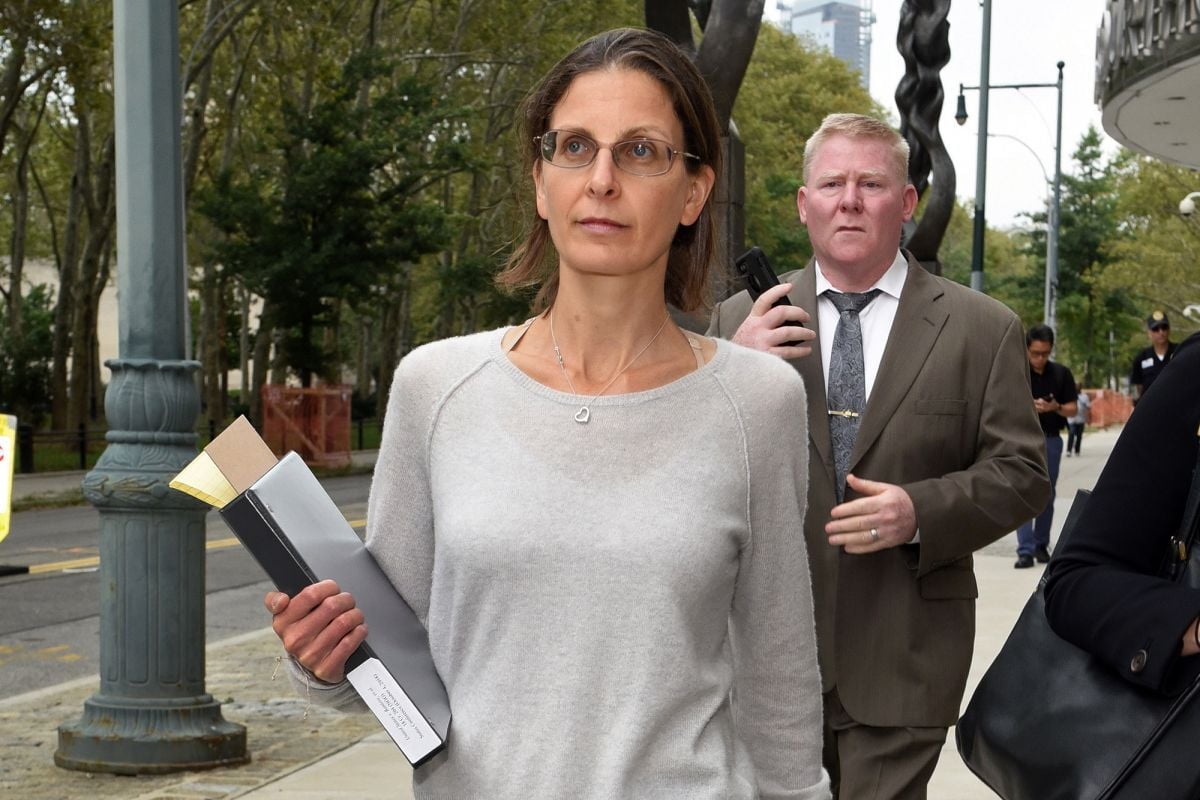 Prosecutors claim NXIVM engaged in forced labor, extortion, and sex trafficking. Bronfman was sentenced to seven years in prison for financing Raniere, the disgraced leader convicted of turning women into sex slaves and branding them with his initials.

Bronfman was taken into custody to begin her jail term immediately after the sentencing in New York. In a court letter, Bronfman said she “never meant to hurt anyone, however I have, and for this I am deeply sorry.”

Although Bronfman made a public apology, she claimed NXIVM changed her life for the better, and she wouldn’t denounce Keith Raniere. Bronfman and the federal judge who sentenced her to seven years in prison have recently made an agreement to let her serve her time in a minimum-security facility in Connecticut. 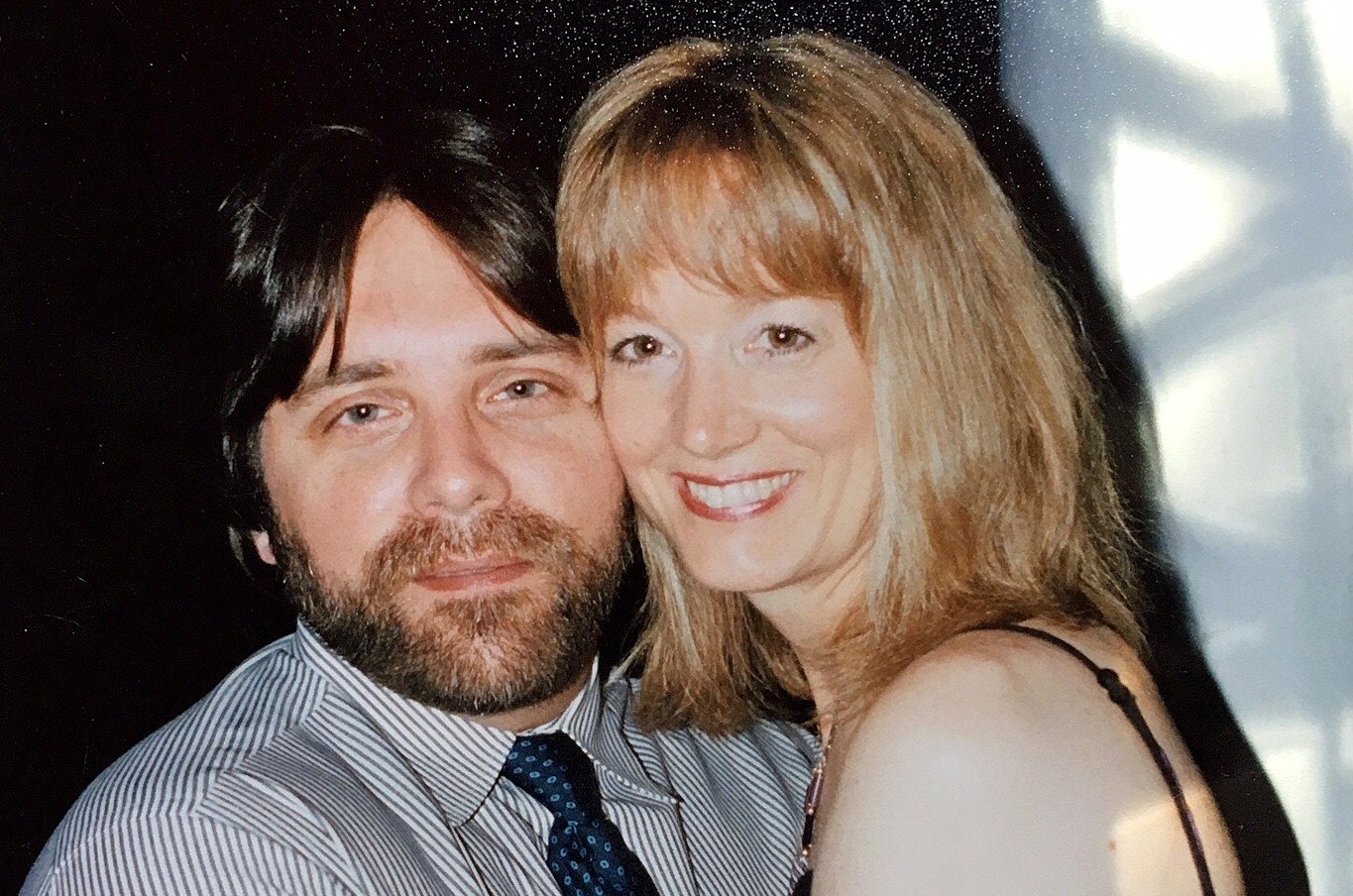 The camps have dormitory housing, a low staff-to-inmate ratio, and limited fencing. The camp in Danbury offers a baseball field, volleyball nets, and a walking track. At the end of the day, it was up to the prisons bureau to decide where Bronfman would end up.

On Monday, the judge agreed to look into the camps and allowed Bronfman to get back the $100 million bond she put up in July 2018 when she was arrested. 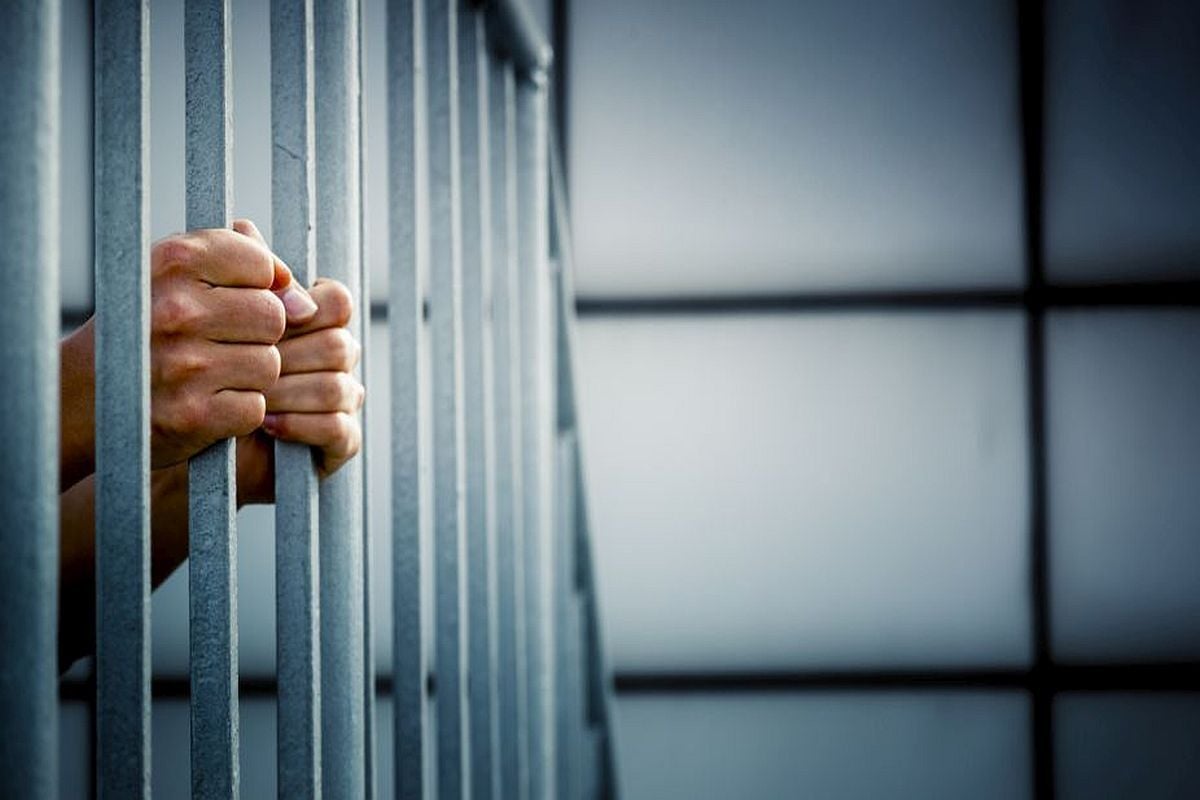 In 2019, Bronfman pleaded guilty to conspiring to conceal & harbor illegal aliens for financial gain and fraudulent use of identification. Bronfman paid $135,000 in bills using her friend Pamela Cafritz’s credit card. Cafritz had been a high-ranking NXIVM member until she died of cancer in 2016.

Bronfman’s wrongdoings finally caught up to her on September 30th when she was charged & sentenced to almost seven years behind bars. She was fined $500,000, ordered to forfeit six million, and forced to pay $96,000 to a Mexican woman she exploited for labor. 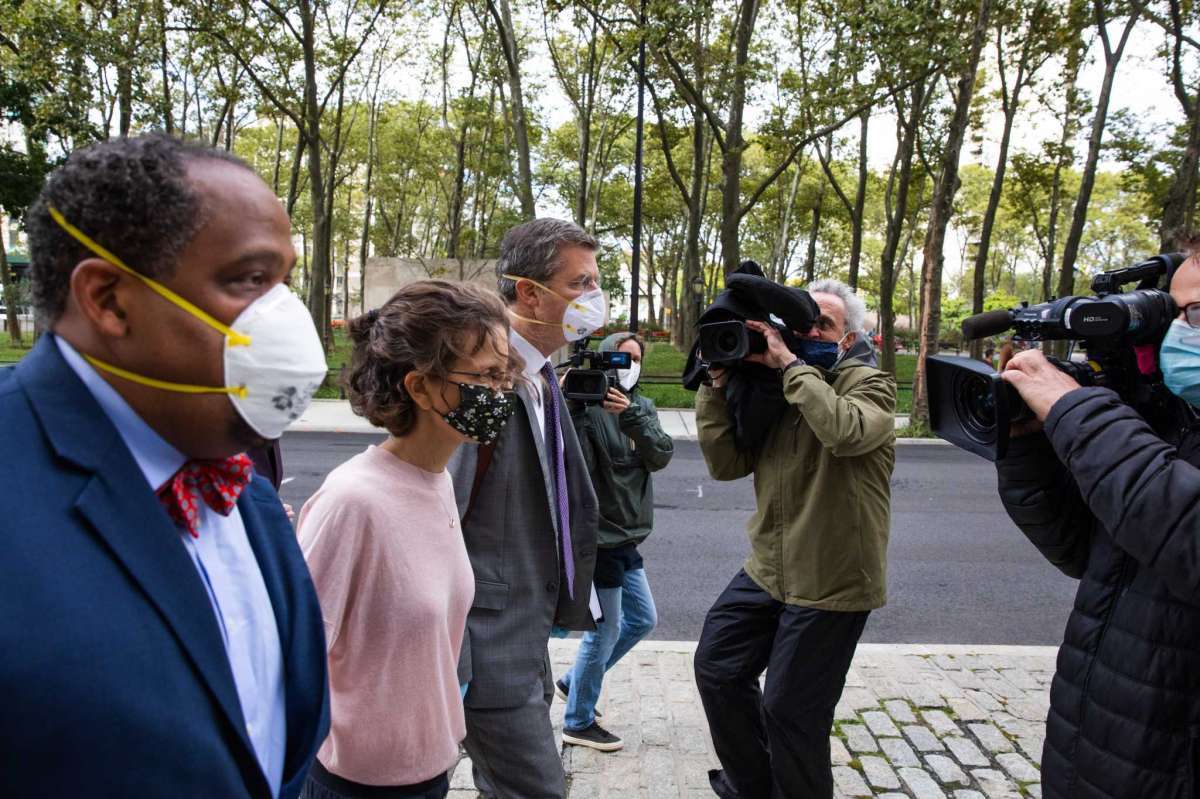 Bronfman was jailed immediately following her sentencing inside the Metropolitan Detention Center in Brooklyn, where Raniere is also being held. Raniere was convicted at trial in June 2019 of all charges, including sex trafficking, forced labor conspiracy, and racketeering charges, including underlying acts of possessing child pornography, child exploitation, identity theft, extortion, and fraud. Raniere faces life in prison.

Clare Bronfman got the long end of the stick as she’ll be serving her sentence in a minimum-security facility in Connecticut – with the basketball courts and walking trails.