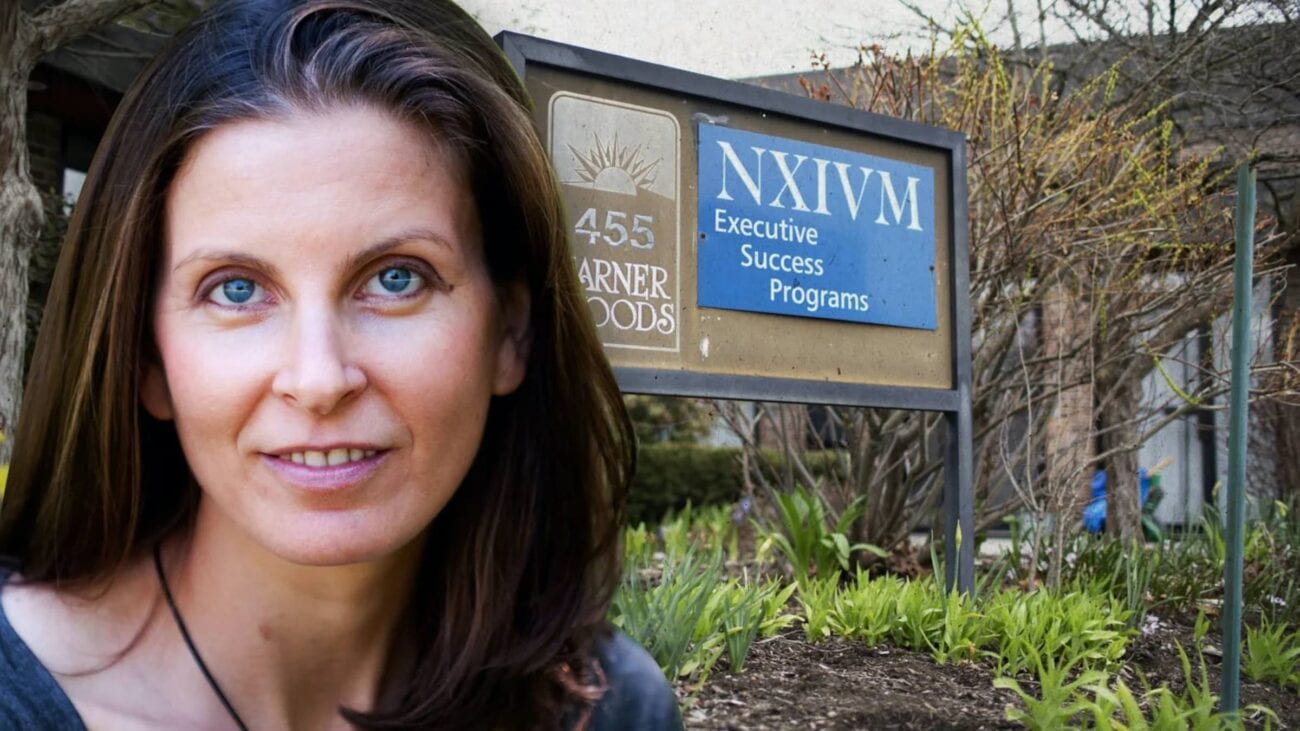 How did heiress Clare Bronfman fund the NXIVM sex cult?

When Clare Bronfman discovered a self-help group called NXIVM in 2003, she was struggling with social anxiety, unable to accept her identity as the daughter of a famous billionaire. NXIVM gave her a sense of purpose, she wrote in court papers.

In the course of the next fifteen years, Bronfman became part of the group’s executive board, even as NXIVM faced mounting criticism that it was an abusive cult that coerced women into sexual slavery through it’s clandestine DOS group. Tapping her fortune, Clare Bronfman unleashed an army of lawyers & investigators to pursue NXIVM’s critics.

On September 30, 2020, a federal judge sentenced the forty-one year old Bronfman, to six years and nine months in prison for enabling what prosecutors called a corrupt organization. “I am troubled by evidence suggesting that Ms. Bronfman repeatedly and consistently leveraged her wealth & social status as a means of intimidating, controlling, & punishing” NXIVM enemies, said Judge Nicholas G. Garaufis. 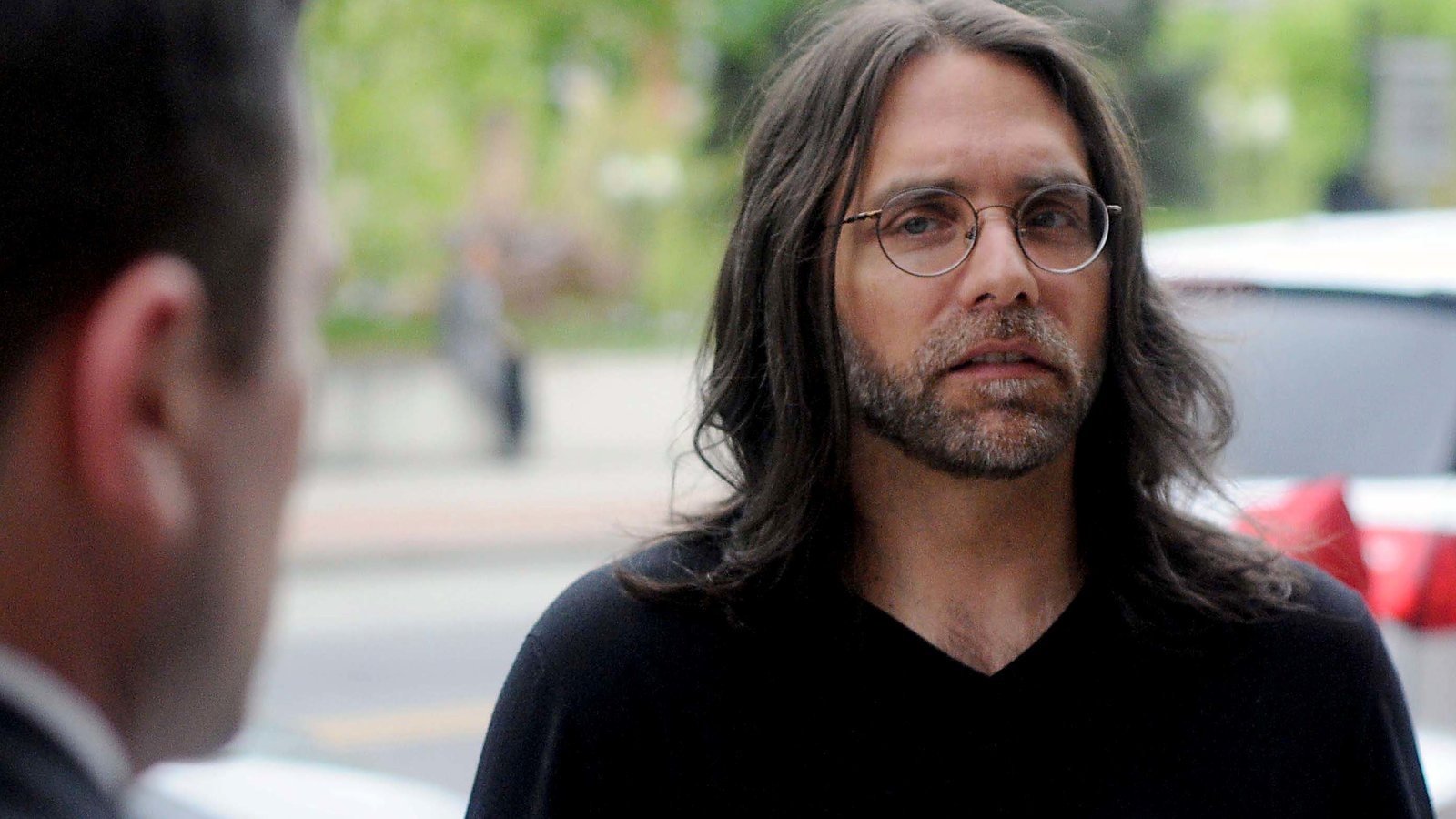 After the initial arrests of NXIVM members, Clare Bronfman established a trust to fund the defense of Raniere, herself and other accused NXIVM members, but it was unclear how much money was in it. In September, it was reported by The New York Post that she gave more than $14 million. The trust has one other donor, former high-ranking NXIVM member Jack Levy, who donated $1,030. 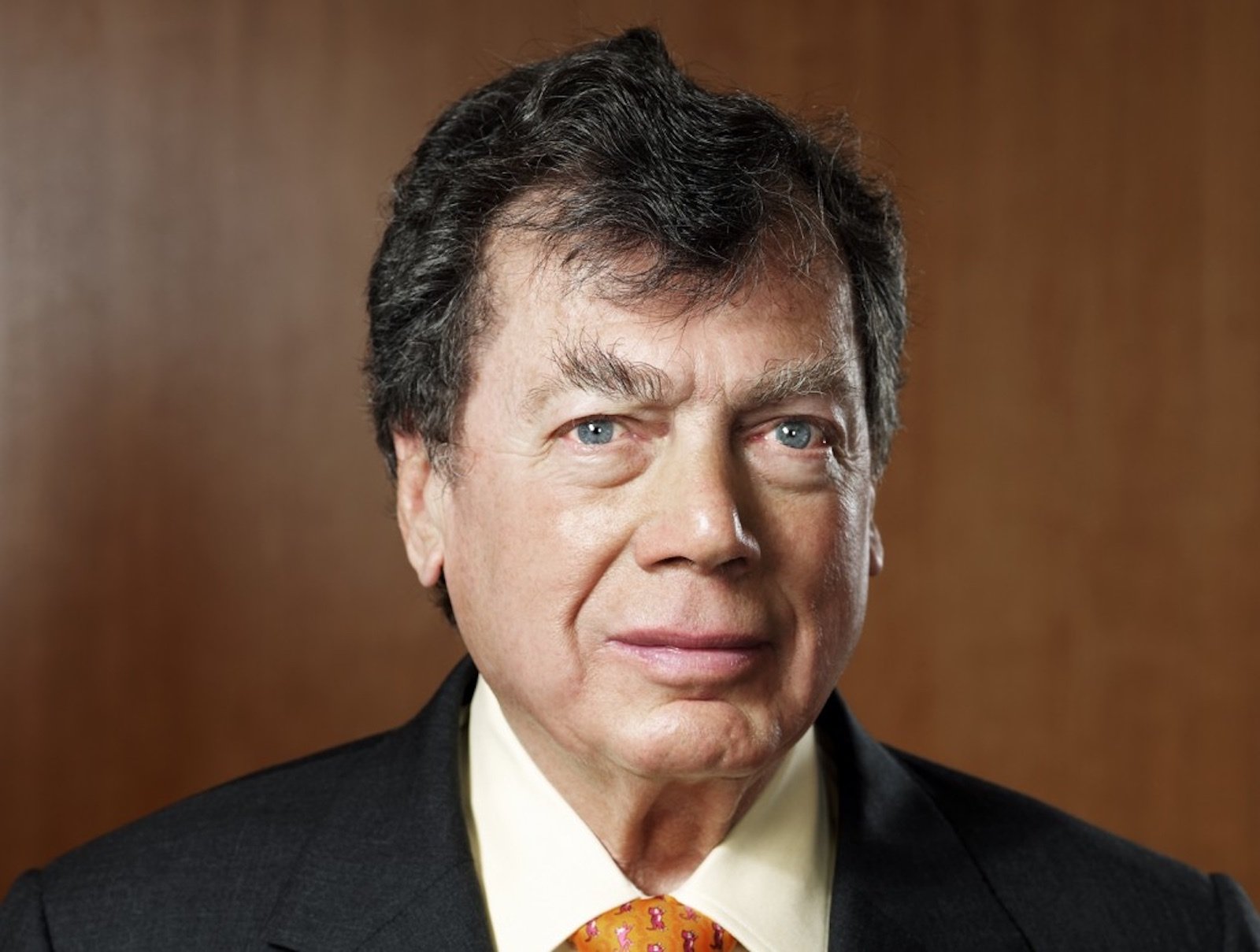 Ripe for a ripoff

Clare Bronfman was a self-described socially anxious multi-millionaire with “patterns of self-loathing, insecurities, shame & fears” until she discovered NXIVM. But the group and its leader transformed her, and Bronfman felt she became more than just an heiress to the Seagram’s liquor riches. “NXIVM & Keith greatly changed my life for the better,” Bronfman wrote to the judge before her sentencing.

NXIVM was advertised as a group meant to empower its members and teach them how to overcome self-imposed fears & barriers. The courses cost thousands of dollars & attendees often included actors, entrepreneurs, filmmakers, and wealthy intellectuals.

When she was 23 years old, Bronfman was an heiress with a fortune estimated at around $200 million, and an accomplished equestrian sponsored by a German clothing company. A high-school dropout, she was the youngest daughter of late billionaire & philanthropist Edgar Bronfman, Sr., who took over the Seagram Company from his father in 1953. 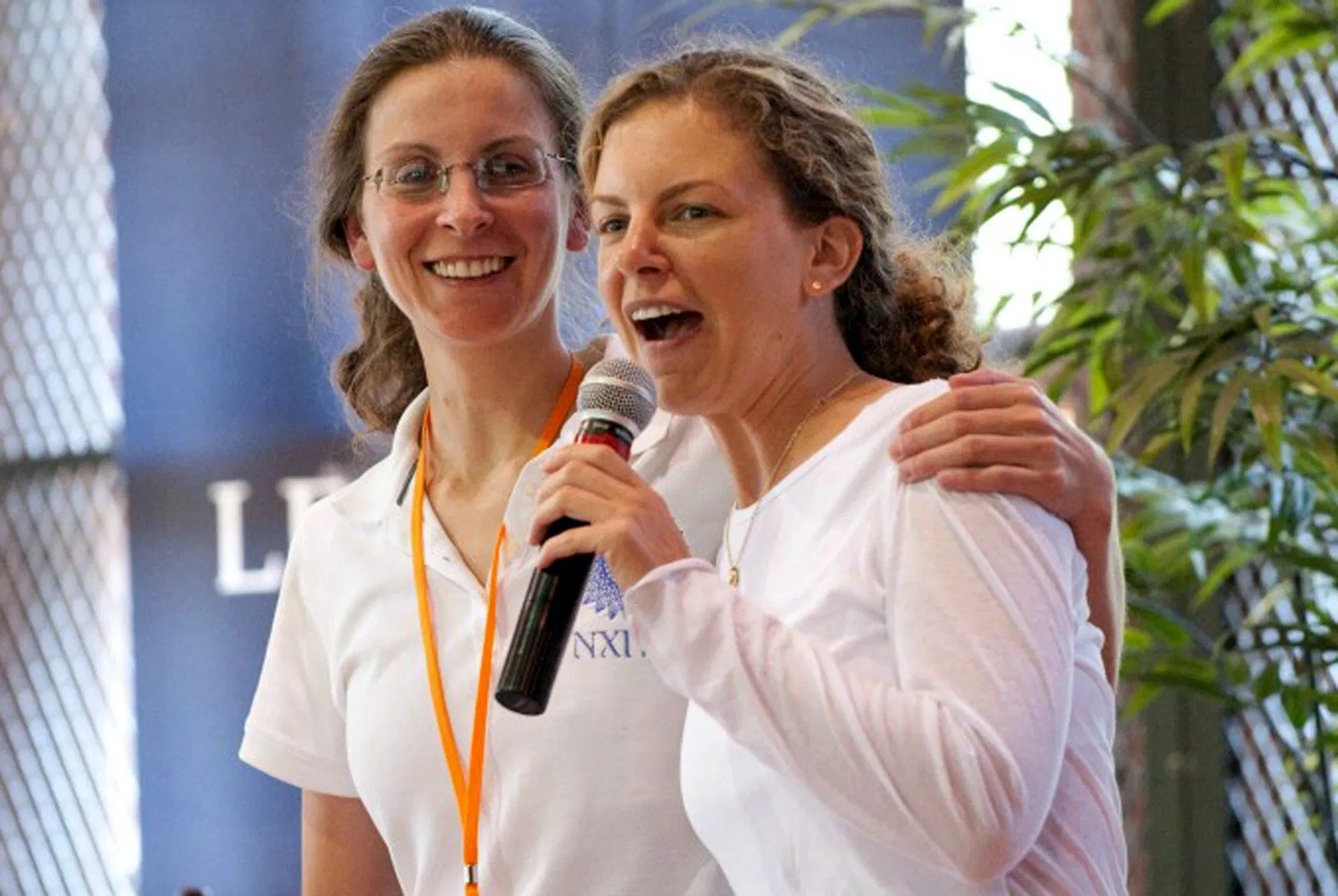 According to cult expert Cathleen Mann, who followed NXIVM for fifteen years, there are three components that make a cult. The first is a self-appointed leader who controls all information and has no checks or balances to their power. The second is that the group observes undue influence, which is a “type of indoctrination or manipulation of people without their acknowledgment or consent”.

And finally, the group practices deceptive recruiting, which means that a person is not told the true purpose of the group or presented with the information they need to make an informed choice about joining. By the time they’ve figured out what is actually going on, “they’re usually too involved in it to just leave”.

NXIVM checks all three of those boxes. In the case of Clare, the third component may have been what drew her in. Sara, who was twenty-five at the time, convinced Clare, who was twenty-three, to start taking classes with her. 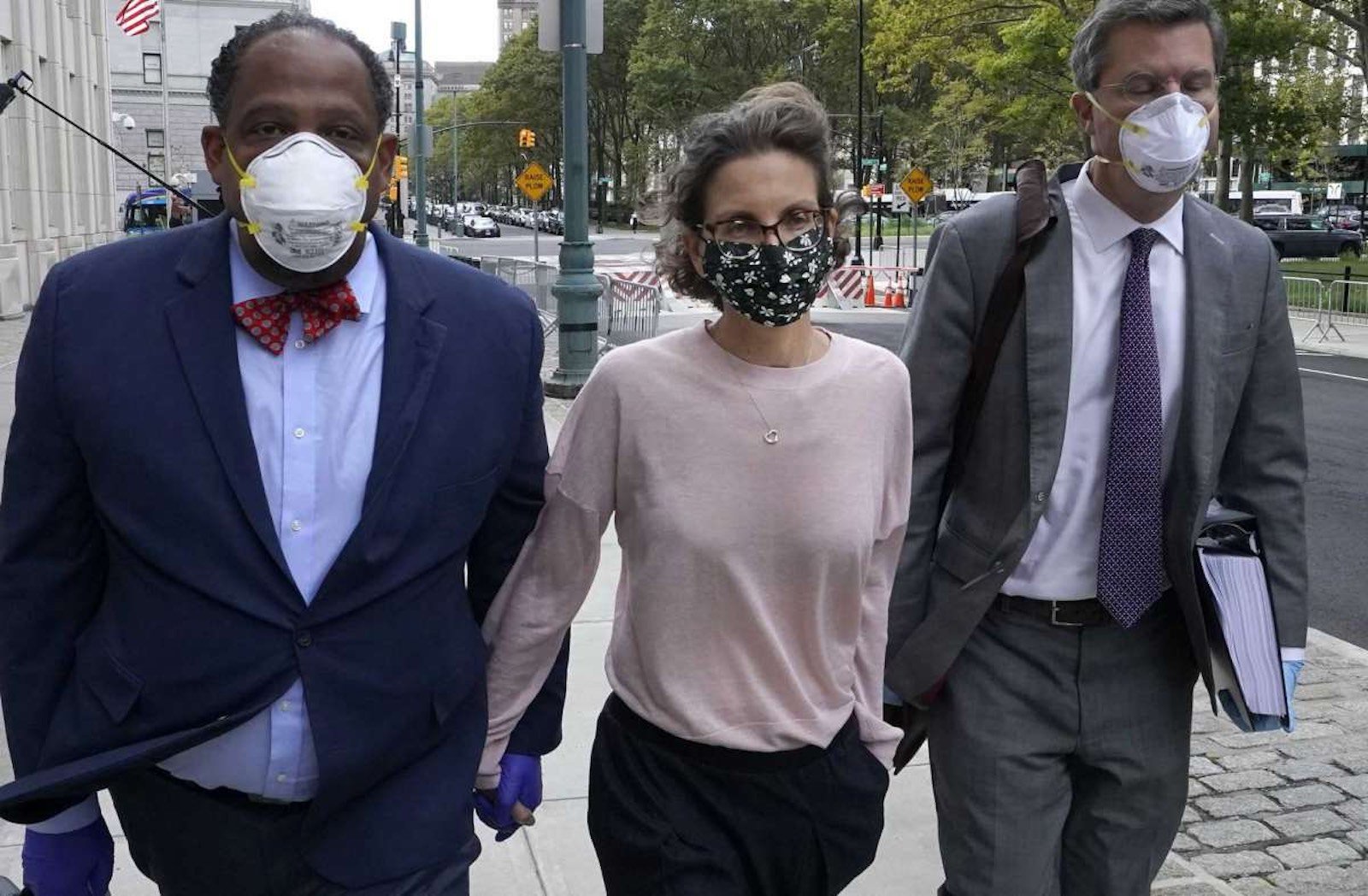 Rick Ross, who was involved in a fourteen-year lawsuit with NXIVM for publishing critical reports of the group on his website, told InsideHook that he believes Clare originally pursued the group hoping to fulfill her dream of making a huge impact.

“She grew up in a family where her father had made a significant difference in the world. It wasn’t just that Edgar Bronfman was a wealthy man, a multi-billionaire . . . he really affected many, many lives,” says Ross.

Ross continued, “So if you’re Clare Bronfman & you live in the shadow of Edgar Bronfman and his achievements, you’re thinking, ‘Well how can I change the world? I don’t need money, but I do need meaning and I want my life to mean something besides just being rich.’” 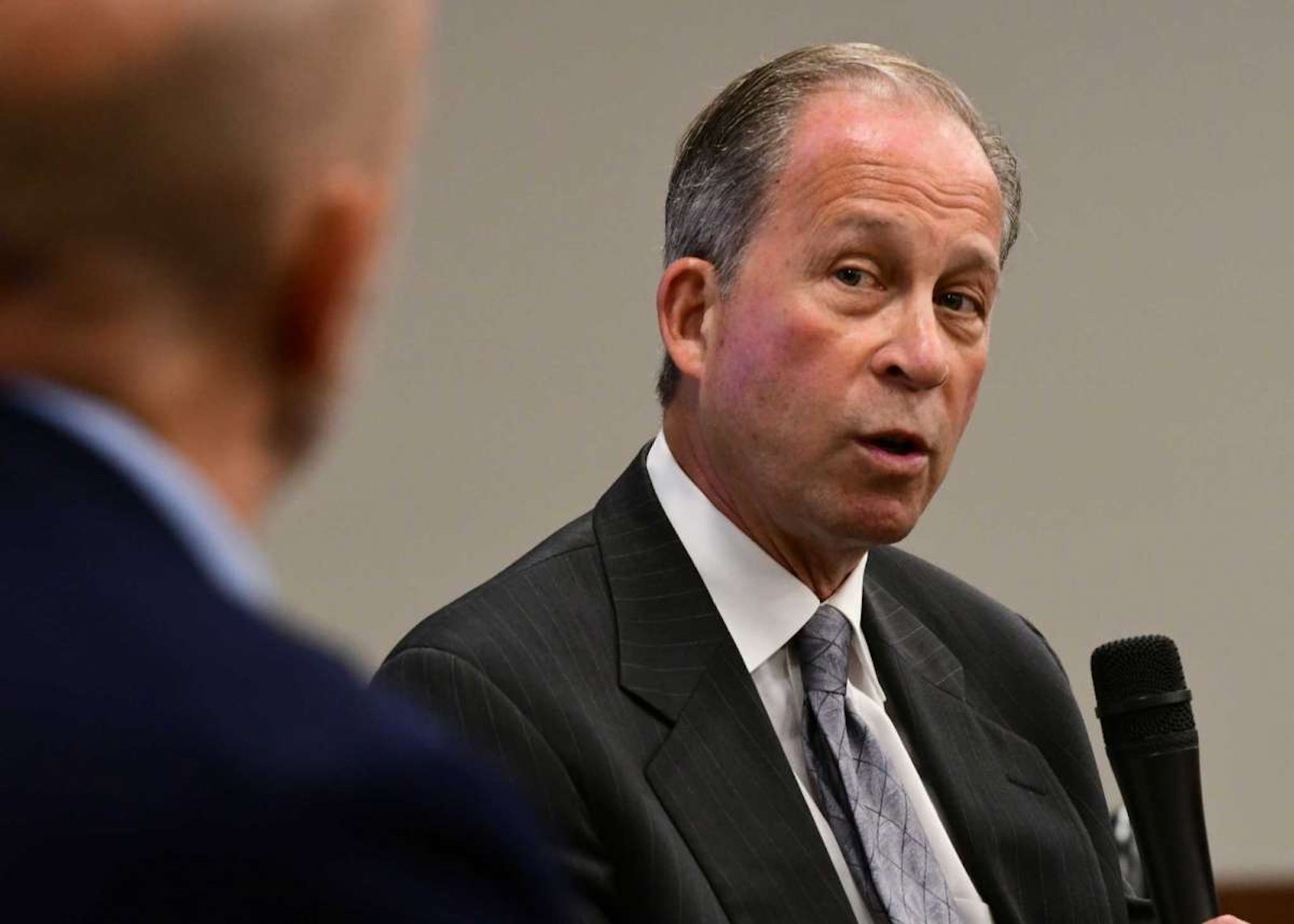 Ross says that the primary demographic for groups defined as cults tend to be eighteen to twenty-six, because that is when people are most vulnerable, amenable to new ideas, and searching for who they are and what they want to do. Raniere capitalized on these internal dilemmas within Clare.

“I think she was rather naïve and she was quite young when she came across Keith Raniere,” says Ross. “And of course, Clare Bronfman became controlled, enthralled by Keith Raniere and intoxicated with his promises, his philosophy, which he described as a cure-all, virtually a magic bullet to resolve anything in a person’s life.”