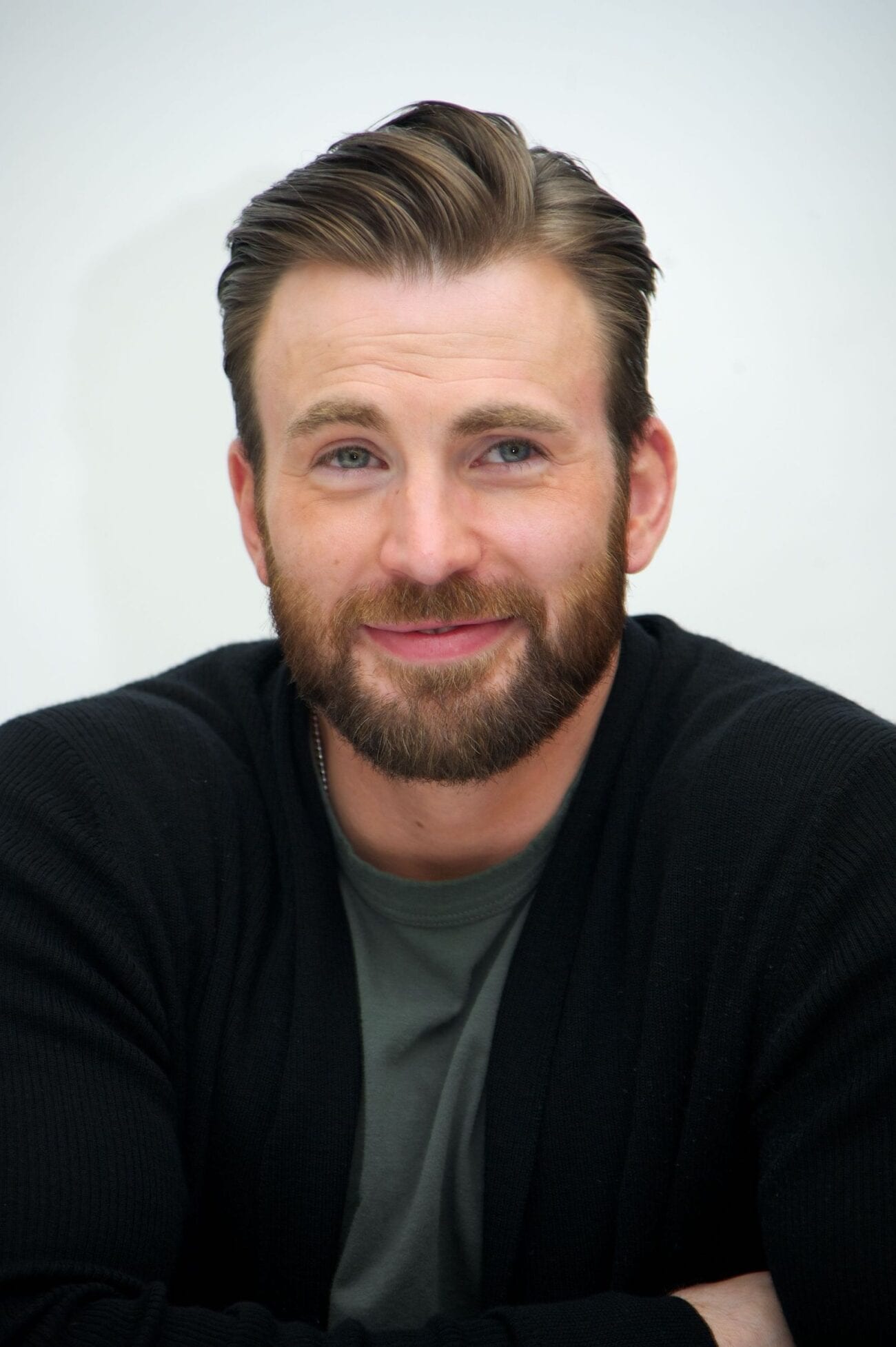 How much money does Chris Evans have? Look at his huge net worth

Apparently, “America’s a$$” cashes in quite nicely for Captain America star Chris Evans, as his net worth might rival some of Hollywood’s elite sans Tony Stark.

Thirty-nine-year-old Chris Evans has had an impressive Hollywood career spanning nearly two decades, taking on multiple genres that highlight this performer’s incredible acting chops. Chris Evans, who kicked off his career in more comedic roles, has found a way to keep things interesting in his IMDb, as his net worth would suggest.

So what is Chris Evan’s net worth? Let’s take a closer look at the career of Chris Evans to find out just how he made so much money. 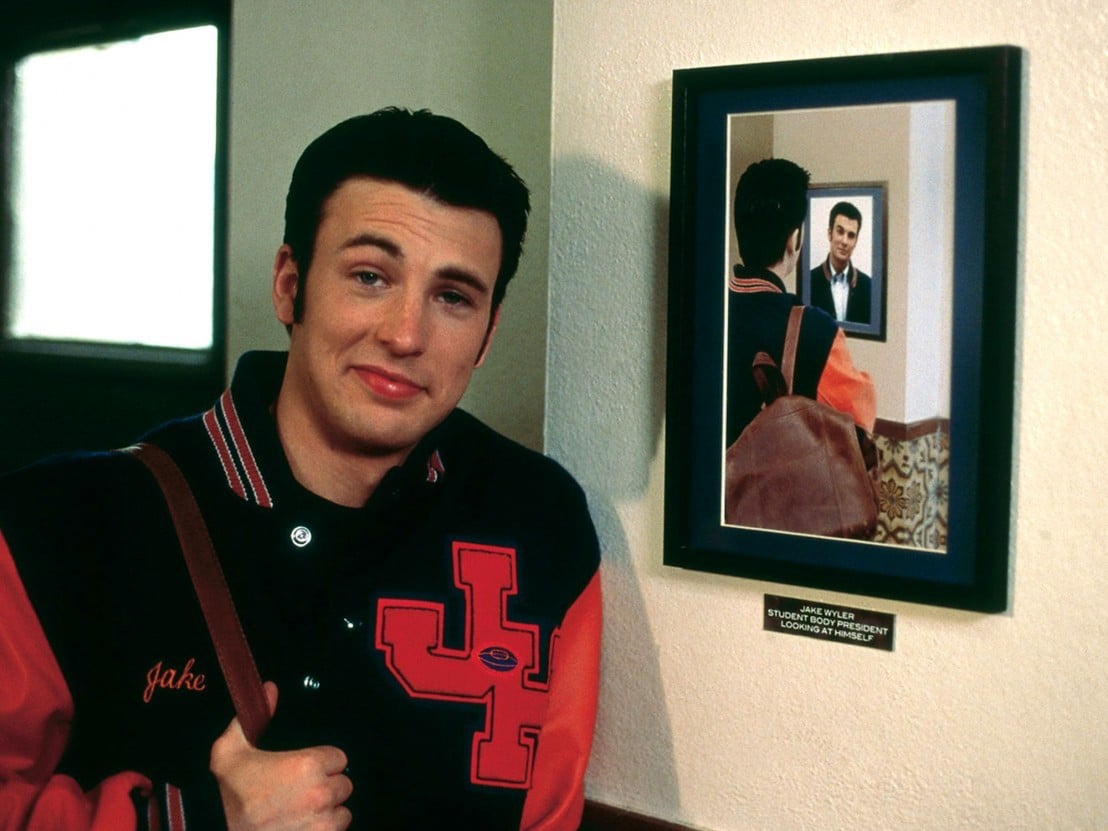 After making a few guest spots on some TV shows, Chris Evans first caught audience’s attention as the lead in 2001’s Not Another Teen Movie, a spoof film in the style of Scary Movie which poked fun at some of our beloved teenage-themed films, such as The Breakfast Club & She’s All That. Chris Evans also went on to star in the SAT heist movie, The Perfect Score, alongside future Avengers co-star Scarlett Johansson.

However, it was the Tim Story Fantastic Four films that landed Chris Evans into true stardom, as he played the role of “Human Torch” Johnny Storm, cutting his teeth in the superhero genre which we all know he wound up excelling in.

Chris Evans made other appearances as a supporting character in films like The Losers, Street Kings, and the fan-favorite Scott Pilgrim vs. the World, but he had yet to find that consistency as a Hollywood “leading man”. All that changed when he received an offer from Marvel Studios that would kick this actor’s career into a whole new gear. 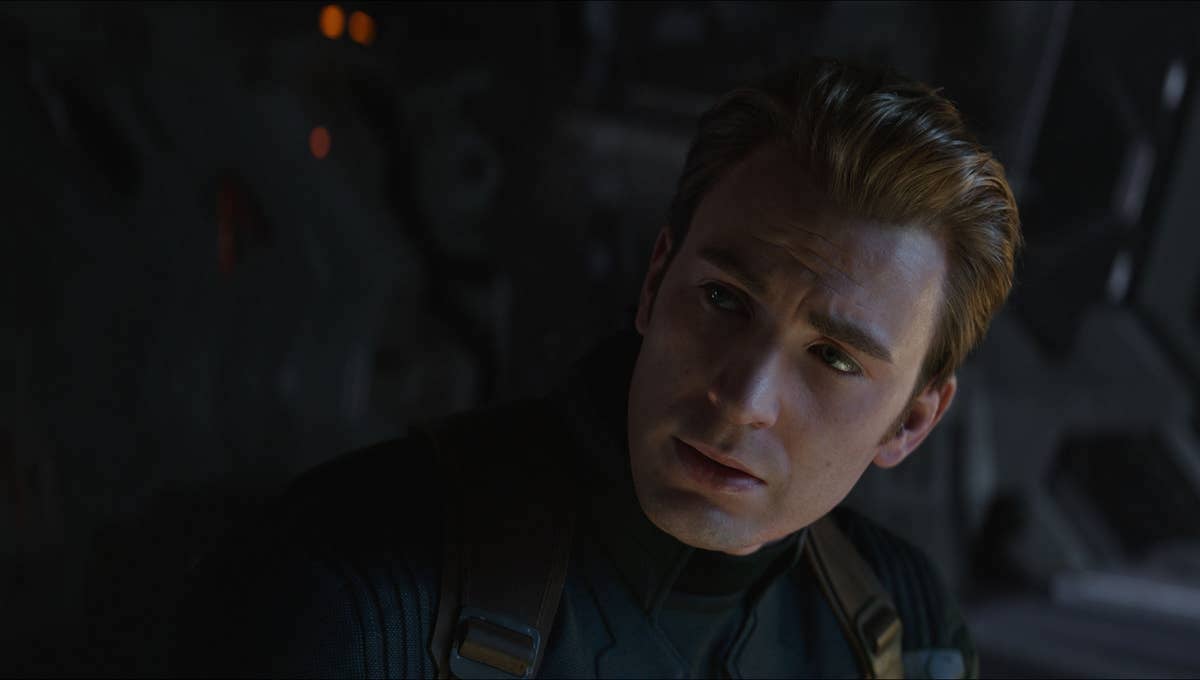 When it was announced that Fantastic Four’s Chris Evans would be playing the role of Captain America, many fans were skeptical, finding it odd that an actor would be the face of two completely different superhero franchises. However, once fans got a chance to see Evans in 2011’s Captain America: The First Avenger, they realized how spot-on the casting was.

Chris Evans would go on to play the character in ten different MCU films, including three films under the Captain America title, four Avengers films, and a couple of fun pop-up cameos in movies like Ant-Man & Spider-Man: Homecoming.

As far as we know, Chris Evans has hung up “Cap’s” shield & red boots, making his emotional farewell in 2019’s Avengers: Endgame all the more bittersweet. The movie’s finale shows the character as an older man, revealing to his superhero friends that he decided to go back in time and live the life he had always wanted with his love, Peggy Carter. 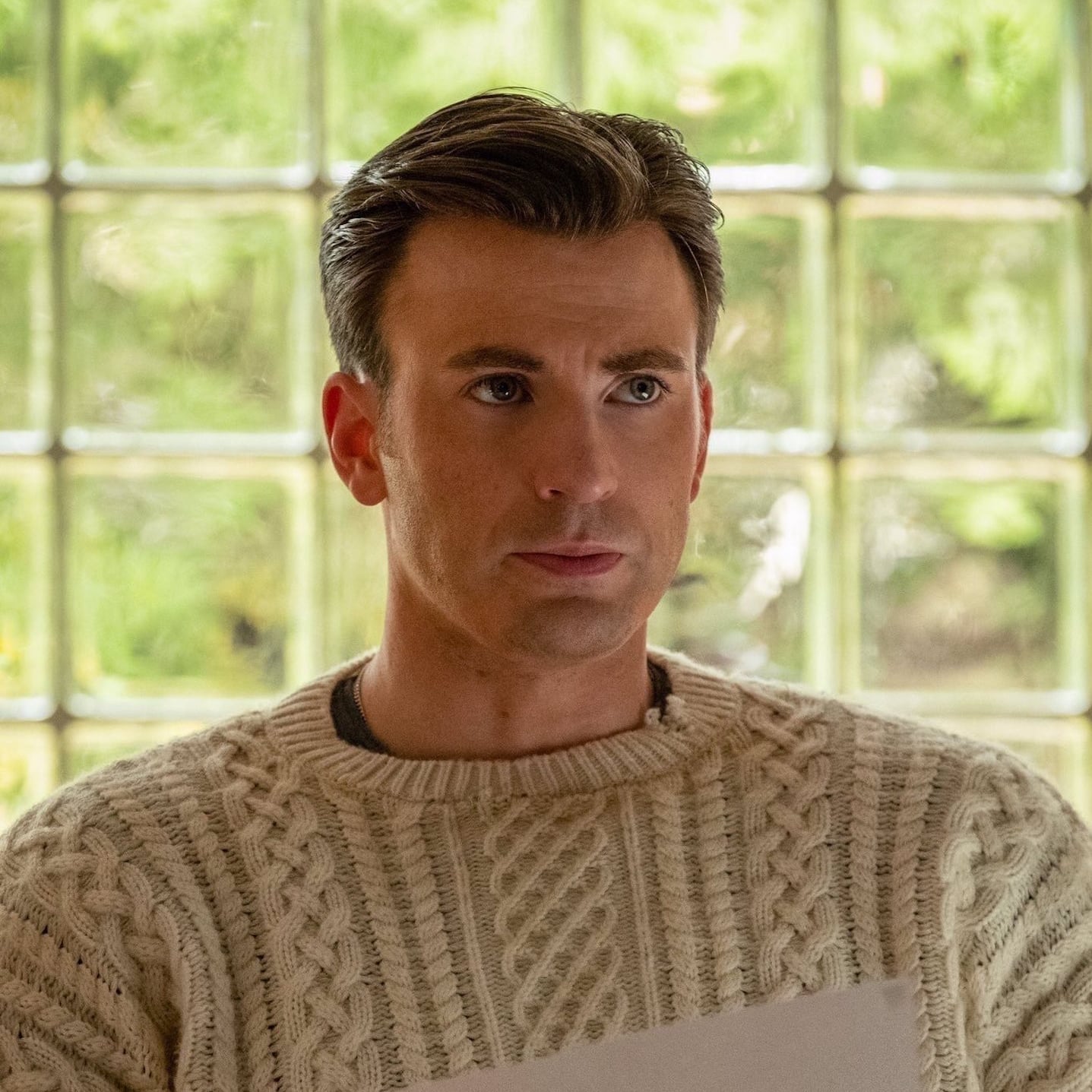 While we all seem to love Chris Evans in the role of Steve Rodgers, it’s obvious that Evans has other passion projects that he wants us to take notice of. Chris Evans has made it clear that he has a growing interest in producing & directing, having directed a feature film in 2014 titled Before We Go, which costarred Alice Eve (Star Trek: Into Darkness).

As well, Chris Evans returned to his comedic roots in the role of Ransom in Rian Johnson’s 2019’s murder-mystery comedy, Knives Out.

It was also announced at the 2020 Disney Investor Day that Evans would be playing the voice of Toy Story’s Buzz Lightyear in Pixar’s upcoming project, Lightyear, which will see the space origin of the true Buzz Lightyear, rather than the toy who we all recognize as comedian Tim Allen. 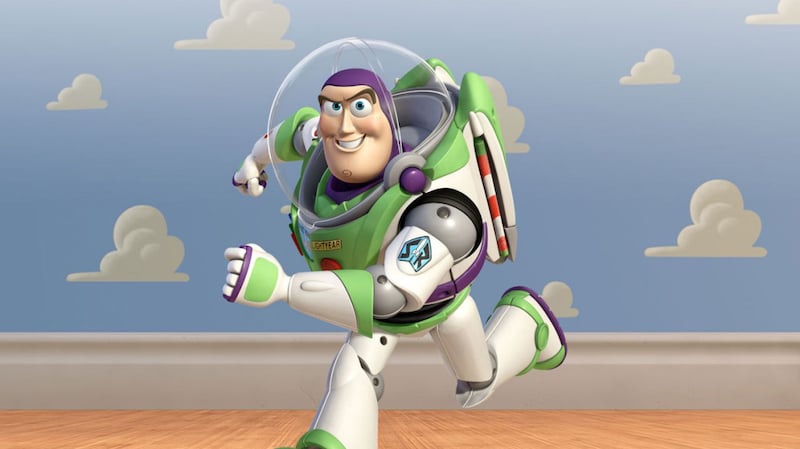 It is estimated that Chris Evans has a net worth of $80 million, an amount that sends our jaws “to infinity, and beyond”.

What are your thoughts on Chris Evans’s net worth? Is Captain America himself deserving of this crazy purse? Comment below and let us know your thoughts.