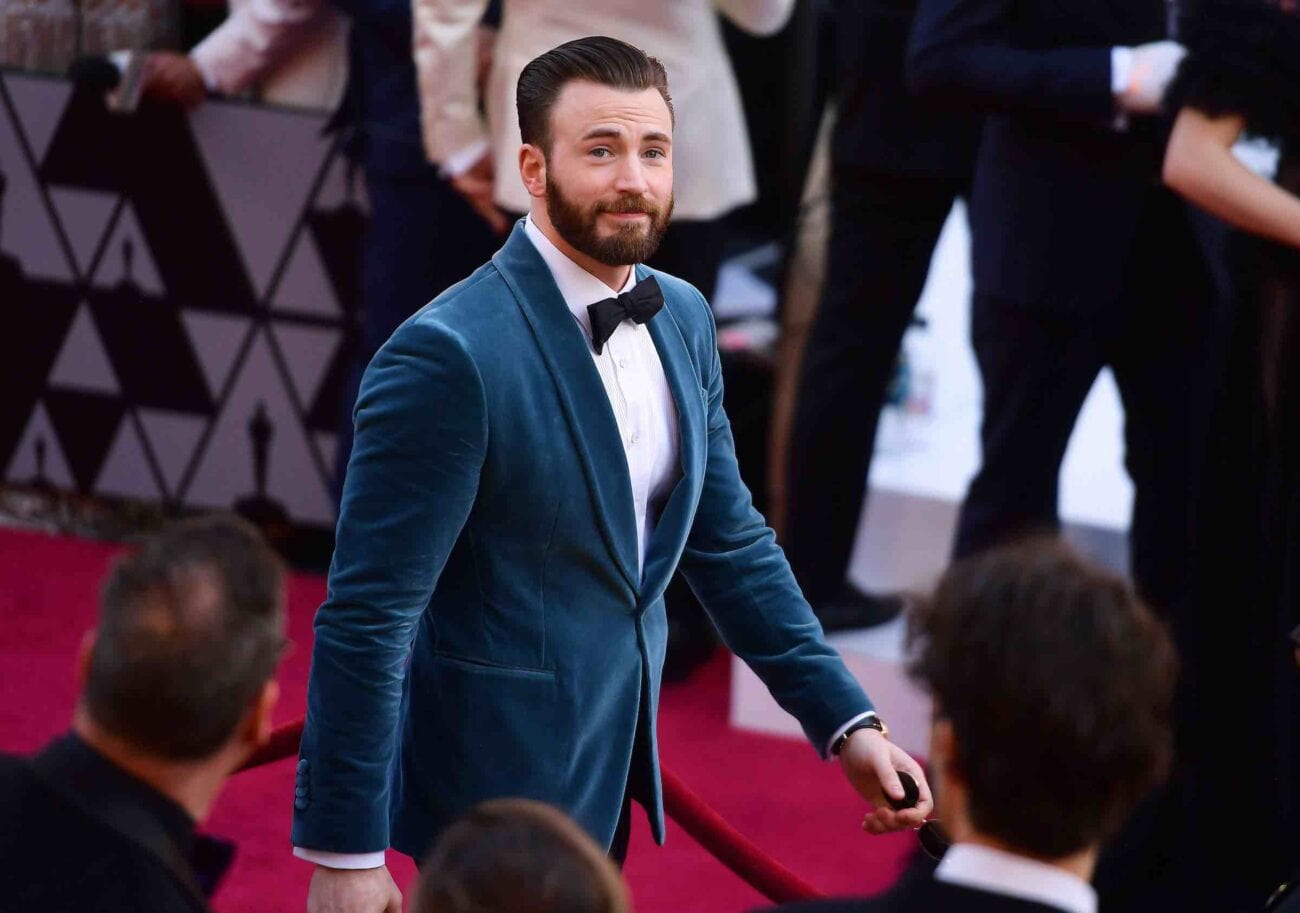 Accidental nudes happen. It’s one of the nightmare scenarios, of course. Like that dream where you stand in front of your class naked and have to give a presentation that you did not prepare for? Yeah, it’s like that but worse because it’s real life. So, you know, feel for Chris Evans because he’s famous and he accidentally posted a picture of his penis on social media. Naturally, Twitter responded.

For real though, respect Evans’ privacy and do not look at the leaked images. These memes are just poking fun at, yet another, 2020 absurd situation.

Someone deserves  the fanciest apology basket in the world because they’re running on like no sleep and all of the coffee.

The only Chris Evans nude we’ll look at

Not Another Teen Movie is hella underrated, right?

The public respect for Chris Evans’ privacy/feelings is wonderful. Wouldn’t it be nice if it extended to women when this kind of thing happens?

As Evans has anxiety, fans of the actor have been flooding the Chris Evan mentions/tag on Twitter and social media with positive images in order to combat the nudes. Dennings, however, reminds us that this should be the norm for all celebs. Gotta get in formation, ladies.

She must be having a hard time controlling these two chaotic energies. pic.twitter.com/5hc9TnES4U

Between Robert Pattinson having COVID and Evans accidentally posting a nude photo, this poor publicist is having a moment.

He does have America’s Ass after all.

Now that you’ve all seen Chris Evans penis, has anyone ever had Menchies no sugar added frozen yogurt or have a recommendation for a low sugar ice cream?

The real debate going on here

To answer DJ Qualls’ question! I think Ben and Jerry’s has a pretty decent one. Or Halo Top! That’s one that all the depressed millennials are flocking to.

Some of y’all haven’t seen a penis in a long time and it shows #ChrisEvans pic.twitter.com/vDu0YX1t5U

Sex in quarantine is not happening. So just, you know, handle it yourself.

.@ChrisEvans Bro, while Trump is in office there is NOTHING you could possibly do to embarrass yourself. See… silver lining.

Fluffalo brings up the most valid point

Mark “Fluffalo” Ruffalo brings up the best point. Literally nothing Evans can be more of a national embarrassment than whatever is happening in the White House, rn.