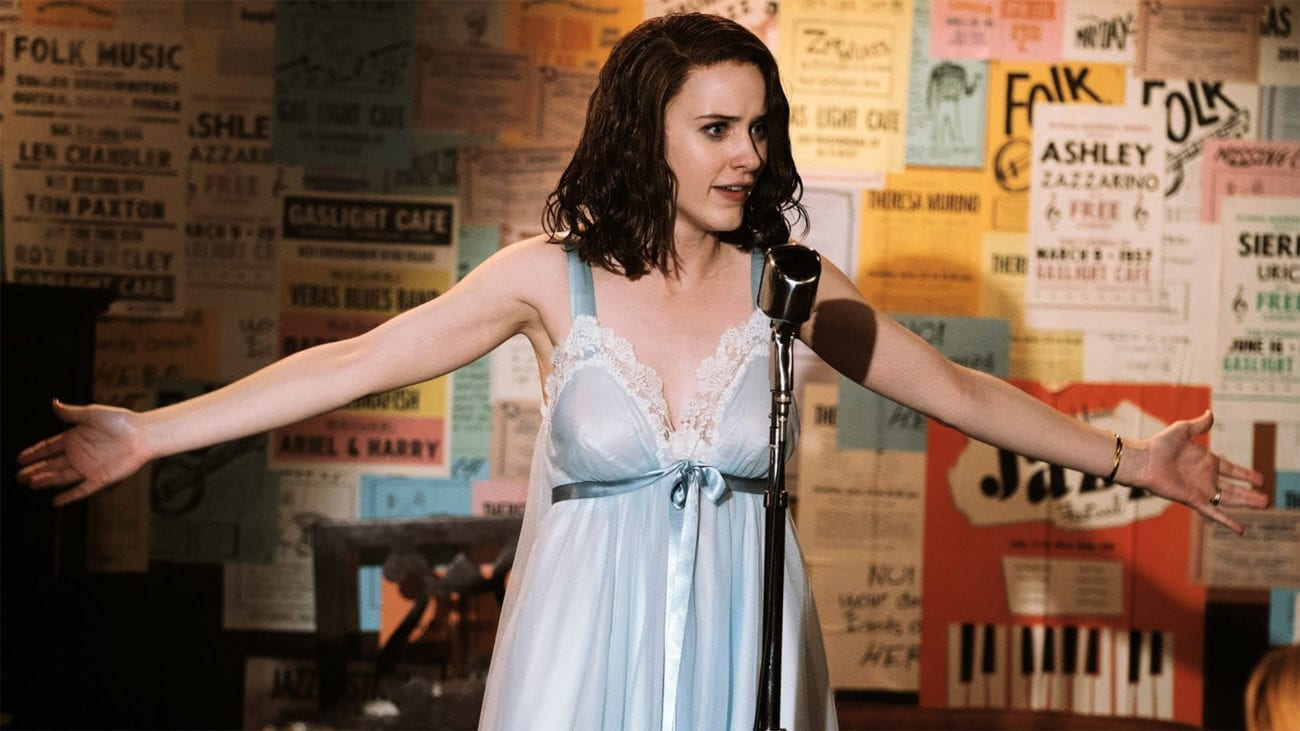 The Jewish Film Festival has been and gone for another year. Held from the 26 June to July 5 in Berlin, the event takes movie fans on a journey around the world of Jewish and Israeli filmmaking and features some of the best and latest productions from different countries. Premieres, panels, and filmmaker discussions allow the visitors to take a glimpse into the world of Jewish life. In light of the momentous event, let’s take a look at some of the most important films & TV shows in the Jewish world.

The Shop on Main Street

This 1965 film about the aryanisation of Jewish business in Czechoslovakia during the war sees Ida Kaminska give a career-defining performance as the elderly lady whose small shop is taken from her by a local aryan man. The film somehow manages to be both wonderfully funny and totally heartbreaking all at once.

Fiddler on the Roof

Directed by Norman Jewison, the 1961 film adaptation of the Broadway musical centers on Tevye, the father of five daughters, and his attempts to maintain his Jewish religious and cultural traditions as outside influences encroach upon the family’s lives, most notably the Tsar’s edict that Jews must be evicted from the town of Anatevka. The film was a huge critical success and went on to win three Oscars.

Yep, The Monster Squad. The film is obviously more about Dracula and Frankenstein and Werewolves than it is about Jewish life, but there is WW2 reference in the film. When the group of kids who are seeking to stop the end of the world knock on the house of a local elderly man who they all believe to be a ghost or demon in some way, he tells them he couldn’t be a vampire as they can see his reflection. Upon leaving, one of the children turns to him and says, “Gee, mister – you sure know a lot about monsters,” to which he replies, “You could say that.” As he closes the door, the audience is shown the concentration camp tattoo on his arm.

Hester Street tells the story of Jewish immigrants who came from Europe to the Lower East Side of New York City in 1896 and who now live on Hester Street in Manhattan. The film follows the breakdown of the marriage of an immigrant couple and the new lives that they go on to find in the “new world”. The film is noteworthy for its detailed reconstruction of Jewish immigrant life in New York at the turn of the century, with much of the dialogue delivered in Yiddish with English subtitles.

Darren Aronofsky took on a whole bunch of themes in his black & white debut film, religion being one of them. Max Cohen is a number theorist who believes that everything in nature can be understood through numbers. This leads him to a conversation with a hasidic Jewish friend of his who tells him that some people believe the Torah to be a string of numbers that form a code sent by God. It’s an intense film that packs a lot in and is definitely worth a watch.

Claude Lanzmann’s Shoah is a nine-hour long documentary about the Holocaust. It is a nonlinear documentary that doesn’t feature a voiceover, and instead simply puts people’s stories on film. As one reviewer put it, “The film provides sober and substantial evidence of the banality of evil.”

One of the best new shows of recent times, The Marvelous Mrs. Maisel is an ode to stand up comedy and ole timey New York, with Rachel Brosnahan brilliant as the Jewish housewife who finds an outlet from her life as a budding standup comedian.

Seinfeld was the biggest sitcom of all time and while it is, as everyone at this point surely knows, “a show about nothing,” it also gave many insights into Jewish family life and humor.

Based on his own experiences as a child during World War 2 when he stayed at a convent school that hid Jewish children, Louis Malle’s masterpiece has one of the most profound and heartbreaking endings to any film ever made. We won’t spoil it or give it away – all we can do is implore that you watch it.