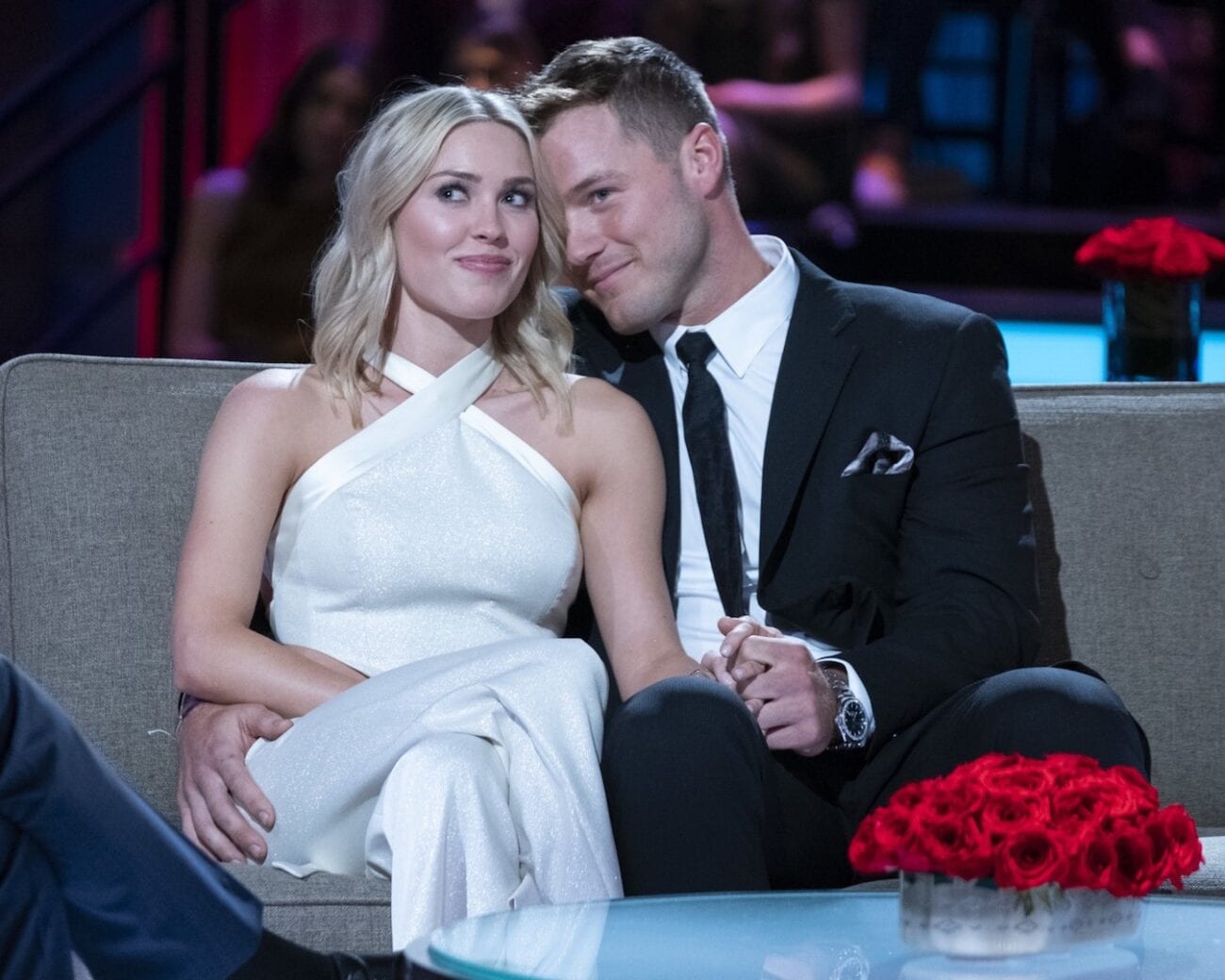 Underneath the smiling couple, there was a darker side. After Colton Underwood & Cassie Randolph broke up in April, announcing their split in May, Underwood relentlessly stalked her. Here’s what we know so far. 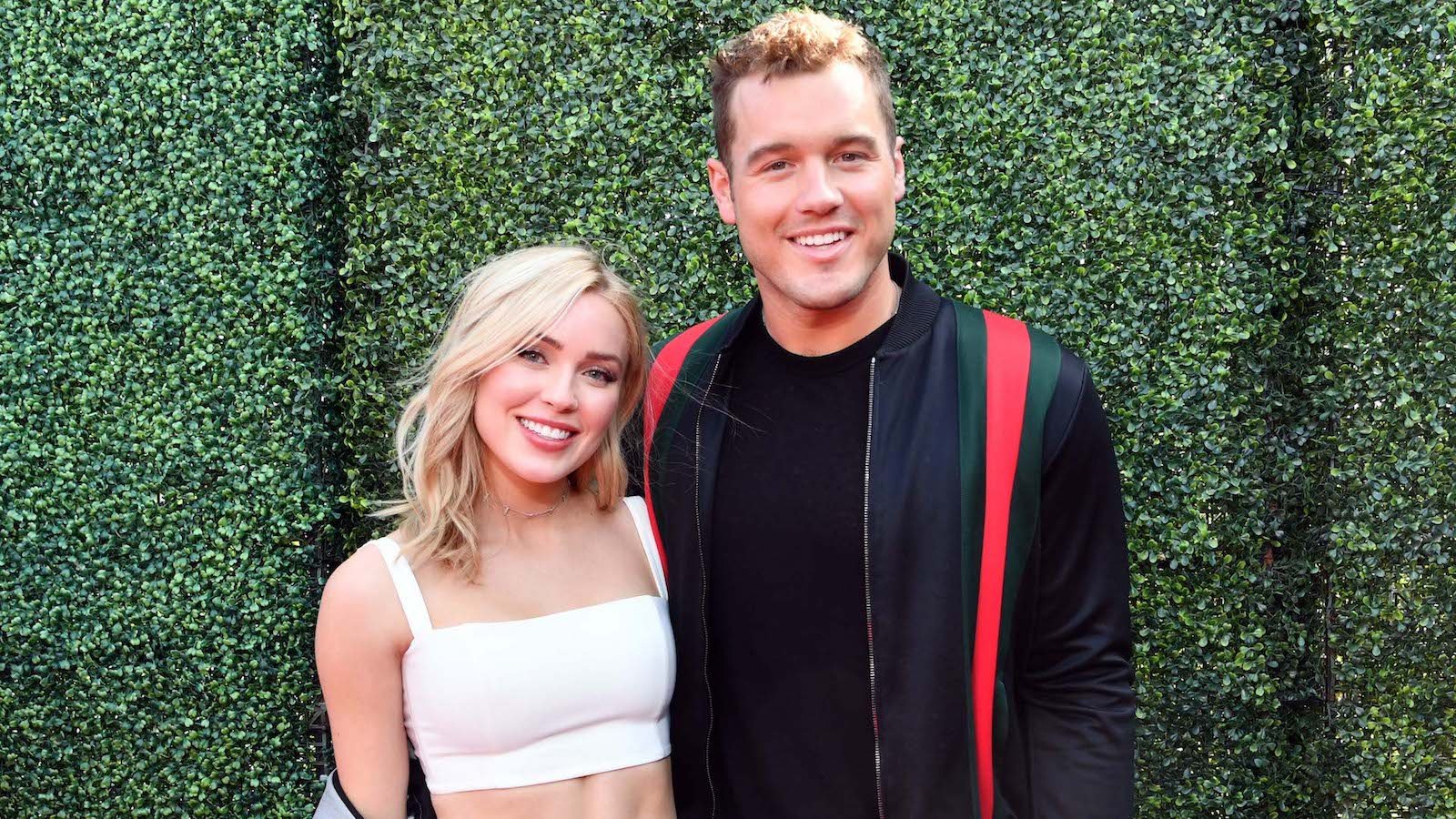 While their relationship looked idyllic on Season 23 of The Bachelor, it wasn’t without its drama. Colton Underwood hopped a fence after Cassie Randolph said she wasn’t “in love-in love” with him. Once Randolph told Underwood she was leaving that night, his eyes got wide. After she drove away, cameras followed him jumping the fence after her.

The bachelor’s host, Chris Harrison, then led a search for Colton Underwood in the middle of the night. When Harrison found Underwood, the Bachelor star broke down, confessing to Harrison that he didn’t feel “good enough” after Cassie Randolph broke it off. He also didn’t want to stop fighting for her.

On the season finale, Colton Underwood and Cassie Randolph reunited. They told GMA in a post-finale interview that they “couldn’t stop smiling” they were so happy. “My cheeks hurt, I’m smiling so much,” Randolph laughed. 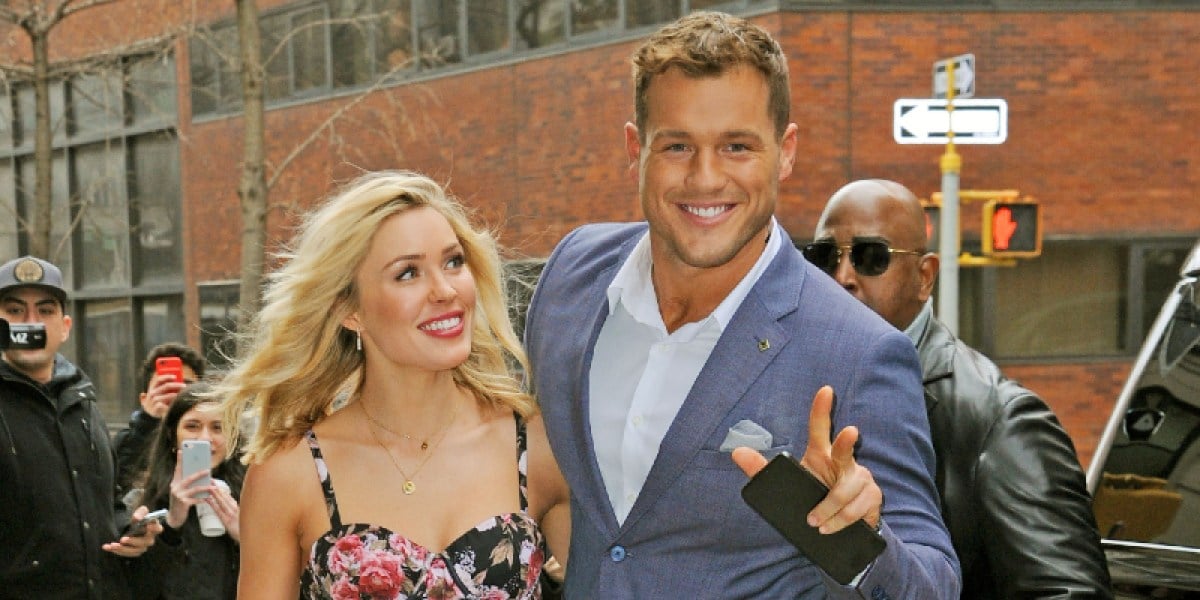 It seems like their breakup was a replay of Colton Underwood going after Cassie Randolph after she broke things off. This time, it was on steroids. The documents Randolph filed allege that Underwood was “stalking and harassing her” in a litany of bad & creepy behavior.

The court documents detail that Colton Underwood called Cassie Randolph numerous times using untraceable cell phones. He would leave her demeaning and “unsettling” text messages, accusing her of only wanting to be famous.

Worse, Cassie Randolph alleges that Colton Underwood put a tracker in her car to see where she was going. When Randolph found the device and confronted Underwood about it, he admitted to tracking her car. Randolph even photographed the device, a small black disc, that she found on her bumper. 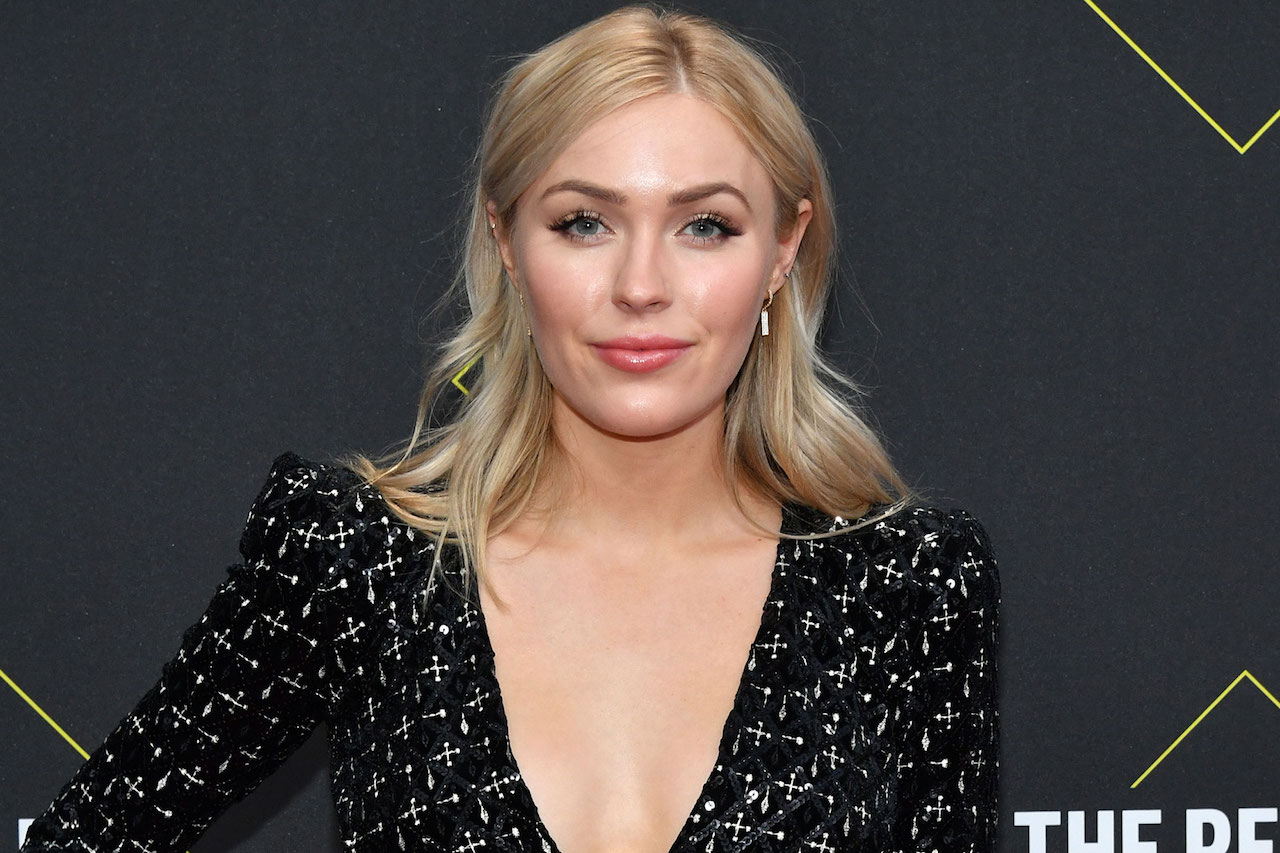 All of a sudden

Looking back on their breakup on The Bachelor, the warning signs were there. However, shortly before their split, Colton Underwood contracted COVID-19 and was reportedly nursed back to health by Cassie Randolph’s family.

In an interview, Colton Underwood told GMA that Cassie Randolph’s family was “unbelievably helpful” while he was sick. They left him food & coffee at his door while wearing masks and gloves and keeping their distance.

It also seemed like Colton Underwood moved on after their break. He was spotted with his new girlfriend, Pretty Little Liars star Lucy Hale, by TMZ in July. 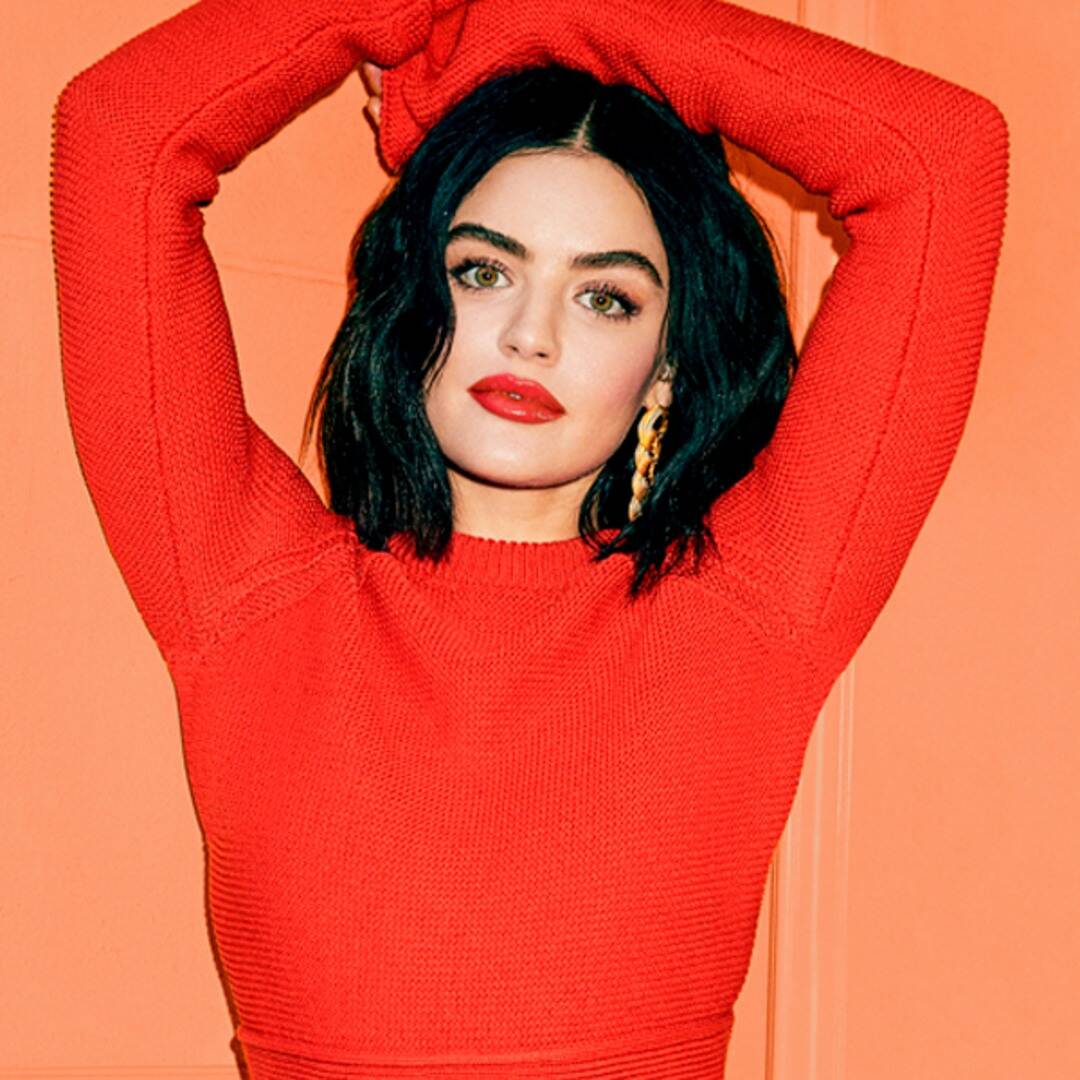 Today, the judge granted a temporary restraining order. This means that Colton Underwood will have to stay one hundred yards away from Cassie Randolph and refrain from contacting her. The restraining order may be updated after a later court hearing, which is scheduled for October. 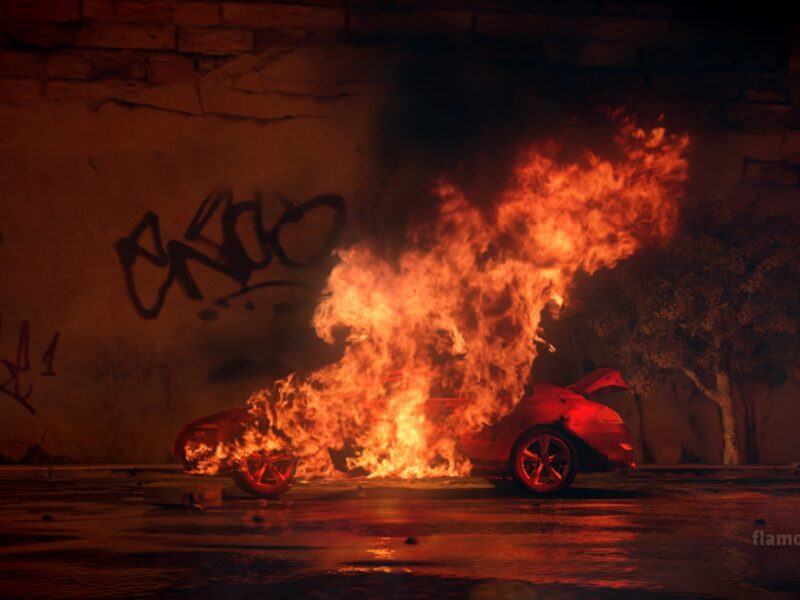 How did stalking lead to Dorothy Jane Scott’s unsolved murder?