‘The Bachelor’ casting problem: Why a black bachelor doesn’t fix it

Since its debut in 2002, we’ve seen The Bachelor evolve from a curious and captivating social experiment to a show that pumps out new influencers like a machine. However, as The Bachelor continues to air, it’s starting to show cracks in the casting that’s kept it so watchable all these years. 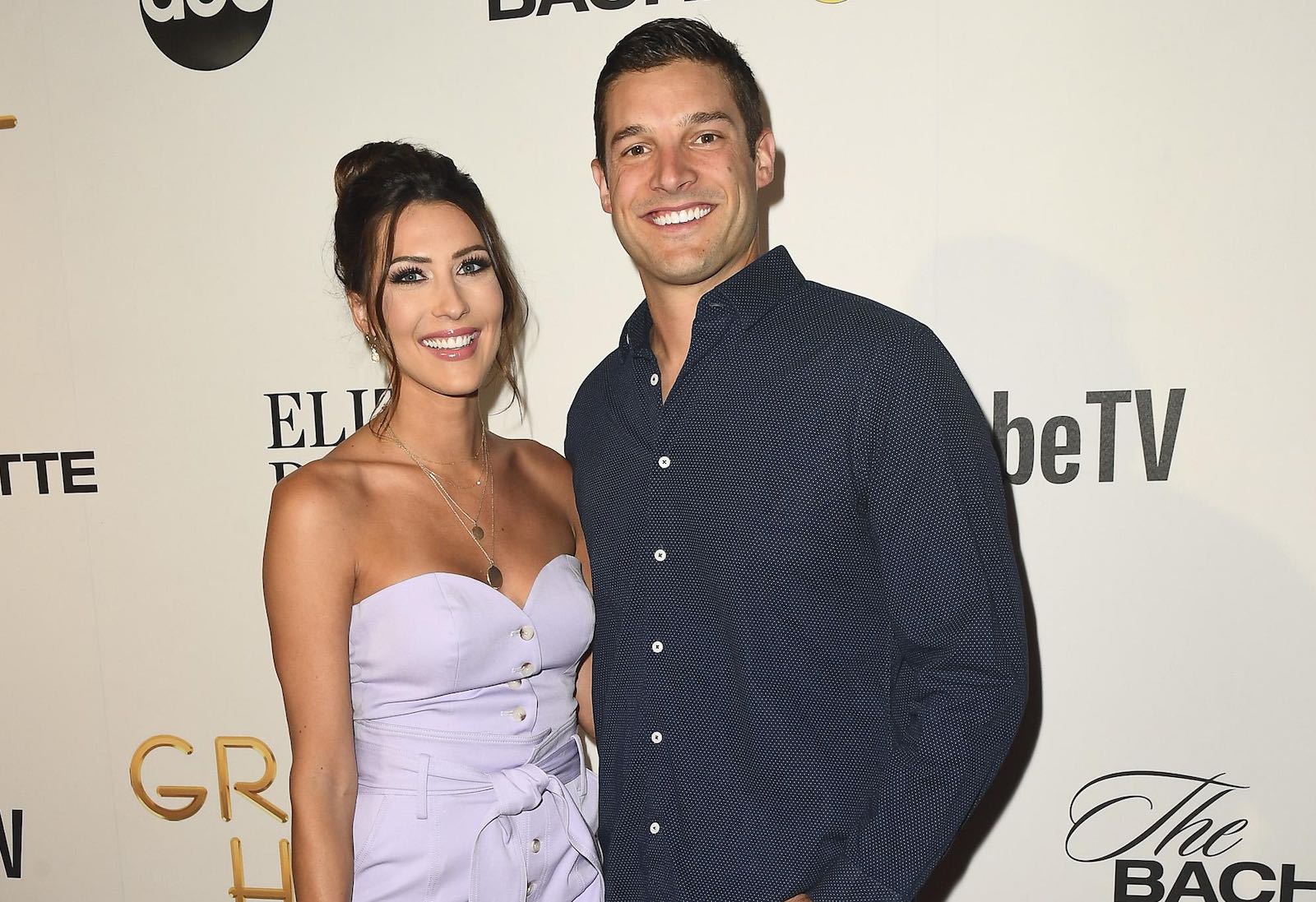 What’s the problem with The Bachelor’s casting?

In the last season of The Bachelor, Garret Yrigoyen charmed his way into the hearts of the bachelorettes & viewers alike. After the premiere, information leaked that Yrigoyen shared screen shots & links to offensive content on social media. Some contestants, like Kufrin, were originally appalled, but later defended his choices.

Other incidents have popped up since then. A previous contestant, Lincoln Adim, was charged with indecent assault & battery for groping a woman on a cruise ship in 2016, but was still cast in 2018 for The Bachelor season 14. Season 13 contestant Lee Garret fired off some racist jokes on Twitter for which he later apologized. 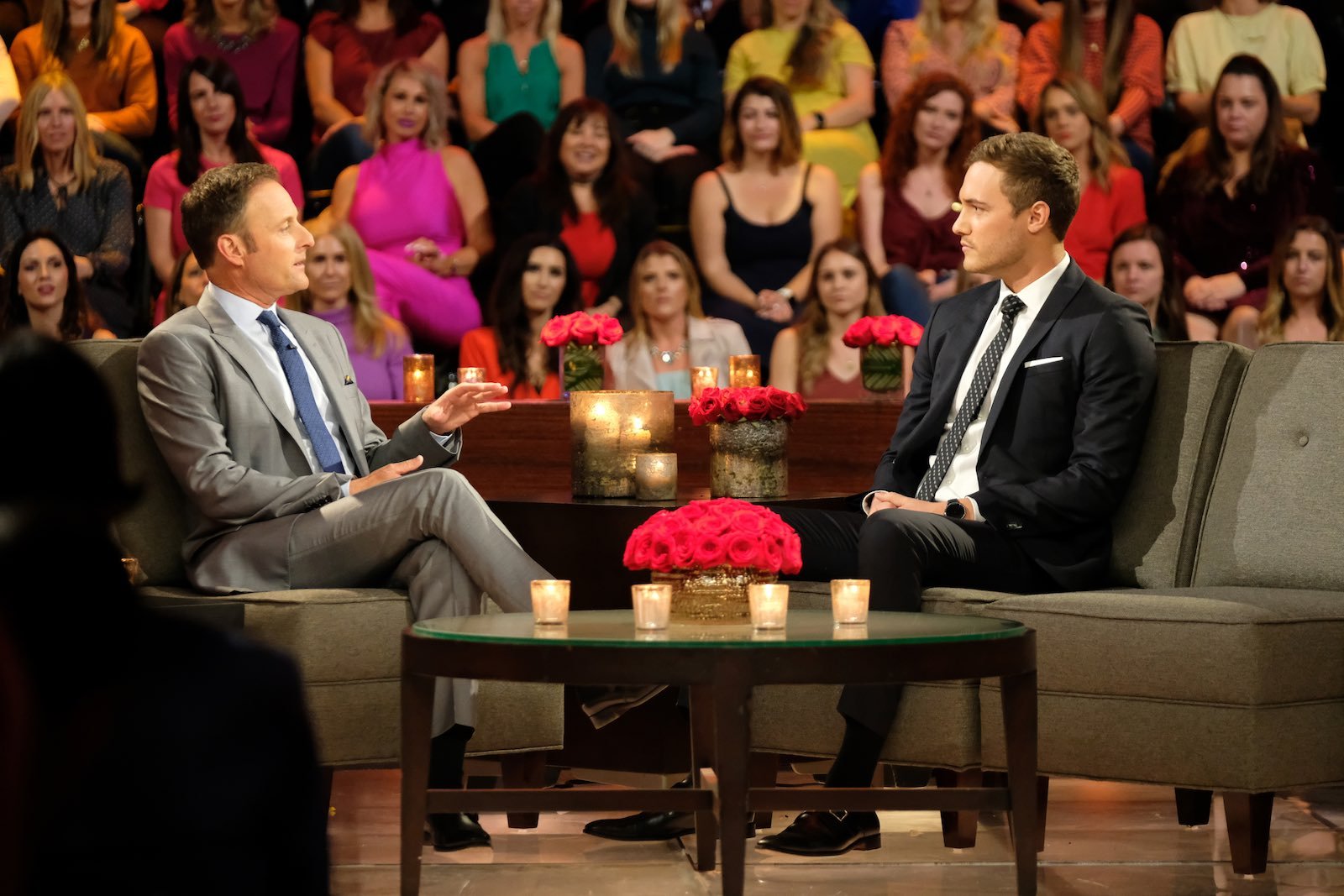 How does The Bachelor do its casting?

The Bachelor franchise has been under fire for recruiting choices in the past, but the recruiting method has been pretty transparent. The selected casting finalists are flown to L.A. to meet the production team and fill out questionnaires relating to their personality. Afterwards, a private investigator interviews each potential cast member and scopes out their police records.

There was a time when the cost of all these background checks was paid for by the networks, but now it’s fallen to production companies. Since reality TV shows like The Bachelor are cheap to produce, it’s no surprise networks aren’t willing to shell out extra for background checks. Going through someone’s social media is time-consuming & expensive. 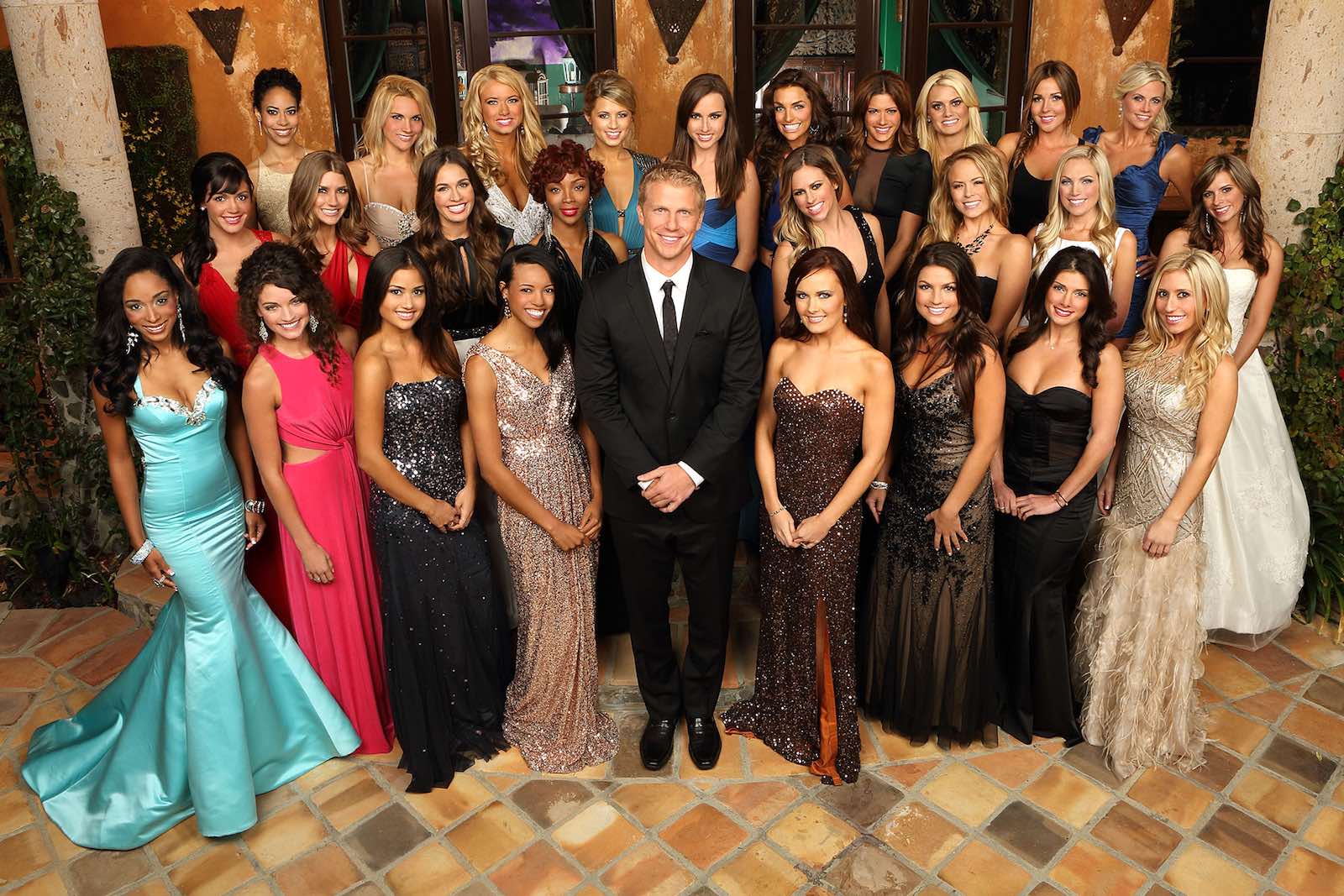 Can The Bachelor afford to have a non-controversial cast?

It’s not only the cost that makes casting a problem for reality shows like The Bachelor, but also format. Like any good reality TV show, you need drama and crazy characters to keep people watching. Although racist or violent people can’t be featured, it’s a fine line to distinguish between edgy & obnoxious or offensive.

Although The Bachelor is aware of its past failings when picking cast members, the producers might not be entirely to blame for casting problems. Instead, this could be a problem endemic to reality TV itself, since producers are racing to find more interesting, edgy, and shocking cast members than ever before. It’s no surprise when casting edgier characters that a bad apple eventually shows up. 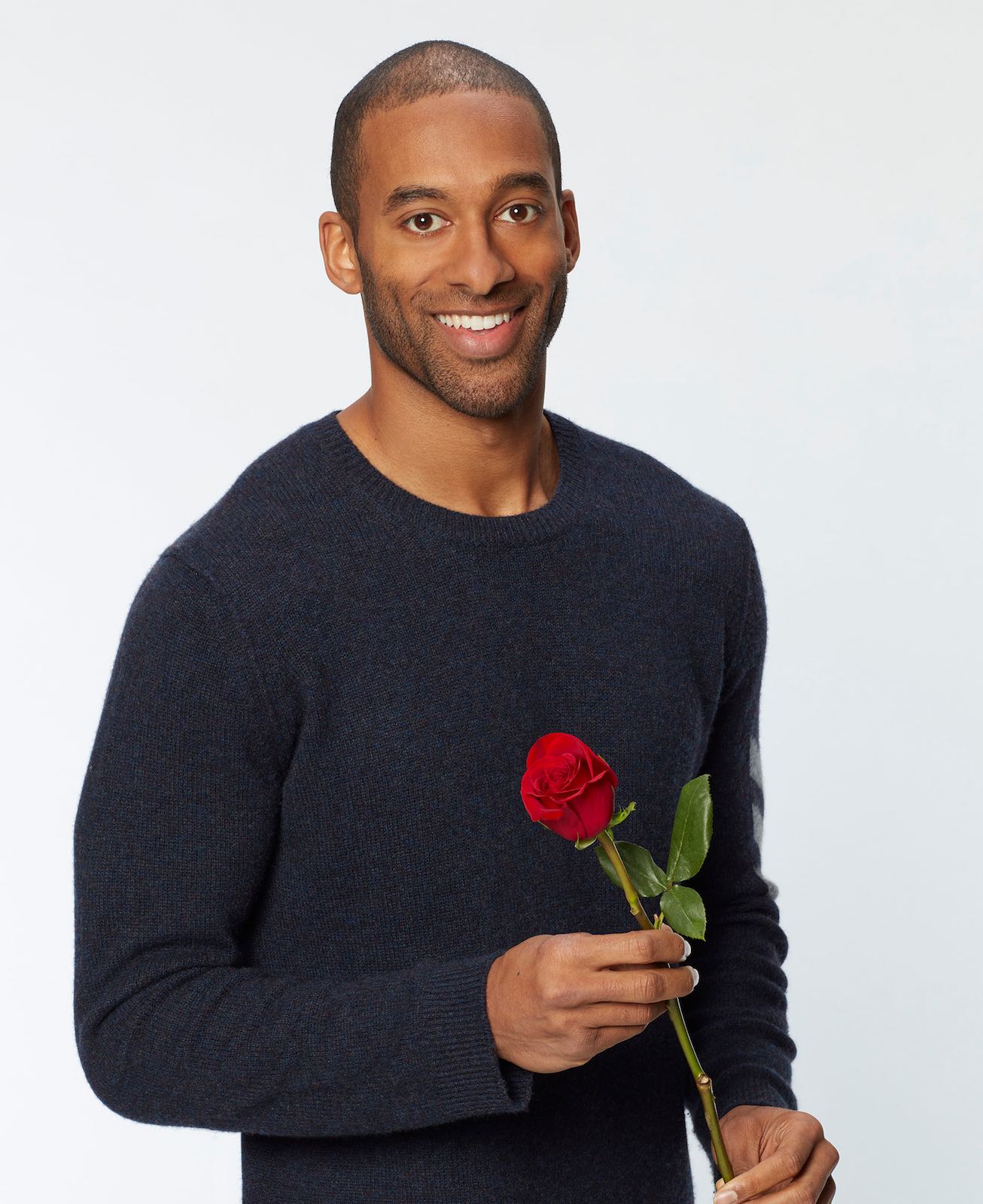 Who’s next on The Bachelor?

Pesky casting missteps won’t stop The Bachelor from plugging away at new seasons. We applaud The Bachelor’s casting of Matt James as the first ever black lead for season 25. No date has been set for the new season, but we’re looking forward to more romance in the near future.