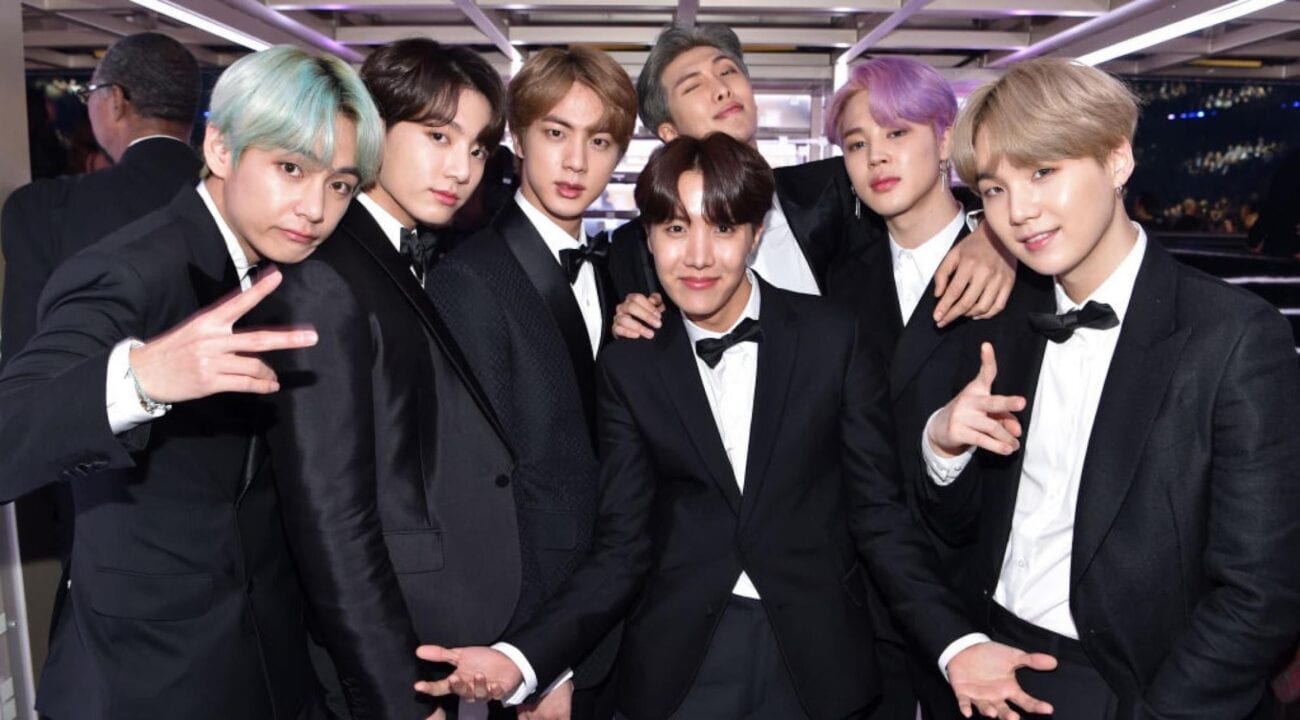 V from BTS is known for his smile: Why we’re certain no girl is behind it

As with many K-pop idols & celebrities, members of BTS are constantly questioned about their private lives. With so many live appearances & behind-the-scenes footage, the BTS boys don’t necessarily have 100 percent privacy. BTS really appreciates their ARMY and the band seems to already share some intimate moments in their lives through their documentaries & V Live streams.

However, where many fans think the line should be drawn is asking the boys about their dating life. There’s some contention about how K-pop bands should date, as most labels think it’s best for the idols to focus on the music & fans. That said, there are some fans who like to speculate about dating history, leaked photos, & cryptic language.

A recent victim of relationship rumors is BTS’s Kim Tae-hyung, who goes by V. Fans believe he’s in a relationship even though there’s no hard evidence of a secret girlfriend. Because of that, while V’s smile is so beloved by fans, it’s highly unlikely there’s any girl behind it. Here’s why we don’t think V is hiding a relationship from ARMY. 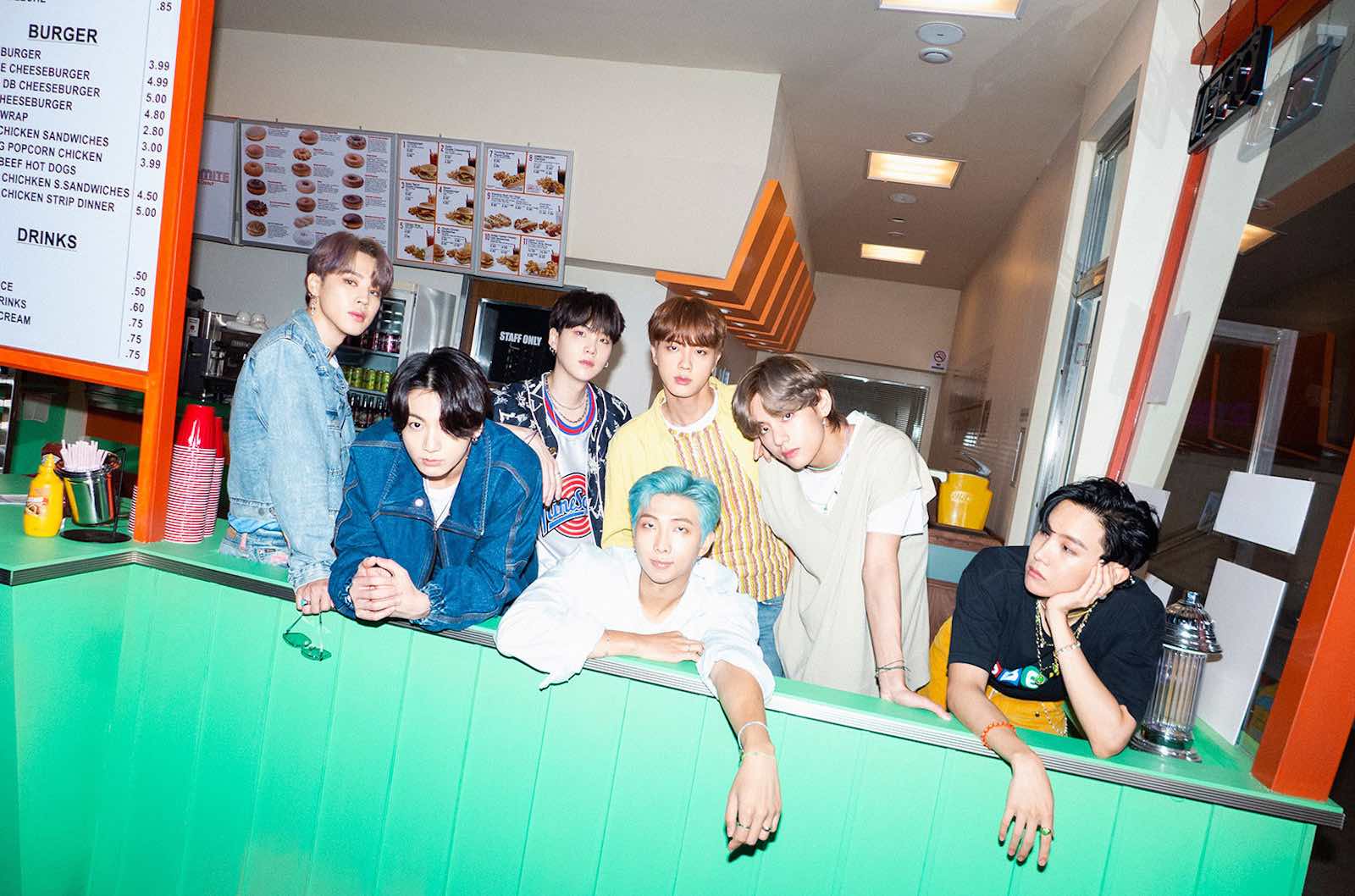 A highly discussed topic in the K-pop world is the question of dating. It’s not uncommon for companies handling K-pop groups to include a clause in their contracts outlining how band members are allowed to date.

For example, JYP & Pledis Entertainment banned dating for a few years before allowing idols to date. On the other hand, Hani from EXID said Banana Culture Entertainment allowed their clients to date. YG Entertainment is a little more complicated.

YG Entertainment, which handles the world-famous girl group Blackpink, bans dating, but there have been exceptions. These exceptions aren’t exactly clear, but YG President Yang Hyunsuk might be the only person to grant them. According to KBIZOOM, Lee Chan-hyuk from AKMU was able to date it could help with inspiration, but AKMU’s Lee Su-hyun was banned from dating “because she was too young”. 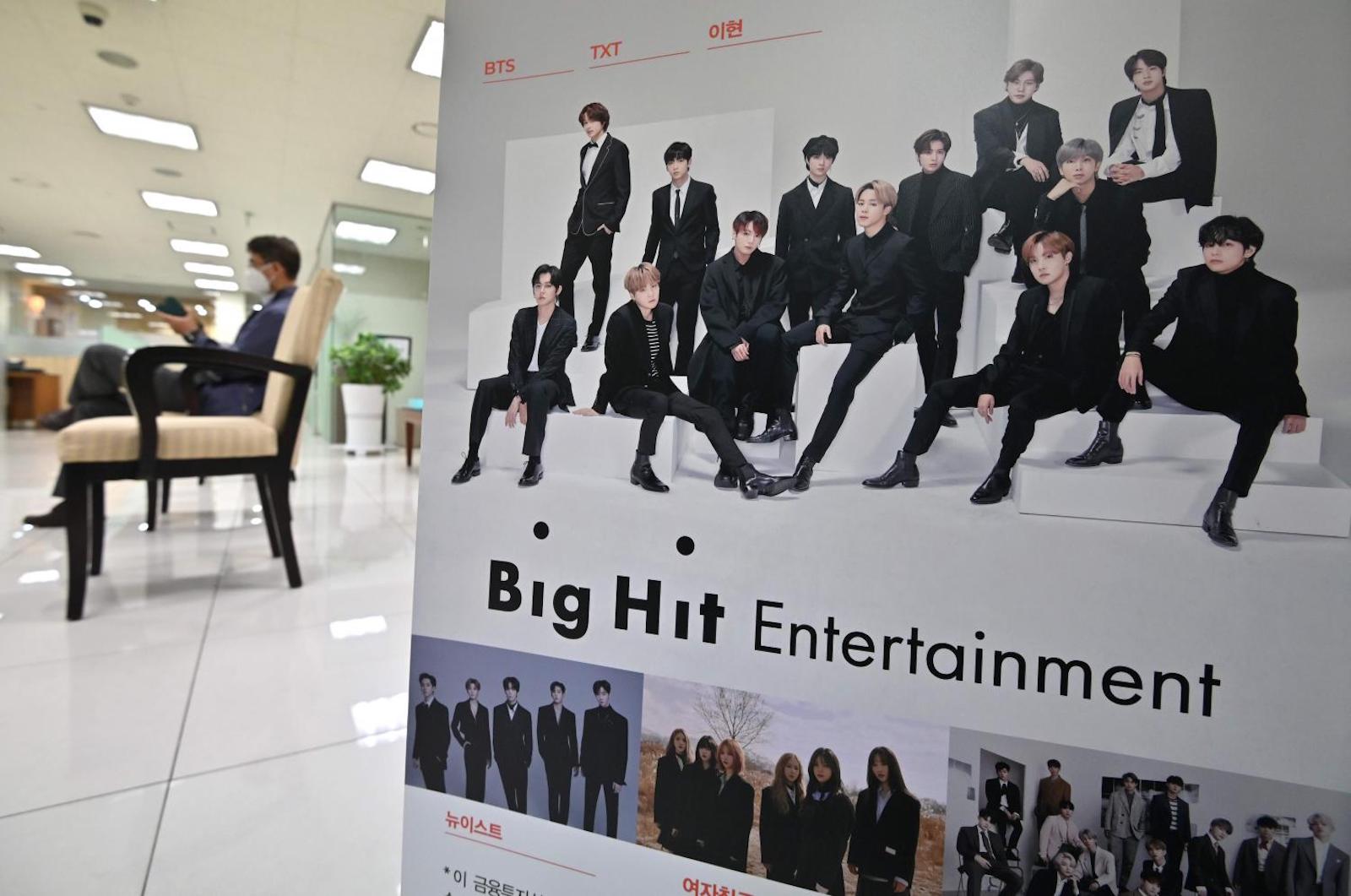 Do K-pop idols have free time?

Big Hit Entertainment manages BTS, but, unlike other companies, Big Hit didn’t give an explicit dating ban to BTS. Even without a ban, the agency says BTS is “very focused on their work and try their best to create art every day”, according to KBIZOOM.

While we hope K-pop bands aren’t recording or practicing choreography 24/7, their busy schedules might make a relationship too difficult to handle. With world tours, TV appearances, red carpets, & more, K-pop bands (specifically BTS) barely have time to worry about a relationship.

BTS have stayed busy during quarantine. They released a new song, appeared on Late Night for a week, held a “Tiny Desk” mini-concert, performed a live virtual concert, and streamed on V Live. Adding in a relationship might be stretching any member of BTS a little too thin. 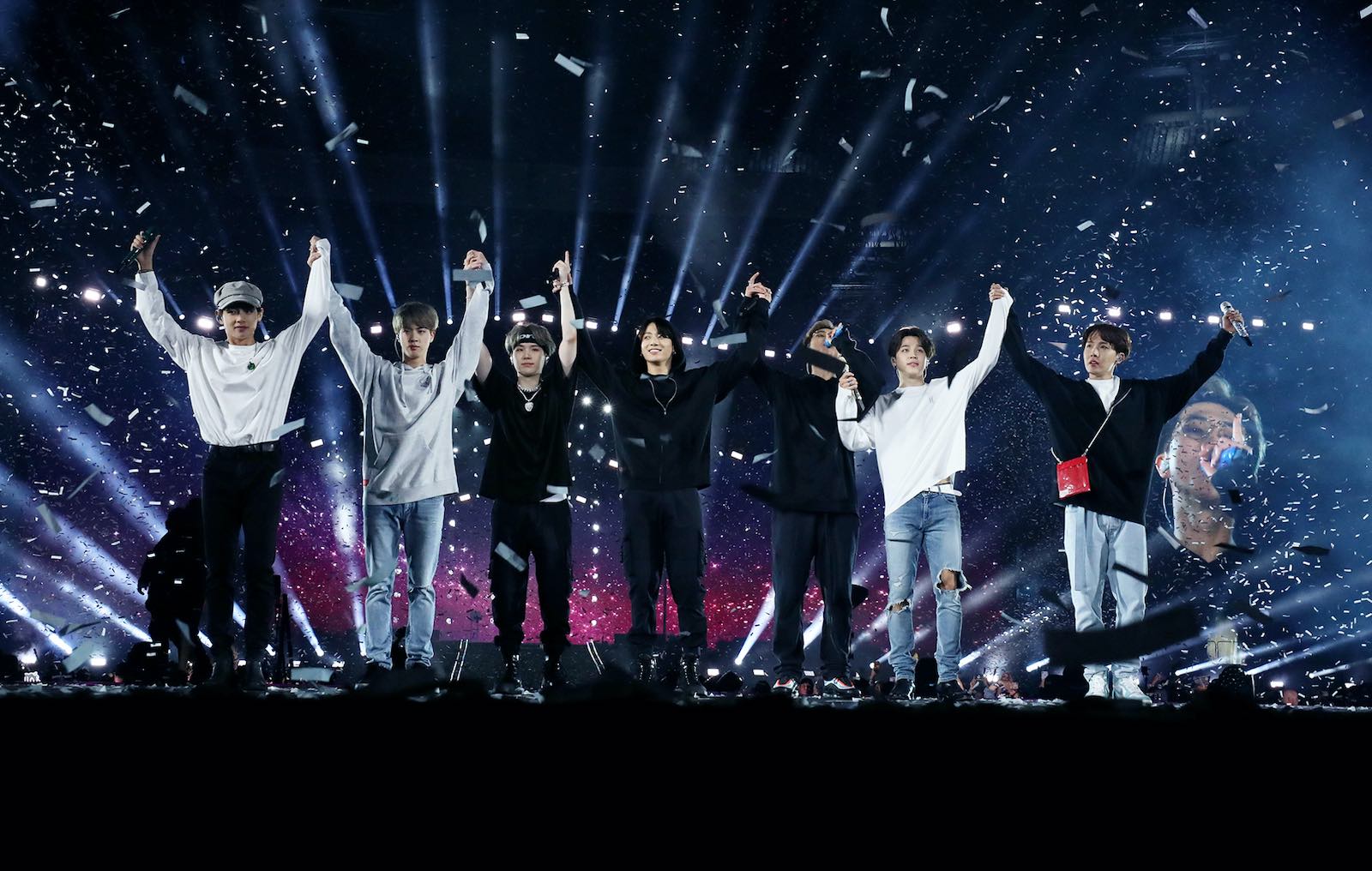 Fans say stay out of it

V’s dating life has been a popular topic lately, but there hasn’t been any substantial evidence of V, or any other BTS idol, being involved with anybody since their rise to fame. Some of the more obsessive fans like to read into the photos, thinking there’s a secret behind V’s smile, while others believe these “Sasaeng fans”, or fanatics, are looking too far into things.

The majority of the fanbase don’t seem too concerned about V being in a relationship and just want V to be happy, whether he’s dating or single. With every viral photo of V, a multitude of fans try to defend V, saying we should stop spreading rumors about him. 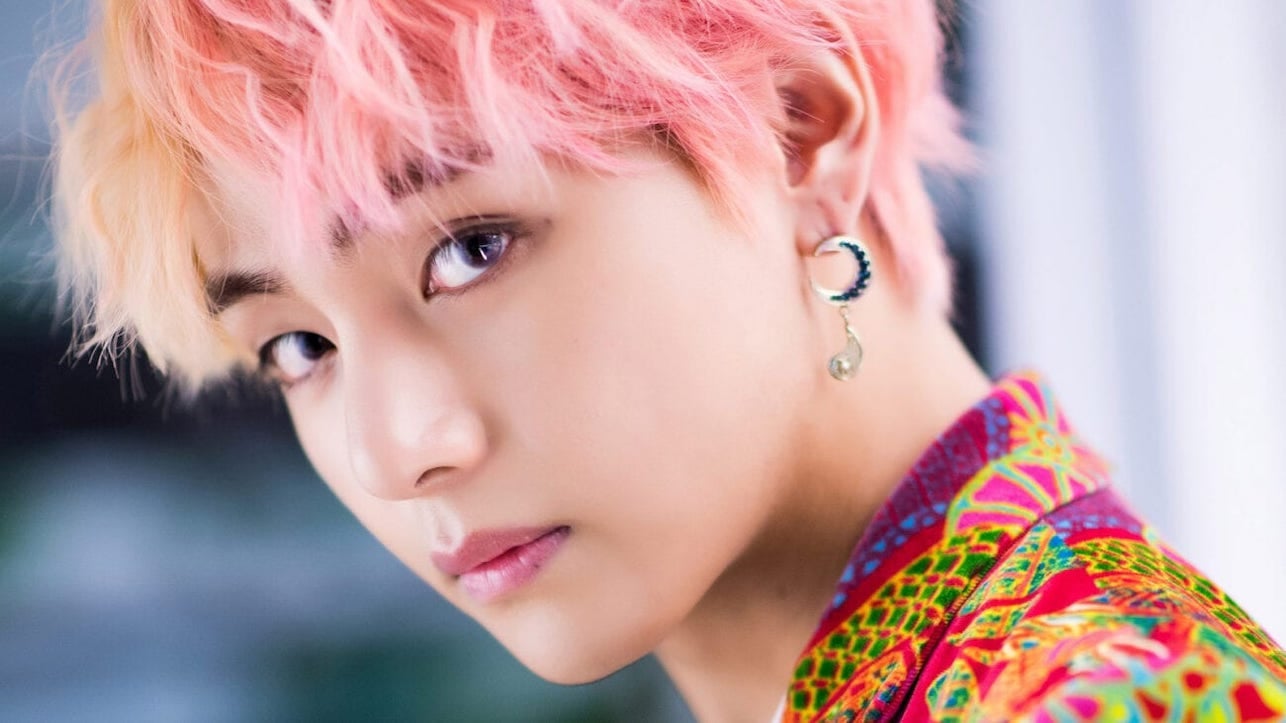 Why does ARMY love V?

Since it’s highly unlikely V is in a relationship and since most fans agree we should stay out of his love life anyway, let’s just talk about why V is so beloved by fans. ARMY members think he’s multi-talented, down to earth, & caring. He coined the phrase “I purple you”, which was recognized by UNICEF, who used the phrase in an anti-bullying campaign.

While V might or might not be smiling for any particular person, he could just be smiling because he knows ARMY has his back. Every member of BTS constantly acknowledges how much ARMY means to them, so perhaps V’s just happy to be a part of a group that has such a dedicated fanbase.