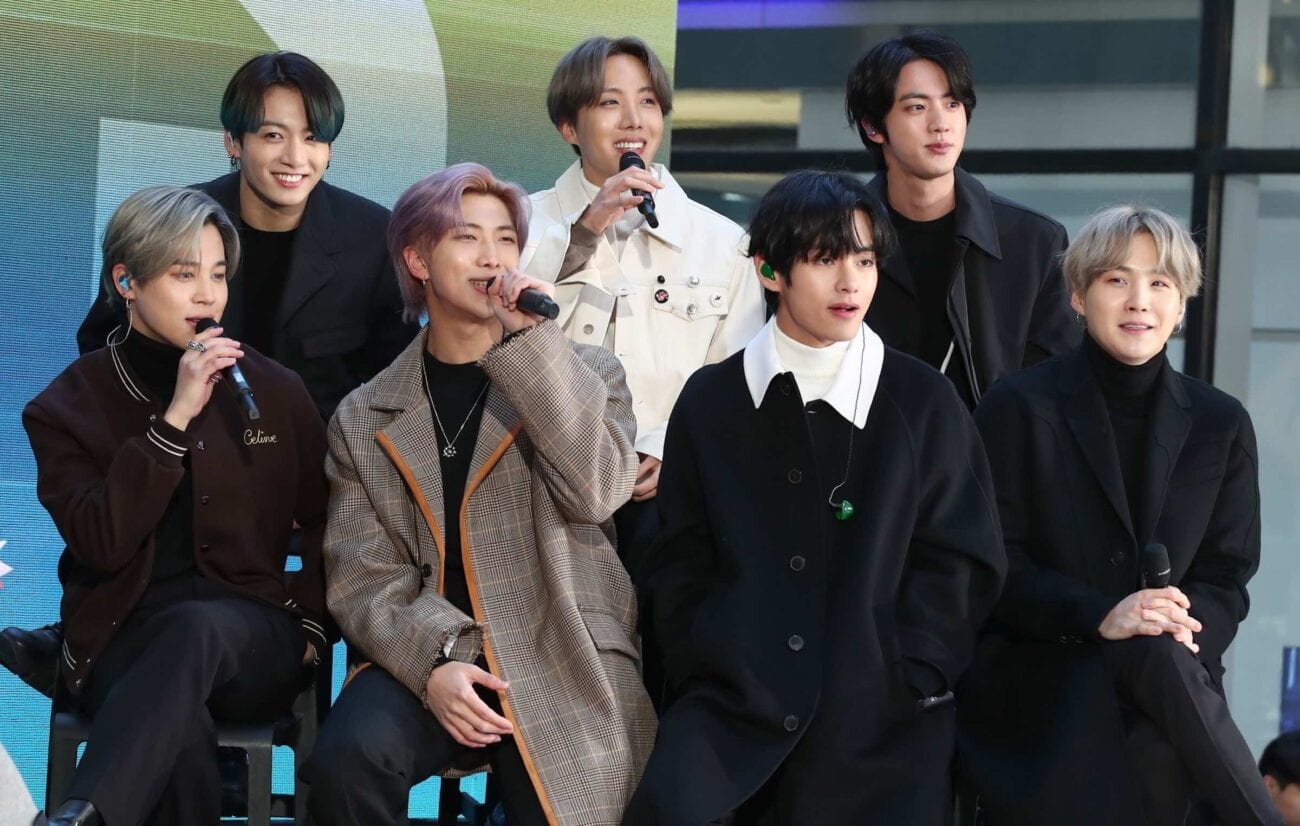 Is BTS’s V smiling over a lucky fan? Inside the rumored relationship

Their angelic voices, beautiful smiles, amazing dance moves, and trendy outfits make it hard not to be obsessed with K-pop group BTS. Lucky for us, all the members of the seven-man group are single – or so it seems. When asked about their love lives, BTS members constantly contend ARMY is their only significant other; however, fans are beginning to wonder if this is actually true or not. 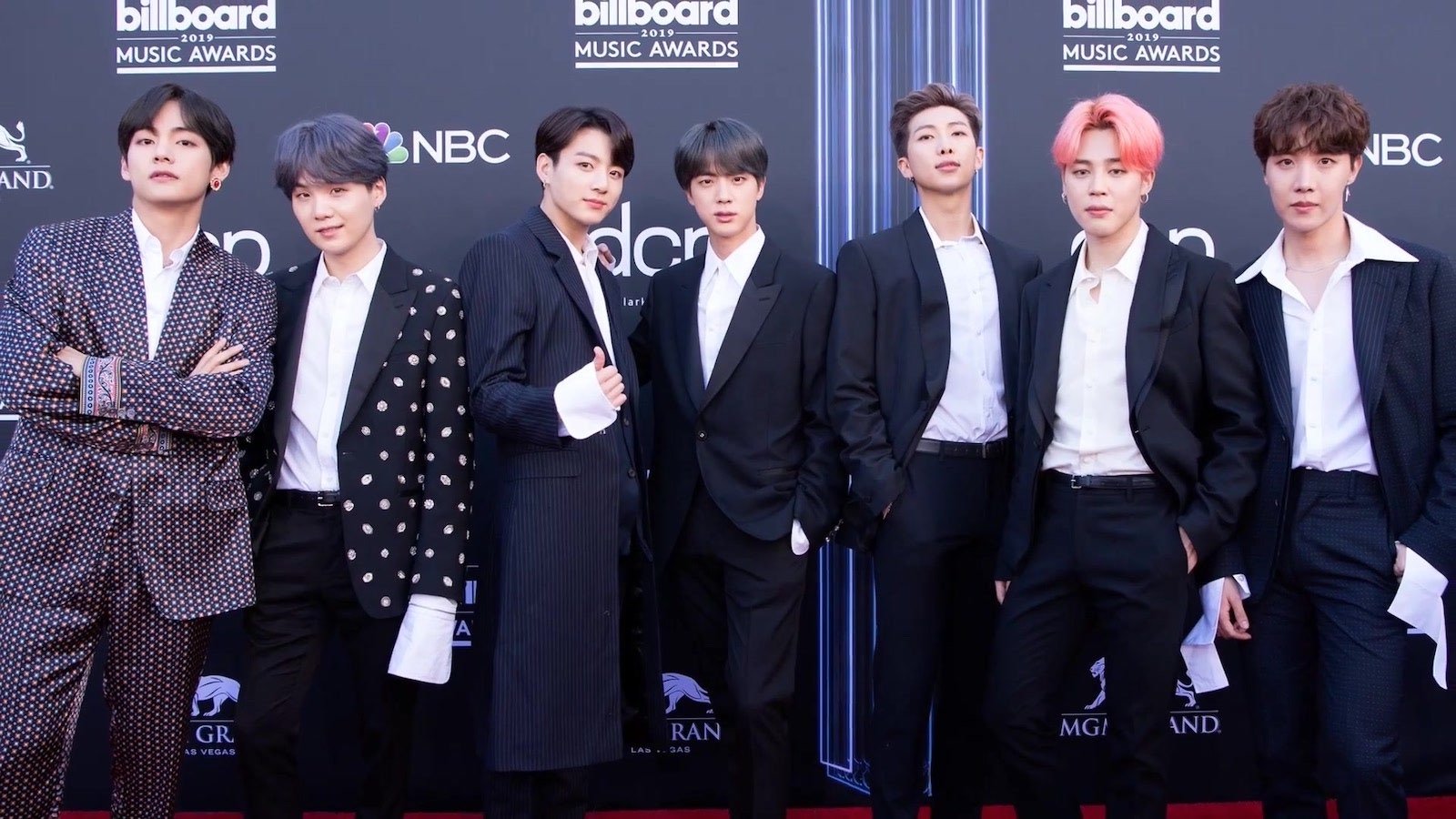 In reality, K-pop artists are held to a higher standard compared to their Western counterparts. In fact, they’re often forbidden from disclosing personal details, with some even having a “no-dating” clause in their contracts.

The pop music industry is a huge business, and K-pop groups not only endorse big brands but also become big-time brands themselves. According to Korean music industry executive Bernie Cho, K-pop bands are viewed as “investments.”

“The K-pop industry has very smartly built itself around creating incredibly dedicated fan bases. Fans with enough time on their hands could see their favorite idol on a music show on Monday, a fan sign event on Tuesday, a radio show recording on Wednesday, and on and on,” says Jenna Gibson, a Korea specialist at the University of Chicago. 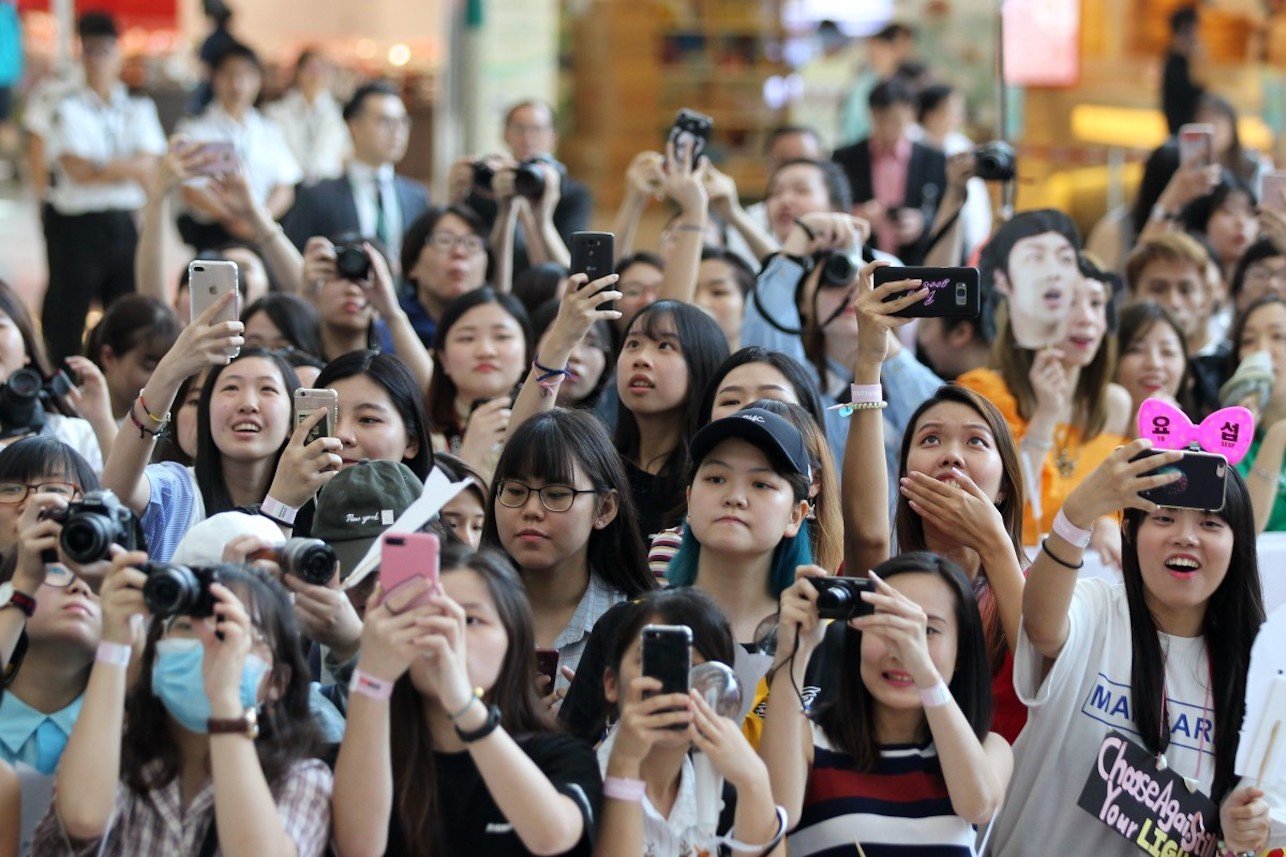 “In a perverse way, because fans put in so much effort to promote and publicize a good image of their idol, some of them get the idea that they should have some say over the idol’s actions and personal life,” Gibson added. 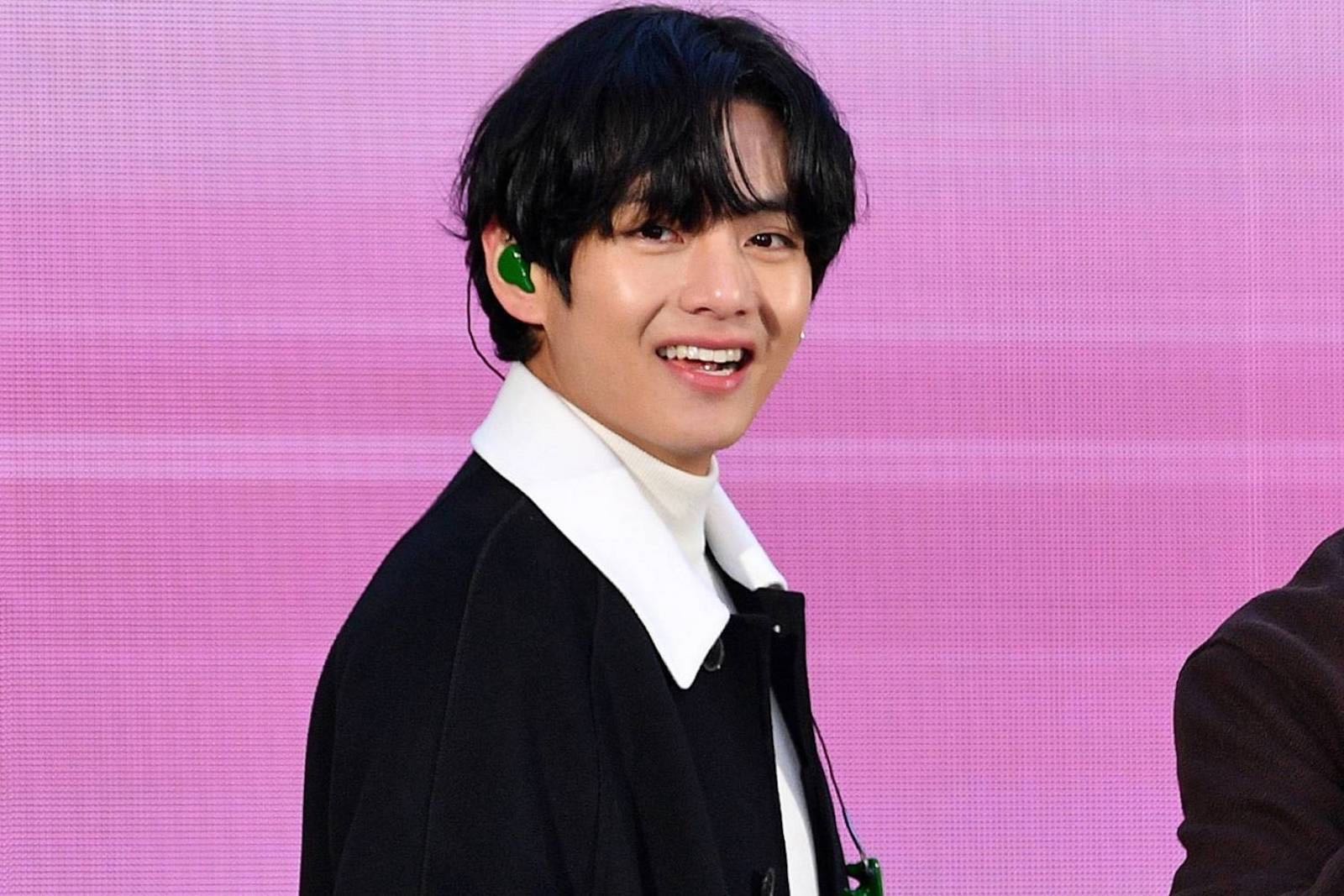 If BTS were to reveal details of their personal lives, there could be a lot of angry & jealous fans out there – fans that could potentially hurt their career. Thus, it’s nearly impossible to find out facts about the BTS members’ personal lives, causing fans to come up with their own speculations & theories; BTS member “V” has been the latest target.

Earlier in 2020, V shared stories of himself riding the subway – but seeing a huge celebrity riding a dirty, old subway wasn’t the weird part. Fans noticed that another Korean star had also been on the subway that day: actress Kim Yoo-Jung. Coincidence? Fans don’t think so.

V & Yoo-Jung had been on the subway only hours apart causing some ARMYs to believe the two were involved in a secret romance; however, neither celebrity confirmed the rumors. 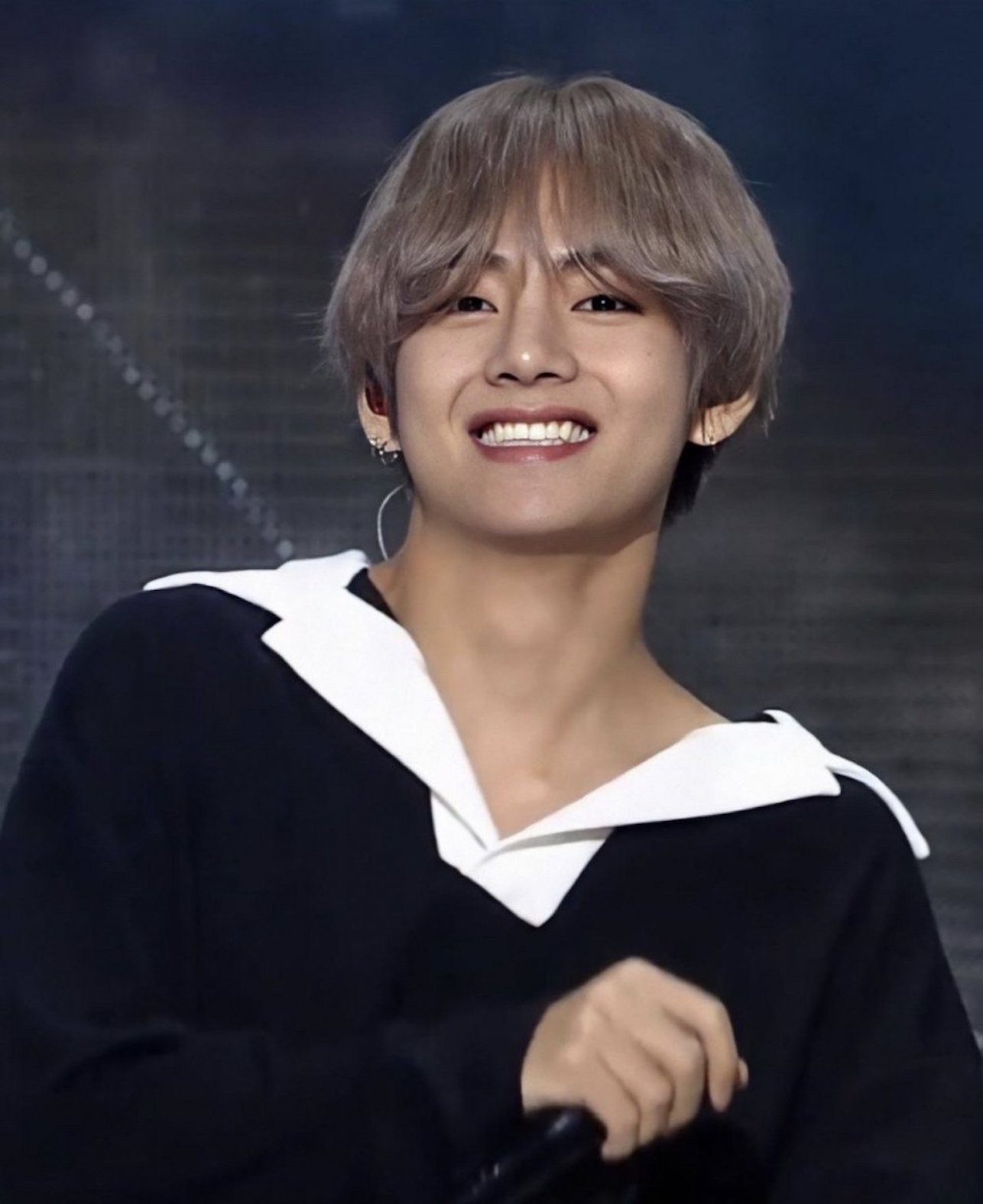 This wasn’t the first time V had been rumored to be in a secret romance. Fans began to speculate about his personal life when he kept mentioning a girl named Hi in his Instagram posts. Although it wasn’t obvious at first, the numerous posts with the name “Hi” convinced fans something was going on.

The facts alone don’t make for evidence of a secret relationship; however, fans began to notice V had begun wearing a ring. Many began to wonder if the ring was given to him by a special someone. Before the rumors got too wild, BTS’s management team cleared the air by announcing no secret dating was going on. 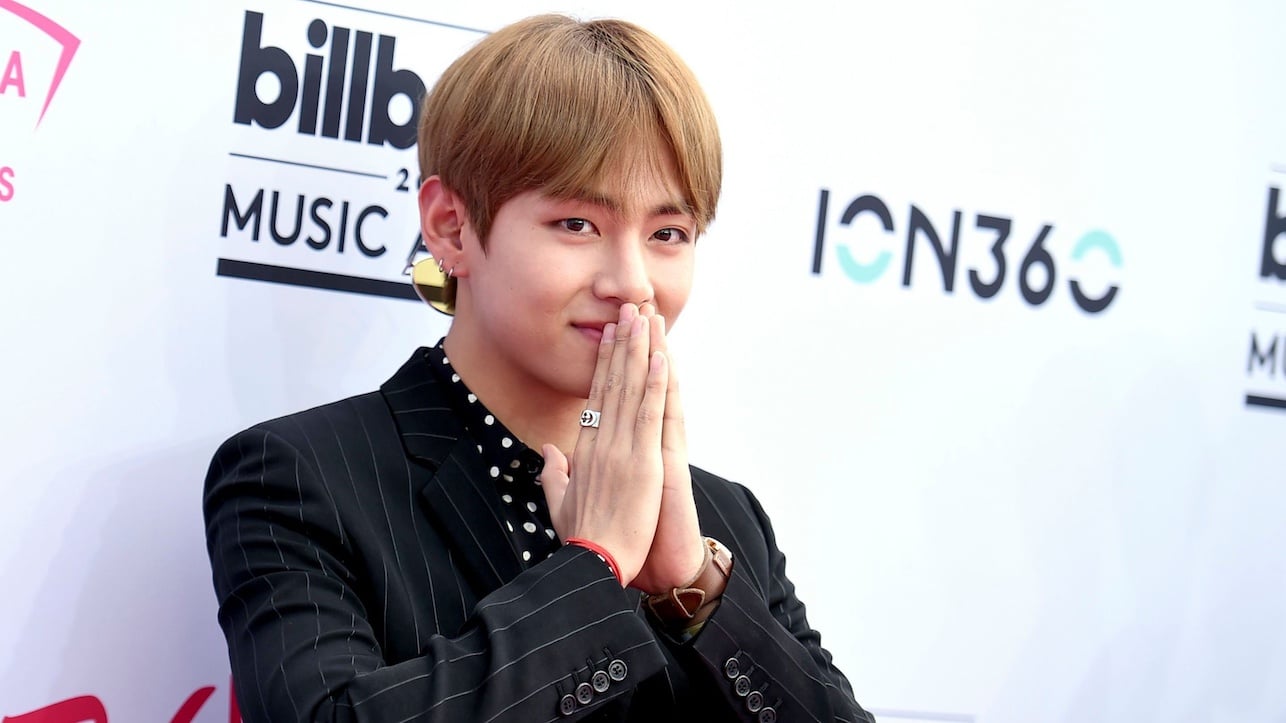 What does V have to say?

A pile of rumors has stacked up regarding V’s love life – but what does he have to say for himself?

V denies all the rumors regarding his love life. He says he used to be romantically active in his pre-debut days, but nowadays, he hasn’t found the time to date. V’s ideal type is a woman who could help him manage his finances because it’s easy to blow a lot of money when you’re a celebrity. Thus, he thinks money-managing savvy would be a valuable trait for his special person to have.

V also says he likes an affectionate girl. Although many fans have tried to match V up with other K-pop artists who fit his description, he hasn’t admitted to participating in these relationships – or any relationships, for that matter.

Although it’s hard to imagine BTS members as anything less than idols, we need to remember they’re humans who need privacy & respect just like us.