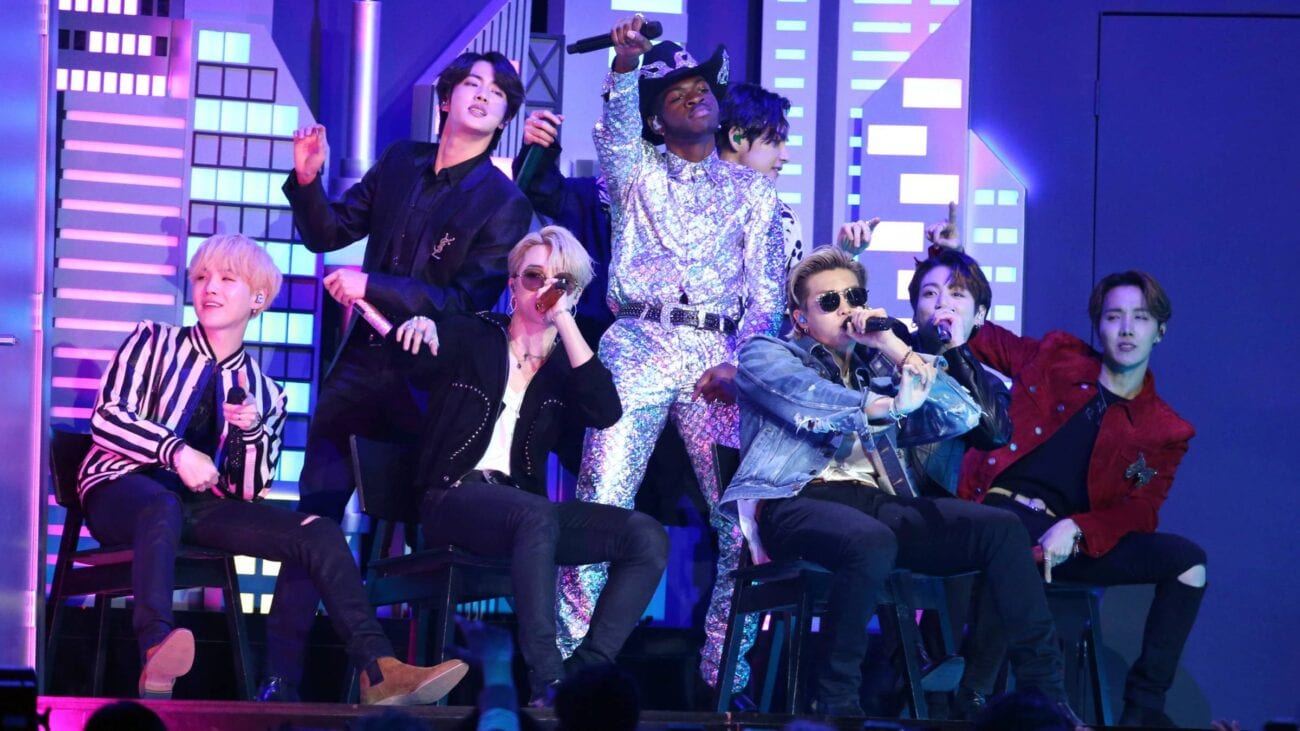 There have been some great collaborations between BTS and other artists, but so much more musical greatness is just waiting to be birthed into the world. There are countless combos that would literally be music to our ears. We’re sure you’ve thought of some yourself that would be heavenly.

Although it’s hard to say which collabs would turn out the best (if only we could travel to multiple dimensions!), there are some we’re absolutely dying to hear. Here are just a few of the potential collaborations we feel would make all ARMYs’ lives complete. ] 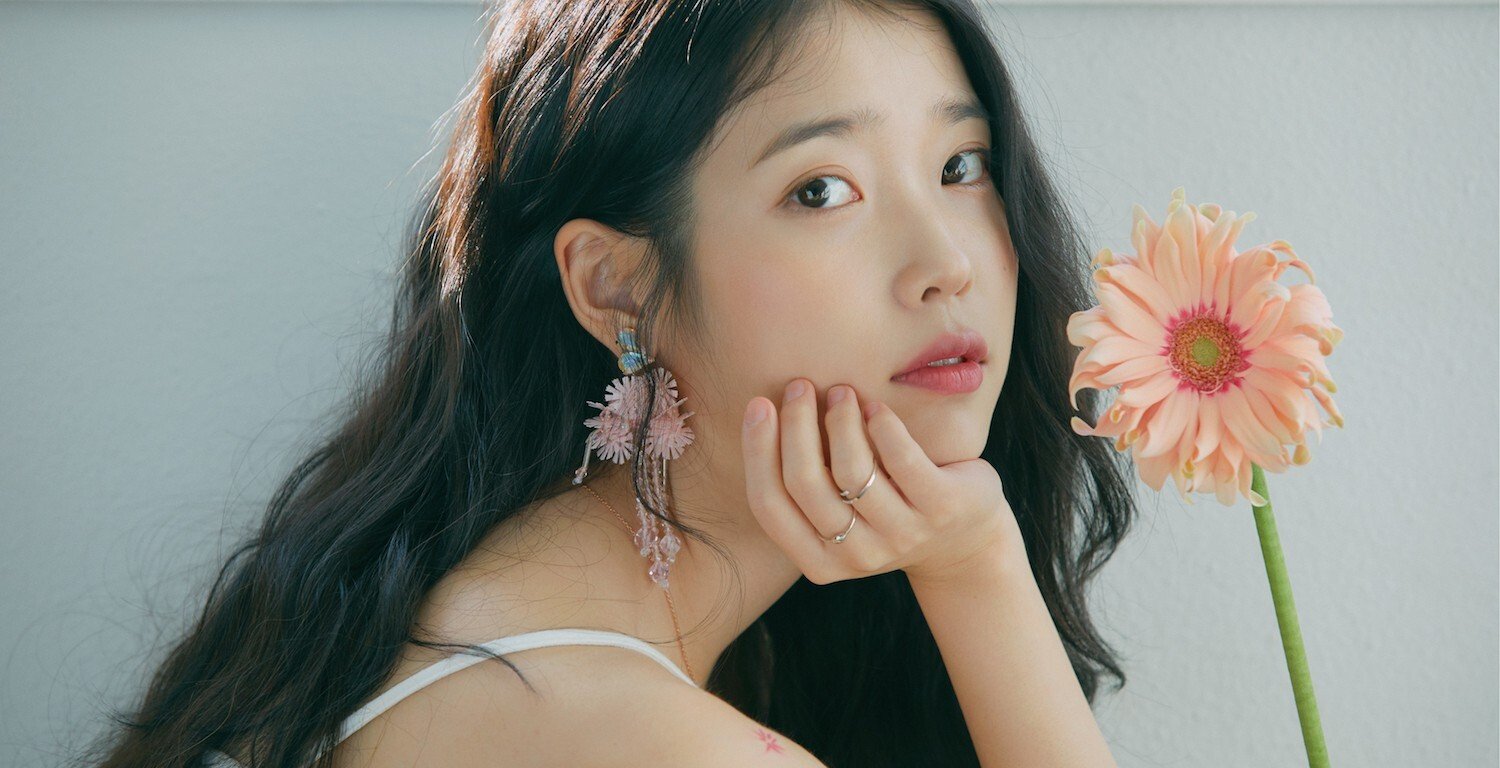 Okay, IU isn’t technically a K-pop band. She’s a K-pop artist, but it’s too good of a suggestion to leave out. We wouldn’t be the only ones squealing about this potentially stellar combo. Jungkook might even slow down the production schedule from having fainted considering he’s described IU as his ideal type. What a wonderful day that would be for him.

Jungkook’s been spotted fanboying over IU multiple times when they’ve happened to cross paths. IU’s actually collabed with Suga on the song “eight”, but never with the gang as a whole. Imagine the synergy that would happen if they made a bop together with a similar vibe to that of IU’s “BBIBBI”. It would be the best. 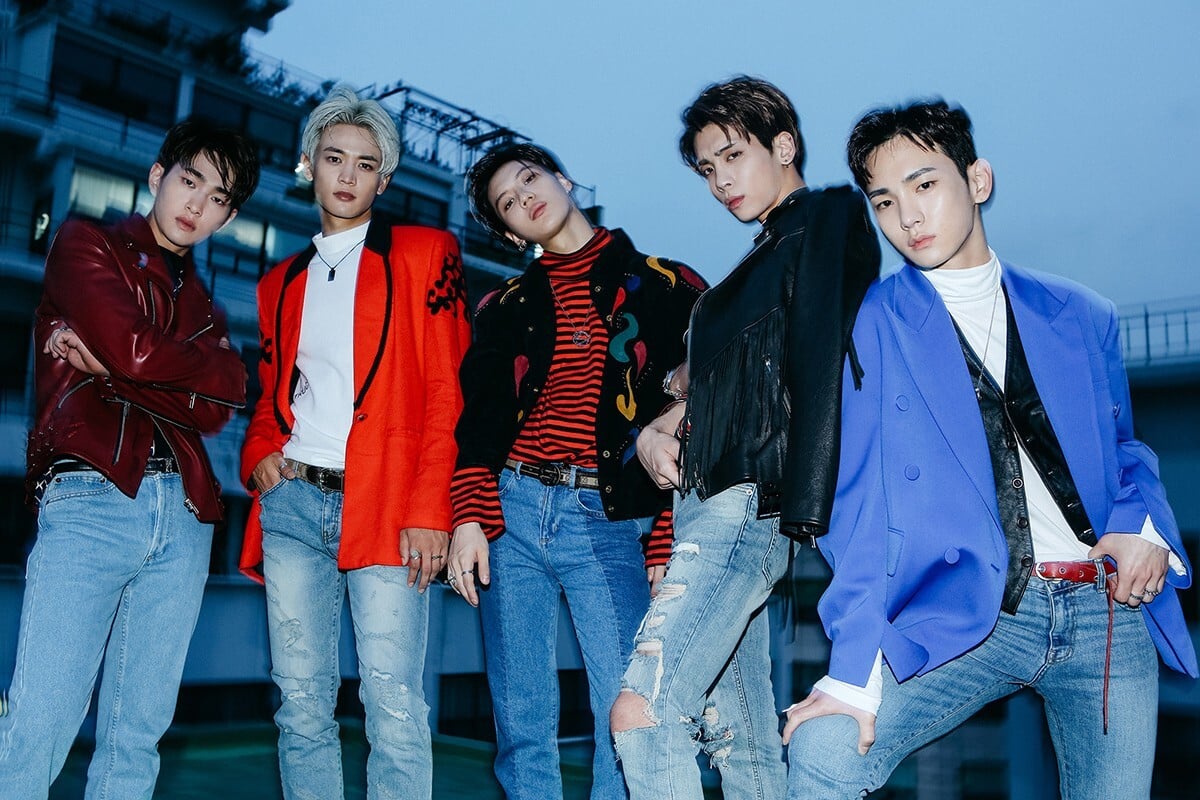 BTS’s dance moves are practically flawless. Combine that with the fancy footwork of SHINee and it would be stellar. We can just imagine all eleven of them moving in sync and then busting out their own personal styles. It would be choreographic paradise. Plus, the harmonies that would erupt from these artists being in the same space would put the angels to shame. 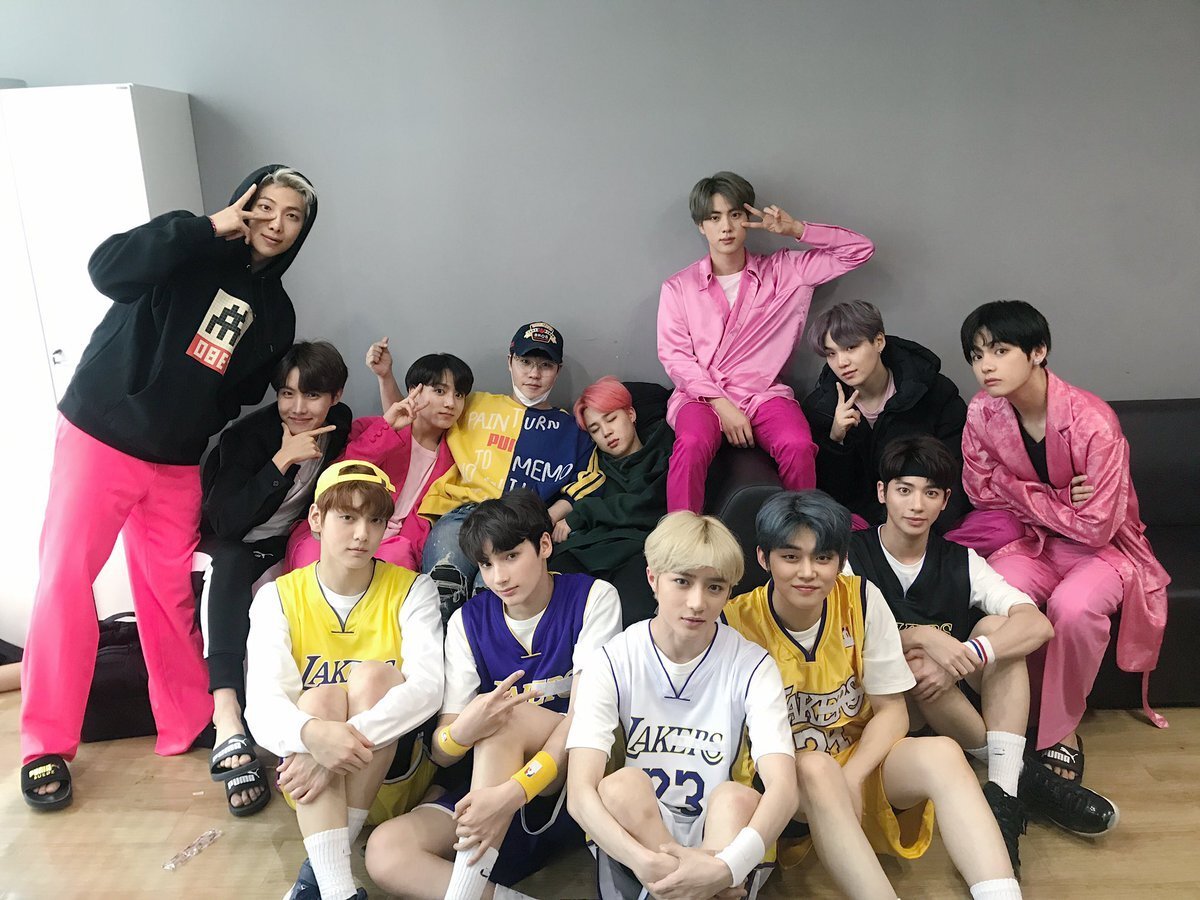 Tomorrow X Together, otherwise known as TXT, made their debut in 2019. They’re a pretty new K-pop group who probably didn’t appreciate a pandemic slowing down their live performance velocity. Maybe it would make up for it if they got to perform with their BTS hyungs.

It’s always nice to see more senior artists pass down some love to the newer kids on the block. BTS and Tomorrow X Together are both part of Big Hit Entertainment so it looks like they’re doing a lot right. TXT has a pretty clean sound that would go well with BTS. Just check out their song “Can’t You See Me” to witness their smooth vocals and quality dance moves for yourself. The song “Cat & Dog” features a cute side you’ll also enjoy. 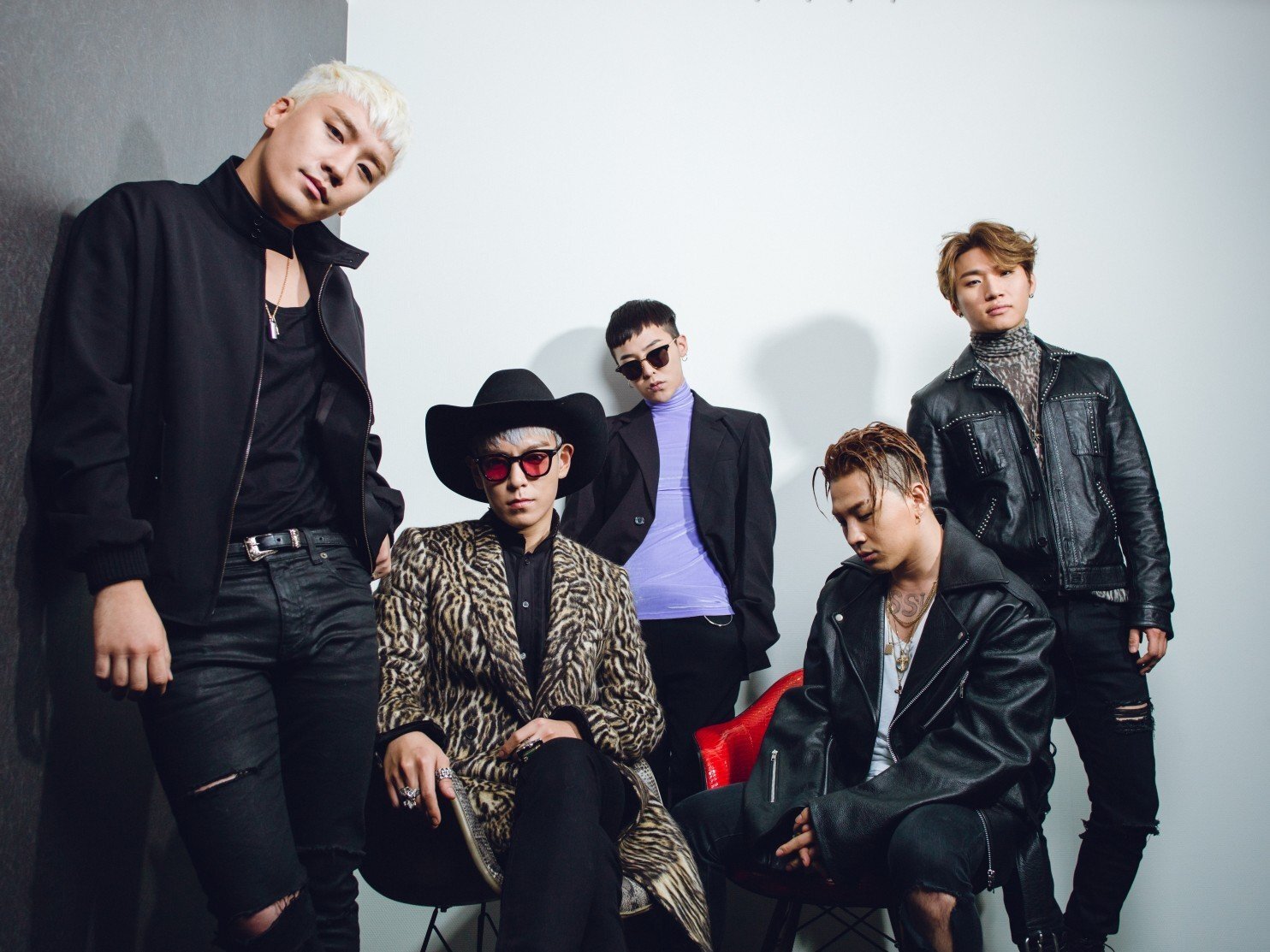 Some tragedy has hit BIGBANG in the case of Seungri having retired last year and other various controversies. They’ve been pretty quiet over the past couple years because of this, and the fact that they had to consecutively serve the terms of their South Korean mandatory military services. Coming back from military service and being able to still kill it as a K-pop band is always a fragile prospect.

If BIGBANG, the kings of the K-pop 2000s, came back with a collab with BTS, that would surely revive them. They already have such a large fanbase just waiting for them to return. The buzz and resulting beauty that would result from a joining of these two bands would be epic. We can just imagine RM & GD hitting it off with each other as two fire-spitting rappers.