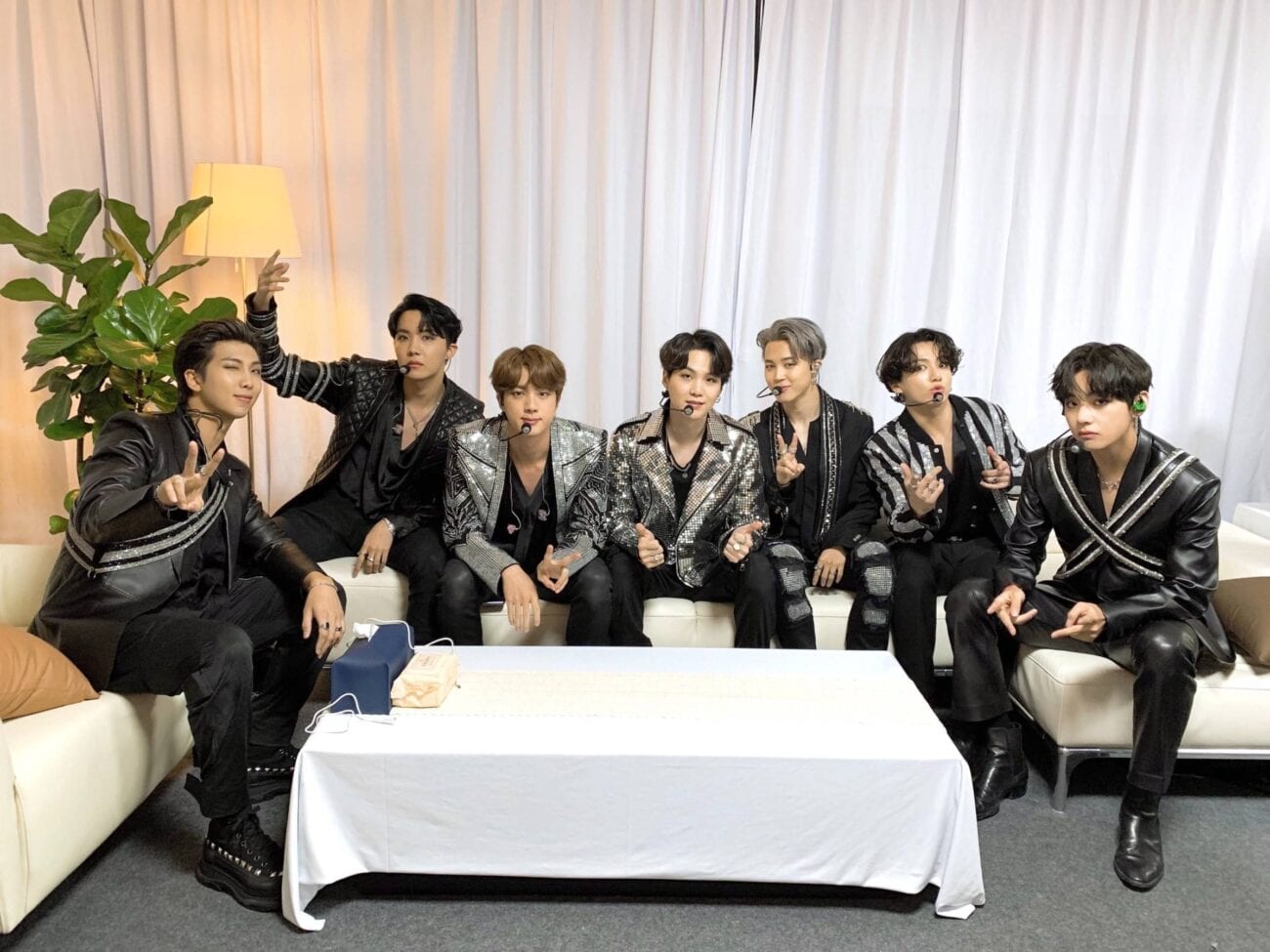 BTS ARMY: Relive your favorite moments from their 2020 concert

As the coronavirus pandemic forces us to enact strict social distancing measures, our beloved concerts have been postponed or completely canceled. Thanks to the internet, some of our favorite artists have created online concerts for us to enjoy from the comfort of our homes. Although online concerts don’t provide the same atmosphere as a live one would, they can still be entertaining & fun – especially if it’s K-pop sensation BTS.

According to Teen Vogue: “BTS can make a massive stadium feel intimate, and then massive again: a whole world to live inside as one part of many, and then something personal. A solar system of glowing light sticks, and a small star you can clutch in the palm of your hand.”

This past weekend, BTS held a two-day Map of the Soul ON:E concert. The virtual event was originally supposed to have an in-person audience and an online one; however, the in-person audience portion was called off due to pandemic guidelines. Nevertheless, BTS managed to make ON:E an epic concert regardless of its online status. 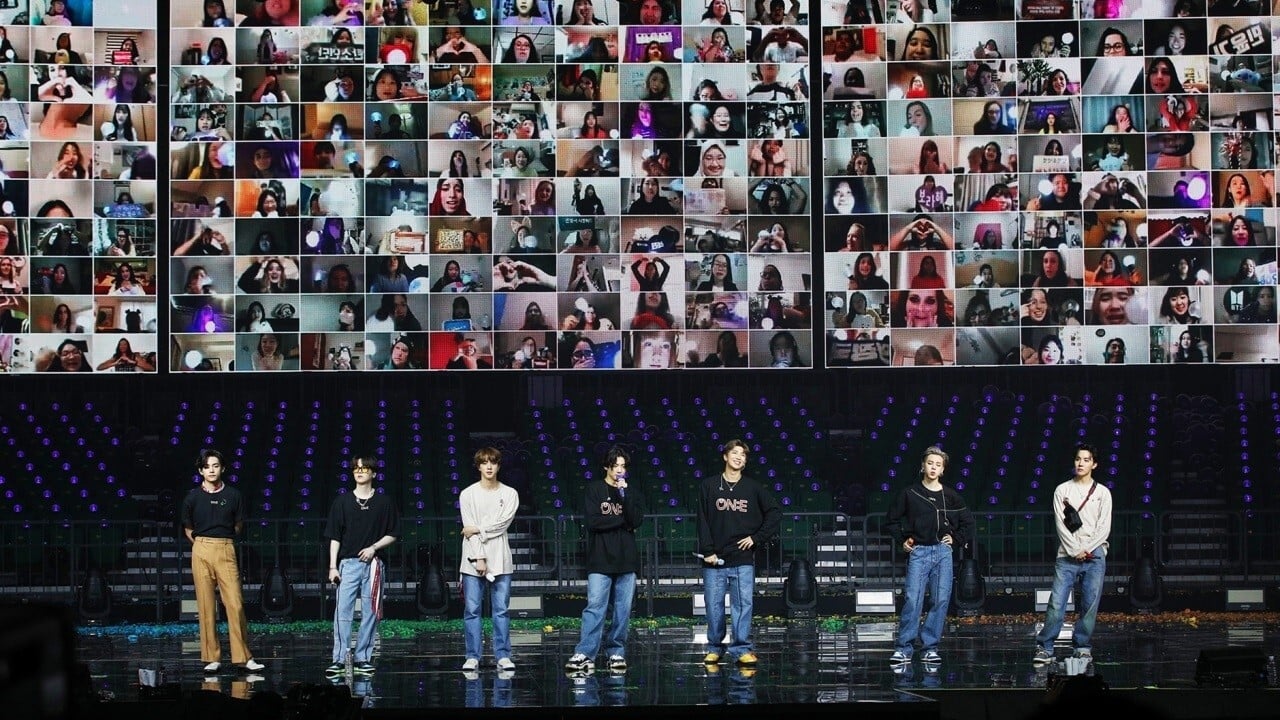 During the performance, a background wall of small screens showed thousands of fans joining in from all around the world, many waving light sticks known as “ARMY bombs.” BTS’s management company, Big Hit Entertainment, hasn’t released how many people watched the concert; however, the concert has gained 114 million real-time “cheer clicks,” which fans use to show their appreciation during the performance.

ON:E attracted millions of fans throughout the entire show. Let’s take a look at some of the most iconic moments from the concert. 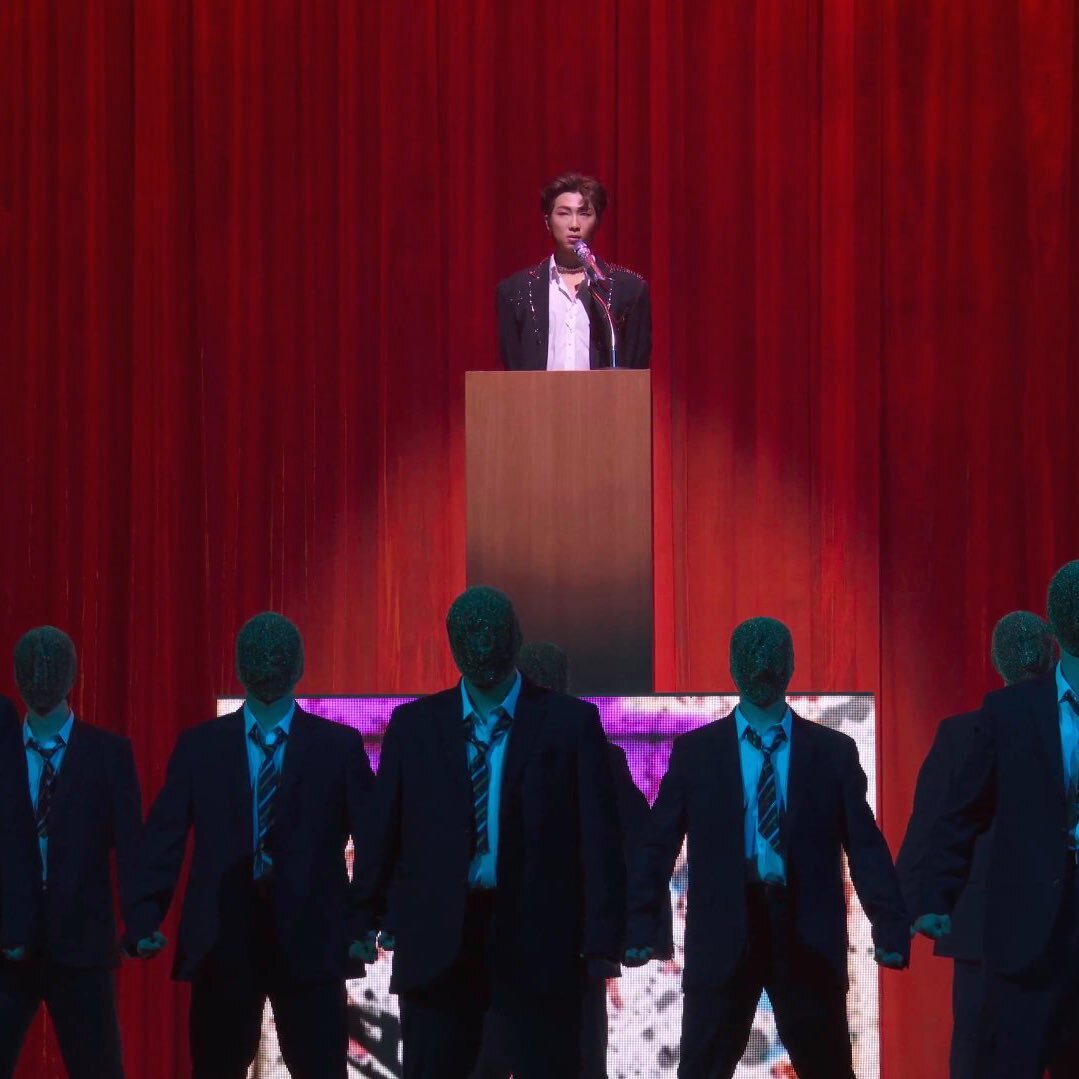 To kick off the two-day concert, “President Kim Mamjoon,” aka band member RM, rose to the podium during “Intro: Persona” to say some motivational words. ARMY have been using this nickname for years to describe member RM’s penchant for motivational speeches & comforting lyrics.

During the ending moments for the first night of the concert, “President Kim Mamjoon” said, “We’ll find a way, we always have,” referencing BTS and ARMY being able to be together during these difficult times. 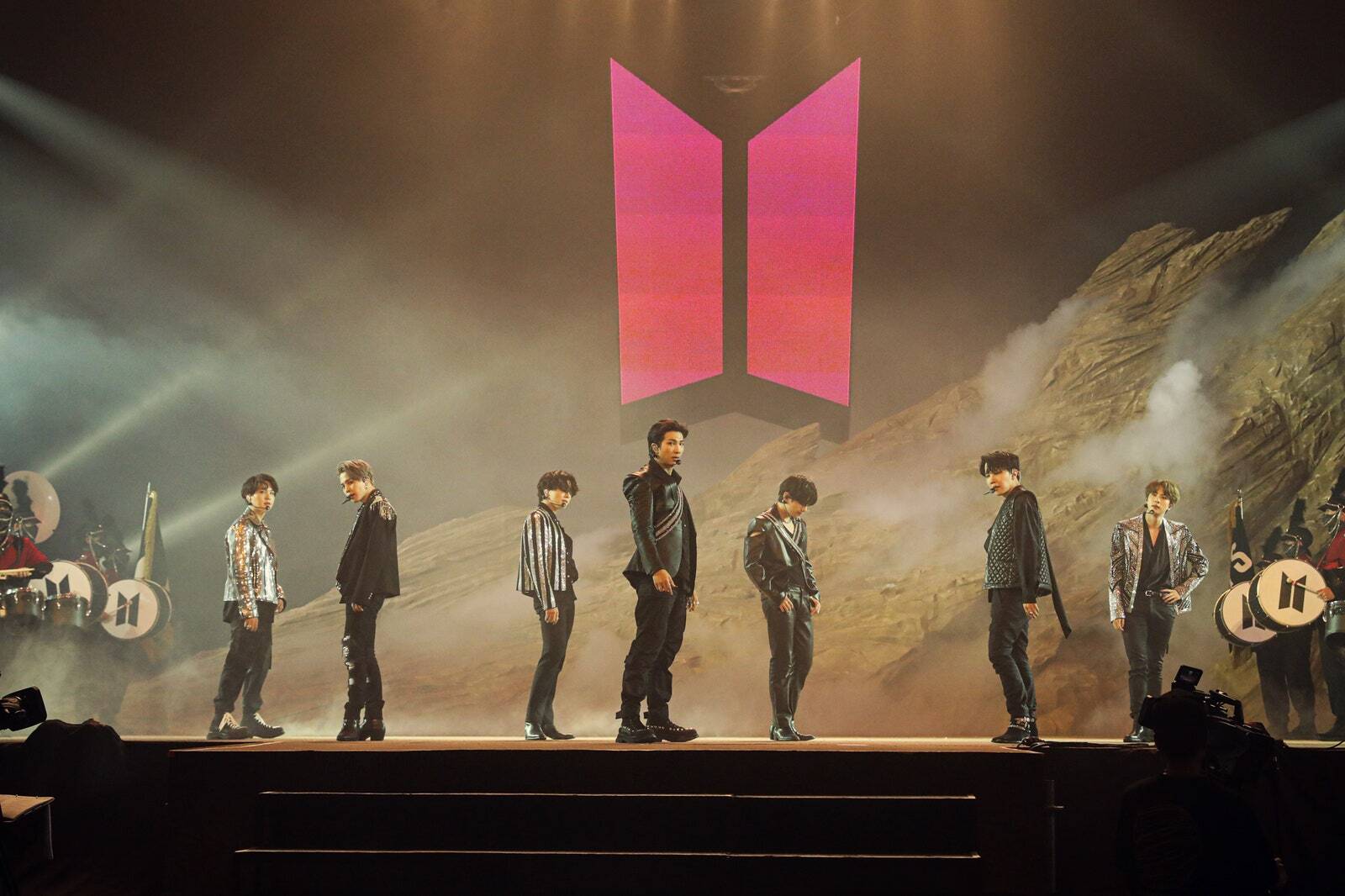 Dancing their way to our hearts

Known for their epic dance moves, it was no surprise that BTS amazed us with their performance. They started off the much-awaited concert on a high note, transitioning from 2020’s “ON” to 2013’s “N.O.”; however, it was the dance break from “N.O.” to “We Are Bulletproof Part 2” that really blew us away.

The beginning of the dance mirrored the choreography of their 2014 MBC Gayo Daejejeon dance battle with GOT7, a segment Big Hit later uploaded to YouTube with different camerawork as “Intro Performance Trailer.” Although the flags were updated with new logos, the fierce dance moves remained. 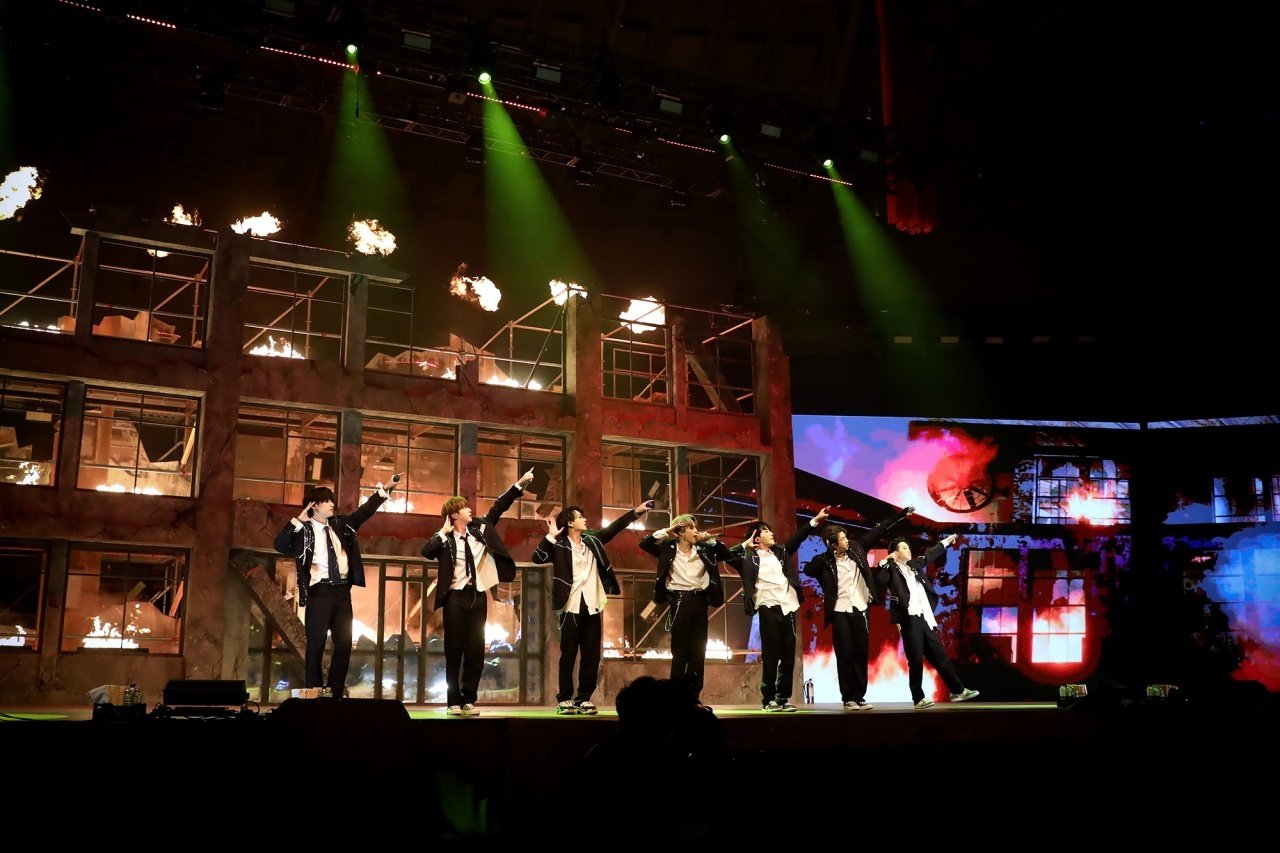 Bring on the grunge

School uniforms are a staple of BTS’s look, whether in commercials, music videos, or BTS episodes. During the concert, fans were surprised to see the seven-man band had taken their look up a notch.

After last year’s Melon Music awards, band member Jin pointed out that they looked like office employees rather than high schoolers wearing uniforms. The stylists found the perfect solution: make it grunge. BTS made jaws drop and fans go wild over their new “bad boy” look. 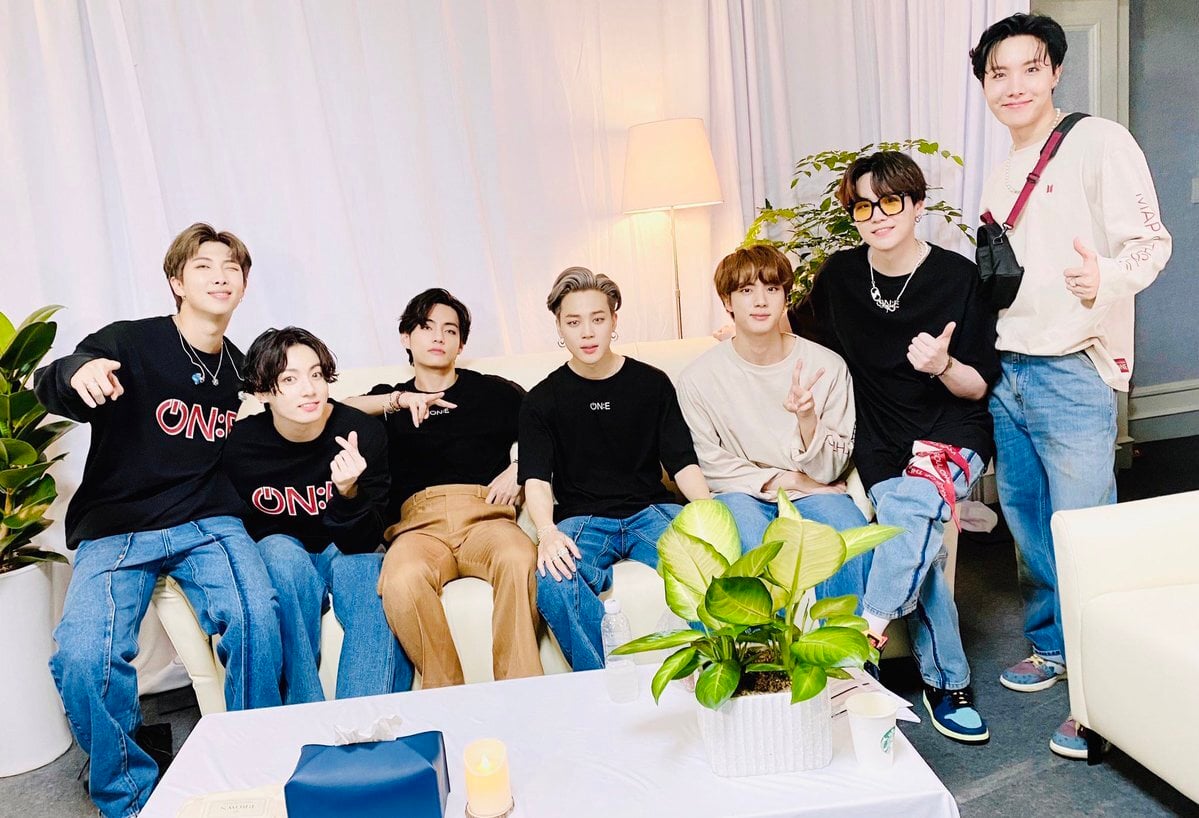 Nothing less than perfect

BTS’s two-day Map of the Soul ON:E concert was a hit around the world. (Could you expect anything less?) BTS fan An Ji-won said, “Their songs gave comfort in these tough times and made me a fan.” After breaking down in tears while watching the concert she added, “They sing to say everything will be OK and to cheer up, which I think is why all fans around the world love them.”

Vocalist Kim Tae-hyung, dubbed “V,” finished off the night with these beautiful words: “You’re not here but I feel you here, as if I can hear your chants, and next time let’s really be here together.”