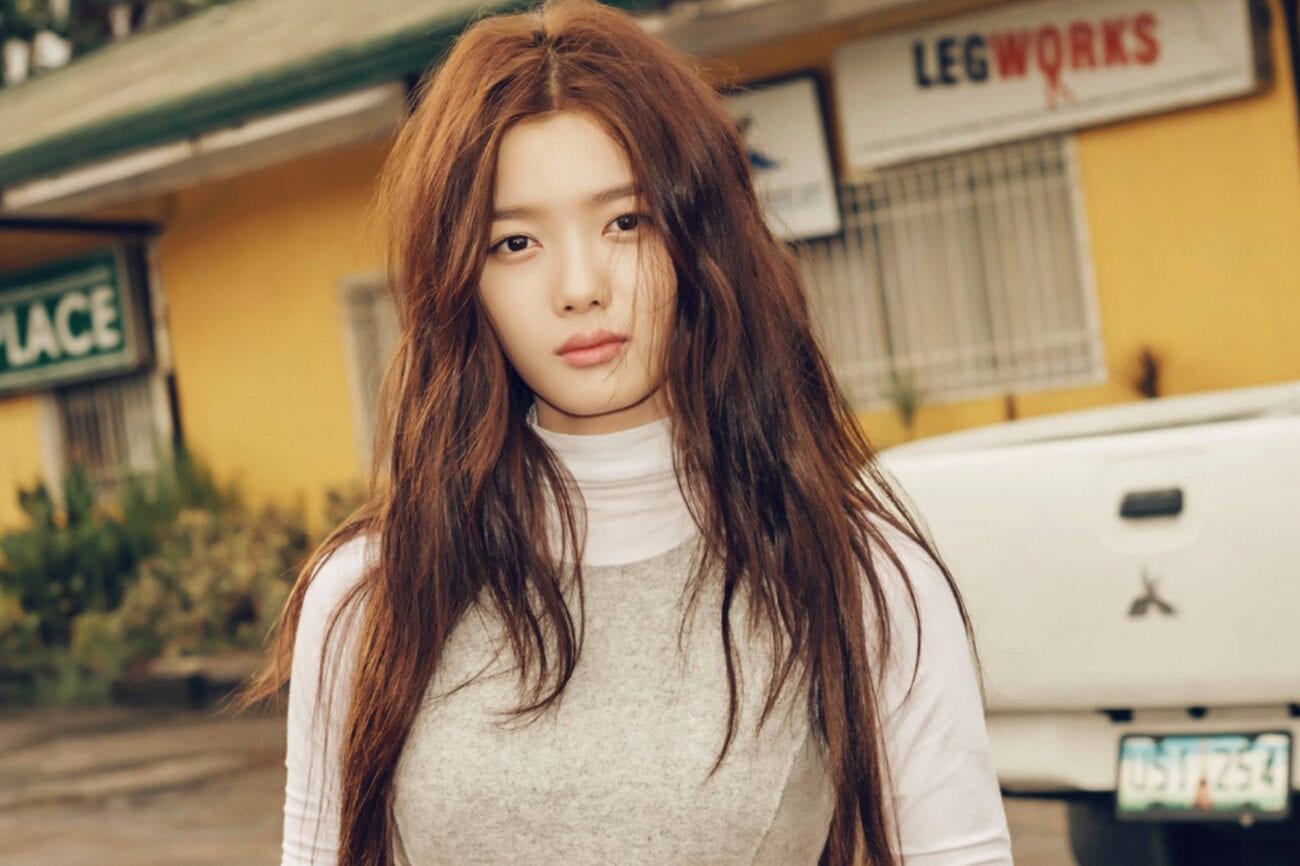 Is Kim Yoo-Jung dating V from BTS? Here are all the dating rumors

Dating is a tricky topic when it comes to BTS. None of the seven members have been in a public relationship since their rise to fame in 2013, and all of the romantic ties they have had to other celebrities & other K-pop groups have been circumstantial. This has proven to be the case with BTS member V & Korean actress Kim Yoo-Jung.

There were rumors that the singer & the actress were dating after a series of photos surfaced on social media in January. MSN reported that photos of V riding the subway were placed in conjunction with photos of Kim Yoo-Jung riding the subway, leading to speculation that they were on the same subway car at the same time.

Fans began to photoshop additional photos of V & Kim Yoo-Jung together, further complicating the matter, but ultimately, there was no evidence to support that the two Korean celebrities were involved. Some even speculated that V & Kim Yoo-Jung were on the subway on different days, effectively laying the rumor to rest. 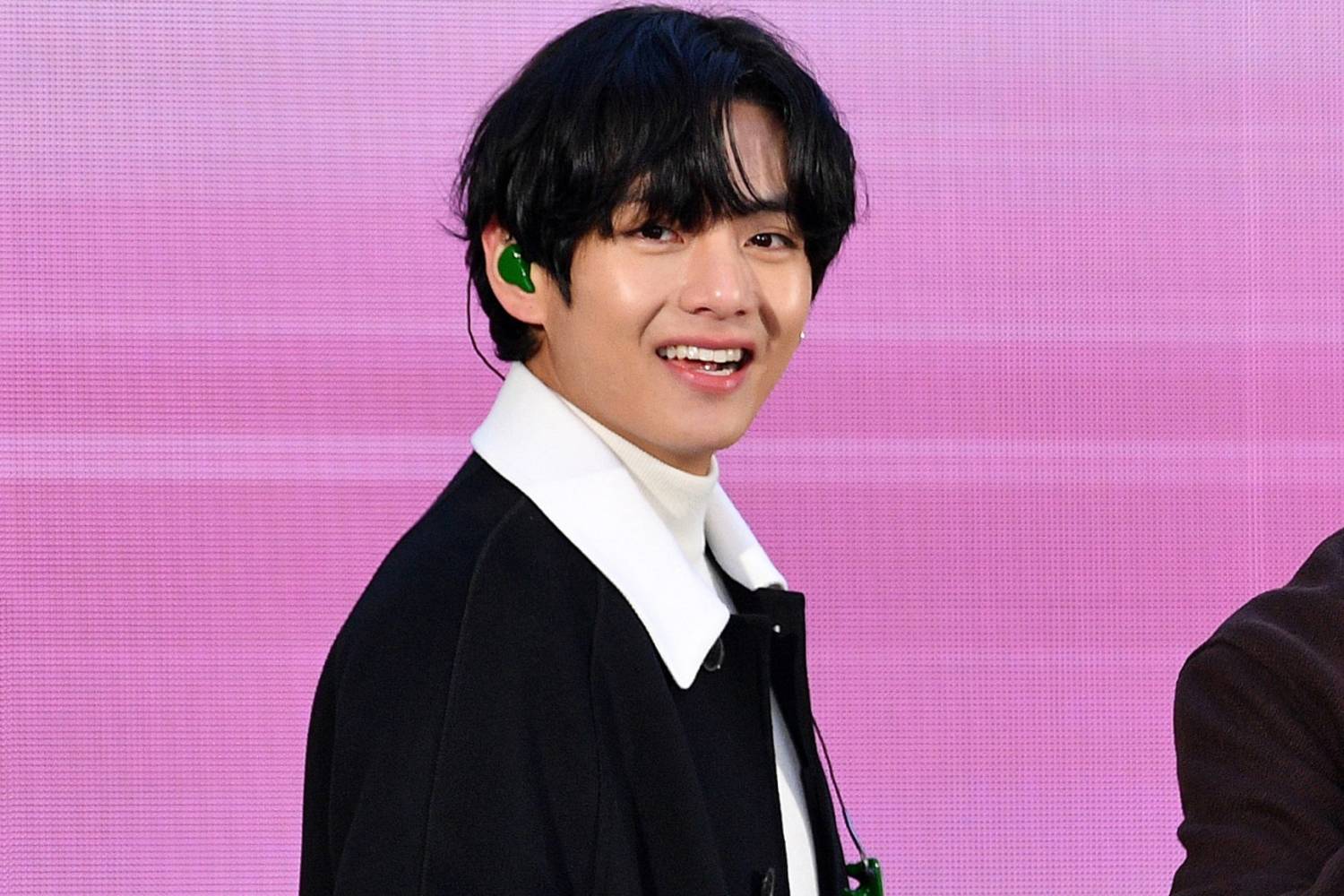 This is not the first time V has been romantically linked to someone. The BTS superstar was reportedly close with a fan named “Hi” in 2015, and many speculated that the pair could be having a secret romance. There is a bit more evidence to support this rumor, however.

V repeatedly posted screenshots of what Hi uploaded on social media, and was seen wearing a ring that Hi reportedly sent him as a gift. The BTS singer exchanged several gifts with Hi, including an iPhone that he was seen using during several live streams.

Representatives for BTS’s record label, Big Hit Entertainment, denied the rumors. “While it’s true that Taehyung and a mysterious girl are just fan and star’s relationship, as far as we know they were never dating,” the reps stated. “We don’t know how these rumors got out, but we suspect that the girl created a scandal to media play her delusion. Please focus your attention on Bangtan Boys’ upcoming album instead.” 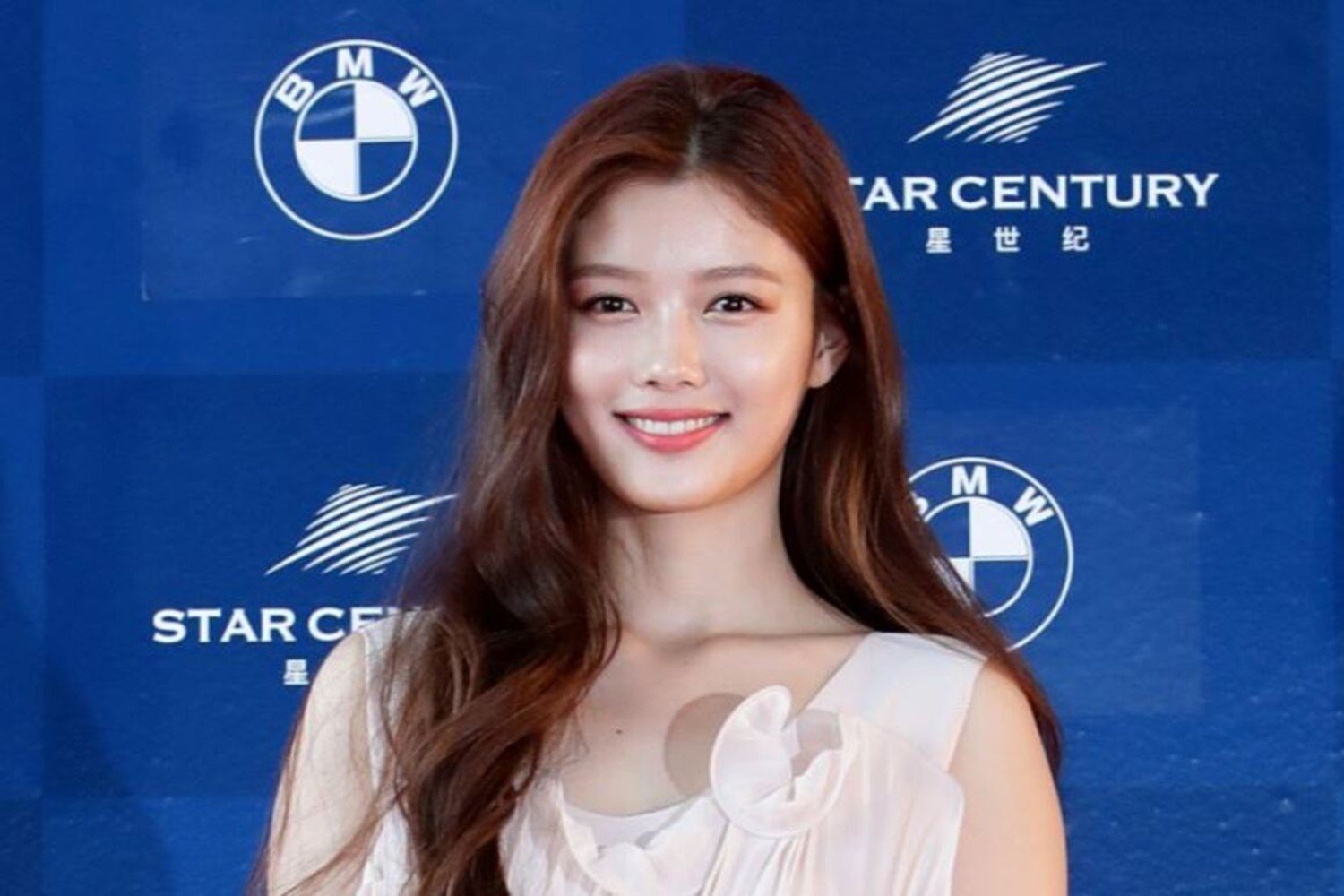 V has been quiet about his romantic interests since skyrocketing to fame, but he has touched on his feelings toward love and relationships during group Q&A sessions. The singer was asked for advice on a crumbling friendship and he responded by saying, “If you want to make-up, do it, but if you don’t, don’t. If you feel like that person wants to make up, just accept/receive it.”

V also responded to a query about struggling to meet new people. “I understand [what you mean]. I feel the same way,” he wrote. “When I was younger, I used to like going up to and meeting new people . . . What I feel is that there are so many people who see me as ‘V,’ not Kim Taehyung. So I feel like I’ve changed a lot because of stuff like this . . . I only have my people now.” 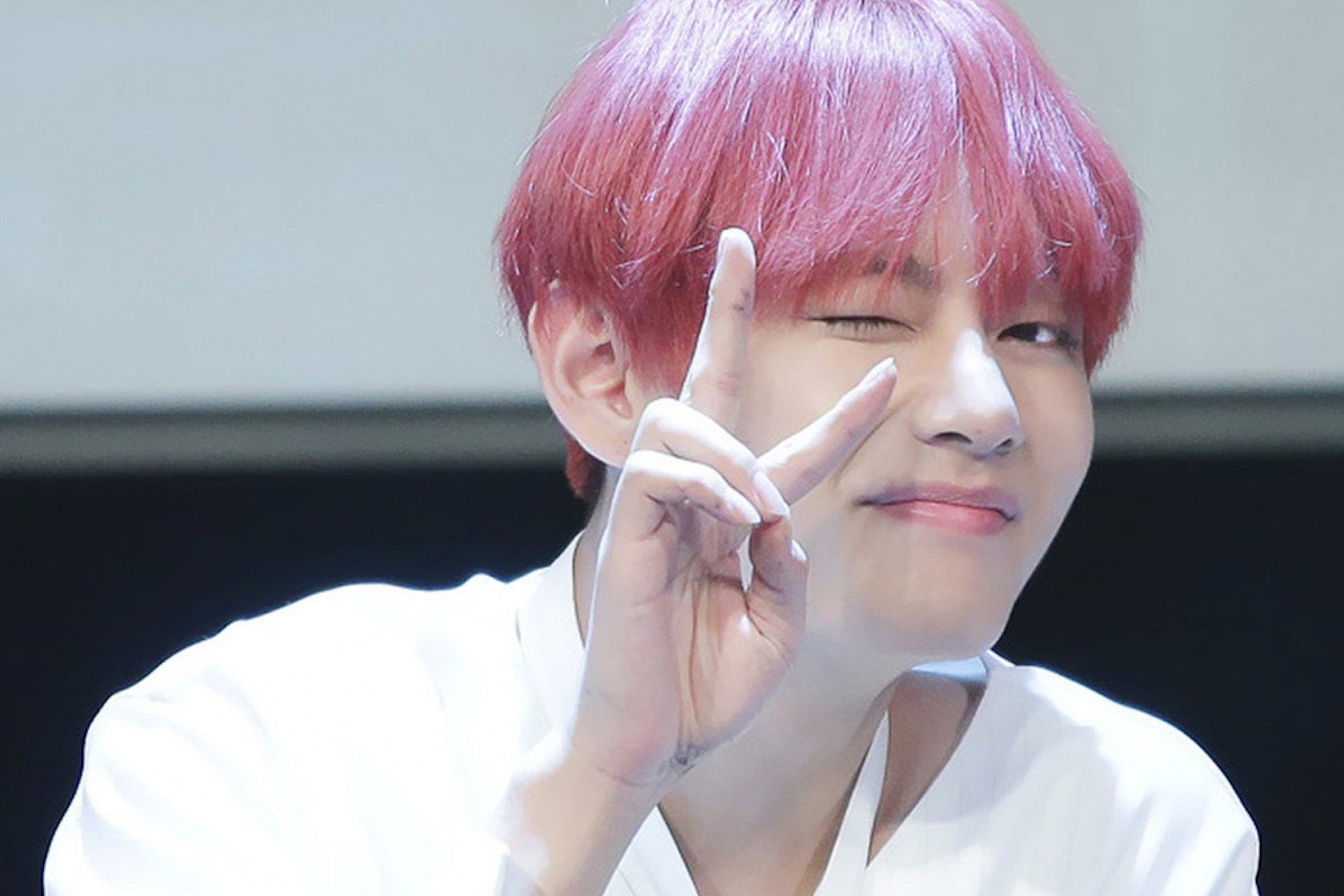 The K-pop star has also been forthright with his unlucky dating history. He told fans that he was in love with a girl when he was younger and planned to tell her how he felt, but she never picked up the phone when he called. During a radio interview, V claimed that he had never been in a relationship for more than twenty days.

V told the interviewer that his ideal partner is someone who appears cold but actually has a warm heart. He added that his dream girlfriend would be kind & respectful to her parents, and would be able to help him manage his finances. V went as far as to name English actress Kaya Scodelario as being “close” to his ideal type.