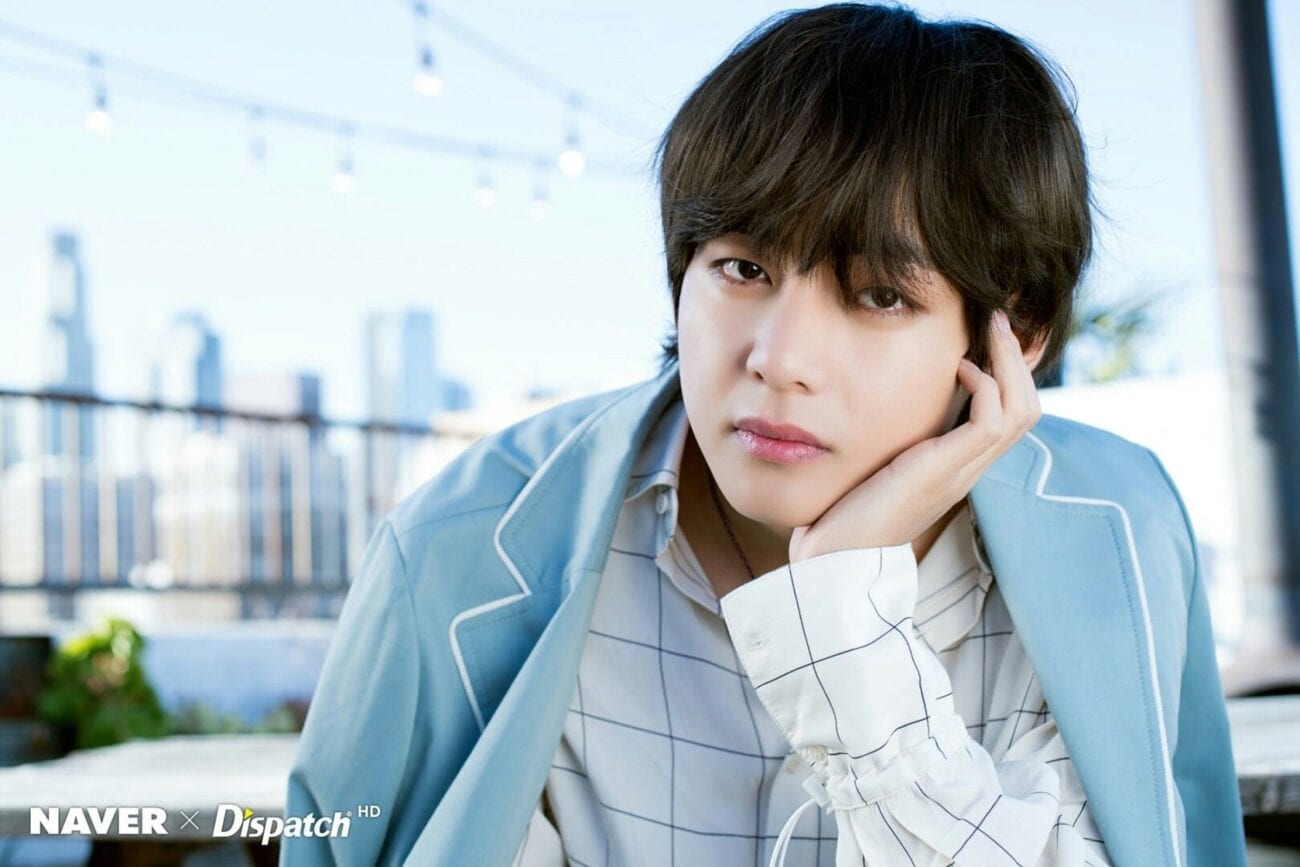 The group began setting new records in 2019 on social media platforms including Tik Tok, YouTube, and Twitter. In 2020, they continue to break records among different platforms as their domination continues. Here are some of the social media records BTS has broken. 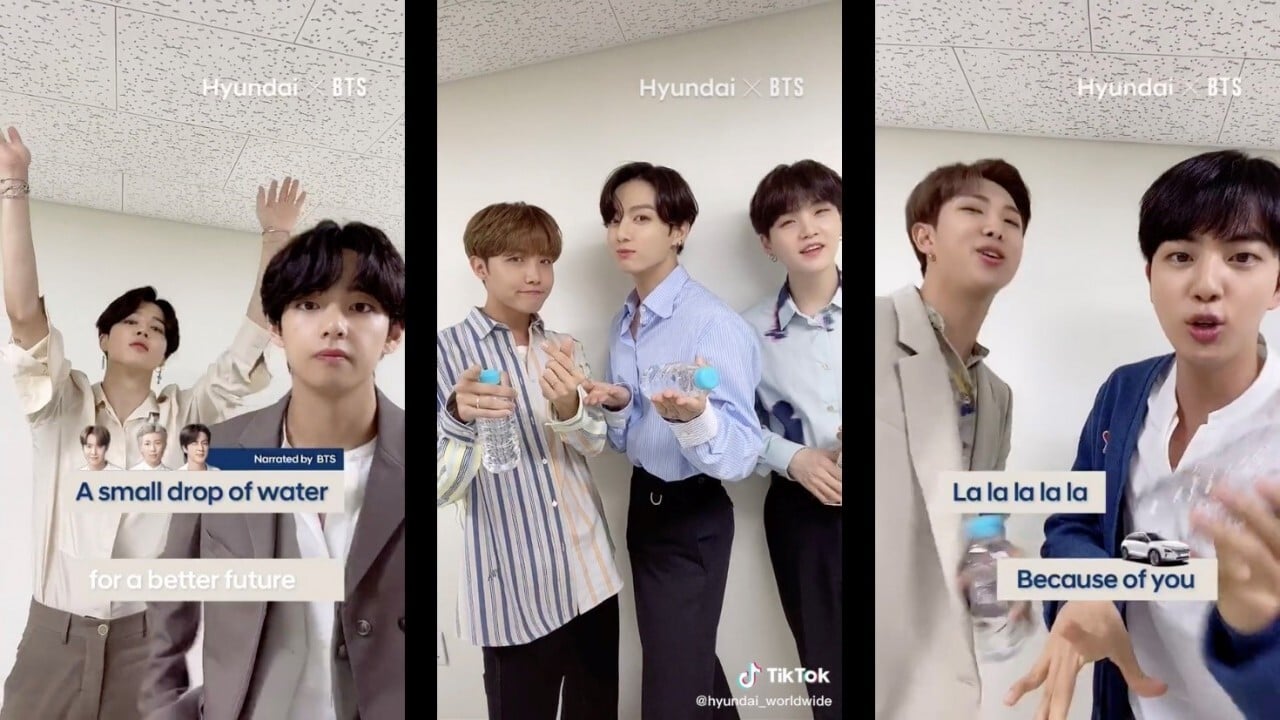 On Sept. 25, 2019, BTS joined the popular social media app Tik Tok. Once they joined, the BTS Tik Tok account became the fastest account on the app to reach 1 million followers. The time it took for the BTS account to reach 1 million subscribers was three hours and thirty-one minutes.

Tik Tok has seen many high profile celebrities join the platform, but the BTS army rallied together to give BTS the record. In addition, BTS also achieved the most-viewed YouTube music video in twenty-four hours with the music video for their song “Boy With Luv” (feat. Halsey) released in 2019. The music video gained 74.6 million views in one day.

On Twitter, in 2019, BTS fans contributed towards a new record for the most used hashtag in twenty-four hours when voting took place for the annual Soompi awards. Soompi Awards is an annual awards show that honors the best in Korean television & music. 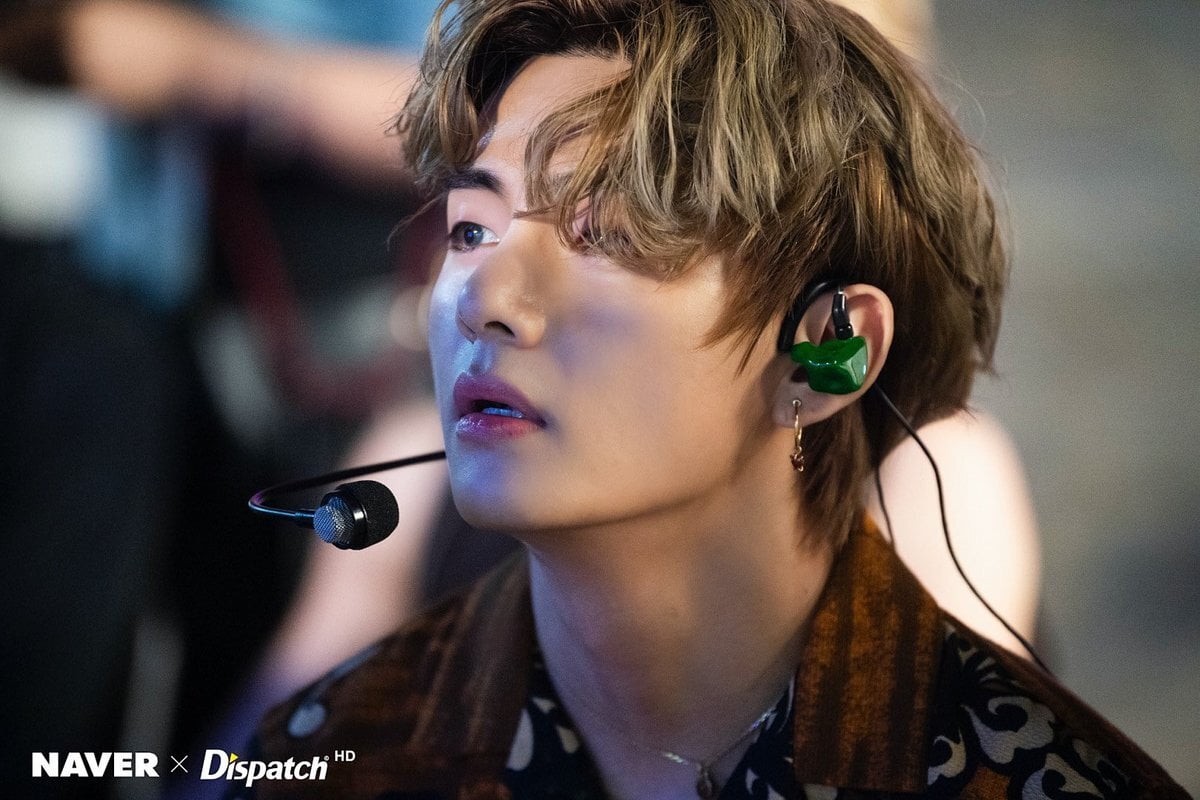 On Instagram, BTS’s V set a record by becoming the first Korean male artist after his post became the most liked picture on Instagram of all time with 5.8 million likes. V broke the record he set in 2019 for another photo that received 4.6 million likes.

V also became the first male idol to pass 4 million likes, surpassing BTS’s own Suga, whose promotional pictures for his mixtape received a ton of likes.

The picture is a teaser for their new track “Dynamite,” which was released in August and has been dominating the charts. Officially, the teaser pic is the most liked Korean Male Soloist pic of all time on Instagram, surpassing 5.8 million likes. The likes not only come from the BTS ARMY, but from other artists, models, singers, and influencers on Instagram. 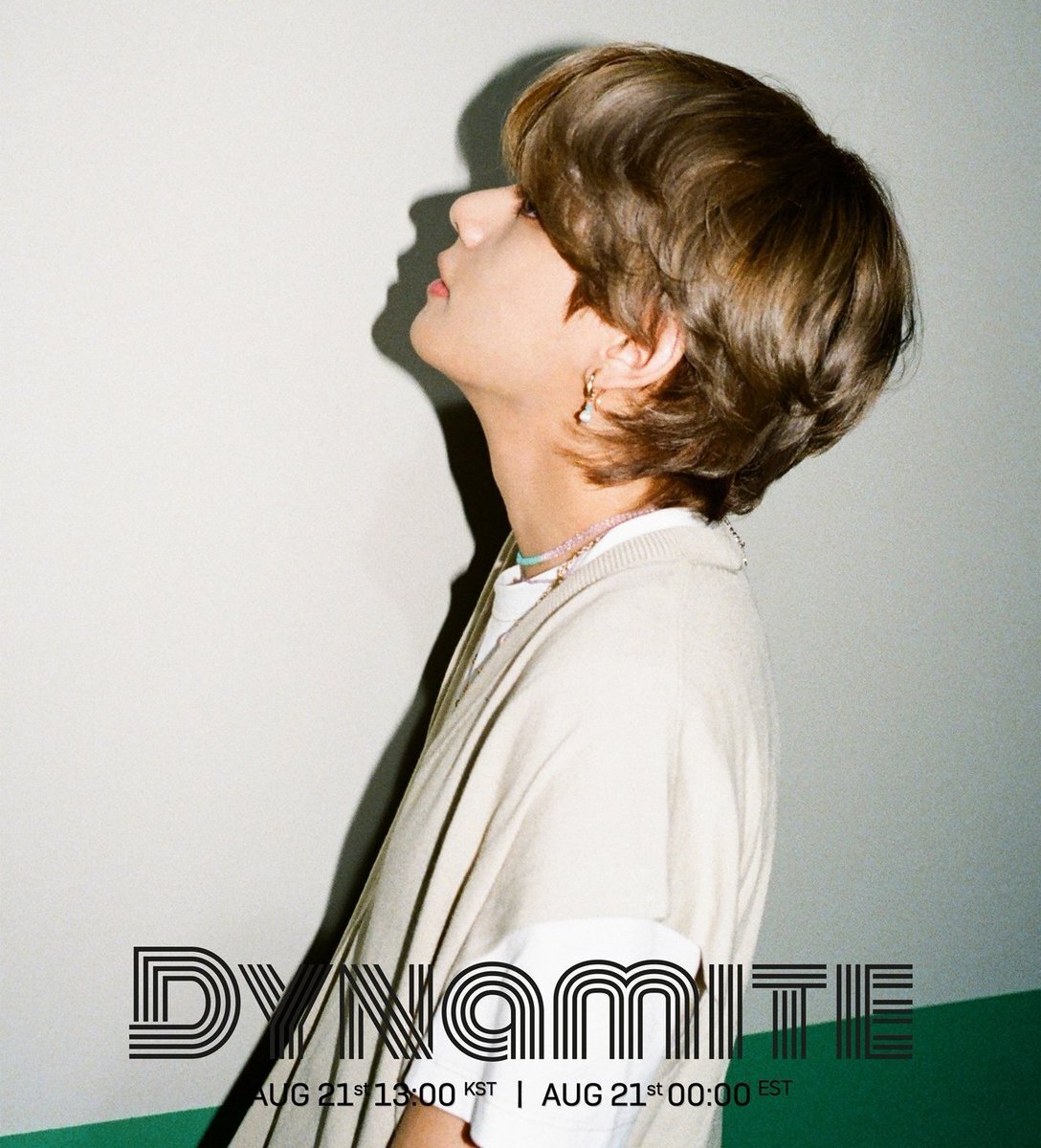 K-pop is clearly dominating YouTube as Blackpink & BTS keep stealing the record from one another. At the moment, “Dynamite” has 455 million views on YouTube. The record for the most-viewed K-pop music video of all time on YouTube is Psy’s “Gangnam Style,” which has 3.8 billion views.

BTS still has a tall mountain to climb if they ever hope to break the record that was set by Psy.

BTS continues to break records across all social media platforms and it does not look like they will be slowing down anytime soon. Time will only tell how many more records they manage to break.