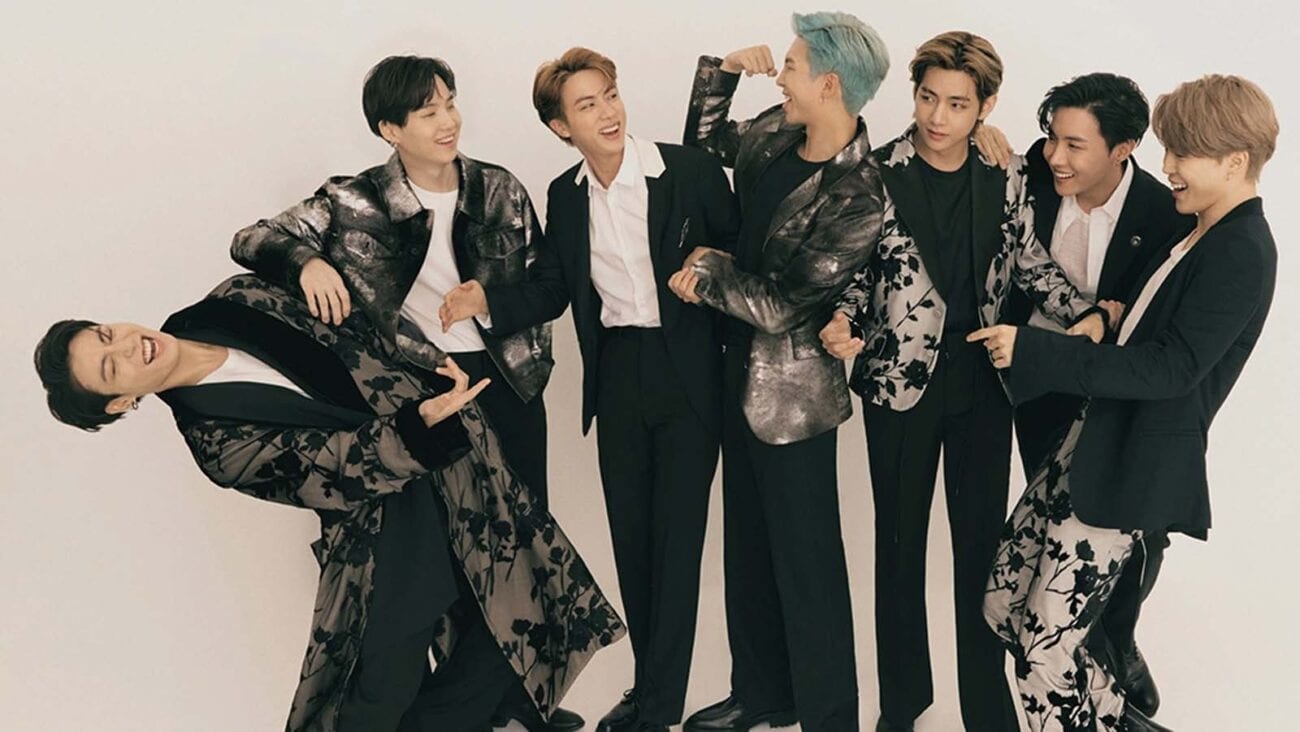 V from BTS: His #VCut photos are missing his smile and he looks good

BTS has been an international sensation for years. Honestly, they’ve been a big hit pretty much since they debuted in 2013. Even people who aren’t followers of K-pop have fallen in love with the boy band including unlikely celebs like John Cena & Cole Sprouse.

Recently, BTS released an English language single called “Dynamite” and it seems to have helped them enter the U.S. market even more than they already had. From cell phone commercials featuring the song to a week long feature on The Tonight Show Starring Jimmy Fallon, they’ve been getting a lot more exposure to U.S. based audiences recently.

Now they’ve been featured on the popular magazine Variety, with a total of eight different variant covers – one for each member & a cover featuring the whole band. The feature that really took fans’ breath away was V, though – his photoshoot has been nicknamed #VCut by the ARMY. 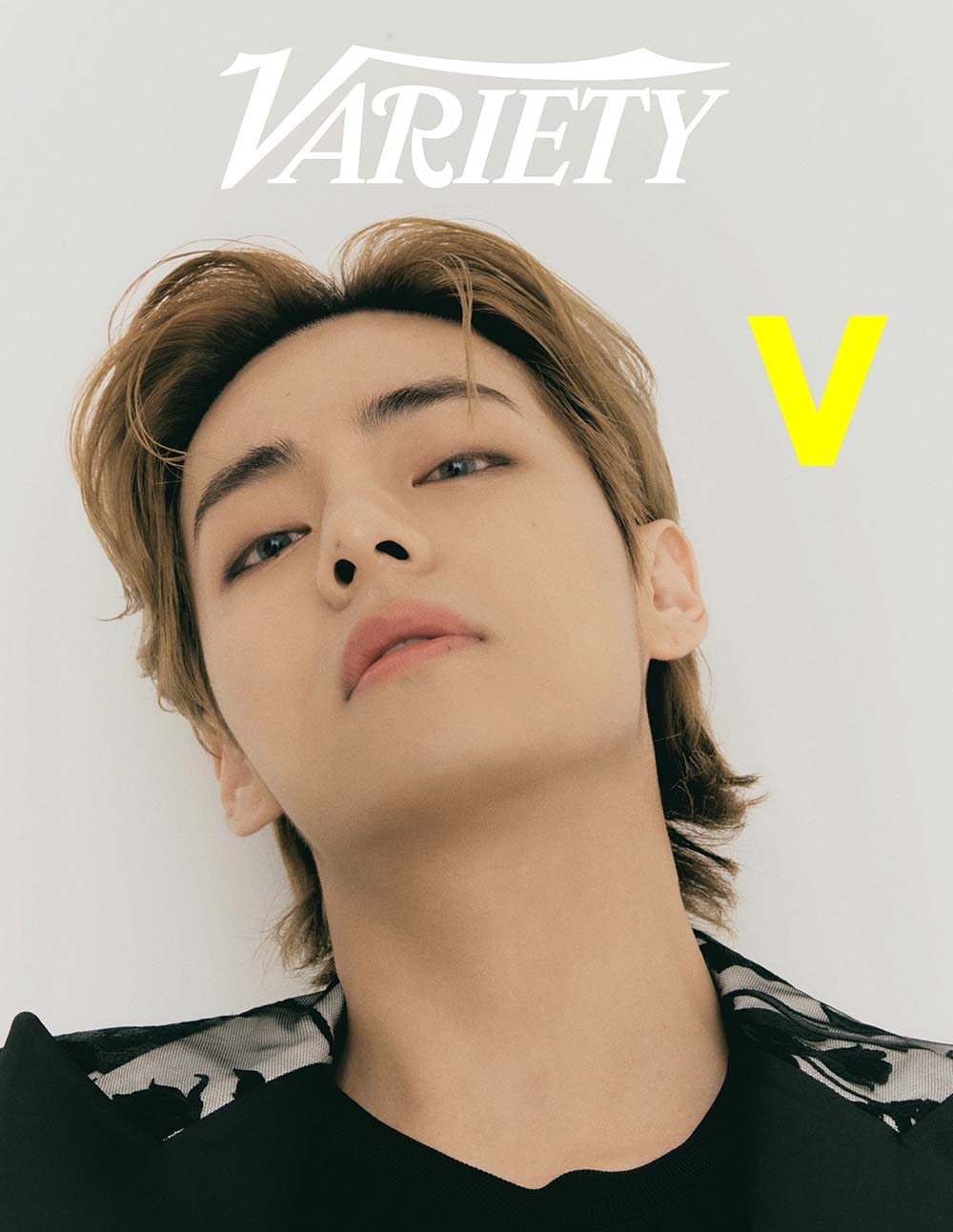 The K-pop star’s solo cover features a broody/angsty look that gives off some serious “I do what I want” bad boy vibes. Contrasting this to BTS’s heartwarming messages they preach through music, this cover is a fun and out of the ordinary look for him.

However, the cover turned out to just be the tip of the iceberg. There were plenty more solo shots inside the magazine for fans to get excited about – and get excited they did. It wasn’t long until the photoshoot was deemed #VCut and trended online

[UCC] BTS’s V breaks the internet with a new collection of 'Vcut'https://t.co/CWvRdyUT5B pic.twitter.com/NeRwsVy07H

From a suit and tie to a lovely black & white floral look, and many close-ups of V’s face, fans had a lot to swoon over. The photoshoot notably lacks any pictures with V and his smile, however – something the fandom has come to absolutely adore. In fact, his smile is kind of his trademark – so much so that Google will auto fill the word smile when you type in “BTS’s V”.

This photoshoot has offered him the chance to show a different side and fans are loving it.

Our personal favorite look is the floral blazer with black t-shirt and black pants. It makes V’s strawberry blonde hair pop & draws your eyes to his face. Plus, that suit jacket is a fashion statement we can get behind.

It’s no wonder fans are absolutely raving about his Variety photoshoot, smile or no smile.

While everyone appears to be a big fan of the #VCut photos, jokes were bound to happen too. It has become the fandom way to appreciate the things you like – somehow.

Behind the scenes pics

The official BTS account also posted a couple of behind the scenes pics back in August. While, at the time, fans didn’t know what the selfies were related to, fans were already loving what they were seeing.

Replies in various different languages were all clearly thirsting for V – we can tell because they all had blushing and drooling emojis attached.

Now, the images are being brought back since we all know it was for the Variety photoshoot and we can appreciate the images in a whole new light.

[MEDIA] The suit V wore in his Vcut twitter update from luxury brand Tom Ford has been sold out completely after his twitter update.

“In only a couple of hours after V’s twitter update his Tom Ford charcoal grey striped suit that costed around 4680$ was sold out” pic.twitter.com/n7hPPqU6Ch

Apparently shortly after the Variety photos hit the internet, the very expensive designer suit V wore in the photoshoot completely sold out. Now the only question is whether the $4,680 Tom Ford suit was being purchased by men who want to look like V, rich fans who want to dress as him for Halloween, or women who just want to dress their significant other like V. 😂