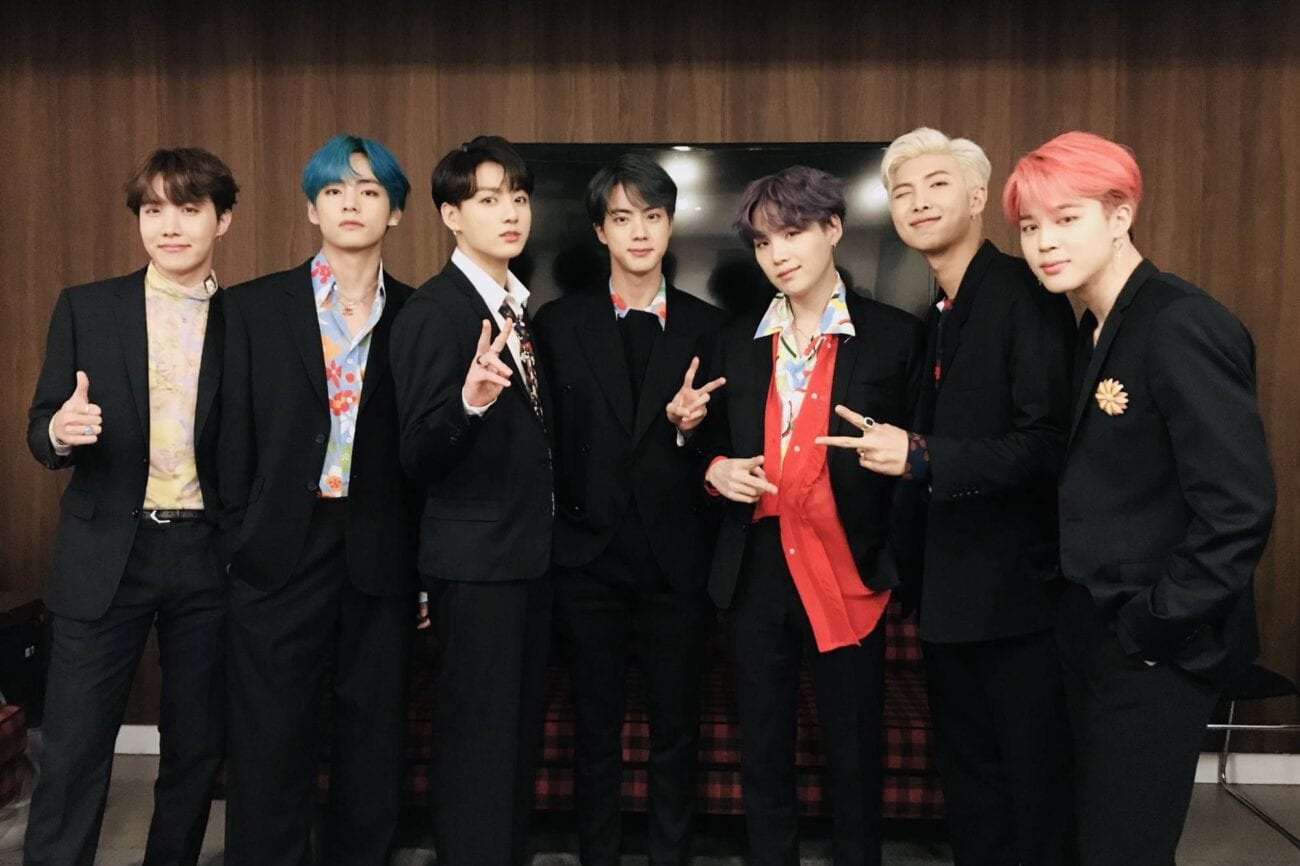 The loves of BTS’s lives: Who in the band is in a relationship?

BTS is the biggest boy band in the world, so it’s only natural that fans speculate over each member’s love life. None of the BTS members have come out to the public with a relationship, but they have been romantically linked to various entertainers and even a few K-pop performers.

Lindsay Roberts, the outreach coordinator for Korean site Seoulbeats, told CNN that K-pop stars are expected to deny their romantic desires and focus exclusively on their fan base. “In return for [the label’s] investment of money and time the fans expect a certain amount of ‘monogamous’ dedication back from the idols,” she stated. “It may seem unrealistic, but the expectation [is that] fans come first over personal desires.”

BTS has upheld this policy for the most part, but given their willingness to bend rules, they have discussed romantic encounters during interviews. We’ve decided to examine these interviews and speculate as to which group members are currently dating. 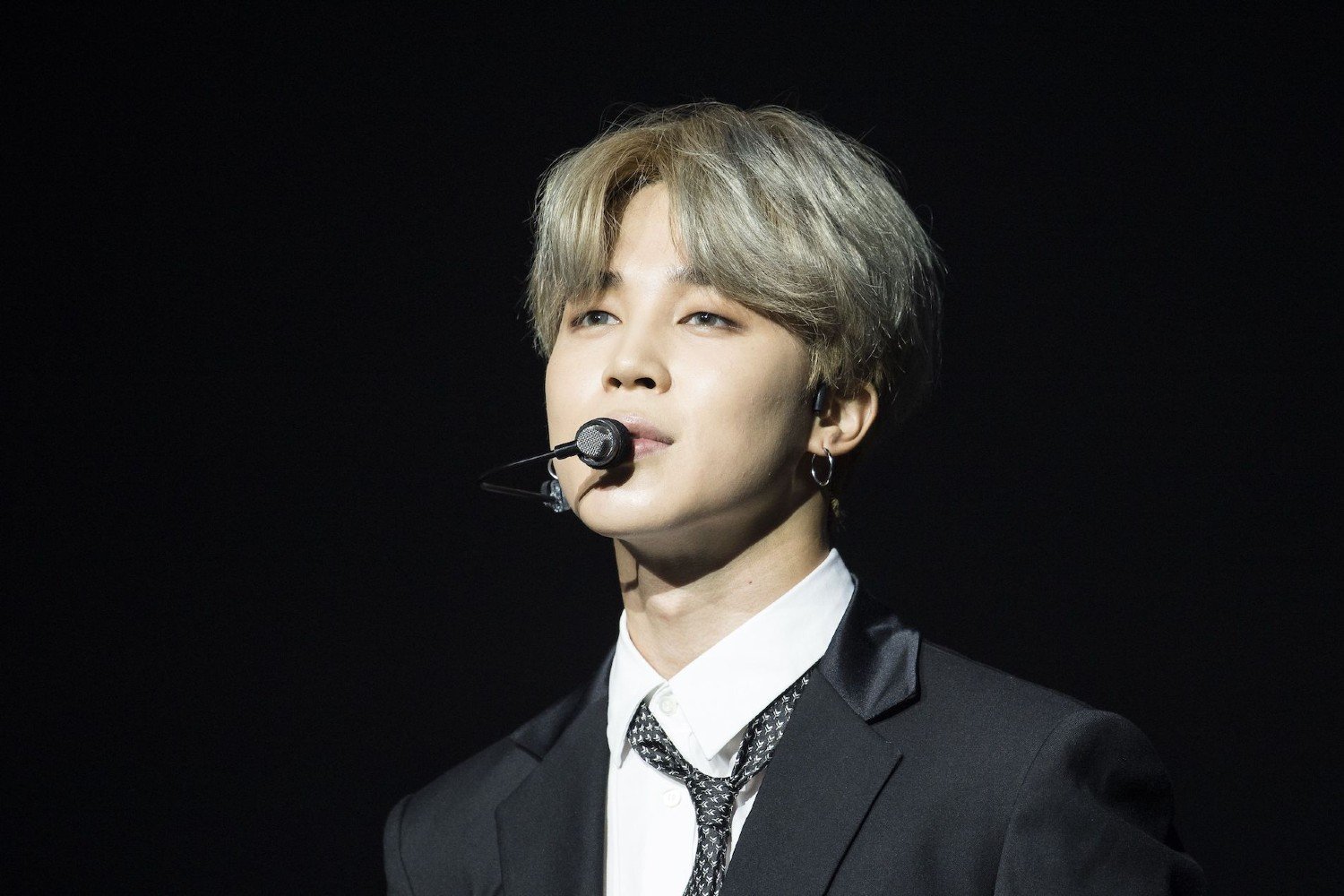 Jimin has been romantically linked to two different K-pop performers. Channel Korea claimed that Jimin and Red Velvet member Seulgi started an intimate relationship back in 2016. Both stars attended a music awards show and took photographs with the same pose, causing fans to speculate that they were confirming their secret romance. Neither Jimin or Seulgi have officially commented on the rumors.

Jimin has also been linked to Kara member Seungyeon. This romance has even less traction that the previous entry because Jimin and Seungyeon have never publicly interacted. The only real hint at a connection came during a 2015 episode of Weekly Idol, in which Seungyeon admitted to having a crush on Jimin.

“Back when we were promoting Mamma Mia, our promotion periods overlapped,” the K-pop star admitted. “He’s caught my eye since then.” Based on the lack of evidence in support of either rumor, it’s safe to say that Jimin is living the single life. 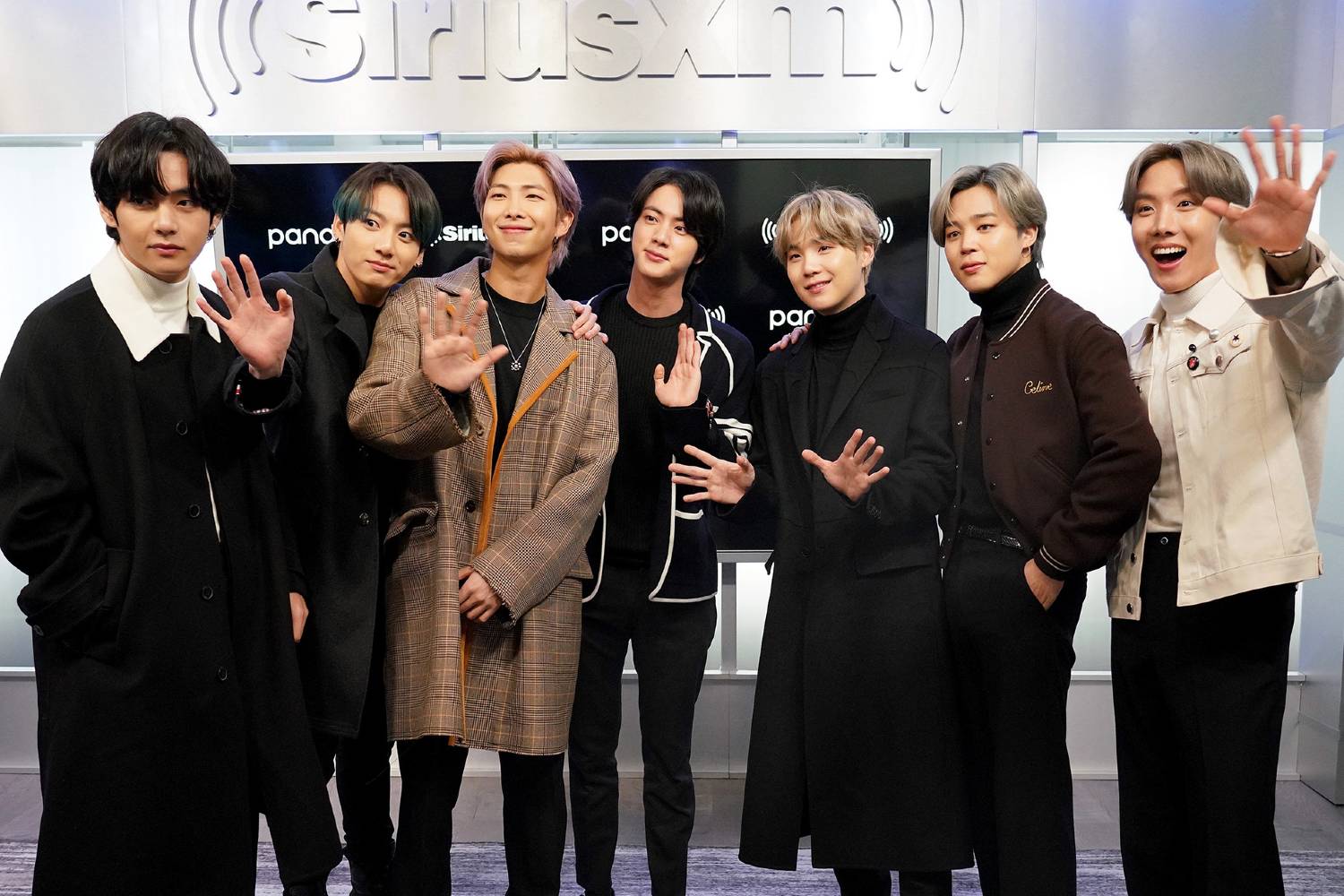 Jungkook has been the target of similarly romantic fan theories. According to Channel Korea, the BTS member was believed to be dating a Cube performer named Ko Sohyun. There are two pieces of evidence that have spurred the rumor; the first being that there were secret Instagram accounts made under the name “Cookie and Mochi”. The name is a reference to Jungkook’s moniker and Ko Sohyun’s fair skin.

The second piece of evidence is that Ko Sohyun fits Jungkook’s self-described “type.” The outlet reported that she was “good at cooking, liked to wear all-black, her height is around 168 cm but shorter than Jungkook, [is] smart, kind and has nice legs.” There have been no developments surrounding these rumors, however, which leads us to believe that Jungkook and Ko Sohyun are simply peers of the same musical genre. 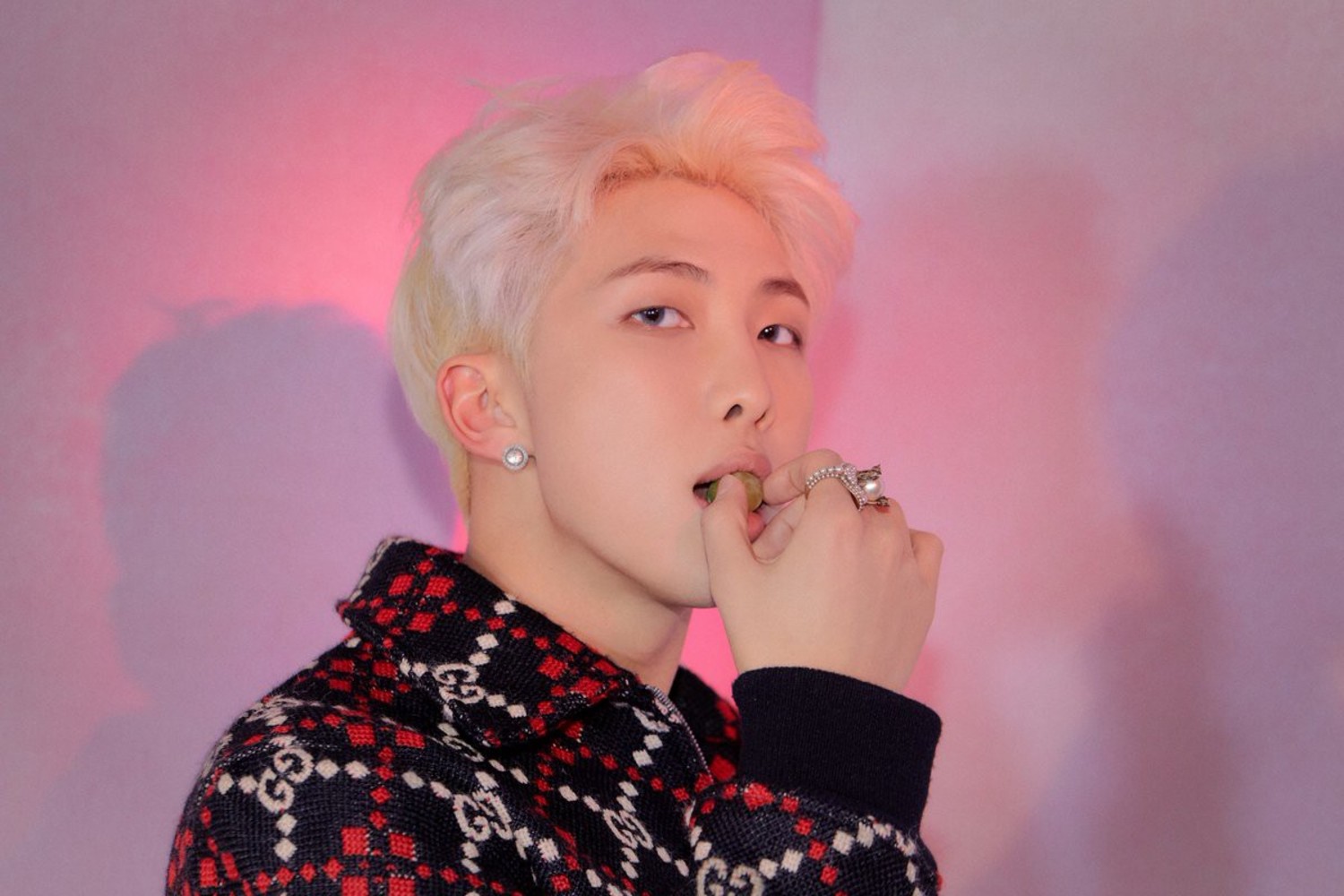 RM has not been romantically linked to anybody specific, but he has hinted at romance in the lyrics to the BTS song “Outro: Her.” He later told Billboard that the lyrics were meant to evoke a general sense of love, and were not based on a specific person.

“I thought it was the right outro for this album because it is really a range of emotions — I’m saying I met this person that I really love, this person is the love of my life right now,” RM explained. “[The verse came] from the bottom of my heart.”

Suga was also dragged through the K-pop rumor mill after he collaborated with solo artist Suran. The duo’s chemistry led fans to ship them as a romantic item, but Suga made it clear that they had a strict professional relationship. “I don’t believe that we can date someone,” Suga explained to Elle Girl Russia. “We don’t even have time to meet our family members.” 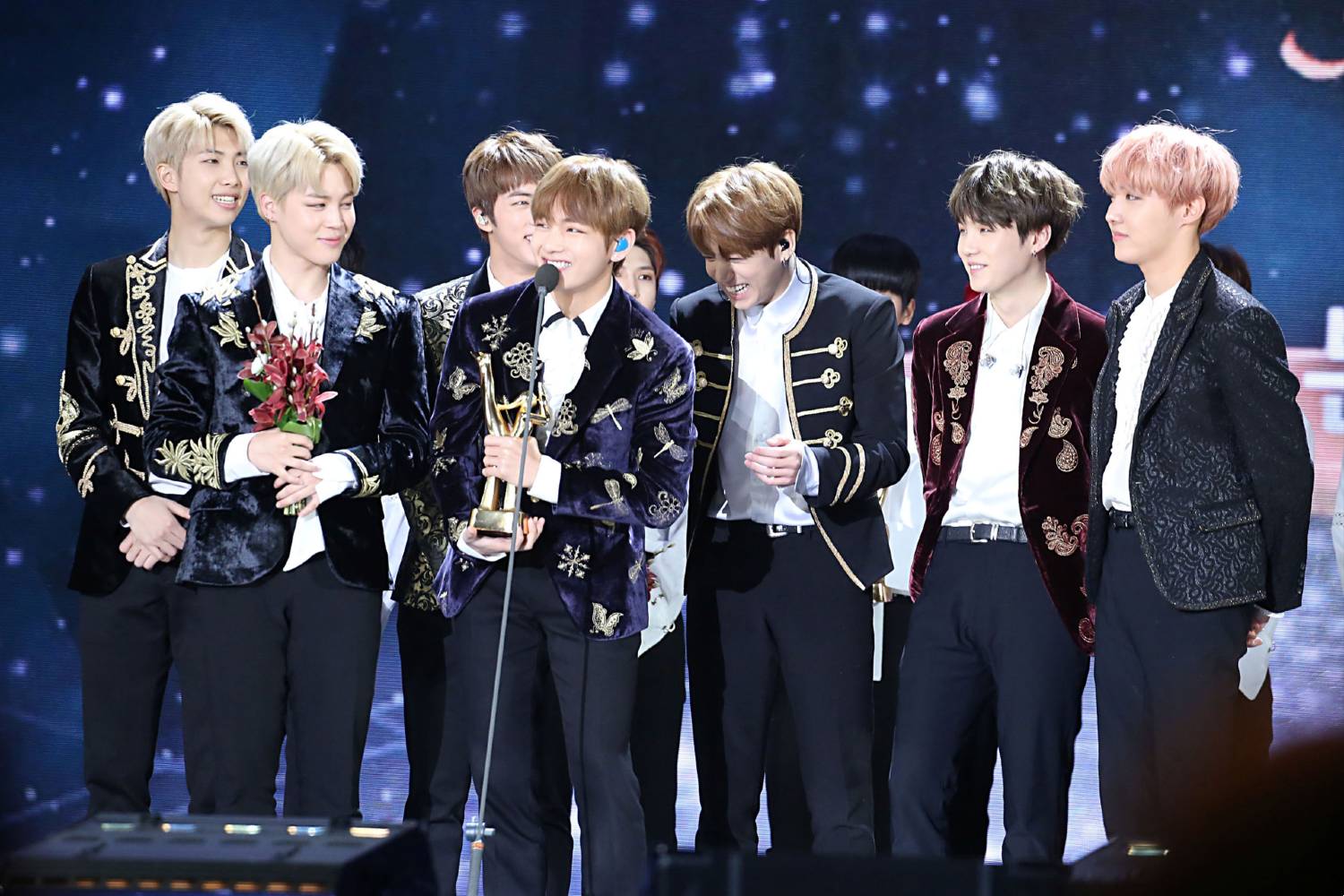 V is unique in that he is the only BTS member to be romantically linked to a fan. V started posting Instagram captions that included the words “Hi Nuna” in 2015, which fans interpreted as a shout-out to a fan known as “Hi”. BTS’s record label Big Hit came out and disputed the rumors, stating that, while V and Hi were in regular contact, they were merely friends. V has not directly commented on his relationship with Hi.

Then there’s J-Hope. Despite being known as one of the most adored members of the group, J-Hope has managed to avoid any and all dating rumors since he rose to stardom in 2013. During an Instagram Live stream, however, the singer stated that his ideal date would be someone who cares about others and has an interest in books and cooking so that they can share those activities together.

In sifting through the circumstantial romantic history of BTS, we’ve determined that none of the members are in a committed relationship. They’re either too busy with a touring schedule or have simply not found the right person to share their lives with. That said, the ARMY is one of the most dedicated fan bases in the world, so they will continue searching for clues and hints as to each member’s love life.